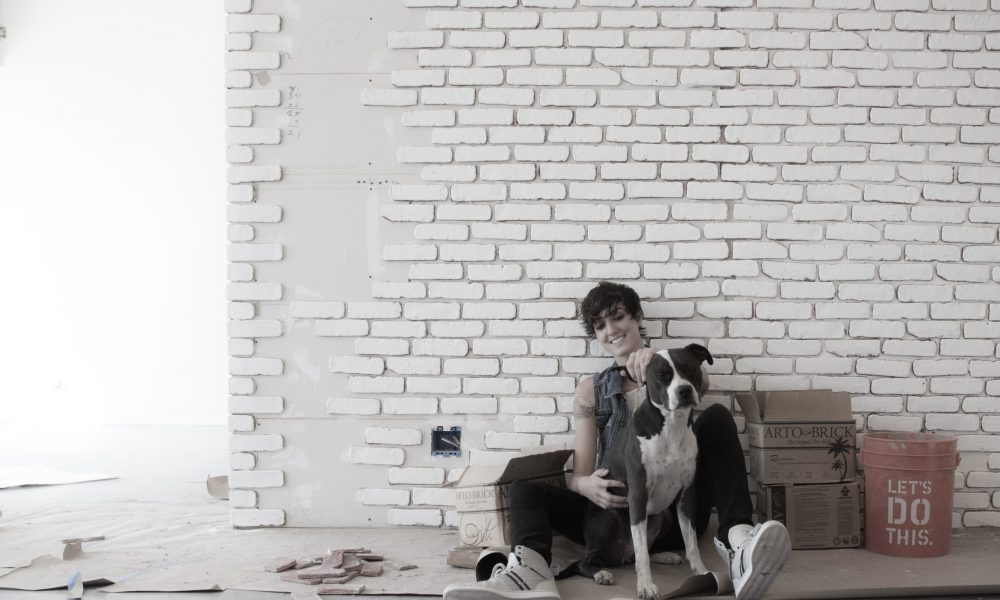 After being inspired by an article I read about Sally Hershberger, I turned down college and moved to LA shortly after graduating high school to attend Vidal Sassoon Academy in Santa Monica. At that point in my career my dream of all dreams was to work with Sally and her incredibly talented team at the LA salon. When I graduated from Sassoon Academy I immediately went to apply and was lucky enough to land an assistant position. After a little over a year of assisting between the LA and downtown NY salon, I earned the position of a full-time stylist. Over the next 3 years I was living my dream working in the salon and on set, I couldn’t have been happier. Read more>> 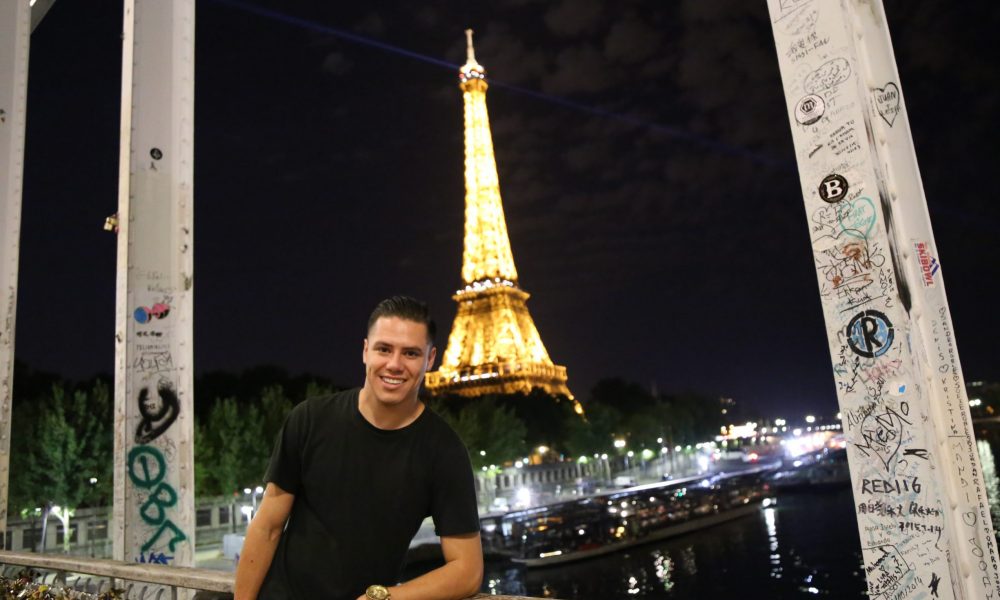 I was introduced to the set life at the age of 13, while working as an actor on a Budweiser Drink Responsibly Commercial. My passion and hard work in entertainment allowed him to continue working my way up as an actor in the film industry, and becoming a union member of The Screen Actors Guild. Seeking to expand my knowledge in filmmaking, I attended Saddleback College’s prestigious academic film program, learning the entire process of producing and directing a film from beginning to end. My hands on, on set experience allowed me to become well rounded with working in front and behind the camera. My hard work, dedication, and knowledge has lead me into many key roles on multiple great films as the First and Second Assistant Director, as well as Producer. Read more>> 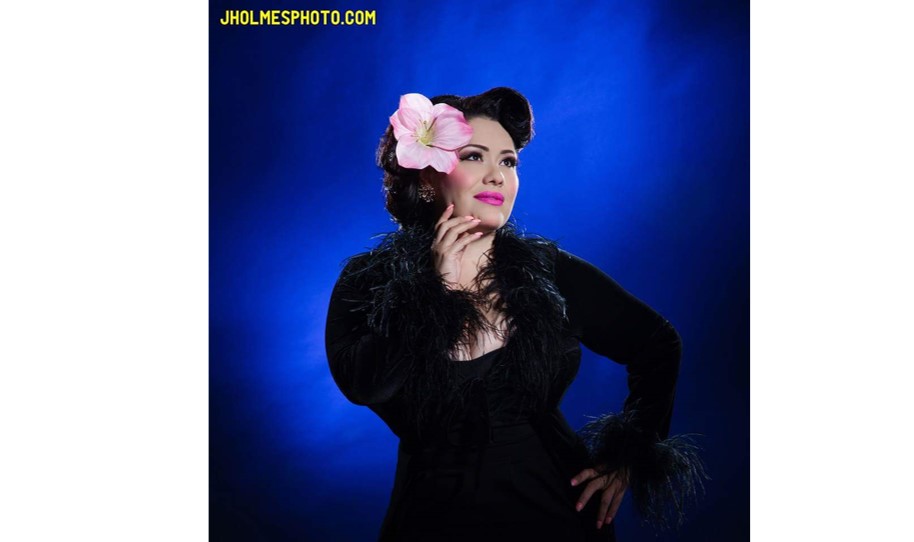 Started my company when I was 17 years old, doing hair and makeup on family and friends. Not knowing I was creating a business of my own. Presently, we are now the highest in demand hair and makeup team for red carpets to any special occasions. Being an entrepreneur is not easy. I remember eating top ramen for a month just to pay a website. It is a learning experience where you fail and you succeed over and over again. More than anything, life hits you sometimes where it can be a rollercoaster. One example, was losing a boyfriend in a tragic accident during my journey. It was the most devastating thing that could of ever happen to me. Read more>>