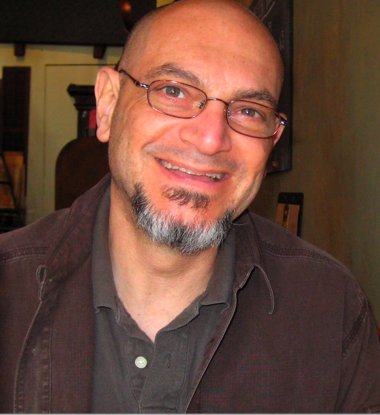 My Father was an electrician/electronic repair guy…worked for RCA in the 50’s and 60’s, He also had his own business as an electrician. My Mother worked on an assembly line, manufacturing tubes during WorldWarII…So I guess I got the bug. I was the fix-it guy and sound guy for most of the bands I’ve been in. I went to Philco-Ford electronics school in the 70’s in Philadelphia and worked with the Cintioli’s cousins, the largest repair shop/music store in Philly. Read More>> 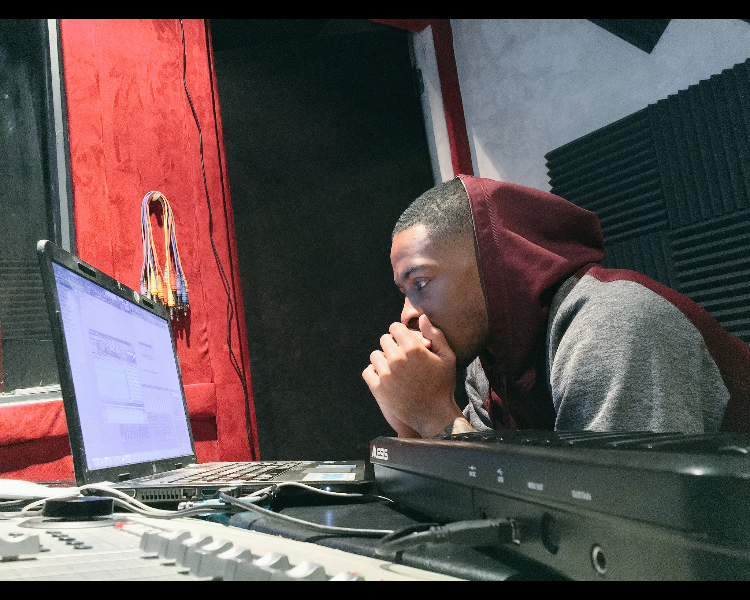 Like most recording studios started, I started from home recording friends & myself. One day while at the tax office doing my taxes I started talking to this guy name John (Now My Business Partner) & was telling him how I had a home studio & recorded music on a Mbox. He went on to explain how he also had a passion for music & used to have his own home studio & still had all the equipment & always dreamed of opening his own recording commercial recording studio. Read More>> 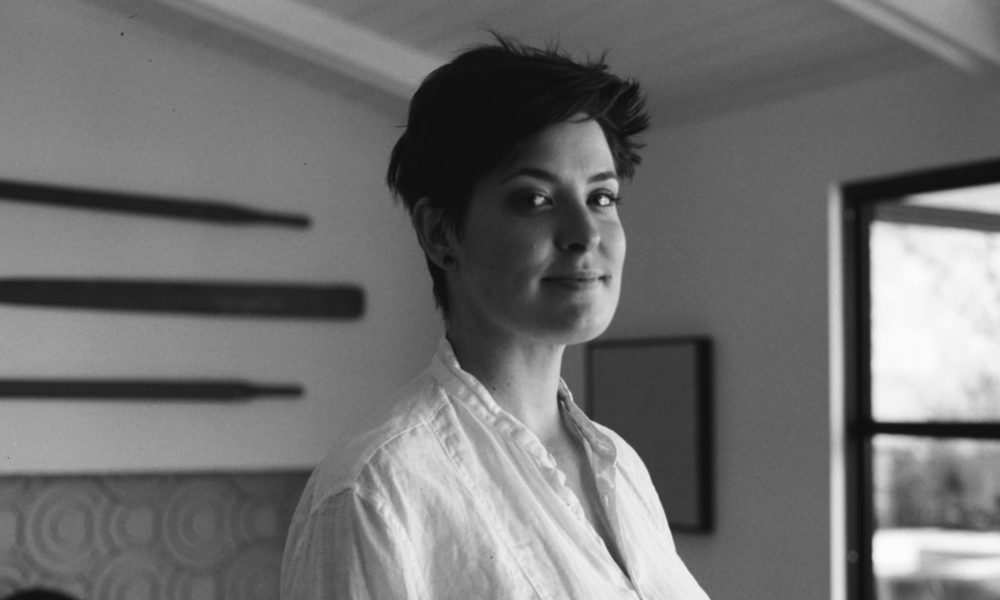 Alexis Hyde has been a vocal and passionate proponent, participant and ally of the Los Angeles art scene for over a decade. Hyde’s left brain/right brain background prepared her well for her first art world challenge, sourcing metals for a Carl Andre sculpture show and she was hooked. Read More>> 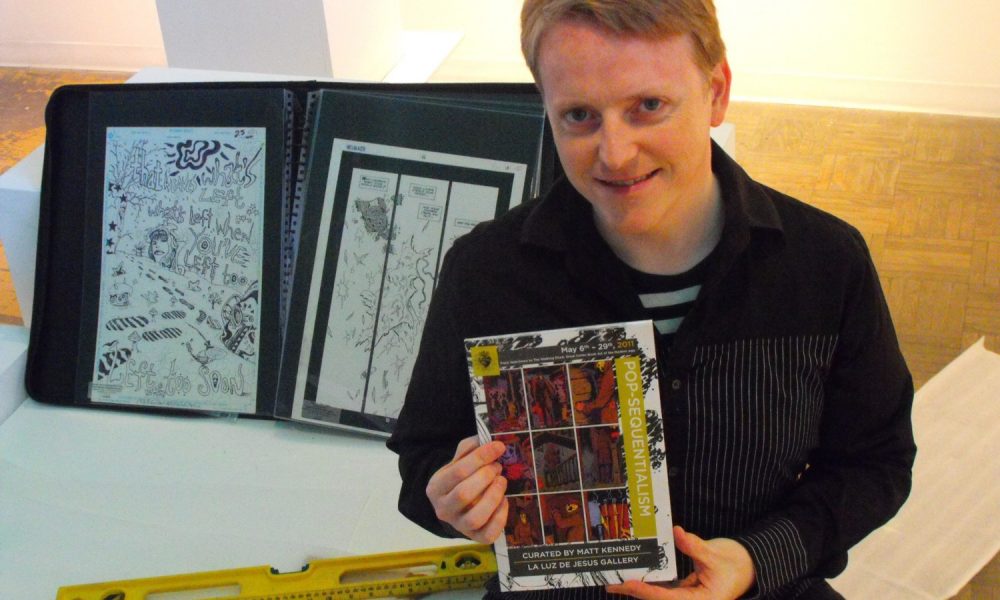 In 1971 a small shop called Soap Plant was opened in Los Feliz Village by Barbara Shire, who sold her family’s hand-crafted soaps. Her husband, Hank Shire, designed the graphics for the shop and they ran the store with the help of their two sons, Peter and Billy. Read More>> 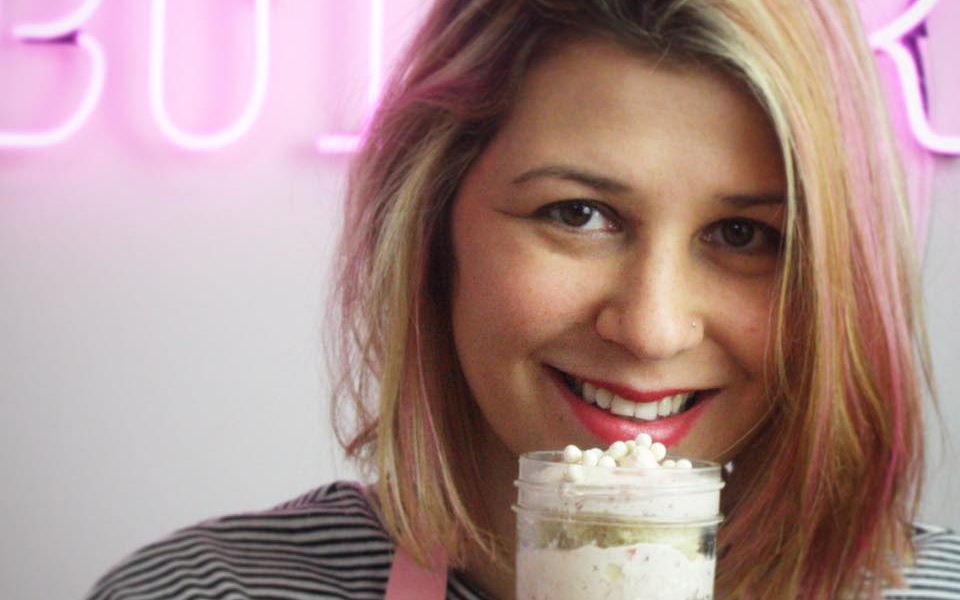 I had no idea how much I liked baking until I was living with my boyfriend (now husband) in college. He’d moved in during my first semester at UCSB, and I was so excited for my first live-in boyfriend I felt like I had to make him the best meals all the time! It was through cookbooks, on-line recipes, and the Food Network that I challenged myself to make tedious and super involved dinners and desserts. Read More>> 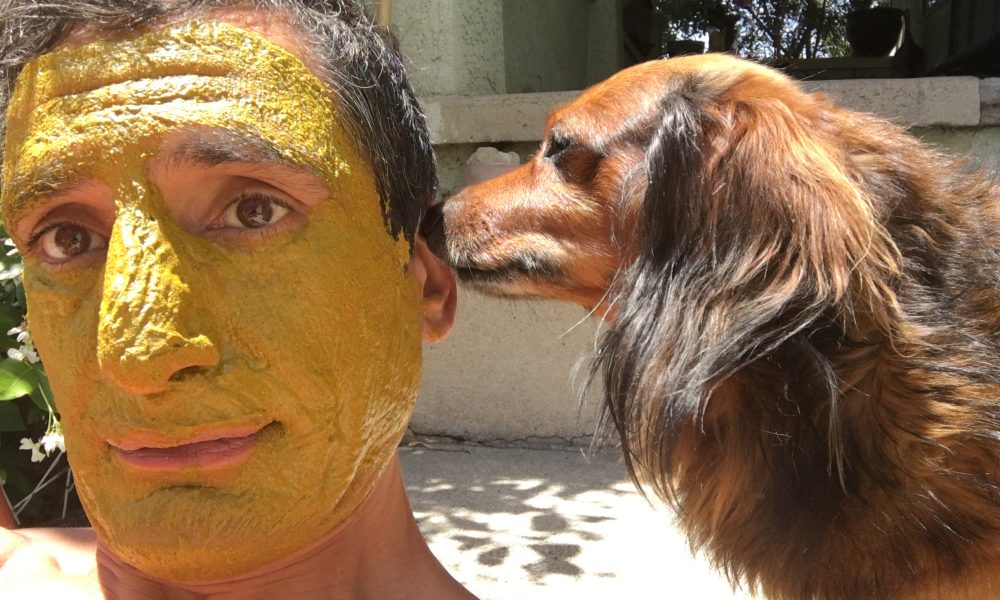 The moments that define our lives like Weddings, Work, Anniversaries, Birthdays, Holiday Parties were all custom catered and extra memorable while being affordable and accessible, without compromising on nutritional value or taste. Read More>> 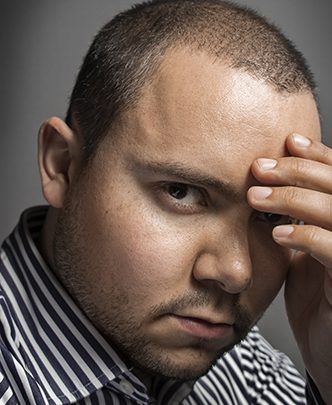 Classically Trained British Photographer in Los Angeles specializing in Portraiture. How did I get here you may ask? I never actually set out to become a photographer. Read More>> 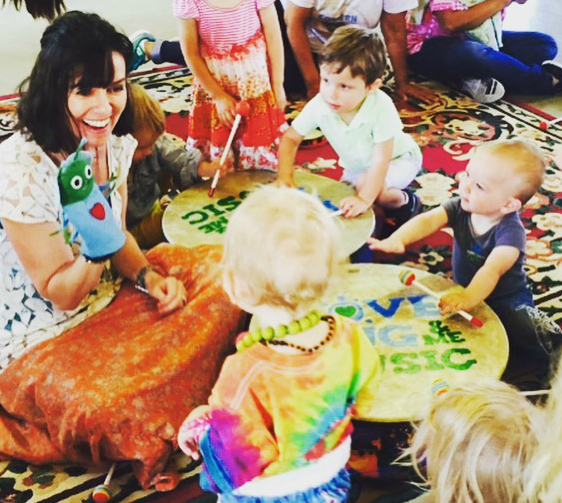 There are really two main parts of my life… Music + Kids. I’ve loved music all of my life, performing in musical theatre and local bands in my hometown of Arden, Delaware. As an adult, I became an independent singer/songwriter/guitarist touring the country, writing music for film & TV and releasing original music CDs. Read More>> 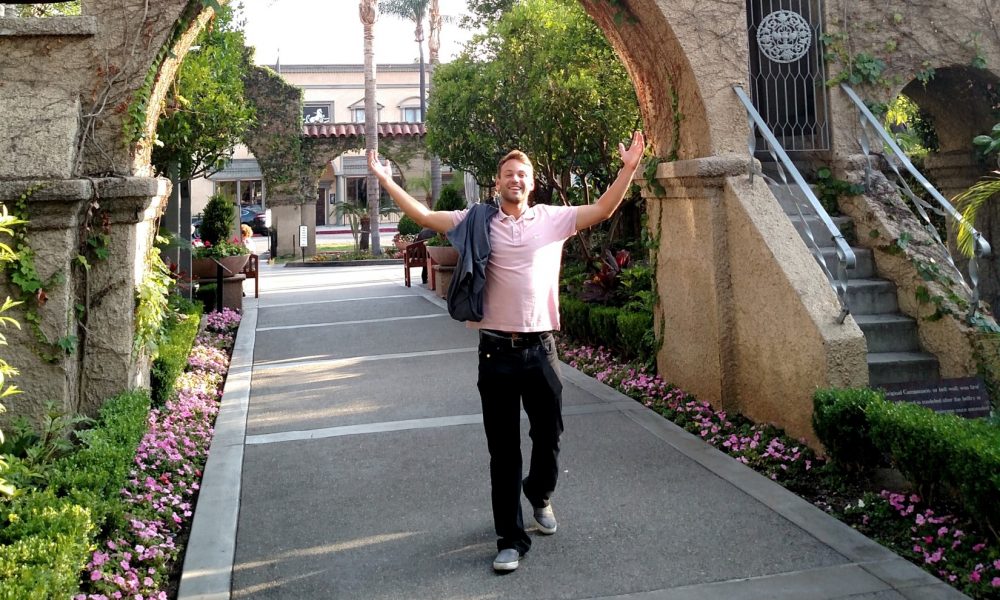 Tennis is a mirror of life. The challenges you face on the court, help prepare you for the obstacles life presents. I have grown as a person through the vehicle of tennis, and this is why I have fallen in love with this game. Read More>> 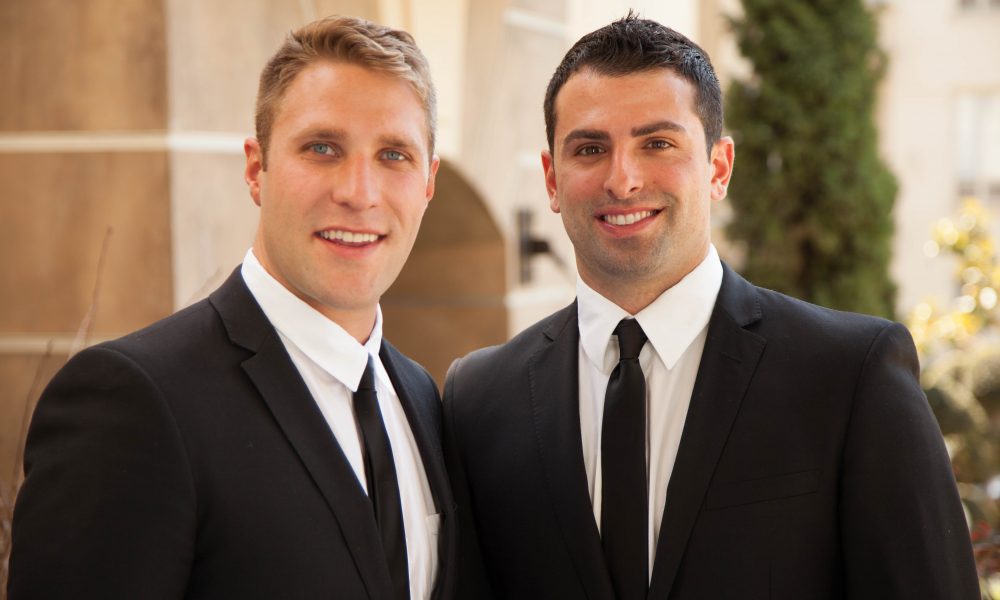 My business partner, Scott Sanchez, and I met in college down in San Diego, becoming roommates right away. I attended The University of California, San Diego and Scott attended San Diego State University. After meeting his family in Colorado during one winter break, it was brought to my attention that his family was involved in the Christmas Tree business. Read More>> 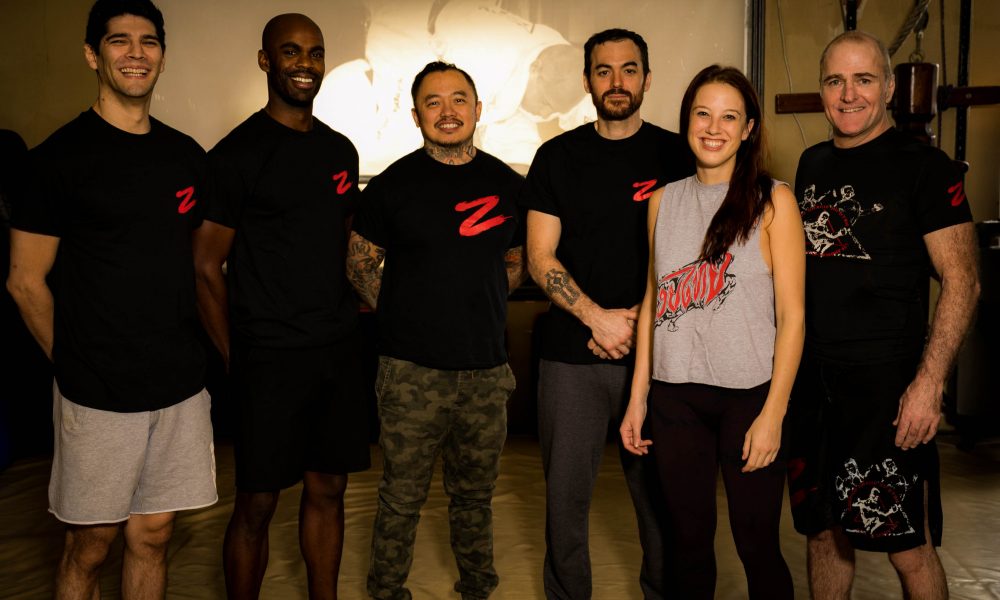 Martial arts are a life-long passion of mine. I started training at 6 years old. By 1997,  I had graduated from ArtCenter College of Design and decided to open my own dojo (then called UCKA Dojo) as an experiment. We have been going strong ever since. Today we are recognized as one of the longest-running martial arts schools in LA. Read More>> 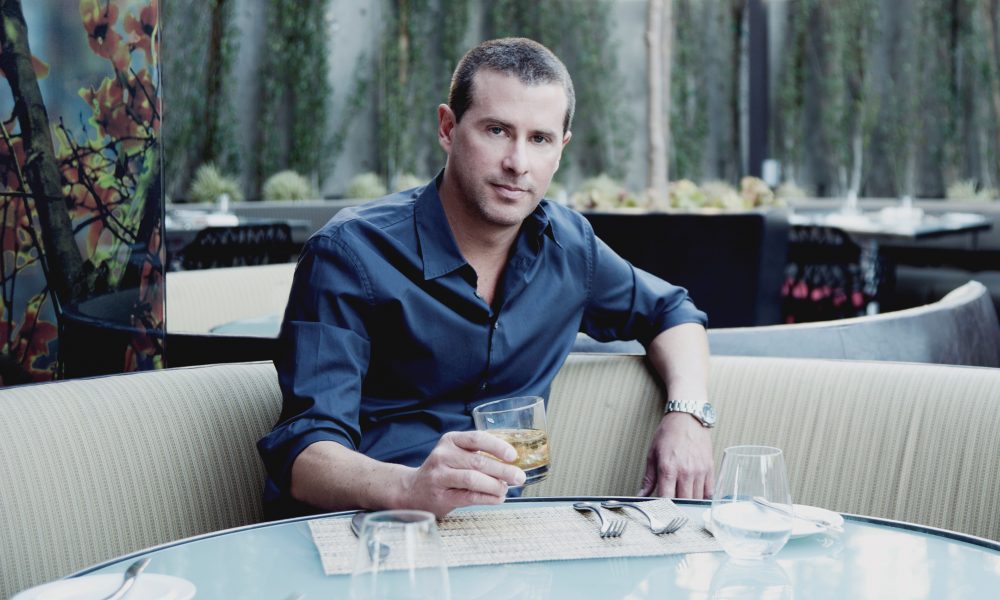 Out of college at UCLA, I started working in commercial real estate. As a side project and to make some extra money, some friends and I became party throwers (promoters) of upscale nightclubs, concerts, and events in L.A. Later, while getting my MBA, my partners and I opened our first lounge together as true owners. Read More>>