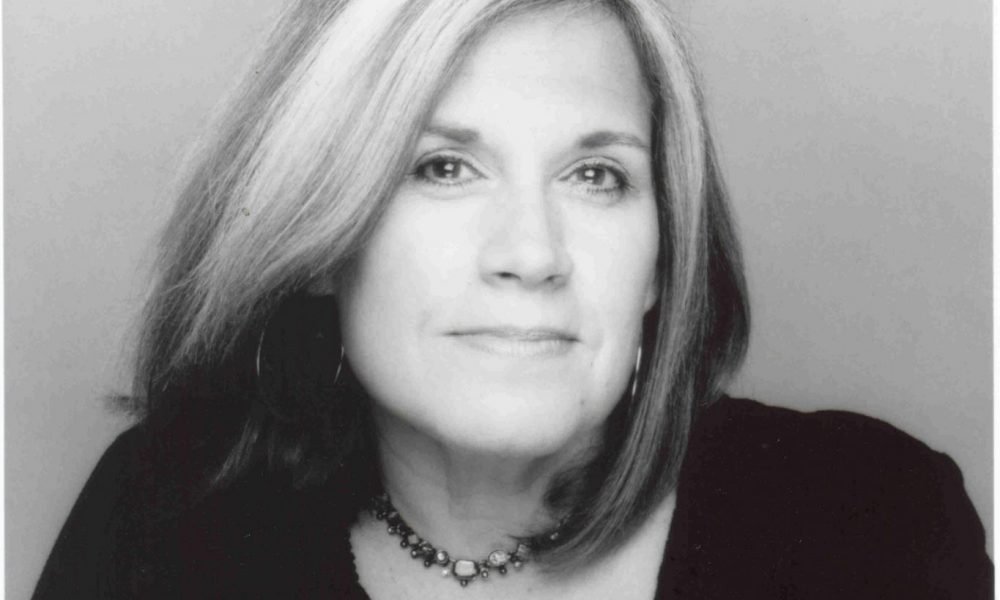 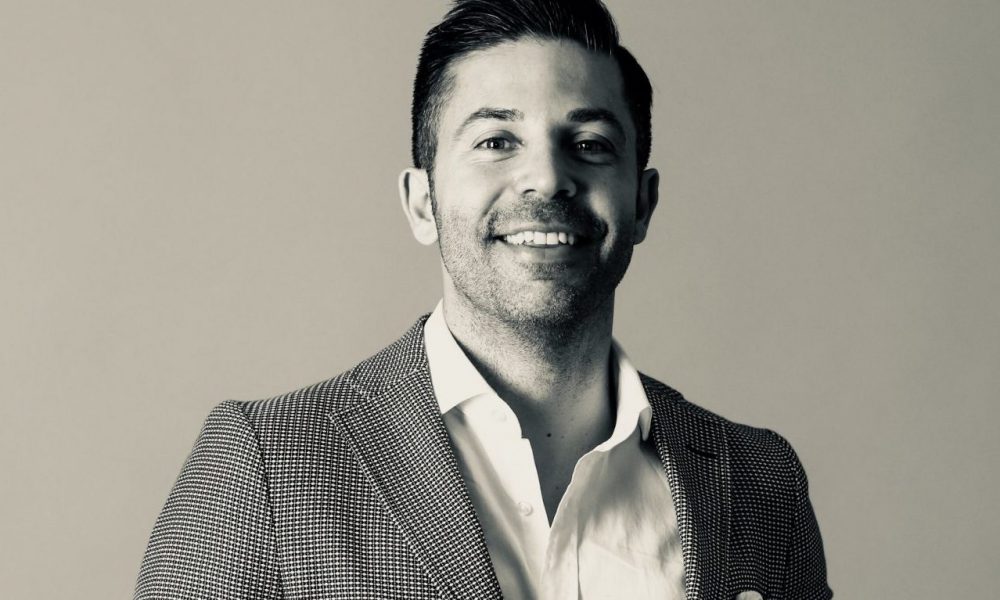 Started 80Twenty, staffing & recruitment agency that specializes in creative, marketing, and sales roles, in 2011. Our first offices were in Los Angeles and San Francisco, CA, this was followed by an office in New York City, NY. Nothing comes easy of course, first 2 years have been really rough. Read more>> 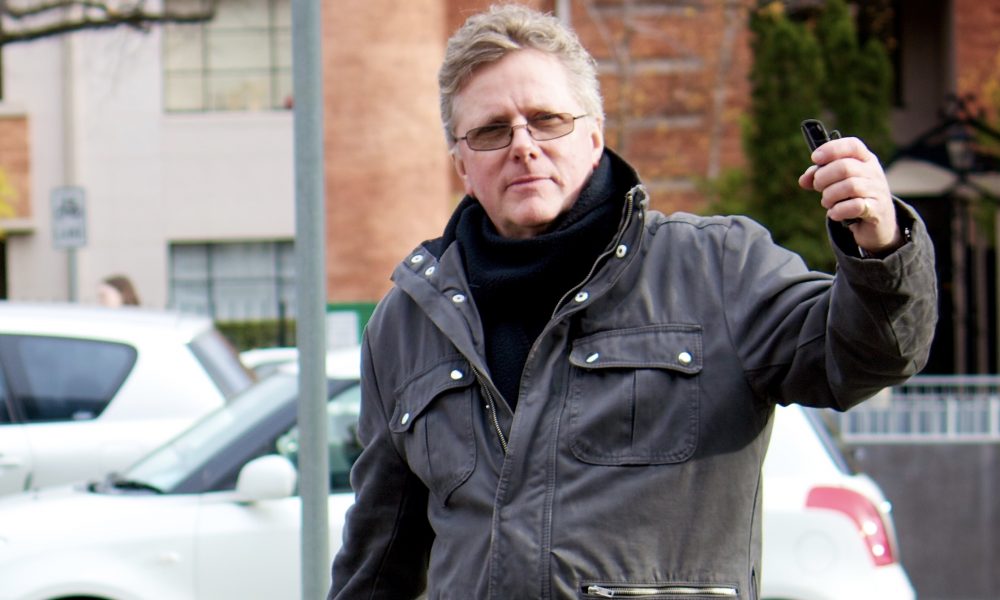 I first came to LA with my actress wife, Jeanie Drynan and daughter, Ella from Sydney, Australia in 1990. With dreams of continuing my film career in the City of Angels, I now find myself supporting creative footprints also in London and back in Sydney. Really, it’s all to do with the work I create. Read more>> 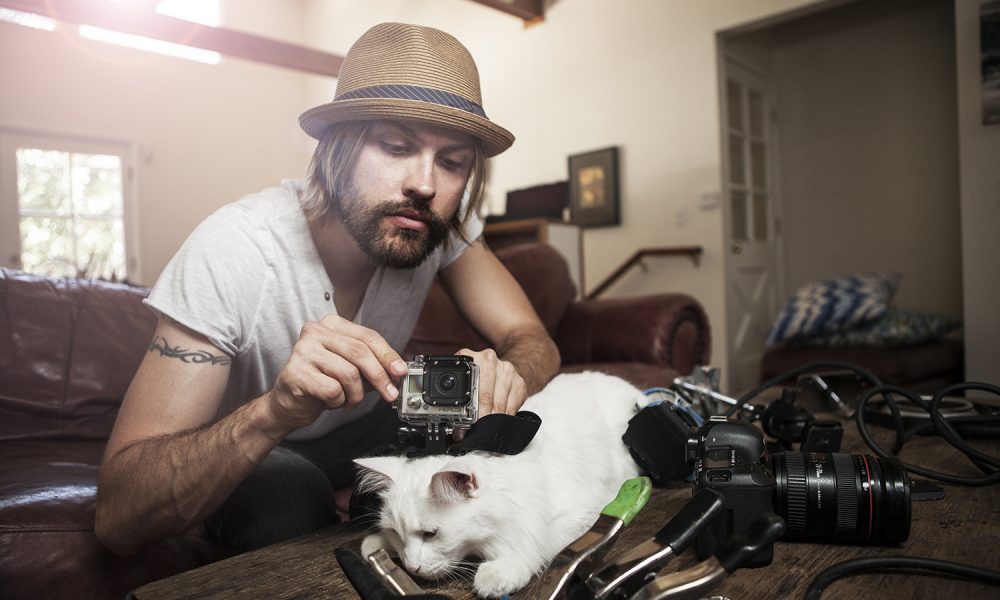 I grew up in a very small town in South Carolina in the 90’s where there wasn’t a lot to do, especially in a creative way. There were only a few local theatre companies that held acting classes so I gave it a shot at 12 years old because I wasn’t into football or baseball or any other sport my community had to offer. Read more>> 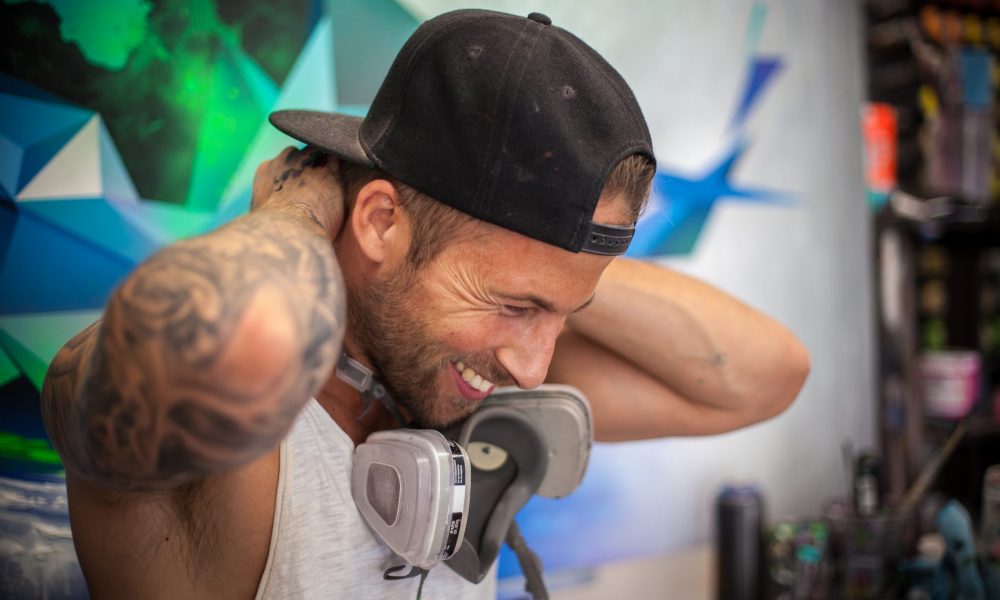 Influenced by his early years as a graffiti artist and working within the urban contemporary genre, Mikael B has developed a signature artistic identity and characteristic expression. By combining the graphic footprint of wild style graffiti, a complex and intricate genre in which forms, words, and letters are woven together, with bold colors and graphic shapes, he creates a dynamic universe that are akin to musical visualization. Read more>> 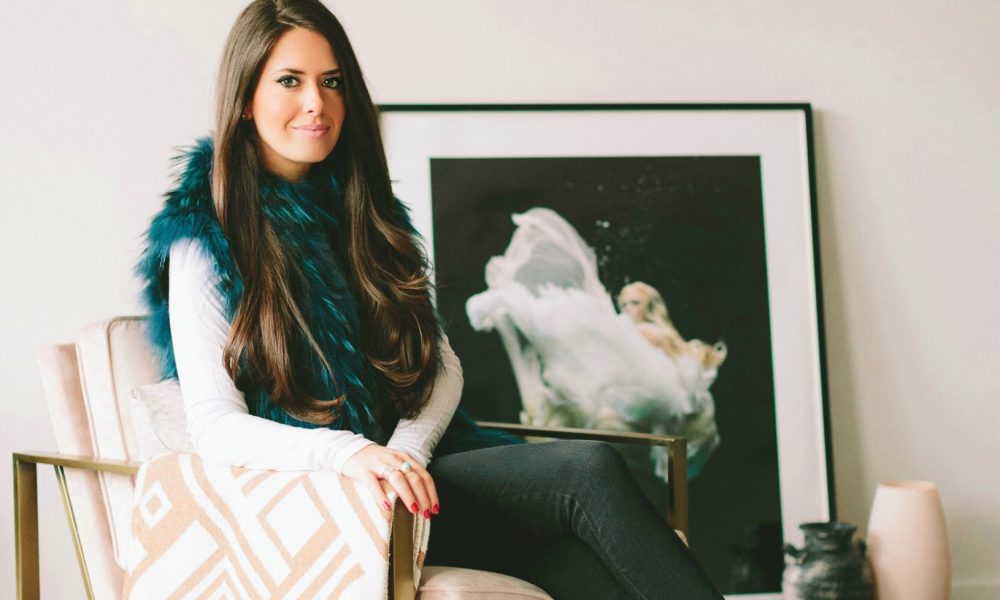 My mother is an artist, and I grew visiting galleries, art fairs and the ateliers of her friends. Being brought up in such a creative environment really inspired in me a passion for interior design and art at a young age. Read more>> 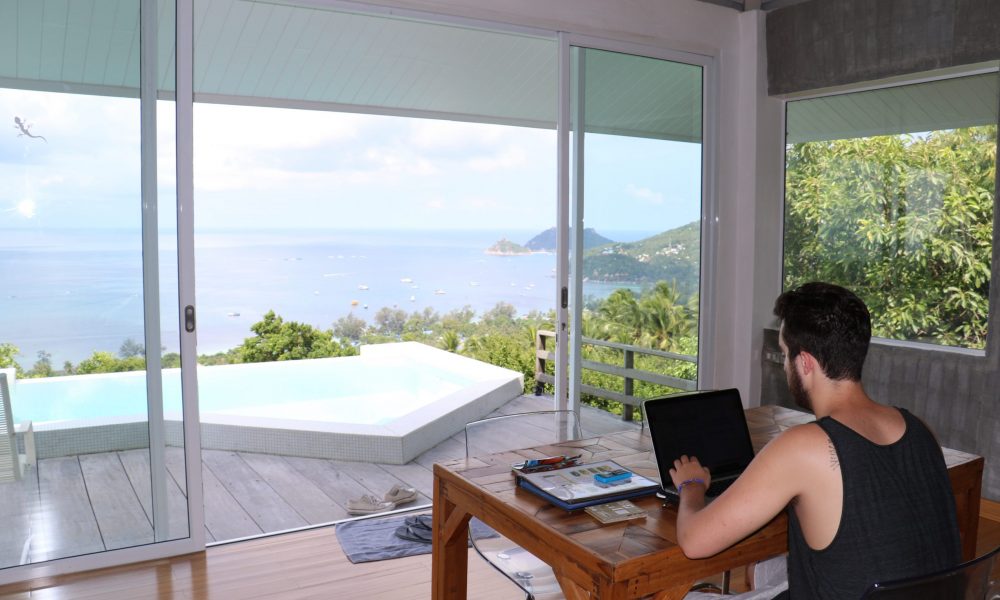 I started Sogro in 2014, during my senior year in college. I was working as a marketing intern at the time and was tasked with learning how to grow my company’s social media following. I realized that the tactics I was using could easily be scaled as a service on it’s own. Read more>> 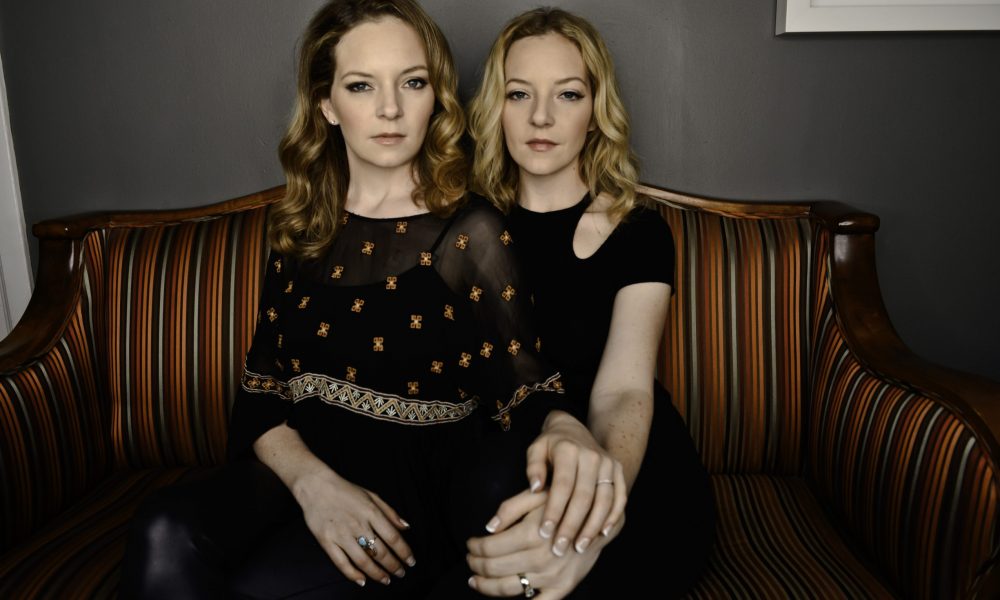 We are twin sisters from Toronto, Canada and we have always had our sights set on making it in the Arts. We both went to college for Photography and Film and at relatively early ages, we both enjoyed local success as working actors in Toronto. Read more>> 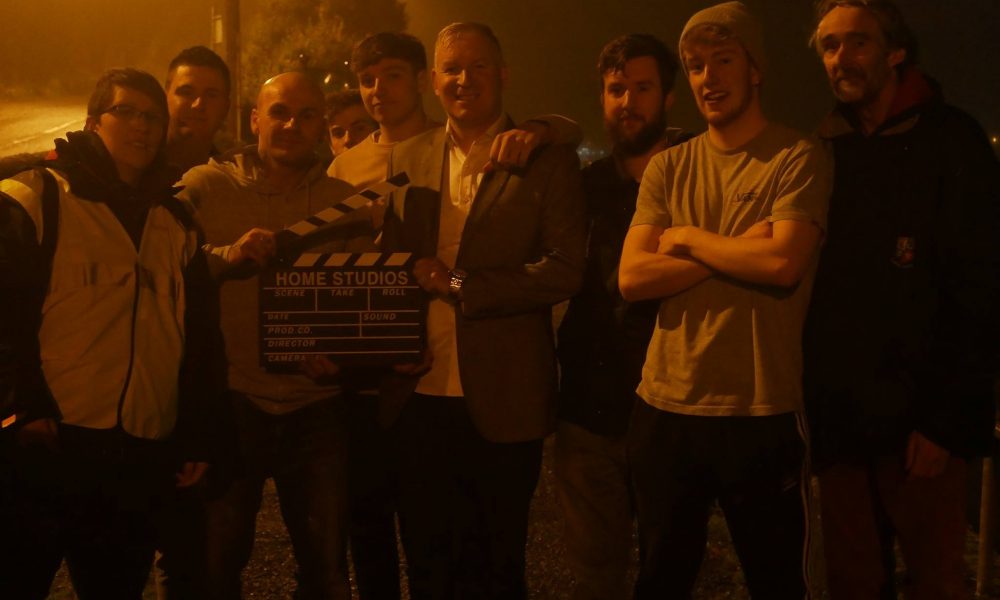 I am an actor from the UK that has completed 29 films in 20months and written and directed 2 of my own and moving onto my 3rd. I am up for several awards for being an actor and also an inspiration to others. My story starts as a child who grew up in a rough town but an even tougher home. Read more>> 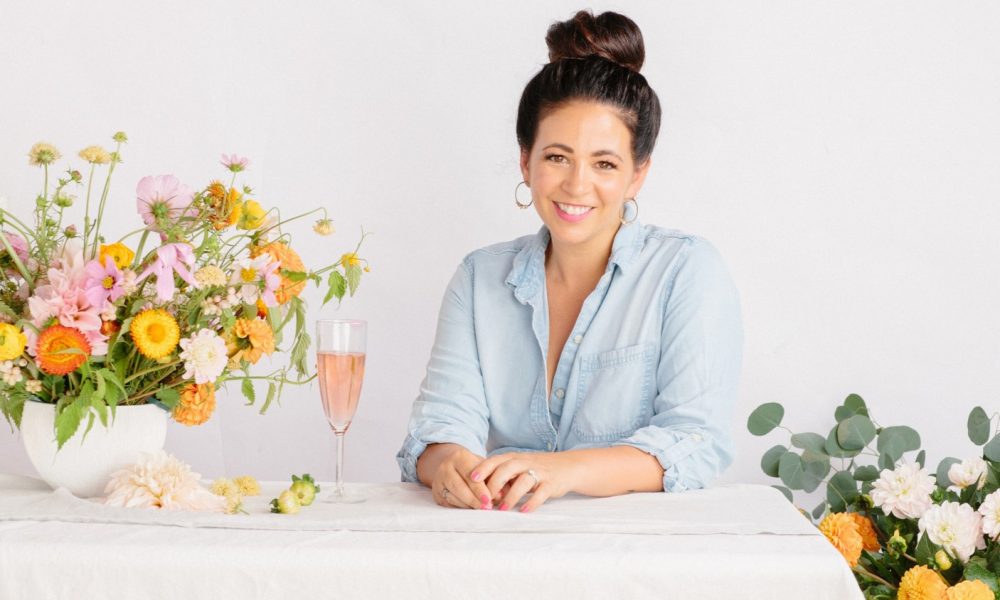 Fig & Whiskey began as a collaboration between two friends who worked together in production design for film and television. We (Kristina and I) met as part of the art department for a feature film. We had an instant rapport and shared a vision for bringing stories to life through design. Read more>> 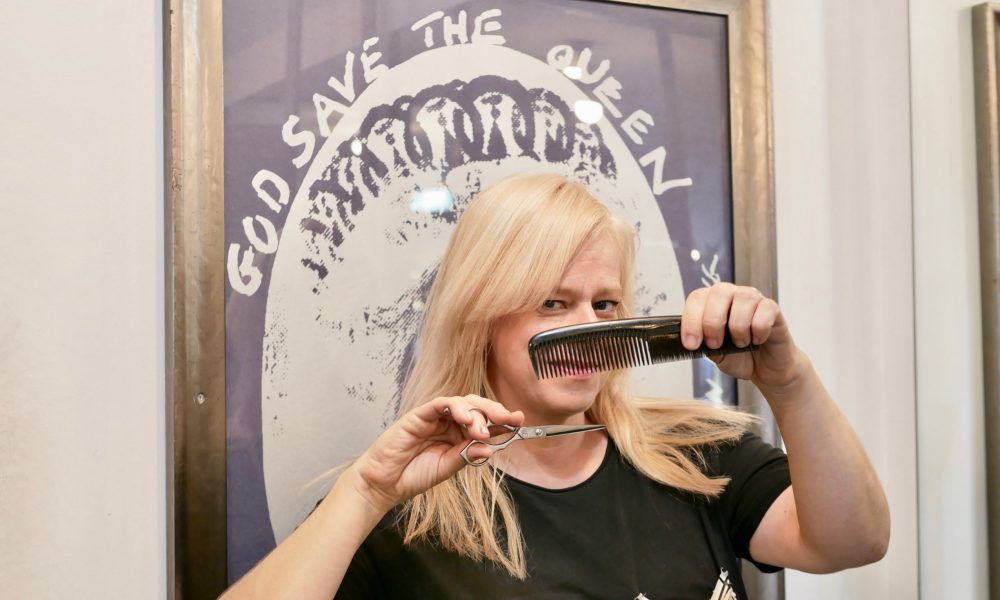 When I was 11 years old, I went to London for the first time and wanted to live there right away. I was impressed with Princess Diana’s simple beautiful haircut and Punks on the street. Loving both of those totally controversial looks is still reflecting in my work today. Read more>> 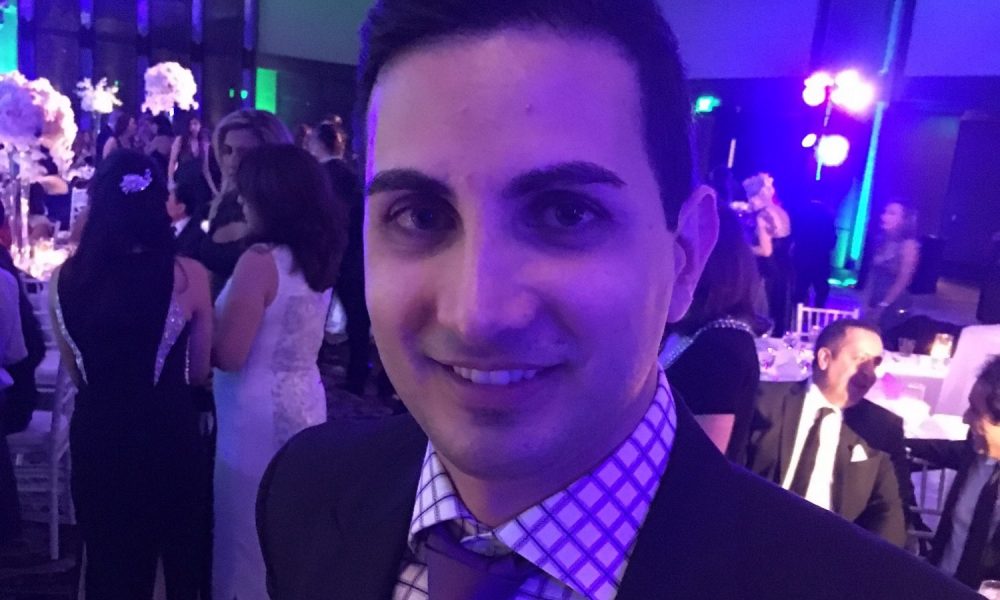 As a young boy, I always looked up to the pharmacist as the gatekeeper of medical care. There were several instances when I visited my local mom-and-pop pharmacy with my grandmother. Read more>> 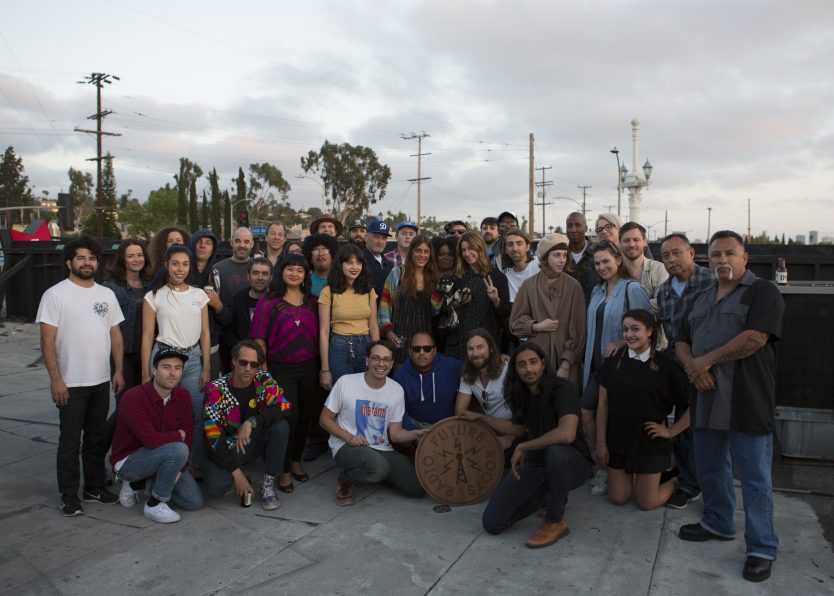 DUBLAB started in 1999 as an online radio station. In 2008, dublab became a non-profit organization. Through all these years dublab has gone from a small collective to an organization with studios in Los Angeles, Japan, Spain, and Germany. Read more>> 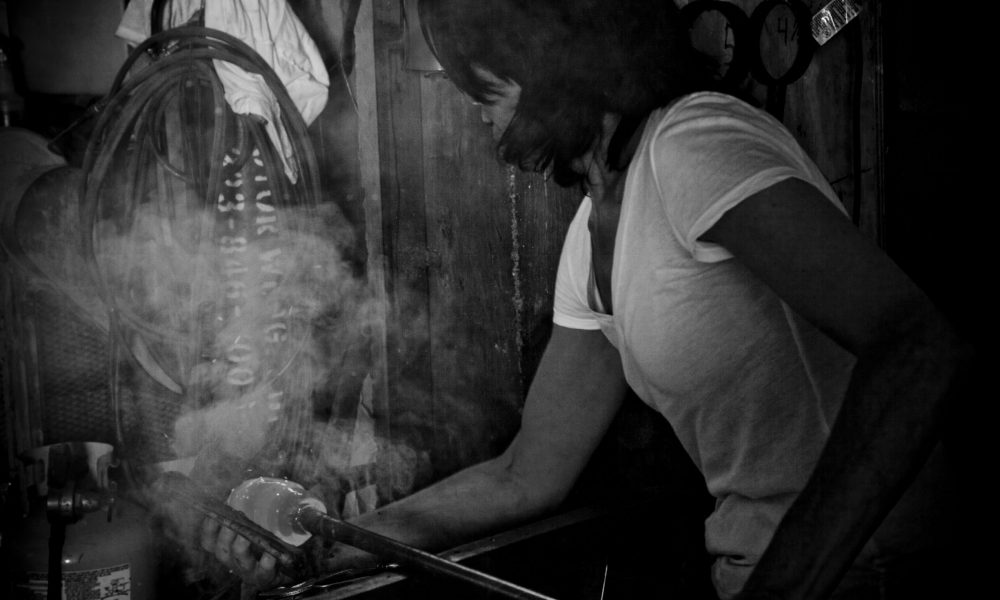 I began blowing glass when I was 15 years old. I then went on to study fine art at RISD – primarily sculpture and glass blowing – and then continued my studies at Columbia University’s School of Architecture. My professional journey has been quite varied. Read more>> 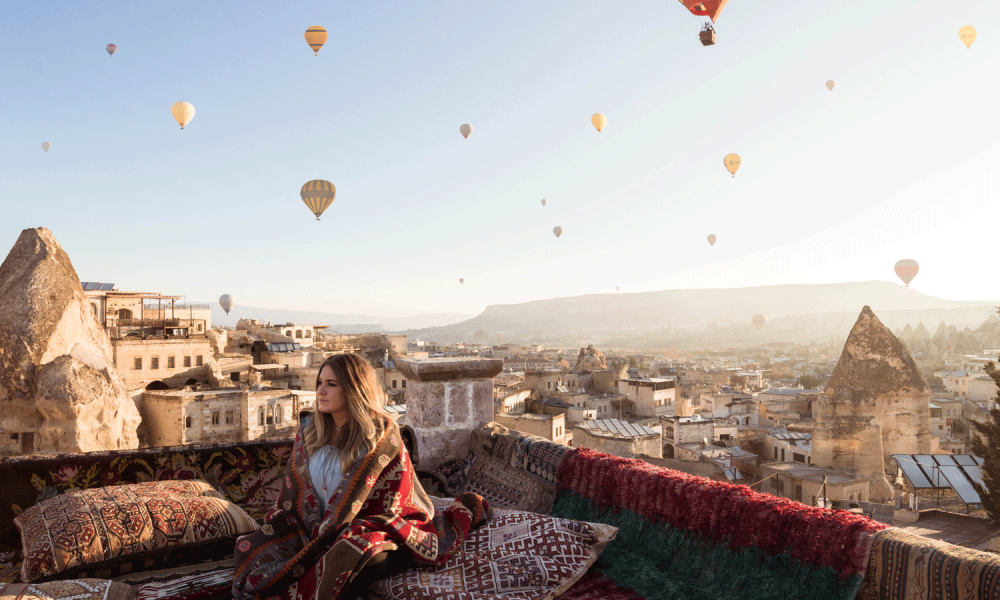 Travel has always played a major role in my life. I took my first major international trip in 5th grade and even back then, I kept a journal while I was gone. As I got older and started researching trips myself, I noticed that there was a lot of information missing online. Read more>> 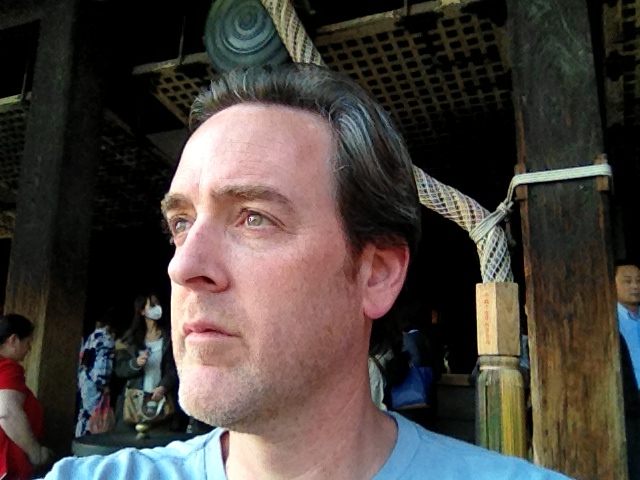 I have been a designer in the entertainment industry for almost 3 decades, which is a very humbling statement. As an undergraduate student at ASU, I studied art and architecture with an emphasis on theatre design. It was the theatre and design that lead me to my MFA in scenic design from UCI. Read more>> 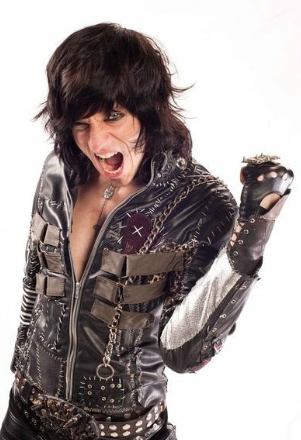 I’ve been playing and touring with live music almost all my life. I would always make my own stage clothes for concerts and everyone would constantly ask me “Where do you get your clothes?!?” I never really gave any consideration about making clothing for the masses until it hit me one day while I had some downtime from touring. Read more>> 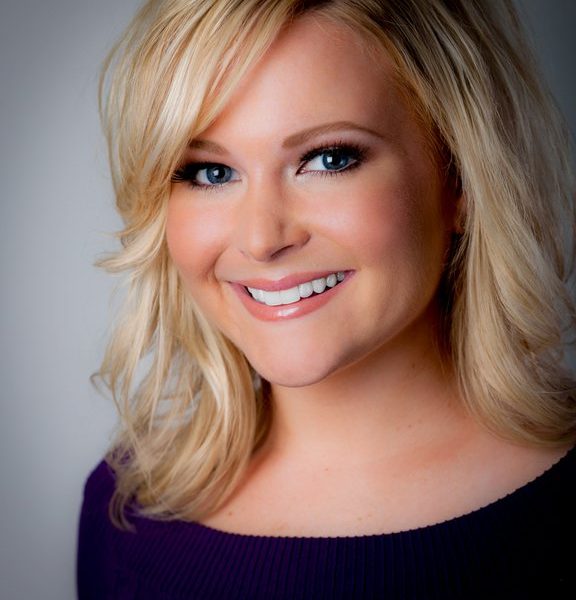 Since forming Carder Brecht Communications (CBC) in 2009, we have successfully managed public relations for a diverse clientele ranging from Billboard charting recording artists to Silicon Valley technology companies. Running CBC enables me to merge my passion for entertainment and training in business to advance the public image and marketing goals of our clients. Read more>>

I started CARO in 2004, once I resigned as VP-International Marketing for a $140M Los Angeles denim brand. It was sheer exhaustion from building a brand empire, that inspired me to re-ignite the passion – but on my own terms. Read more>>