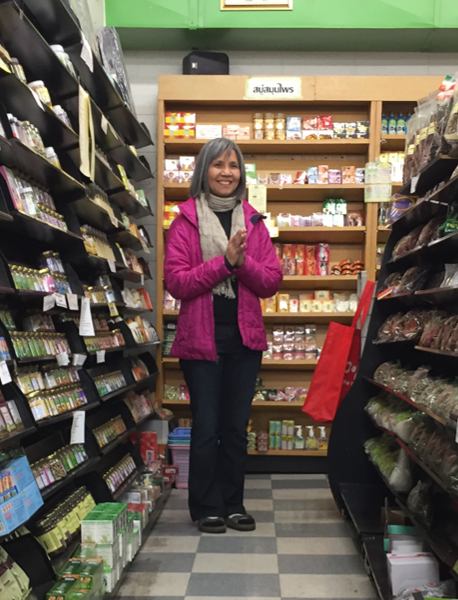 What does “Dokya” mean? The literal English translation of the word “Dokya” is “flowers by the grass.” The Dokya family-owned brand was brought over from Bangkok, Thailand to Los Angeles in 1994 with the first Thai Books and Music store in the heart of Hollywood by a Thai entrepreneur and his wife. Read More>> 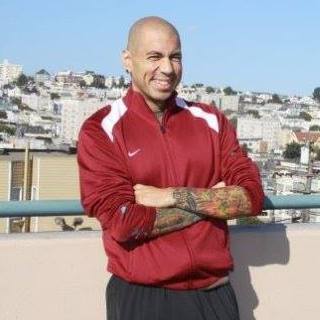 My story begins in the City of San Fernando, CA. I knew, just as all those around me, that I would grow up to be an Artist. Through Art and the ability to use my grand imagination ,I have opened many doors for myself. Read More>> 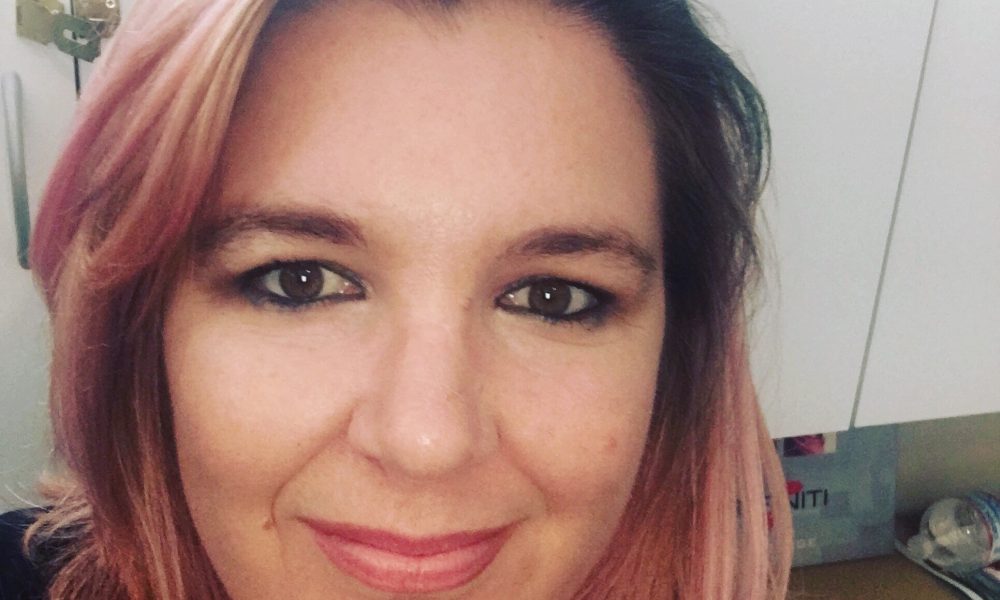 I started in the 90’s working for MAC Cosmetics while in college at the University of the Arts in Philadelphia. I was working with brides, then fashion shows, and music videos. Read More>> 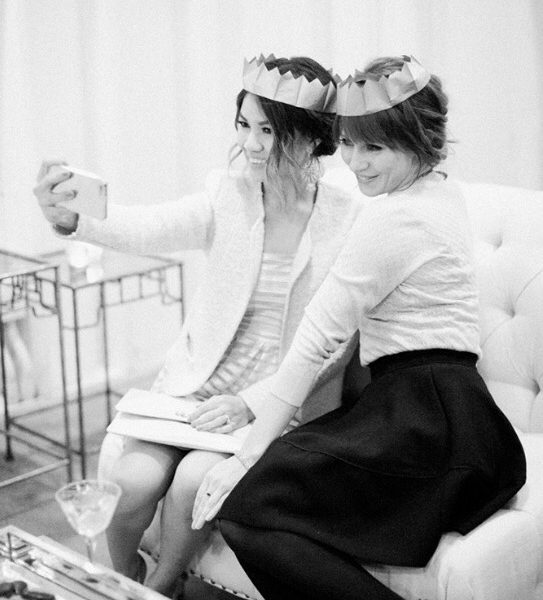 Johcelynn and Lindsay met 9 years ago at a salon in DTLA. Lindsay (originally from Florida) and Johcelynn (a local girl) started doing hair and makeup for many of Johcelynn’s friends’ weddings. Read More>> 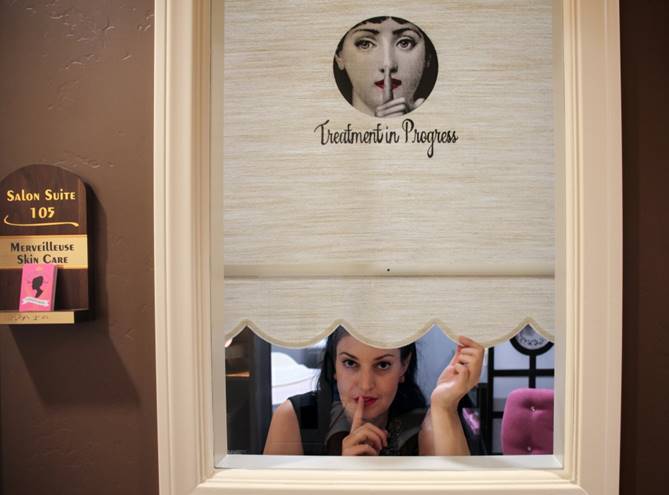 I was practically born into this business, but my journey to becoming a beauty entrepreneur in my own right took an unusual detour. As the daughter of Gianna Rose, a pioneer in the luxury bath and body industry, I had a front row seat to the highs and lows of the beauty business. Read More>> 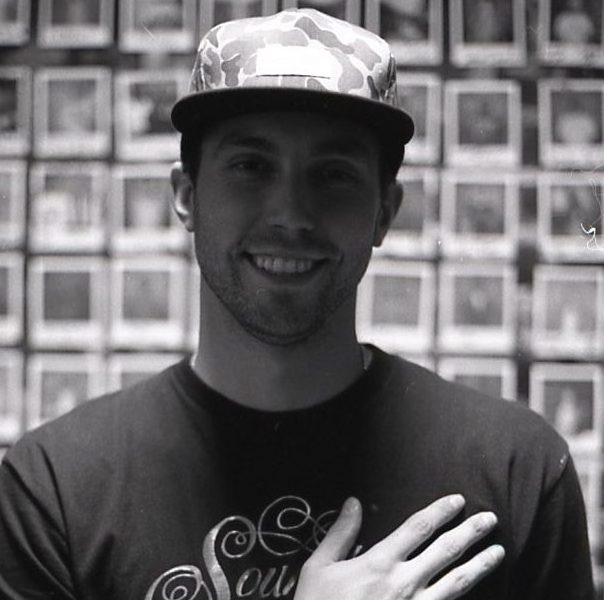 I started playing instruments in elementary school and jr high. That paralleled an obsession with listening to music and while away at boarding school for a year I was introduced to Garage Band. Read More>> 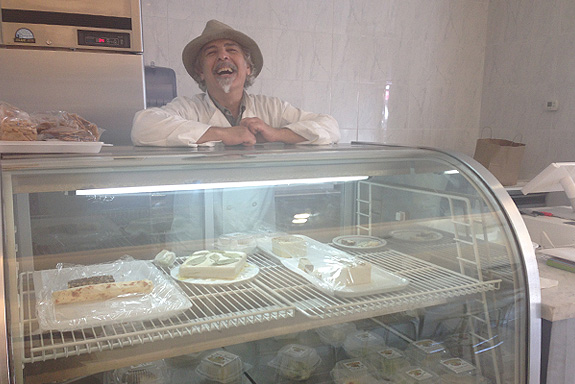 I began experimenting with Nuts and seeds to impress a woman who was vegan Chef .i thought i could win her heart . While the romance did not work out, I ended up with the best damn vegan cheese. Ever. that captured the attention of world’s audience – with attracting guests from around the globe. Read More>> 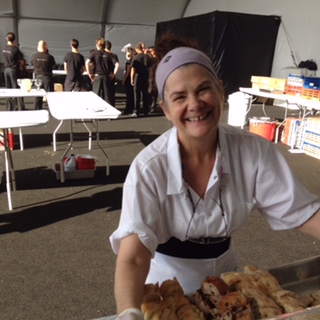 When I think back to how I started my journey in the culinary world, I realize that my interest started way back in high school. However, it wasn’t until after college that I decided to pursue that interest by first attending The Restaurant School (Philadelphia, PA), in my attempt to learn a bit about the industry. Read More>> 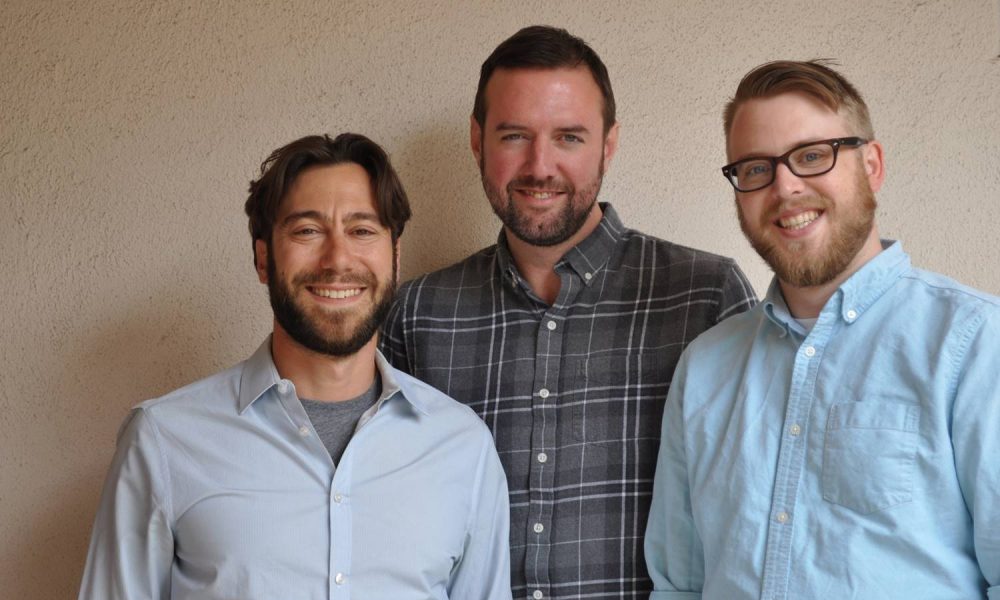 I got where I am today through a combination of support and encouragement from my family and a prior employer, Todd Warner of Tailwaggers, as well as being prepared for when that chance encounter struck so that a happy accident could occur. After all, as Robert Evans says, “Luck is when opportunity meets preparation.” Read More>> 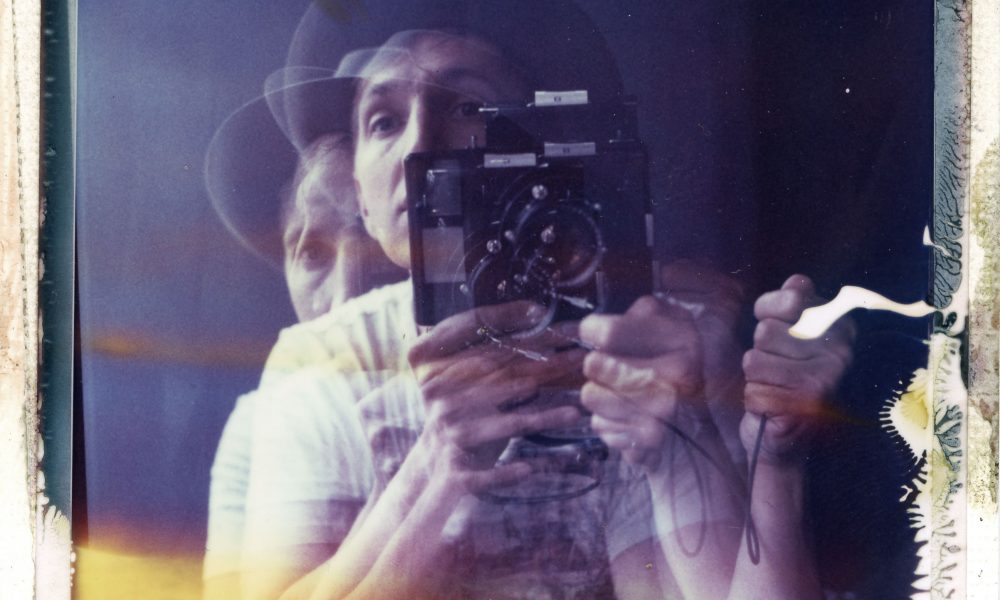 I was introduced to photography at a very young age by my dad, David Marlow, who was a staff photographer for Architectural Digest for 30 years. Some of my first memories are of the chemical smell of a freshly peeled polaroid from his 4×5. I began assisting for him – badly, I should note – when I was around 10. Read More>> 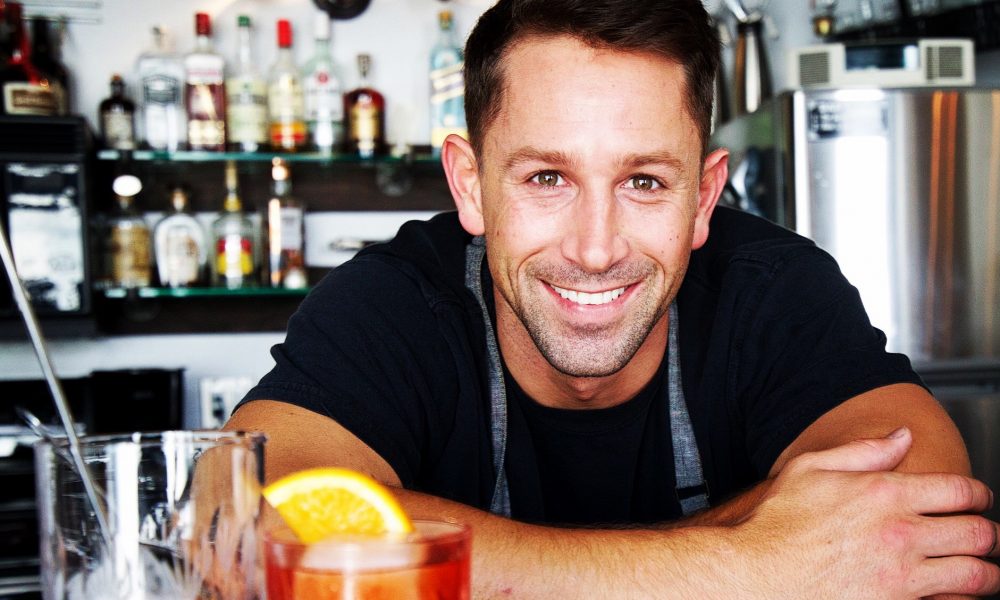 Shea Lewis is Champion Flair Bartender and 3rd generation restauranteur. After spending over 10 years working behind some of the most prestigious bars across the country and next to some of the most talented bartenders in the world, Shea decided to created Mixology Flaired. Read More>> 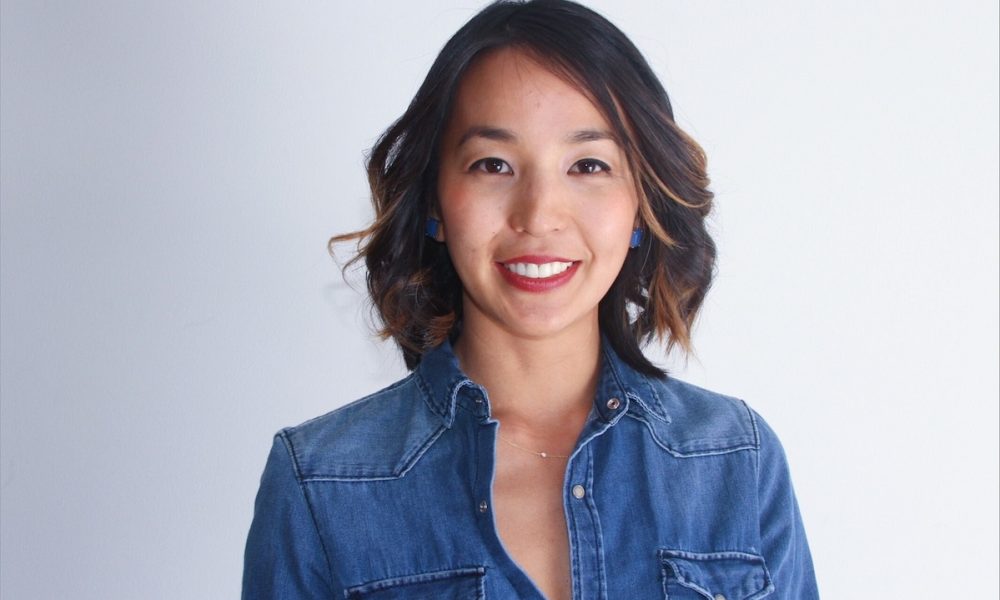 I started my event planning business by primarily planning weddings, and since then have expanded to include corporate clients and private parties. When I was in school, I was a bridesmaid for so many of my friends who were getting married and naturally transitioned from the role of bridesmaid to wedding planner. Read More>> 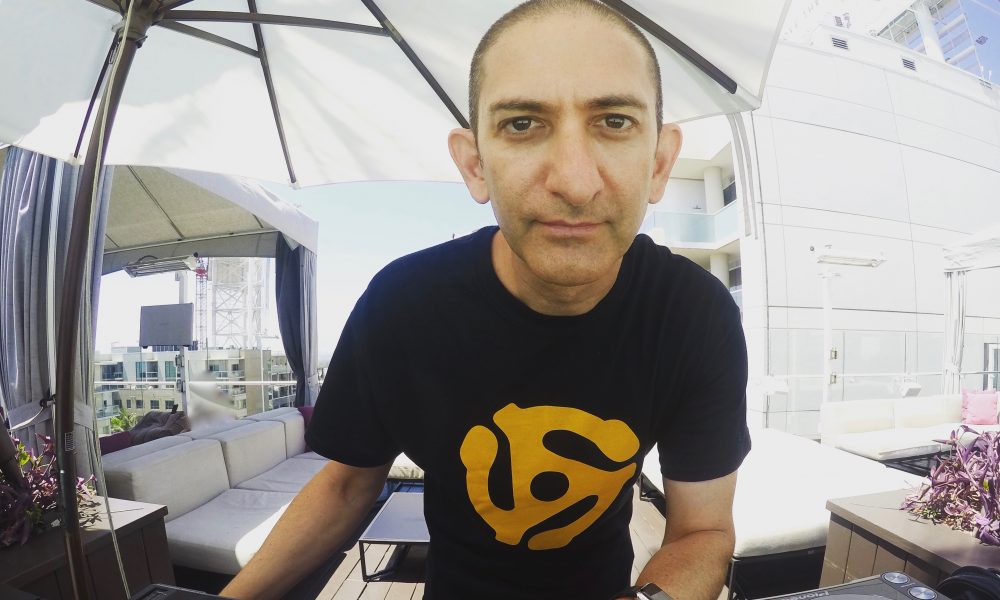 I started listening to music in the late 70’s. Early 1980’s I was buying and gathering equipment – turntables, tape decks and mixer. Starting flirting with mixing in the bedroom when I was a teen. Read More>> 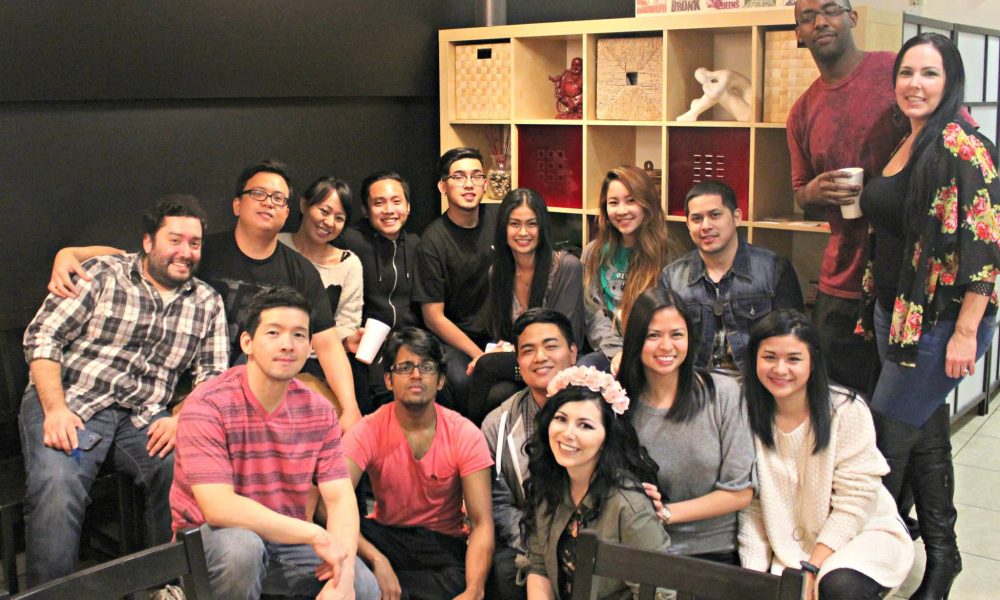 We started Oi in February of 2013. I used to work for Bank of America as a Loan Analyst. I worked there for about 7 yrs and hated the latter part of it, so I decided to take the risk and start my own business. Read More>> 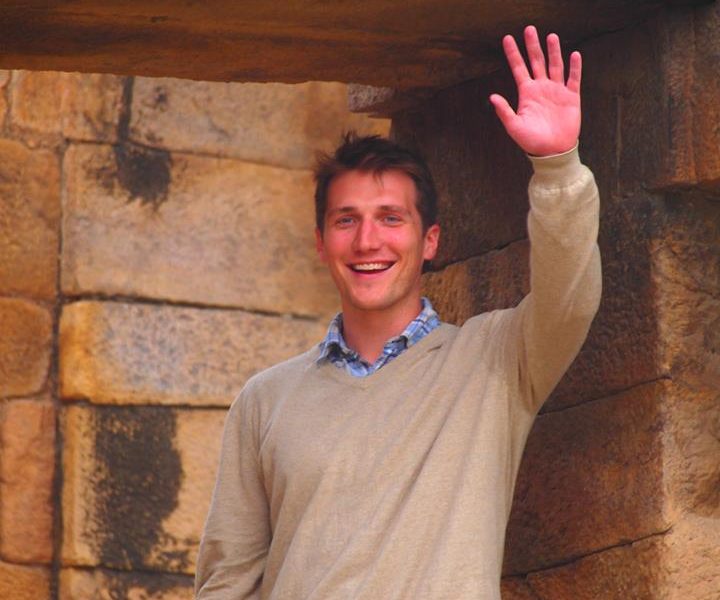 My business partner’s partner is from Denmark and during one of their trips visiting her family back in Scandinavia they saw people playing bubble soccer. He fell in love with the idea as soon as he saw it and wanted to bring it back to the US so that more people could play. Read More>> 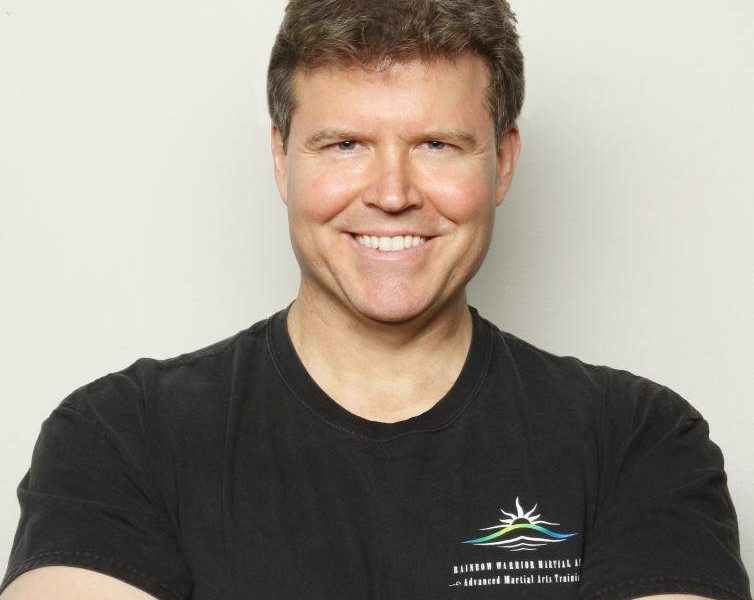 The Toluca Lake Tennis Club was founded in 1974 by Paul Ramsey and Wendell Niles, Jr. and catered to the residents of Toluca Lake, Hollywood, and surrounding communities. It became known as “the place” to play tennis during the ’70s and ’80s where celebrities such as Johnny Carson, Farrah Fawcett, Clint Eastwood, and others frequently played due to its proximity to the various movie and TV studios in the area. Read More>>

I started in IT about 15 years ago, now I am just focussed on buying Apple products.I have had lots of experience as an entrepreneur and working in IT with celebrity clients. Read More>> 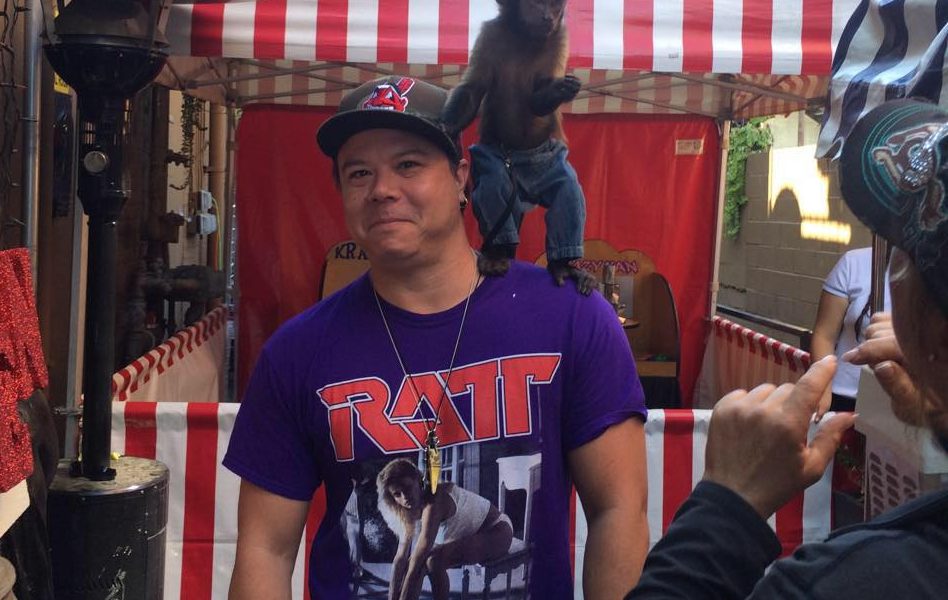 I moved out to LA from Cleveland, Ohio with delusion of Rock N’ Roll Grandeur & through 99% perspiration & 1% divine intervention helped create the St Felix Concept as well as the Powder Room. Our original concept in St Felix started in West Hollywood in 2008. Read More>> 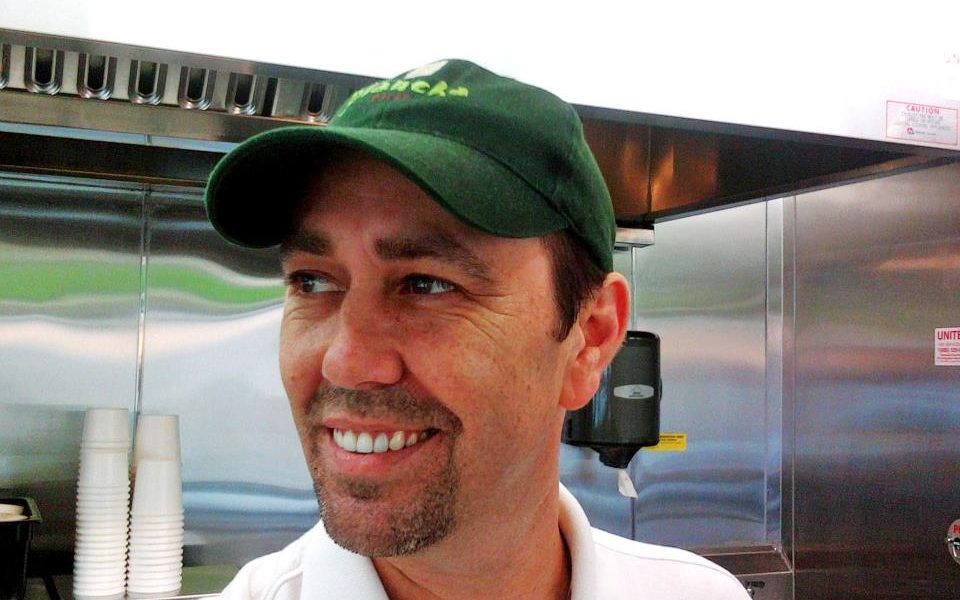 I started working with tacos when I was 16 yrs old. After working with several great companies, I opened our first Plancha Tacos in Beverly Grove in 2010 and our 2nd store in Venice Beach in 2014. After 32 years, I still love tacos and customer service. Read More>> 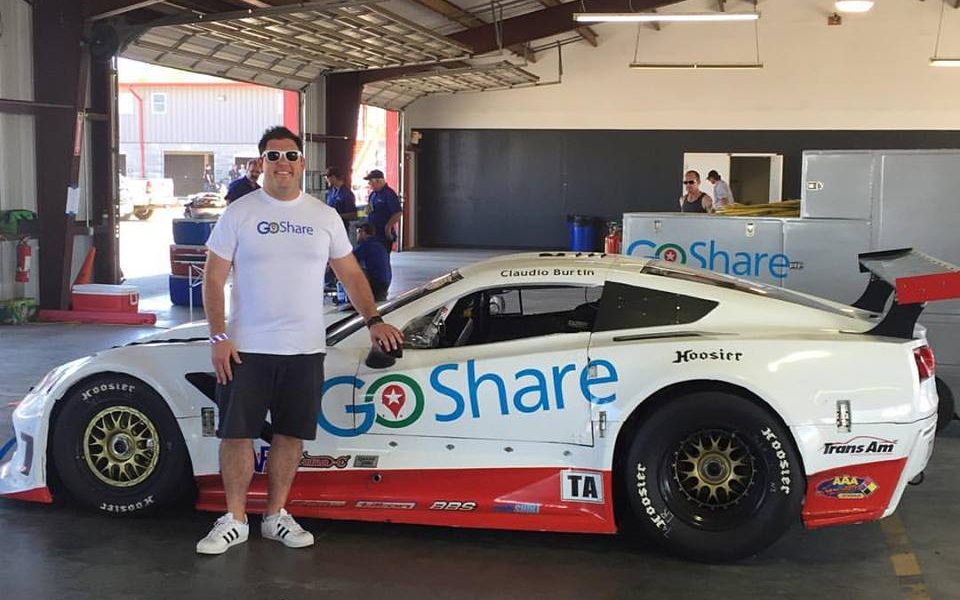 I was born on April 19, 1983. I grew up near the Jersey shore in the suburban town of Howell. I started my entrepreneurial journey an early age by mowing lawns, shoveling snow and washing cars in the neighborhood to make extra cash. I always knew that I wanted to own my own business. Read More>> 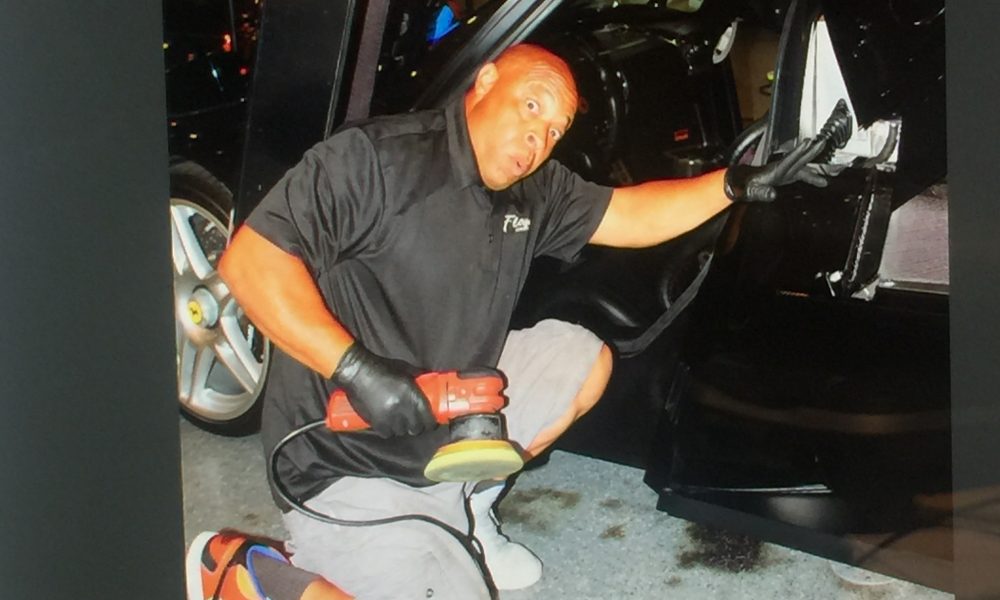 In 2003-4 I started working for a friends carwash at the time inside the Los Angeles Grove. After about a week and a half of working there, i new this was work that i could do. on my own. Pay day came around and I was done working for anyone other than myself. Read More>> 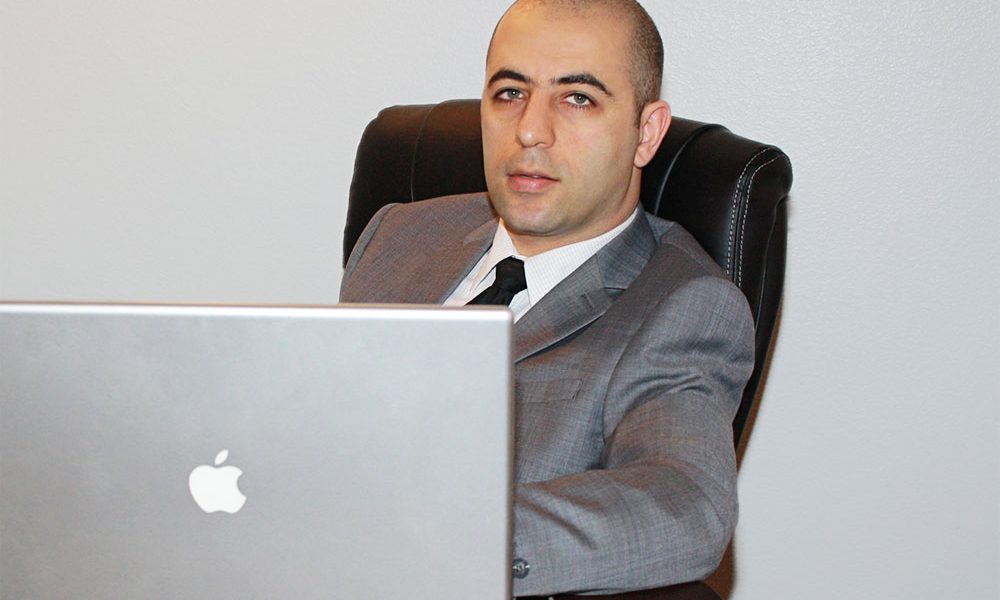 I have been doing art since I was a child and it was always a natural love for me. In the 90s, I began working on computers and I even had a couple of my own not-so-good sites set up on Tripod, back when you could make free, but ugly, HTML sites. Read More>>