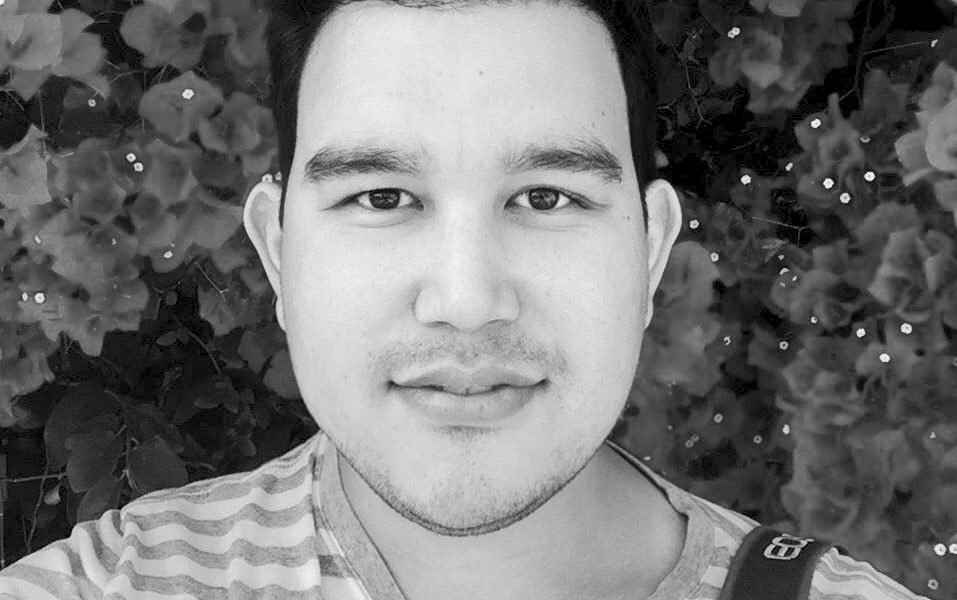 In 2003, I went on a trip to Australia with family, where I took my film camera and found inspiration shooting the Great Barrier Reef and Sydney Opera House. After graduating with a BA in Commercial Photography in Santa Barbara I moved to Los Angeles to pursue my dreams as a commercial photographer. I’ve been in LA now for nine years and shooting ever since I landed in La La Land. I’ve had the pleasure of working with a variety of clients, ranging from magazines, clothing companies and celebrity clientele. It’s all about establishing great relationships with clients and creating beautiful work. Read More>> 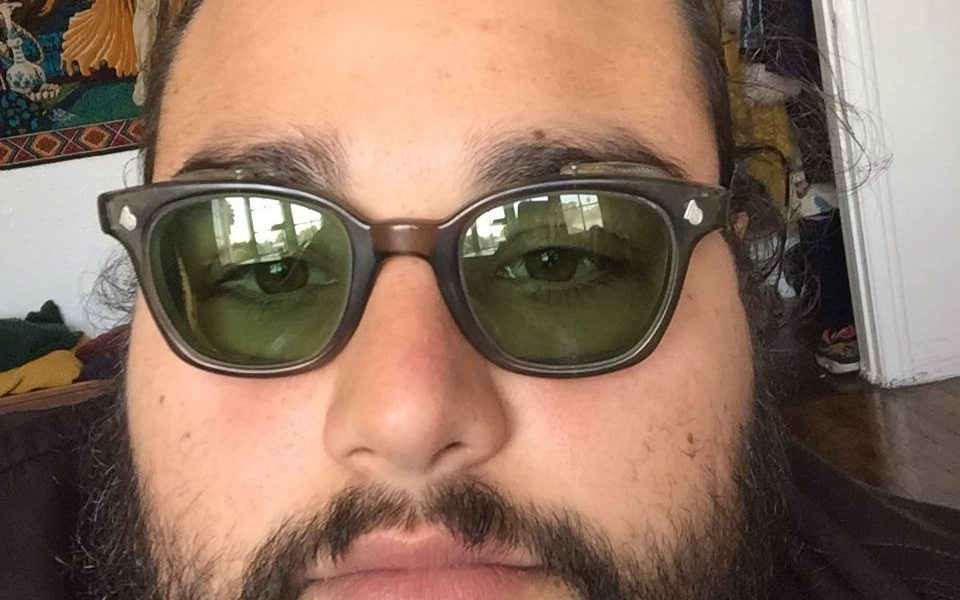 I grew up between New York city and Los Angeles, the son of a filmmaker and actress. Started taking photos at age 10, spying on people outside my new York apartment window with a Pentax point and shoot. Still basically do the same now. In high school was selected for Nikon Junior Hall of Fame recipient. Went to Emerson College for film and photography. Just finished directing my first feature film The Queen of Hollywood Blvd. I have always been fascinated with the subject of Los Angeles and documenting the underbelly of the city. Read More>> 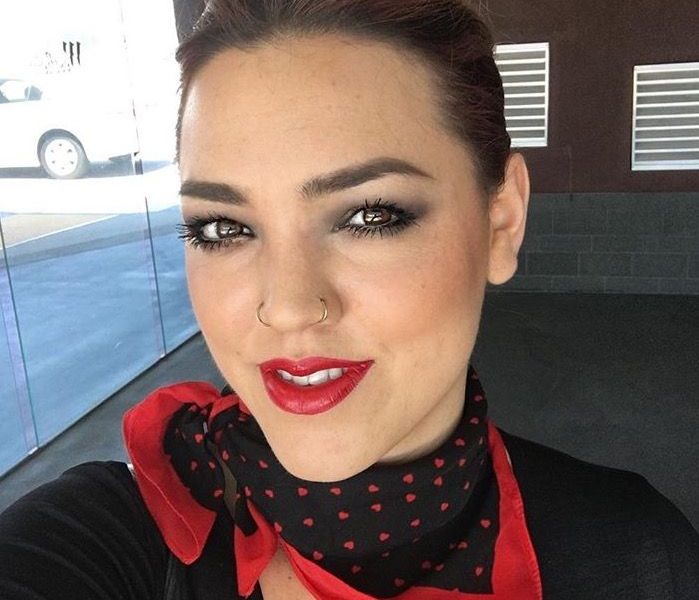 I was pursuing Hair in Cosmetology school and our class worked on a Michael Jackson Thriller Reenactment. From that moment on my love for makeup grew and within the year I was working as a Freelance Make Up Artist. Simultaneously my best friend, Bri Romano, was building up her Photography portfolio as well, so we began shooting at every opportunity. I’ve always been enthralled with Fashion and editorial photography so we would collaborate on shoots constantly and from there our careers began! for about 5 years I heavily pursued freelance artistry, working on everything from video shoots to red carpet. Read More>> 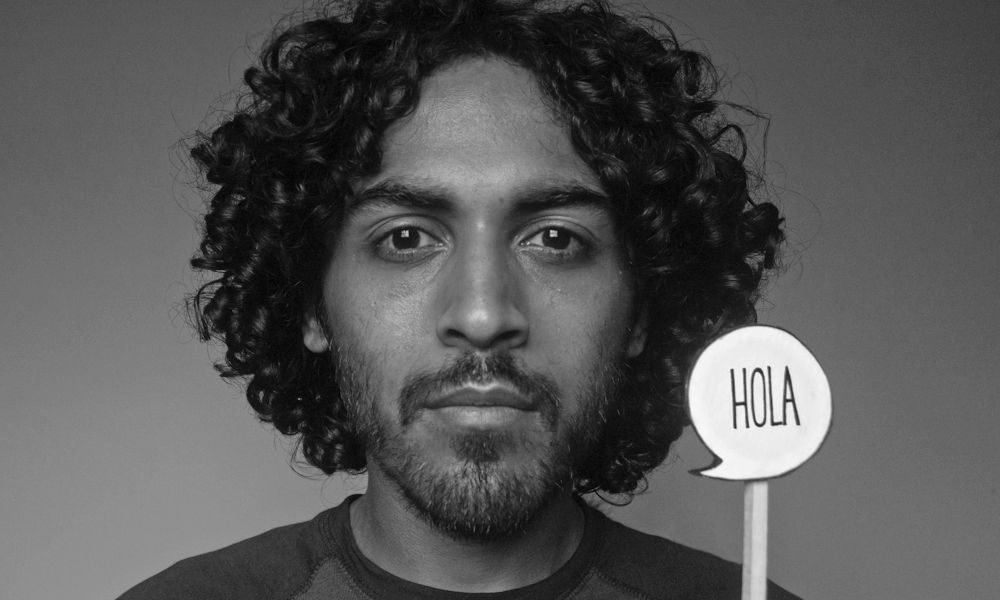 I have always tried to drive my passion into work. In my photography, it has been my love for art and creativity. In school, I felt that there was no need to compromise between commercial and creativity. A concept that is often forgotten in our brand/product-centered world. In the case of advertising, there is a need to have images with a strong conceptual foundation in order to stand out from all the noise, I’m confident that by driving my passions and skills into my images I can create something that is truly creative and in the end most memorable. Read More>> 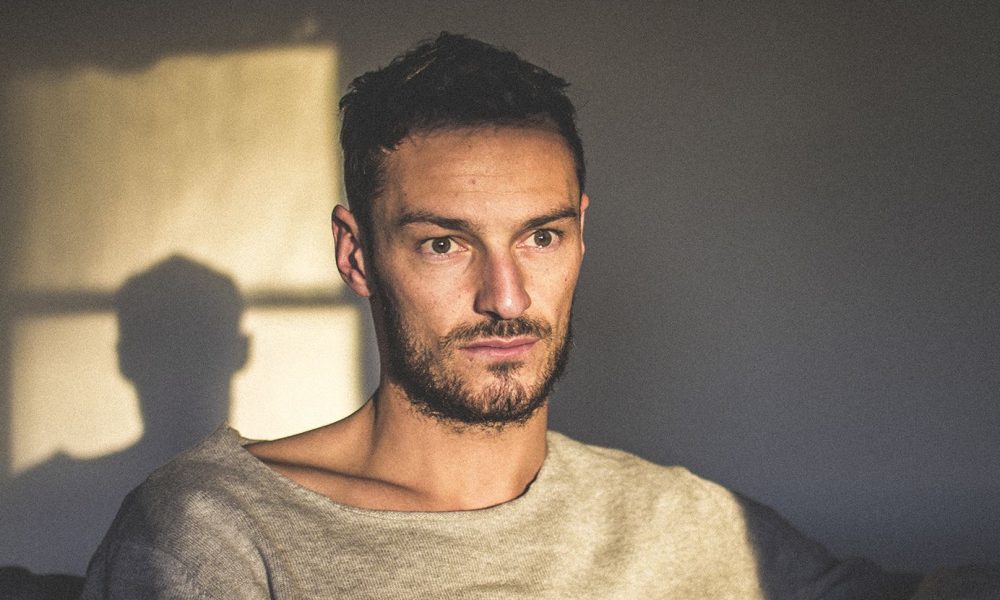 I started out doing graphic design just for fun around 2004. After doing it for a while I got a job as a graphic designer for a boutique ad agency in Austria while starting my Information Design studies at the University of Applied Sciences in Graz, Austria. Towards the end of my education, I transitioned into motion graphics design and animation which was something I always wanted to do. After an internship at Eat My Dear in Vienna, I moved to Amsterdam to work for an animation studio and (post-)production house Postpanic. A year later I decided to go freelance, started doing projects all over Europe: Germany, Switzerland, Denmark, Portugal… Read More>> 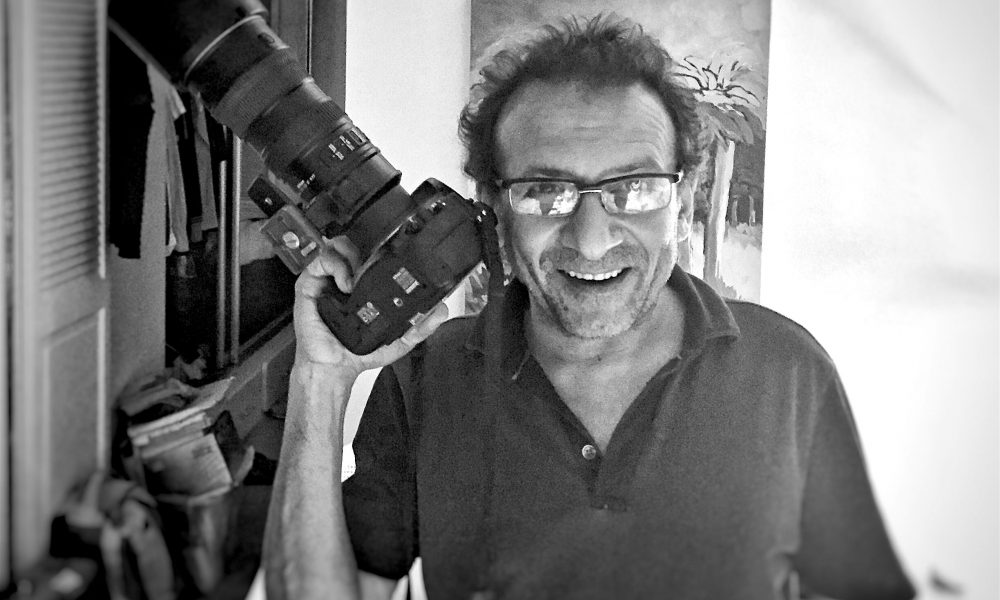 I am a fashion, celebrity, architecture and erotica photographer. My work has been published in magazines worldwide including Vogue, Vogue Hommes, Harper’s Bazaar, Elle, L’Officiel, Marie Claire, Cosmopolitan, and more. My photographs are collected and in private collections and galleries worldwide. Read More>> 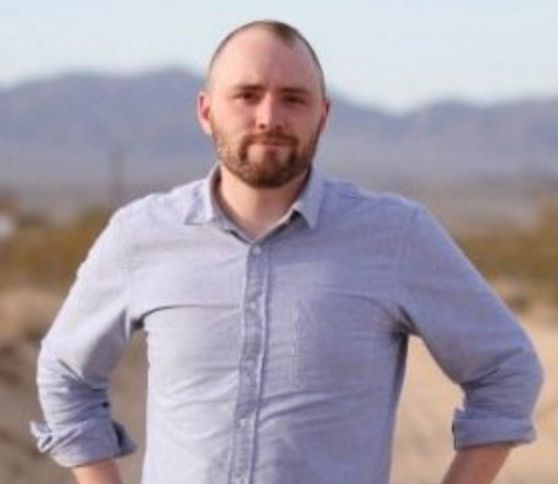 Six years ago I was working as an unpaid intern at San Francisco Magazine. I was fresh out of grad school and the job market was in a full-on downward spiral. I was surviving on nuts (literally, mixed nuts). Read More>> 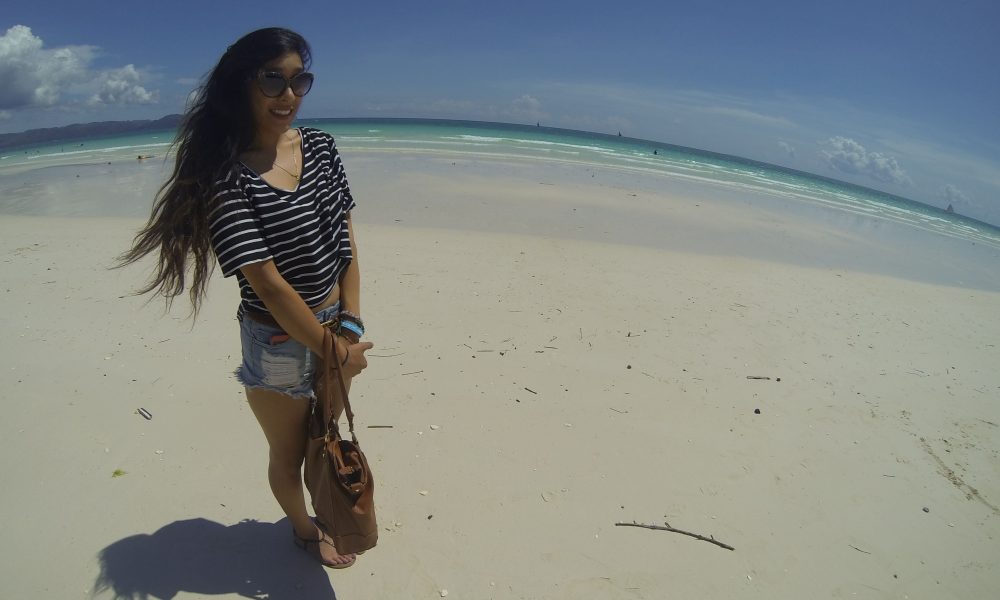 Born & raised in LA, I have always embraced the culture and diversity of my city. After high school, I attended Cal State LA and my local community college until I couldn’t push aside my creative side anymore and applied to FIDM/Fashion Institute of Design & Merchandising in DTLA. I am a recent graduate currently holding a degree in Visual Communications. I’ve interned at places such as LA Magazine and have worked with Proof Creative Group, one of best entertainment marketing agencies in the world. My ultimate career goal is to work in the art department of the film industry as a production designer or art director. My heart lies in film, but I also greatly appreciate all mediums of art, literature, and music. Read More>>

Nico Aguilar grew up in Mexico City where he was introduced to the art of photography by Flor Garduño. After being orphaned, he worked to pursue his dreams to work in the film industry and left to Los Angeles. He graduated with honors from Chapman University where he studied cinematography and Art. During his time in college, he dedicated himself to learning as much as he could and working in as many films as he could. He was recently awarded the first place Kodak International Cinematography Scholarship Award and the American Society of Cinematographers Heritage Award for his work. Read More>>

Even before a single image or video is taken, you know that Airic Lewis From Nirvana Studios Hollywood is not your average photographer/ Director of Photography. There is something in his approachable demeanor yet unassuming confidence; something in his ability to easily connect and convey an image of truth that gives you a clue: this is where art meets science and professionalism truly blends. This is the personification of photography and videos which reflect modern times. Read More>> 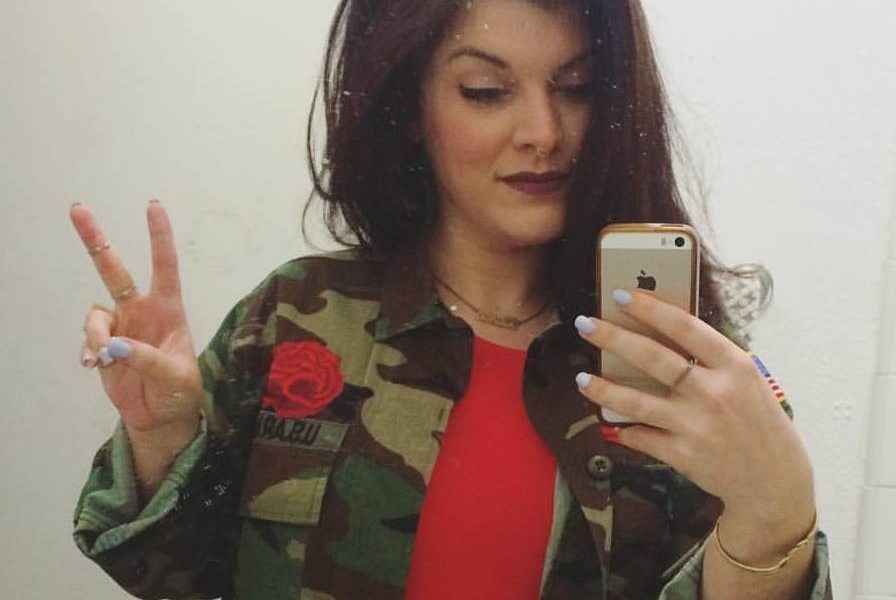 I grew up in the South Jersey / Philly area and went to school in Syracuse, NY at Syracuse University. My life is a series of figuring things out way later than everyone else. Although I was always a creative kid, I somehow ended up as an International Relations major. I figured out later that I needed to be making art but also loved being involved in music/concerts, so my sophomore year I became a Graphic Design major and also dedicated myself to learning how to book concerts extracurricular. I straddled music and design up until about the age of 25, booking concerts on campus, starting my own music company off campus, and booking at venues in NYC and Philly. I left to focus on design. After college, I moved home for about a year and a half since the market crashed and it was impossible to find a job. Read More>> 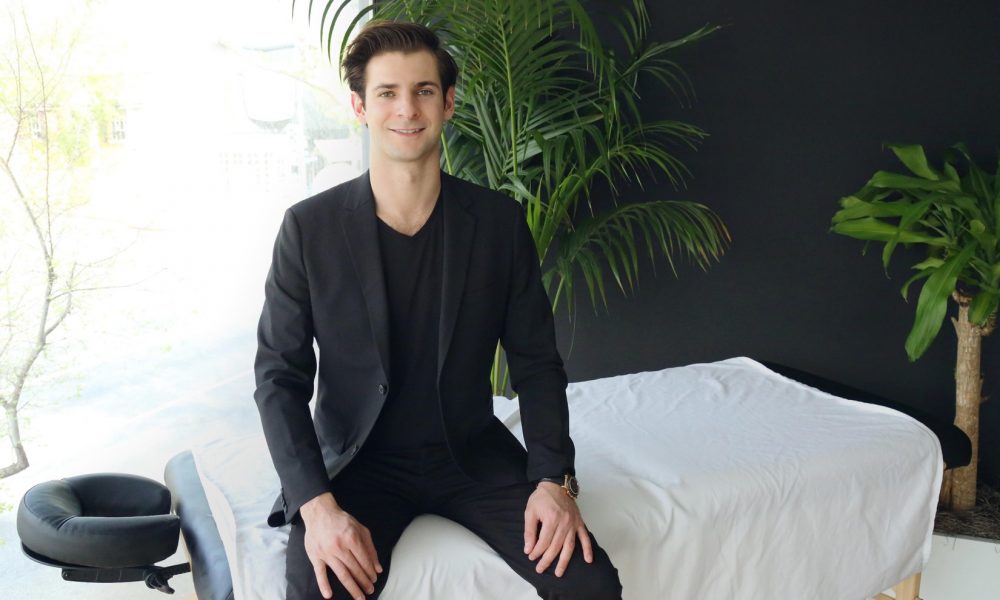 I’m the founder and CEO of Soothe, a revolutionary on-demand massage service that delivers spa-quality massages to people’s homes and offices around the world through same-day and advanced booking. Read More>> 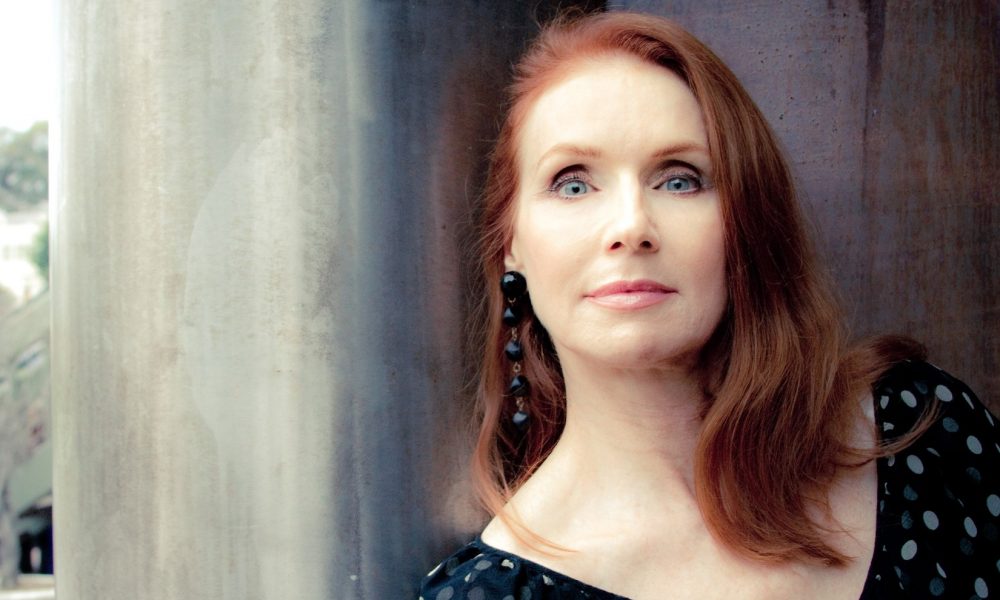 Some of my earliest memories are of my parents’ beauty salon in Northern California and their dedication to it. When I was old enough they recruited me to answer phones and serve coffee to their preening clientele. Read More>> 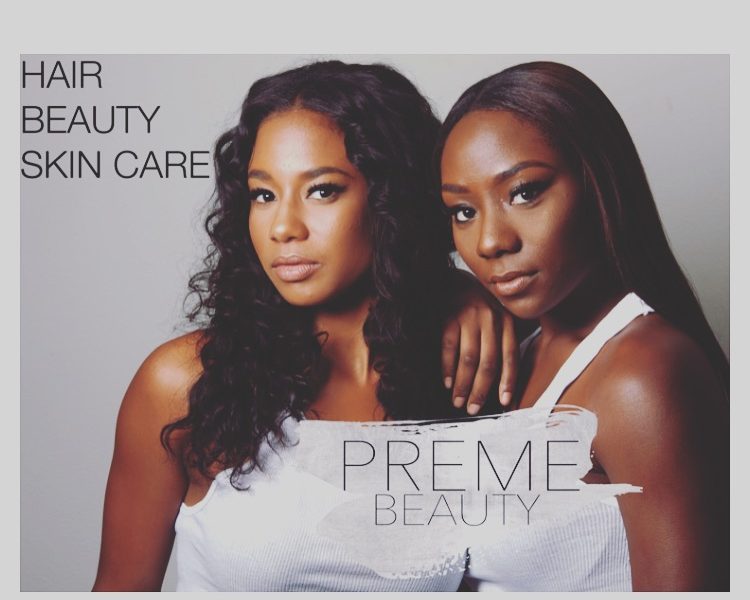 The Girl Cave was born when I took my beauty brand which features hair extensions and skin care products and merged it with a retail clothing brand.The Girl Cave features the latest trends in beauty and fashion all while hosting an amazing makeup artist, brow technician, and other beauty services. Read More>> 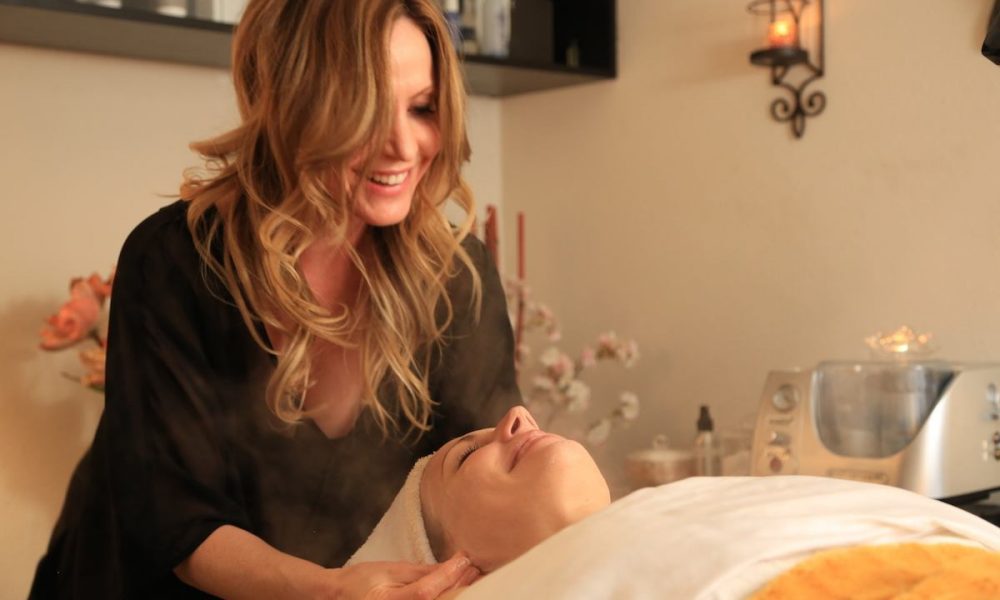 Some say that the issues you face in childhood become your life’s passion. In my case, I believe this to be true. I was fortunate to grow up in the tropical island of Oahu, Hawaii playing on the beach, fishing, collecting seashells and making forts in tree tops. I ate mangoes, bananas, guavas, tangerines and avocados straight from our backyard. It was wonderful. However, as a blonde, with fair skin and freckles, I always knew I was different than the locals. In fact, I was teased mercilessly for my pale skin and developed strong insecurities about the way I looked. It was my sole wish to be like everyone else, brown and flawless. Read More>> 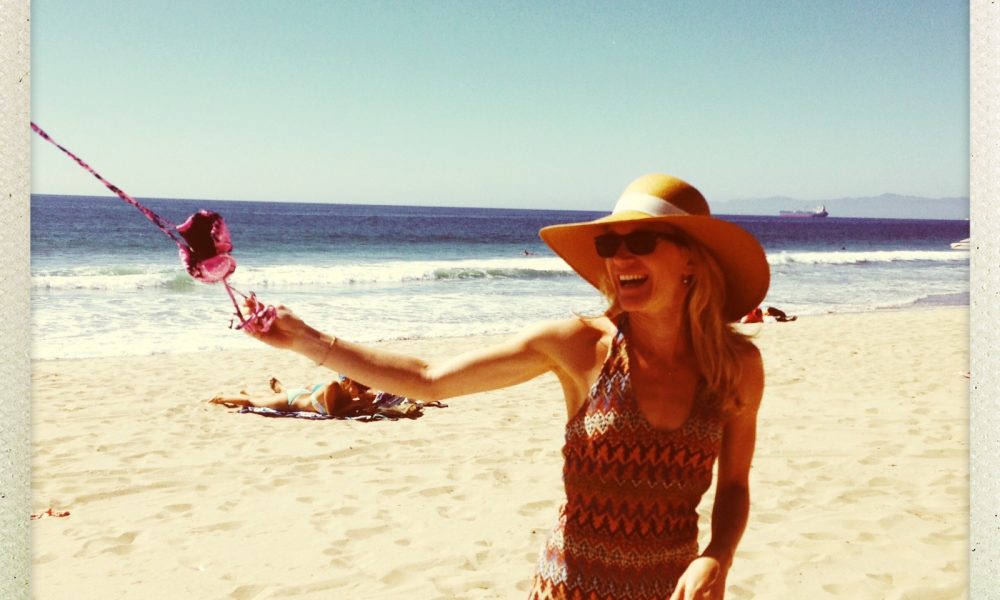 I have been a dancer my whole life and while I was rehearsing and performing a lot in New York City I started to develop chronic back pain. I started taking Pilates 2-3 times a week and was able to not only heal my back but I also found a greater sense of strength and balance in my dancing. I decided I wanted to learn more about Pilates so I went through first the mat certification and then the apparatus certification. I fell in love with the beauty of Pilates- the balance of strength and stability. The Pilates movement stayed with me in all areas of life and I felt like I was bringing a more positive energy into the world after I left class. Read More>> 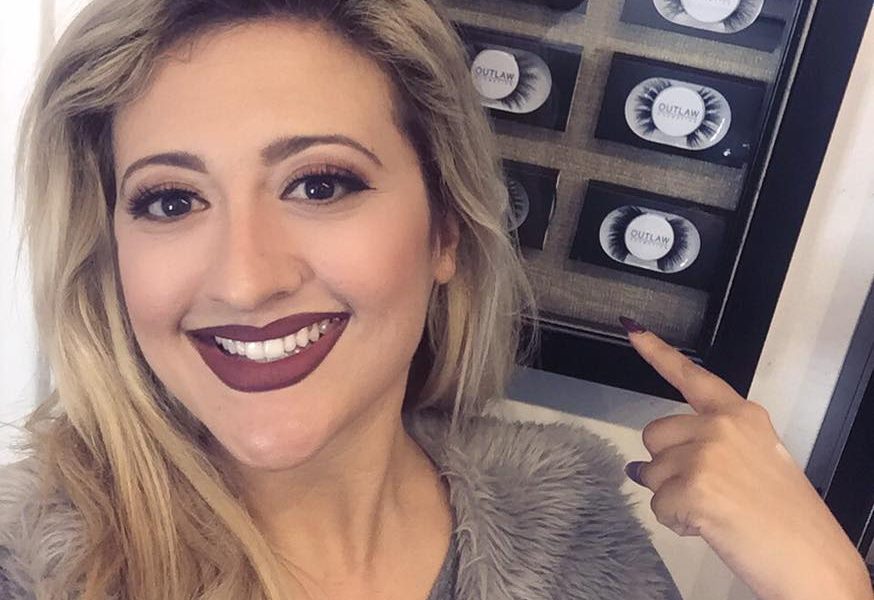 After working as a makeup artist in West Hollywood for over 10 years and working with top cosmetic brands such as MAC Cosmetics and Smashbox Cosmetics, I decided to branch out and create an edgy fashion forward thinking the cosmetic brand that specializes in makeup artistry with a strong emphasis in Eyelashes. I chose a trendy fun location in the heart of west Hollywood on the sunset strip. We currently perform individual semi permanent eyelash extensions and makeup artistry. We also have our product line and offer over 30 different styles of mink strip lashes for retail. Read More>> 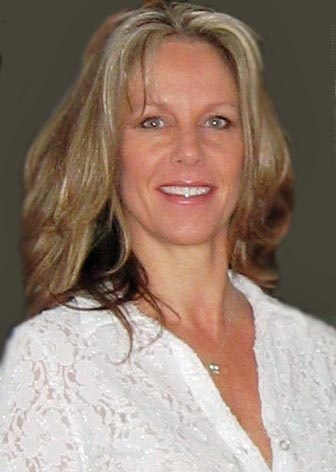 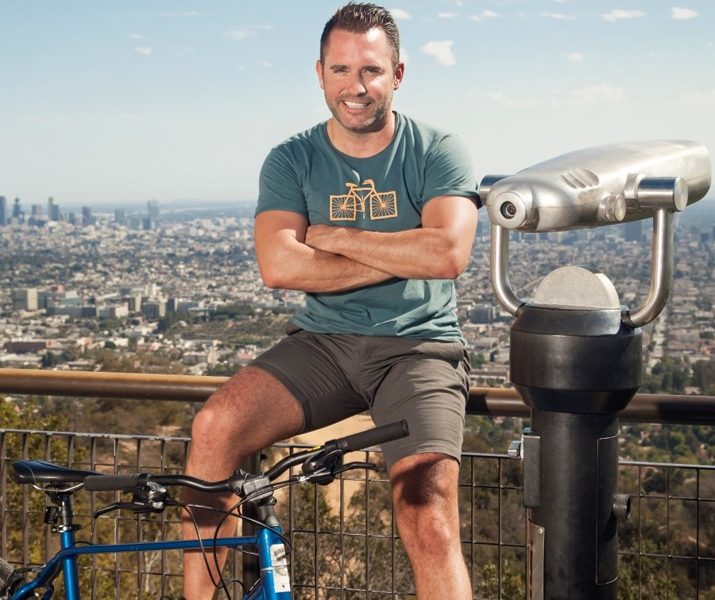 Born and raised in NYC. Parents immigrated over from the former Yugoslavia. Graduated college with a degree in Public Relations. Started working in Entertainment Public Relations and after living in NYC for 25 years decided to make the jump over to the west coast where I spent the next 8 years working in film production. After the 2009 market collapse in the US, I was laid off and wanted a change. I had a passion for sustainable tourism and decided to start BIKES AND HIKES LA. Read More>> 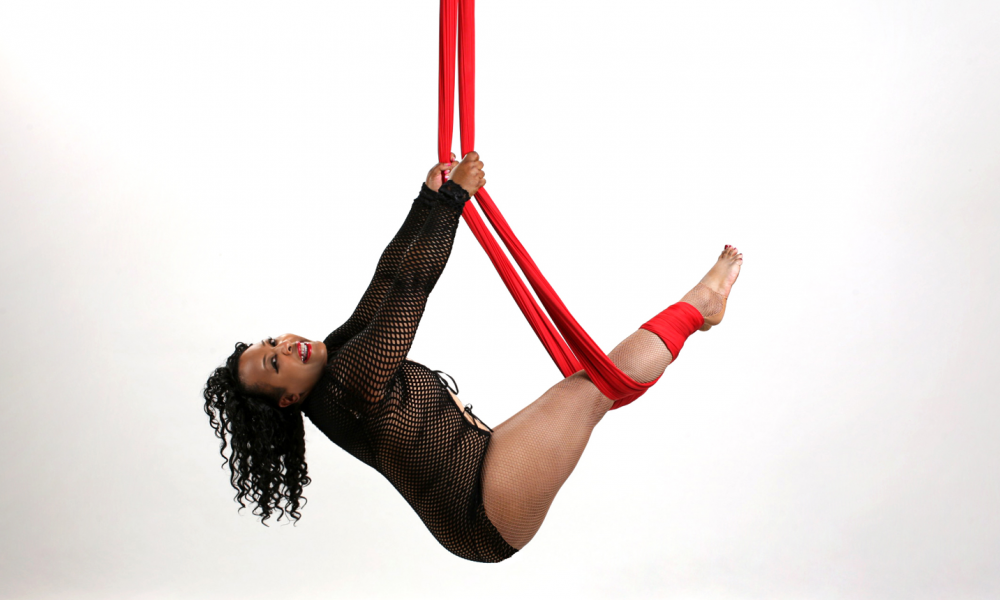 I work in television and have a fast paced career. I was running on empty and started having some serious health issues that forced me to slow down a bit. I ended up having surgery and was bedridden for weeks. Trapped in my bed I realized the surgery had not only stripped me of my physical strength but also my sense of body confidence and power. My scars became a symbol of how my body had failed me. I came to the conclusion that maybe I needed to finally slow down and do something for me, to honor myself and my body. Read More>>

My love of Summer Camp began nearly 30 years ago, as a young camper at my local Park. It wasn’t a fancy camp, but it was my second home. It was a safe space to explore, try new things, meet new people, and return to my beloved camp family. I truly grew up at Camp, and yet I never imagined that’s what I could “do” in life. Read More>>