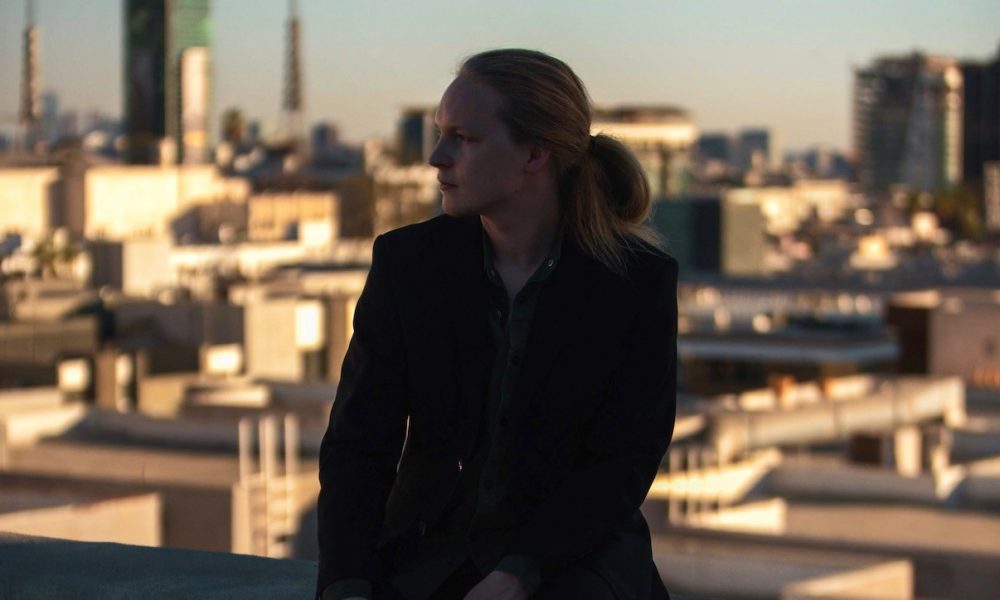 Today we’d like to introduce you to Nikita Belomestnykh.

Hi Nikita, we’re thrilled to have a chance to learn your story today. So, before we get into specifics, maybe you can briefly walk us through how you got to where you are today?
When I was a freshman in middle school, my parents bought me my first cellphone. It was one of those bulky plastic devices with buttons a primitive version of an MP3 player and a camera. Gorgeous 0.3 megapixels and enough memory for about 50 photos without removable storage or option to download any of them. I became obsessed. That to me was somewhat of a film camera to a modern photographer: limitation on number of shots that makes you very selective and creative with what is worth taking pictures of. I’ve played with that photo camera-phone for a few weeks, when I discovered that if you were to hold a “right” joystick button while viewing pictures in the library, they will start switching from one to another in a loop without stopping, just like frames in a film. I discovered this in the morning, so my entire day I’ve been dying to get back from school to try something I didn’t even know will bring me where I am now. Bell ring, I storm out of the class and head home. A long bus ride, front door, elevator – I am home. I’ve immediately gone for a box of LEGOs and constructed a mount for my phone, so when placed in it it will be locked in an overhead shot above a bank pier of paper.

Even though it was hard to part with some of the shots I’ve had on that phone, I need to clear the entire library to be able to make what I was about to: a poorly drawn stop motion stick figure animation of a Darth Vader slicing air with his lightsaber. I took 50 what I would call now ‘frames’, opened the library and held that “right” button. It came to life. Yes, it was jumpy and poorly lit, yes the amount of pixels in each image was less than my age, but none of that mattered: I made a movie. I didn’t know who directors, DP’s, gaffers, screenwriters or producers were back then, so I didn’t really understand that I could do this as my profession. That year I’ve created dozens of short animations that I’ve shown to all of my friends, but each one of them had to be deleted to make room for a new one. Looking back at it now, I wish there was a way to see at least one of them and save it, but with technology, as it was back then – it was impossible. Now, many years later, I have moved to LA and have been living here for almost seven years. I direct film and music videos, I have produced a few feature films but am yet to direct my own full-length movie.

Can you talk to us a bit about the challenges and lessons you’ve learned along the way. Looking back would you say it’s been easy or smooth in retrospect?
It’s been challenging at times, whether it is finding work or dealing with the paperwork and bureaucracy to even be allowed to find work, but I think now things are getting better. I have managed to build my own team and we are going forward together.

Great, so let’s talk business. Can you tell our readers more about what you do and what you think sets you apart from others?
NO LONGER NETWORK or NLN is a team of creatives who work in film and video production. We cover anything from prep to production and post. Right now during COVID, we are mostly working from home editing engaging content for a few clients, but we can’t wait to go back to being on set.

What do you like and dislike about the city?
I think LA has a lot of resources for filmmaking that are hard to obtain anywhere else, but it is slowly losing its status of the film capital of the world. Rapidly turning into a literal trash pile, Los Angeles is no longer inviting and appealing to visitors, as it once was. 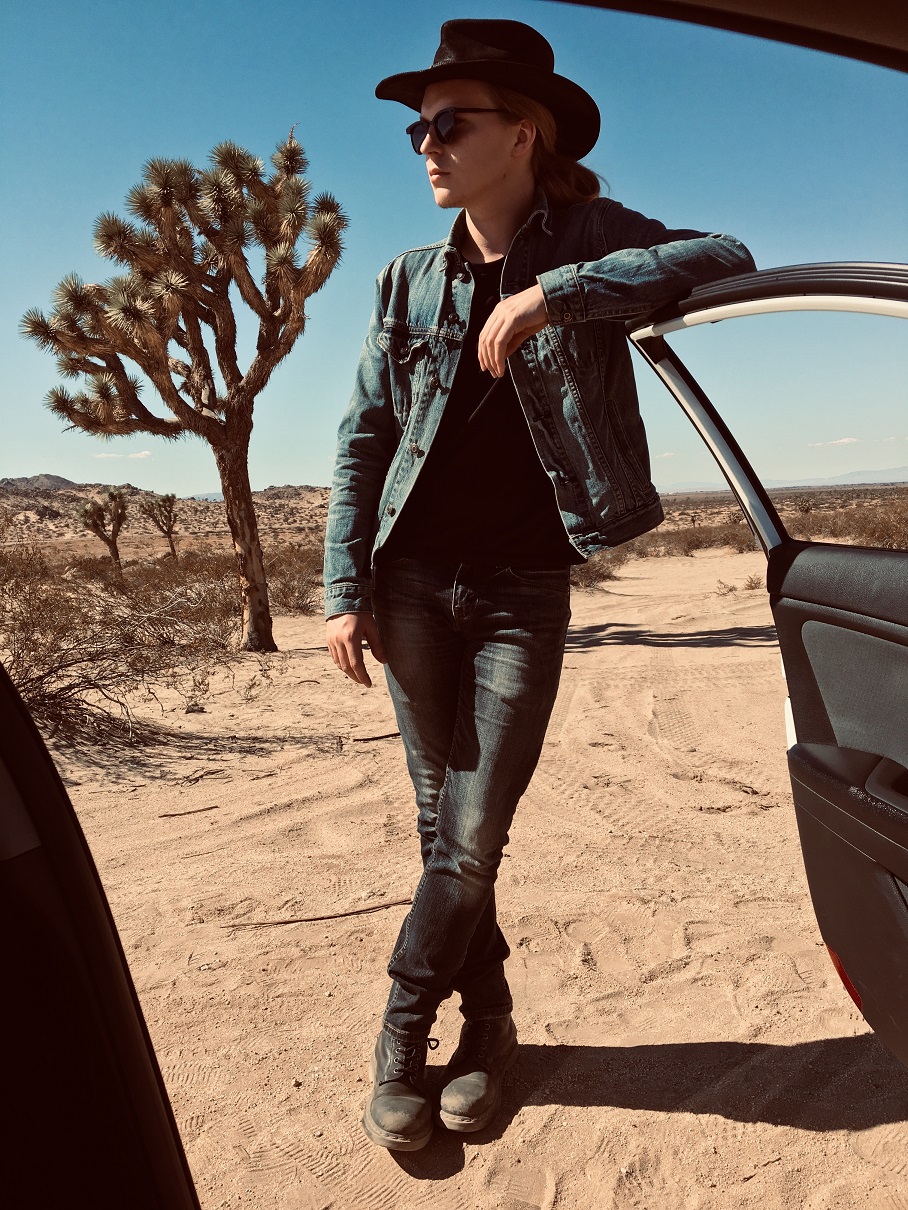