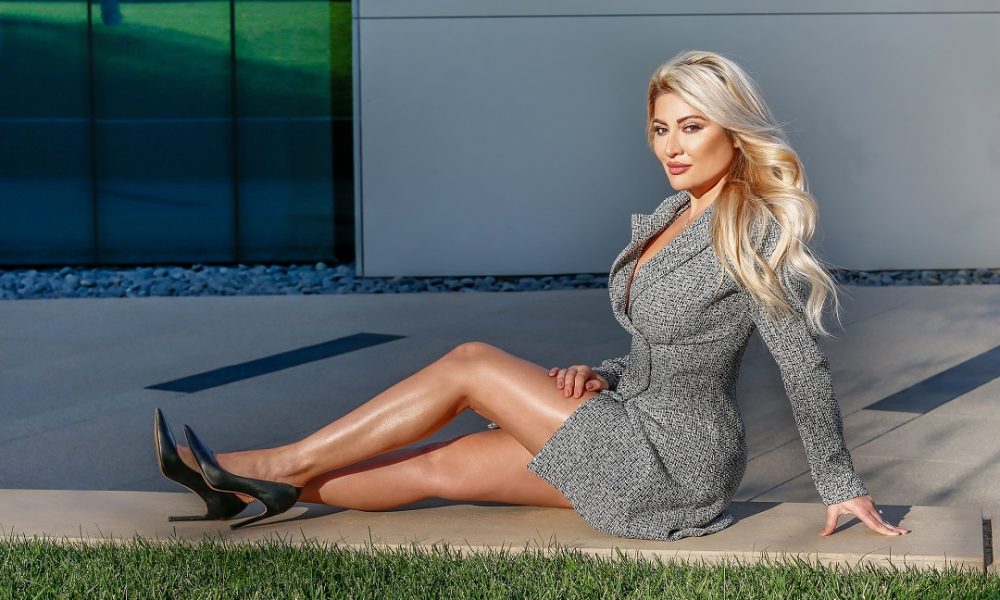 Today we’d like to introduce you to Niki Ghazian.

Hi Niki, so excited to have you with us today. What can you tell us about your story?
I actually began my law career at a young age, clerking at a few firms starting in college all the way up to law school. I had an interest in law since I was a teenager, I felt that my personality fit the role well. I was naturally an advocate in the student body and even organized a petition in front of the school board when I was in High School. I majored in English in college, as I knew I wanted a major that would help fine tune my communication skills in preparation for law school. My first year out of law school, I worked at a prominent Plaintiff’s firm in Los Angeles, who I continue to have a friendly working relationship with. I started my own practice after a few years.

As a woman, I did not see working as an associate at a firm as a long term plan. I never thought that working 12 hours a day for someone else would get me to where I wanted to get and would not allow me to have a work, family, and life balance that was important to me. I’ve been a lawyer for seven years now, and I have a one and a half-year-old son. On days I don’t have to appear in court, I am able to spend the mornings with my son before going to the office. Having the luxury of doing that tells me I made the right choice when I started my own practice because I would never have this type of flexibility as an associate attorney.

Can you talk to us a bit about the challenges and lessons you’ve learned along the way. Looking back would you say it’s been easy or smooth in retrospect?
Doesn’t everyone struggle? I think the most dangerous pitfalls and struggles in life are the ones you don’t see yourself getting into and don’t realize you went through until it’s over. For example, when I set out on my journey in life as a young woman, I was modeling, appearing in numerous international publications, I was playing in the LFL, I was traveling, and I was in law school. I was nearing thirty without ever thinking about the fact that I wasn’t spending any focus or time on the one thing that would be most important to me: becoming a mom and a wife. I think around 35, after I had accomplished so much professionally, I looked at my personal life and realized I had neglected to focus on it while I was busy focusing on my career. I was single and wanted to become a mom. Luckily everything worked itself out, and I was able to attain that personal goal as well.

But I did have an AH-HAH! Moment where I thought, why don’t we have these talks with young women? That yes, it’s important to be ambitious with your career goals, but you also need to treat your personal goals with just as much attention and weight. It’s also important to be honest with yourself about which goals are more important to you. Some women want to be stay at home moms and homemakers, and there is nothing wrong with that. Some women want to have careers and never get married or have kids. There is also nothing wrong with that… I think we live in a society where we put way too much pressure on women, much more than men. We are expected to be career-oriented, educated, then come home from the office and cook for our husbands and care for our kids. We are basically expected to do twice as much as our male counterparts. It’s sexist and unfair.

Appreciate you sharing that. What should we know about Ghazian Law Group?
My firm specializes in Personal Injury and Business Litigation. We represent injured Plaintiff’s in auto accidents, wrongful death, and most types of personal injury. The other half of my practice is Business Litigation, concentrated on contract disputes. I have spent my entire career fighting for the “little guy”, advocating for ordinary people and small business owners against million and billion-dollar insurance companies and corporations who try to infringe on their rights. I have had several high profile cases that were subject to media scrutiny. I have provided legal commentary and/or had my cases appear on NBC, Fox, ESPN, and major television programs, such as ‘Crime Watch Daily’. This year I was selected to the prestigious “Super Lawyers – Rising Star”. Only 2.5 percent of attorneys in California are named to the Rising Stars list. 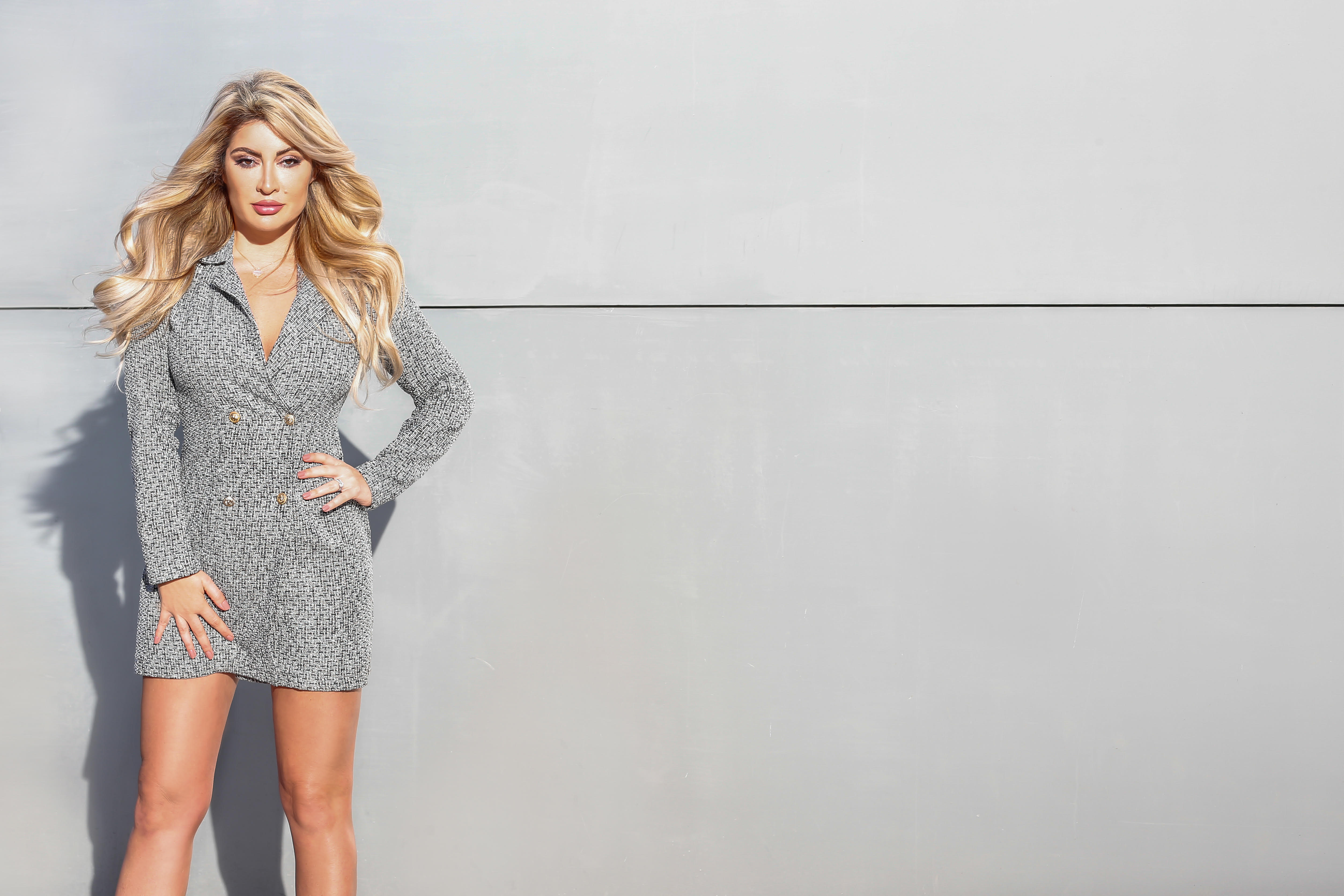 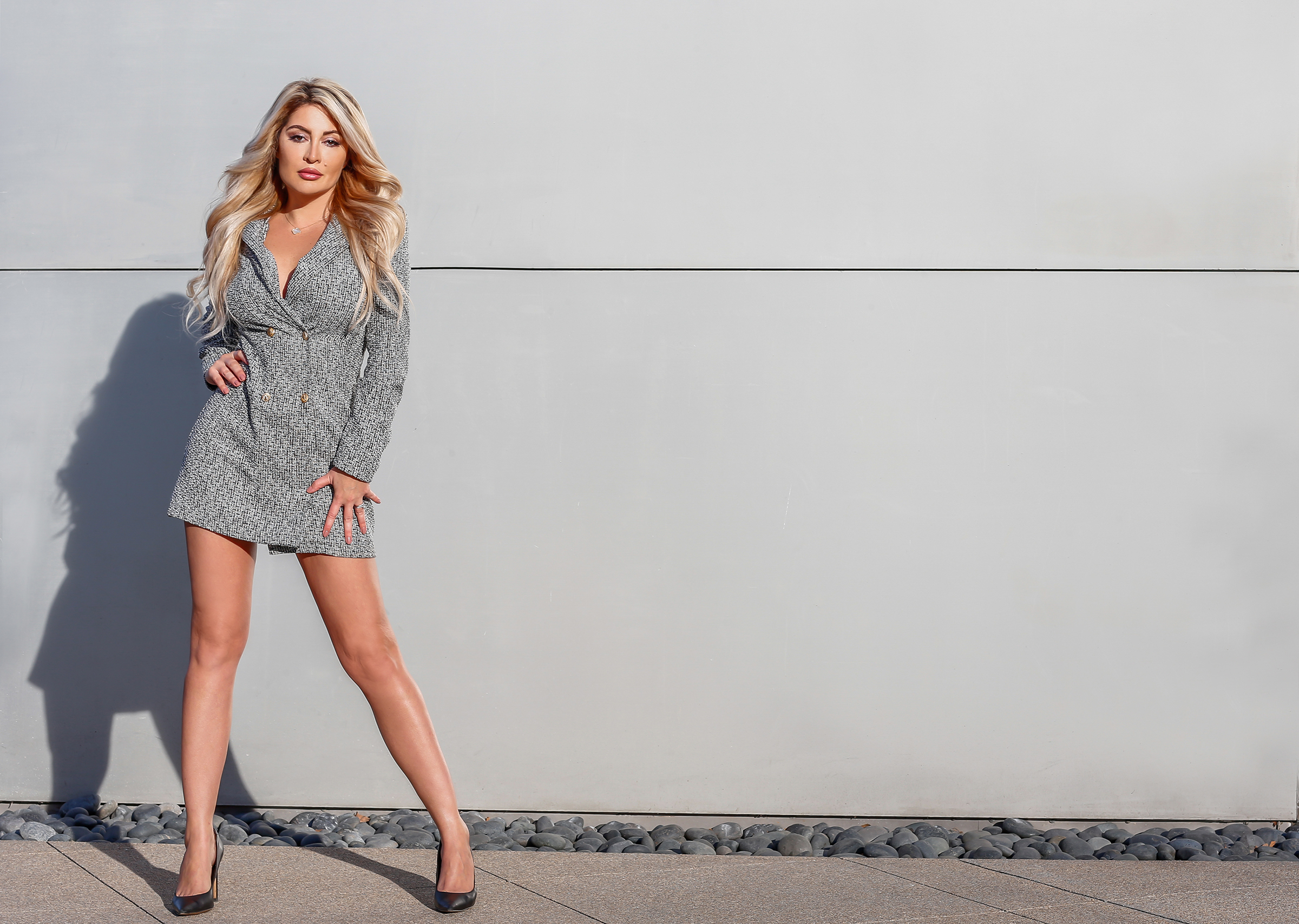 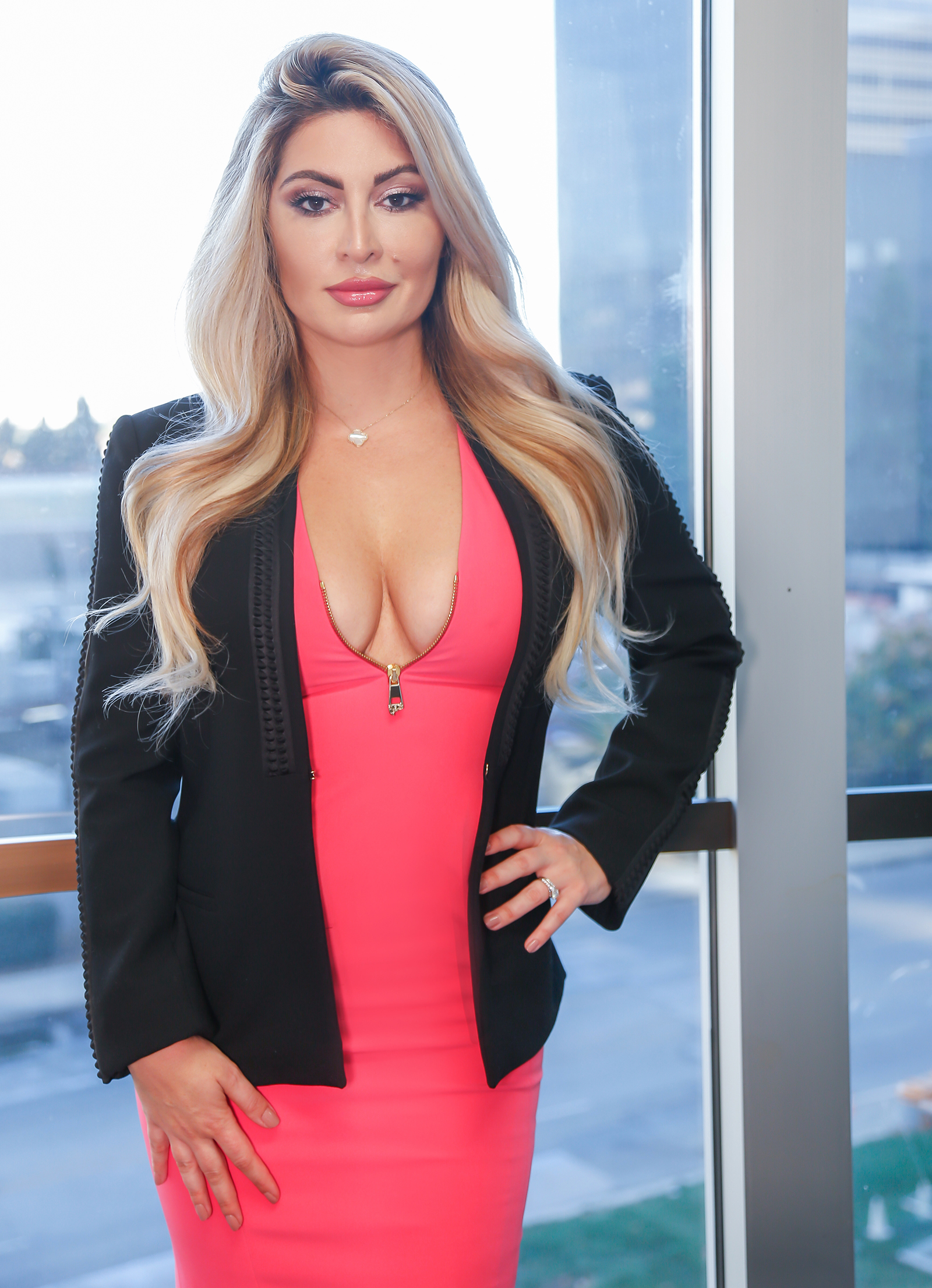 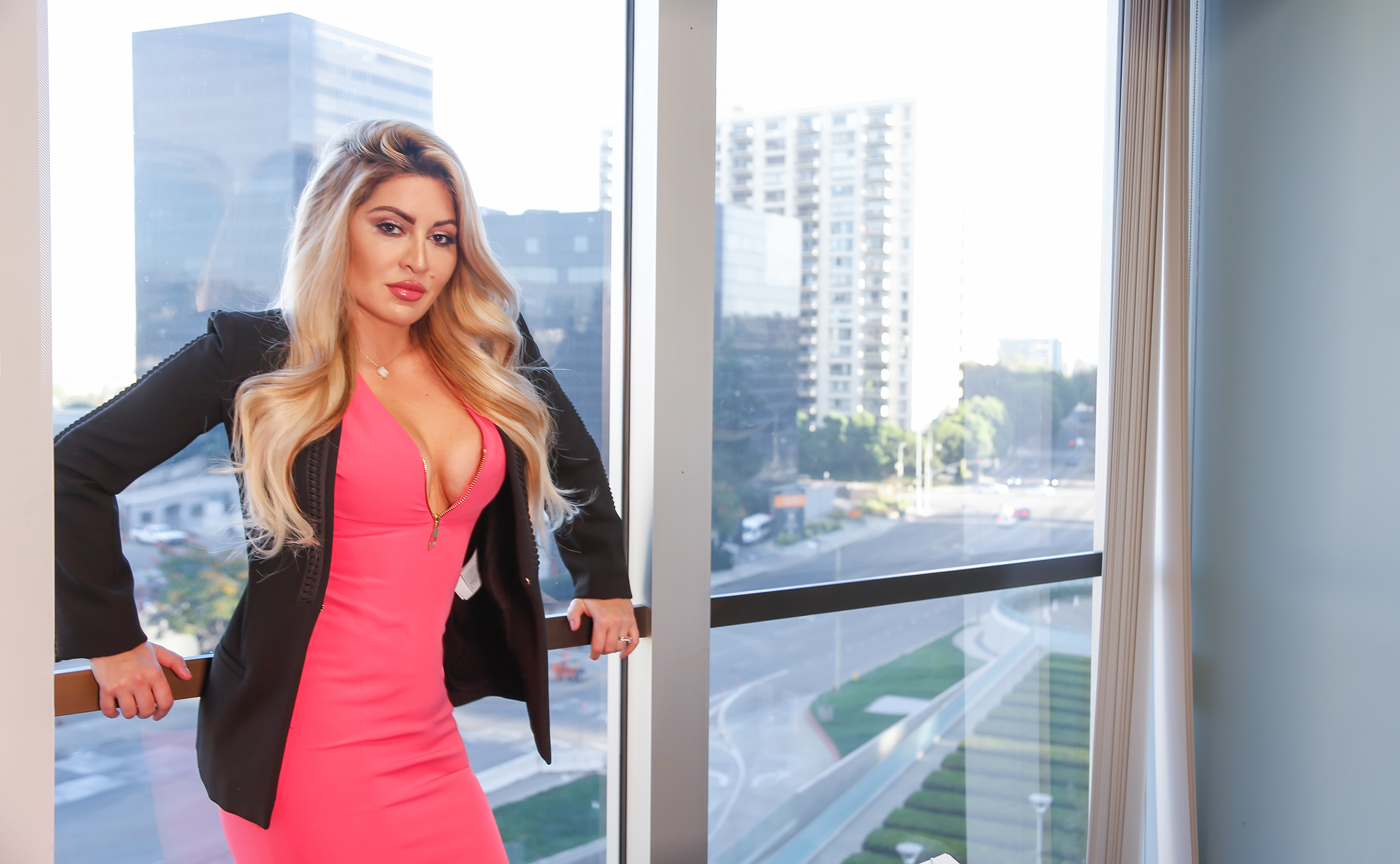