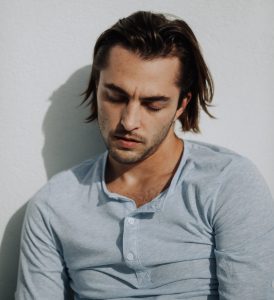 Today we’d like to introduce you to Jonathan Gaietto.

Hi Jonathan, we’d love for you to start by introducing yourself.
When I began acting, my hometown had been experiencing a nationwide record number of overdoses every weekend. A dark spirit of addiction hung over the land. Floating aimlessly through life, I begin to hear a still small voice pushing me towards the performing arts. After much resistance, I took a leap of faith and began taking acting lessons, shortly after that I got linked up with my first agent. Within six months, I had booked an ABC show as well as two national commercial spots a few regional ones and joined the union (SAG-AFTRA). I was off and running, and for the first time, I was running towards the light. I was running towards my dreams of being a better human being. I wasn’t just running from my past. My most recent work (Lead Actor/Producer) is a feature film called “Clowning” we had multiple name talent involved and shot all over LA with 19 locations and over 25 actors. I am beyond blessed not because of what I have and what I have accomplished but because of how I have grown as man, a father and a creator. To me, acting was the fingertip of God that reached down and flicked me in the back of the head to get my attention.

Alright, so let’s dig a little deeper into the story – has it been an easy path overall and if not, what were the challenges you’ve had to overcome?
I don’t think It has ever been a smooth road. More often than not, it’s littered with pitfalls of doubt and trappings of vanity. The struggles are so vast in amount and earth-shattering to my trajectory; I believe it’s more important to focus on how one can overcome those than opposed to how one is affected by them. For me Its remembering why I started out on this path, the real deep soul-searching question as to why? Decision after decision to remain true with my aim, wager everything which cost me that old life. I have a mantra I often repeat “To live and Die and to Create” My purpose is one of purity and dedication and through my art, I heal all my wounds. Hopefully in the process, I will be able to heal others as well.

Appreciate you sharing that. What else should we know about what you do?
I’m partners in Picture Remedy Productions which is in the process of rolling out the narrative Feature Film “Clowning” currently there are multiple other films on the slate and one I am in the process of writing. I’m a producing partner In Picture Remedy, as well as the lead actor in “Clowning”. I have also been working on an album which will be released early January 2022. But thats a separate story. If you want to follow along with my music journey, you can check out my IG @JonyFoxMusic.

We’d love to hear about any fond memories you have from when you were growing up?
I grew up skateboarding in the 90’s before it was cool. It consumed my daily routine and actually taught me a lot of life lessons that would lead to successful decisions in my future. So the year was 1999, I was on a family vacation in San Diego and my aunt was living next to a pro skater from Osiris. He took me and my brother Jeremi to the Osiris factory; we got to skate their private mini ramp, we also went to all his filming locations from their recent skate video they had just dropped Osiris’s “The Storm”. He gave me a free deck and mass stickers and it was a beautiful moment wrapped into a 6-hour fantasy-laced day. 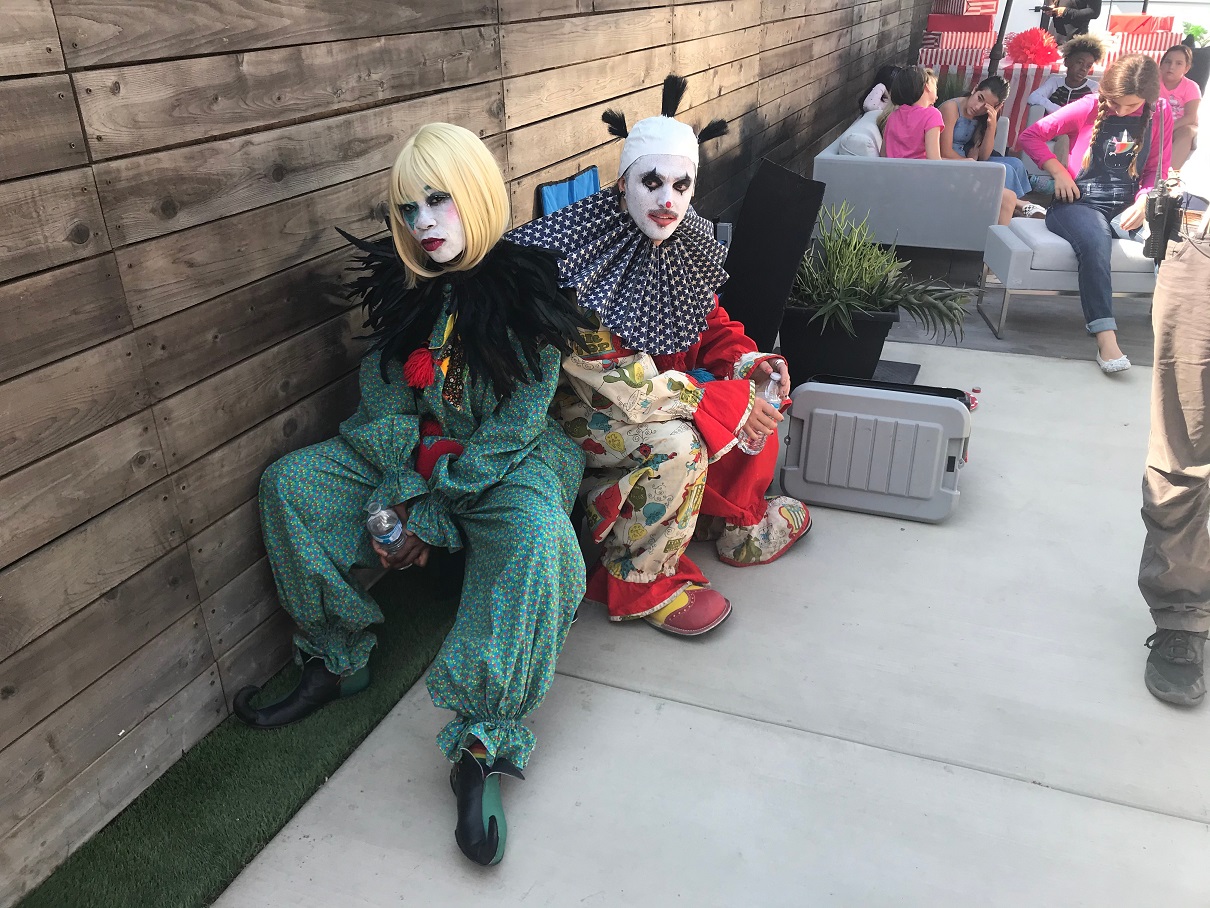 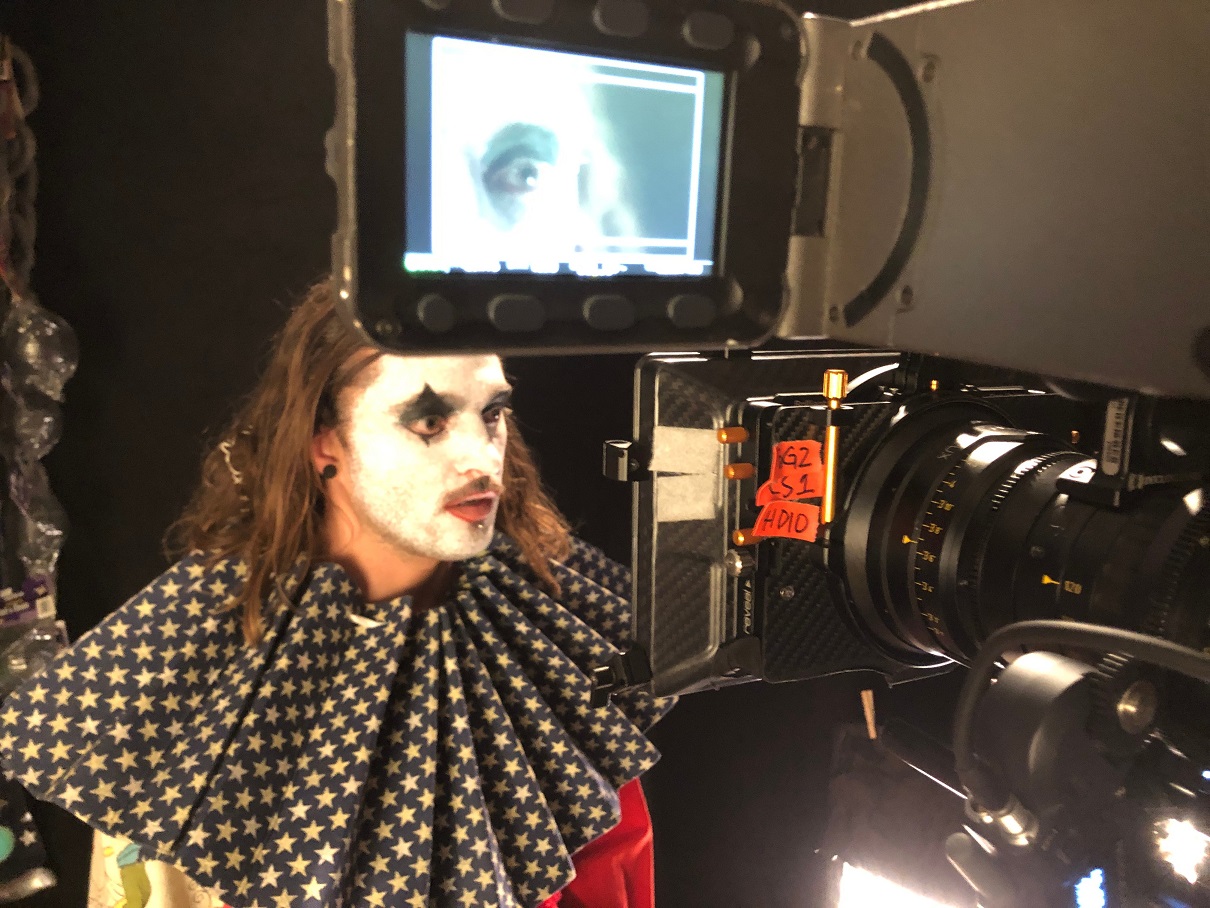 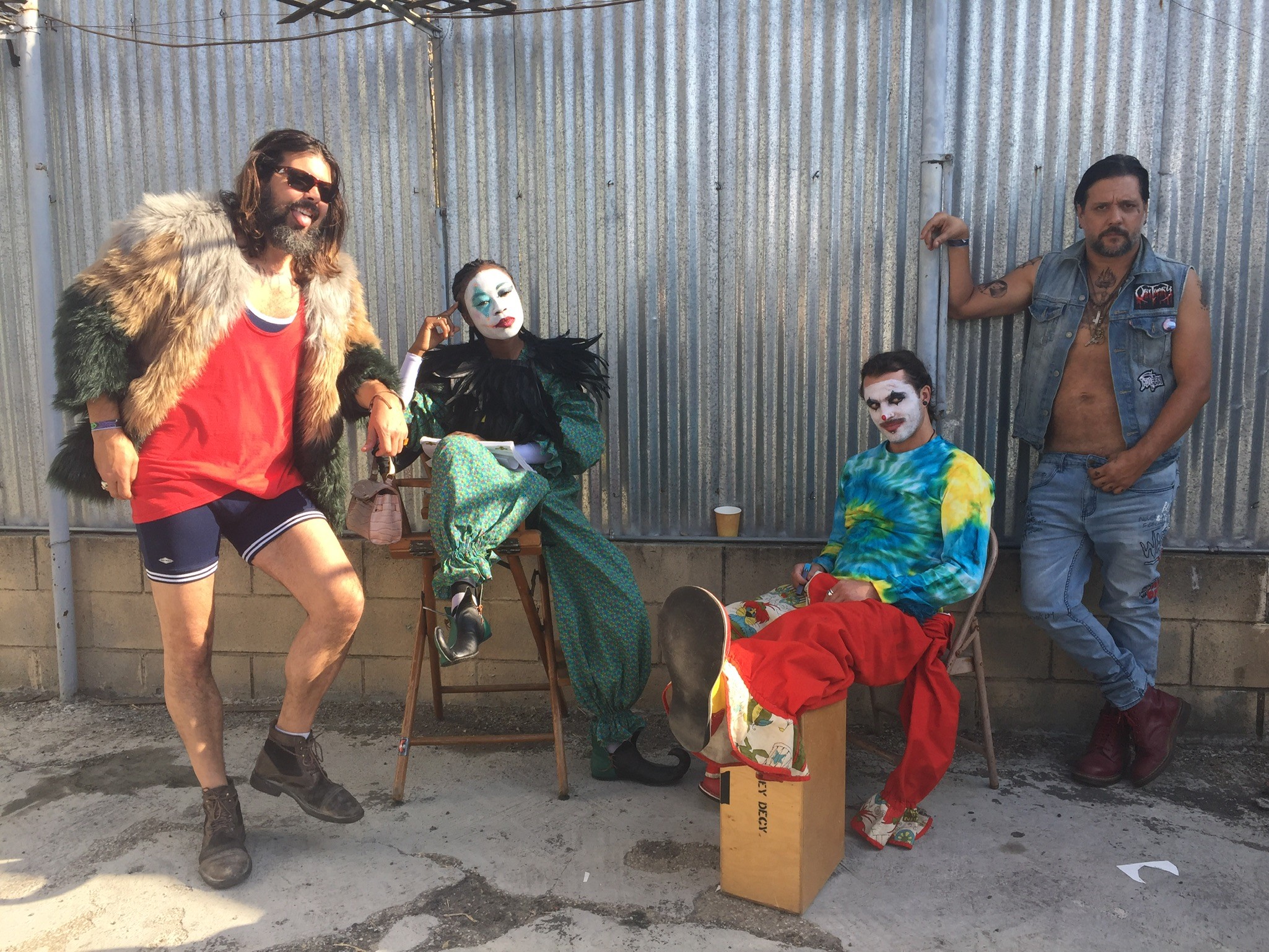 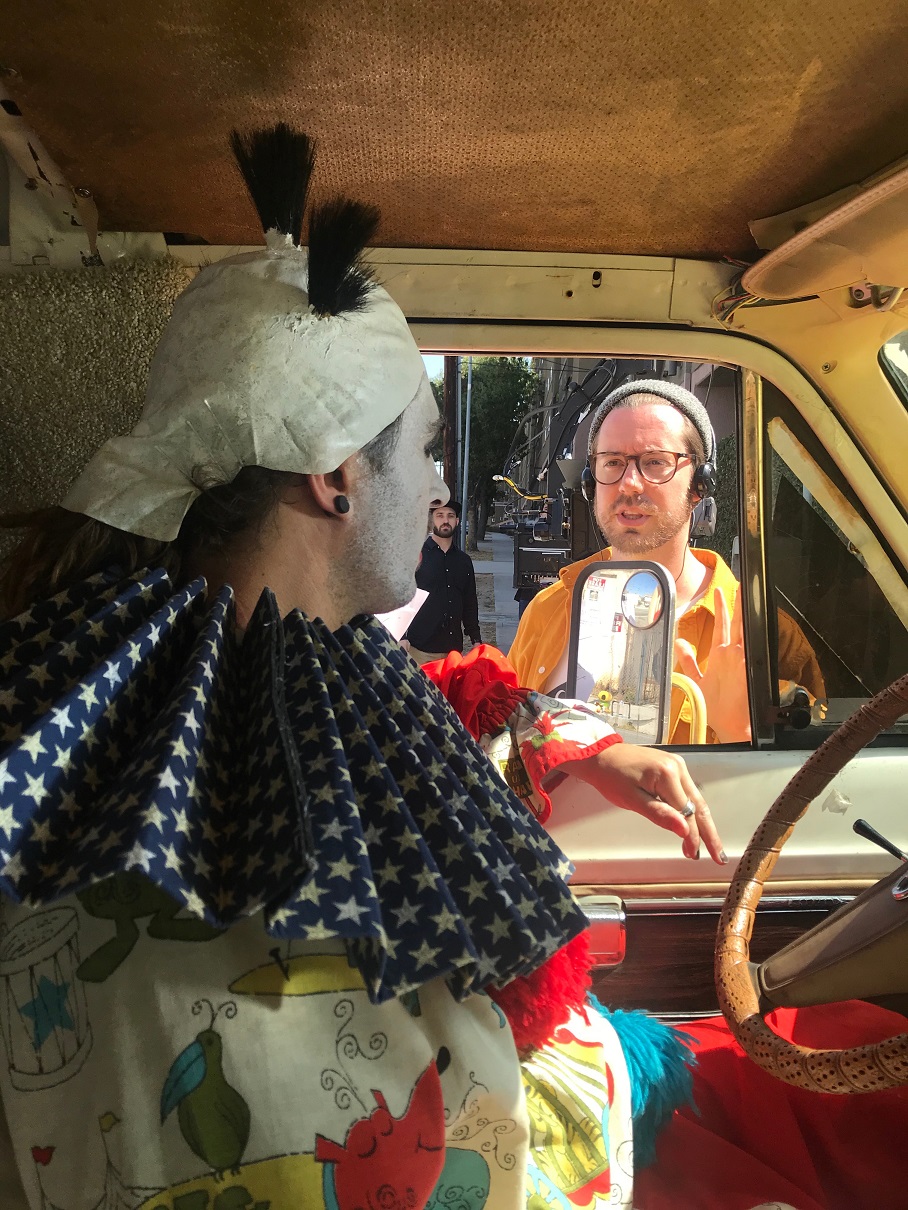