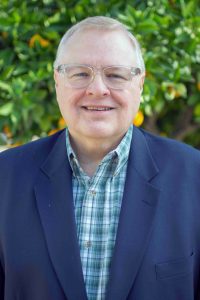 Today we’d like to introduce you to John Bradley Jackson. He share his story with us below:

John Bradley Jackson is Director of the Center for Entrepreneurship at California State University, Fullerton. At CSUF Jackson is a full-time professor with expertise in New Venture Creation and New Venture Launch. Known affectionately as “Professor JJ”, Jackson brings startup experience along with practical marketing and sales knowledge to the classroom from both Silicon Valley and Wall Street. He is the founder of the CSUF Startup Incubator which has helped launch over 90 startups.

His resume also includes blogger, public speaker, and horseman. Jackson owns a small horse ranch in Norco, California with his wife and daughter.

Would you say it’s been a smooth road, and if not what are some of the biggest challenges you’ve faced along the way?
I have learned that life is very uncertain. Obvious, you say? Yes. Some challenges are very predictable, while some are unforeseeable. Yet, they all appear on your doorstep. One can choose to embrace these challenges or battle against them. The latter path may only create resentment based on my experience. Instead, I have learned to welcome my challenges and leverage them to make a better life for my family, friends, community, and myself. While not always easy, that is the plan. My personal and professional challenges are not unique. I am sure many of you have faced them or will soon. Here are a three of the challenges that I have faced.

1. Loss.
I have lost people that I loved and admired. This loss is an inevitable part of life. Predictable? Yes, but never welcome. Recently, I lost two of my brothers which was and remains unthinkable for me. One takeaway was that these losses propelled me to reflect on what is truly important and what does not really matter in life. Simply put, I now say “yes” more easily to things that enrich my life and I say “no” more quickly to the mundane or unimportant things.

2. Letting Go
As I grow older, I have many experiences to reflect upon. I like to think I am wiser because of my past episodes (whether I was successful or not). This helps me navigate through the choices and challenges I face now. Yet, maybe more important for me is letting go of my biases and opinions while remaining open to new ideas and innovation.
This is the joy that I feel in the classroom with my CSUF Entrepreneurship students. My students, when compared to the wiser and older professor, are inexperienced and possibly naïve; yet, these attributes are like weapons for them. They can see things and envision solutions that I cannot. That is utterly exciting. I have learned to let go of my past stories that don’t matter anymore in favor of exploring the present moment to the max.

3. Ethical Dilemmas
In a nutshell, being Ethical means we care about the well-being of others and that there is right or wrong. Ethical behavior means treating others fairly. Essentially, others matter. I assume you agree. An ethical dilemma is a situation in which a choice or behavior has some undesirable elements due to potentially negative ethical or personal consequences. Essentially, what you do or do not do matters.

My younger self was very impatient and aggressive since I wanted more of everything. With that pursuit, I encountered many ethical dilemmas in my professional life with the stakes being money, power, and fame. While the spoils were tempting, the negative consequences of greed and aggression were obvious. The temporary victory was shallow and it did not feel right. Instead, it feels better today for me to do the right thing. My simple learning in business is to let the other party win or at least let them think that they won. Thus, I give to others unconditionally. My reward will come later. Maybe in the afterlife.

We’ve been impressed with CSUF and Titan Angels LLC, but for folks who might not be as familiar, what can you share with them about what you do and what sets you apart from others?
In 2022, Jackson was awarded a $1.1Mil grant from the state of California to create a social entrepreneurship ecosystem in north Orange County. Jackson was also awarded two grants from the National Science Foundation. The first grant was a $50,000 grant for the I-CORPS program which embraced “Lean Startup.” The second award was a $1,000,000 I-Test grant; this grant stimulated junior high students to learn more about Science, Technology, Engineering, and Math (STEM).

The Orange County Business Journal named Jackson as a member of the “OC500” in 2018, 2019, 2020 and 2021 which honors the most influential people Orange County. Jackson was also nominated as the OCBJ’s “2020 Excellence in Entrepreneurship Award” for this work in the startup community.

Jackson’s career began in high technology sales in the semiconductor industry at Signetics Inc., but he soon moved to high technology market research with Dataquest Incorporated. At Dataquest, he served as Vice President for nearly ten years and held a variety of roles in sales, marketing, and research. Later, he joined Bowne and Company, the world’s largest financial printer, and served as Senior Vice President responsible for sales, marketing, and operations. Jackson also was Sales Director at Forrester Research Inc., an Information Technology advisory firm.

As an entrepreneur, Jackson founded The BirdDog Group, a marketing and sales consulting firm that specializes in helping small and medium-sized businesses with marketing and sales strategy. In particular, he is an expert in digital marketing including social media, web development and sales management. He also founded Lighthouse Research, a high-technology research firm.

The crisis has affected us all in different ways. How has it affected you and any important lessons or epiphanies you can share with us?
Entrepreneurs must live with great uncertainty. Unlike the “9 to 5” crowd who prod through predictable daily work routines, life at a startup is wildly unpredictable. More than tasks or workflow, startups must manage unpredictable outcomes and then must adapt on the spot. This learning requires a founder to be accepting of considerable ambiguity and challenges the startup to embrace a lack of structure.

For many startups, the mystery of the unpredictable work environment can be a reward by itself. This may explain why some founders become serial entrepreneurs with life at a startup as the work of choice.

A new study called “EurkeAlert” published in the Journal of Consumer Research, suggests that the mystery about future outcomes boosts adrenaline and can be motivating. The authors suggest, “When comparing the time, money, and effort people invest in order to qualify for either a certain or an uncertain reward, we find that the uncertain reward is more motivating than the certain reward, an effect we dubbed the motivating-uncertainty effect.”

Academics have long argued about the personality profiles of entrepreneurs. Some argue that the best entrepreneurs easily tolerate risk and have a sixth sense that allows them to see opportunity when others cannot. Whether innate or learned, coping with daily ambiguity and uncertain outcomes is a handy skill to have at the startup.

Think of uncertainty as the excitement that comes when opening a gift. At a startup, the gift might be a considerable financial reward, a dramatic change in strategy, or even failure. 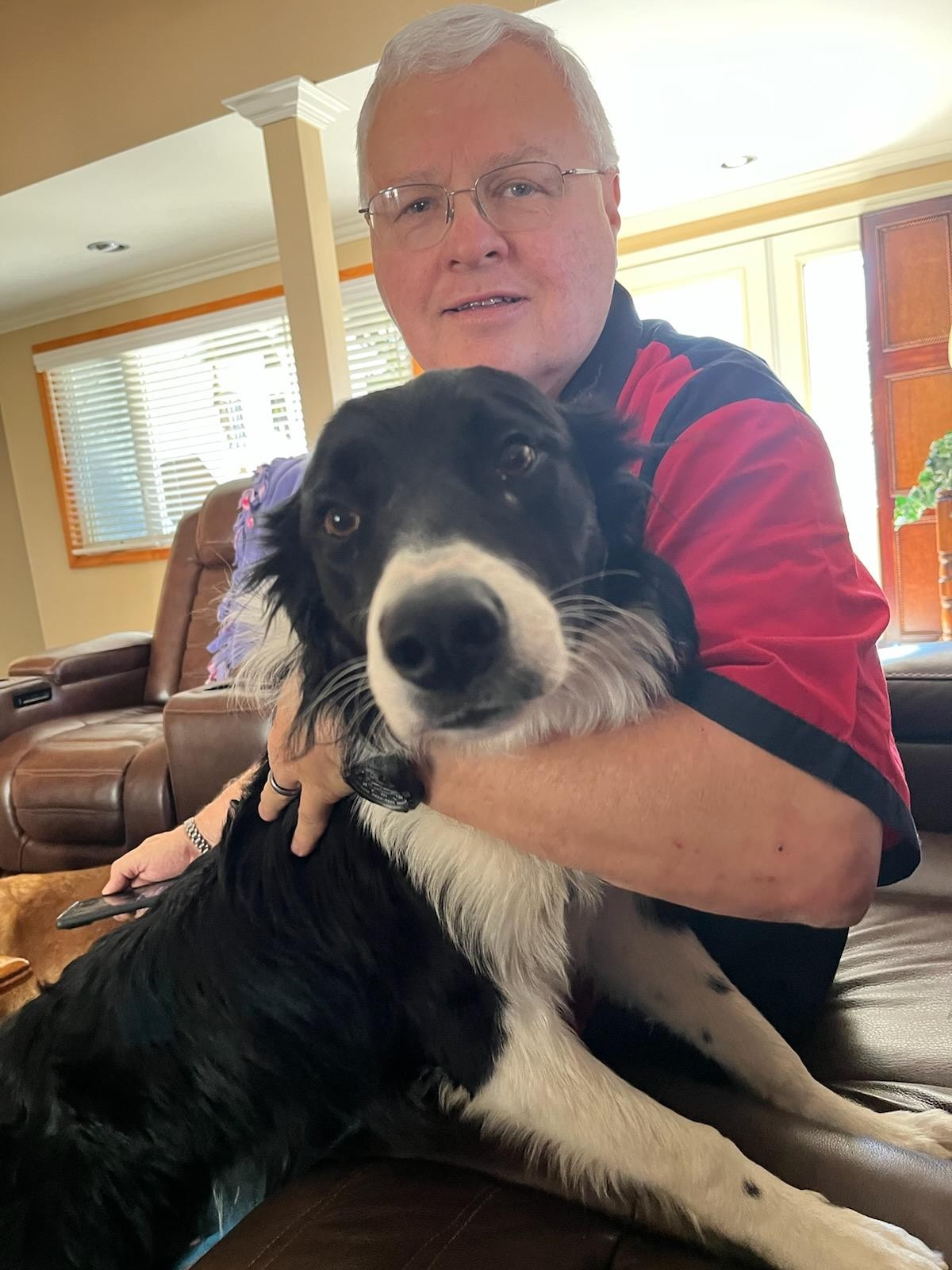