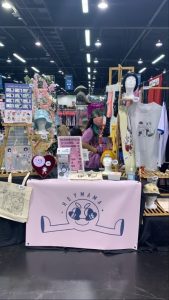 Today we’d like to introduce you to Geyma Moreno.

Hi Geyma, can you start by introducing yourself? We’d love to learn more about how you got to where you are today?
My business started thanks to a watercolor peach I painted while listening to Peach by The Front Bottoms! I wanted to make a pin out of it but I didn’t know that I had to make 100 pins made since that was the minimum! I had financial aid money left over so I went for it! I gave away a lot of those pins at first and then I got excited by people telling me I should start a business and so I did!! I didn’t actually know if people would buy them but slowly some people I went to high school with bought some! I later designed a merry go round horse that said: “Get off your high horse” because puns were very in at the time! A few years later, I designed Tough Pup! He’s a character designed after my own dog, Robin! Robin is very friendly but he’s also scared of many things like bikes, motorcycles, skateboards, scooters, etc. But when he’s sitting by the window, he thinks he can take on the world haha so I made Tough Pup a pup who is going through his own process of becoming his toughest version by doing things he’d consider cool like weight lifting, skateboarding, and doing extreme stuff! Tough pup eventually finds out that he’s been tough all along!

And thus Tough pup was born and my customers love him!! I didn’t think people would love him but he really picked up my business!

We all face challenges, but looking back would you describe it as a relatively smooth road?
There’ have been so many times where I’ve wanted to give up! I’ve seen people who started around the same time I did be super successful and take off! There’s also extremely slow months where I had maybe 5-10 sales the entire month! There were even some events where I only made 25$ the entire day! It’s been super hard not to get discouraged but I’m also very hard-headed that I can’t give up! It’s also something I wanna do for the rest of my life so I need to keep pushing!

Thanks for sharing that. So, maybe next you can tell us a bit more about your business?
My small business focuses on skatewear type clothing that’s inclusive for everyone and anyone! I think we’re mainly known for Tough pup and the other characters in his universe! Also that we screen print our shirts and totes in our garage! My customers and people who stop by my booth at events often tell me that my characters set me apart because they’re so different from what they’ve seen!

I’m most proud of the community we’ve created! My customers have been so kind to each other and supportive of me! They never make you feel like you’re saying too much or what you’re saying is dumb!

I do want to emphasize that some of our products are made in China and I never shy away from that! Some people have such a terrible take from products made overseas because they think it’s worse quality or many other reasons! I’ve become friends with some of my manufacturers and they’ve even let me know of many ways in how they’ve made changes to be more eco-friendly! My manufacturers pay their worker’s livable wages and are very open about it!

Are there any important lessons you’ve learned that you can share with us?
I’ve learned so many lessons it’s so hard to choose!! But some would be about learning how the industry works! Learning to create things I personally believe in and not to get swayed by what may be trending at the time, especially if it doesn’t resonate with who you are or who the people around you are! Also, to not take things to heart if someone criticizes you! That ones been hard because I’m a very sensitive person, haha but I’m learning to change that mindset! 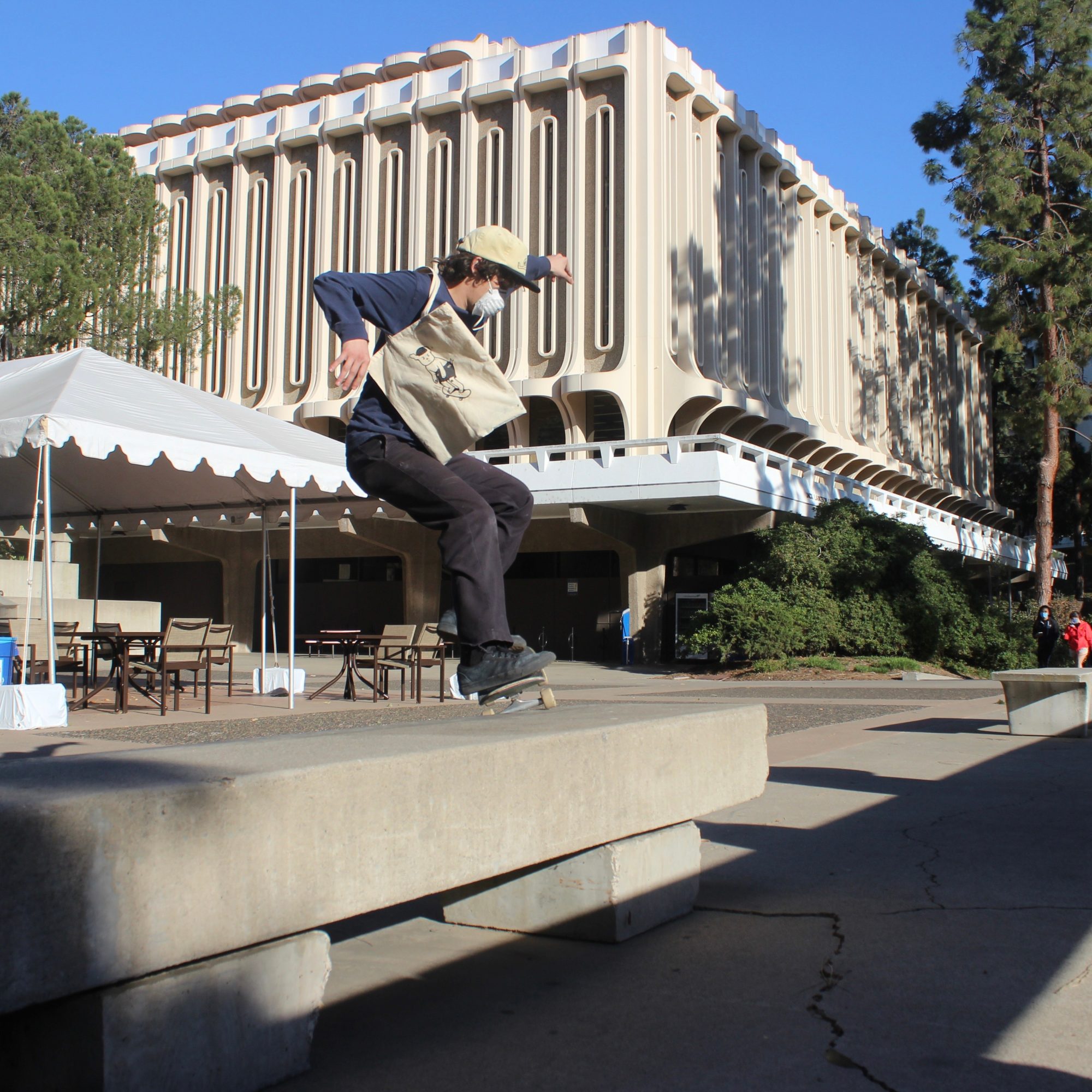 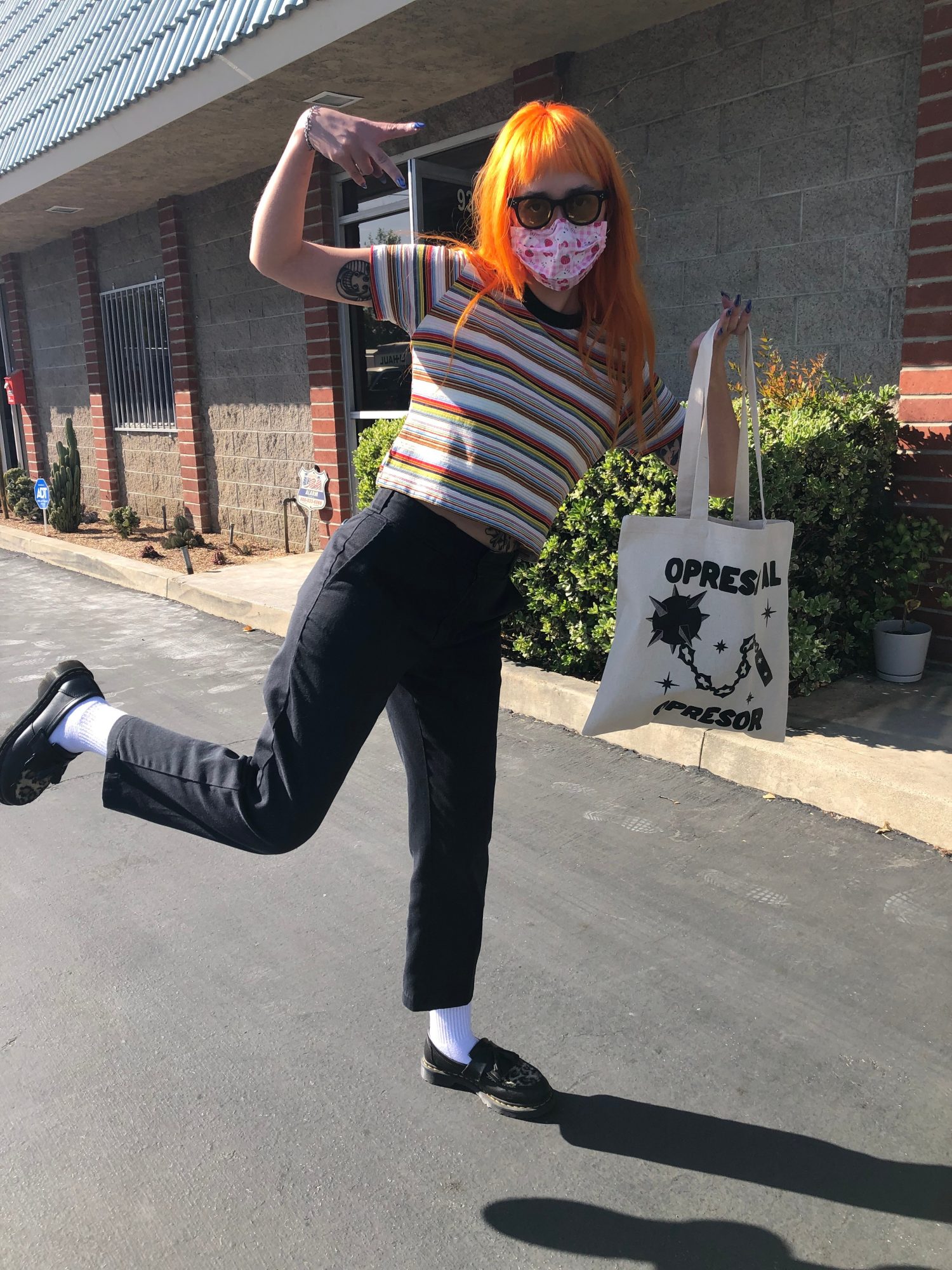 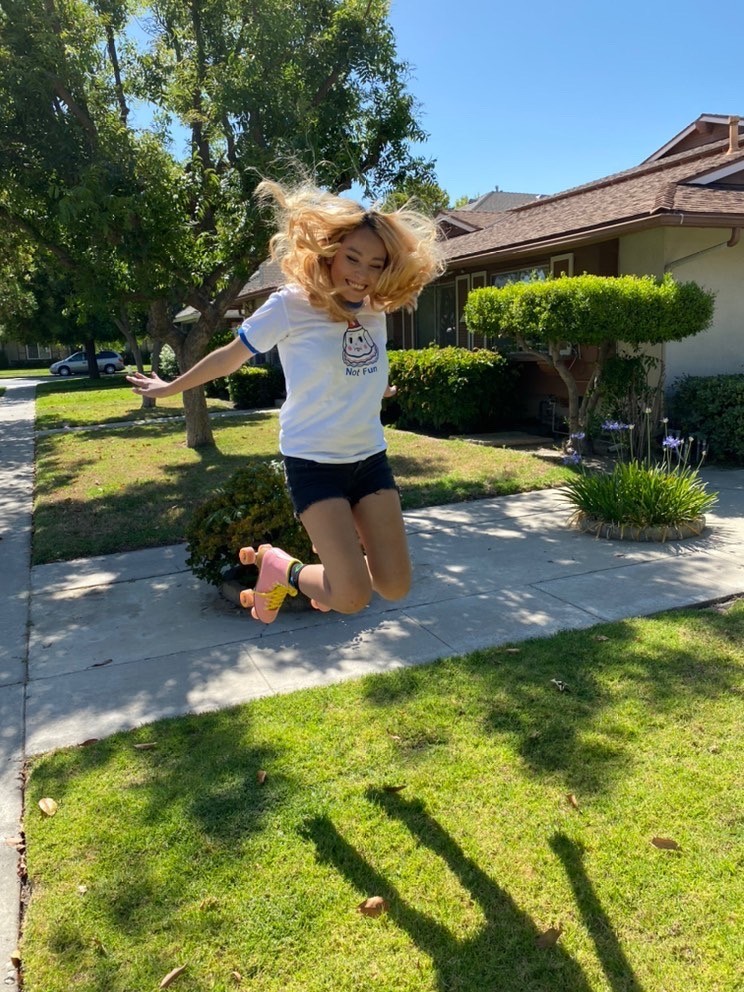 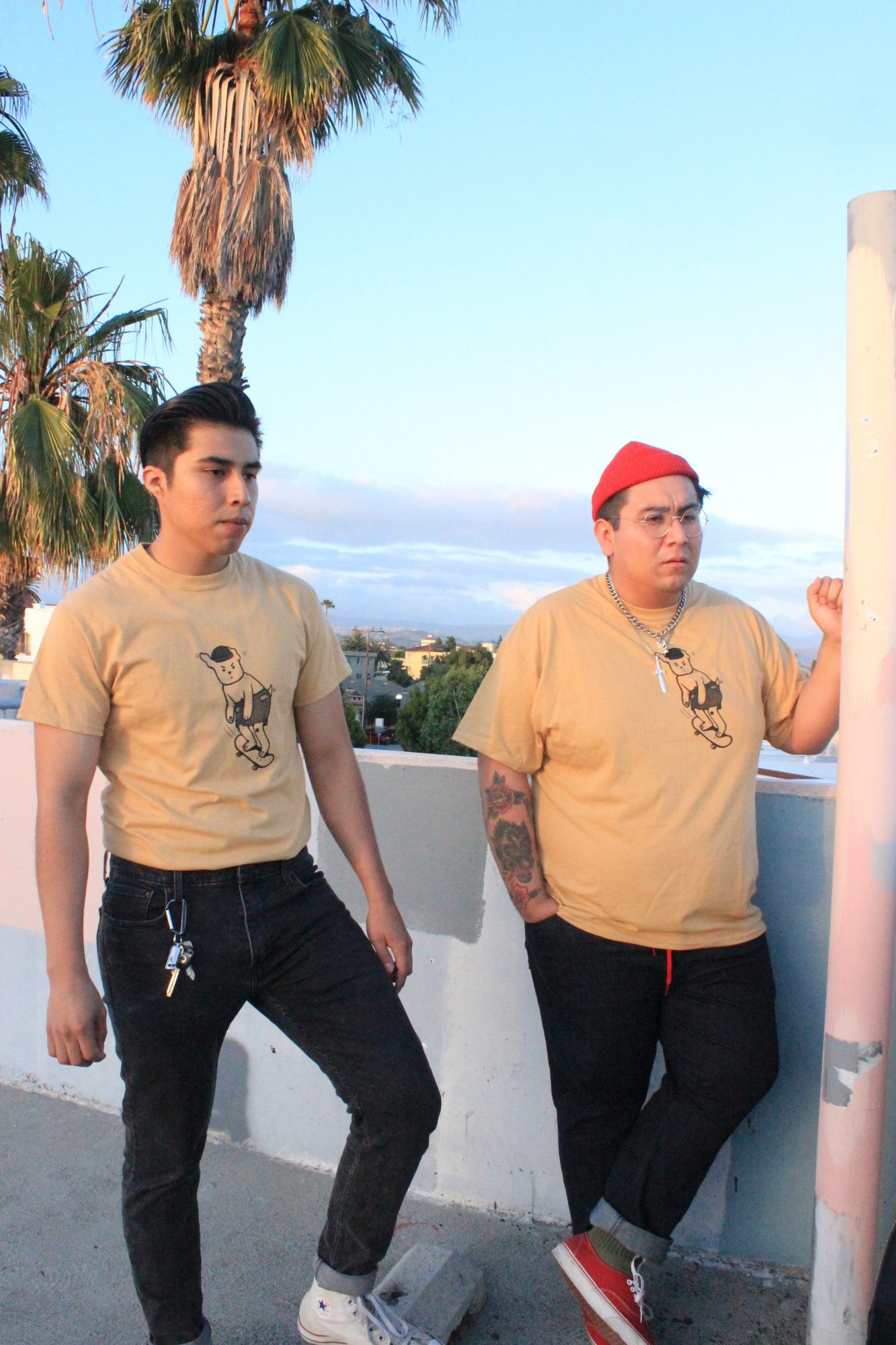 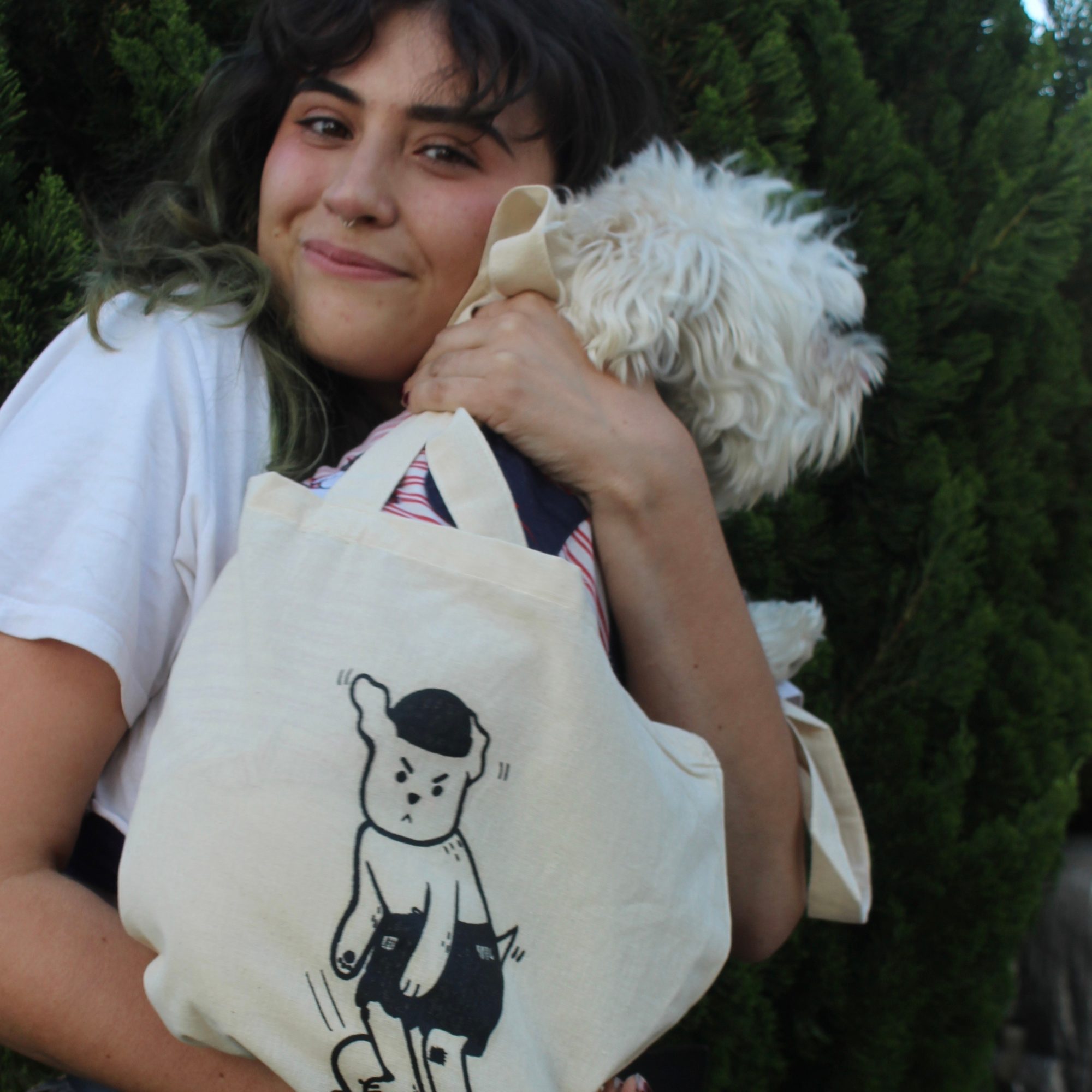