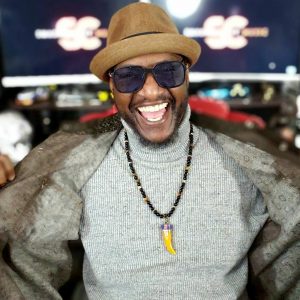 Today we’d like to introduce you to George Mathews.

Hi George, thanks for sharing your story with us. To start, maybe you can tell our readers some of your backstory.
Music has always been the driving factor in my life. At age five, I began figuring out melodies on the piano by listening to the music in cartoons and TV shows. (how ironic) My family moved from L.A. to Phoenix when I was 14 and I eventually took up singing and songwriting.

By the time I graduated high school, I pretty much knew I wanted to be in the music business. Over the next few years, I started a four man singing group, went through a couple of managers and producers and even landed a developmental deal with Arista Records, all of which failed miserably! I didn’t actually become a music producer until I was almost 30 years old, but once I did I knew I’d found my calling! I didn’t even really know that I had skills in the area of production, but I was given a rare opportunity one day. I was introduced to a man named Steve Valenzuela, owner of a small music production company called “Southwest Division”. Steve, having just met me about 15 minutes earlier decided to offer me use of his brand new $2500 Ensoniq ASR-10 keyboard. He said he’d heard I was good on the keys and wanted to see what I would come up with, then he let me take the keyboard home for about a week! Things weren’t going so well for me at the time so this was a real blessing. I took the keyboard home and made my first beat that night. A bassline, piano, strings and drums were all playing what I created at the same time… I was truly hooked! I took the next six months or so to get good enough to work with artists, then I began producing for everyone in town.

After some time and a couple of “local” hits on our radio station, I decided it was time to come back to L.A. and give it a go. I hit the ground running and things were actually looking good after awhile. I had some really good industry contacts and had even played keys on a couple of Ice Cube and WC albums, thanks to my good friend DJ Crazy Toones. (R.I.P) It was after about a year or so of being back in L.A. when I was introduced to music licensing. Once I saw that you could make a livable income from music without all of the hassles of the music industry, I committed myself to the world of Sync! Things were rolling for me at this point. I was making tons of music and getting it placed on a lot of shows. One day I started feeling a tingly feeling in my hands and fingertips and by the next day when I woke up, my hands were in excruciating pain. I couldn’t even lift a glass of water, let alone play keys or make music. I honestly thought my new career was already over with. I already had television clients depending on me and my new mystery illness has taken me out of the game. At the time MySpace was the big social media platform, and I was on there though! I began reaching out to other music producers in hopes that they would send me some useable music I could get placed on TV. I offered to simply split the revenue 50/50 with them. Once I got a few guys that had good enough music, I started sending it in and getting it placed.

This worked out so well that in 2009 I officially launched Smash Coast Music and became a full-fledged production music company. Reaching out to the guys on MySpace allowed me the time I needed to eventually find out what was wrong with me and to rehabilitate as much as possible. It ended up with me having an autoimmune disorder that caused a condition called Peripheral Neuropathy. I have permanent damage to the nerves that go to my hands and feet. I’ve since been able to work my way back into music production, thanks to the many dedicated creatives that partnered with me along the way. I got to where I am today by believing in myself and never giving up, even when it seemed the viable option.

As you know, we’re big fans of Smash Coast Music. For our readers who might not be as familiar what can you tell them about the brand?
Smash Coast Music is a boutique style Production Music company based in Burbank, California headed by myself as CEO and Kim Williams, head of Talent Acquisition and Sync Licensing. Although we specialize in Urban music styles, we create music for all applicable media and supply all genres and styles. Smash Coast has been responsible for thousands of music placements across all areas of media and have worked with brands like Nike, Microsoft, Nintendo, Burger King and more. Smash Coast is unique in that we’re dedicated to the education, advancement and prosperity of our creatives. As CEO, my creatives have access to me… very rare in this industry. I make sure our creatives are aware of what’s needed to succeed in sync. Open communication with your team allows you to build an awesome team, and that’s what we’ve done. Smash Coast has earned a reputation for having the some of the best music out there, having the fastest turn-around times and for staying at the cutting edge of music trends. We are the G0-To One-Stop for a music needs. Smash Coast has recently joined CBS Television as part of their “in-house” creative team!

Let’s talk about our city – what do you love? What do you not love?
L.A. is a place where you can make your dreams happen. There’s an energy here you can feel when you walk outside. With so much diversity in culture, L.A. is the perfect place for creative people. The only thing I think I’d change is how hot the Valley gets during the summer! 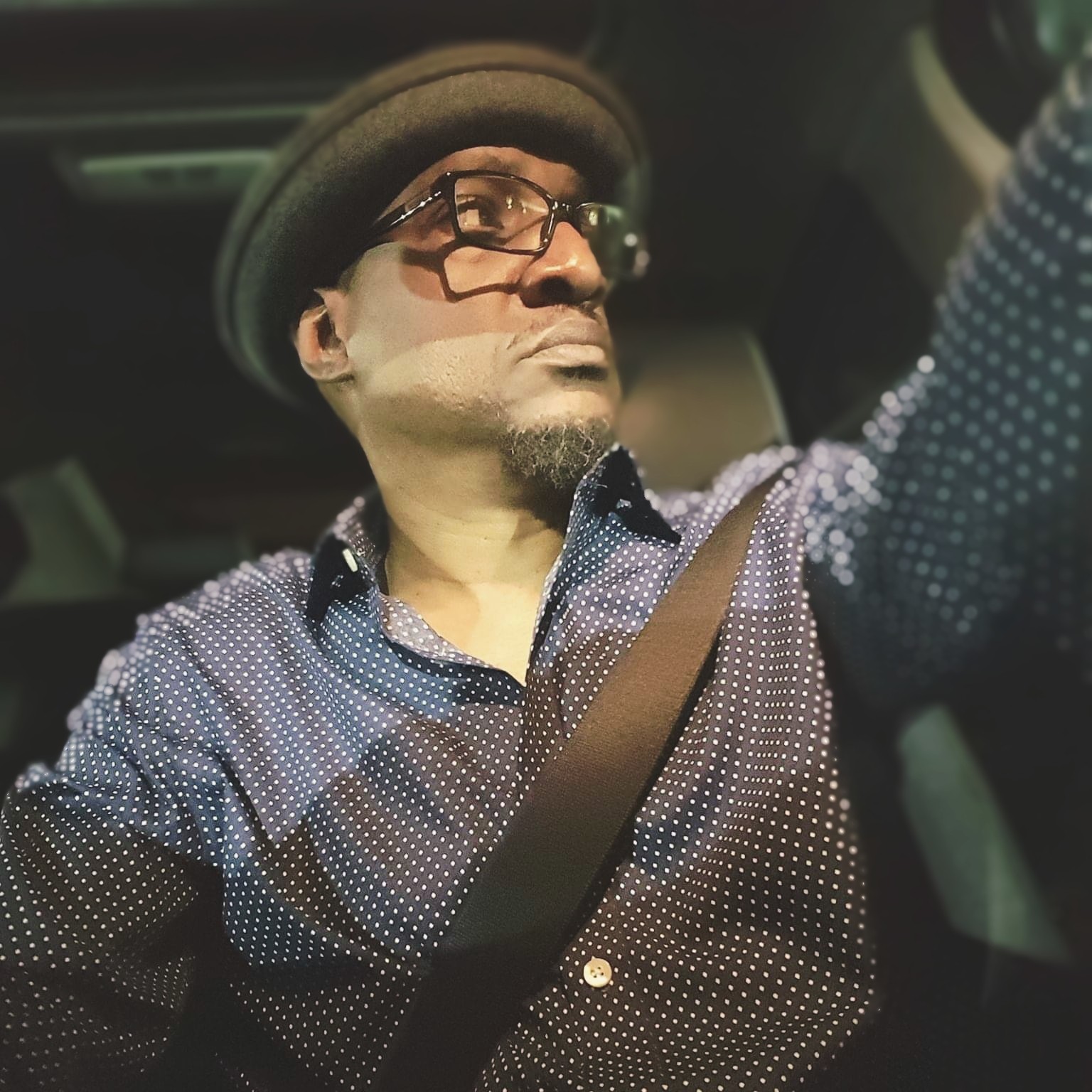 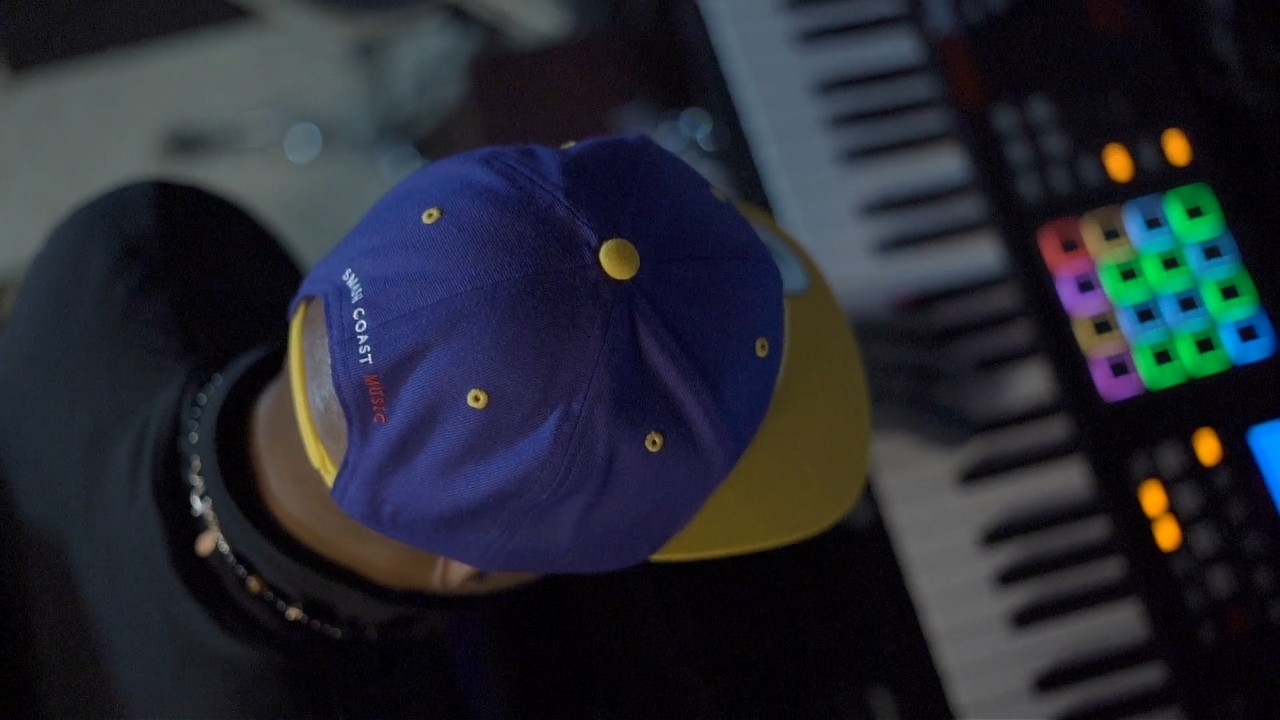 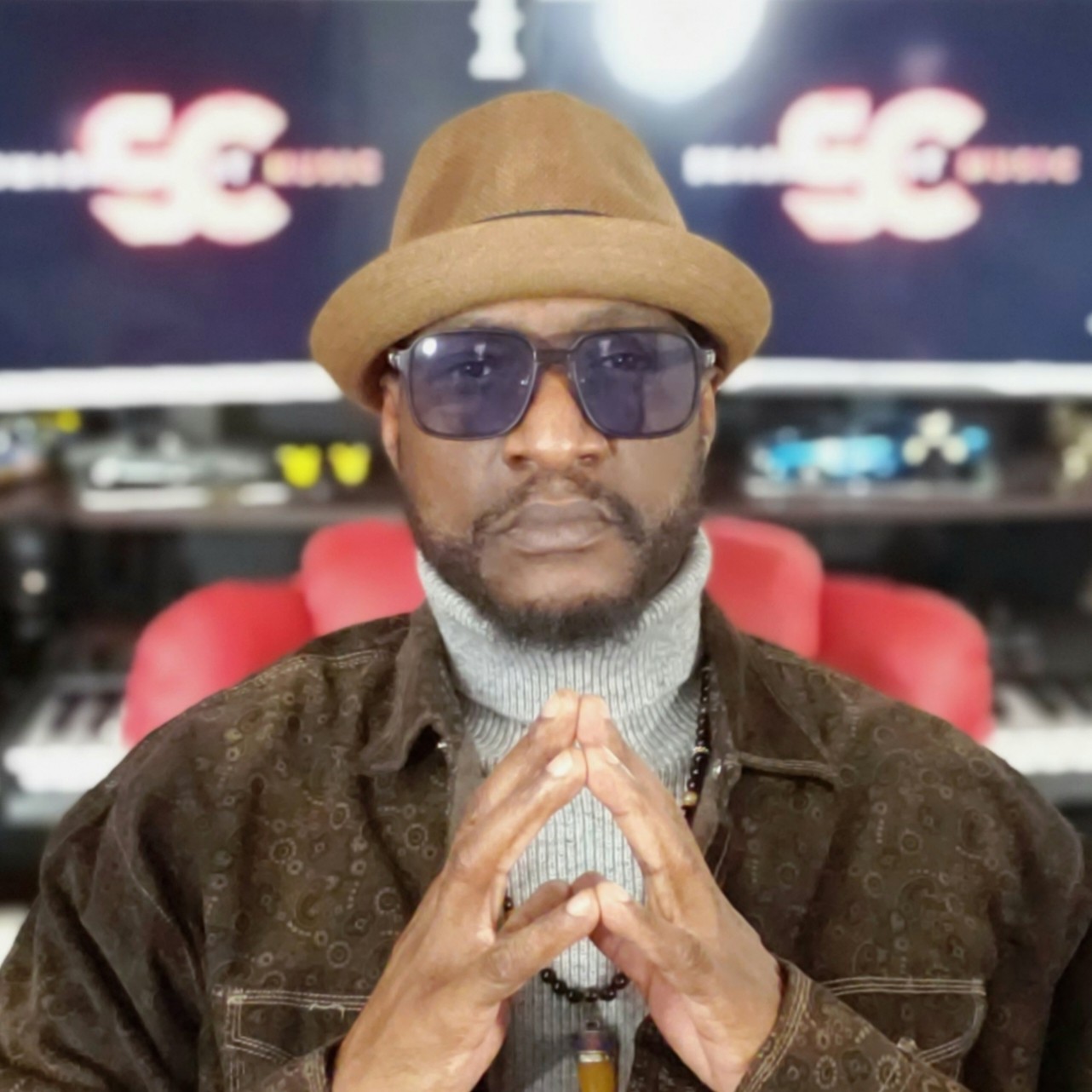 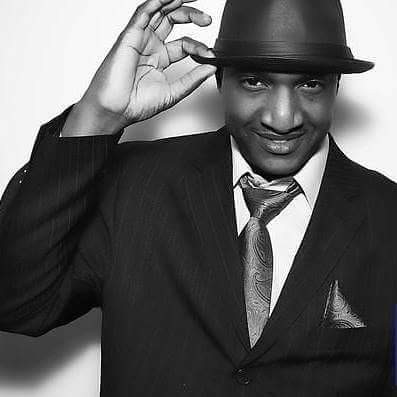 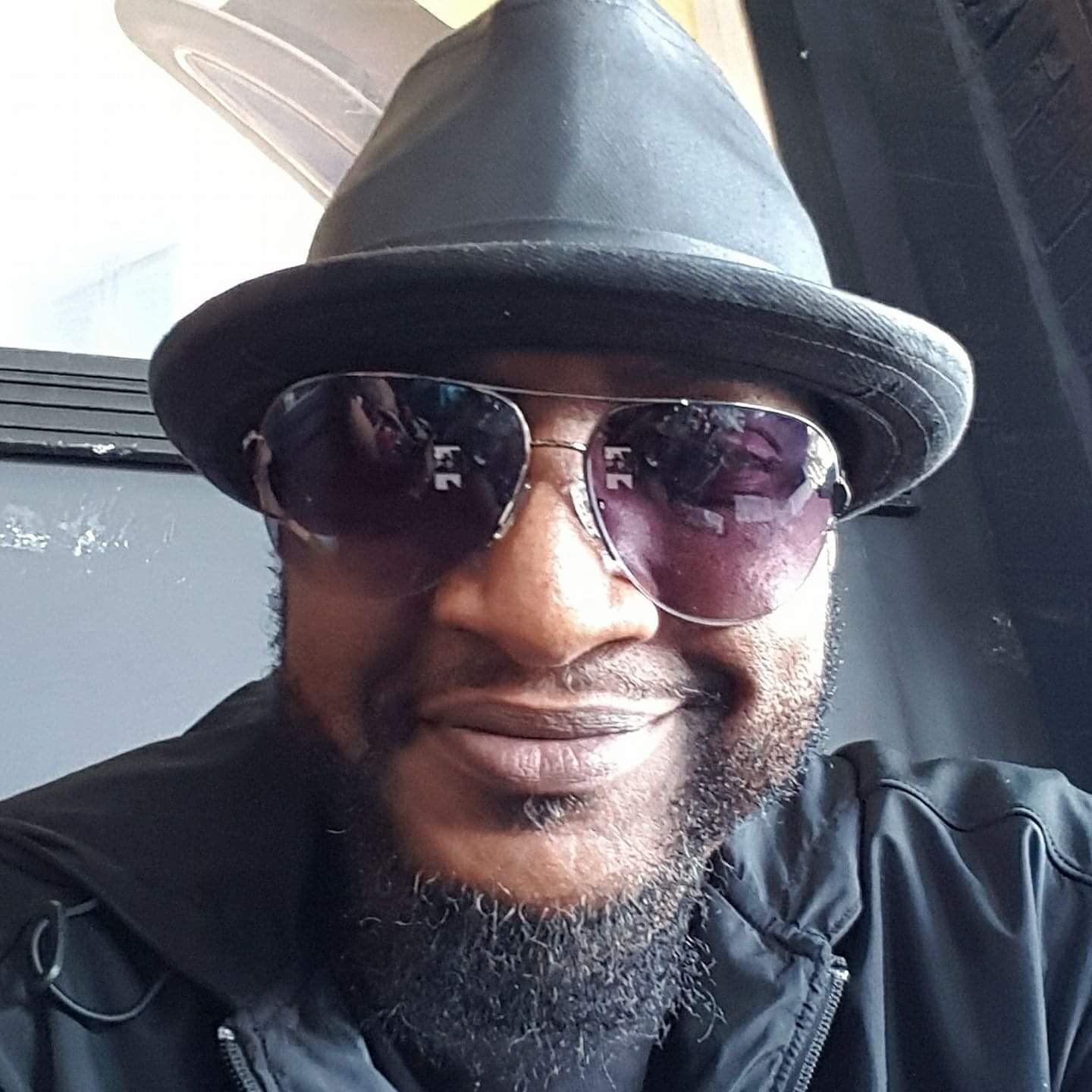 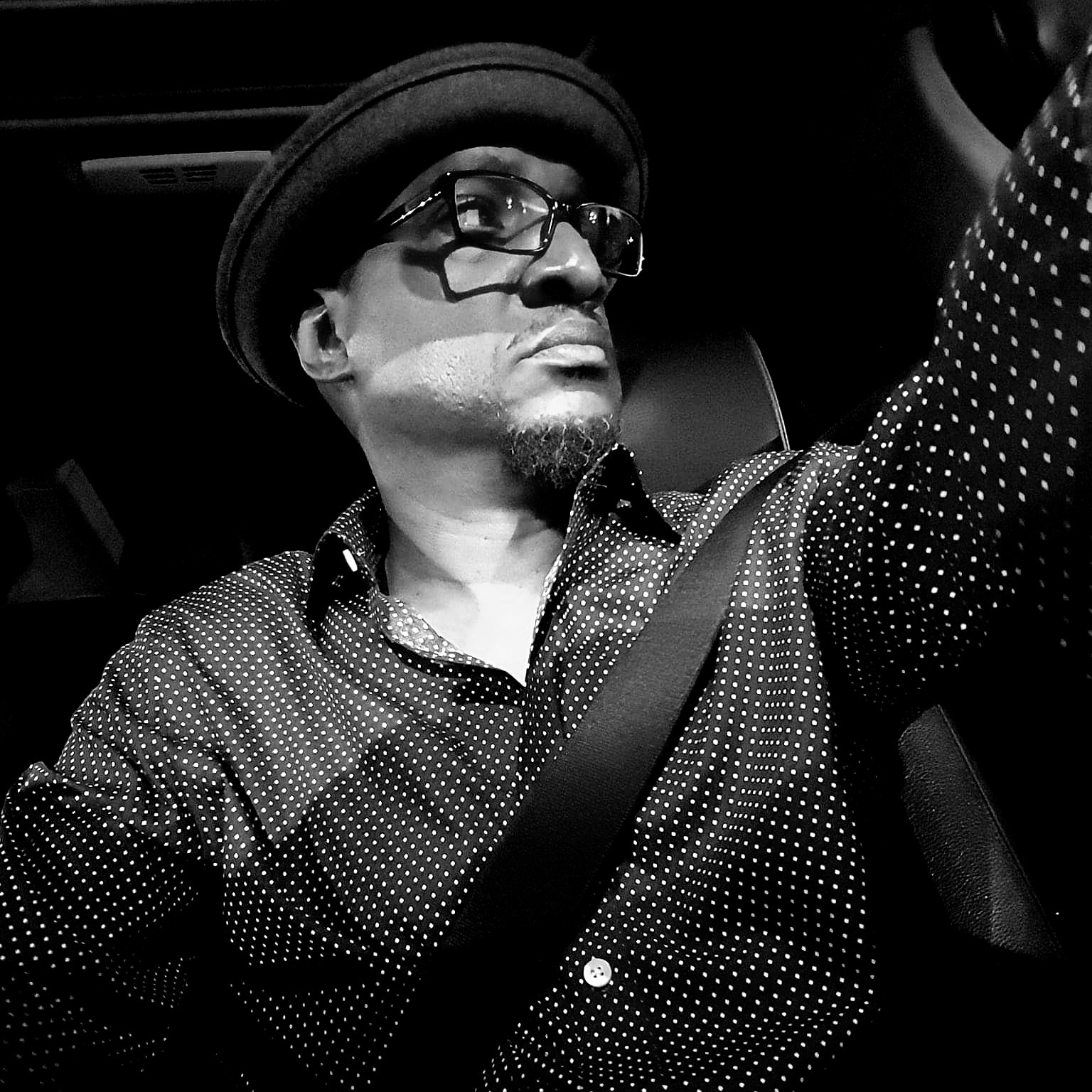 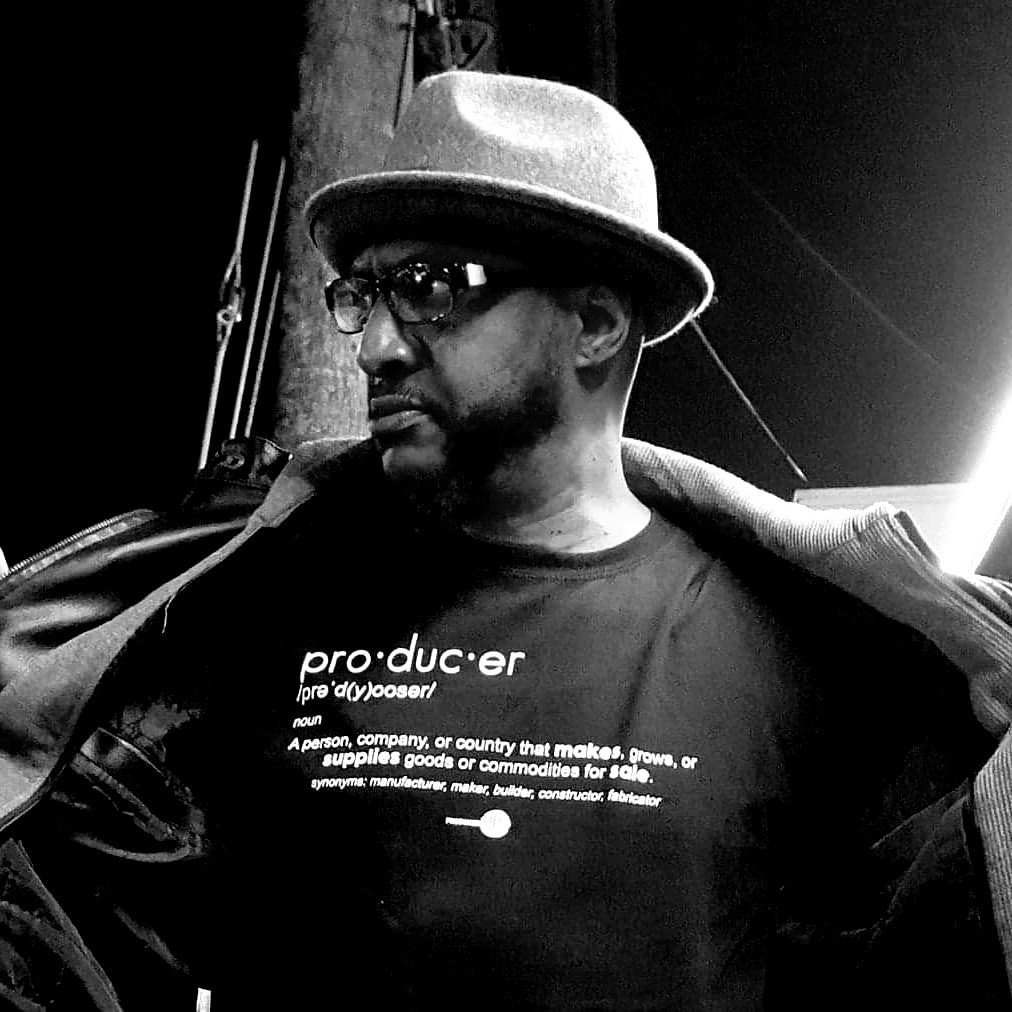 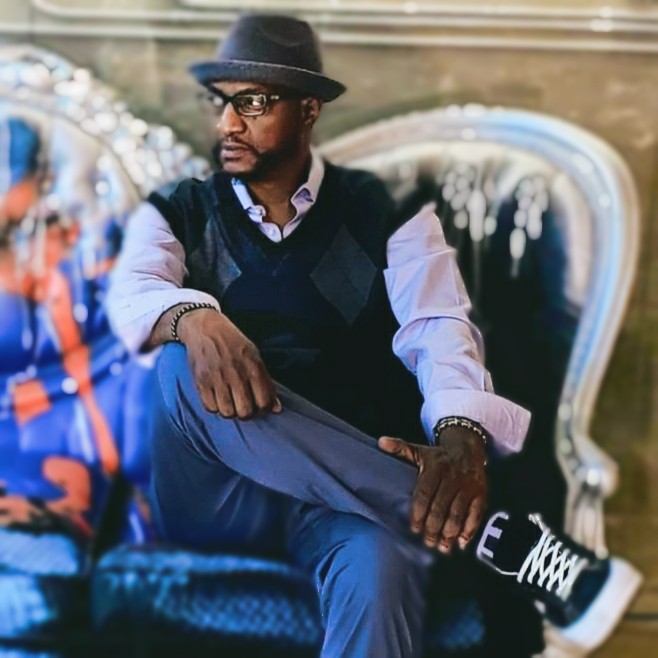