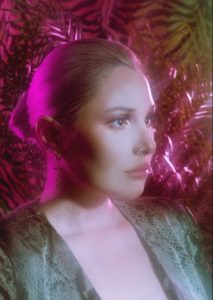 Today we’d like to introduce you to Felicity Jayn Heath.

Hi Felicity Jayn, can you start by introducing yourself? We’d love to learn more about how you got to where you are today?
I’m from The Central Coast of NSW in Australia. I was raised by a single mother and my Grandparents in government housing. My Grandparents worked in mines, factories and pubs and my Mum worked as a delivery driver and currently runs a thrift store. We are the classic Aussie working class family. My family has lived for generations in the area, my Grandmothers side is First Nations and her Mother and Aunty were the first female lifeguards at our local beach. My Grandpa leads the ANZAC parade in our area for over 20 years. Everyone in the area knows my family, they’re pillars of the community. My Dad was American but I’ve never met him. I had a great teen-hood in my hometown, it was a fantastic place to grow up; full of punk shows, backyard parties and adventures with my best friends. I went to a selective high school 2 hours from my hometown and I’d catch the train up there and back every day. It was a performing arts school, I majored in film and music production. I even recorded some friend’s punk bands for my final high school exams. It makes sense I went into music videos. During high school, I got an agent in Sydney and started working in TV and commercials. I had a small role in Home and Away (with Chris Hemsworth) for about a year and worked on a few other shows as well as commercials. After high school, I worked as an actor and dancer at Luna Park Sydney as well as working door at some Sydney nightclubs and doing some TV presenting gigs. I auditioned for New York Film Academy during this time and was offered a scholarship, so my dream of moving to LA was coming to fruition. At the end of 2010, I moved to LA. Alone, without ever being there before and with just enough money to pay a deposit on a room. I was very lucky, my roommate from then is still one of my good friends. I started looking for a job and got a job at Rainbow Bar and Grill, that place basically raised me. If you’ve ever been there, it’s pretty crazy. I was fresh out of Australia, thrown into this wild place. It feels pretty special. Throughout the next decade, I worked for Rainbow for a few years, I worked for Cafe Gratitude for a few years. I drove for lyft. I worked on set for free as a PA and extra, then eventually I was being paid to do those things.

Eventually, I was working in art department and wardrobe but it wasn’t what I wanted. For years I struggled to get by. I felt lonely and sad. I had been waitressing for years and had been in LA for seven years when I started to entertain the idea of moving home. LA just hadn’t been the adventure I hoped for and my mental health had been down the toilet for years. My romantic relationships were always awful and my friendships were (mostly) vapid and fragile. In 2018, I decided enough was enough. Either I was going to stop feeling like I owed the city something with my “struggling artist” mentality and do what I came here for or I was going home. My mindset shift changed everything for me – by the end of 2018, I had directed and produced my first major label music videos, moved into my dream apartment, went to Europe. I went home to Australia for the first time since I moved. I reconnected with an old flame on that trip. I quit waitressing and rideshare driving for the first time in a decade. In 2019, I produced over 30 projects – internationally. Including some documentary work in Australia. In January of 2020, I started my production company The Preative with a full roster of directors and less than three months later – the world shut down. I went home to Australia to ride it out. However, we really used the pandemic to grow. We expanded into an Australian office and now have an international roster of directors. We still produced 40 projects worldwide in 2020. The work continues, the challenge continues, but I’m very proud of what the last decade held for me. It was difficult and challenging and I still struggle with my own lack mentality. Growing up in poor and working-class environments affects your money and ambition psychologically your entire life. I’m so proud to be where I am now and I hope my story resonates with you.

Would you say it’s been a smooth road, and if not what are some of the biggest challenges you’ve faced along the way?
I always felt like a big fish in Sydney, but when you come to LA you’re immediately a tiny fish. I really felt like I owed the city something and had to struggle or I’d be “taking” too much. – I didn’t want to be friends with other Australians when I moved to LA, but people from LA saw me as an outsider mostly. – My own ideas about poverty and being a “class traitor” held me back from achieving success and continuing to work as a waitress/lyft driver. When I did achieve success, a lot of people I considered to be my friends left my life. They are still committed to their own poverty cycles. I think growing up in the punk scene and always gravitating towards that community means that there’s unfortunately a mindset of “selling out”. But I’ve never sold out – I’ve stayed true to myself and made the system work FOR me, not against me. I love punk. Those two parts of me are not mutually exclusive. – Obviously working your way up from the very bottom is hard. I didn’t know a single person when I moved and ALWAYS was trying to switch out waitressing shifts so I could work on set (even when working on set was unpaid). It was very difficult to navigate. I never had any money. I didn’t do anything fun for years. I worked every single weekend and holiday. I even drove for lyft every moment I wasn’t on set or at my waitressing job.

Thanks – so what else should our readers know about The Preative?
We are a global, full-service music video production company. We work with all major labels, produce “weirdo” content and have a roster of international directors. I think the main thing that sets us apart is our ability to tell difficult stories while also creating compelling unique stuff. We’ve made videos that depict exorcisms, cults, alien abductions, skeletons, giant juice boxes, robots as well as tackling issues such as Black Lives Matter, mental health, drug abuse, sexual harassment + more. I recommend any label or artist looking for unique concepts comes to us directly, and a lot of them do. I’m very grateful and proud of that. Some of my proudest work as a director is Jennifers Body by Clara Fable and Dumb Shit by Whipped Cream / Jasiah. Some of my proudest work as a producer is Maldad by Maluma / Steve Aoki and Mess Her Up by Amy Shark.

Are there any important lessons you’ve learned that you can share with us?
That life is just an adventure. Our mentality affects every aspect of our life. We truly create our own universe. 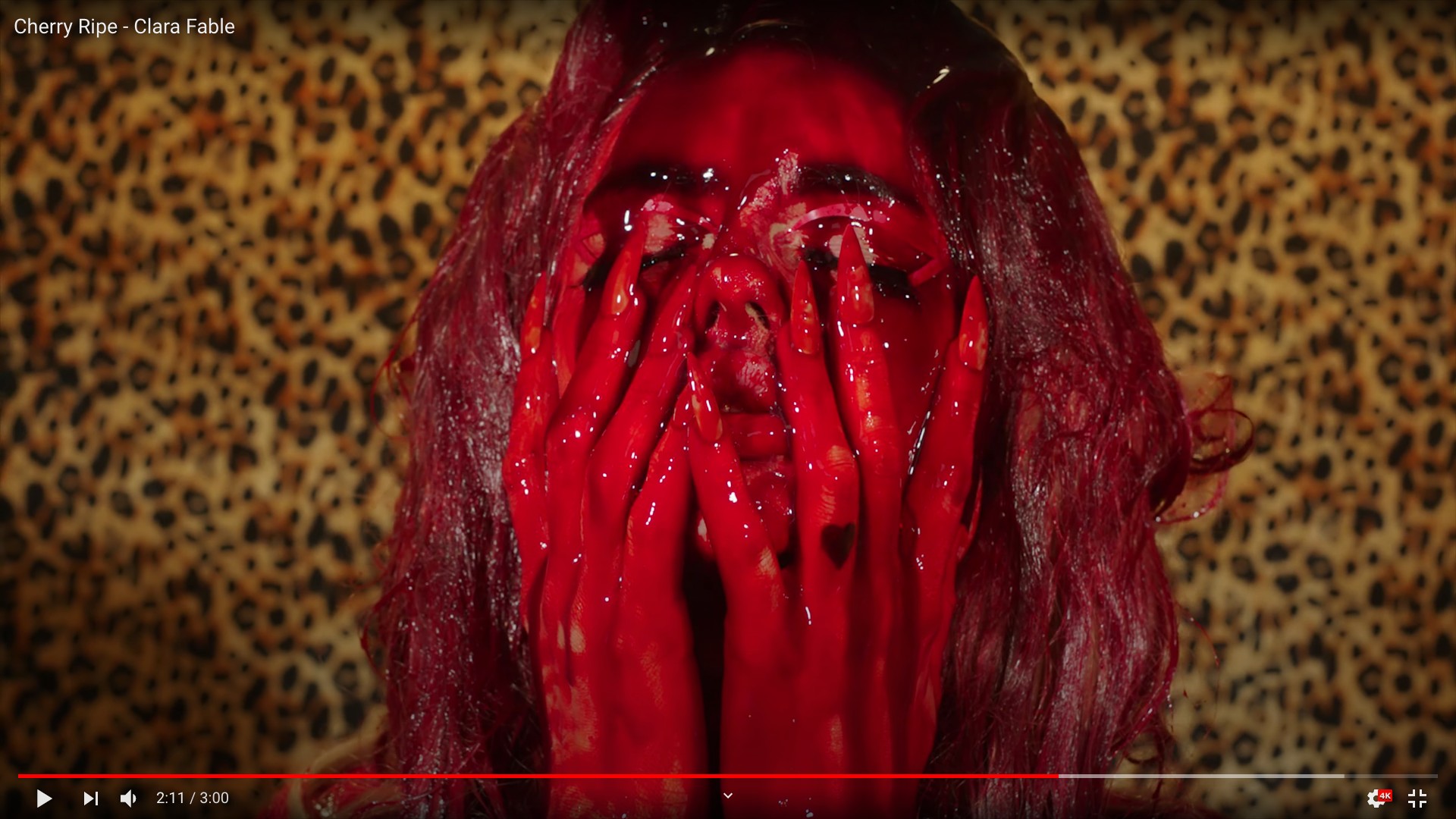 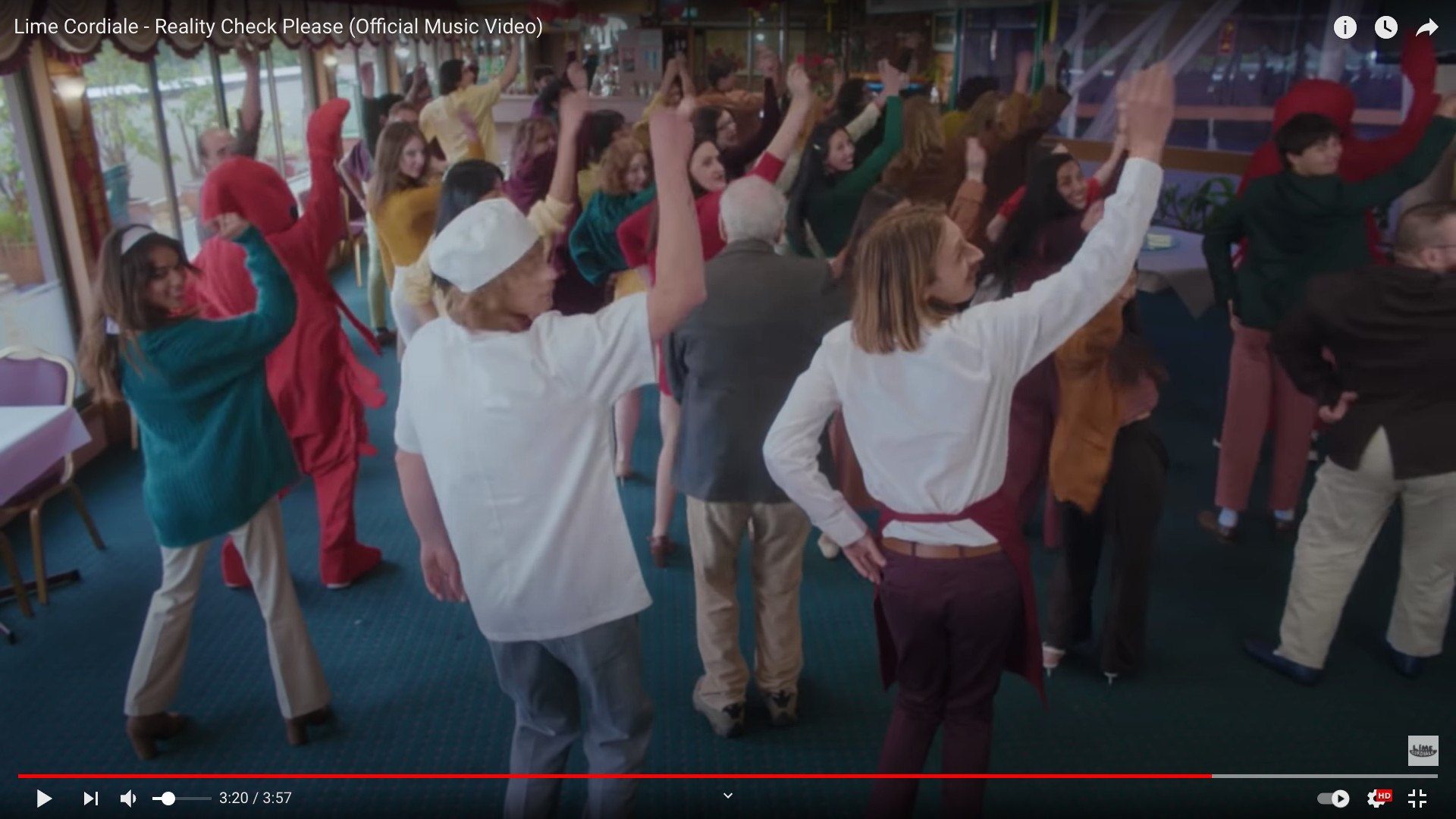 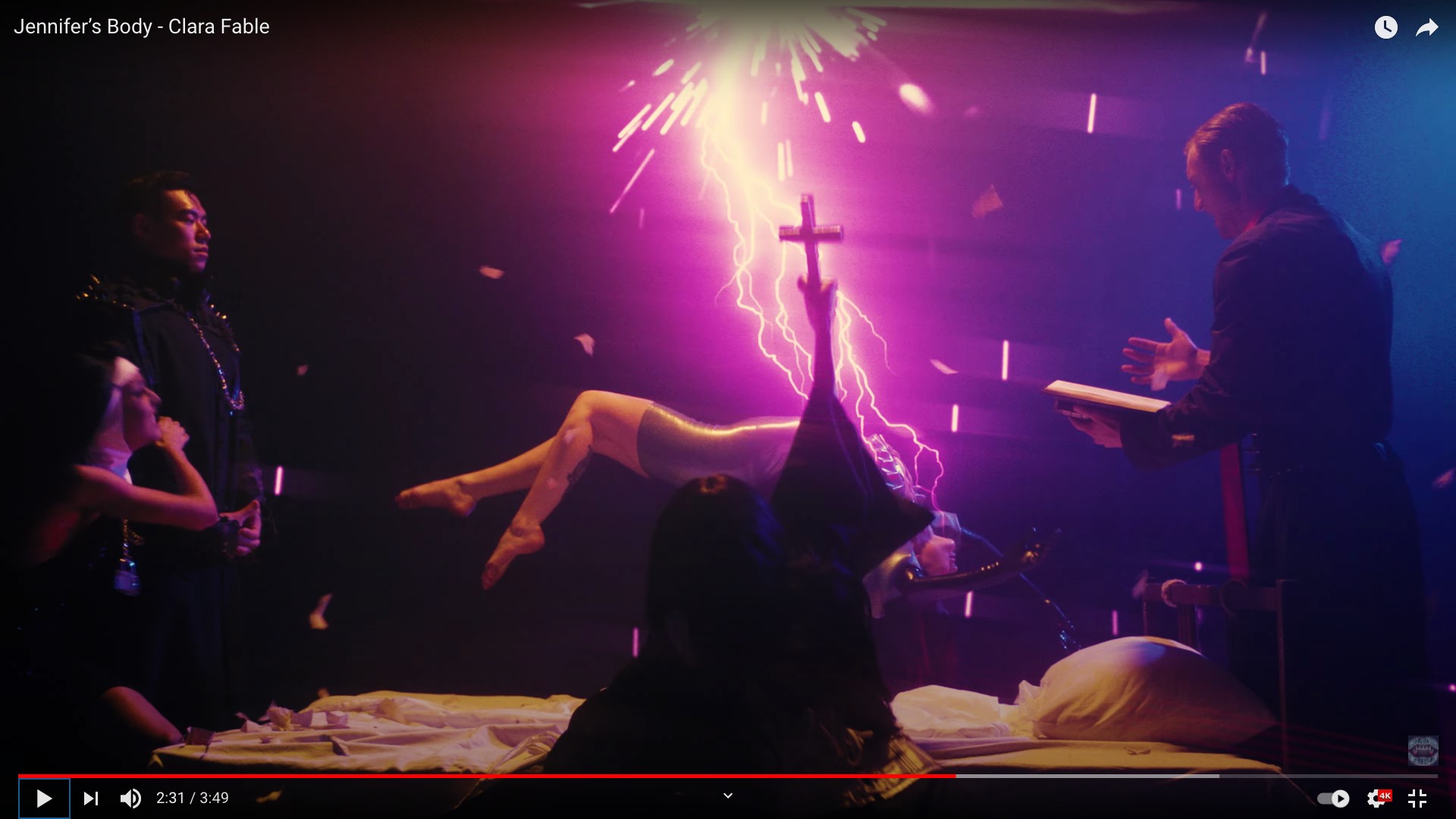 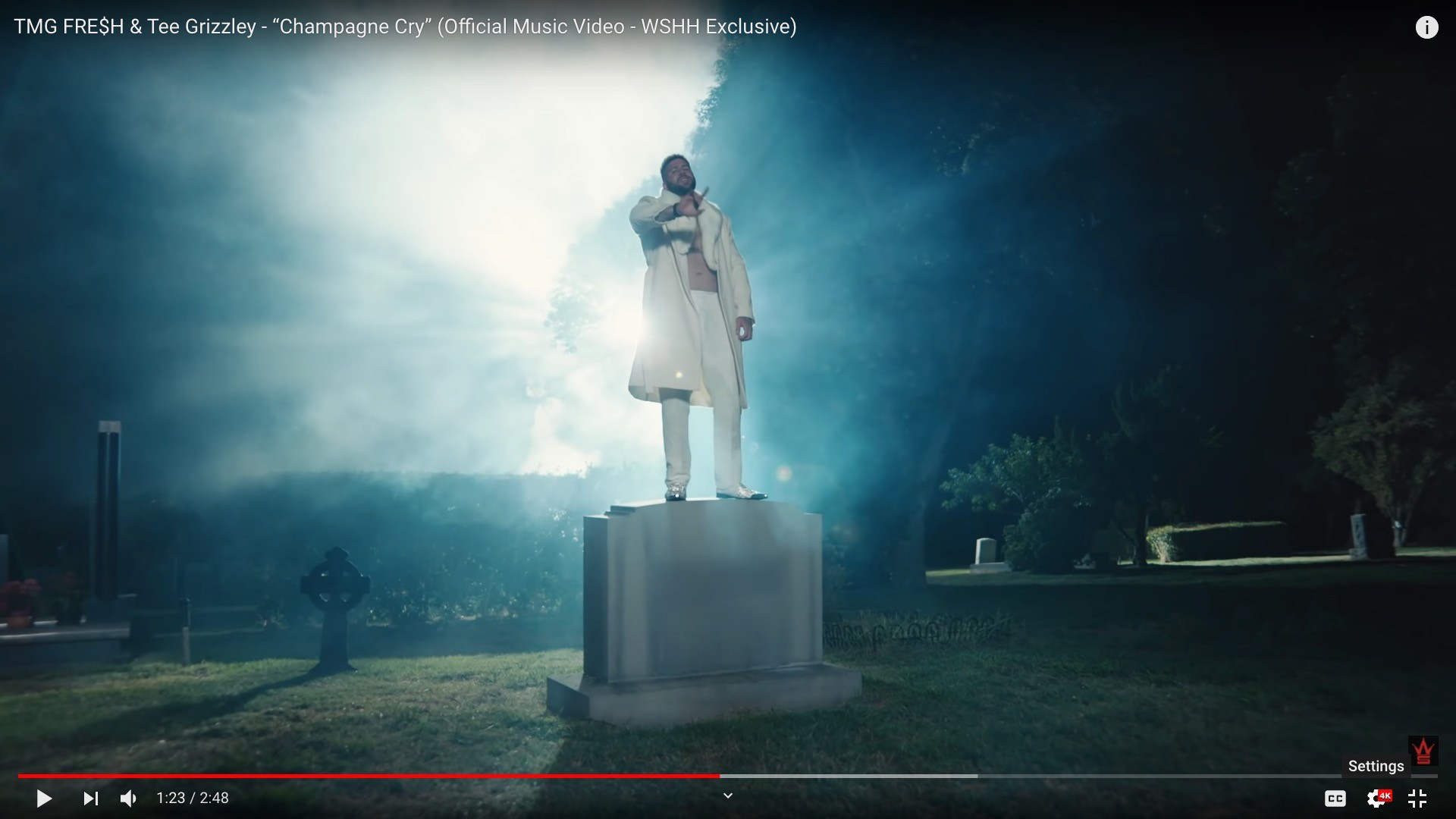 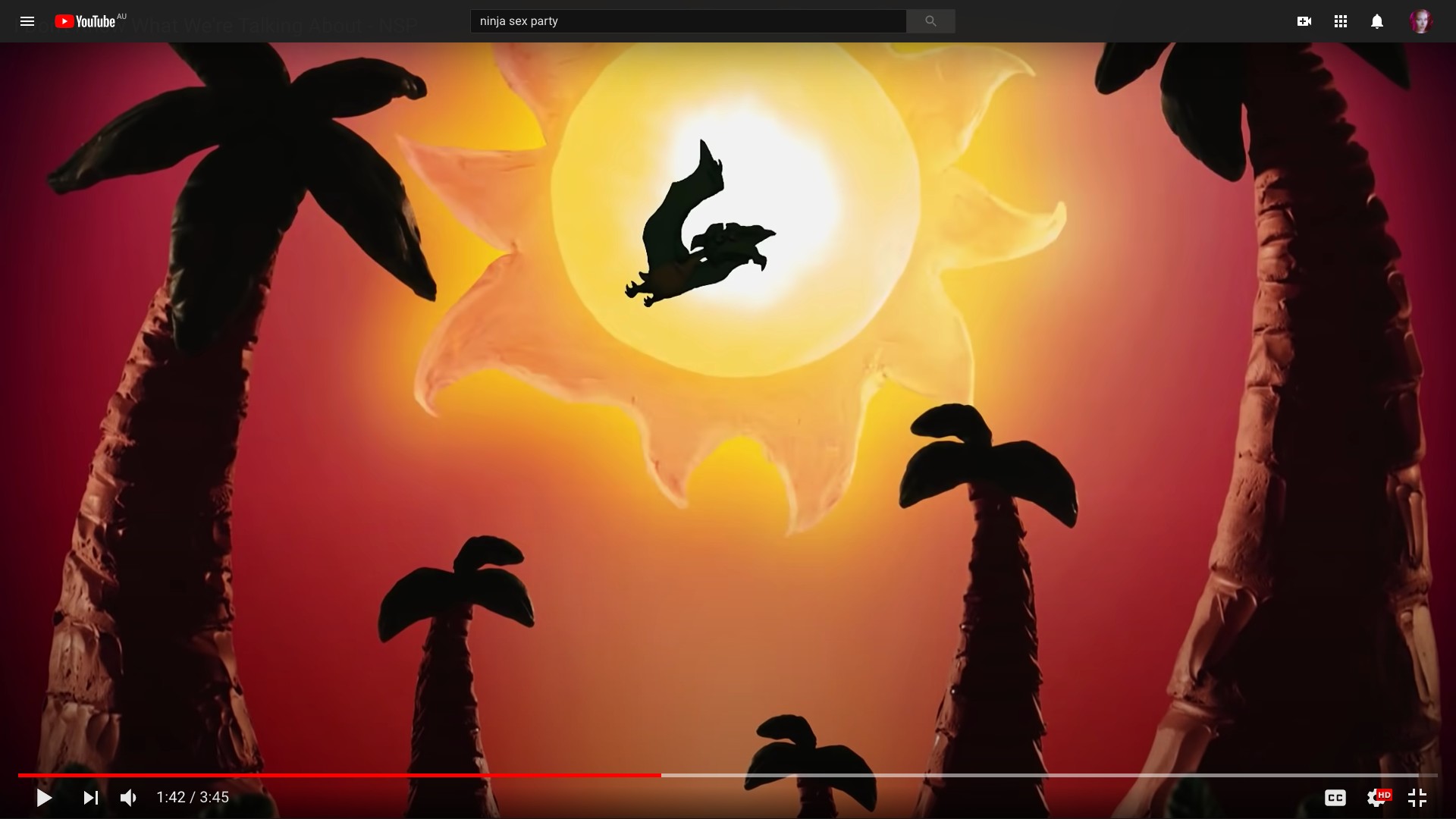 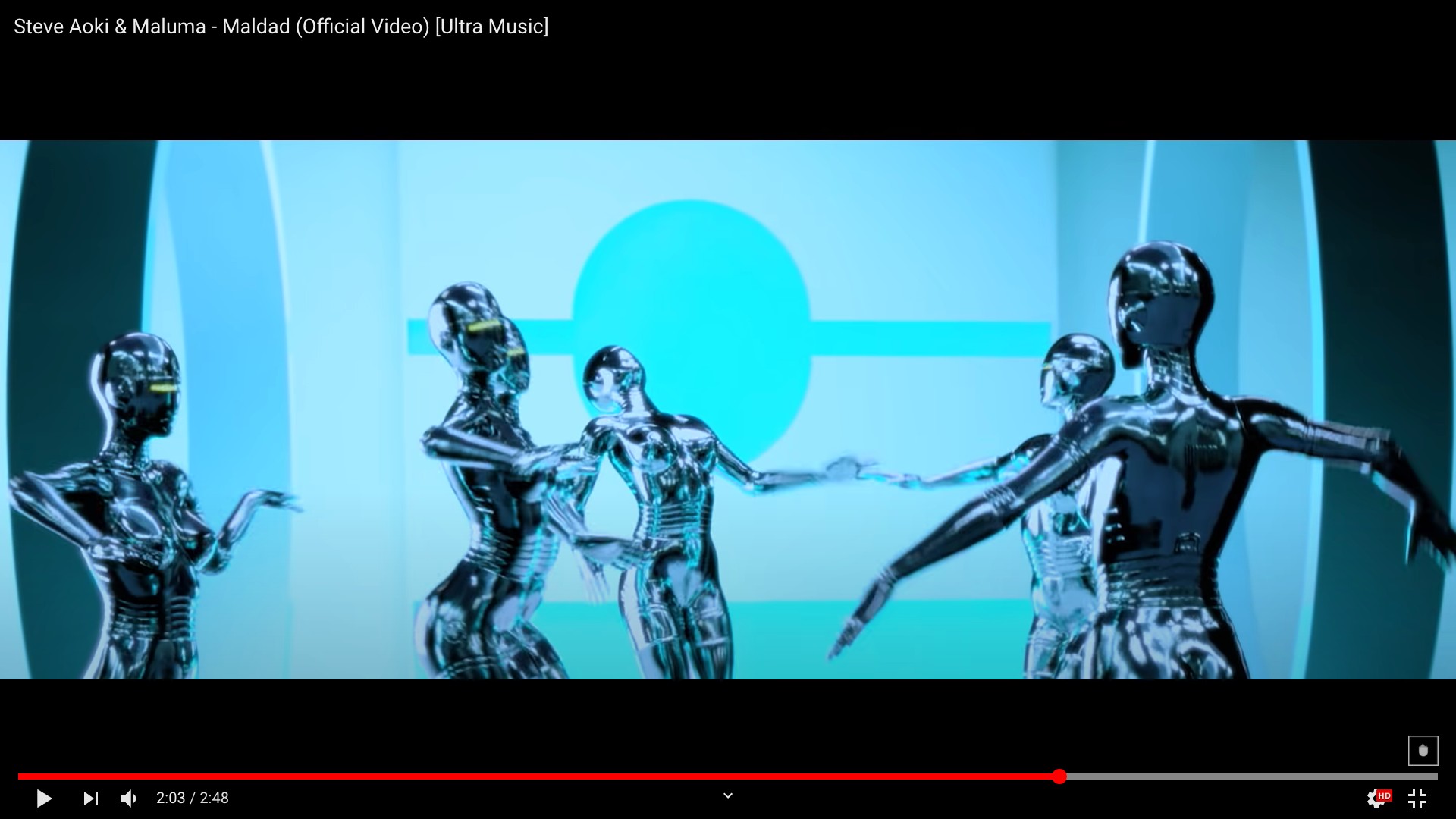 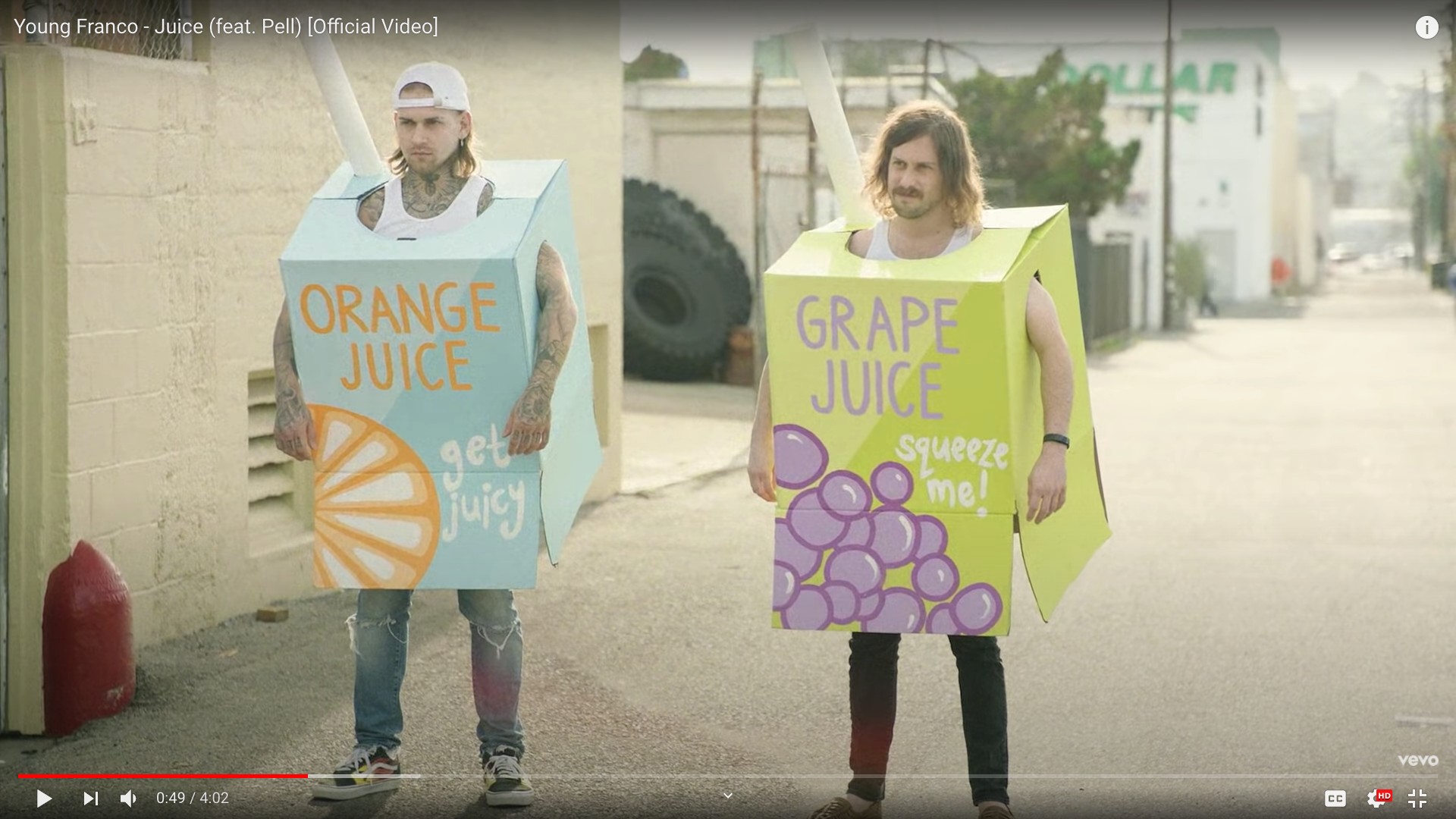