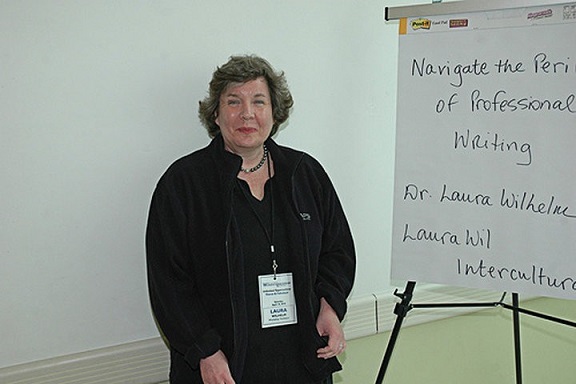 Today we’d like to introduce you to Dr. Laura Wilhelm.

Hi Dr. Wilhelm, we’d love for you to start by introducing yourself.
I was born in Philadelphia, Pennsylvania and spent my K-12 years in the Silicon Valley and San Diego. My interest in world affairs, languages, and literatures began in early childhood when my father slipped me some French textbooks and records and sang me to sleep with French children’s songs. Even then, I knew there was a bigger world out there that I wanted to explore.

Now I am a judge, media partner, and board member for the French Riviera Film Festival celebrating short-form content from all over the world. The FRFF runs in conjunction with the world-renowned Cannes Film Festival and also holds events in Beverly Hills, which is a Sister City to Cannes. I just finished judging a very interesting batch of drama, documentary, and animation shorts with subject matter ranging from Pakistan to Papua New Guinea.

The path to this board appointment has been circuitous, to say the least. I actually majored in Russian and Classics at Reed College and got scholarships and fellowships to pursue a Ph.D. in Russian studies at the University of Kansas after graduating Phi Beta Kappa from Reed. I studied several other languages besides Russian and French and went overseas to Croatia, Scotland, and Russia to work, study, and conduct dissertation research.

In Los Angeles, I have taught ESL and Business English to immigrant students from all parts of the world. After working at several more or less unsatisfying jobs in LA, the chair of the West Hollywood Chamber of Commerce invited me to assist with some business development projects on behalf of the city’s large Russian-speaking community.

In 2009 I decided to strike out on my own and licensed my intercultural consulting business in West Hollywood for around fifty dollars per year. Gotta love the spirit of American entrepreneurship!

As you know, we’re big fans of LauraWil Intercultural. For our readers who might not be as familiar what can you tell them about the brand?
My company’s motto is “Breaking Global Barriers to Success”, which I have found can take nearly infinite forms. My experiences with ESL instruction and vocational development have definitely transferred over well to the consulting arena.  I believe they allow me to empathize with many different viewpoints and suggest more effective solutions to complex problems that can be fraught with intense emotions.

Consulting can be such fun since every assignment forces you to stretch and grow. Recently I was approached on LinkedIn by an Indian student who is waitlisted at my alma mater, Reed College.  I have been advising him on admissions strategies and he has been informing me about Indo-Russian relations.  We hope to work together one day on relevant projects.

Much to everyone’s surprise, my international endeavors have endeared me to various Hollywood editors and publishers.  I have written regularly on cross-cultural topics for publications such as Hollywood Weekly, Magic Image Hollywood Magazine, and The Hollywood Times.

I met my French Riviera Film Festival associate through a mutual Digital Hollywood project many years ago.  She is of partial French descent and also studied Russian seriously, which only goes to show that life can be full of fascinating surprises when you go global!

I am hooked in with a world-class group of business and talent development professionals who work in many different industries.  Persons of any age who wish to excel in the global economy by doing what they love are welcome to contact me at any time for advice and referrals.

Naturally, my international network has involved itself deeply in anti-war efforts on behalf of Ukraine.  I have written many articles on the subject and done some interviews with other activists such as Bernard-Henri Levy, whose film THE WILL TO SEE was just released in the USA. Monsieur Levy actually predicted the war in Ukraine.  I also foresee many speaking engagements in the near future.

Awards and honors have come my way over the years, but what I really value is the necessity for lifelong learning presented by international business and media.  Very quickly do you realize how little you know about the bigger world even when you are considered an expert on one small part of it!

The Information Age now allows us to observe the world in so many ways.  I feel blessed to have built a solid foundation as we all turn and face the strange in the 21st century.

If I had to encapsulate my philosophy in one line, Thomas Paine beat me to it in the following quote from his 1791 political work RIGHTS OF MAN: “My country is the world, and my religion is to do good.”  After that, there is nothing more to be said.

Would you say it’s been a smooth road, and if not what are some of the biggest challenges you’ve faced along the way?
Nothing about international relations is ever easy! Courses of action that almost any fellow American would say were rational and reasonable can strike some people in precisely the wrong way. Different value systems and experiences always condition others’ responses to everything.

So my path through my life and career has seemed anything but easy or smooth, yet at the same time full of insight. Once I realized that all things are relative, my world opened up immensely.

The hardest lesson I have had to learn thus far is that dedication can be turned against you by unscrupulous people. Be ready to cut your losses and move on in such cases.

If I had to choose the one thing I love most about the USA, it is our attitude towards failure. Our nation was conceived in liberty during the Age of Enlightenment, and this allows us to take a more empirical approach to everything. We aren’t afraid to experiment. Either you win or you learn.

Persons from more traditional cultures usually cannot persist the way we can since they feel more shame when things start to go awry. But almost all Americans are descended from immigrants who believed in second (and third) chances, and I have come to know and love so many of them through my work. Life in the USA can be very liberating indeed!

Can you talk to us a bit about happiness and what makes you happy?

What probably makes me happiest is accomplishing the impossible. For example, I was able to make a truly original scholastic contribution with my doctoral dissertation. I re-examined a minor literary genre (the fable) in ways that proved to illuminate major genres in the process of filling a major gap in the genre’s development with intensive research. I was even able to design models that predicted future developments with the fable genre. This was something of a “cold case” that was finally solved since I was willing to take the initiative and time to do so.

Occasionally I was able to connect with students whom other instructors had totally written off. There was one older Iranian woman who was getting Ds in my ESL class and started getting Bs after a few rounds of one on one tutoring with me. She was so thrilled she wanted to get As!

You see what I mean about second chances. Most of the time as a mentor of any kind you are just lucky to get the bat on the ball, but once in a while you hit it out of the park.

I also like to make the best of bad times. The COVID-19 quarantine has made me a much better colleague and media critic, and I have even won some online recipe contests. All of this has opened up many delightful opportunities, as hard work generally does. 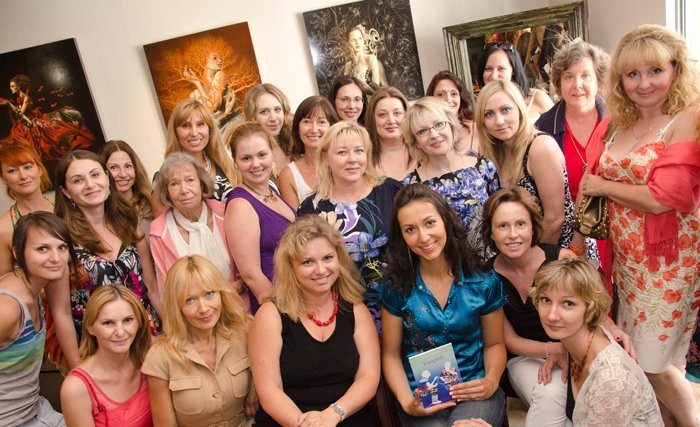 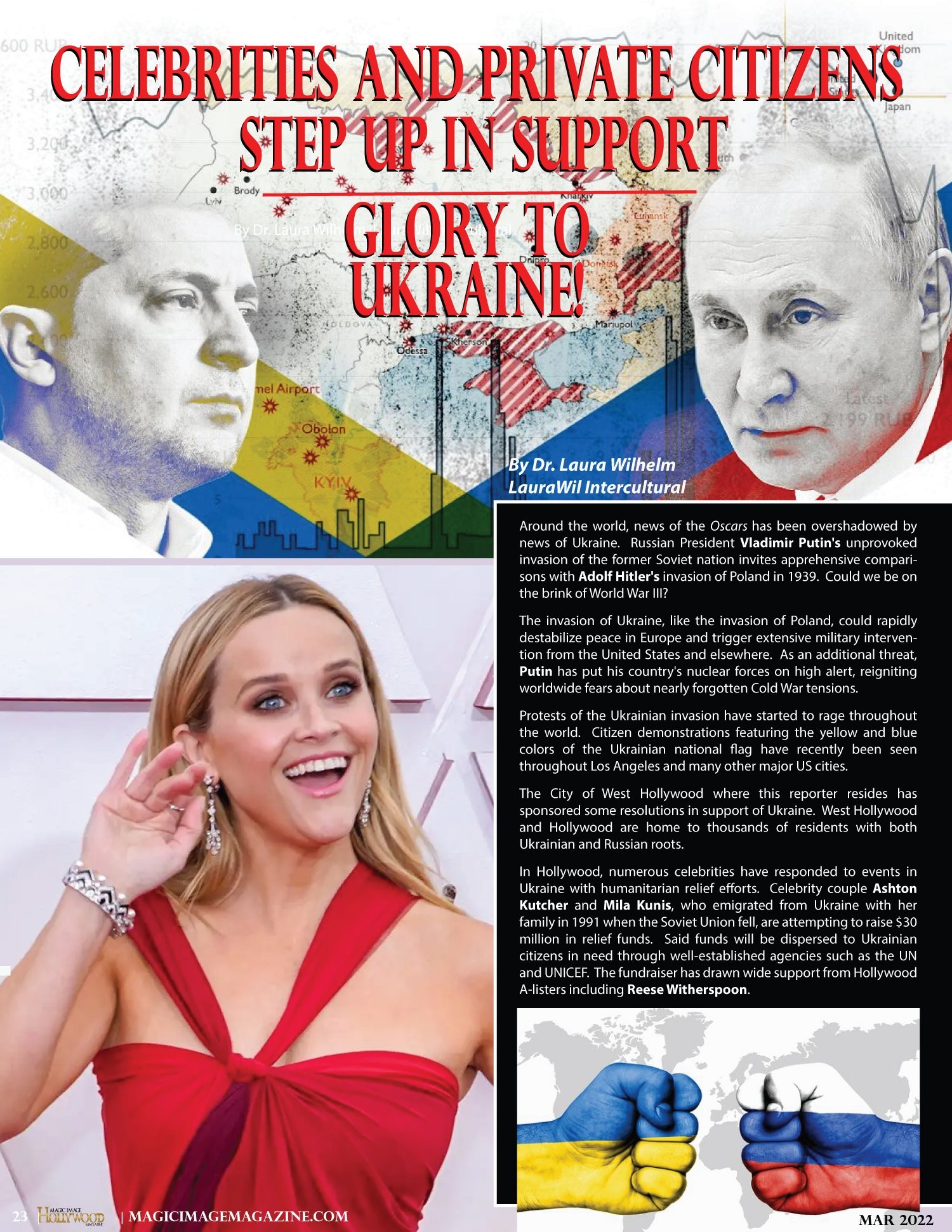 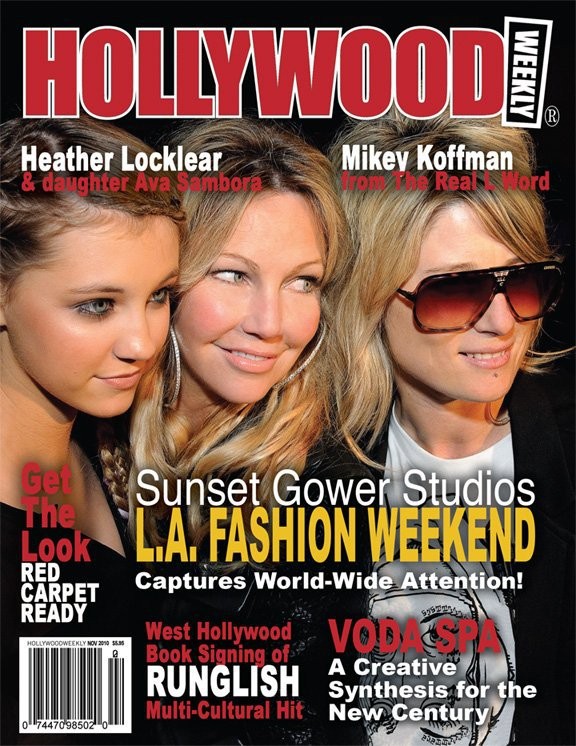 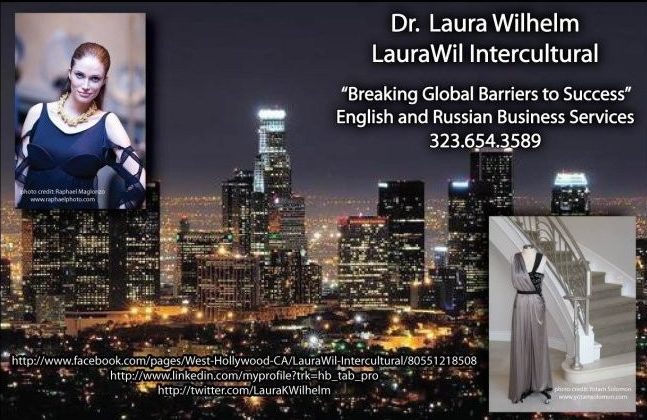 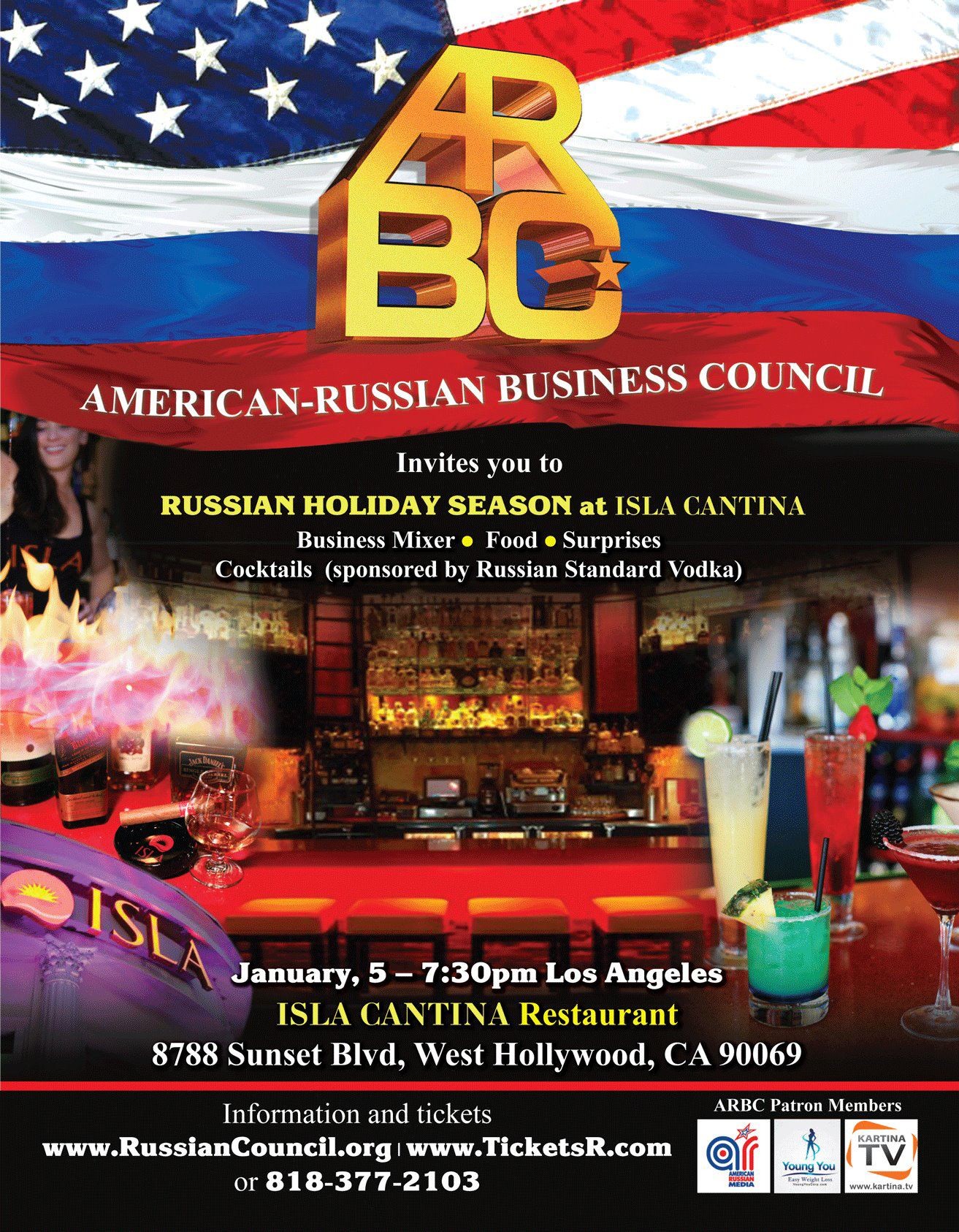