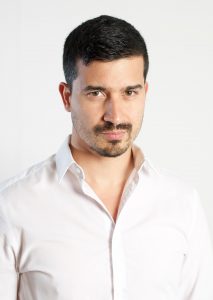 Today we’d like to introduce you to Cedric Ih.

Hi Cedric, so excited to have you with us today. What can you tell us about your story?
I come from animation, I used to be a digital artist, and we opened an animation studio in Paris with some friends that became one of the major studios in France. I continued working in commercials for a few years and then decided to move to L.A. Of course, the goal was to move to cinema, but something called life and covid happened.

So, I moved on to a new project which was teaching French, and I created in 2022 my own French school with a new concept and vision which is to only teach to speak French, not write it.

This is how my school YES OUI TEACH was created, dedicated to those who just want to learn to speak French fast.

I’m sure you wouldn’t say it’s been obstacle free, but so far would you say the journey has been a fairly smooth road?
Bumpy road, unfinished roads… no… a dirt road after a 7 days heavy rain… hard times. I mean, it’s never the good moment, it’s never the right time, so there’s just a decision… let’s move on. Taxes, putting money on the side, friends and family, language and cultural differences, so many problems, I’ll just focus on one. Finding the motivation when you work by yourself is really hard, maybe some people can do it easily, I’m sure it exists, but I believe that most of us struggle to fight and believe for ourselves. Doubt, uncertainty, fear, lack of confidence, those are the real monsters I have to face every day.

But faith, focus, love, necessity can be real lifeboats in those situations, and moving on is the most important, not staying where you are… it’s hard to fail 100 times and still find the will to continue, very hard.

I used a technique called “lock-in,” which worked for me. I wrote a contract with a friend with goals I have to achieve at a certain date, and If I don’t, I either owe him money, or he can ask me anything… when you don’t have a choice, you can only move forward; that worked for me.

Alright, so let’s switch gears a bit and talk business. What should we know?
I grew up in France, and writing French is really hard, even for French people, because the grammar is so complex. So, when I became a French teacher in a French school that was teaching academic French like most of the schools do, with books, grammar, orthography and all those very boring things that most of my students didn’t want to go through, I smelled the opportunity to create something new. Most of the people who want to learn French, or any language, just want to know some basics to ask questions, order in a restaurant, answer basic questions, and that’s what I wanted to teach my students immediately, to speak French.

YES OUI TEACH was created in that direction, with that core value that students should speak French right away after their first class.

That’s why we do:

-Short classes, down to 15 minutes several times a week.

-100% conversational, so you can just speak French.

Do you have any advice for those just starting out?
Don’t think, do. One of my biggest mistake was to think, prepare too much, to worry, and then give up. That’s what happens to most of us; we have a great idea, then we see all the problems piling up… Now I believe that if you burn the boats, you find solutions. I wanted to create my own school while I was a French teacher in an academic school during the pandemic, but the money was coming in, and I stayed miserable. So, I burnt the boats, I quit… I had no choice but to act. 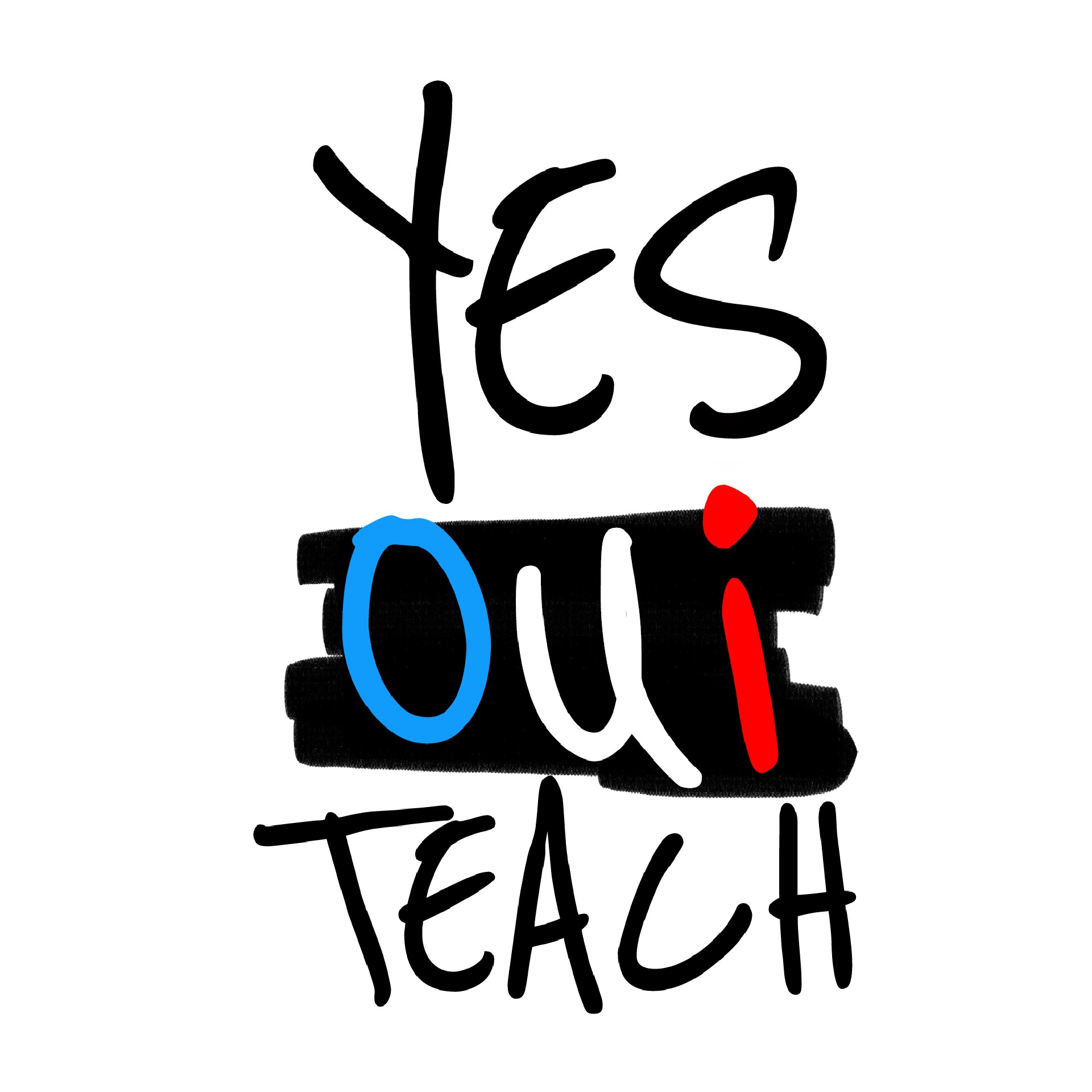 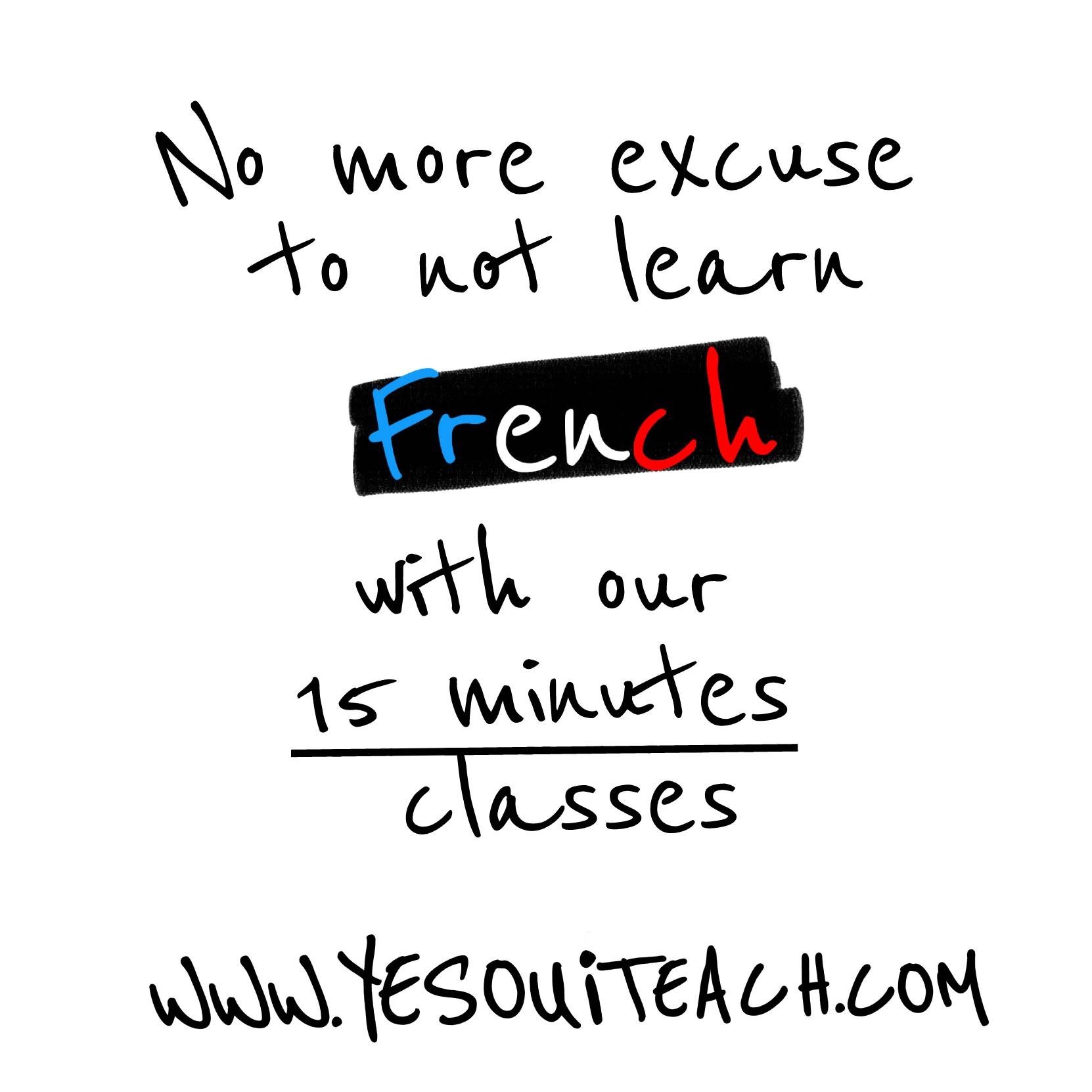