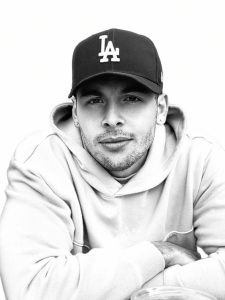 Today we’d like to introduce you to Austin Georgas. Them and their team share their story with us below:

Austin Georgas is a modern music marketing expert with a goal that can be summed into two simple words – IMPACT CULTURE. Hailing from the Greater Toronto Area, Austin has always been pushing out his creative energy for the world to see. Building his foundation in the realm of influencer marketing, Austin has successfully navigated platforms such as Vine, YouTube, and TikTok to help break some of the biggest artists in music.

With roots deep in the early age of the “influencer”, Austin started with Vine and Musically (now TikTok), where he grew a following to around 1 million. His dedication and hard work lead him to an opportunity with Flighthouse, the most prominent brand on TikTok (next to TikTok itself), which boasts more than 27+ million followers.

At Flighthouse, Austin acts as a liaison between the media giant and high-profile labels, bringing in music, overseeing campaigns, and working alongside top executives. He has worked on projects with Flighthouse that have broken songs including Doja Cat’s “Say So”, Internet Money’s “Lemonade”, Cardi B’s “Up”, and Surfaces’ “Sunday Best.” In 2020, Flighthouse had an incredible 11 Billion TikTok campaign views and was featured in publications like Billboard, Rolling Stone, The New York Times, Forbes, and others.

When not doing fantastic work for Flighthouse, Austin is building an essential music brand that’s making waves in music consumption. He’s grown his YouTube brand “UselessClout” to a whopping 20M+ views and 100K+ subscribers in only six months. Now, all eyes are on Austin as he leverages his unique experience and valuable assets to develop partnerships with labels like Sony, Universal, and Visionary Music Group.

Moving forward, Austin plans to take UselessClout to the next level. Breaking an artist is one of the most difficult aspects of the music business, and Austin plans to develop a brand identity reflective of Lyrical Lemonade or Complex. While today, many labels and artists still highly value costly radio promotions, Austin works to prioritize the Gen Z market, creatively navigating social media platforms to create an engaged community.

Would you say it’s been a smooth road, and if not what are some of the biggest challenges you’ve faced along the way?
I want to motivate and inspire readers to take their destiny into their own hands. Growing up in a suburb based in the Greater Toronto Area, opportunities never fell into my lap. Every door that I was able to reach was through personal action and hustle. At age 18, I began editing videos for an array of YouTube influencers such as WolfieRaps, Julius Dien, KianandJC, ItsYeBoi, DavidParody and more. At this time, I was sending out around a hundred emails every week, looking for any valuable opportunity. In a similar way, I actually joined the Flighthouse team by messaging the CEO on LinkedIn for a few minutes of his time. Don’t wait for doors to open for you, break them down yourself!

Trying to break into the music industry has been very hard for me. The hub of music is in Los Angeles. I can only be in the country for so long and my opportunities are sometimes cut short due to this. With all that being said, it has not slowed me down one bit. I worked for flighthouse remotely for over a year during the pandemic and didn’t have the chance to meet most of the team until a year after. Not all opportunities are handed to you. It’s about how badly you want it and what you are willing to do to make things happen.

Appreciate you sharing that. What should we know about Flighthouse?
As the Senior Account Manager at Flighthouse, I’ve had the opportunity to work on some amazing projects that have been able to make a significant impact in popular culture. Having a strong presence in Gen-Z, Flighthouse is the biggest brand on TikTok with 27M+ followers.

Trusted by brands such as Tinder, Hollister Co, and ELF, Flighthouse has established itself as expert of Gen-Z and the TikTok space. We continue to partner with brands to create interactive, compelling, and fully immersive content that amplifies and defines the cultural zeitgeist.

Though not as forward-facing, Flighthouse’s Music Marketing team is behind breaking some of the largest TikTok songs on the platform. We’ve had the pleasure of working on songs such as Doja Cat – Say So, Arizona Zervas – Roxanne, Cardi B – Up, SAINt JHN – Roses, and Internet Money – Lemonade to name a few. As Senior Account Manager, I work on the Music Marketing team to collaborate with labels and artists to creatively navigate the TikTok space.

Flighthouse has been featured in Billboard, Rolling Stone, New York Times, The New Yorker, and more!

Flighthouse is a leading entertainment brand and production studio for next-gen audiences. We partner with brands to create interactive, compelling, and fully immersive content that amplifies and defines the cultural zeitgeist.

Flighthouse is the second most followed brand on TikTok – only behind @TikTok itself.

So, before we go, how can our readers or others connect or collaborate with you? How can they support you?
People can work with me and/or flighthouse by simply reaching out! We don’t shy away from any opportunities and I don’t feel the readers should either! If you have an idea or something in mind. I would say GO FOR IT! A mistake I have made in the past is overthinking ideas I’ve had or wanted to pursue. Don’t let your own thoughts hold you back! If there is any way I can help, feel free to let me know! 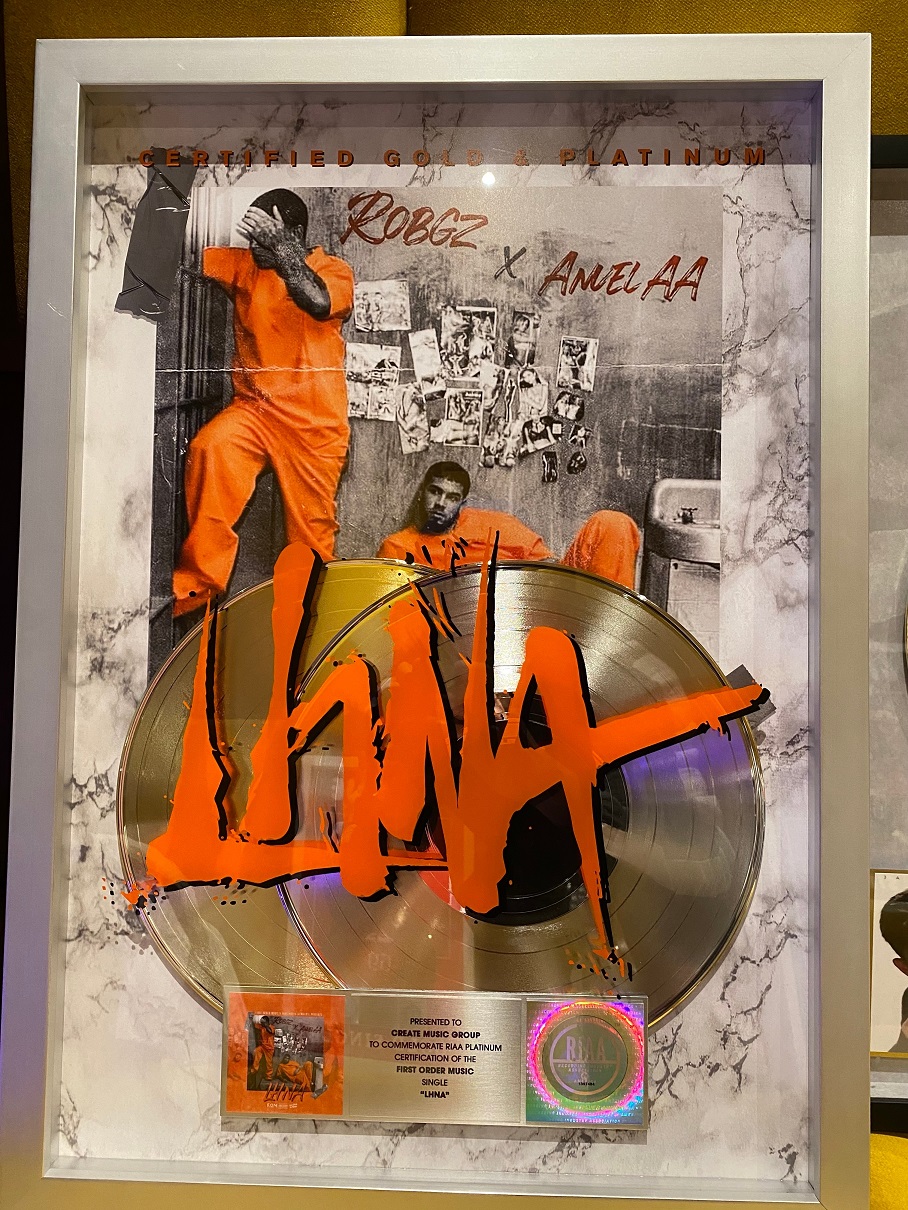 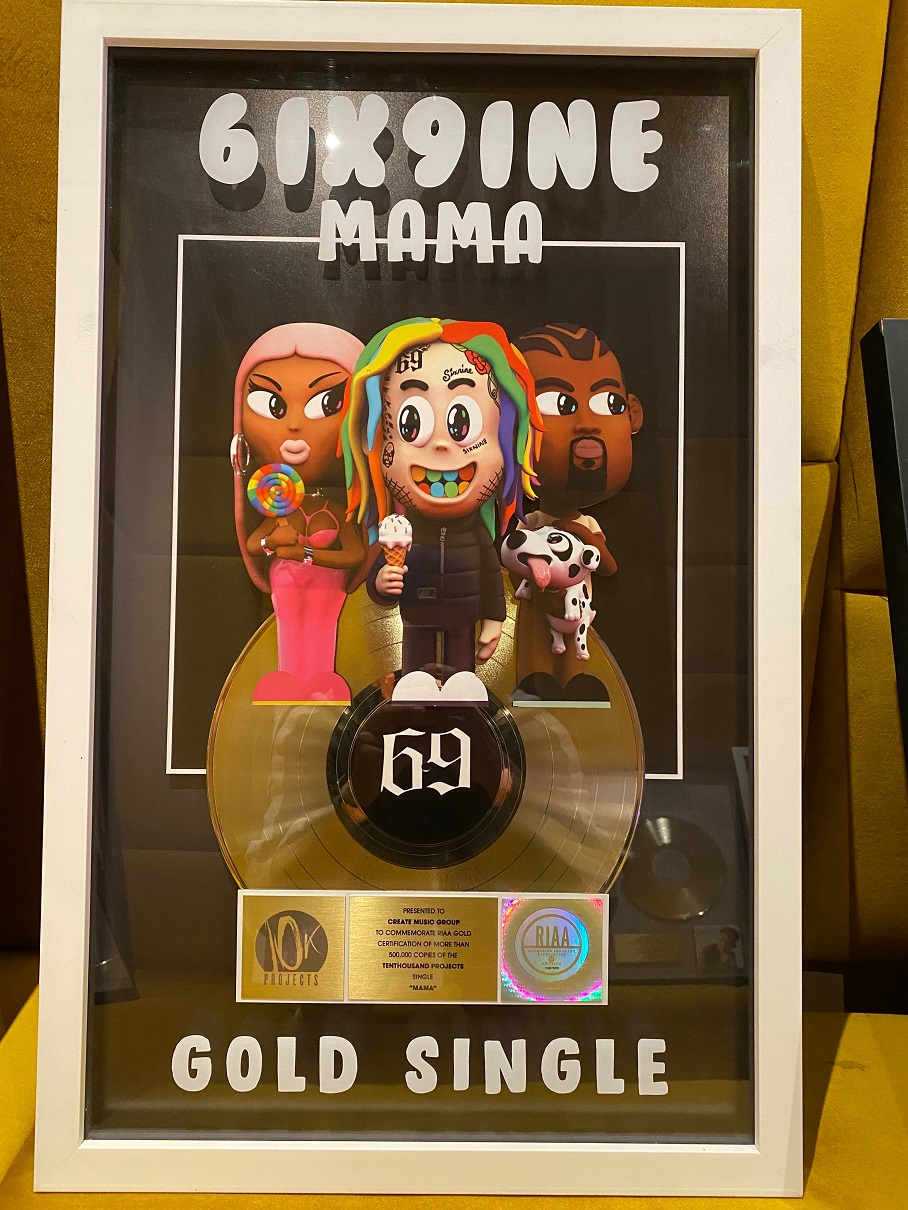 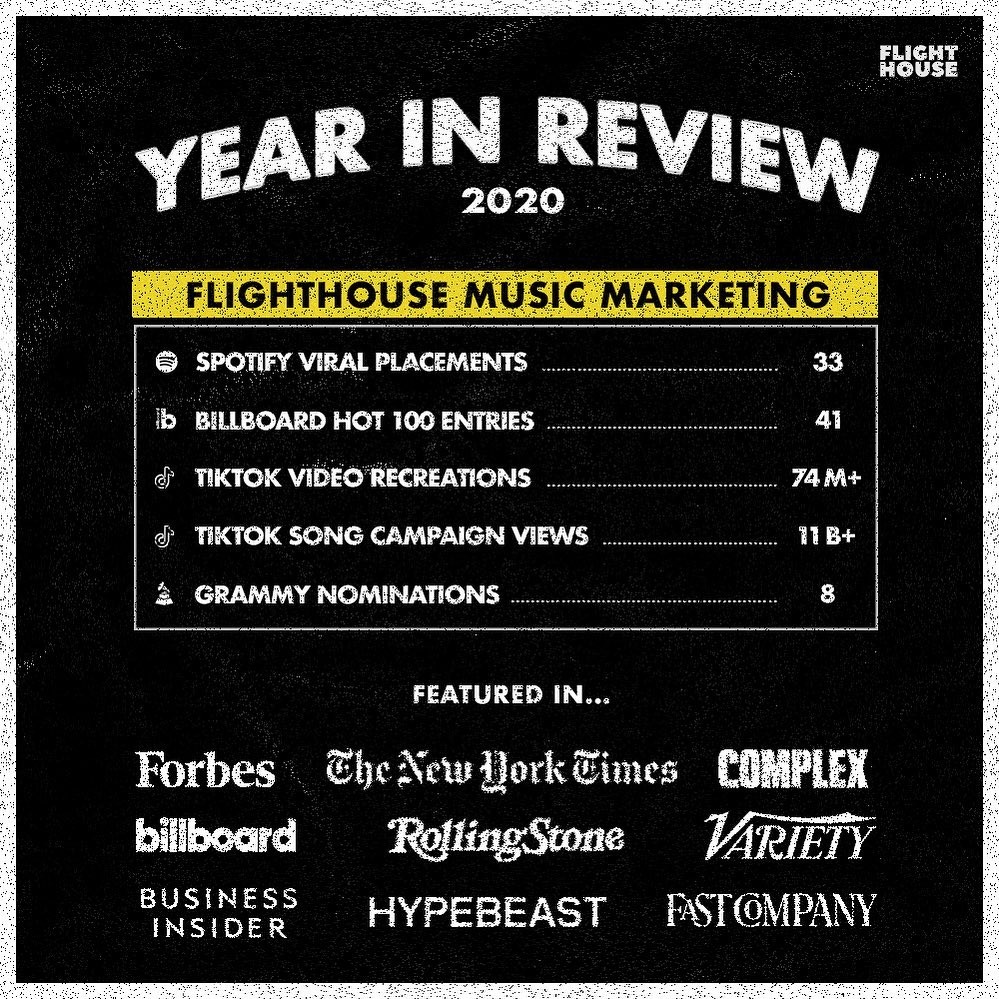 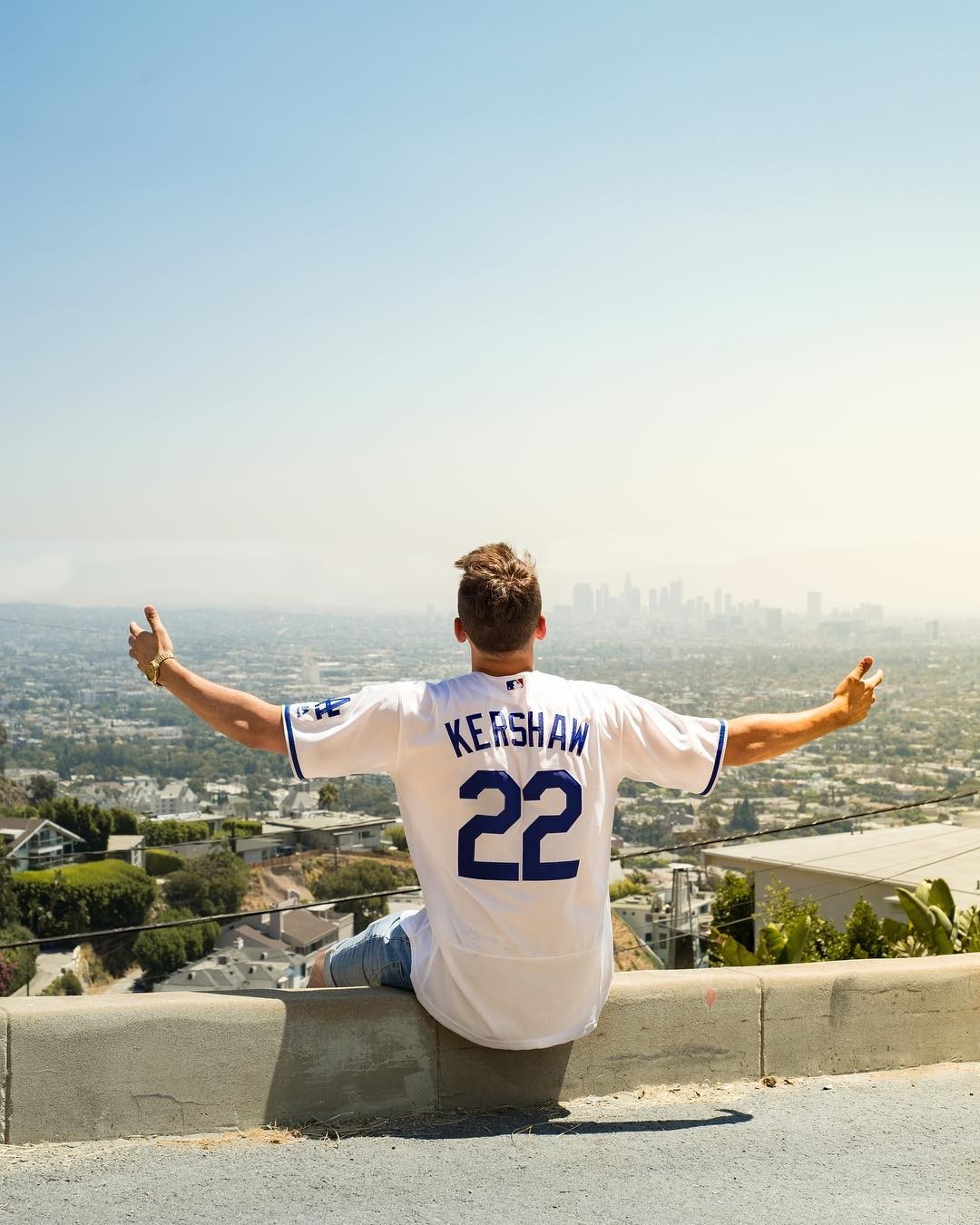 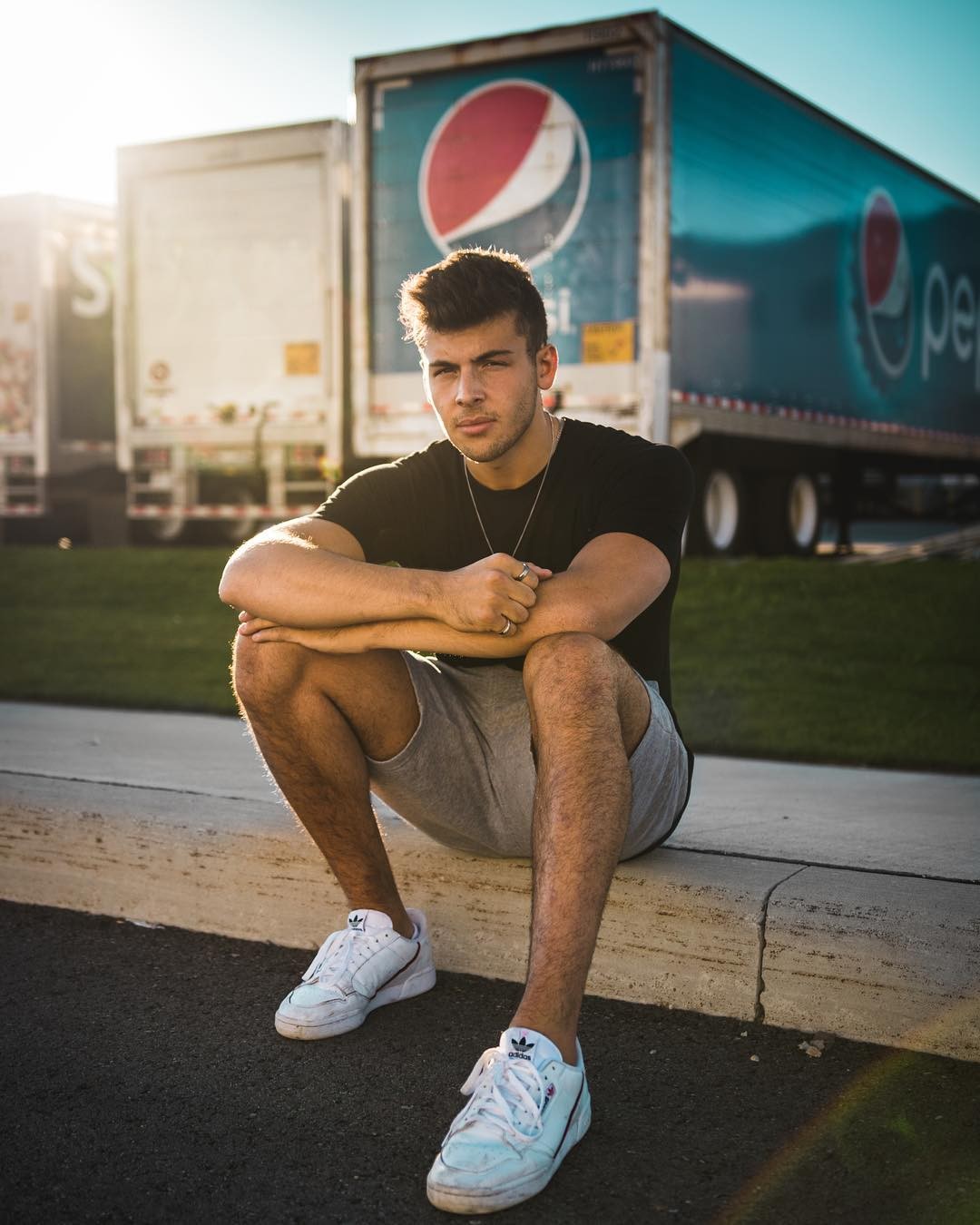 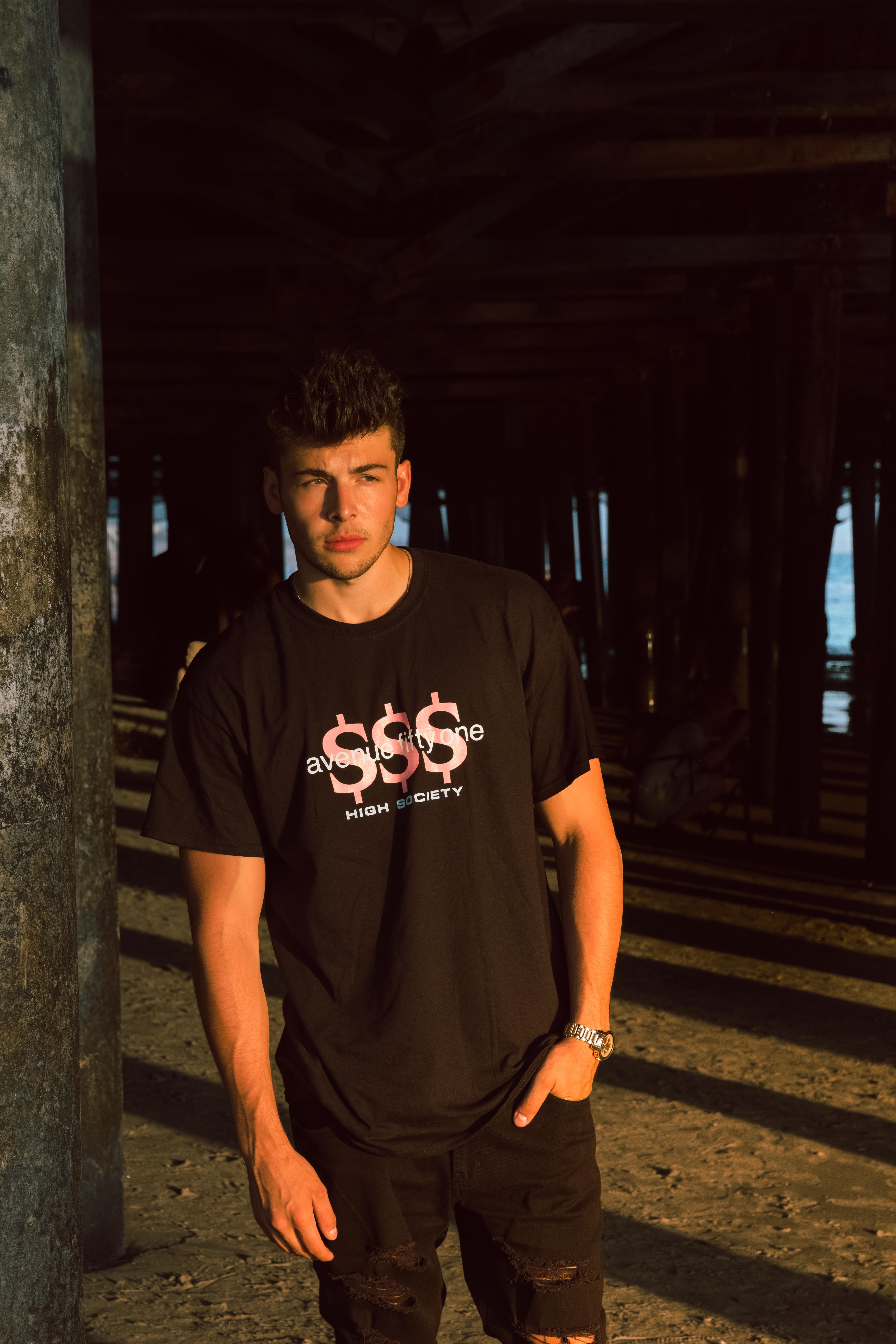 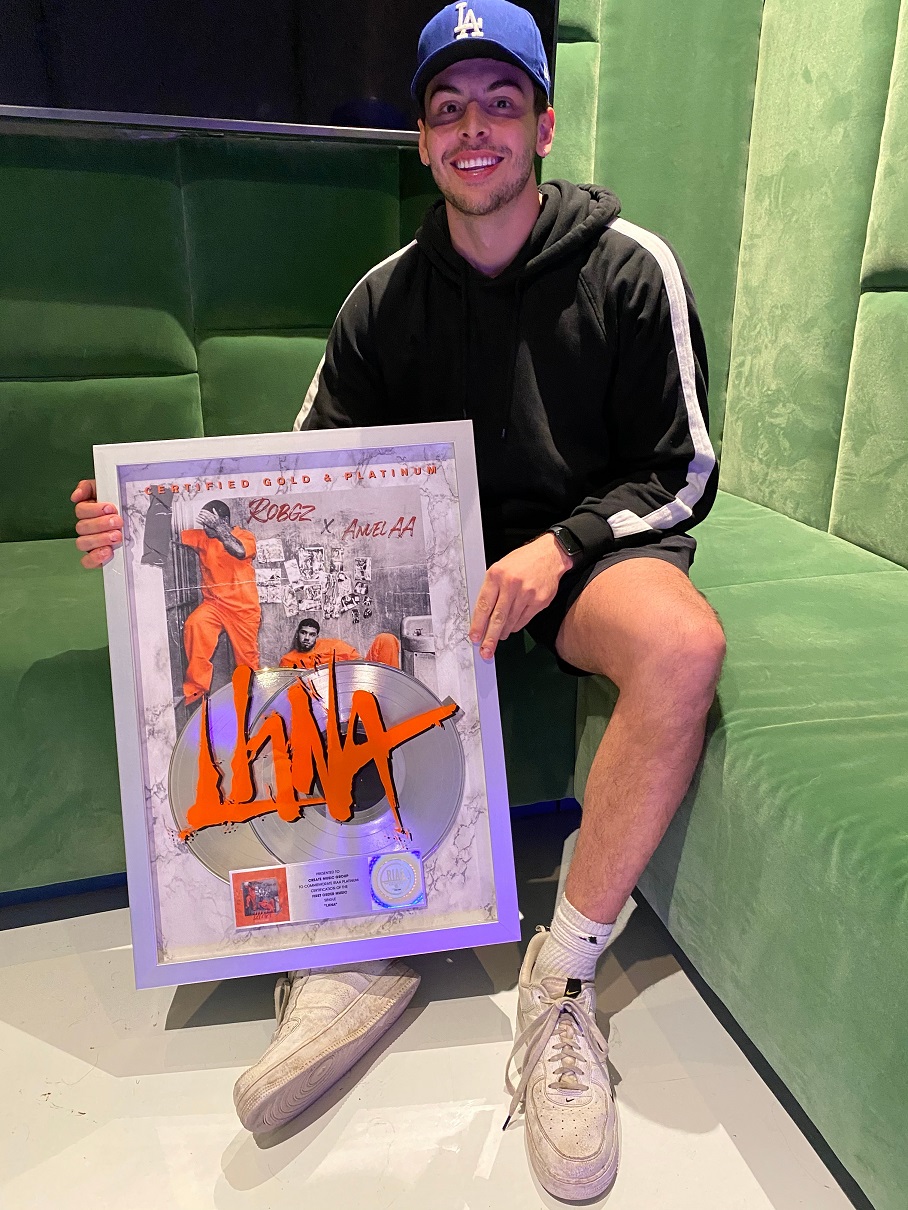