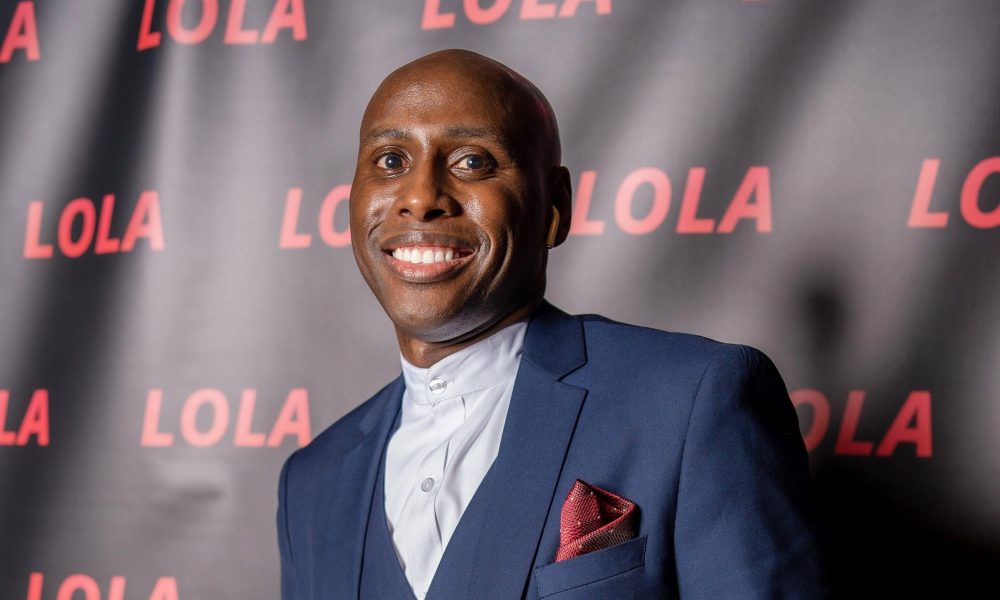 Today we’d like to introduce you to Antoine Allen.

Hi Antoine, thanks for sharing your story with us. To start, maybe you can tell our readers some of your backstory.
I began my career in the music industry, successfully managing independent hip-hop artists for many years. During that time, I had several experiences that opened my eyes to the fact that I had more to offer. It was at this time that the phrase “dream big or don’t dream at all” really hit hard. Foregoing the traditional film school route, I began educating myself on all creative, technical, and business aspects of the process and never looked back. I transformed myself into a successful writer, director, filmmaker and producer… In the summer of 2010, I made my directorial debut with Split Decision, a narrative short film exploring love, rejection and motivation, which I also wrote and produced, eventually launching a highly successful social media campaign. The trailer alone received a thousand views on YouTube and countless ‘Likes’ on Facebook, all culminating in the Split Decision world premiere. The opening screening in New York City sold out. I had since made three successful feature-length films and tons of short films – all of which premiered to sold-out audiences and won countless film festival awards. My latest feature film, LOLA just screened at the 2020 American Black Film Festival. Aside from pursuing my creative projects, I devoted a great deal of my time inspiring, mentoring and giving back to my community by helping young entrepreneurs and artists achieve the bigger dreams that they have for themselves.

Alright, so let’s dig a little deeper into the story – has it been an easy path overall and if not, what were the challenges you’ve had to overcome?
One of my biggest challenges I had was in 2019. I was preparing to film my latest female boxing feature film LOLA. That will be releasing March 31, 2021 in Women’s Month: The film is Starring Taja V Simpson from Tyler Perry hit show “The Oval” She plays “Priscilla Owens” on the show. I went to the doctor for a check-up. Because I been having headaches. I never went back home. I was on the borderline going into a diabetic coma. This was the result of not taking care of myself and thinking that I had all the time in the world. I was so wrong. I ask God, please let me finish my movie. I invested so much time and money into this film project for me not to continue I did not want that. Once again, me being selfish and not taken care of my health. But GOD allows me to finish the movie. I took six months off from work after I wrap up my film. In those six months, I exercise eat more healthier and put my health first, and after it was all said and done I lost 100 pounds and now look incredible. Health is nothing to play with I was gambling with my life and I almost lost everything all because I wanted that last piece of chicken.

Thanks for sharing that. So, maybe next you can tell us a bit more about your work?
Antoine Allen Films (AAF) was founded by award-winning filmmaker Antoine Allen and is an independent production company that produces and distributes its own films. Antoine Allen Films prides itself in creating films that reflect the diversity of the human spirit.

Can you tell us more about what you were like growing up?
I had dreams like any other kid growing up, and it was those same dreams that allowed me to break through every obstacle in my path. Despite growing up poor in Jamaica, Queens NY, Also being homeless in my early 20s. I was already rich with potential. Refusing to let my humble beginnings define my future, I moved forward with a passion, drive, and tireless dedication that has now become synonymous with my Antoine Allen brand. 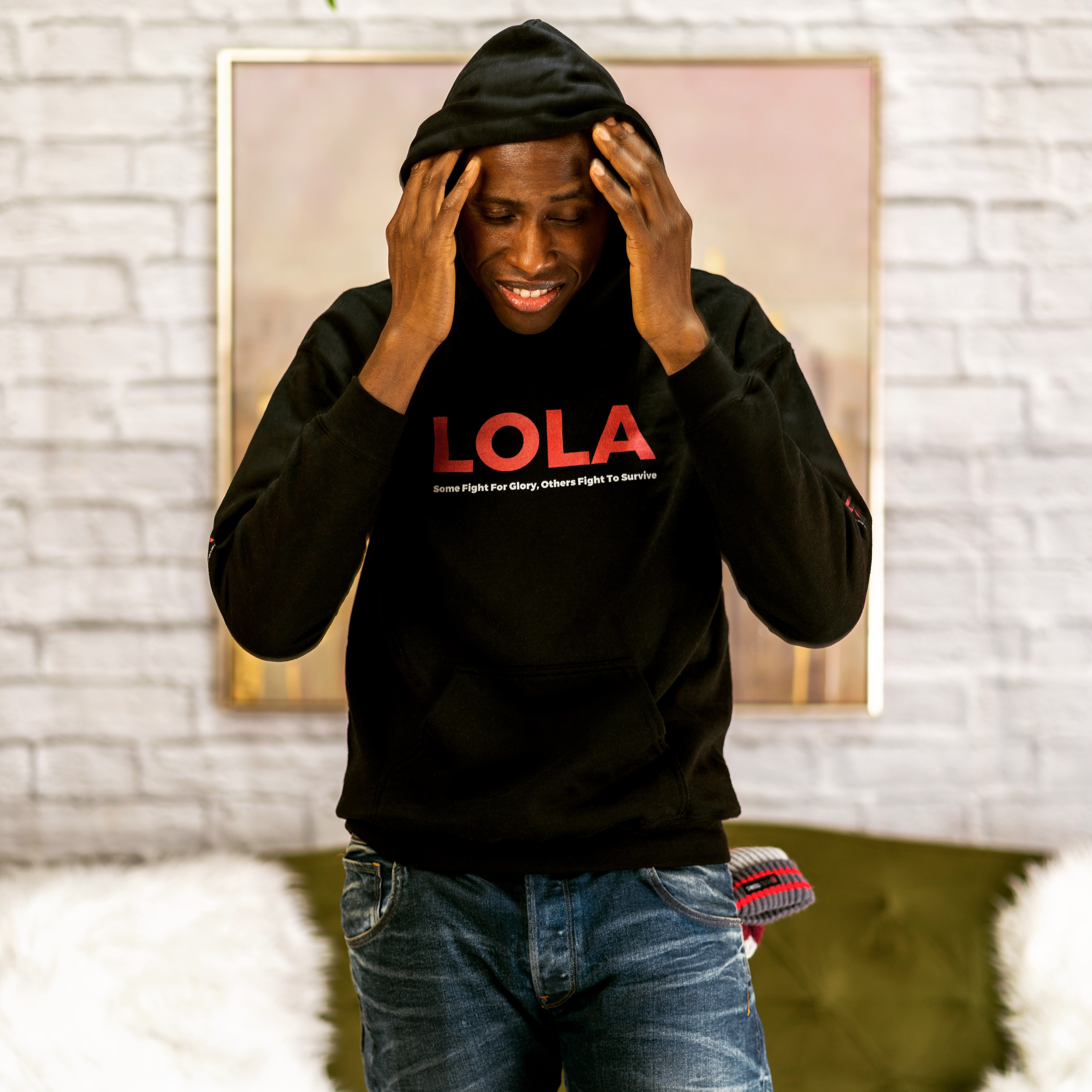 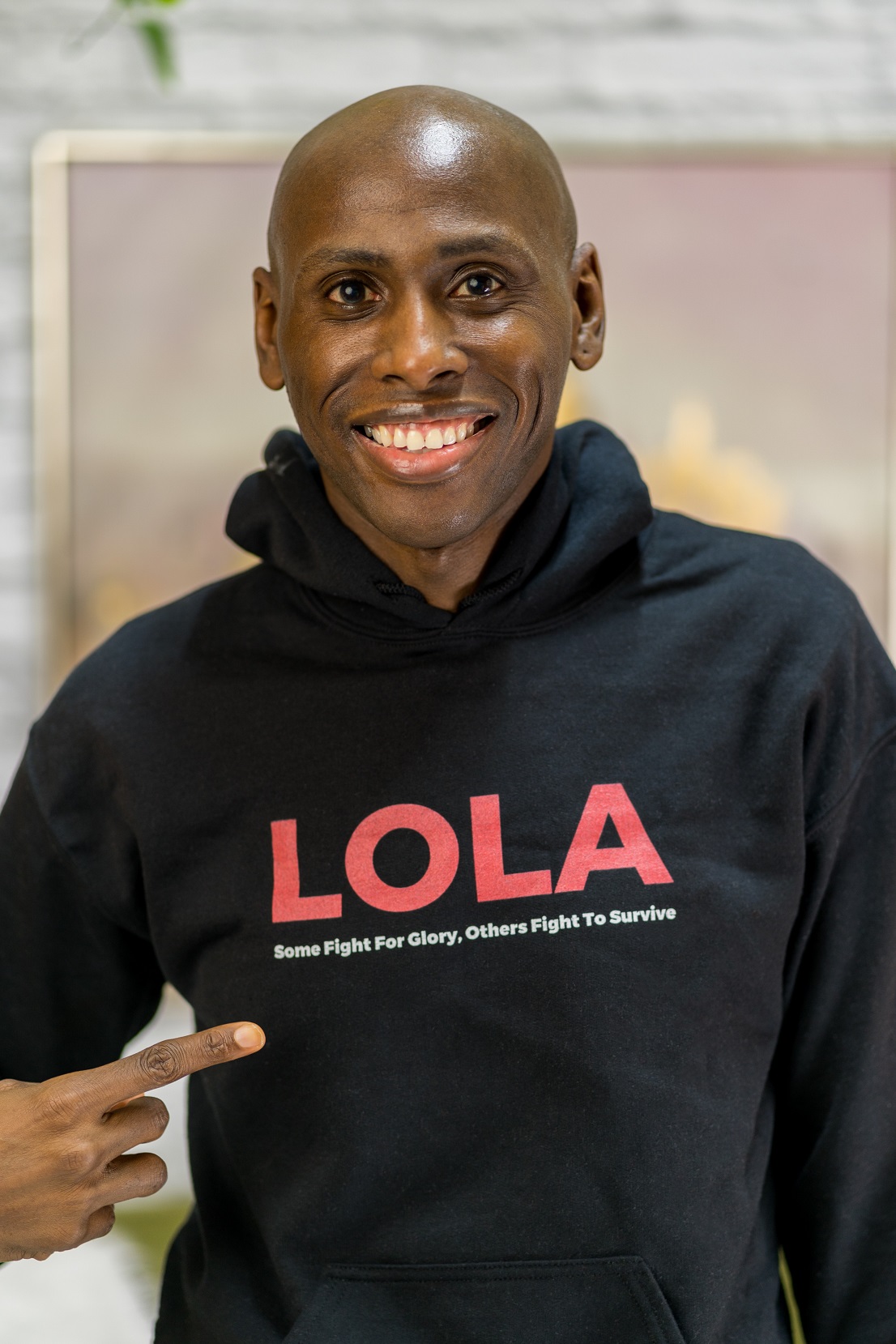 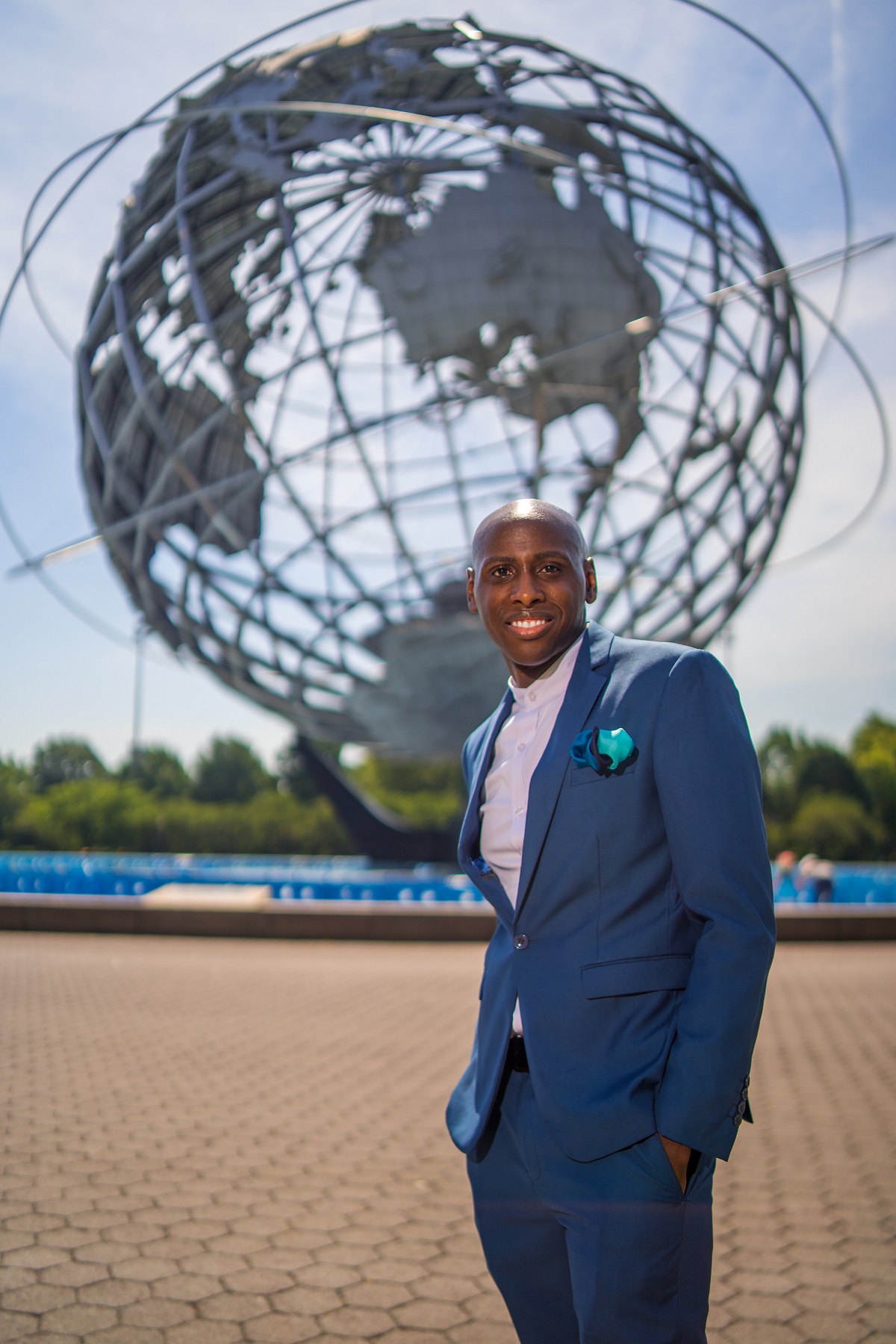 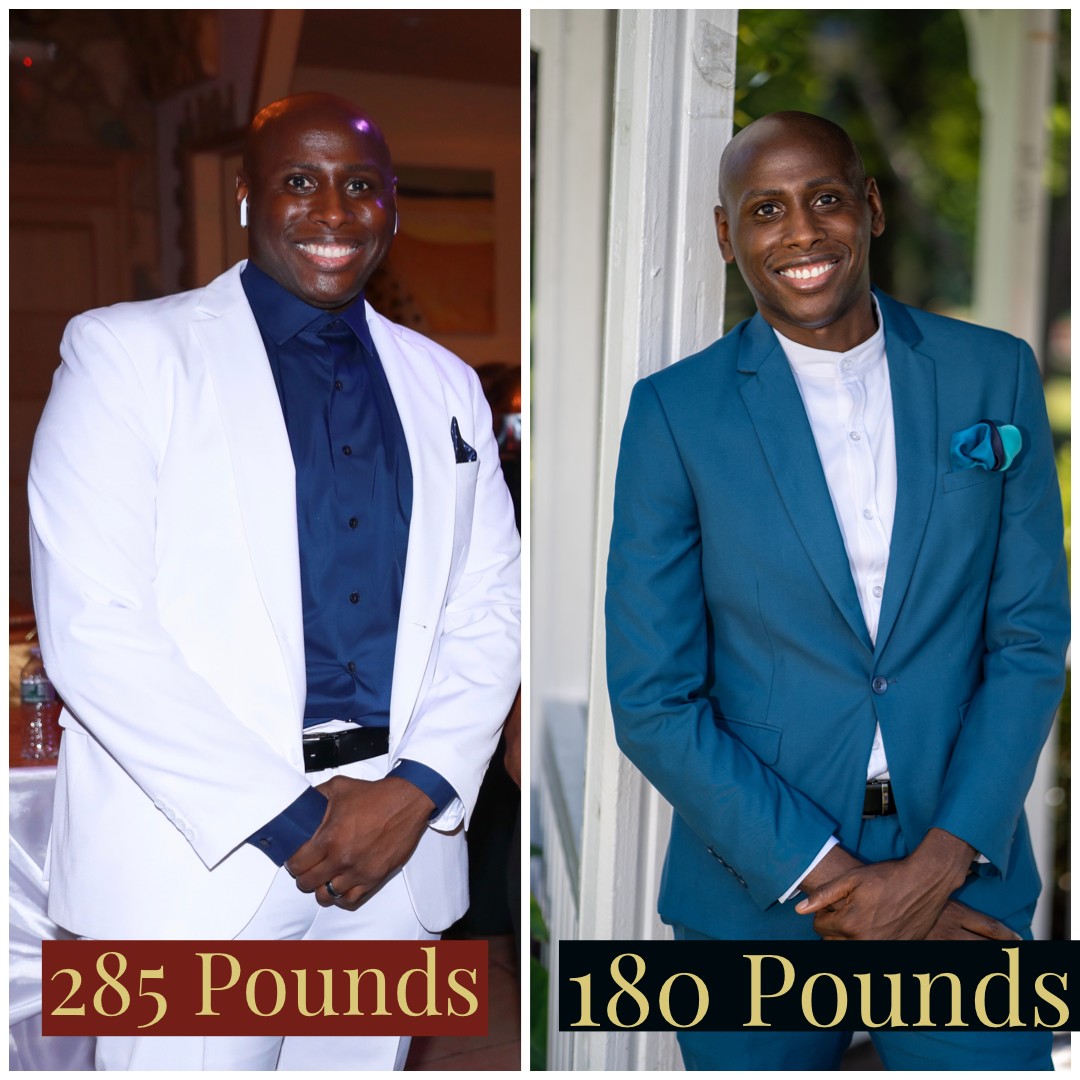