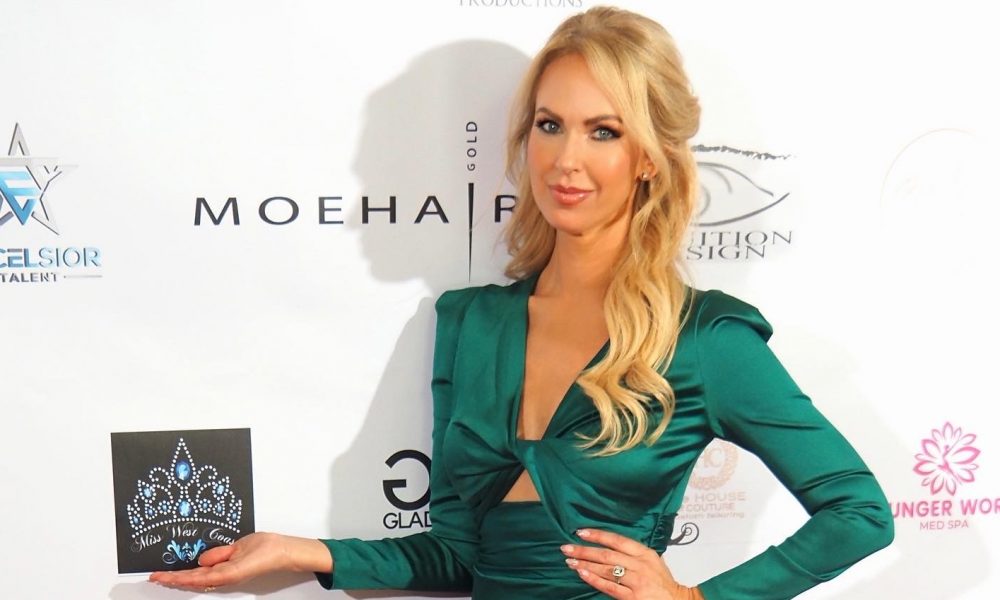 Today we’d like to introduce you to Tara Rice.

Hi Tara, please kick things off for us with an introduction to yourself and your story.
I competed in my first pageant on a whim when I was 19 years old and to my surprise, won the title of Miss Teen California All American. My first year as a titleholder changed my life for the better in many ways. Prior to pageantry, I was shy and hated speaking in front of people. As a titleholder, I was often attending fundraisers, red carpet events and hosting events where I began to break out of my shell. Competing in pageants helped my public speaking skills and I gained self-confidence. Through my pageantry experience, I was able to network with entertainment industry professionals and I  acquired an agent. Before I knew it I was a working model and actress. I attribute my success in the entertainment industry from the skills and self-growth I learned in pageantry. In addition, I became more involved in my community as a leader and volunteer. I was a member of Soroptomist International of Santa Clarita Valley for four years. I’m proud to say I’ve received seven awards for my dedication as a leader in my community including awards from the City of Santa Clarita for being an exemplary leader in my community, State of California Senate Certification of Recognition, Certificate of Special Congressional Recognition from U.S. House of Representatives, Enriching Lives by County of Los Angeles, Dedication and contributions certificate of recognition from Assembly California Legislature, Certificate of Recognition California State Senate for Class of 2018 JCI Forty under 40, Assemblyman Dante Acosta Certificate leadership to community and receiving the 40 Under 40 Award presented by JCI. My proudest accomplishment is starting my own business in 2013. I’m the founder of Miss West Coast Productions Inc. I have produced and directed 28 pageants. I’m the Pageant Director of the Miss West Coast Pageant, which is one of the largest pageants in California. www.misswestcoastpageant.com

Alright, so let’s dig a little deeper into the story – has it been an easy path overall and if not, what were the challenges you’ve had to overcome?
One of the biggest struggles was trying to stay afloat during the Covid-19 pandemic. Producing live events with all the Covid regulations and restrictions made it extremely difficult and stressful. My number one priority was to keep everyone healthy and safe. I adapted do the safety protocols and still managed to pull off producing pageants the past three years but it’s been a challenge!

We’ve been impressed with Miss West Coast Productions Inc., but for folks who might not be as familiar, what can you share with them about what you do and what sets you apart from others?
Tara Rice is the Founder of Miss West Coast Productions Inc., established in 2013. Since 2013, Rice has produced 28 Pageants in California. Rice is the Pageant Director of the Miss West Coast Pageant which filters into state and national pageants. In 2017, Rice became the State Director of the California United States Pageant. As a Director and Pageant Coach she has helped a handful of girls and women to capture the crown of both State and National Titles.

In 2021, Tara graced a 6-page layout in Viva Glam magazine and was named a Top 25 influencer in Los Angeles featured in the Los Angeles Entrepreneur Magazine. Rice is currently working on producing content to help girls, teens and women to gain more knowledge about pageantry and to help them gain quick success in their individual pageantry journey. Rice understands the importance of inclusiveness and invites all girls and women from all cultural backgrounds, ethnicities, all sizes and ages to join her pageants. I accept ages four years old and up! There’s no age cut-off! I have eight age divisions including Princess 4-6, Little Miss 8-9, Preteen 10-12, Junior Teen 13-15, Teen 16-19, Miss 20-30, Ms 30 plus (could’ve been married and have kids or no kids),& Mrs any age. I also spend time with each contestant I work with to teach them how to prepare for a pageant.

Can you tell us more about what you were like growing up? I grew up in Valencia ,CA with my two sisters Teresa and Tammy. I was blessed with parents who were supportive  and loving. Family is very important to me. Growing up, I loved to dance! Dancing was my outlet and I enjoyed performing. I was on my High School’s Dance Team where we practiced every day and on the weekends either danced at the Football games or competed in dance competitions. 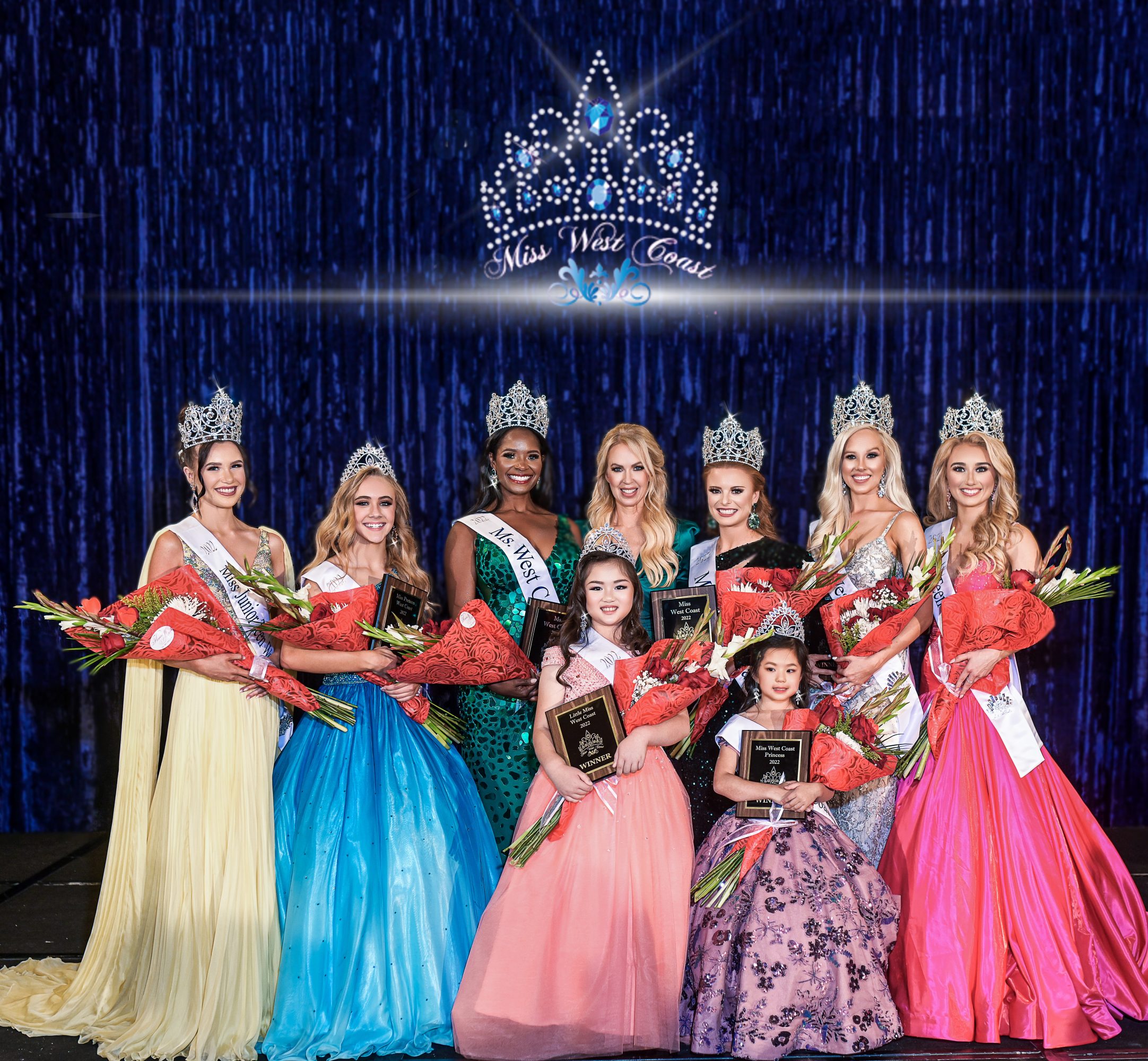 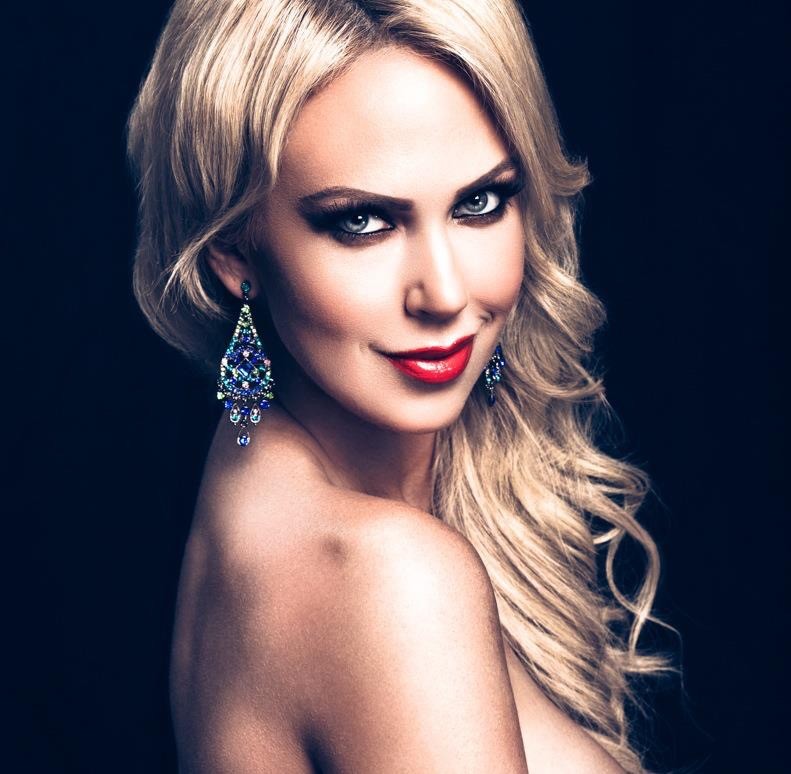 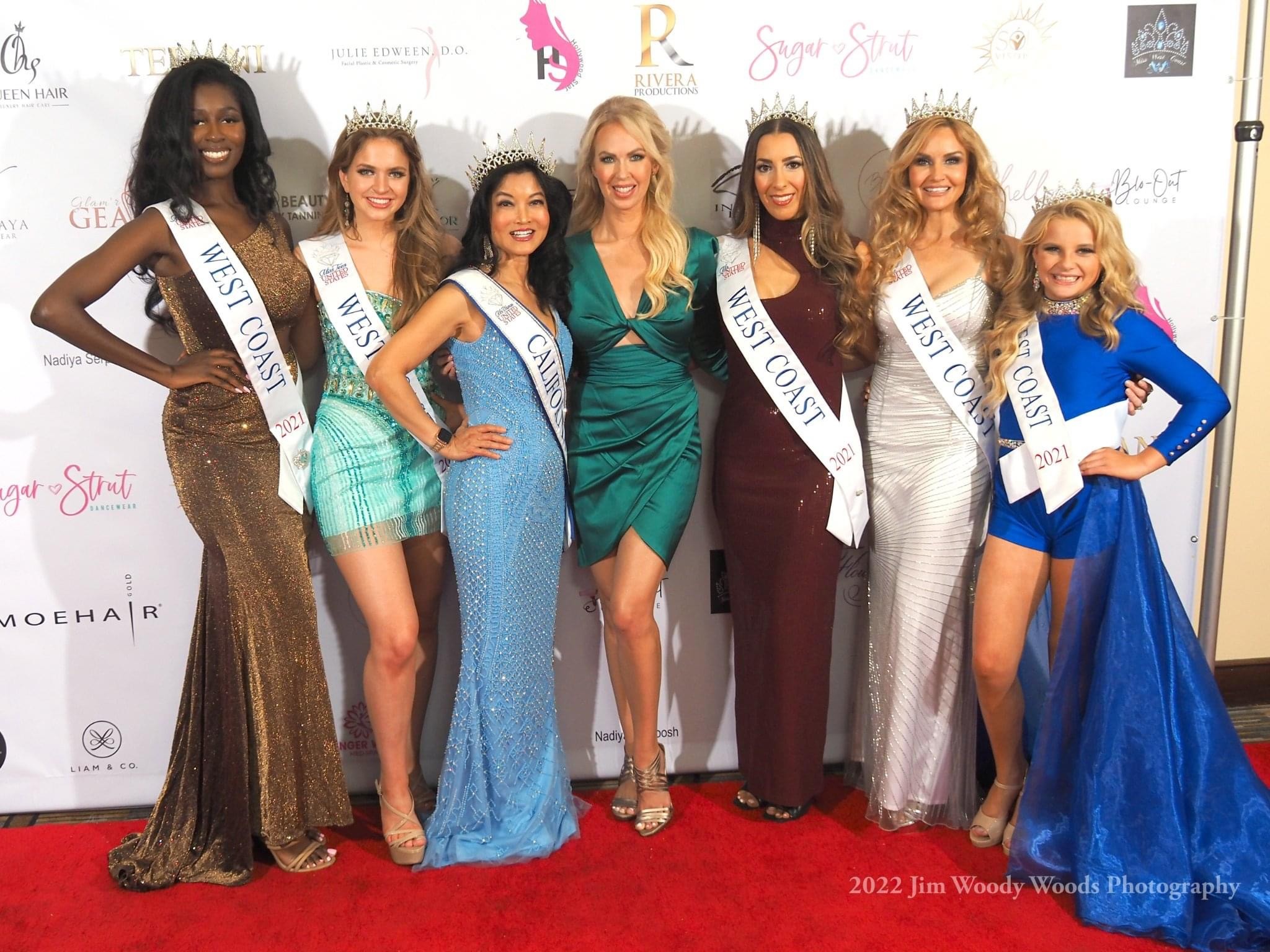 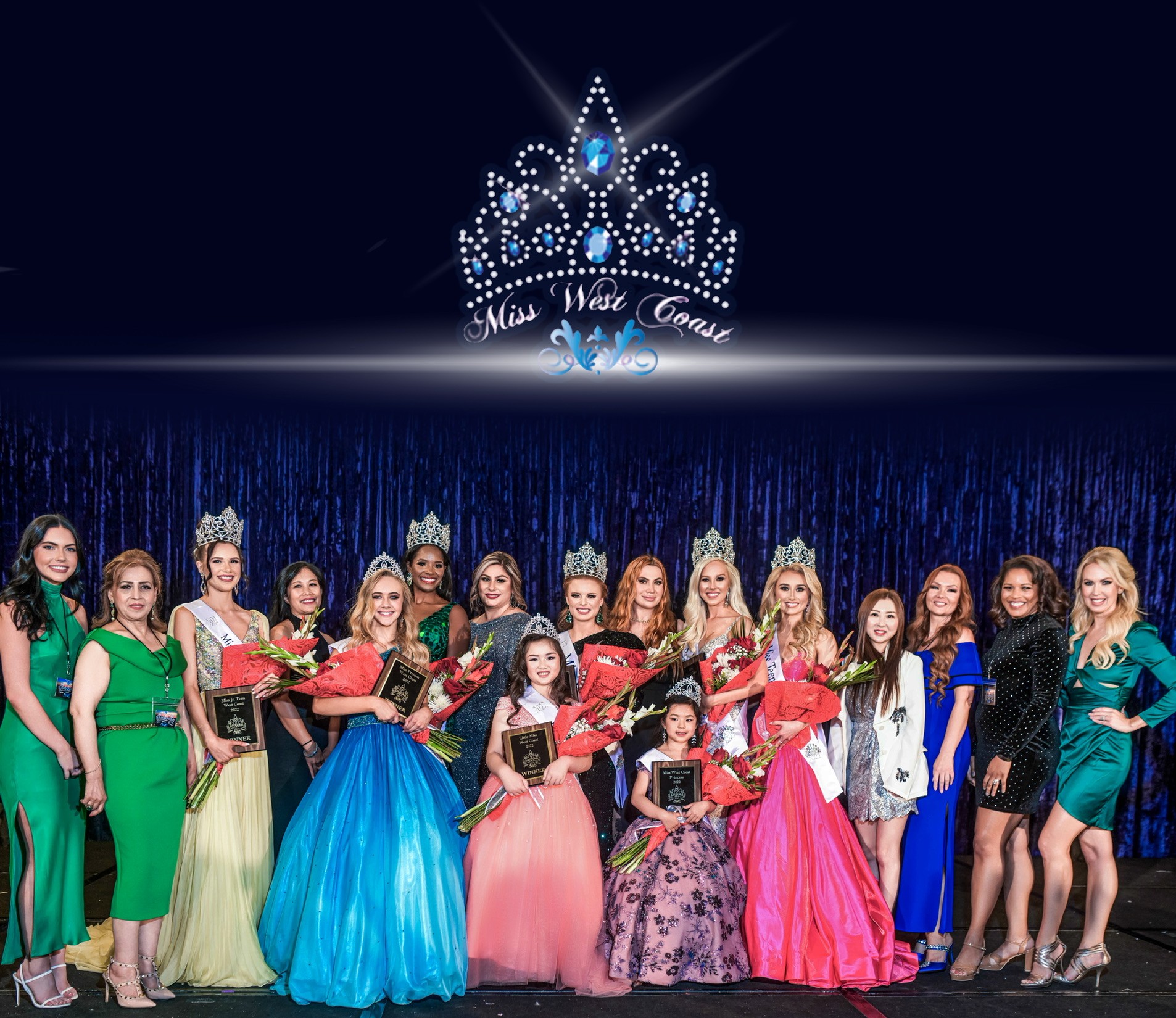 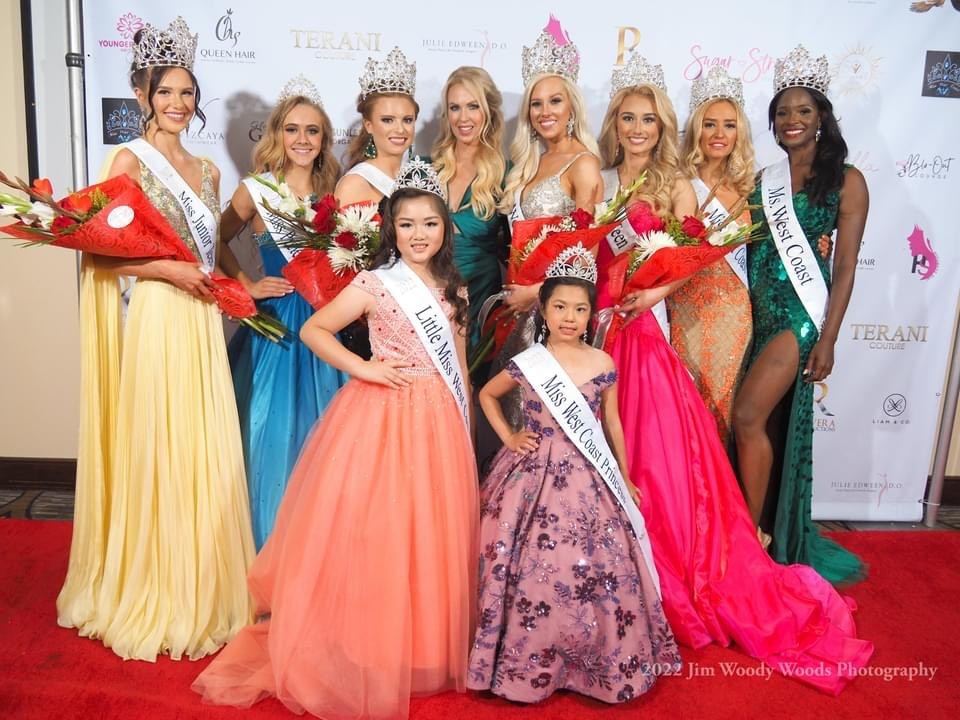