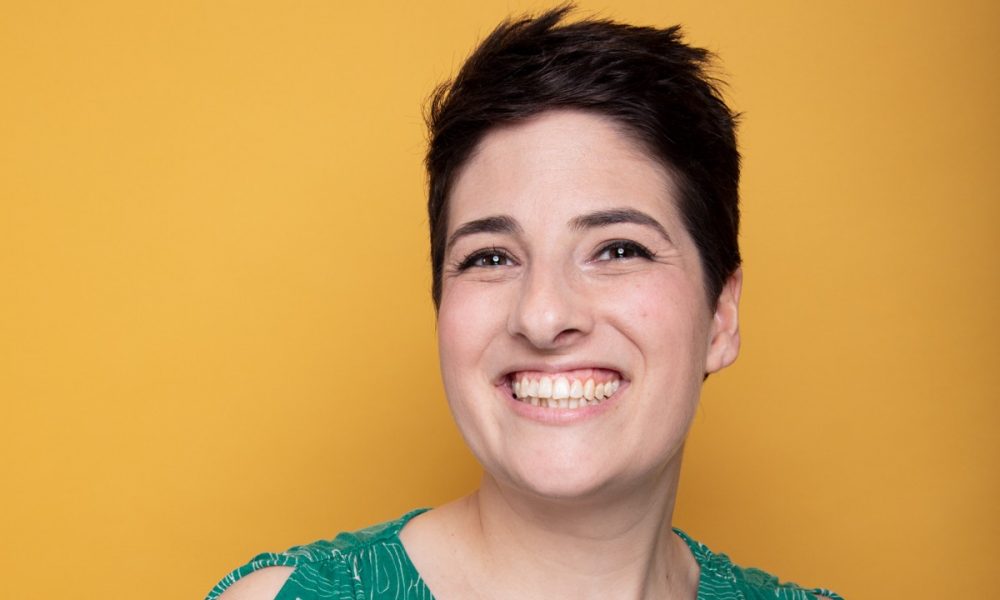 Today we’d like to introduce you to Luisa Lyons.

Hi Luisa, please kick things off for us with an introduction to yourself and your story.
I grew up in Sydney, Australia on a diet of movie musicals, live theatre, and the occasional Broadway musical on VHS. After studying for a BA in English and History, I moved to London to pursue a Master of Music Theatre at the Royal Central School of Speech and Drama.

During the course, I attended a screening of COMPANY starring Neil Patrick Harris, Patti LuPone, Stephen Colbert et al. filmed live at Lincoln Center. In a pre-taped interview, producer Ellen M. Krass shared how she’d had trouble obtaining funding to film the musical as no one had heard of filming a live musical for commercial screening. I sat up in my seat. Huh?! Who hadn’t grown up watching the original Broadway production of “Into the Woods” on VHS?!

The next day I changed my thesis to write about the history of filmed live musicals. During my research, I compiled a list of said musicals, interviewed industry leaders, and started to uncover the rich history of filming live-stage musicals for the screen.

Shortly after graduation, I got married and moved to the US. Within a couple of months of moving to NYC, and six weeks before my 30th birthday, I was diagnosed with acute myeloid leukemia. Three rounds of chemo, eleven doses of full body radiation, and a stem cell transplant saved my life, but the treatment was incredibly debilitating. Because I was immune compromised, I couldn’t attend live theatre. It was like being brought to the best candy store in the world and being told I had to stand outside.

Filmed Live Musicals now has a searchable database of over 175 musicals (with a backlog of over 300) that have been professionally filmed and made available to the public. The site also includes a bi-monthly podcast that takes listeners behind the scenes of the musicals they love and a weekly newsletter with info on upcoming streams.

I’m sure you wouldn’t say it’s been obstacle free, but so far would you say the journey have been a fairly smooth road?
There is still a lot of resistance to the idea of filming live stage musicals for screen. And not only that, many people are still unaware of what a filmed live musical is. When you’re watching HAMILTON filmed live on Broadway, is it a film or a stage show? Or something in between? One of my obsessions, and favorite questions on the podcast, is “what should we call it?”

The pandemic gave an unexpected thrilling boon to live theatre on screen. The biggest challenge now is keeping up with all the content! I have a backlog of over 300 musicals to add to the database, not to mention all the musicals in languages other than English!

Funding for research has also been an ongoing challenge. Running the site and producing the podcast as a side hustle on top of my day job has been exhausting. I would love to be immersed in Filmed Live Musicals full-time!

As you know, we’re big fans of Filmed Live Musicals. For our readers who might not be as familiar what can you tell them about the brand?
Filmed Live Musicals is a database of stage musicals that have been professionally filmed and made available to the public. Each listing in the database includes a history of the stage production, filming details, and, where possible, how to watch. The site also includes a bi-monthly podcast that delves into the making of the musicals and features performers and creatives from Broadway, the West End, and theatres from around the world. You can also sign up for a weekly newsletter to have upcoming musical theatre streams delivered straight to your inbox!

I’m proud that the site showcases the rich history of filming live musicals for the screen. These musicals are a historical record of the ephemeral live theatre, they provide an educational tool for theatre students and practitioners, they can help new musicals build brand awareness, and have the potential to create new revenue streams for artists and creatives. Most importantly, these musicals provide access to the theatre for people who cannot attend live theatre due to geography, cost, childcare, disability, health concerns, and a myriad of other reasons.

We all have a different way of looking at and defining success. How do you define success?
Being able to do work that is meaningful, sustainable, and brings you joy. 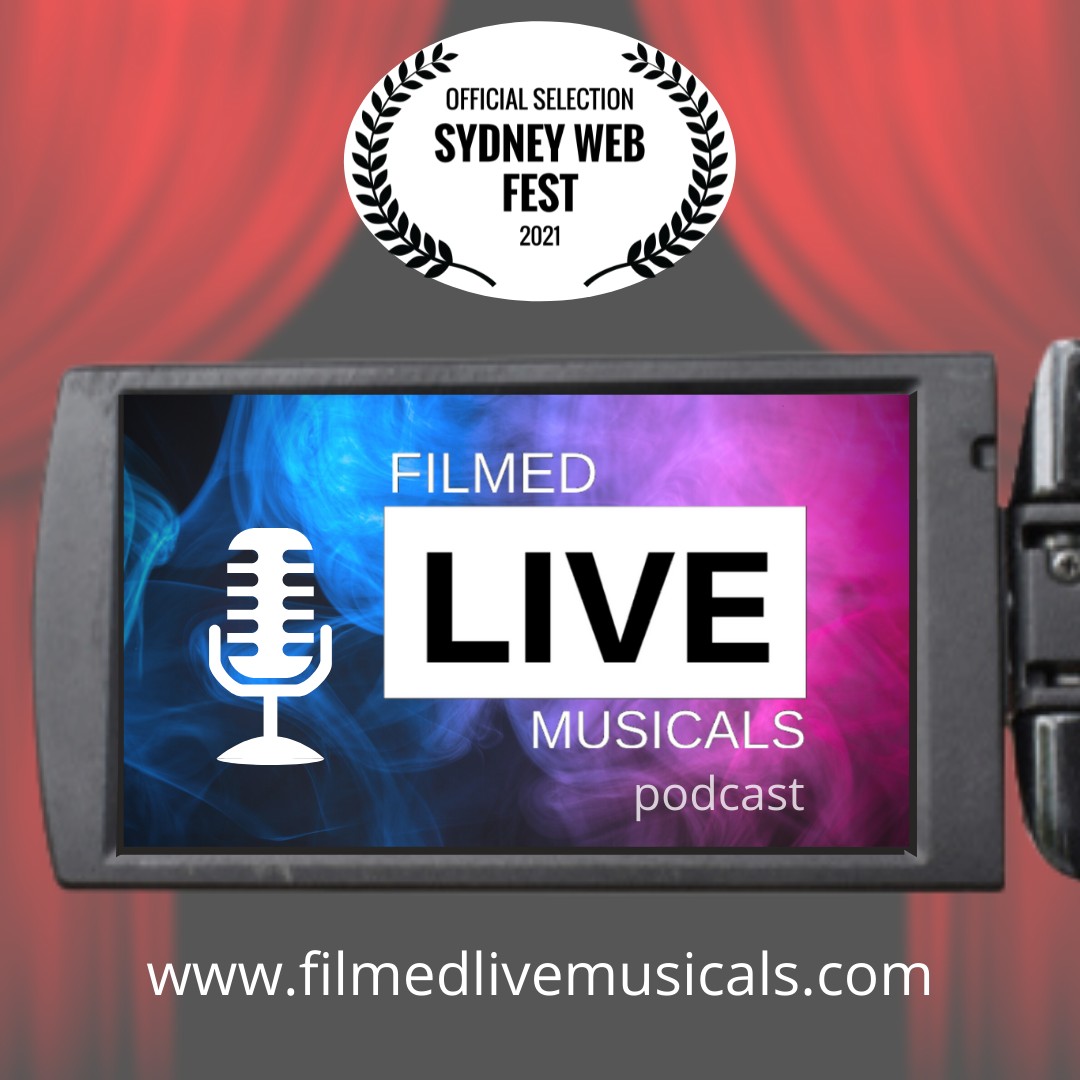 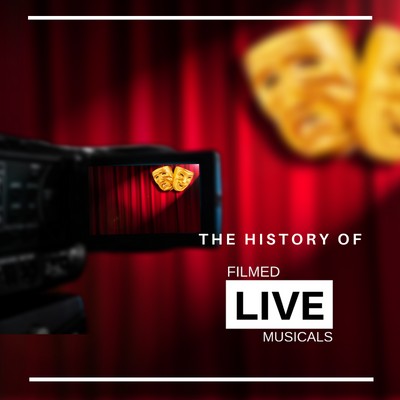 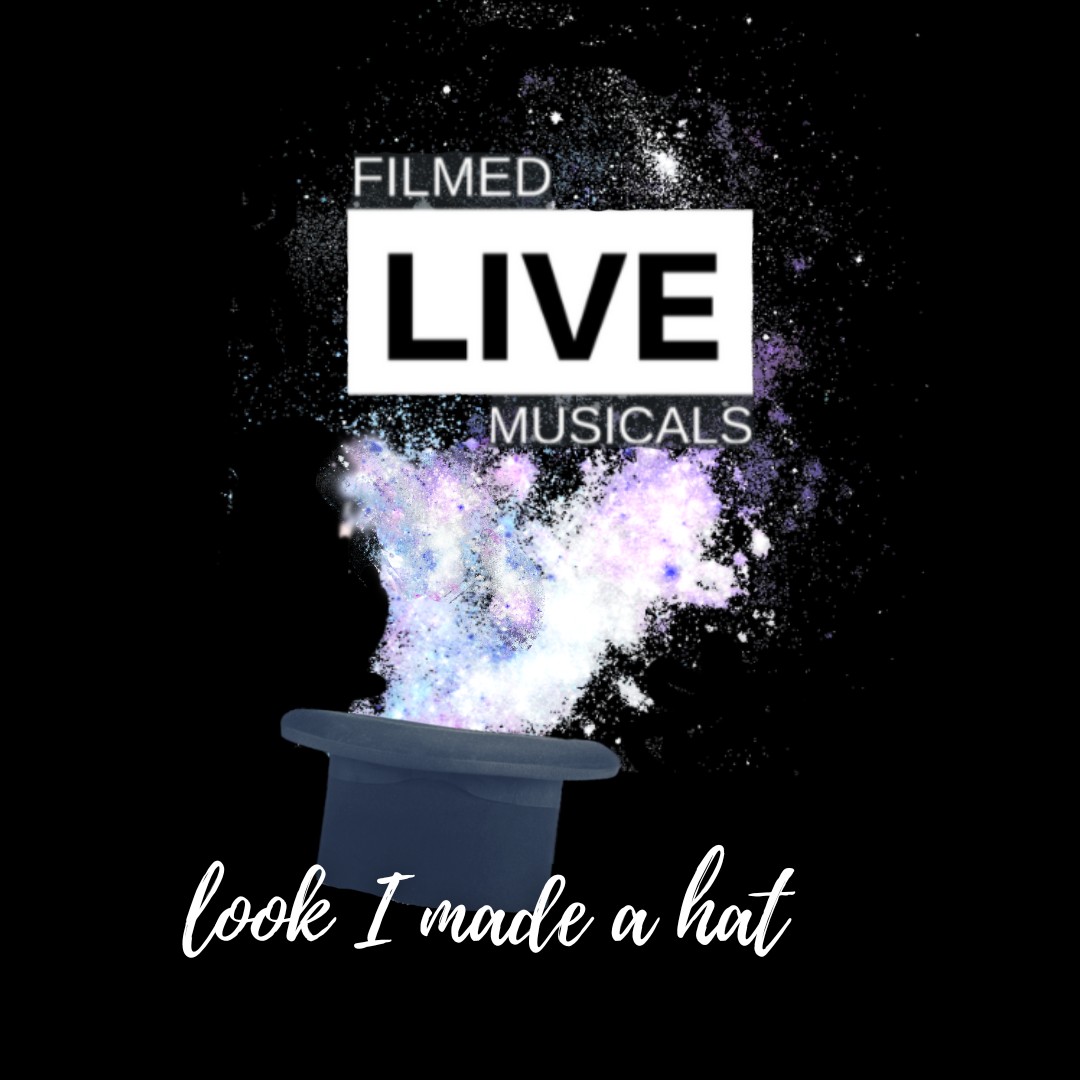