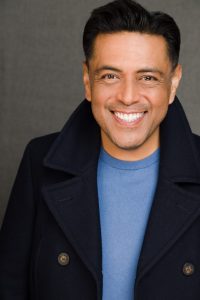 Today we’d like to introduce you to Joe Camareno.

Hi Joe, thanks for sharing your story with us. To start, maybe you can tell our readers some of your backstory.
I was introduced to the arts as a child. My father was a composer and recording artist in the late 1970s and sold music to popular Spanish language bands and recording artists and eventually recorded a single on Orfeon Records. After that, an elementary teacher, Ms. Stringos, introduced me to musical theater. We performed regularly in school in lavish productions at Lorena Street Elementary in Boyle Heights. I continued expressing myself artistically at a conservatory funded by the LAUSD through junior high and high school on Saturdays during the school year. I also attended Hollywood High Performing Arts Magnet and was in several plays and musicals in lead roles. After graduating high school and saving a few dollars working a few jobs for a year and a half, I made my way to New York City to attend AMDA in hopes of becoming a big Broadway star, but The Great White Way had other plans for a Brown kid from LA’s Eastside. I returned to LA and landed a tour in a children’s show, The Wizard of Oz. as the Tin Man. This was the official start of my professional acting career.

Frustrated with the lack of quality roles in television and film, I started to write and produce theater in Los Angeles, I successfully produced over 25 shows in LA and then made my way to industrials and feature films. I have since launched a production company, Celtino Entertainment, with my business partner, Stephanie Wiand, and have produced several award-winning productions, mainly under this banner.

I just wrapped work on a digital series. It is six 22-minute episodes featuring a Black family with its matriarch undergoing a life-threatening illness. The purpose of the series is to shine a light on the potential treatment options available with regard to kidney transplantation but secondly, to highlight the plight of Black Americans in their struggle with the medical establishment in trying to get good healthcare. We are midway through the post phase of the show and will be looking for a home for the series. The show was funded through grants and MNITF.org. My company produced the series and we were in production for 24 days earlier this year.

Six months into the pandemic, I was able to start a company, CTI Safer Set, that provided CCO services (COVID Compliance) and eventually COVID-19 testing for production in and around Los Angeles. It has been an interesting journey that has allowed me to meet people I would never have crossed paths with but also a way to get out and work during a slow time in our industry.

Would you say it’s been a smooth road, and if not what are some of the biggest challenges you’ve faced along the way?
It has not been a “smooth” road to where I’m at. I’ve been able to find ways to circumvent the system by creating relevancy for myself and the work I do. Yes, there were challenges regarding my Latino and Native American background, i.e., brown skin but considered attractive and not fitting the mold of the gardener or the illegal immigrant or gangbanger roles prevalent in the 90s and early aughts.

Appreciate you sharing that. What should we know about Celtino Entertainment Group?
Celtino has been in business since 2009. We have many award-winning productions including industrials, short films, PSAs, features, and now a limited series of six 22-minute episodes. We primarily focus on “good feeling” projects and actively work with diverse stories and crews. Our last project, Linked by Love, featured a Black cast, strong female characters, a diverse production team or a mostly female producing team, two Latino directors, one male and one female, and an entirely Latino directing team (directors and ADs), a Black female writer, and a crew of various backgrounds including gay and transgender crew members.

We have been able to specialize in telling engaging stories with a positive spin on them. The bulk of our work has been with foundations that work in providing education to disenfranchised groups in the medical health and renal communities, The other projects, the three features we’ve produced over the past 13 years, have been stories that are universal in their storytelling, but feature non-traditional talent as the leads. Tin Holiday, for example, featured a gay and straight man as best friends who travel to London after a tragic event and then find themselves in trouble with the Punjabi mafia and Interpol. That film garnered several international awards, including an Imagen Award nomination for Best Actor in Feature Film for me with Antonio Banderas, Andy Garcia, and Anthony Ramos in the same category. Edith & Harvey, currently in post-production, features a Latino lead as an eccentric founder of a high-tech company, who finds himself in isolation after the untimely passing of a loved one. The story is about reconnection with your past and the possibilities that may come from that. The first film, Revenge of the Bimbot Zombie Killers, a B-Movie spoof that won Best Picture at a film festival, is a raucous send-up of the genre, it is a comedy of course, and was met with high praise when it premiered at the Comikazi Expo in 2014.

Networking and finding a mentor can have such a positive impact on one’s life and career. Any advice?
In finding a mentor, I would tell someone to not be afraid to reach out, you’d be surprised at who might say yes. For myself, I just refused to sit back and let an agent take the wheel, I mean, I would let them submit me, but I was also actively working on y own projects whether they be scripts, or being in a play, or talking to other artists and getting inspiration wherever I could. I’ve been able to reinvent myself so many times. It has been out of need more than anything because I am a terrible waiter, I would hate to have to work a 9-5 job as I would be completely miserable. I’ve done it a handful of times since 1993, and it is not for me. I like being my own boss and creating my own opportunities as stressful and as taxing as that may be sometimes. 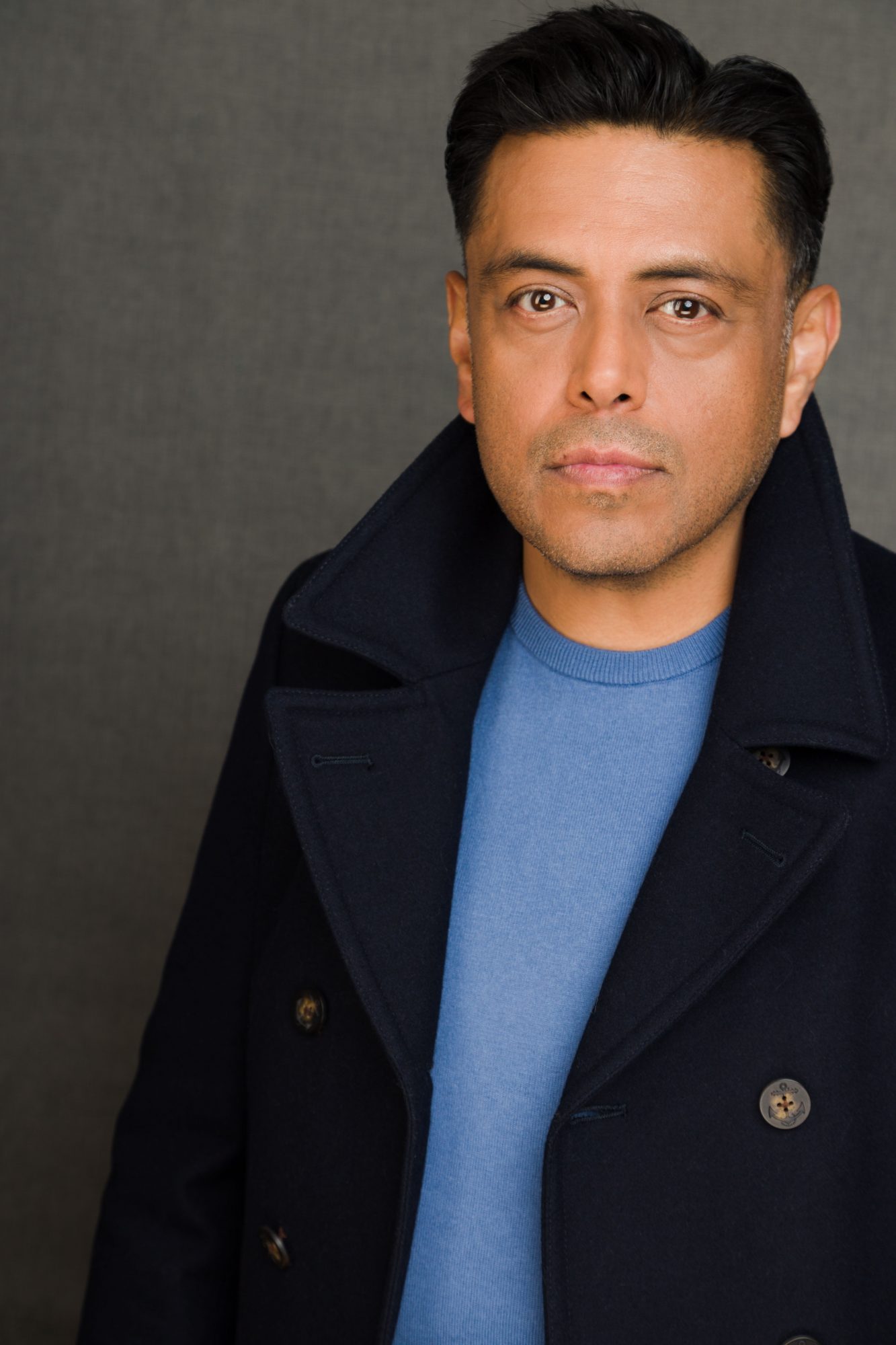