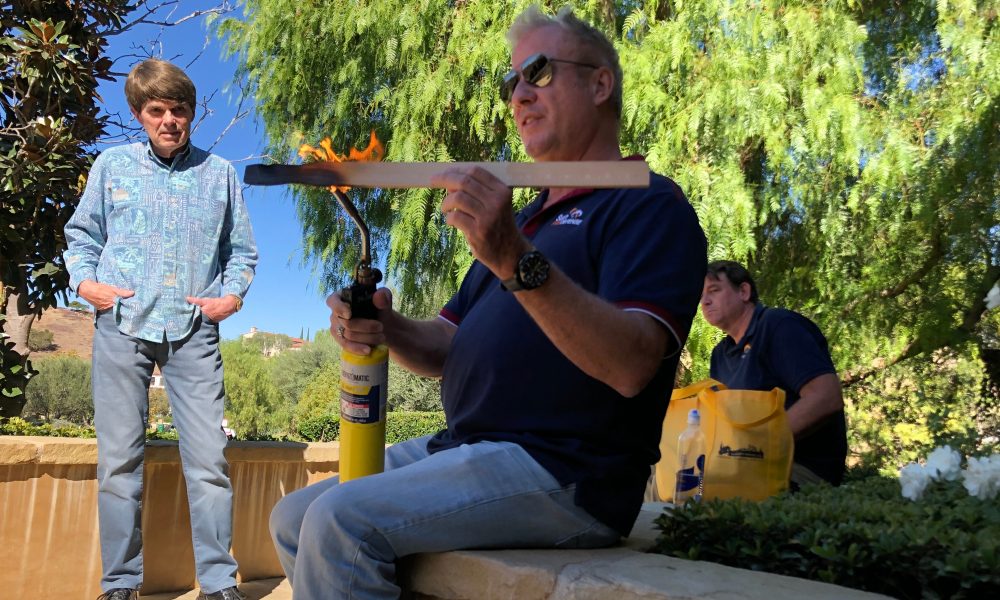 Today we’d like to introduce you to Jim Moseley.

Hi Jim, please kick things off for us with an introduction to yourself and your story.
In the beginning, I was introduced to and got the licensing on a ceramic fiber material that was used on the space shuttle after the shuttle missions ended. This led to me creating other similar applications to protect lives with an improved fire shelter for firefighters. We also make custom window covers, utility pole fire wraps and rocket stand protection for the leading company in commercial space flight.

I also identified the need for a liquid fire retardant coating that would exceed the typical Class A temperature testing at around 1200F for 10 minutes. Since wildfires can burn up to 2400F it only made since to create a product that has been tested to withstand heat and fire exposure for up to 3000F. The need for protecting homes has grown each year since we’ve been in business with over $200 billion in wildfire damage over the last five years. The big misnomer is that homes that are made of stucco with tile roofs don’t burn. Stucco doesn’t actually burn, however it has what’s called a spalling effect which causes the trapped oxygen within the porosity of the stucco to explode, thus leaving what is behind to burn. The tile roofs rarely burn, however they get hot enough to transfer heat to the plywood underneath and burn down the home. Our coatings help prevent this from happening.

Alright, so let’s dig a little deeper into the story – has it been an easy path overall and if not, what were the challenges you’ve had to overcome?
I don’t think there is such a thing as a smooth road to success. We’ve had to survive major political and competitor related attacks for developing a disruptive technology that helps keep homes from burning. If you are fortunate enough to have helped save homes in wildfires, there are the doubters who call it luck. However, I don’t completely disagree with them as natural disasters do bring that to the equation.

In one instance, we took a serious risk by helping save a home in the Woolsey fire. We actually defended the home well after the evacuation orders were given and we worked to save the home up until the last minute. As the fire was approaching, we covered the windows and plugged vents with our ceramic covers. We treated the side of the home where the oncoming fire was destroying homes in route to the home we were working at.

Later the homeowner stated that 18 homes surrounding the home burned to the ground. Trees within 10 feet were burned to a crisp and the white ceramic fiber covers for the vents were black from the embers that would have made its way into the attic space and blown the windows and burned the home down. The homeowners couldn’t believe their home was still standing when they were allowed back in. The homeowner gave us video testimony and that was a big win for us, so whether it was luck or not we put forth our best effort and the home was still standing.

Appreciate you sharing that. What should we know about Sun Fire Defense?
The key to wildfire structural mitigation and protection is redundancy. That is… none of our products guarantee the home won’t burn, however the combined technologies and service we provide gives the home a fighting chance of survival. We have firefighters that are now giving the initial consultation and then we have multiple products. The core of our protection is a heat censored, remote activated exterior sprinkler system for the structure and perimeter. It is designed by Craig Weeks, one of our retired fire chiefs of LA county FD. It draws from the city or county primary water source, then if that pressure runs low it automatically utilizes the swimming pool or reservoir as backup. Because water evaporates so quickly when a fire is near the system also has a retardant in it that lasts until the next rain or until it is washed off.

We also have proprietary fire and break-in resistant window laminates that help protect the windows from blowing in a wind-driven wildfire.

What do you like best about our city? What do you like least?
I like everything it has to offer in the way of variety of things to do. What I like least is probably the traffic, however I get a lot of business done while I’m in traffic. 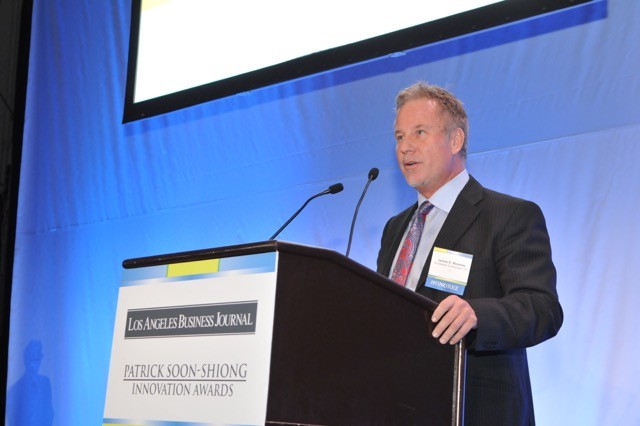 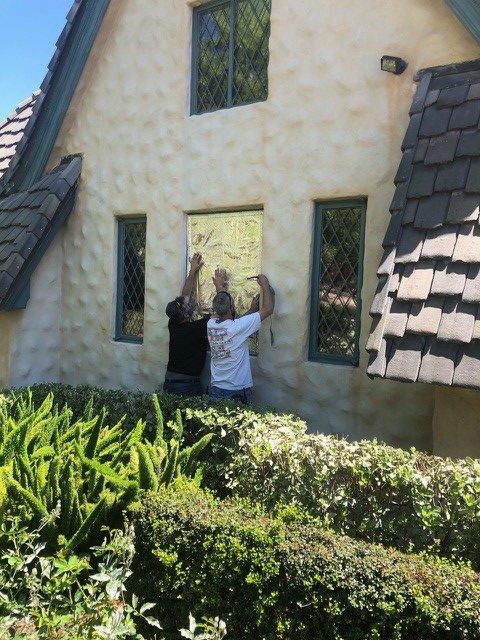