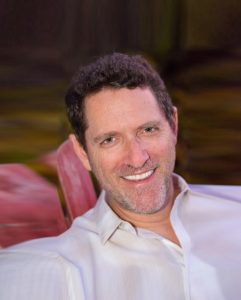 Today we’d like to introduce you to Jeff Singer.

Hi Jeff, please kick things off for us with an introduction to yourself and your story.
I grew up in LA and was a big movie and TV buff, but I didn’t have a lot of showbiz connections. An internship during college led to freelance work reading screenplays for producers, and when the reality TV craze hit, I transitioned to working as a producer for shows like “Blind Date,” “Top Chef,” and “Wahlburgers.” But I never lost my love for movies and scripted television, and in 2014, I discovered a self-published memoir about a family of drug smugglers and was able to set it up as a TV series at Fox 21 Studios. I decided to bet on myself and become an independent film and TV producer specializing in true stories. I searched for hidden gems: people with fascinating stories to tell, usually in the true crime genre. I’d find journalists to document their stories and use the articles and eventually podcasts to generate film and TV projects based on their experiences. I set up TV shows and movies in development at studios like Warner Bros, Universal, and TriStar, and executive produced the hit true crime podcasts “Deep Cover: The Drug Wars,” which just launched season two, and “American Vigilante,” which led to bidding wars for the TV rights. In 2018, I founded a film, TV, and podcast production company, Stowaway Entertainment, and have about a dozen stories in various stages of development. I’m also expanding into the scripted podcast arena through a new company that I’m co-founding, which will launch later in the year.

By popular demand, I formed a consulting service for people who want to have their stories told but don’t know how to go about it. I wish I’d had a consultant to help me break into Hollywood!

Would you say it’s been a smooth road, and if not what are some of the biggest challenges you’ve faced along the way?
There is no smooth road in Hollywood. It took time to build a reality TV producing career. And once I’d had success in that area of the entertainment industry, it was a tough decision to leave a financially successful path to venture out on my own as a freelance producer in the film and scripted world, where money can be scarce. But, I have a wonderful wife who supported my dream, which allowed me to take the plunge.

There are so many factors at play in the film and TV world that you can’t control. Only ten percent of movies and TV shows that studios develop actually get made. So when true crime podcasts became popular, I jumped on the chance to produce them because they’re much easier to get financed, and a successful podcast can lead to a film or TV show based on it getting produced.

It’s not easy to find true stories no one knows about that are original and compelling enough to turn into a movie or TV series or podcast. A lot of people think their life story could make a hit movie or show, and only a few of them are right, unfortunately. I’ve learned to focus on stories that I strongly believe I can get a studio to write a check to have the opportunity to produce. And my years of experience have led me to a place where if I’m excited about a story, I can usually find buyers that are excited about it as well. But if I’m not the right producer for a story, I can often help clients find ways to get their story told.

Alright, so let’s switch gears a bit and talk business. What should we know?
When I first started Stowaway, I had to spend all my time seeking out people with exciting stories that might appeal to Hollywood. No one came to me. And while I still spend a ton of time doing that, some of the work I’ve done has built an awareness that my company can help people turn their dreams of their story being discovered by Hollywood into a reality, and other film and TV companies have sought me out, wanting to know what stories I’m working on. Being affiliated with studios like Warner Bros and Universal, filmmakers and podcasters like Ridley Scott and Malcolm Gladwell, and American heroes like Ned Timmons from my podcast “Deep Cover: The Drug Wars” has done wonders. It’s really rewarding when your hard work earns you a reputation that makes people want to entrust you with their life stories. And entering into the consulting arena has allowed me to expand the variety of people I can help.

We’d love to hear about any fond memories you have from when you were growing up?
Seeing the movie “Ghostbusters” on opening night with my dad, who is not normally into silly comedies, and howling with him in laughter. 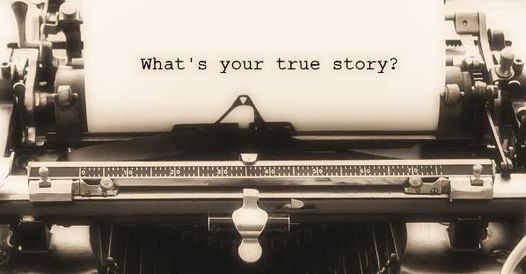 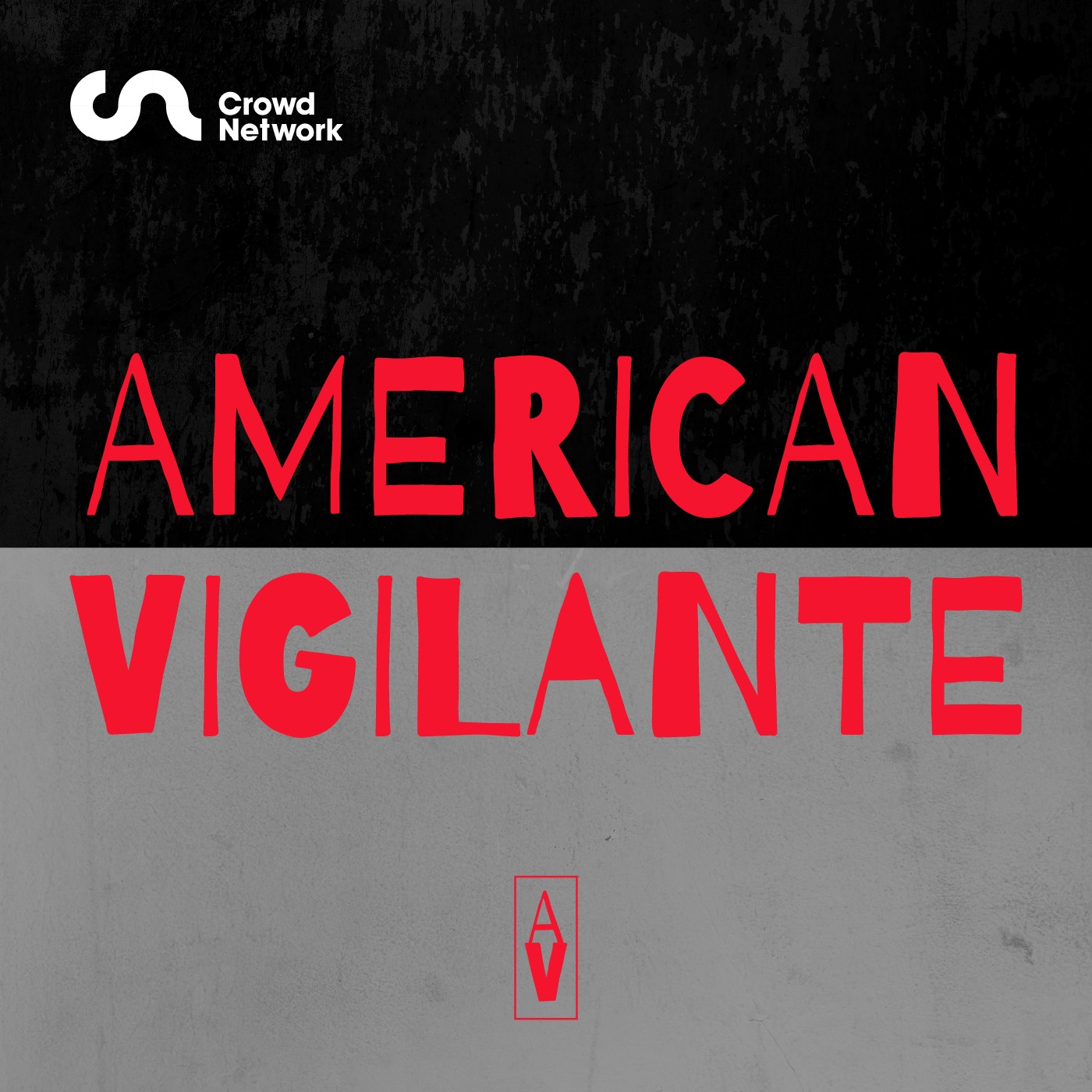 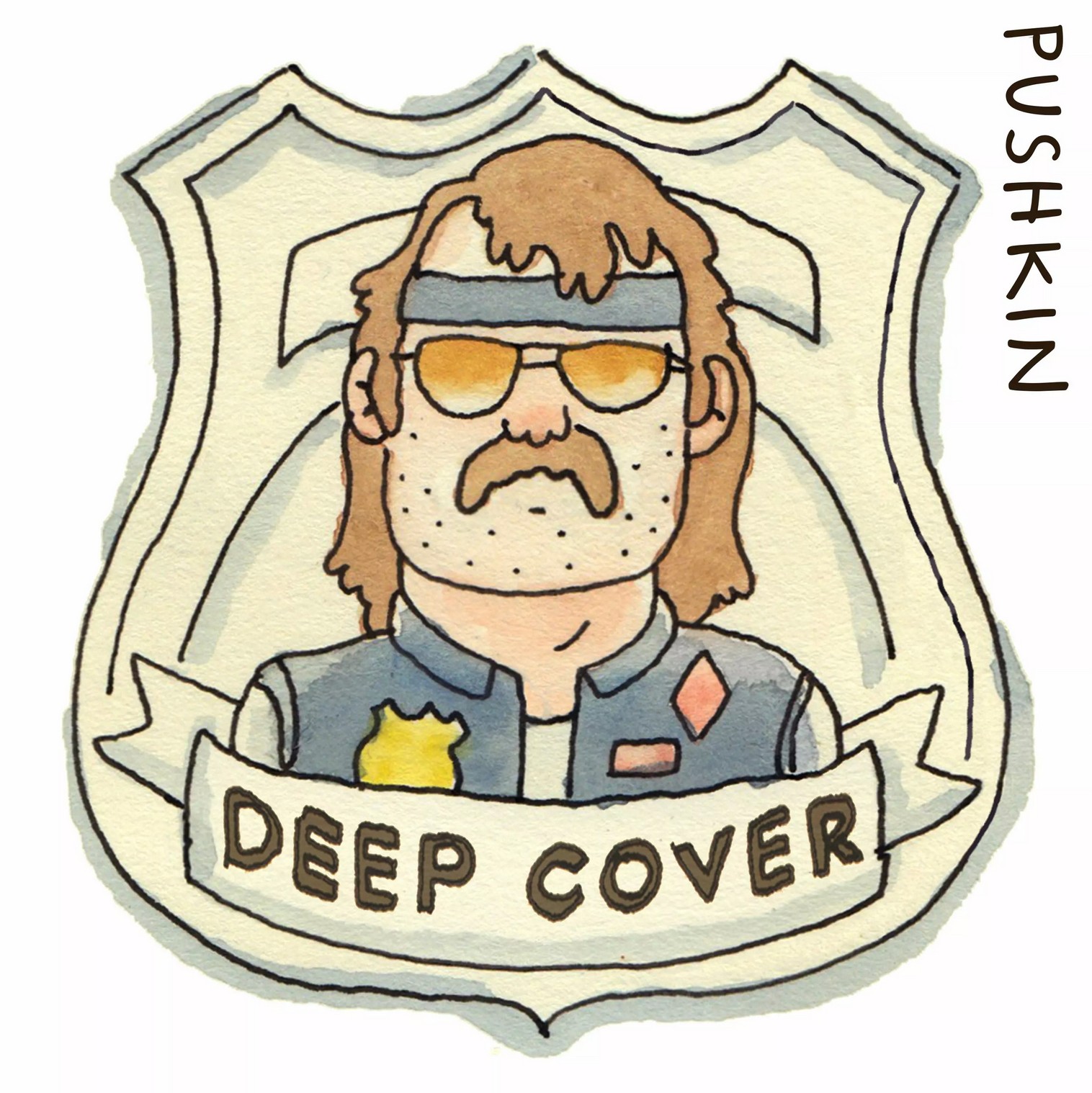 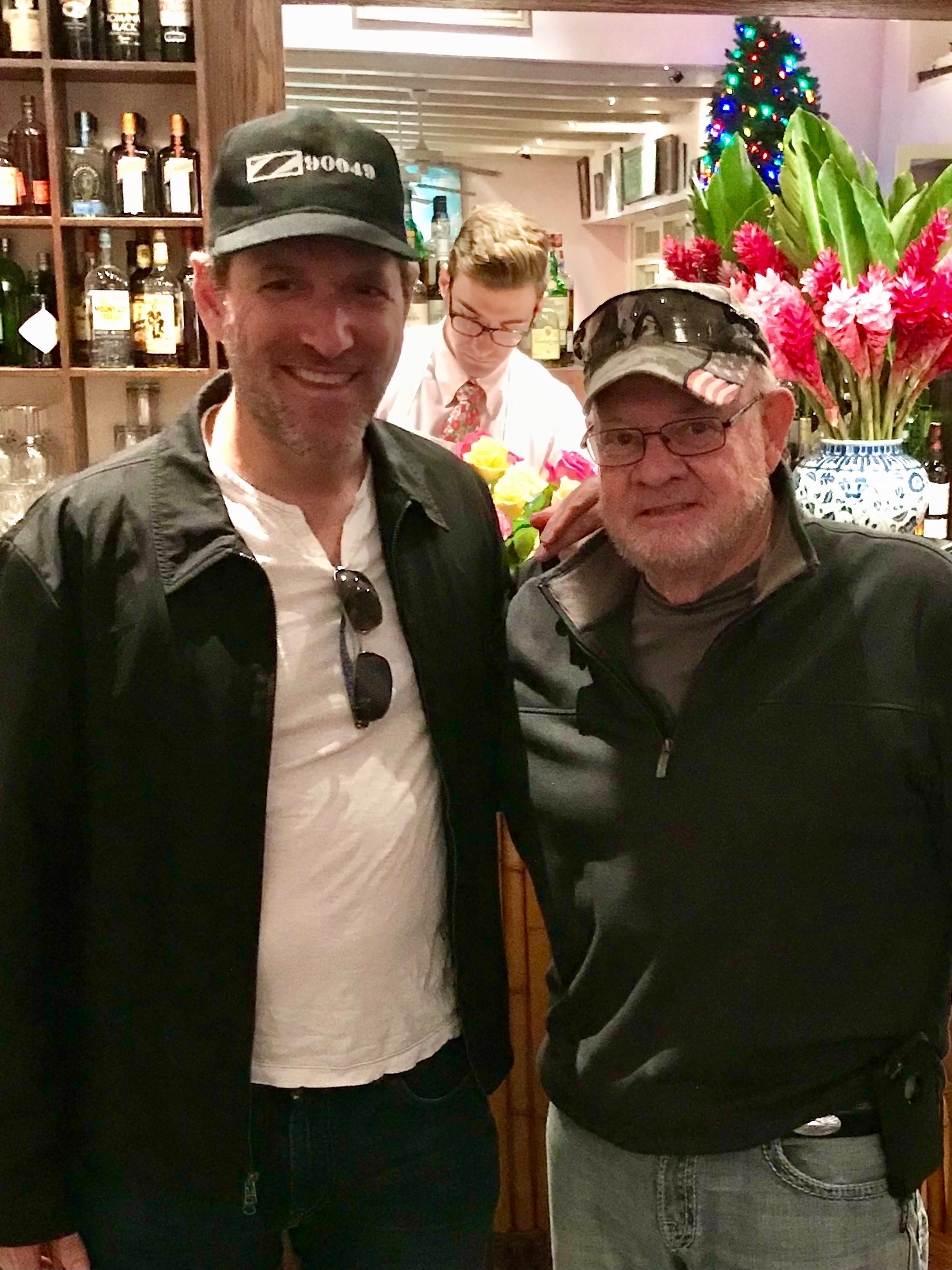 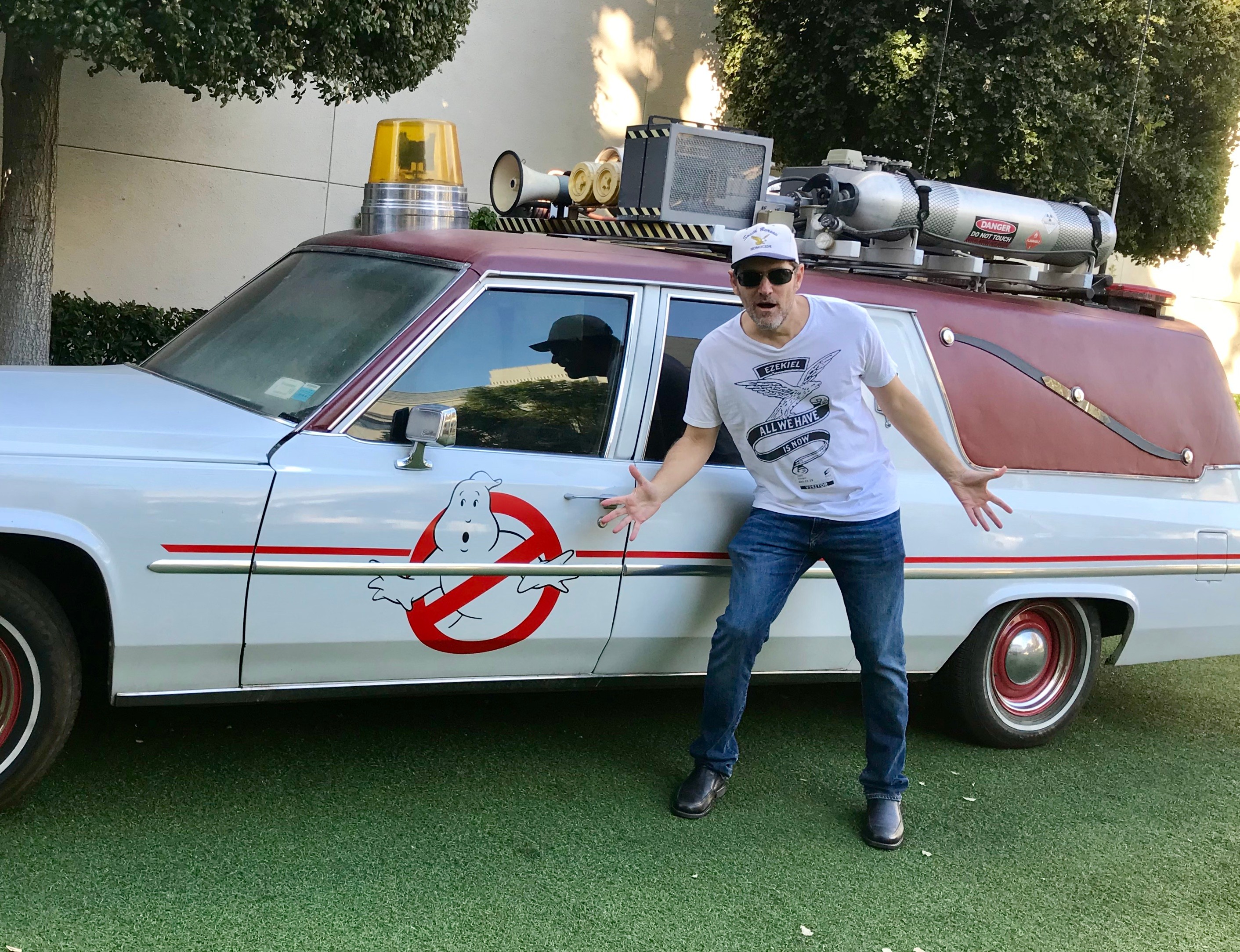