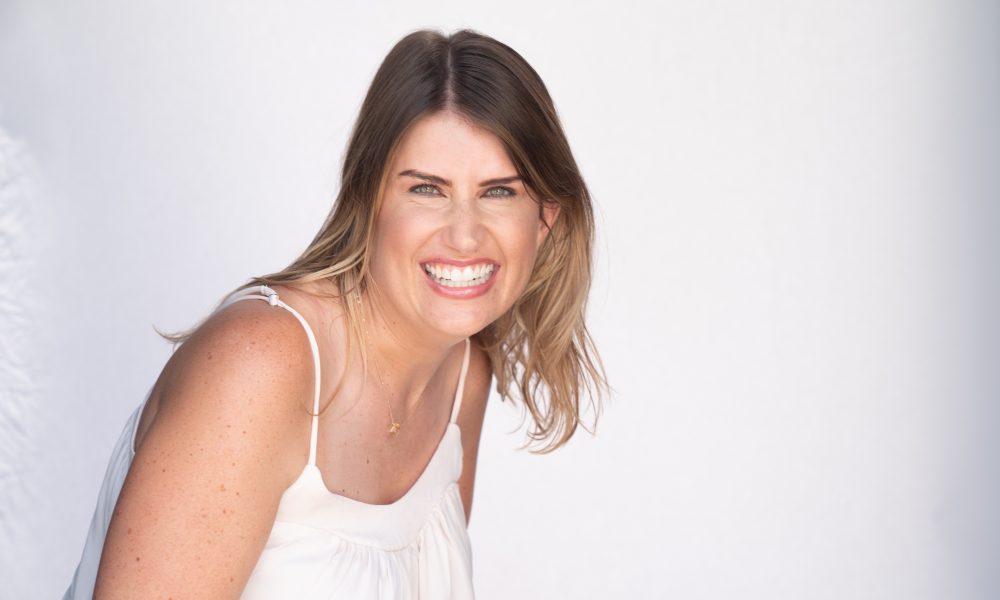 Today we’d like to introduce you to Emily Goodson.

Hi Emily, it’s an honor to have you on the platform. Thanks for taking the time to share your story with us – to start maybe you can share some of your backstory with our readers?
I grew up on the East Coast, living in Virginia, North Carolina, and Washington, DC. I moved to Santa Monica in October 2019 and have lived back and forth between here and San Diego ever since.

Nothing motivates me more in life than someone telling me that I can’t do something.

I had a brain injury as a child. I have lived with limited mobility on the left side of my body and walked with a pretty significant limp ever since. Growing up, I remember people telling me I couldn’t go on certain trips or wouldn’t get married because of my disability. As a child, you have limited agency – at least I did and I wasn’t willing to stand up for myself in ways that I am as an empowered adult.

As an adult in her mid-thirties, I face life differently. For instance, after I visited Santa Monica for the first time, I told a friend in DC I wanted to move there. To which she responded, “you’ll never do that with all you have going on here…” I then moved to Santa Monica five months later.

My life story to date has taught me that it is not productive for me to take comments like these inwards; instead, I use them as fuel to allow me to explode into action. And now through my speaking, writing, and advising, I teach others to face limiting beliefs in the same way.

I’m sure you wouldn’t say it’s been obstacle free, but so far would you say the journey have been a fairly smooth road?
Robin Arzón of Peloton often says she has never met an interesting person who lived an easy life. I like to believe my life has made me highly interesting – with stories for days.

As a child, I re-learned to speak and walk after a brain injury at age eight. I taught myself to function independently with one hand and arm, which seemed in itself to be enough struggle for one lifetime.

However, about five years ago, my mom was diagnosed and rapidly descended into early-onset Alzheimers. One of the last times I saw her, she recognized me as “the girl from that TV show” versus her daughter. And at the time, I hadn’t been on a TV show.

Has it been a smooth ride? No. Has it been an incredibly beautiful and exciting ride that makes me eager to make sure the people in my life know I care about them? Yes.

It has also been a ride that makes me love the “mad ones,” as Jack Kerouac stated in On the Road because I am also one of the mad ones.

“…the only people for me are the mad ones, the ones who are mad to live, mad to talk, mad to be saved, desirous of everything at the same time, the ones who never yawn or say a commonplace thing, but burn, burn, burn like fabulous yellow roman candles exploding like spiders across the stars…”

We’ve been impressed with CultureSmart, but for folks who might not be as familiar, what can you share with them about what you do and what sets you apart from others?
I’m the CEO of my own company CultureSmart. I advise companies on how to build more positive and inclusive workplace cultures, working mostly with Series A and B startups. I also am an inspirational speaker on the topics of resilience, challenge, and accessibility.

I’m most proud of the public speaking I do. I’ve had a physical disability for the majority of my life, but it was never something I talked about because I didn’t want it to define me. I started speaking about my lived experiences about a year ago because I realized the resilience and tenacity I’ve gained can inspire others through whatever they are facing.

Aside from my speaking engagements and advising work, I also am passionate about increasing representation for people with disabilities in the media. I lived with a tremendous amount of shame as a teenager and in my twenties around my physical disability because I believed it caused men to not want to date me.

I don’t believe I’m alone in this shame or that it is singular to women only. I believe one of the ways to solve it is through representation. I want to do everything I can to give the world more education and visibility into what it looks like to live life differently.

We’d love to hear about how you think about risk taking?
I once described myself as a serial risk-taker.

In my twenties, I left the North Carolina community I built in college to suddenly move to Washington, D.C, and become a campus recruiter. In my early thirties, I left a stable job for a $15,000 pay cut so I could get into the small business space. And then, in my mid-thirties, I executed a cross-country move to Los Angeles to start a business.

My major risks also haven’t been restricted to my jobs. In the past three years, I have told three different guy friends that I wanted to be more than friends with them, knowing every time that my confession would cost me both the intimacy of a friendship and bring me immense hurt if I got rejected (which I did each time).

Despite the hurt and the dips of all of these risks, I believe in the power of moving – moving energetically, physically, intellectually, and spiritually. It’s one of my core beliefs. Moving prompts growth and if you are moving in the right way, you are taking risks.

Our society’s default is to view risk as fearful. That fear is what leads people to stay in jobs, relationships, and places where they feel comfortable and consistent but ultimately stagnant.

I recently read a poem by Kate Baer that said “to live a life so carefully that you never wake to failure, never break your own heart, never see a wall that wasn’t painted white…the greatest horror is surely this..”

I can’t think of words that are more true. So, why not take that risk? Tell that person you want to be more than friends? Go into debt and sell your prized possessions to start that business? Submit that audition tape?

I have taken those risks and will continue to take them (even if I do so imperfectly) because imagining the other side of not trying has always been the greater horror for me. 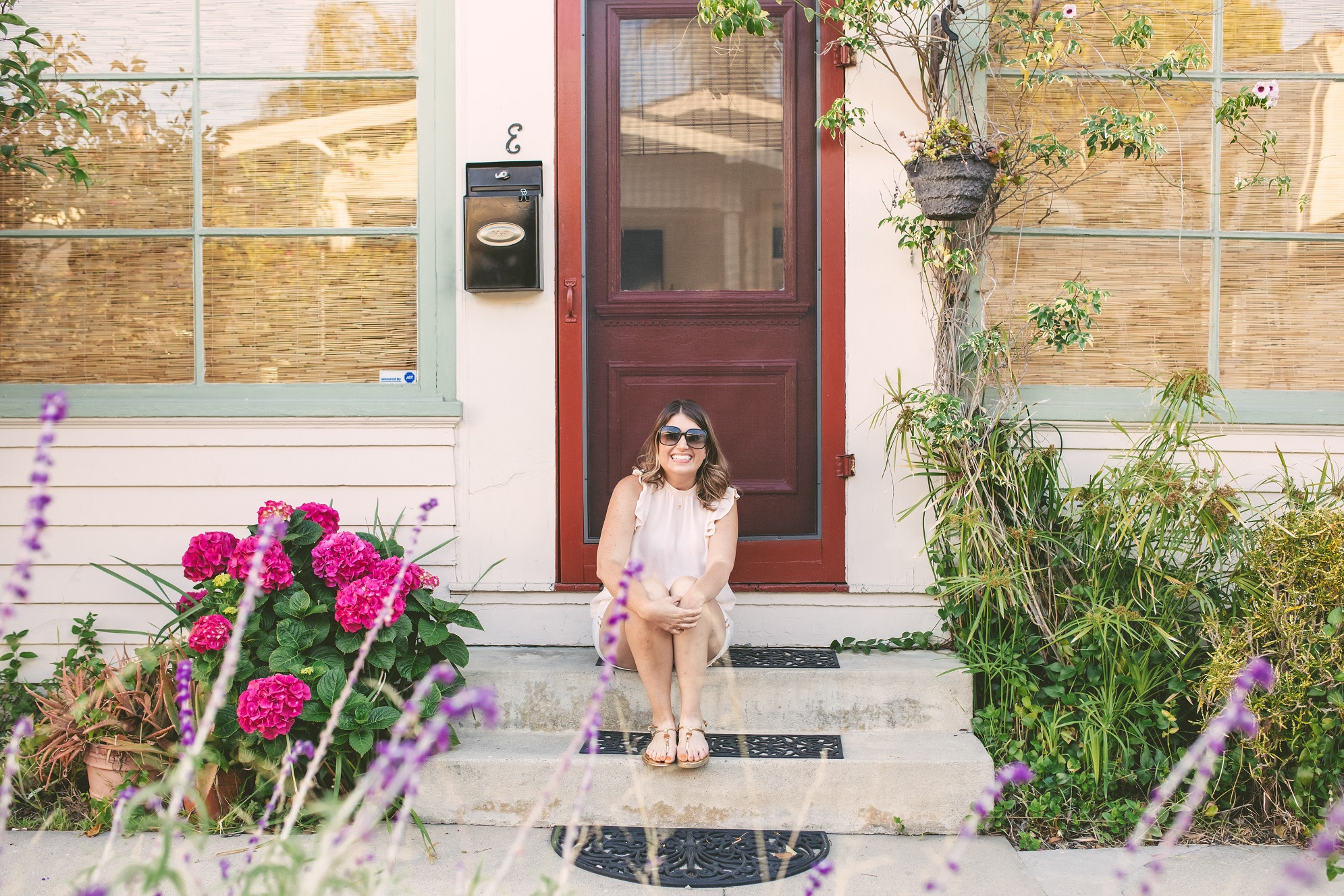 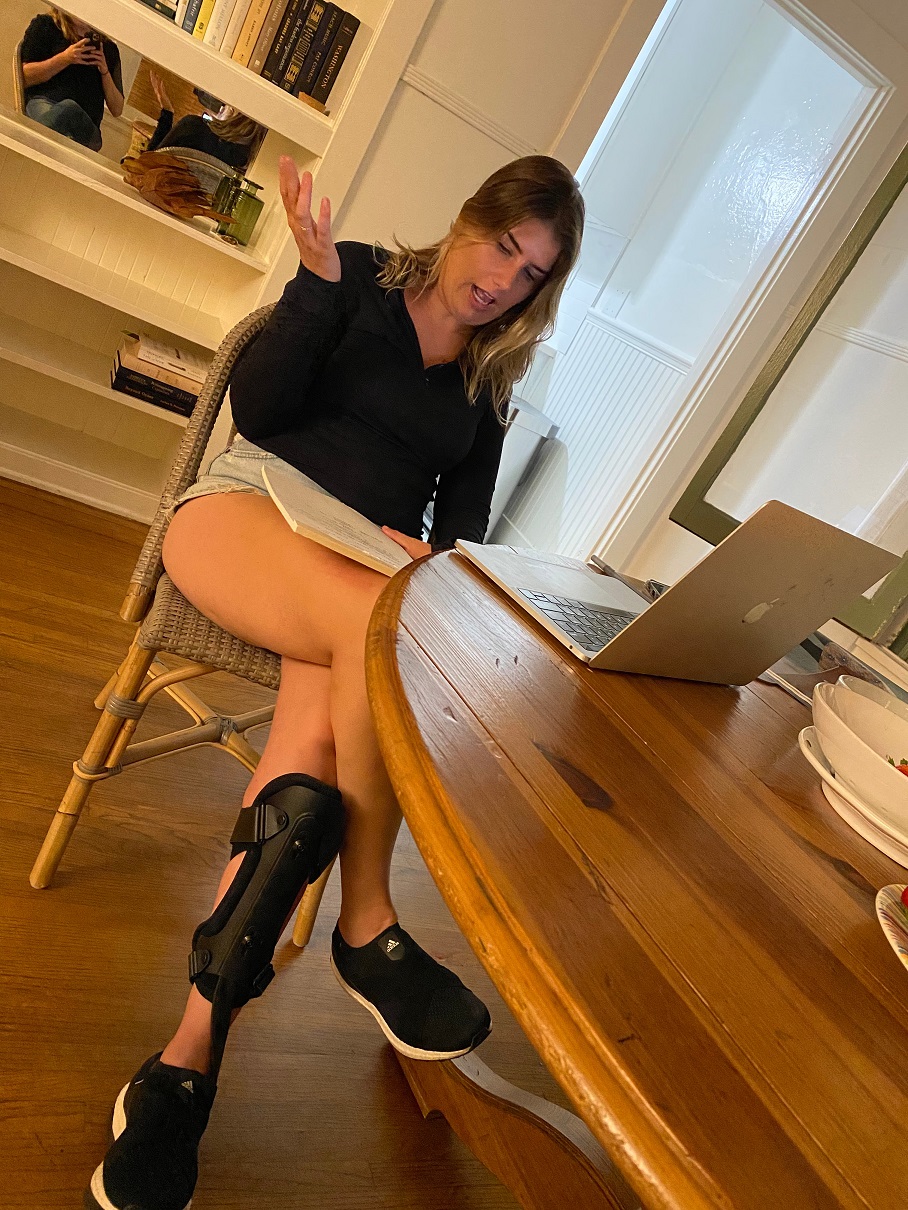 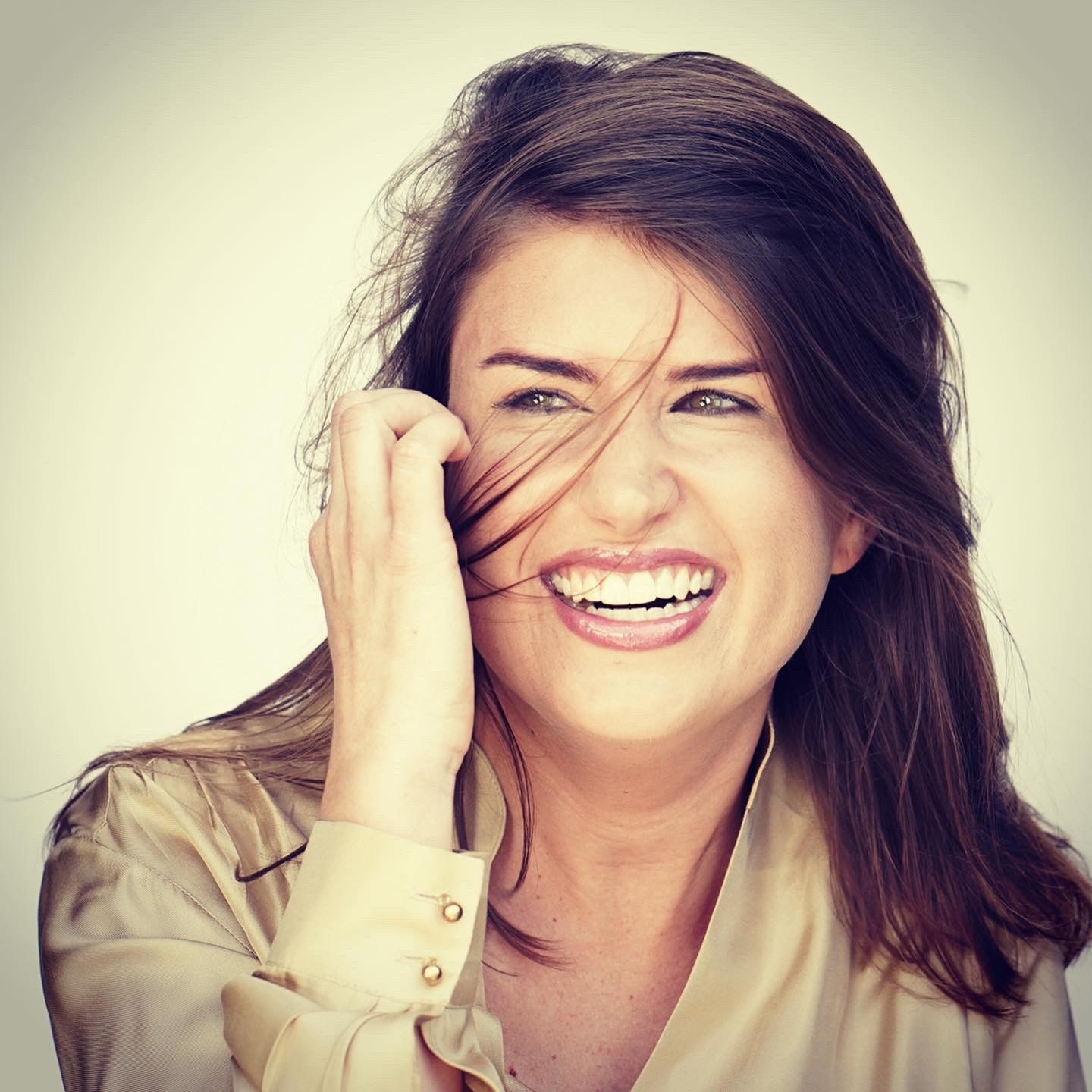 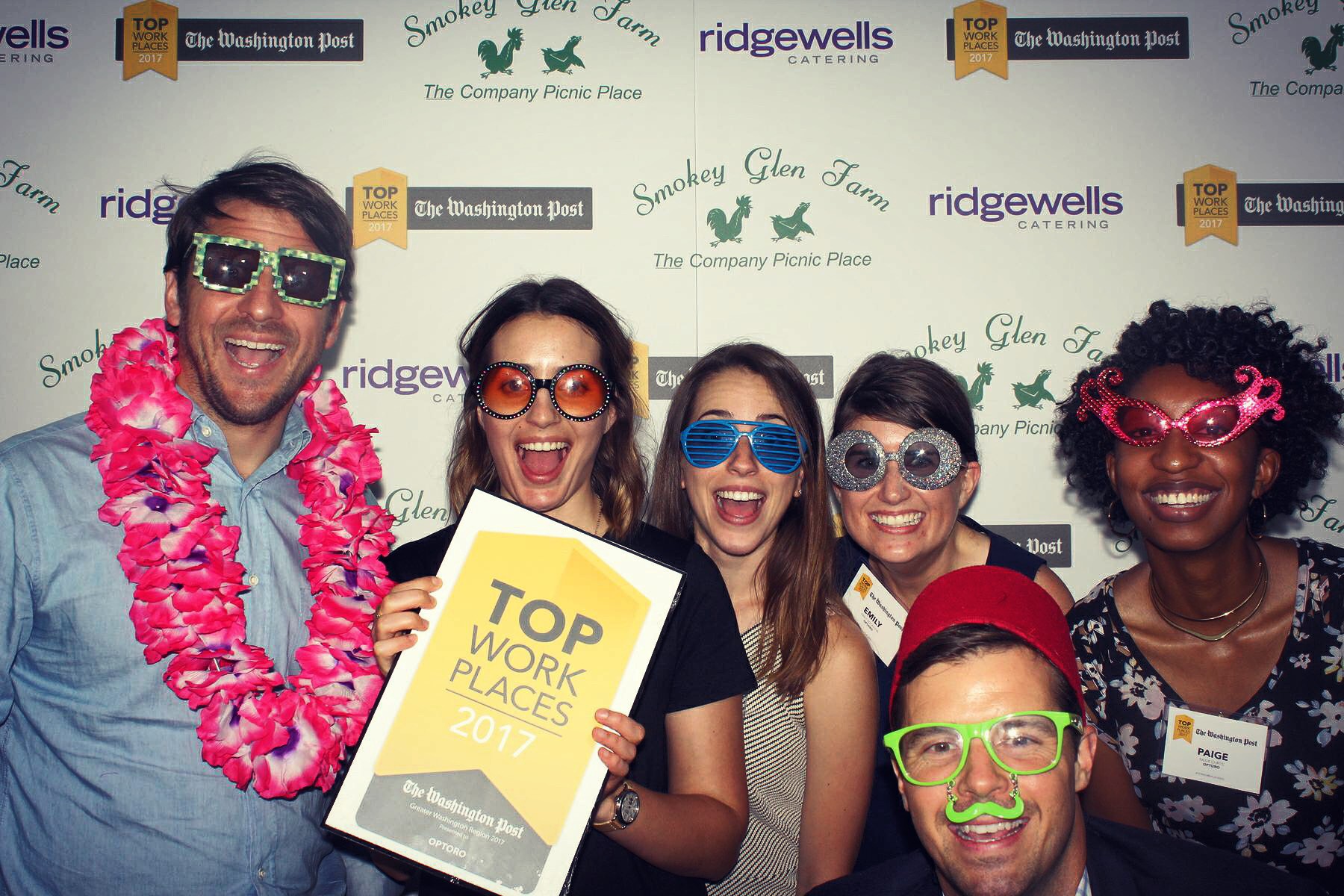 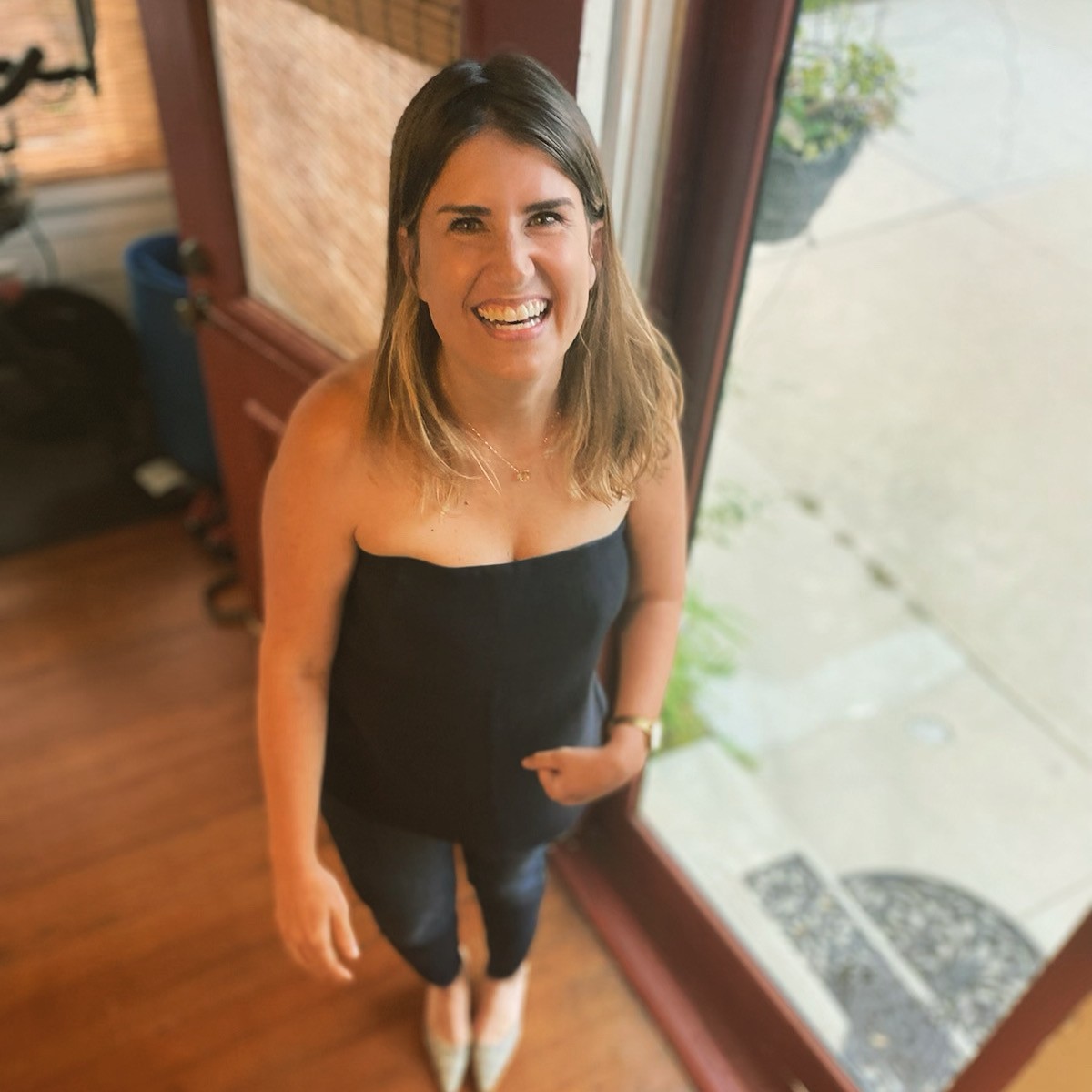 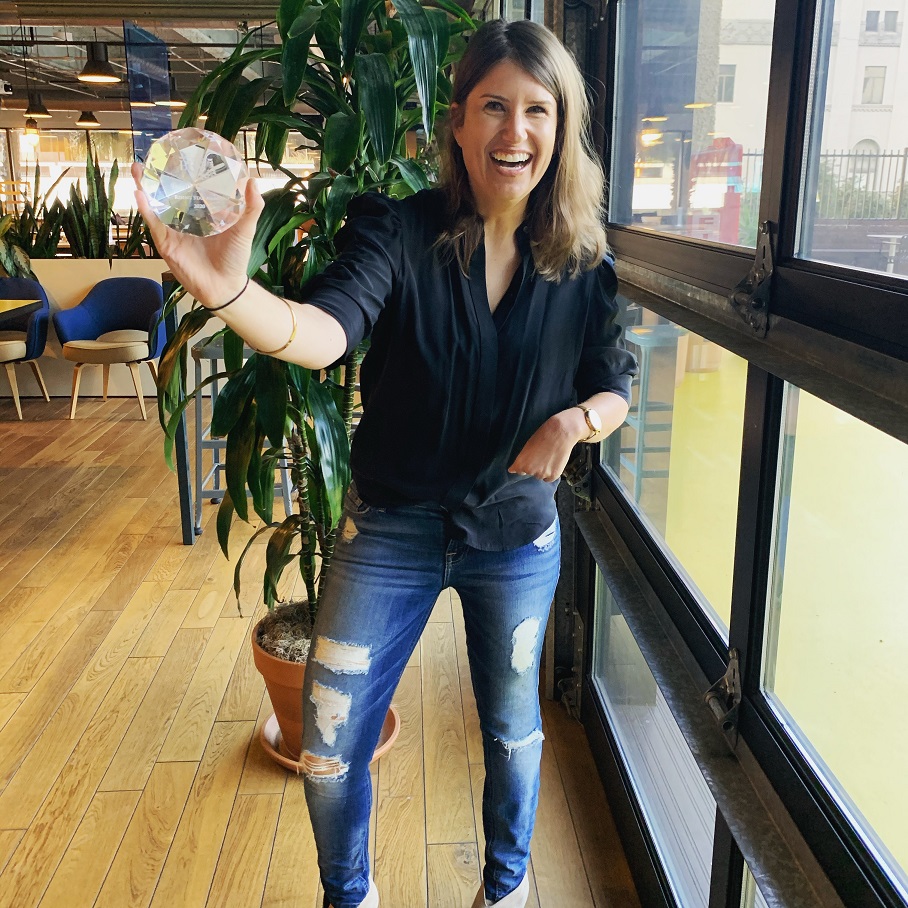 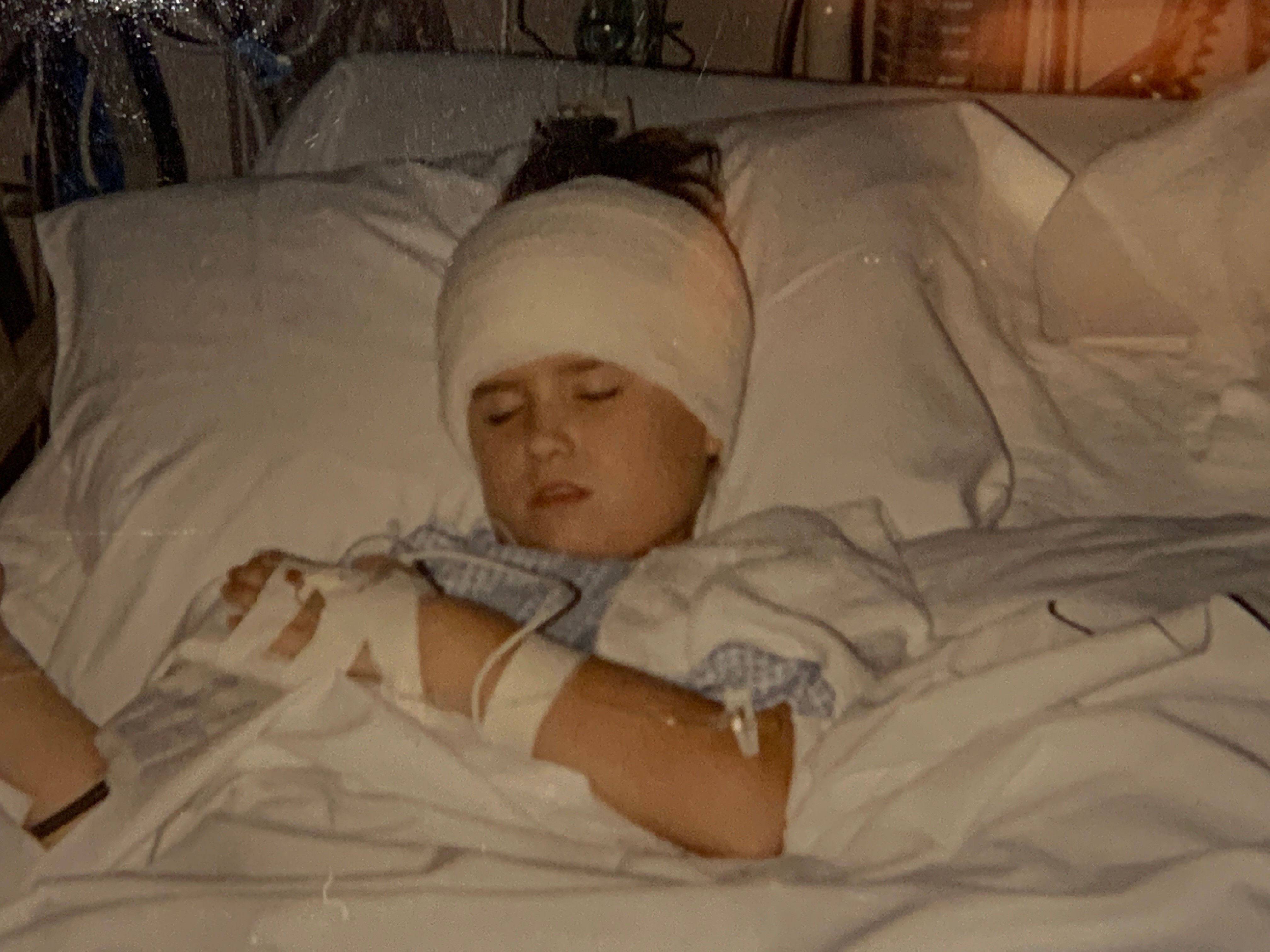 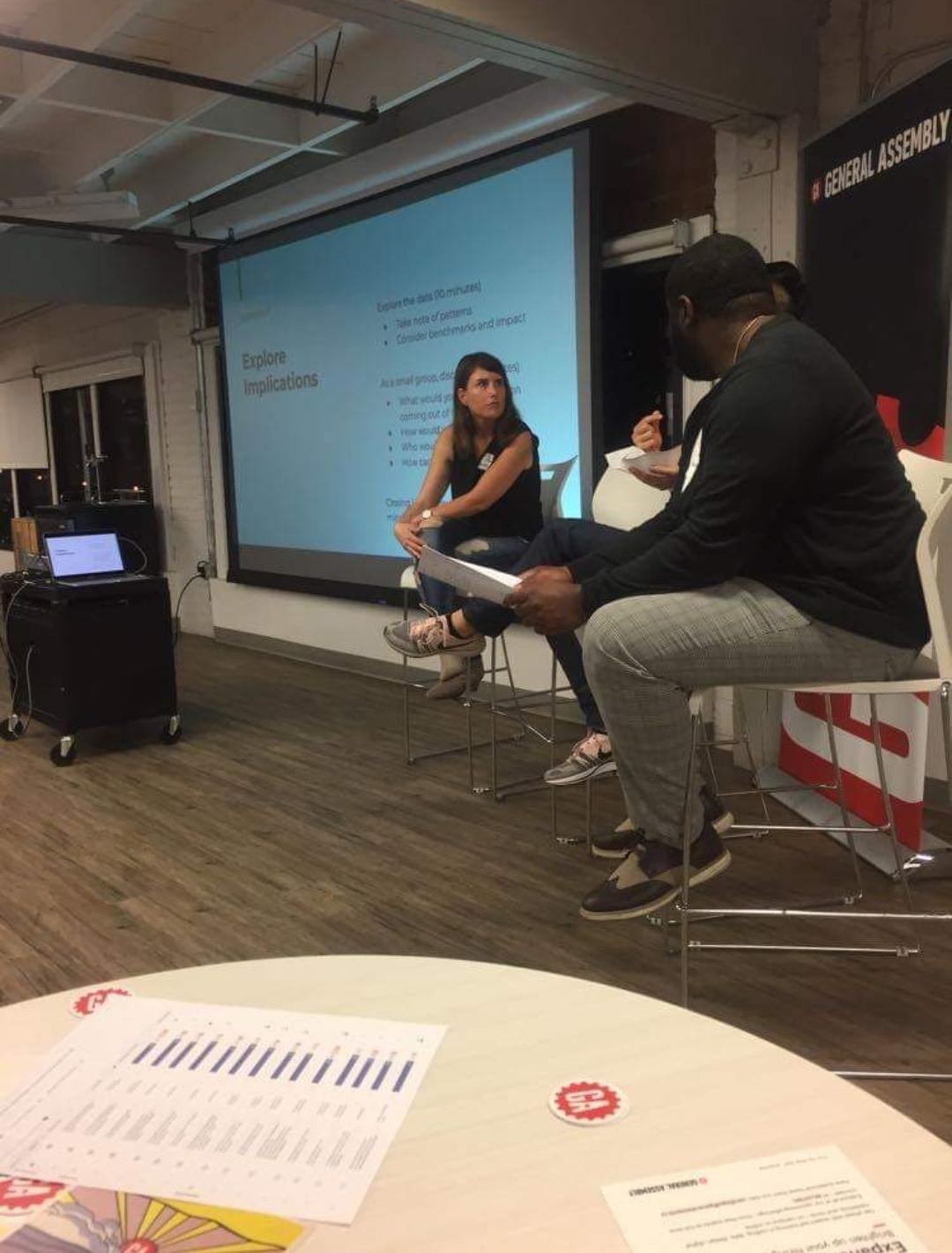