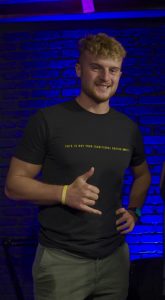 Today we’d like to introduce you to Conor Holway.

Hi Conor, so excited to have you on the platform. So before we get into questions about your work-life, maybe you can bring our readers up to speed on your story and how you got to where you are today?
I consider myself to be a good guy.

I run a podcast in LA right now called Golden Deer Productions where I interview an eclectic mix of individuals in the entertainment world. I’m throwing my first event out here on August 26th!

I’m from Boston, Massachusetts and I started making Youtube videos in 2015 with the goal of eventually making a city-wide film. So from 2015-2020, I produced thousands of my own videos, events, and podcasts – so I could get equipped with the right skill set to produce a movie! It was a grind.

I never wanted to come to New York or LA first. We wanted to make a movie in Boston; so we did that. We hustled and raised all of the money on our own. We pitched product placement to Boston-based companies. The movie had an entirely Boston cast, crew, locations, sets, concept and then we premiered it at the biggest theater in our city. It’s called “Apple Cinema”, it’s out now – you can see it!

I then drove across the country, from Boston to LA. And now I’m in the snake pit!

Would you say it’s been a smooth road, and if not what are some of the biggest challenges you’ve faced along the way?
Absolutely not.

It’s still hard. It’s always hard. I think the most under-discussed downside of being a young entrepreneur is how isolating and lonely it can be. I’ve dealt with every issue under the sun: running out of money, friends/family not believing in you, self-doubt, etc.

Shifting out to LA was a no-brainer though. It’s incredible to be surrounded by such a concentration of young, driven people.

It’s simple: you’re not hot until you attend a Golden Deer Event.

I don’t care if you look like Jennifer Lawrence. Until you have officially attended a Golden Deer event, do not consider yourself to be hot.

Aside from that – our events are amazing. We bring in a real smorgasbord of people. My barber from Inglewood might be at the event, and an Instagram baddie might also be present! You never know at a Golden Deer event.

If you had to, what characteristic of yours would you give the most credit to?
I have been making videos since 2015. I study successful people. In the early stages of building a company/brand, I think there is only one constant: persistence and legitimately not giving up. 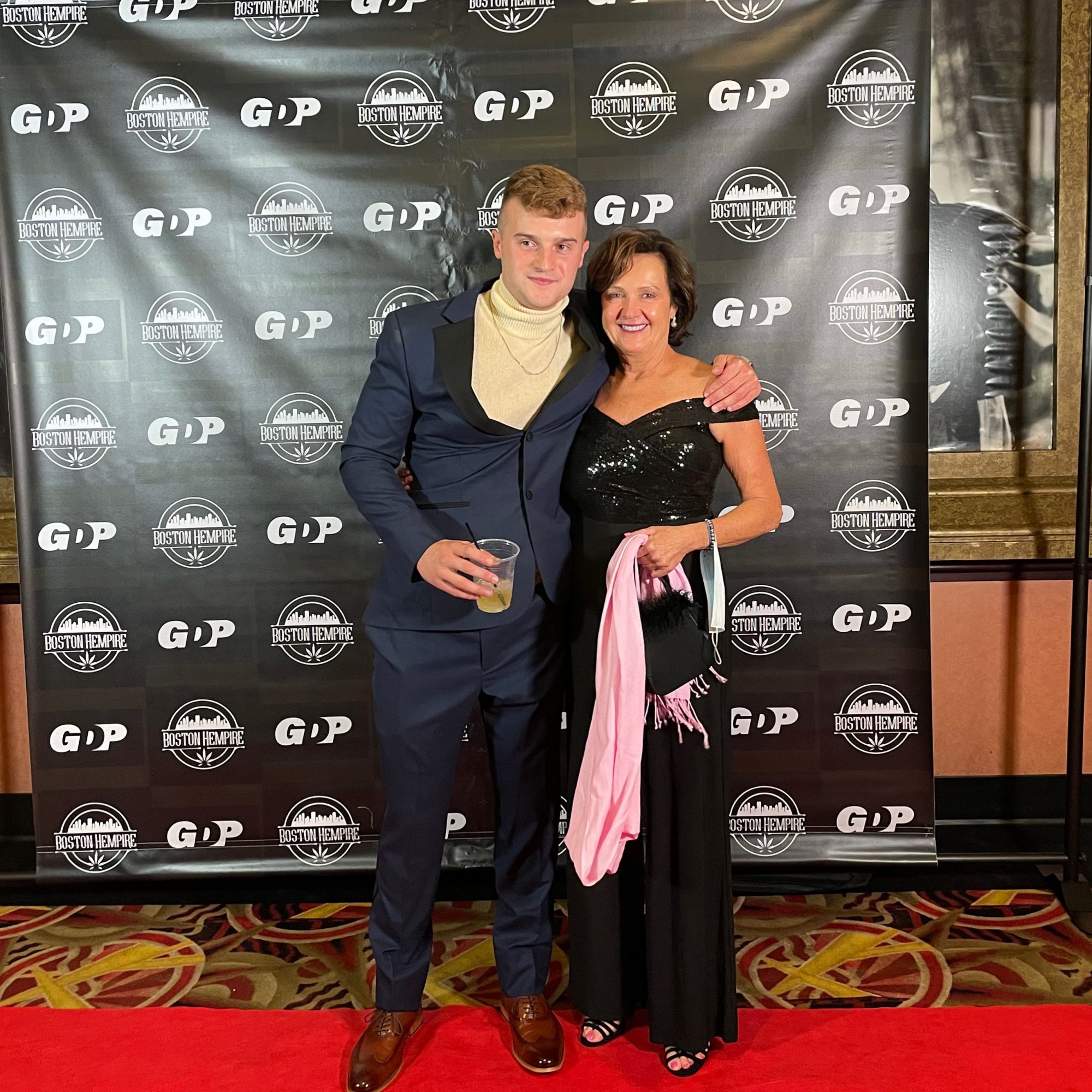 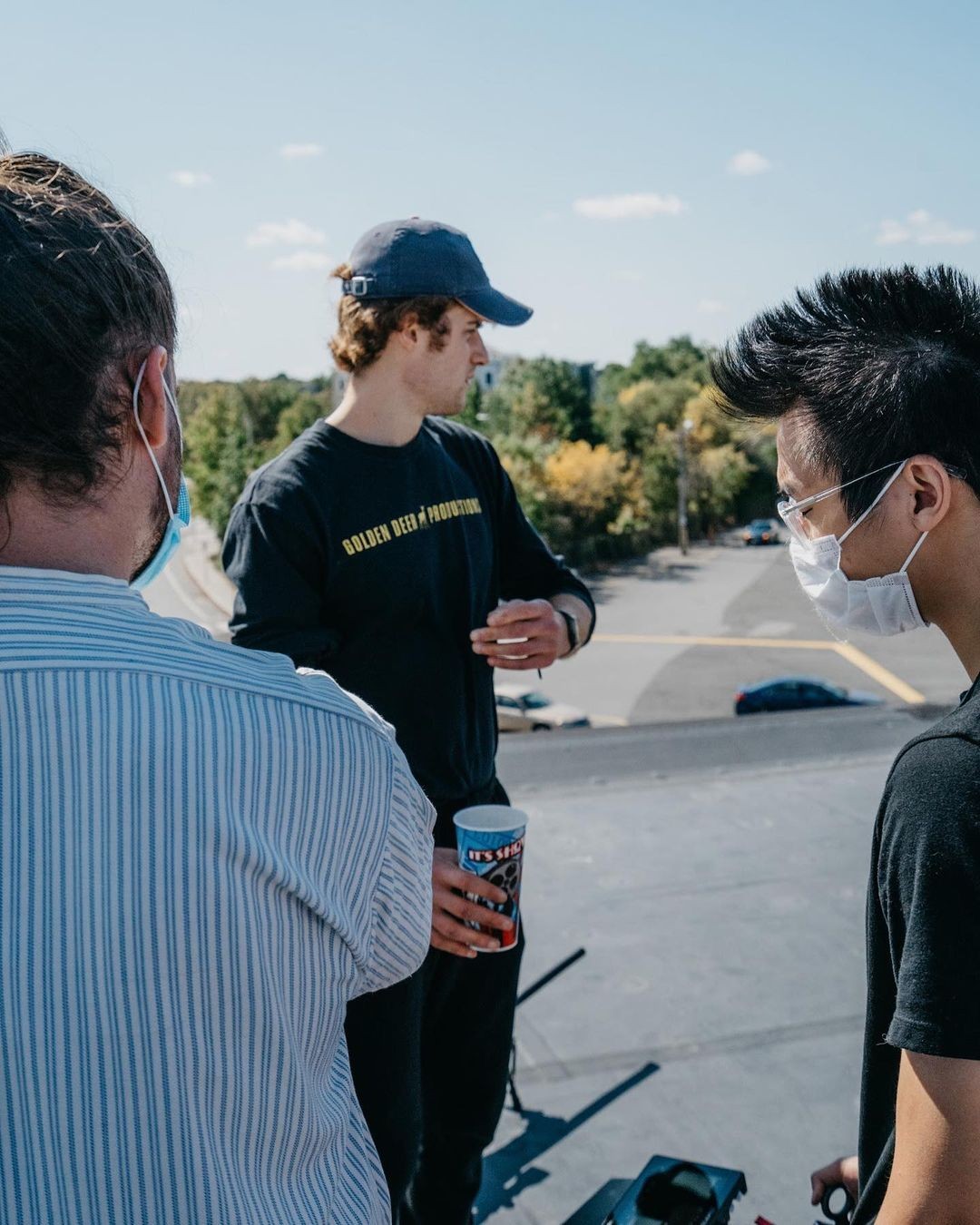 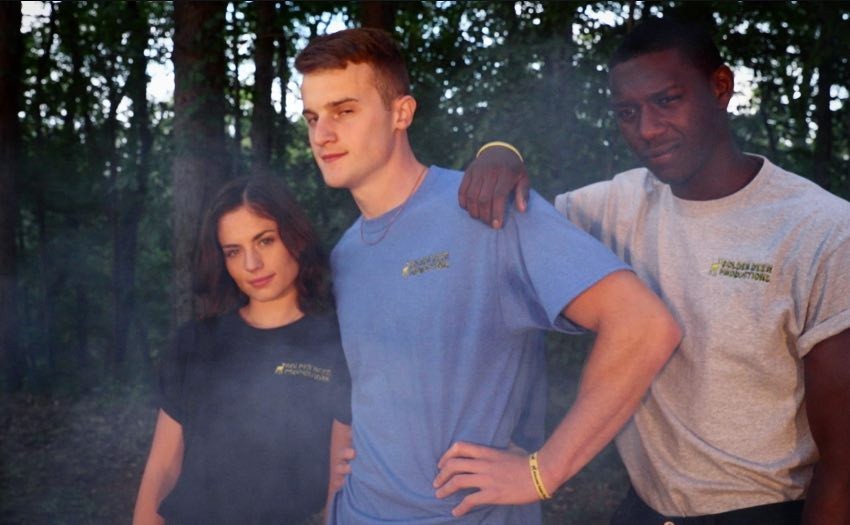 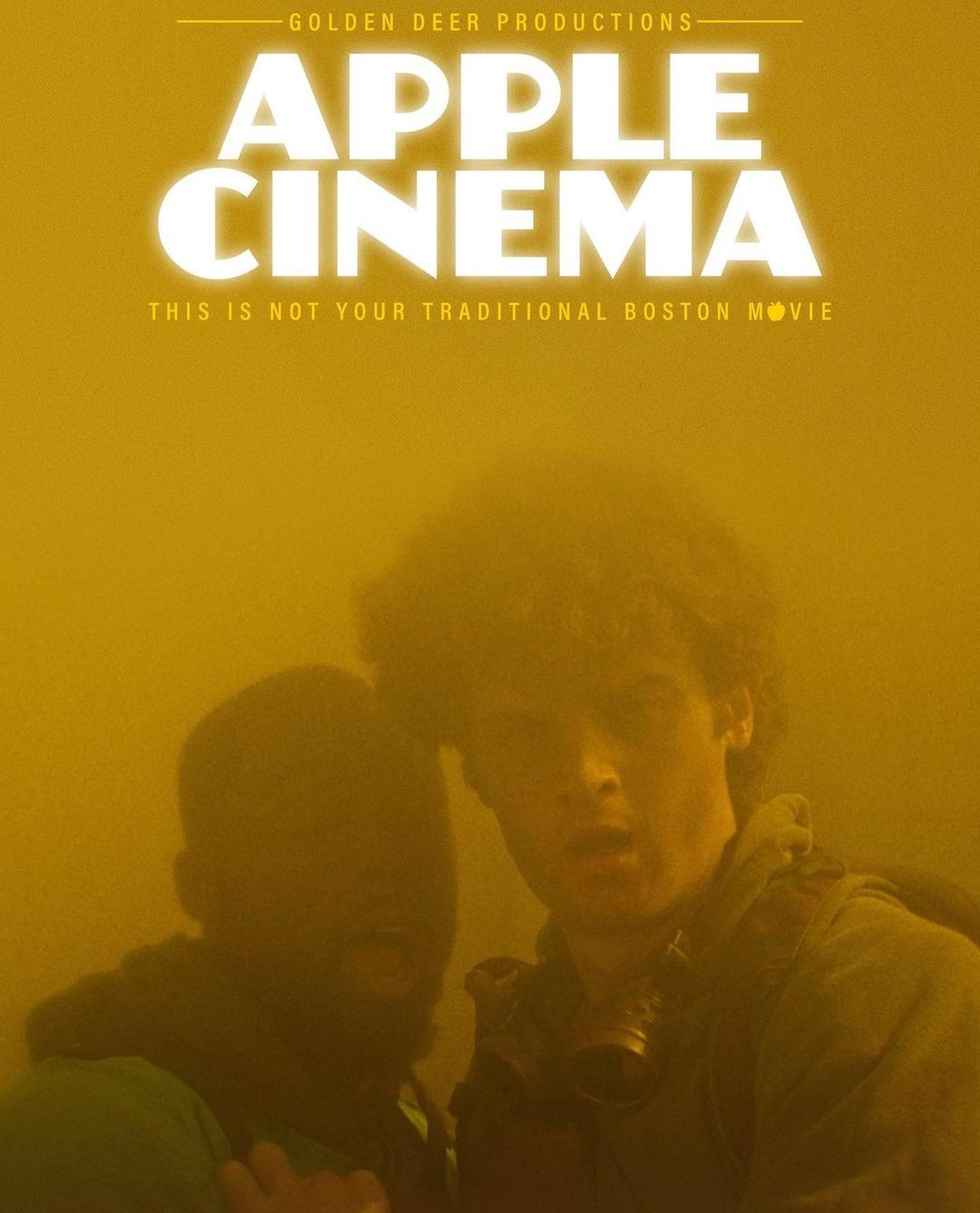 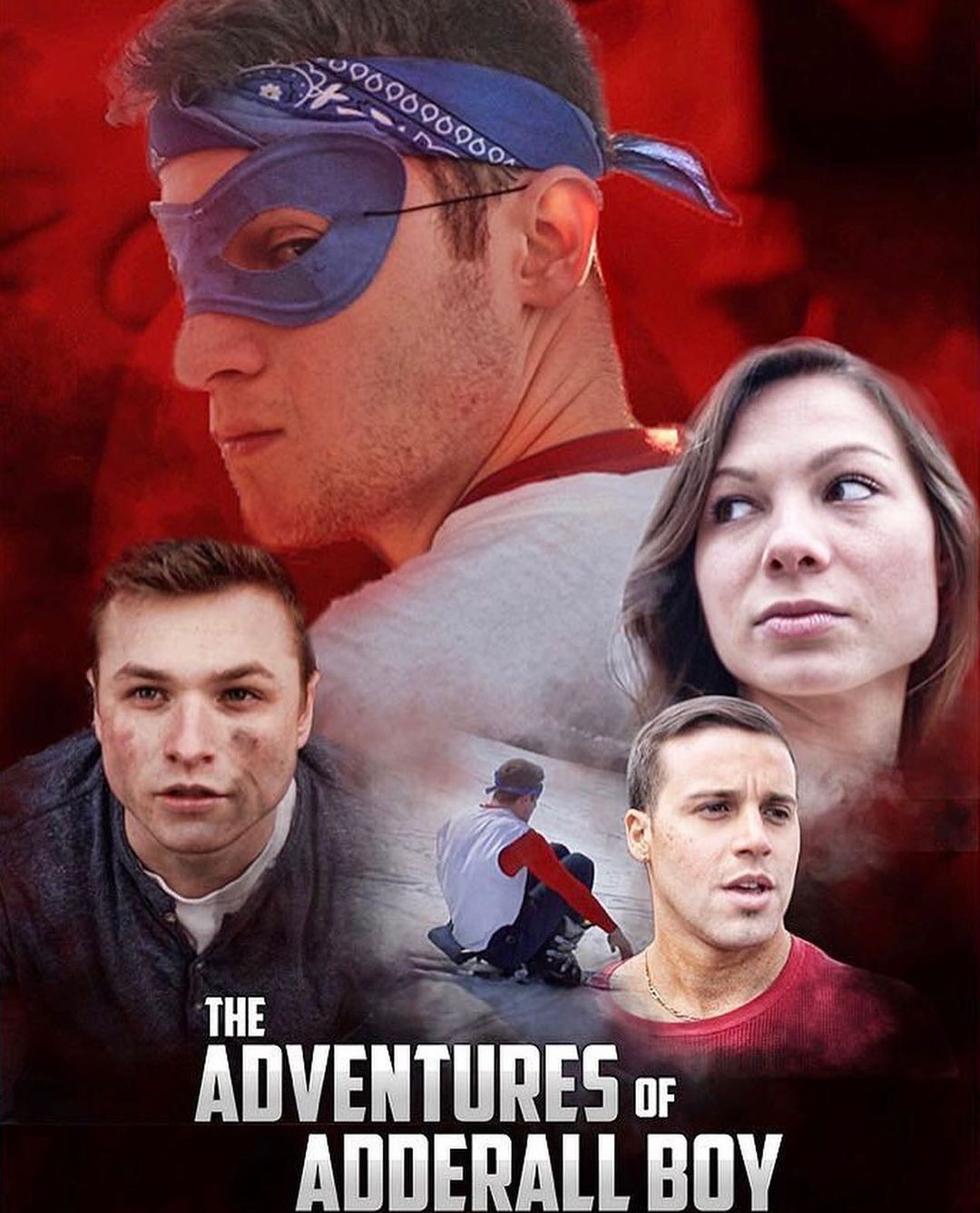 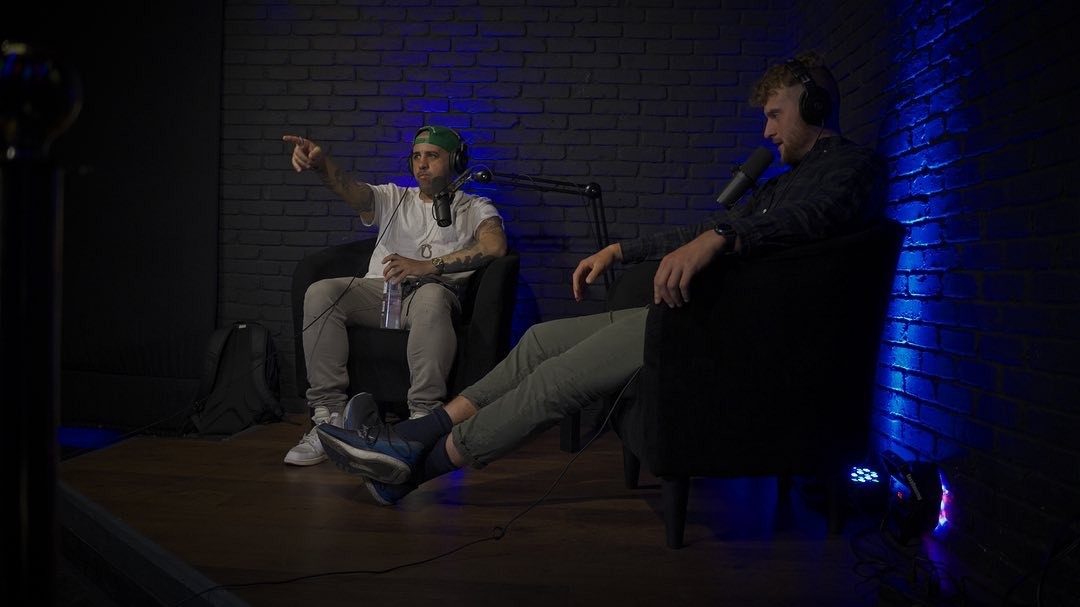 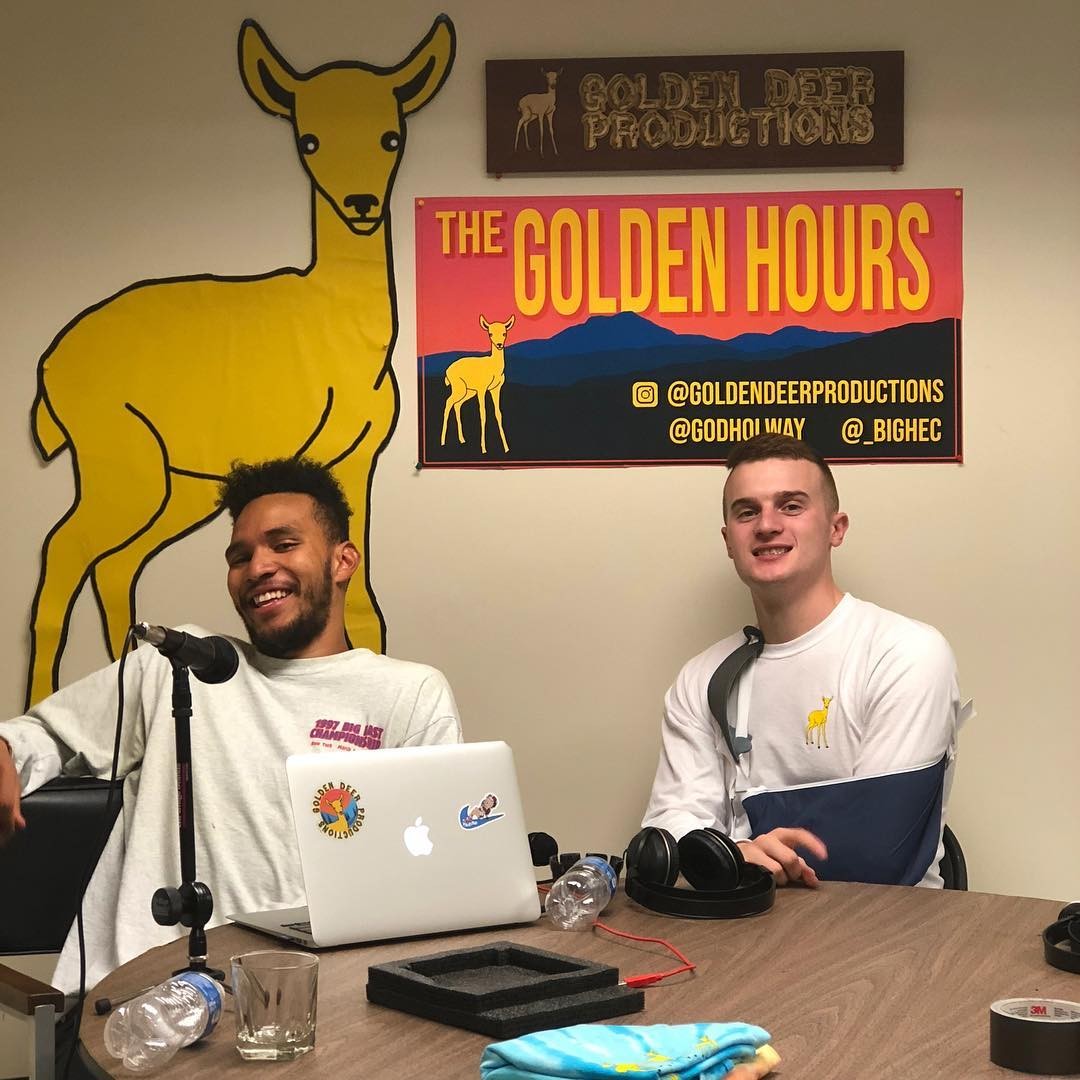