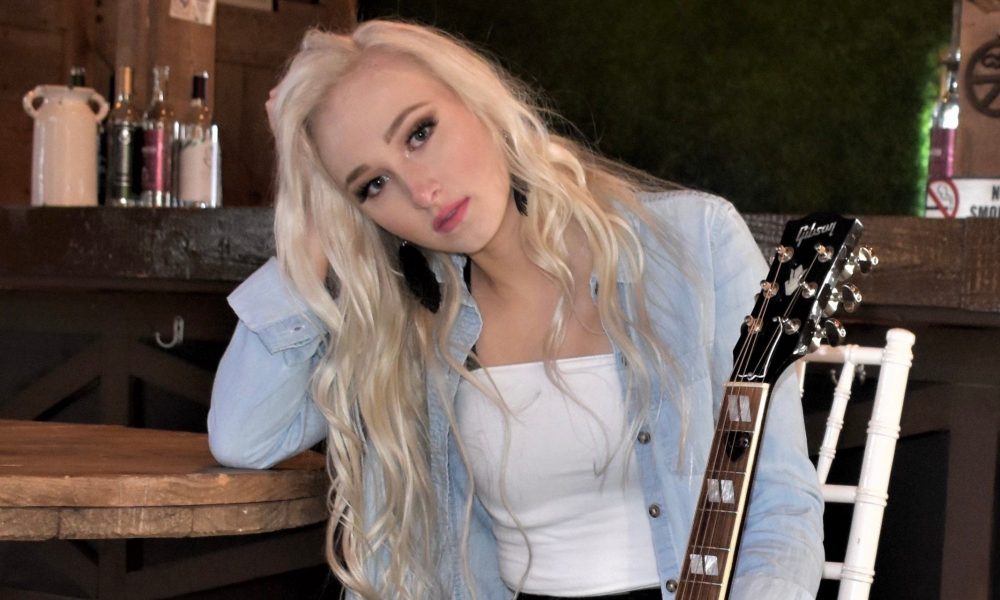 Today we’d like to introduce you to Shelby Lynn Madison.

Hi Shelby, we’d love for you to start by introducing yourself.
Never remember my life without music. I grew up around music my whole life. Both my parents played and sang, along with a lot of extended family. I remember as a small child singing with my parents. At the young age of two, I would take the stage to sing songs by which would now be known as my “country music idols”, such as Merle Haggard, George Jones, and Keith Whitley. After learning to play guitar at the age of ten, I already knew where I belonged, up on the stage sharing my gifts with the world. I entered my first contest at the age of 11.

In 2019, I won my first singing competition at my high school’s variety show. Later that same year, I won “Central Virginia’s Got Talent” which gave me the opportunity to open up for “Nitty Gritty Dirt Band and Diamond Rio” at the 93.3 WFLS fest, which was a real dream come true. I recently recorded with a Nashville producer, Ken Royster, who is most known for working with the famous Luke Combs and his number one smash hit “Hurricane.” I will be releasing several singles in 2021. The very first single “Ain’t The One” released February 19, 2021. Behind the scenes of my singles are professional musicians and backup vocalist that have played on #1 billboard charts for artists all the way up to Luke Combs, Taylor Swift, Kenny Chesney, Blake Shelton, and many more.

Would you say it’s been a smooth road, and if not what are some of the biggest challenges you’ve faced along the way?
For the most part, I feel extremely blessed for the opportunities I have been given. There have been a few setbacks. In 2019, I tried out for American Idol and did not make it. April of 2020, I had another setback, a producer from “The Voice” reached out and wanted me to audition. Unfortunately, I was not what they were looking for but things are still looking up. I just recorded in Nashville January 2021 with a producer known for working with several country artists but most known for working with the famous Luke Combs. I just released my very first single, “Ain’t The One “ and will be releasing my first music video in April 2021. I am also scheduled to release my second single in May 2021 and scheduled to record another two singles in July 2021.

Great, so let’s talk business. Can you tell our readers more about what you do and what you think sets you apart from others?
I am a singer/songwriter/performer. I absolutely love writing a song that can relate to others. There is nothing more rewarding than writing a song that touches someone else and performing it to see their reaction. I write about real life. Am very proud of my twang and my music tells it all. 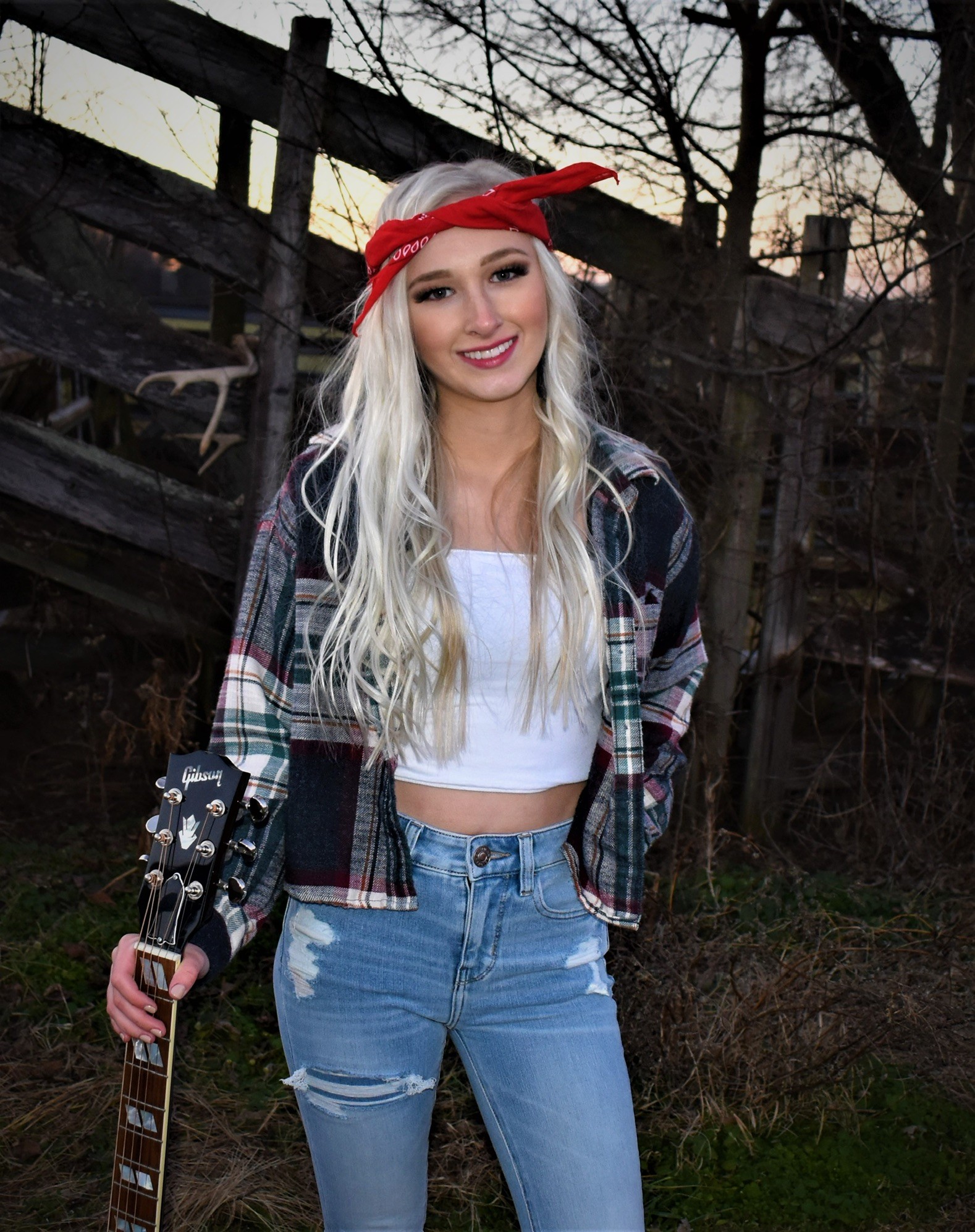 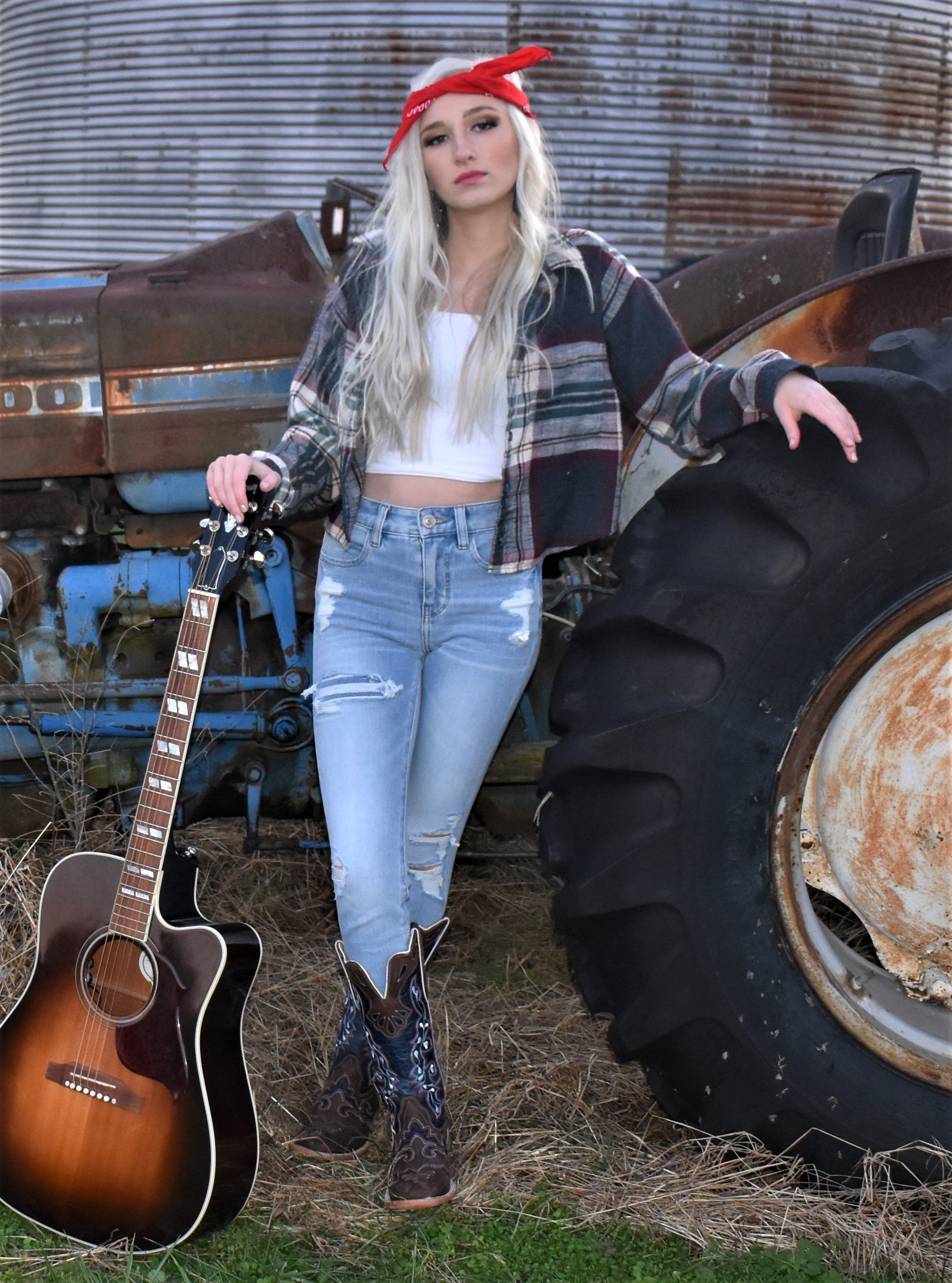 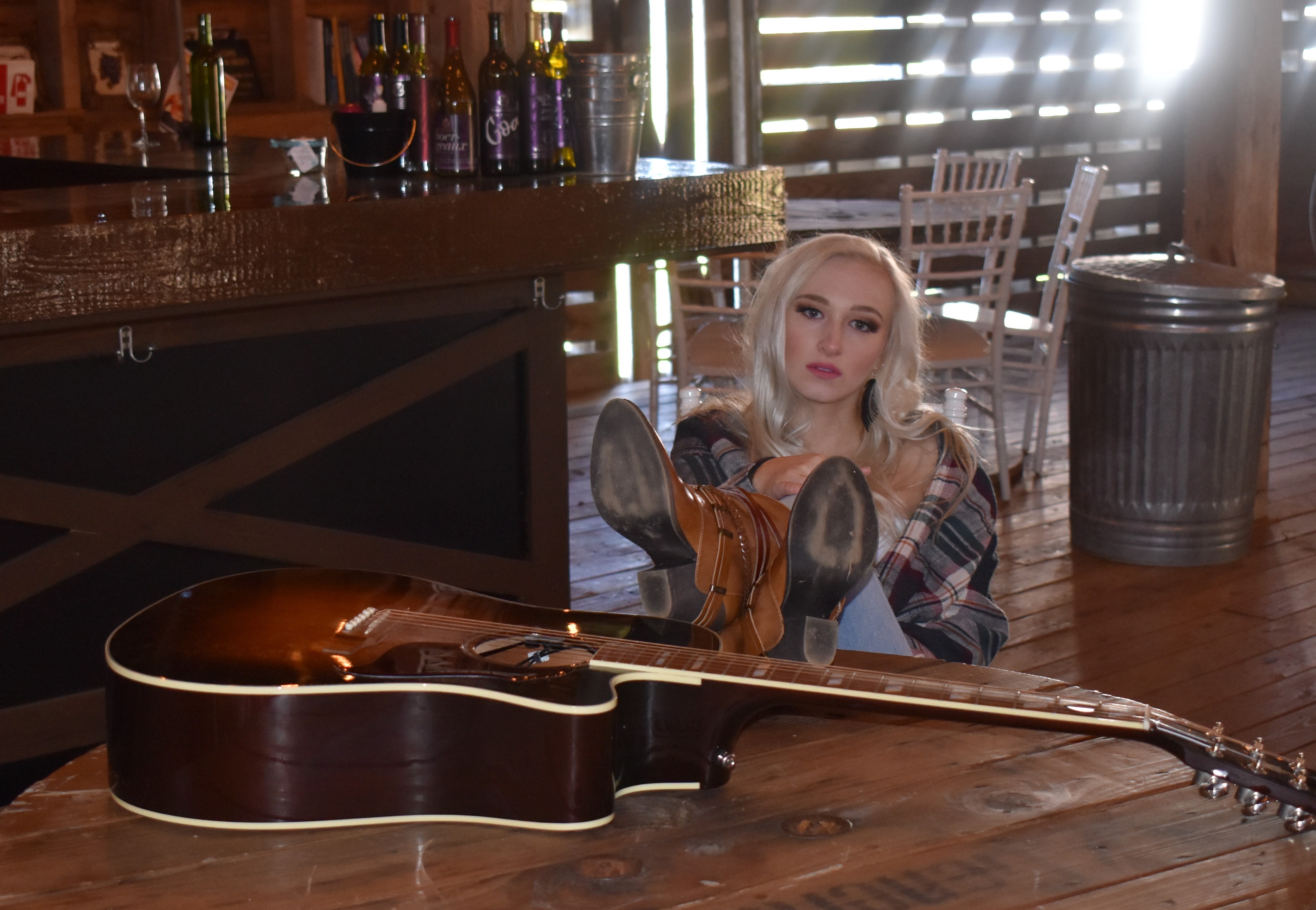 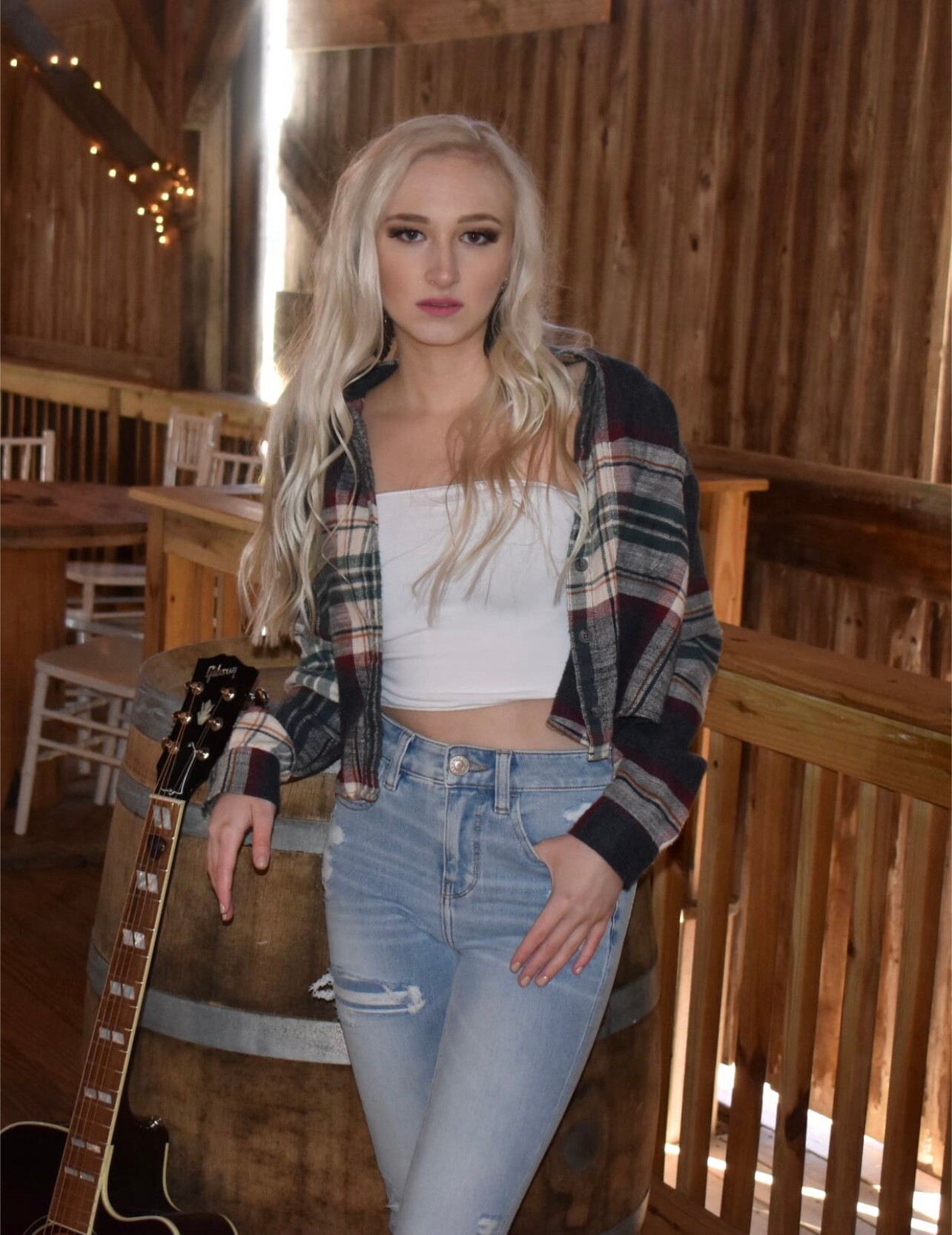