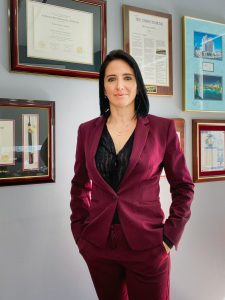 Today we’d like to introduce you to Micheli Quadros. She and her team share her story with us below.

Micheli Quadros (“Ms. Quadros”) was born and raised in Brazil. She moved to the United States of America when she was 21 years old. Ms. Quadros started her law firm immediately after graduating from Loyola Law School due to her passion for law and eagerness to help others. Today, Ms. Quadros is the CEO and President of Angelenos Reunited. She is duly licensed to practice law before all courts of the State of California, U.S. Court of Appeals for the 9th Circuit, and U.S. District Court for the Central District of California.

In 2018, the National Lawyers Guild (“NLG”) Foundation and NLG National Office awarded Ms. Quadros the Leonard I. Weinglass Memorial Fellowship for the creation of Angelenos Reunited, a non-profit law corporation dedicated to providing low bono legal assistance for individuals in need of representation in housing dispute and immigration matters.

In November of 2019, Ms. Quadros received the Certificate of Recognition from then United States Senator, now the Vice-President of the United States of America, Kamala D. Harris for her outstanding service and enduring commitment to providing valuable services to refugee and migrant communities in Los Angeles. Ms. Quadros also received the Immigrant Rights Award from the Los Angeles Mayor Eric Garcetti for her tremendous impact in helping the refugee and immigrant community in Los Angeles.

Ms. Quadros earned her Juris Doctorate Degree from Loyola Law School. She also earned her bachelor’s degree in Political Science, with an emphasis on law and society, and Master of Public Administration (MPA) – Public Sector Management and Leadership from the California State University, Northridge (CSUN). At CSUN, Ms. Quadros was the recipient of numerous awards, including the Jenniellen Ferguson Award for outstanding achievement in Political Science, the Lonnie S. Turner award, and the Department Award for Academic Excellence. She is recognized as a published author and was most recently published in the Santa Clara Journal of International Law for “Secession: The Contradicting Provisions of the United Nations Charter – A Direct Threat to the Current World Order.”

A native of Brazil, Ms. Quadros is fluent in English, Spanish, and Portuguese.

Can you talk to us a bit about the challenges and lessons learned along the way. Looking back would you say it’s been easy or smooth in retrospect?
Ms. Quadros had to overcome many struggles in order to bring Angelenos Reunited to life and find creative ways to reach the community the organization was intended to assist. Ms. Quadros, with the assistance of Ms. Sarah Cuellar, who used to be the Vice-President of Angelenos Reunited, availed herself to the immigrant community and low income tenants in need of representation. Ms. Quadros obstacles were overcome with the support of many individuals and organizations that shared the same views.

Angelenos Reunited was initially a project dedicated to reuniting American citizen-children from Los Angeles County with undocumented parents who have been deported to their country of origin.

Before we let you go, we’ve got to ask if you have any advice for those who are just starting out?
I once read a quote by an unknown author that gave me strength on a daily basis. “The greatest oak was once a little nut who held its ground.” Believe yourself, follow your dreams, and “keep charging!” 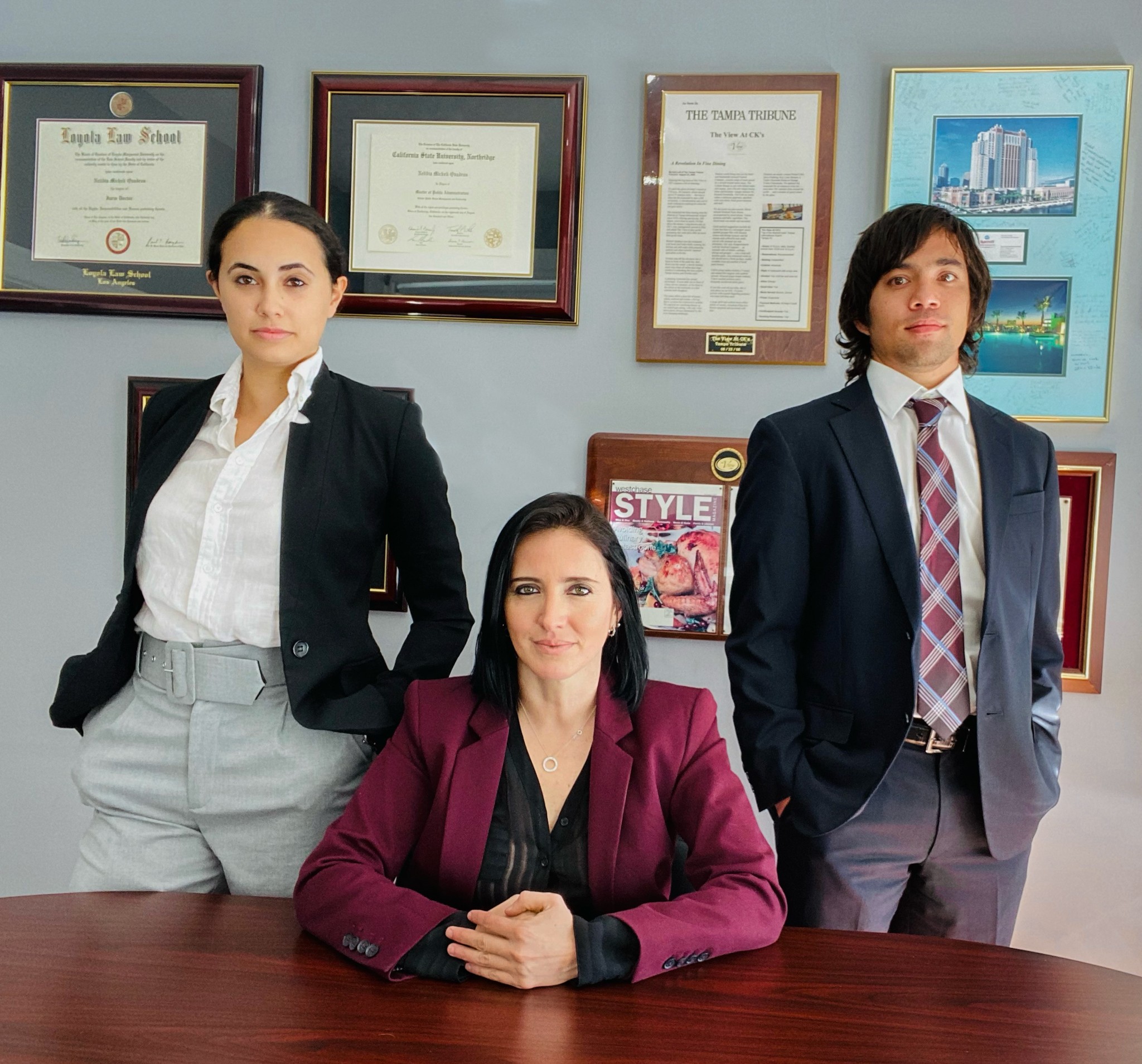