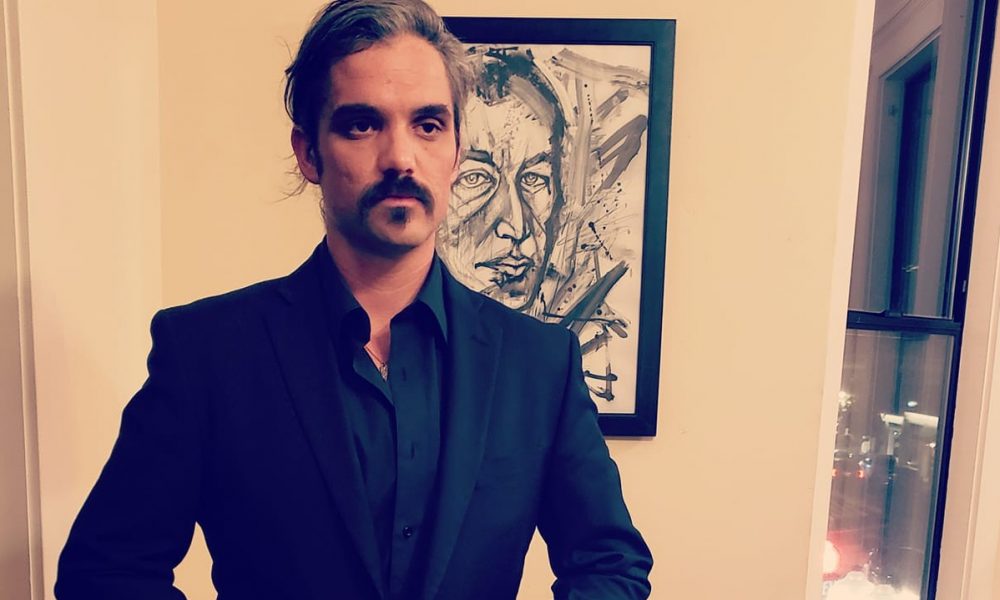 Today we’d like to introduce you to Corey Jordan

Hi Corey, thanks for joining us today. We’d love for you to start by introducing yourself.
I am 32 years old and born and raised here in Paso Robles, CA. I studied piano from the ages 6 -12, taking weekly lessons. I quit the instrument entirely at age 12. I started competing in motocross racing in my early teen years. I won some regional championships and actually competed in a few of the largest amateur national events in the country. By the age of 17, the sport lost its appeal with multiple injuries over a three years span. Graduated Paso Robles High School in 2006 and took a few years of college classes. In 2008, I relocated to Los Angeles. Between 2009 and 2011, I bounced back and forth between LA and Paris, France only to settle in LA in 2011 to finish out my studies at the Los Angeles Recording School in West Hollywood. This reconnected me with the piano at age 22, after a ten years hiatus. This was also the year I met my girlfriend, Kate. She has seen my piano playing “rebirth” from the beginning.

By 2012, I began working on hip hop and EDM projects for producer friends in the greater LA area. I purchased a keyboard to help with my digital music compositions. This keyboard also allowed me to practice piano. I worked with some very talented people but never felt I had any breakthrough projects. In 2014, my piano skills had advanced and began looking for a new personal piano. This search eventually led me to a 1914 Steinway & Sons Model – L Baby Grand Piano. After purchasing the piano, I increased my practices to 1 hour a day, at least. I had a few recording projects at the famed Paramount Studios in 2015, working with multi time award-winning engineer Kim Katz. In 2016, I teamed up with Grammy nominee Aaron Gillespie (Underoath, Paramore, the Almost) and Producer/ Engineer Tyler Tedeschi (Dreamers, Eager Seas, Lost for life) to record my first ever original EP “Backwards”. Within that year, I began performing home concerts that featured original as well as classical piano pieces. Shortly after I launched the home concerts, I was introduced to an LA Record Label owner who worked in the film side on the music industry, specifically movie trailer music. PostHaste Music INC took a big chance with me and signed me to my first album in 2017.

In 2018, I achieved my highest honor as a concert pianist. I was invited to open the annual Paderewksi Festival. A prestigious four-day event of concerts and lecture organized by members of the USC Thornton School of music, as well as local scholars and leaders. The festival features and hosts artists from all over the world including Japan, Russia, Italy, Poland and many more. To be invited to open the event was a tremendous honor. I performed for hundreds of people to an oversold out crowd. Performing original piano music on a Steinway Model B. By 2019, I had three fully orchestrated albums published from PostHaste Music INC. Early 2019 I signed with a new, larger label, Advention Music.

Within my first year with Advention, I worked alongside a very talented team of composers to released three additional albums by Feb of 2020. With over 40 pieces of original music published, My largest projects came in the spring of 2019. An original orchestral composition for RedBull’s “Dare to be” documentary. That year also featured my first short film score, “For Charles” (IMDB). In May of 2020, my partner and girlfriend, Katelyn, and I signed a lease for a commercial space here in downtown Paso Robles. In July of 2020, we opened up AMSTRDM Coffee House | Piano Lounge. The space offers amazing locally sourced coffee and breakfast items seven days a week. Wed – Sun evening the space reopens at 6:30pm as a piano lounge with an extensive wine, beer and champagne selection that couples nicely with a short appetizer menu from Chef James Miles. We have a gorgeous Steinway & Sons Model B as a house piano. We currently have some pretty amazing artists joining us. Jazz and classical both. More information available at amstrdmpaso.com.

Alright, so let’s dig a little deeper into the story – has it been an easy path overall and if not, what were the challenges you’ve had to overcome?
I don’t think there has been anything easy about getting to where I am today. I think that makes it that much more special. There have been times I have found myself in a pretty deep emotional and financial hole over the past ten years. Almost always self-induced. I have been stranded in Paris with no money to fly home more than once. I have slept in my car when I couldn’t afford an apartment. I mean Kate and I have made some really great investments don’t get me wrong, but definitely some not so great. I know for a fact they have only made us stronger. I can recall hosting a label owner meeting mid day in my apartment where I signed my first recording contract. I signed the contract with no power to our apartment. It literally was shut off because we were so broke and I prayed that the label owner wouldn’t notice. He didn’t. There have been so many times when faced with the utmost adversity you have to put a smile on and go to work. Opportunity is everywhere. Being prepared for those opportunities is what has made the difference with regards to any successes.

We’ve been impressed with AMSTRDM Coffe House | Piano Lounge, but for folks who might not be as familiar, what can you share with them about what you do and what sets you apart from others?
My girlfriend Katelyn and I own AMSTRDM Coffee House | Piano Lounge here in Paso Robles. We are open seven days a week for locally roasted coffee, house-baked pastries, and fresh made to order brunch items. We make all of our own flavored syrups here in house. The space reopens Wednesday – Sunday night as a piano lounge. The house piano is a Steinway and Sons Model B. This specific piano is usually found in the finest concert halls and recording studios worldwide. The piano and its stature harmonize well with our simple yet elevated brand. We feature an extensive wine, beer, and champagne list. We also have a short appetizer menu for lounge service as well. Every Wednesday is “classical” night followed by a Jazz Trio on Thursday and Friday nights with a house pianist on Saturday nights. We launched this business during a pandemic, and although we have faced a unique set of challenges, we have had success. Not only being able to create a strong and profitable business but also a sanctuary and refuge for anybody that walks through the door. We promise every customer will get the best experience we have to offer. We want to remind people there are still beautiful things happening in our world. 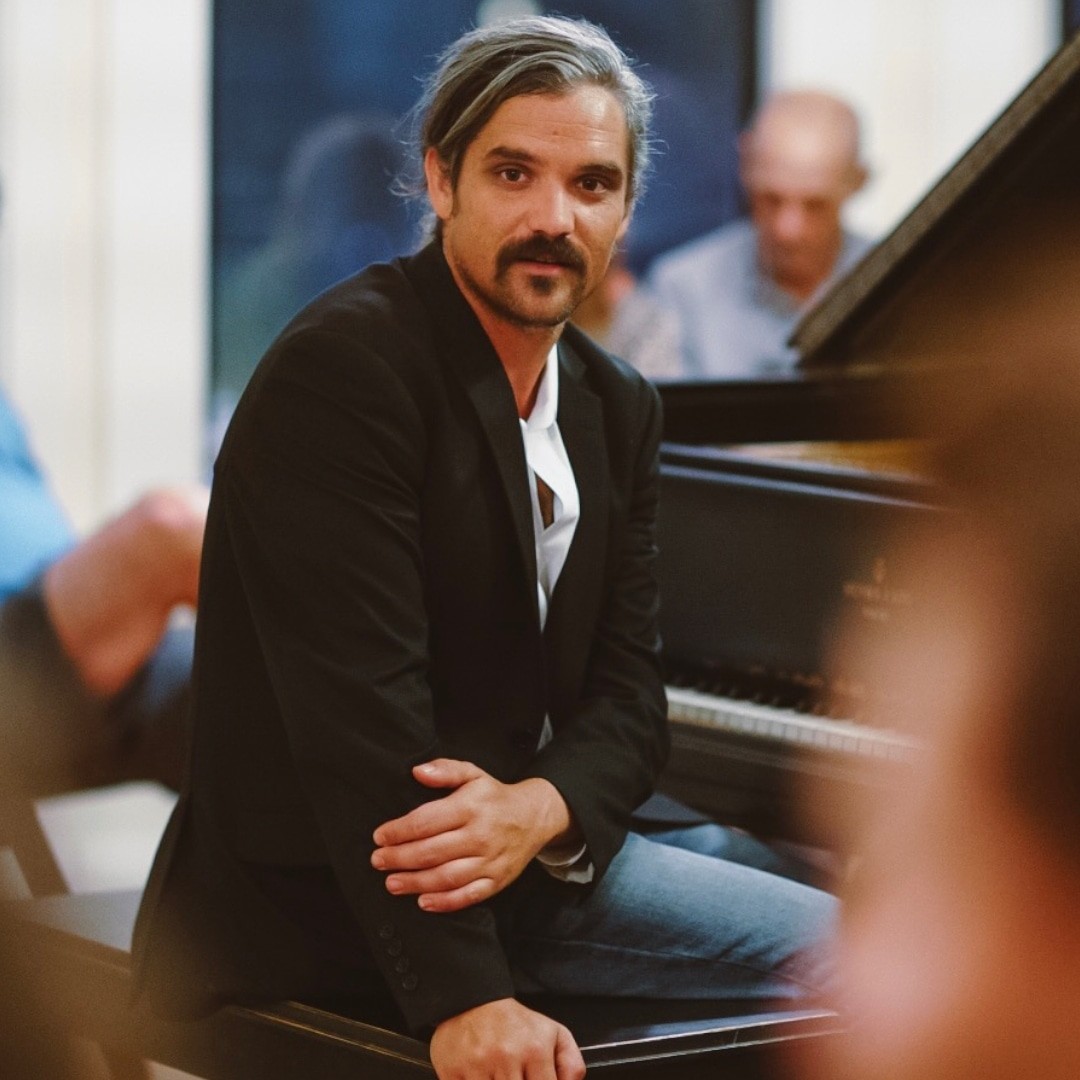 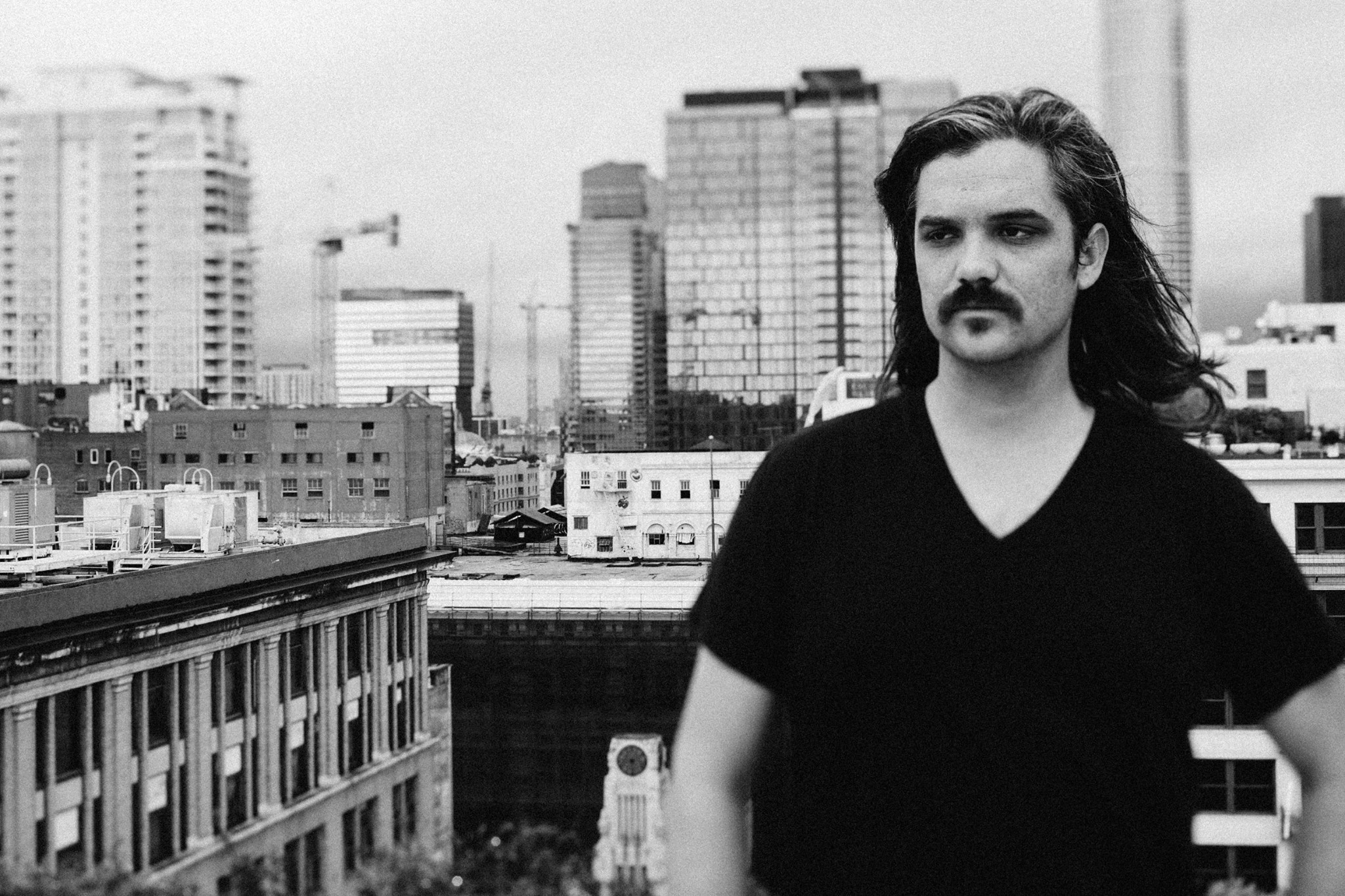 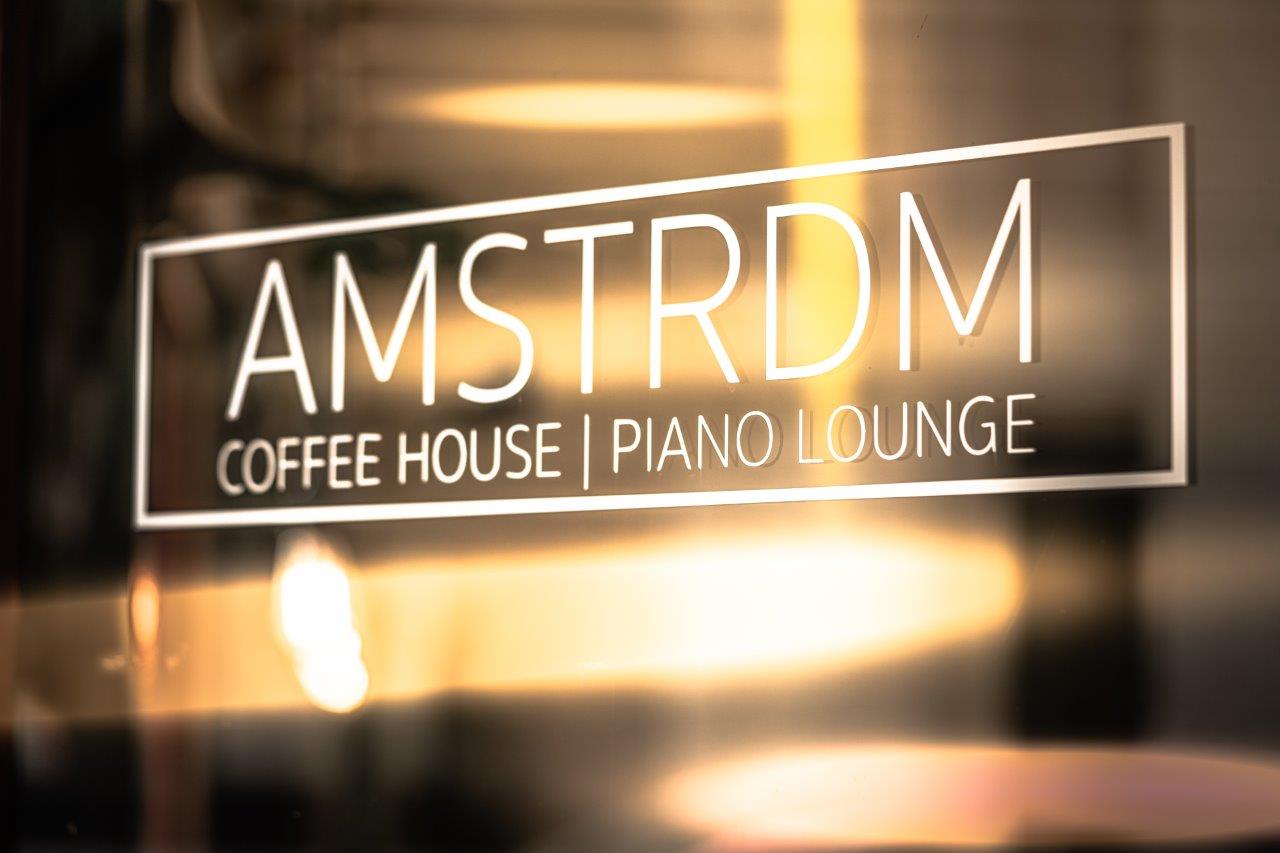 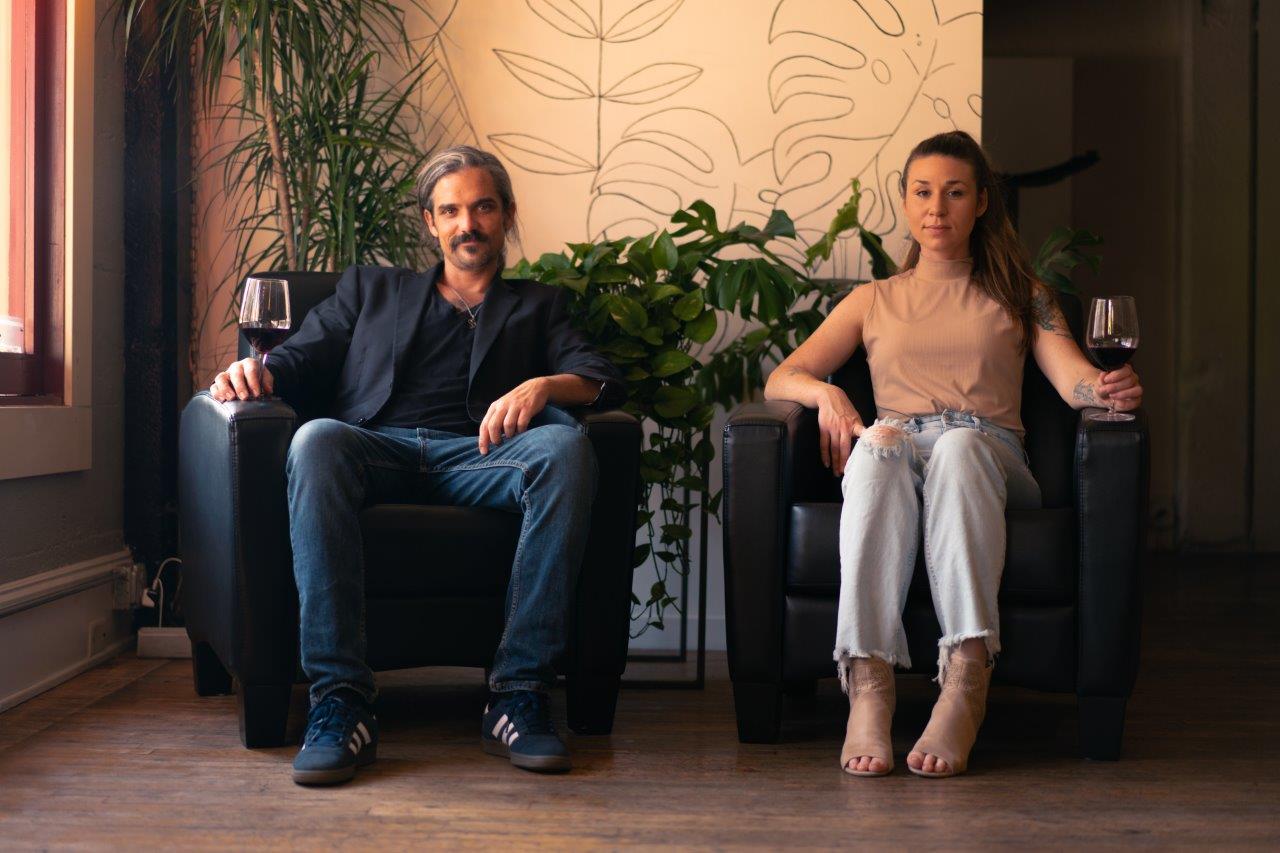 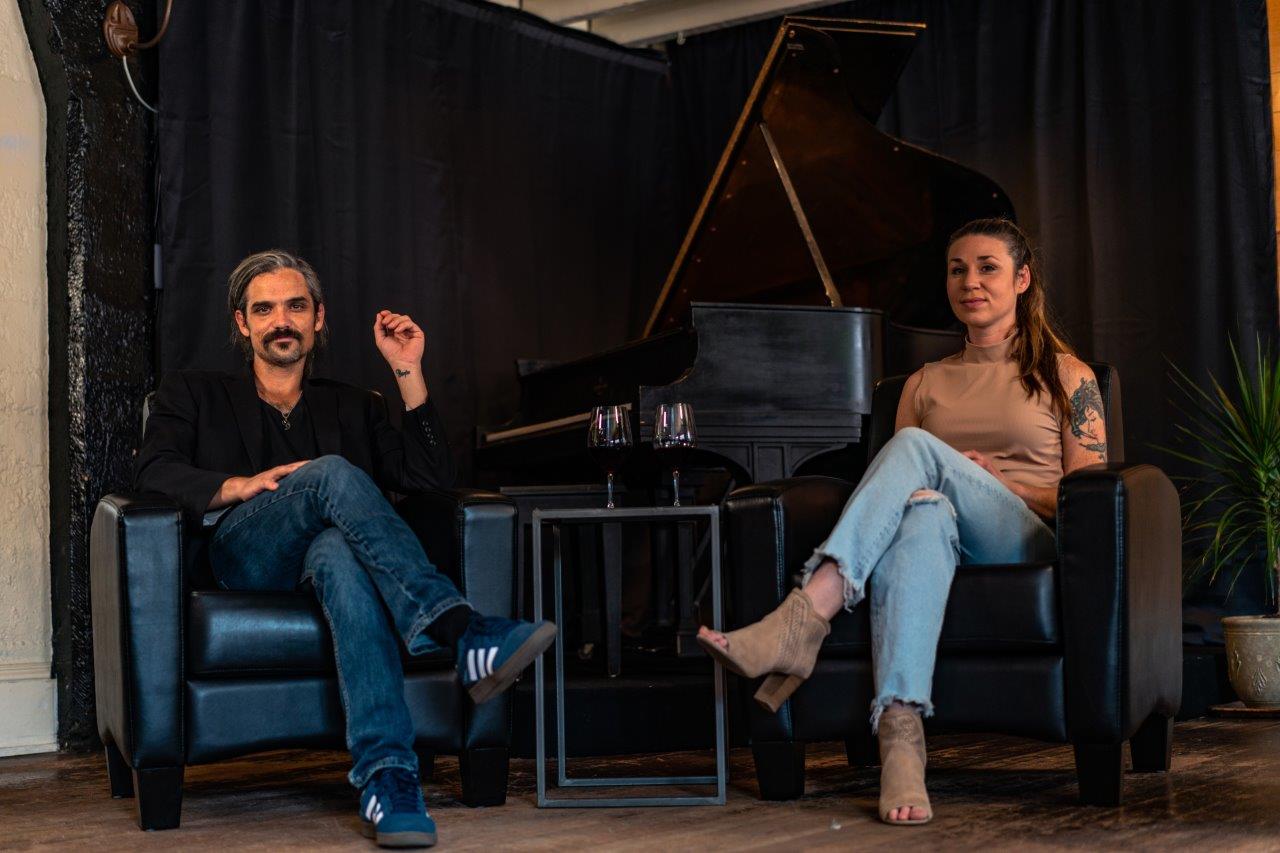