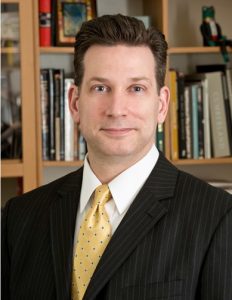 Today we’d like to introduce you to Brian Daniel.

Hi Brian, so excited to have you on the platform. So before we get into questions about your work-life, maybe you can bring our readers up to speed on your story and how you got to where you are today?
Since the early 1990s, I have been working with celebrities and high-net-worth families in a variety of capacities (but all part of the service industry). When I first moved to Los Angeles, I was a personal trainer in the Beverly Hills area. The gym was right down the street from 20th Century Fox Studios; so I worked with a lot of film and TV stars, producers, directors and other types of entertainment industry professionals. Next, I moved into hospitality and worked at some of the premier properties in the Los Angeles area — ones especially known for their celebrity clientele. While working in hospitality with VIPs, people started asking me to do personal assisting on the side, and that eventually turned into a full-time profession for me. During my tenure as an Executive Personal Assistant, I worked for Hollywood A-list, millionaires, billionaires, American aristocracy, and even royalty. In 2007, right before the financial crisis, I decided to take a step back and become an elite recruiter for the world’s best personal assistants. I noticed a gap in the industry. Most domestic staffing firms are “jack of all trades” operations and don’t specialize in assistants, so I decided to start the world’s first firm dedicated to the profession — so The Celebrity Personal Assistant Network was born.

I’m sure you wouldn’t say it’s been obstacle free, but so far would you say the journey have been a fairly smooth road?
It certainly wasn’t smooth. Right after I started, the financial crisis of 2008 hit the world. In additional to that, because I specialize only in personal assistants, that is a both a blessing and a curse. Other employment agencies who don’t specialize can be all things to all people, so they don’t have to depend on just one revenue stream. Having said all of that, I believed in the concept and I stuck with it. As far as I know, I’m the only consultancy in the world who specializes only in personal assistants to celebrities and high-net-worth families.

Great, so let’s talk business. Can you tell our readers more about what you do and what you think sets you apart from others?
There were a series of events that happened that inspired me to start my staffing firm. Among them, my visits to several of the top employment agencies in Los Angeles. After my 2-year run with the Saudi Royal Family was coming to an end, I started — for the first time in my career — to interview with domestic staffing agencies about finding my next job. In the past, I just did everything on my own (i.e., networking). I really can’t explain in words how shocked and appalled I was by the treatment I received at the “prestigious” agencies during the interview process. The level of arrogance and unprofessionalism was breathtaking. In hindsight, I was actually happy that it happened because it inspired me to start my own staffing consultancy because I knew there was a better way to do it. My personal assistant agency is special in so many ways: — We only place full-time, permanent positions (no temp jobs or part-time gigs) — Most of the jobs we place are in the $80,000 to $100,000 range — We don’t do any advertising whatsoever (all clients are referrals or come to us) — I’m the world’s only headhunter that has worked with celebrities, billionaires and royal families — I literally wrote the book on the elite personal assistant industry and have inspired hundreds of candidates to change or elevate their careers The one thing I would have to say that I’m most proud of is that I never caved in and sold out — meaning that I stuck to my original concept and wasn’t a “Jack of all trades agency.” I specialize in what I know about. Other agencies have tens of thousands of candidates in their computers and can get you birthday clowns and magicians. They are commission factories and their service — for the most part — are impersonal.

Any big plans?
Right now, I’m looking into opening two offices overseas since so much of my business comes from the Middle East, Asia and Europe. I have pretty big plans for 2021 but can’t make any official announcements yet. 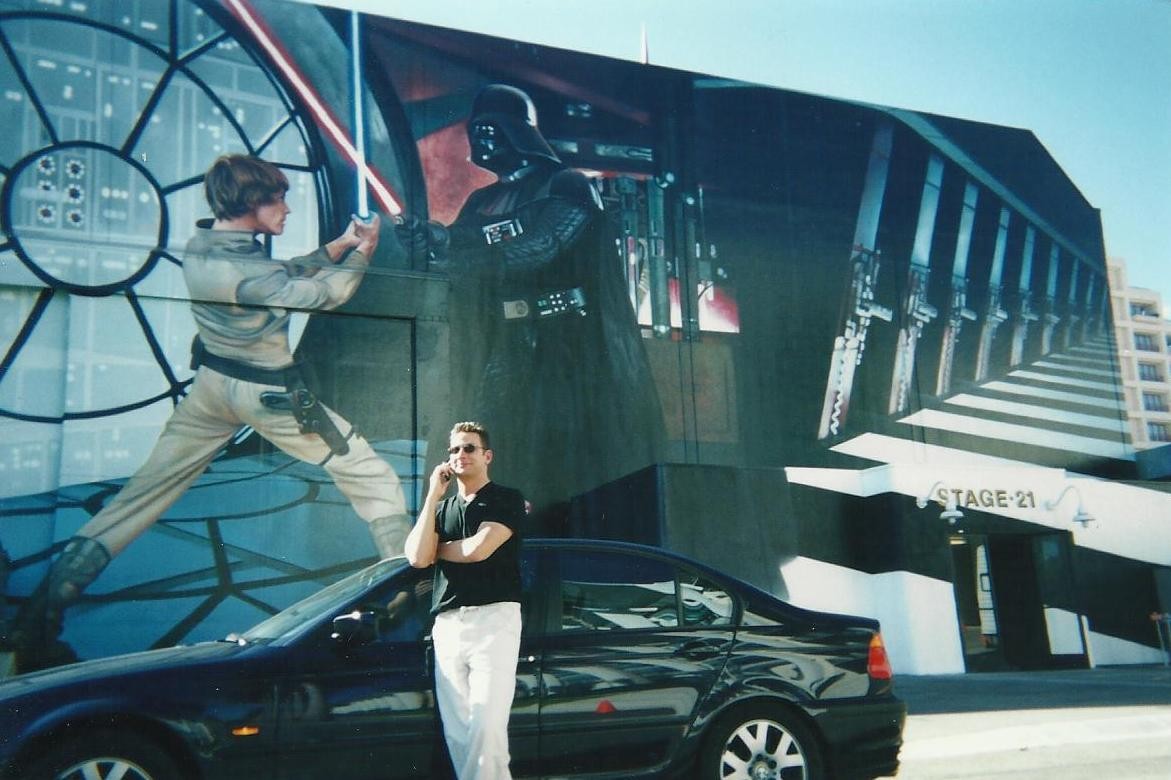