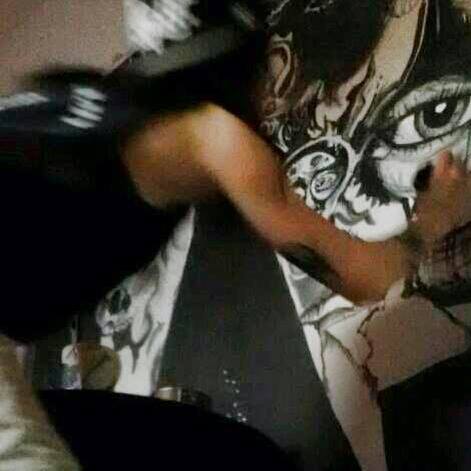 At a young age, I learned what it felt like to be different, I knew the uncomfortable feeling of all eyes and minds focused on you, questioning what they see . I have Tourettes Syndrome and Its something that has shaped how I see the world and how the world see’s me. Growing up with it made me fearless of the critical world and welcoming to all outlets of expression . I used music as therapy to suppress my Tourette’s symptoms, so I played in a youth orchestra for 3 years. In 2004, I was invited to play in a festival at Cargagie Hall, I was 14. Read More>> 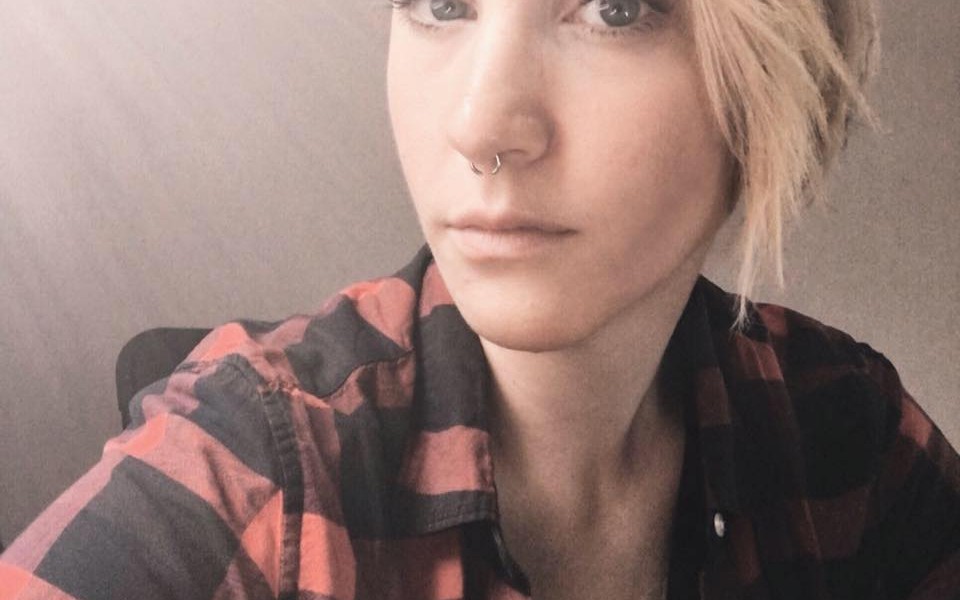 I am a photographer and director based in Silver Lake, hailing from Helena, Montana. I originally majored in Equestrian Science and graphic design. A riding accident my sophomore year led to a forced semester off. While recovering, I occupied my time with my friends in the local punk scene, documenting them with an old film camera, and a camcorder. After a couple months on crutches, I had found a new passion in photography and videography. In the spring of 2003, I made the move to Montana State University and continued to document the Montana music scene in my spare time. I graduated in 2008 with a BA in Media and Theater Arts and Photography and moved to Los Angeles shortly after. Read More>> 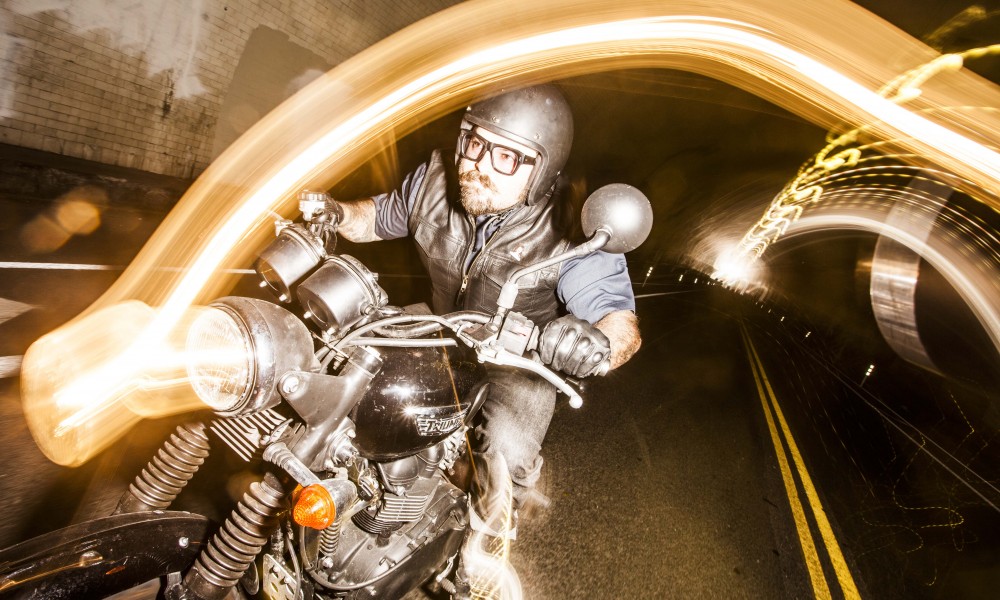 Women in rubber is where it really started for me. I had been shooting stills since middle-school, but it wasn’t until I moved to San Francisco for college in ’99 when I began using my camera with artistic intention. I had enrolled in The Academy of Art, focusing on directing and cinematography. The art scene in SF blended with the fetish scene because the people who lived in San Francisco at the time weren’t afraid to get turned on. As far as I could see, everyone was actively looking for a good time and they were hungry to embrace it wherever it might be found. Read More>> 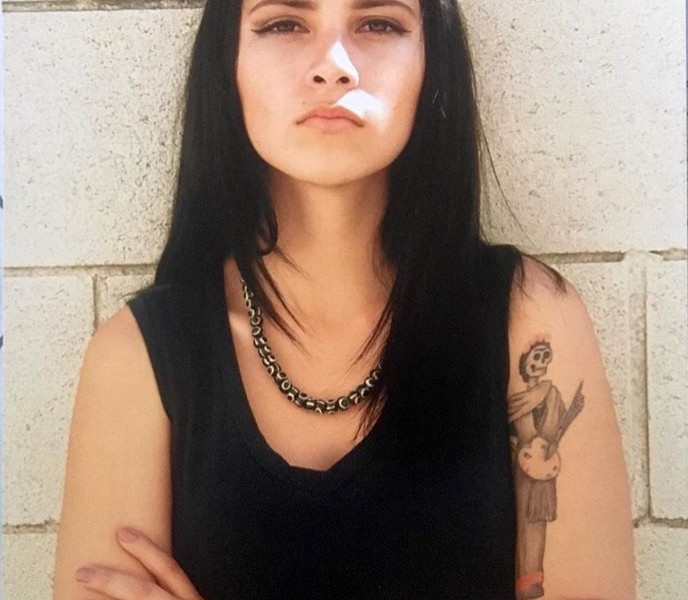 Growing up, I always saw the world different. Maybe it had to do with the fact that I was born and raised in the ghetto of Los Angeles. To the people sleeping under a freeway bridge, your local paletero man, or even how the sun went to sleep alongside the Downtown LA buildings. There was not anything that wasn’t beautiful to me. Living in such a city, what stood out to me was the diversity. The unity in diversity is what brought me to be a photographer. Read More>> 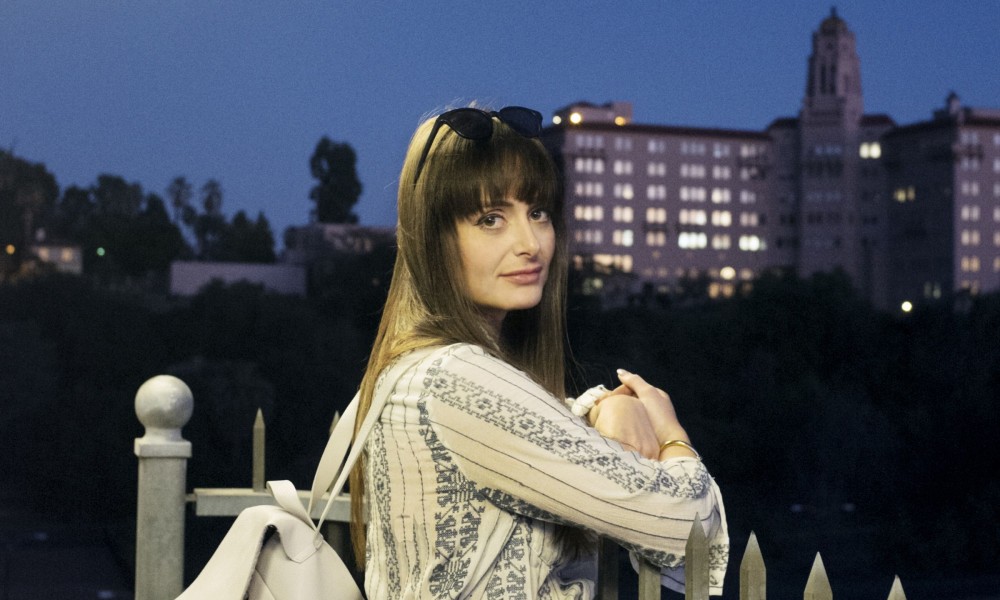 At the core of all of my design work is a primary interest in Anthropology and sociology. I am genuinely curious about the world; how and why we live, the way we live and what role I can play as a designer to enrich this. A huge part of design for me is about facilitating an authentic delightful experience and I also try to live my life this way. I grew up in a small beachside town in Australia. For as long as I can remember I have been experimenting in design; whether it was exploring visual art, fashion, music, literature or pop culture. Read More>> 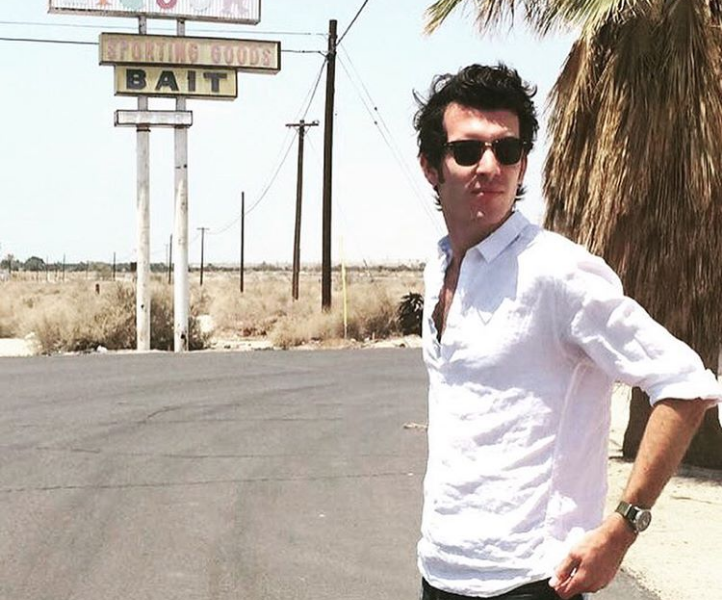 I began taking photos the summer before I started high school. I did have a history of photography, though. My father was a photographer and would bring me along to shoots as a child, promising to take my picture afterwards if I well behaved. Initially, I was drawn to the art as a way of documenting my travels, travel photos covered the walls of my childhood home, and as I began to travel without my parents in tow, I decided it was time to take some photos of my own. In college, I became more interested in fashion and art and these naturally drew my eye to photographing people. I went to school for both photography and acting and the parallels between the two worlds have worked to shape my photos. Read More>> 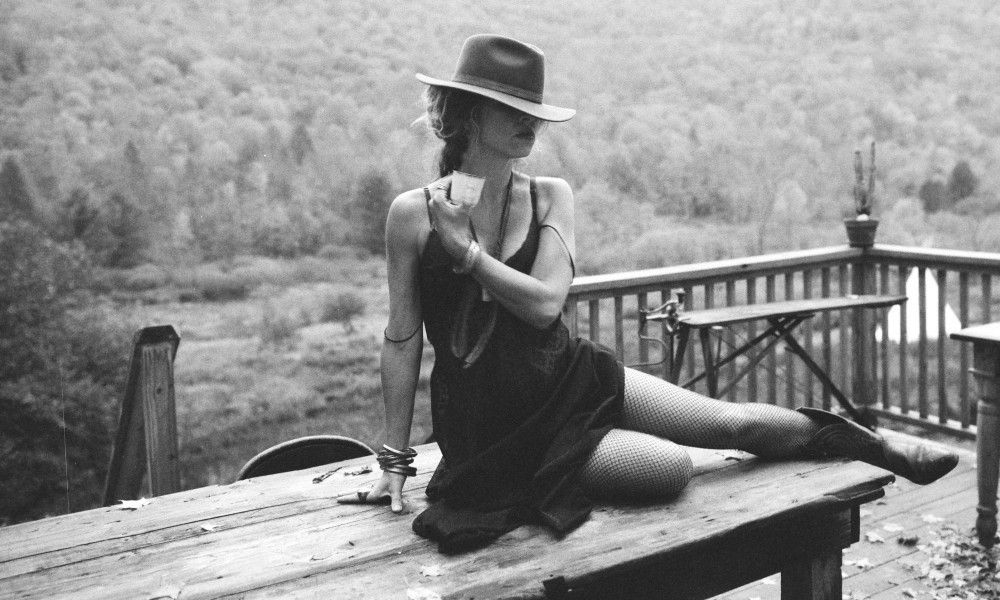 I have always been drawn to photographs and telling stories. I grew up in London, England, which has such a rich history, with its cobblestone streets and gorgeous architecture. Every street corner tells a story. And I remember even as young as 8, I was always with a camera, documenting all of my adventures, and people watching through my lens. I loved how I could freeze time and capture memories. I learned to see color and mood, light and framing. And most importantly, I learned to see people… and without even realizing it. So my photography career began. Read More>> 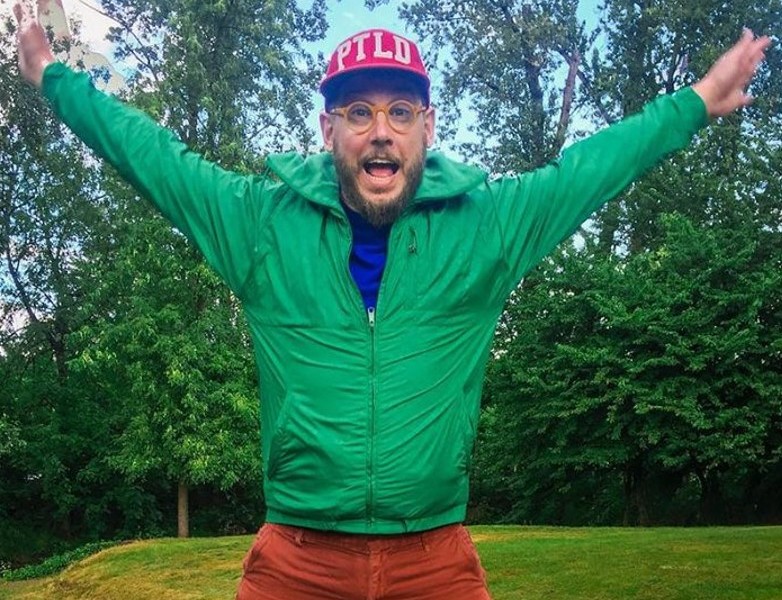 My father and grand-father were both photographers, so photography has always been in my blood. I wanted to be a cinematographer, inspired deeply by Kubrick’s films and photography, but I knew if I was to be a great cinematographer, I needed to understand still photography first. Although I had learned much from my father, I decided to go to school and entered into the Photography program at Art Center College of Design. There, through working with amazing photographers, I feel so in love with still photography, that I decided to make that my focus. During my time at Art Center, I was shooting small jobs around Los Angeles, but I knew I wanted to shoot fashion and celebrity portraiture for magazines. At the time, in 2005, the editorial world was quickly changing and evolving, with many magazines folding and photo editors becoming scarce, particularly in LA. Read More>> 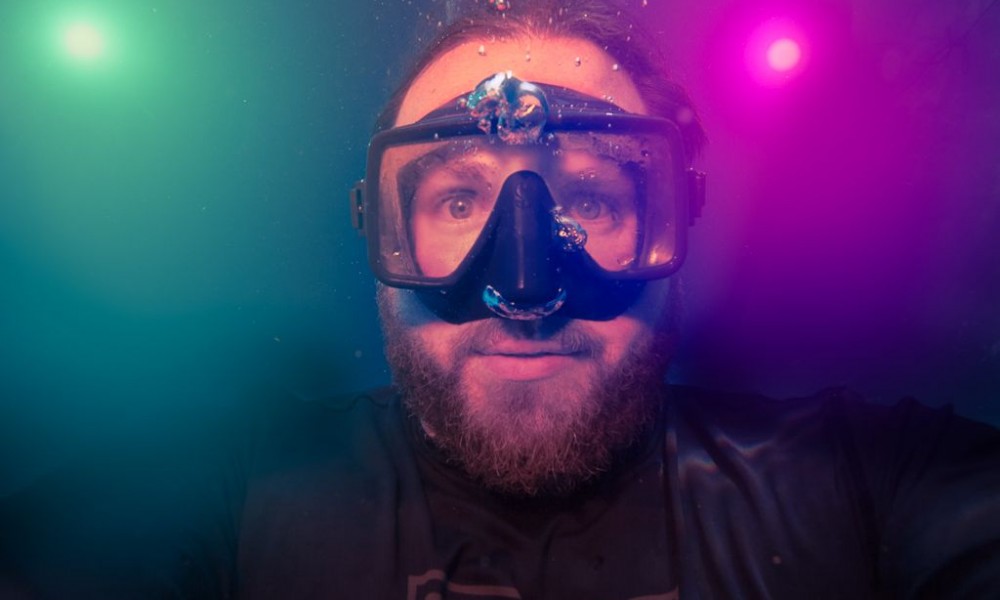 I’ve always been fascinated by water, and growing up in Australia that’s where you’d find me – either in the surf or in our backyard pool – so when I was 16 I got my divers license and never looked back. As I grew older my love for photography took hold and I spent a few years traveling the world trying to capture the experience on film. It was amazing, and the more time I spent with the camera I knew it was where my heart lay. Skip forward a few years and, after spending my dives shooting pictures of fish, I knew I had to combine my two loves: water and photography. Read More>>