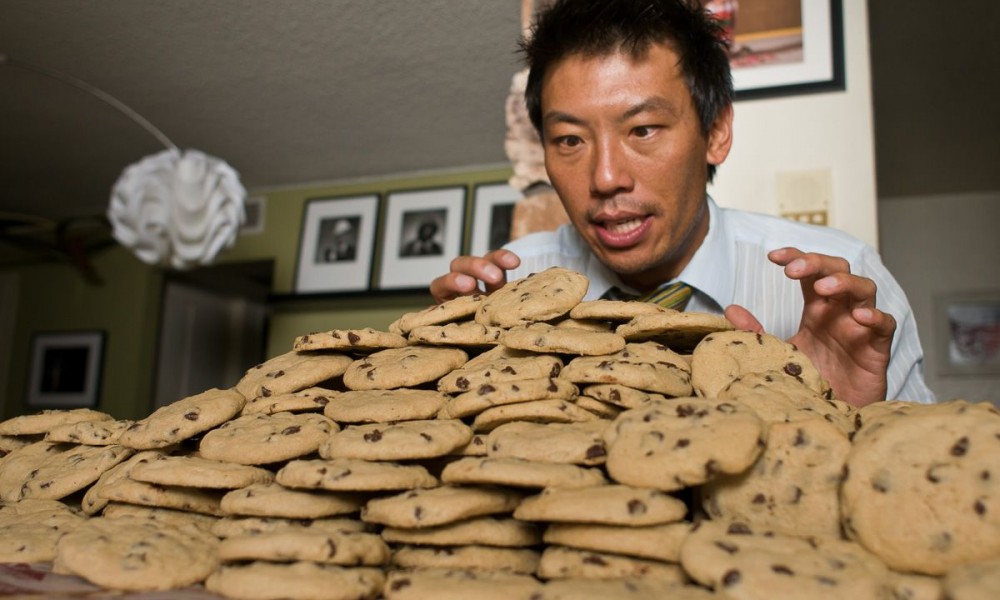 I will always be drawn to people. Having come from a small but diverse town in the San Gabriel Valley in LA county, I want my work to reflect the ethnic diversity that has always been part of my experiences and reality that often times I do not see being represented in popular media. My influences stem from cinema and editorial print. I gravitate to stories, emotions, and ideas captured in a single frame. I start with simple ideas and build layers incrementally from there. We are all different, and I love photographing that. Read More>>

I could really make this a long story, but for now, I’ll just say that I’m a recovering actor who started my new business at 40. Read More>> 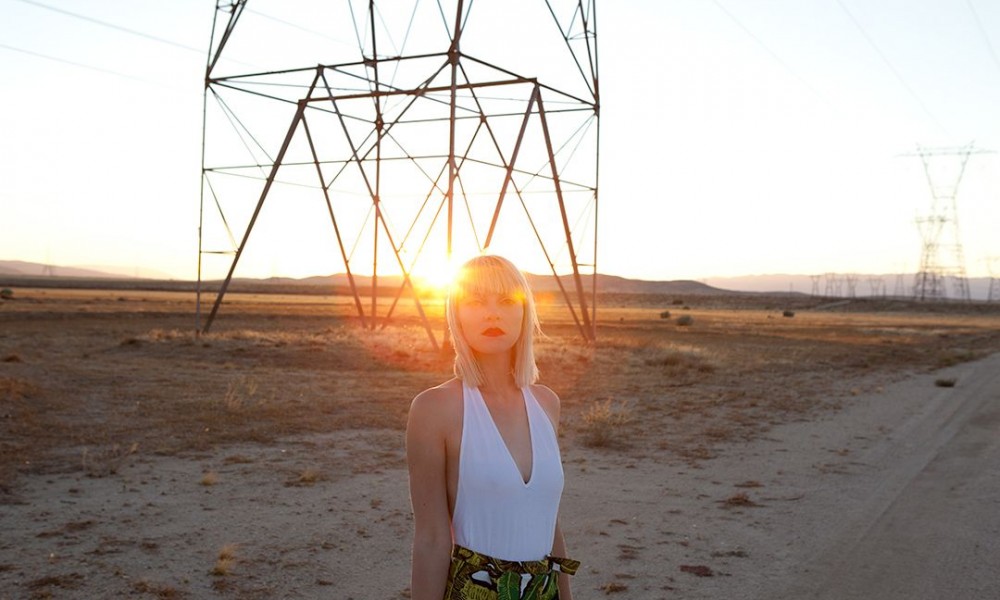 In high school, I started shooting photos on a Barbie Polaroid and a 35mm Nikon, and my illustrious career as a fine art photographer was born. After graduating from the Art Institute, I started showing in galleries around Denver. Eventually, I made my way to Los Angeles to join the ranks of fourth wave feminist photographers and took a job photo editing and producing at a performing arts college. I’m currently focusing on a passion project while spending all week editing and every weekend shooting. Read More>> 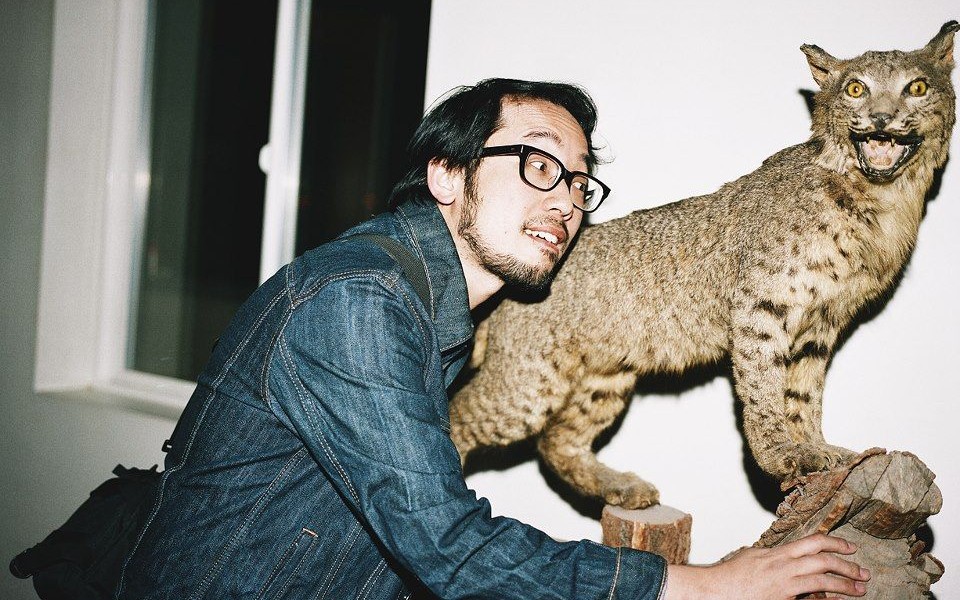 Well, I’ve been snapping photos since I was a teenager but didn’t get really serious until maybe ten years ago. I began assisting a local photographer who mostly shot fashion/portraits, even though at the time I was still mostly interested in documentary/photojournalism. He taught me about directing models, using strobes, and retouching. He eventually moved out to LA and invited me to join him, but I was a bit hesitant at the time. Afterwards, I worked at a model agency as their main photographer and did that for about a year, before finally deciding to come to LA. Read More>> 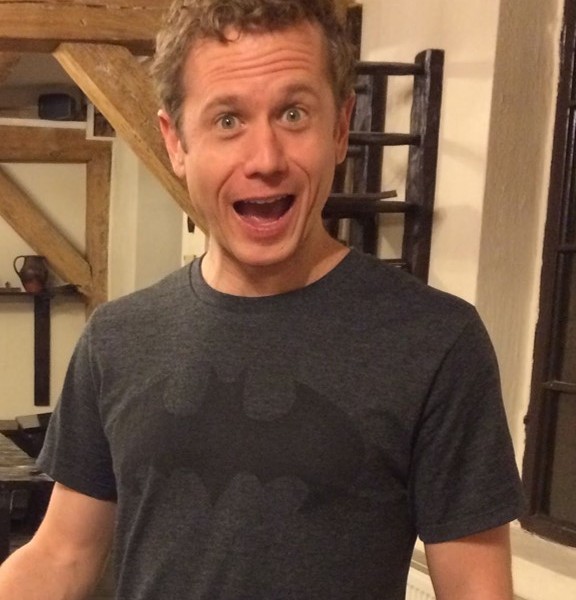 I got really into photography in high school and followed that passion into cinematography when I turned 18 and moved to LA from Oklahoma City. I went to USC film school but found work outside of school as a camera assistant on “real” jobs at the same time. I worked my way up the ranks of the camera department on movies/tv/commercials/music videos, while still doing still photography just for myself. Now I work half the time as a Director of Photography, and half the time as a Camera Operator. Read More>> 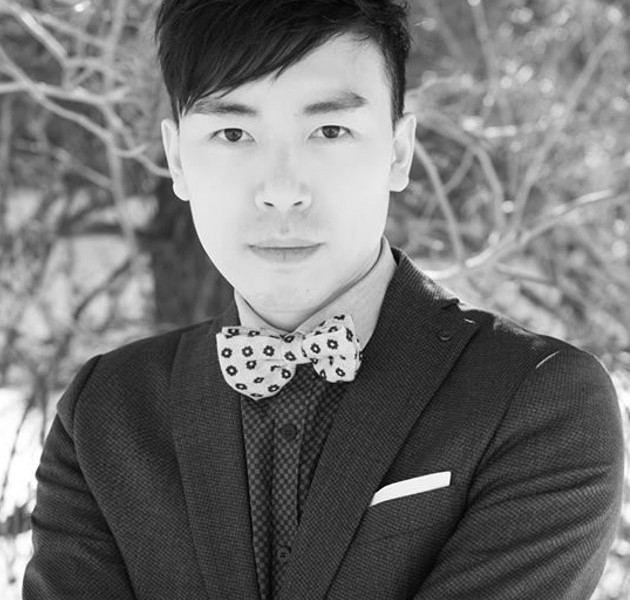 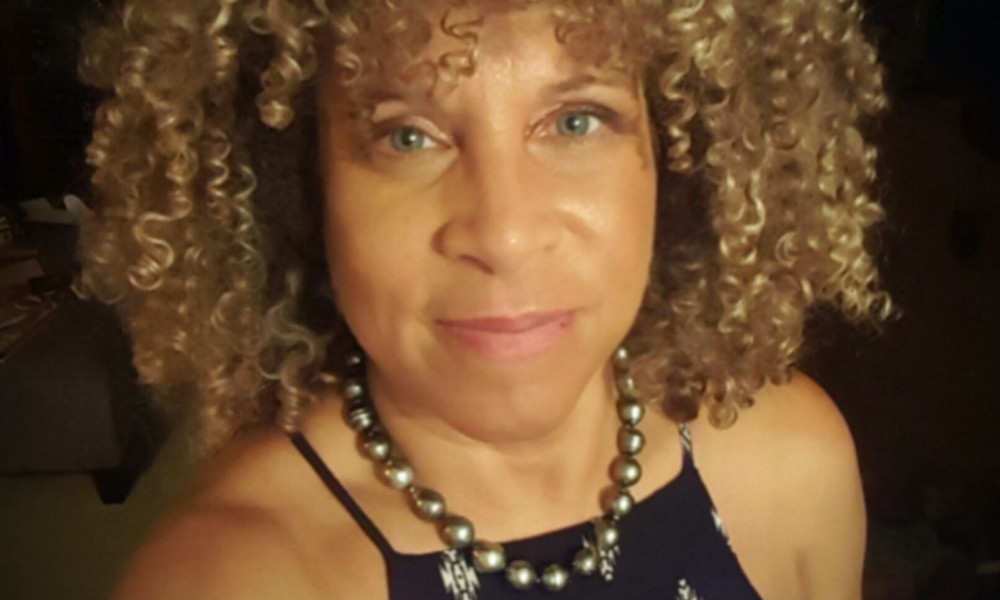 I grew up in Los Angeles, California my parents put me in a photography class at The Jr. Arts Center at Barnsdall Park when I was 13yrs. old. I was a lover (and still am) of live music, I would sneak my camera into to shows, then go back to my class and dev., proof and print my images. I decided then and there I was going to be a rock photographer. Read More>> 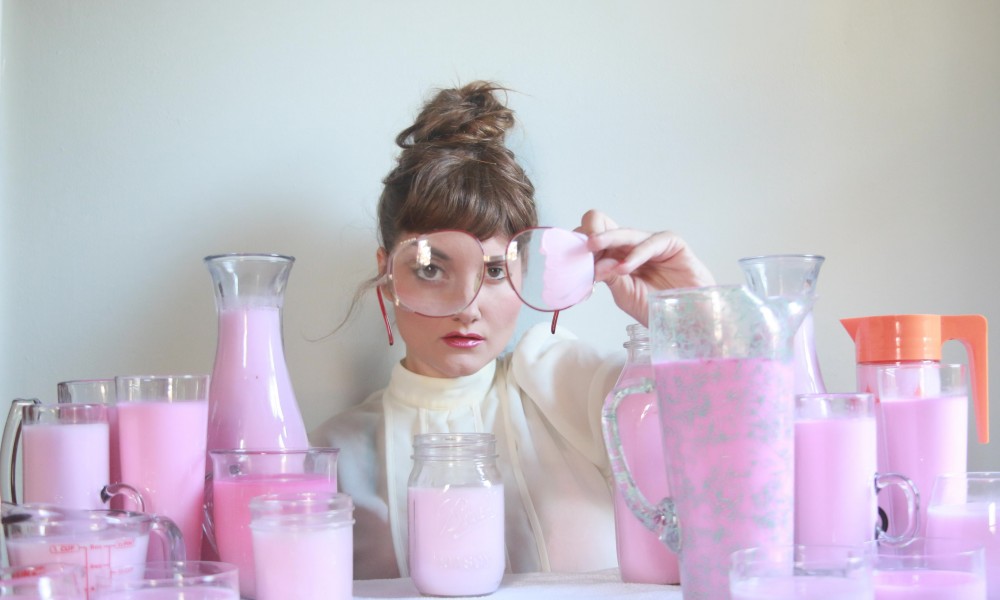 I was the girl in kindergarten that snuck out of class to go make sandcastles. All my “toys” growing up were art supplies and each new day was an open canvas for pioneering in creation. Big wheels became ice cream makers and I remembering hearing “Elise eat your food and quit playing with it” at the dinner table. But I could see reflections in the mashed potatoes and couch forts were waiting in the other room. So everything started right from the start of starting. Read More>> 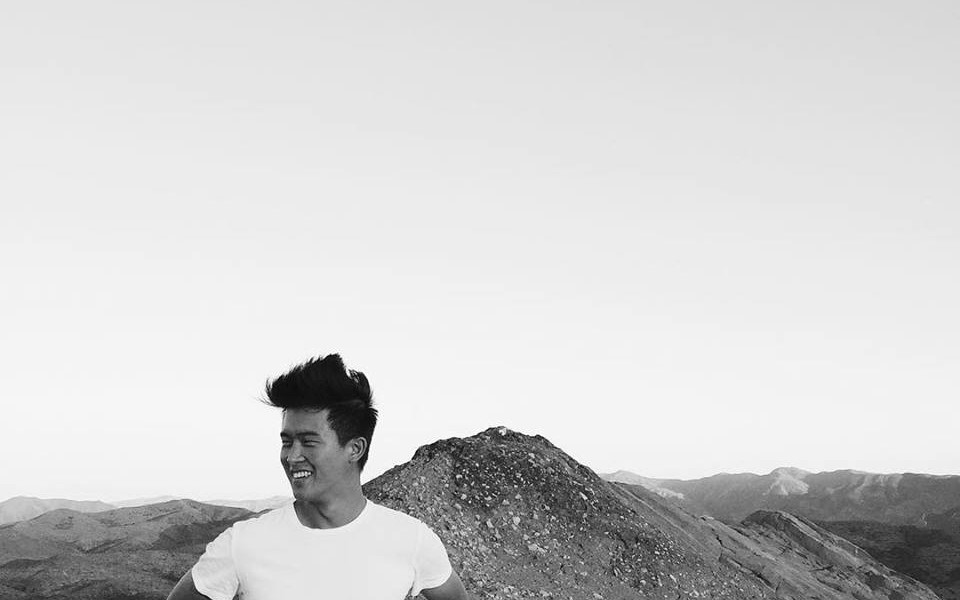 My interest in photography started while I was attending film school at USC. I was lucky to be surrounded by inspiring peers and used photos as a way to keep a diary of people and experiences (still do). I’ve found that I respect photography’s myriad ways of communicating ideas, but I’m primarily interested in using it as a subjective way of seeing my own world. This means using my Mamiya 645e to shoot on medium format film, which I think matches human eyesight more effectively than 35mm, and shooting in exclusively natural light to keep things as unaltered as possible. Read More>>