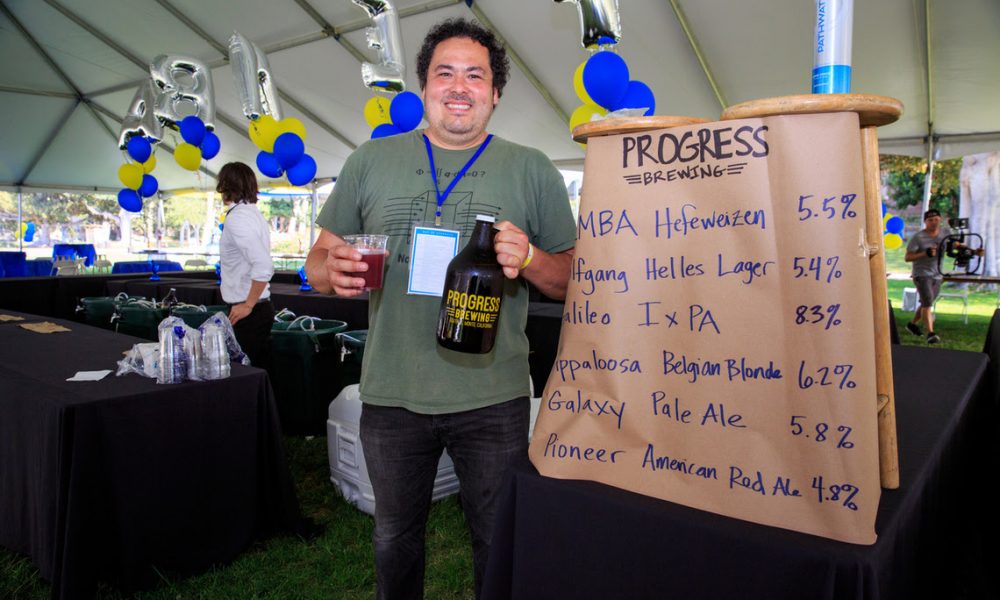 Dr. Benitez grew up in a family of entrepreneurs. His parents and grandparents all had businesses in various industries: retail, restaurant, construction, metallurgy, real estate management, dairy and vegetable farming. He came to the US in the summer of 1999, just a few days shy of his 22nd birthday. He graduated with a PhD in Chemistry from Caltech in 2005, the same year his graduate advisor won the Nobel Prize in Chemistry. He then went to UCLA as a Research Associate in nanotechnology from 2005 to 2007; his original research formed a small portion of the body of work behind the 2016 Nobel Prize in Chemistry. Read more>> 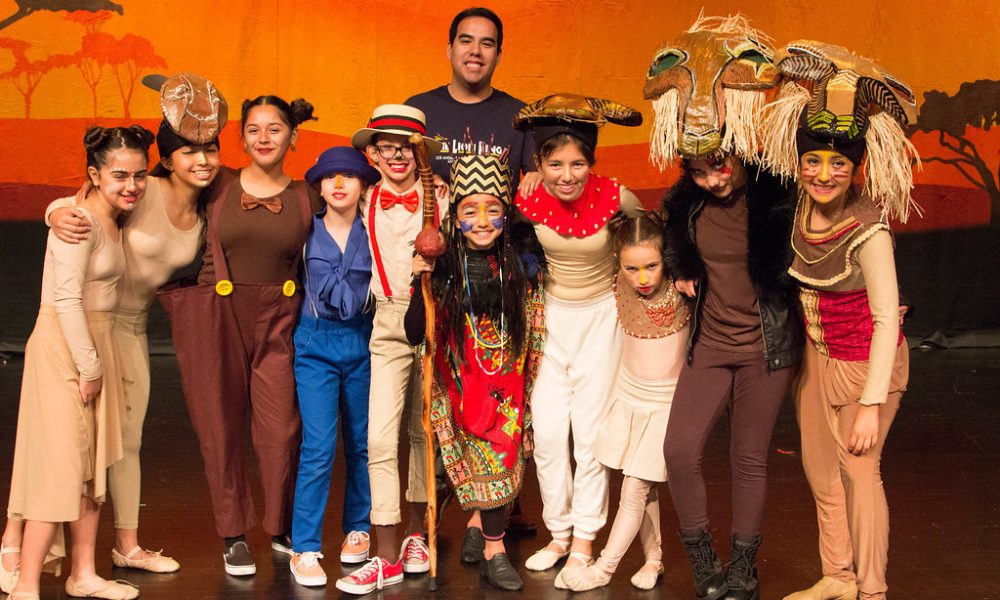 In 2011, I had the pleasure of partnering with LAMusArt through a grant from the Los Angeles County Arts Commission. Through this full-time professional internship, I was able to fulfill my desire to further the availability and accessibility of the arts for local students. After the professional internship ended, I remained at LAMusArt as a Marketing and Programs Associate, a role in which his administrative and managerial experience lent itself toward an organizational rebranding, and the expansion and reinvigoration of existing programs. Prieto’s involvement and ties with other local arts organizations also led to the creation of partnerships with the East Los Angeles Performing Arts Center and world-class artists. Read more>> 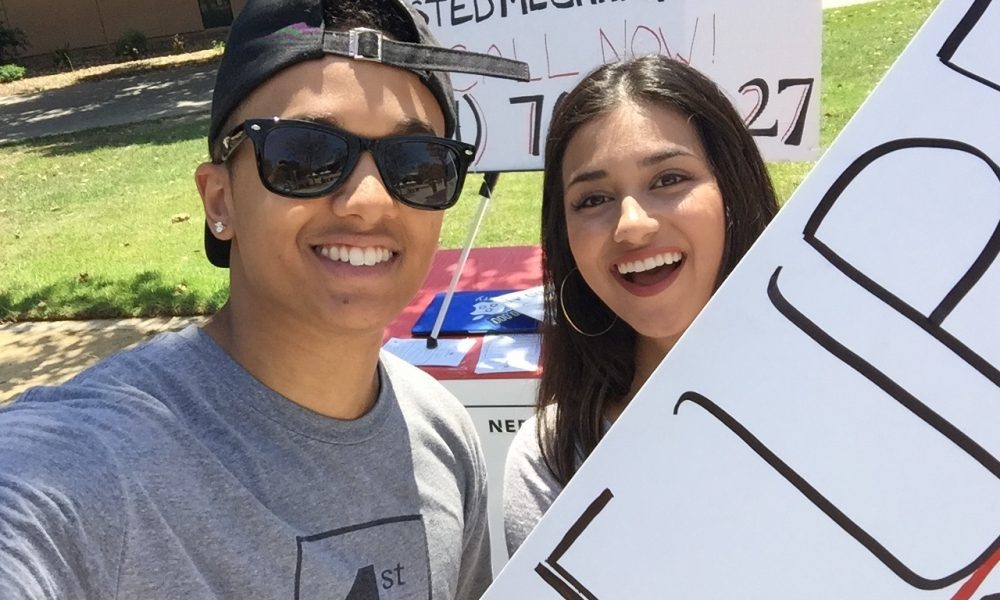 I have always been an entrepreneur at heart. I got it from my Mother who was always holding top positions at her corporate jobs and had her own side gigs as well. While growing up, she encouraged me to start my own businesses. I had lawn care, babysitting, sold candy on the bus, and did whatever I could to make money. Fast forward many years and I’m living on my own doing what status quo America said I should: Going to college and trying get a good job. Although I was doing odd jobs at the time, I knew what I wanted and that was on my own business. Be my own boss and ultimately have freedom from it all: stress, finances, etc. Read more>> 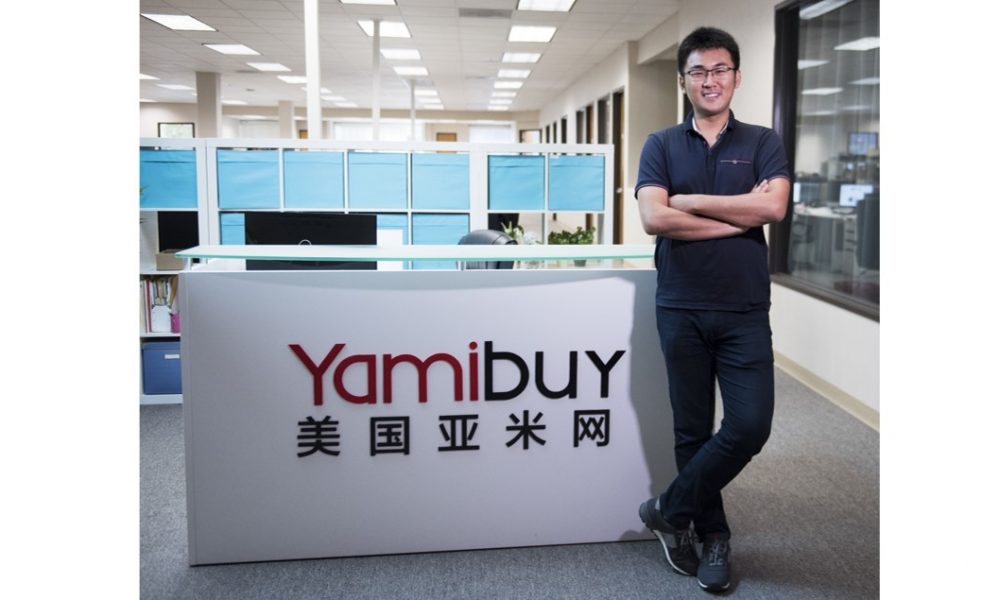 Born and raised in the beautiful harbor city of Dalian, China, I came to the U.S. to attend Kansas State University in 2007, earning a bachelor’s degree in industrial engineering in 2011. In Kansas, it was almost impossible to find a decent Asian grocery store. Sometimes when I felt homesick and couldn’t stop thinking about the delicious Chinese food and snacks at home, I drove for two hours to shop at the best Chinese grocery store I could find. After graduation, I moved to Los Angeles and was astonished by how convenient life in LA was compared to Kansas. It occurred to me that there was a great opportunity to establish an e-commerce company for those who have little or no access to Asian goods in the U.S. Read more>> 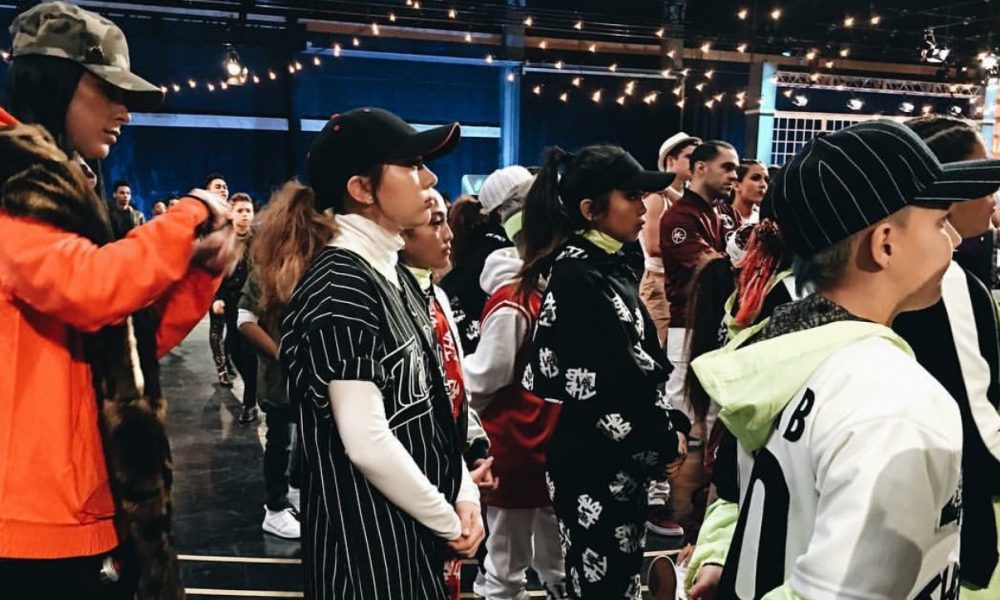 At the pulse of every thriving community, there is a creative culture, often overlooked and underappreciated. Our schools do a great job of reaching the kids through academics, but what about the kids who are driven by movement, music, and self-expression? Too often, these are qualities seen as extracurricular and not nurtured into anything beyond a side hobby. I believe the youth need a place to go to feel safe to express, create, and learn about the importance of physical activity, hard work and overcoming obstacles. Anyone who steps foot in The Lab Creative Arts Studio will be the first to tell you that the energy there is contagious. Read more>> 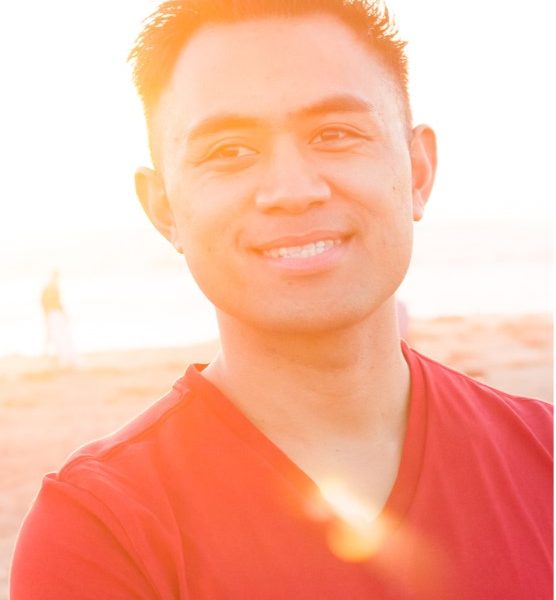 In January 2009, I was a guest at a wedding and witnessed my first “same-day edit” (the videographer captures the wedding, edits it the same day and presents the same night at the reception), and I was blown away, I immediately contacted the videographer and asked to be his apprentice. With no experience, he didn’t accept me right away but instead recommended I purchase a camera first and practice. So I did, for several months, shooting birthdays to gatherings. I discovered I had ignited a fire inside me that I didn’t know existed. I began to follow other inspiring videographers and asked to be their apprentice as well. Read more>>