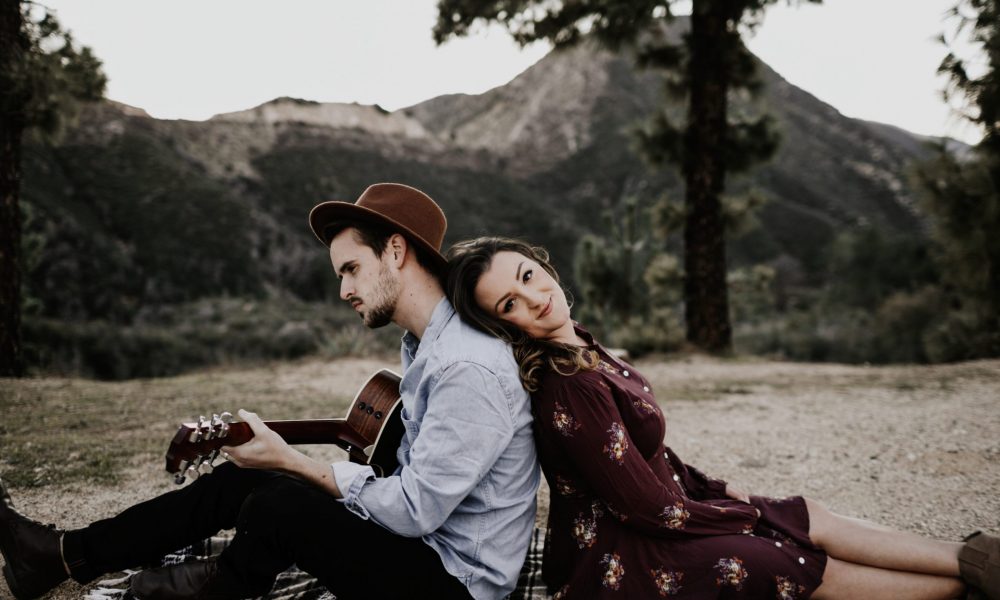 My husband and I have been together for three years, but friends for many years. Our friendship that evolved into us dating and then getting married always involved many photoshoots and exploring the Pacific Northwest where we grew up. We would spend days going on hikes and taking pictures together, and even when we were not intentionally on a photo shoot, we would always factor in a couple extra hours for taking photos. We weren’t anticipating on ever using photography and a career, as we were both planning on moving down to SoCal to go to different schools, so I could study nursing and he could study music. We also weren’t planning on starting dating, but we made the distance between us work and the photoshoots continued! Read more>> 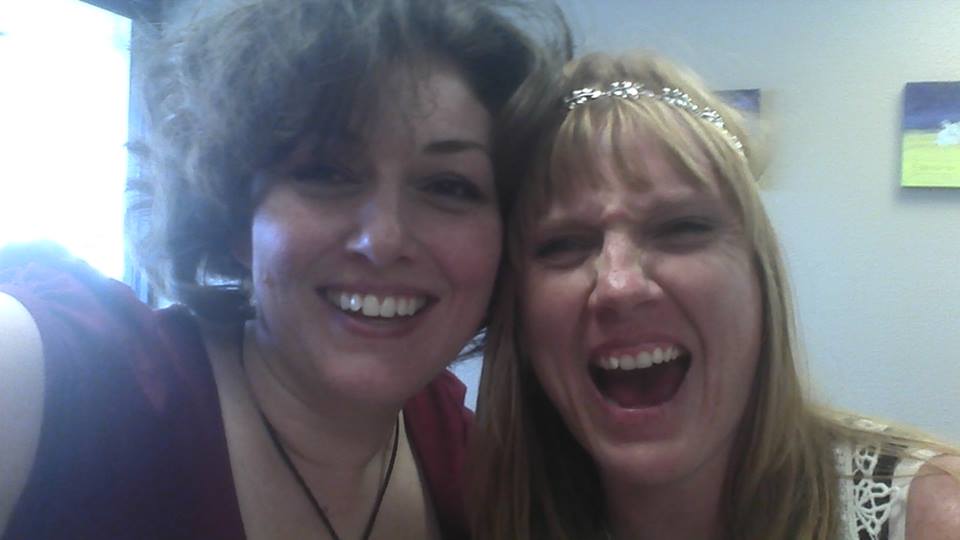 As a child, I was always aware of other energies, auras, and such. I was always having precognitive dreams, conversations with God (even in diapers), and knowing what was coming next if it was important. It was never a scary thing, just who I was. I was fortunate enough to have a mom that just let me be and discover who I was. I wasn’t much into my abilities as a teen. When I became a nurse, my gifts kind of rushed to the forefront. I was able to see when a patient was going to pass away before it happened, and able to help the spirit move on after death if it was a confusing situation for them. I found it to be such an honor to be a part of their experience. Read more>> 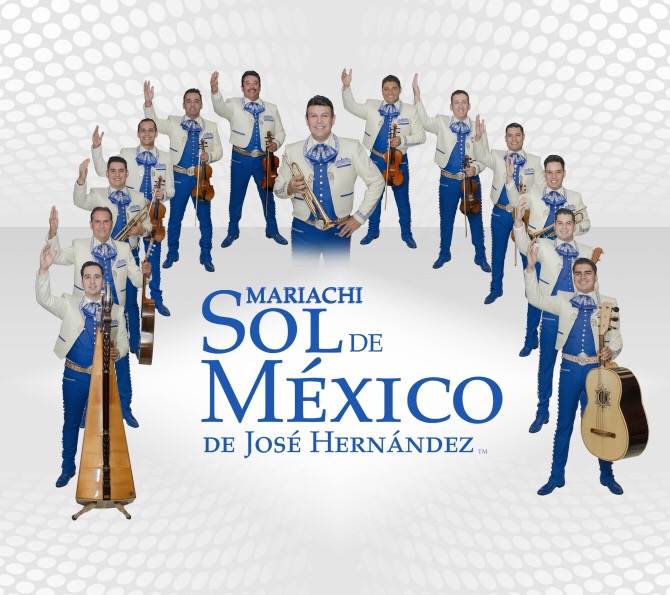 Cielito Lindo opened in 1986 as a dinner night club. The main dish was and still is The Nation’s Premiere Mariachi So de Mexico de Jose Hernandez and occasionally the home of the Nation’s first all-female Mariachi Reyna de Los Angeles. It’s a 200 seat boutique restaurant and bar with traditional Mexican foods, killer cucumber margaritas. Our guests come from near and far, from San Diego to Santa Barbara to hear the world class music. Mariachi Sol De Mexico was the first Mariachi nominated for a Latin Grammy. They have appeared in multiple motion pictures and sound tracks. We are a family friendly restaurant and multiple generations enjoy this timeless music. Read more>>