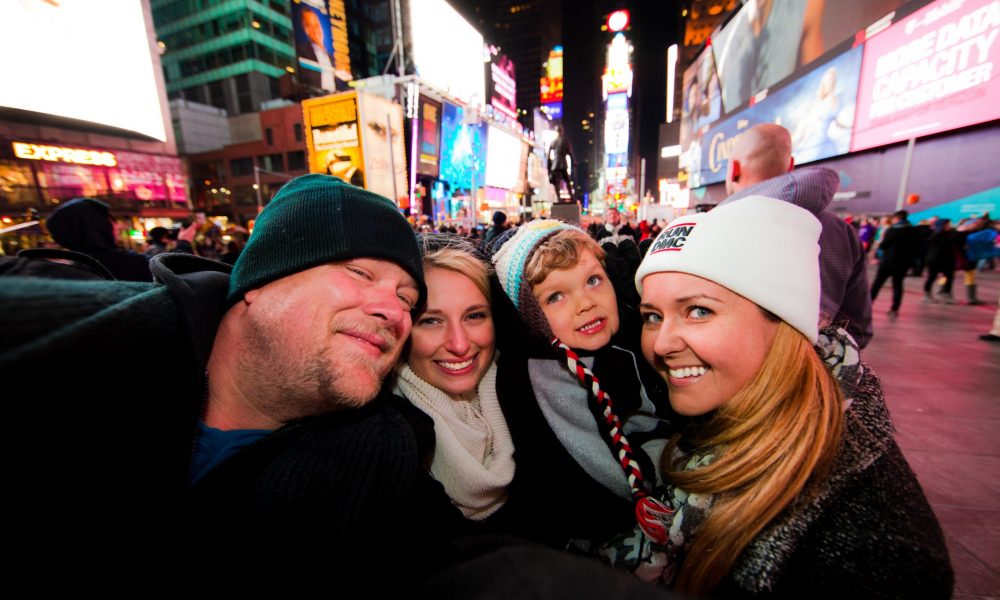 Our company started in 2012 with Nicole & Chris Staab, a husband & wife team. With creativity and hard work, our company has become very successful in just 5 short years. We specialize in photography and video production services. Our work has taken us to amazing locations such as The Galapagos, Ireland, Costa Rica and to just about every state in the US. Read More>> 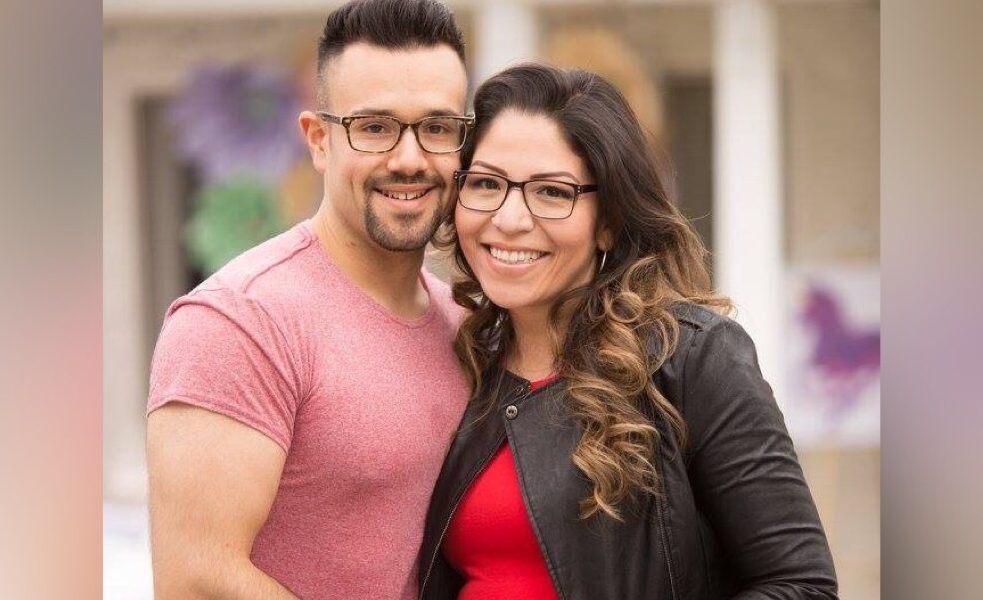 My late grandfather was an agricultural man in Michoacán, Mexico and I’ve been told business came easily for him. After his passing my grandmother took over the land and finance and has done well for our family. So I knew being an entrepreneur was in my genes. I remember as young as middle school I knew I wanted to do something different than a 9-5 job, I could feel the calling in my bones. As expected I adventured out in 2016. I founded J& S Bejar in the city of Los Angeles, CA in September of 2016. I originally started off as a tax preparer after graduating from California State University Los Angeles with an Accounting degree and a minor in Finance. After working several years as a tax preparer, I decided it was time to take that leap and start my own company. Read More>> 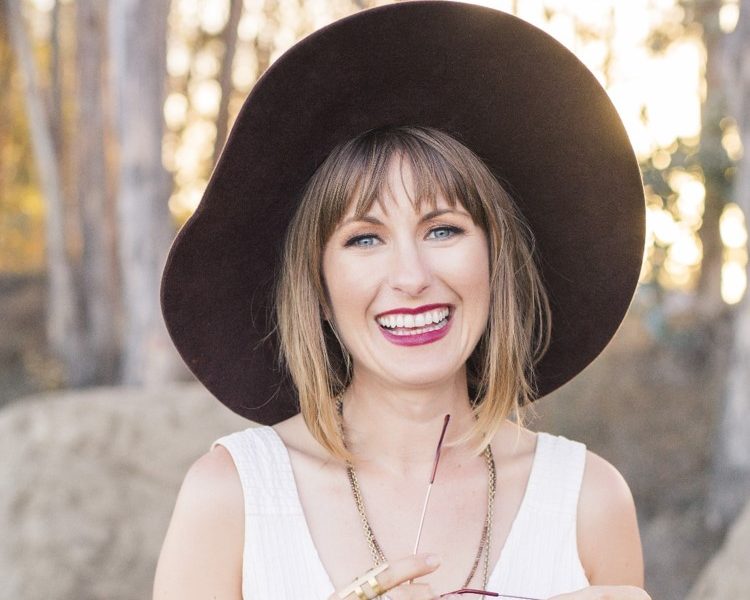 Let me start by saying that my Plan A failed at the age of 15 when my lifelong dream (up until that point at least) of being a veterinarian ended when I realized I’d never be able to put an animal down. Cut to me now, probably more like on Plan L or P or something like that. I run my own business and am a freelance Art Director, which I don’t even know if I’d know what that was at age 15. Read More>> 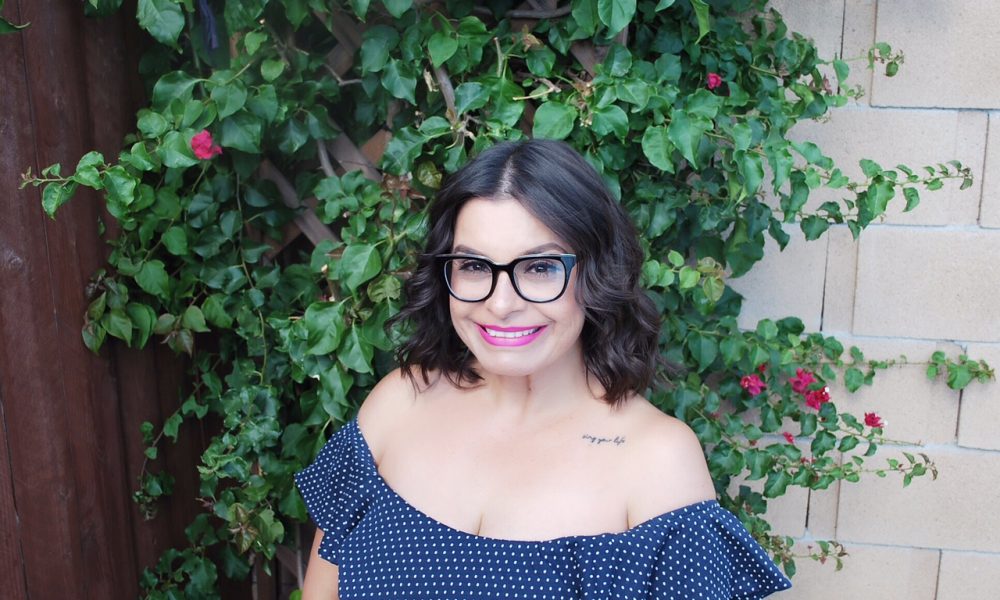 I started this business with my love of vintage furniture. There was only so much furniture I could fit into my home and when I learned that there was an industry for vintage furniture rentals, I thought I’d take a shot. I then fell in love with both the business aspect and meeting so many wonderful people and being able to help bring their visions to life. Read More>> 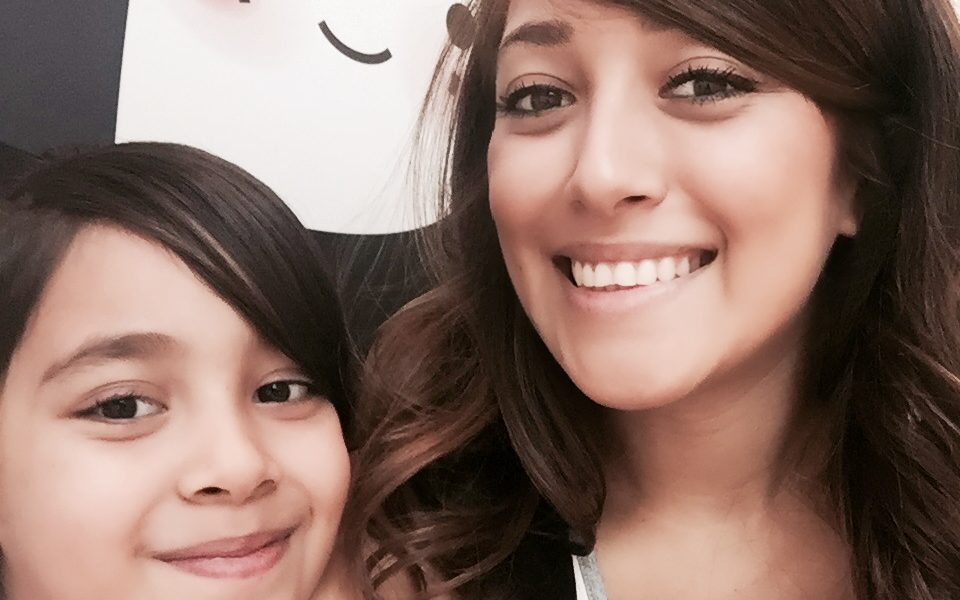 Well for starters, I didn’t care for flowers at all. If I received flowers as a gift I’d most likely forget to put them into a vase with water. My passion for flowers started about a year ago after my daughter, Alexia passed away. Read More>> 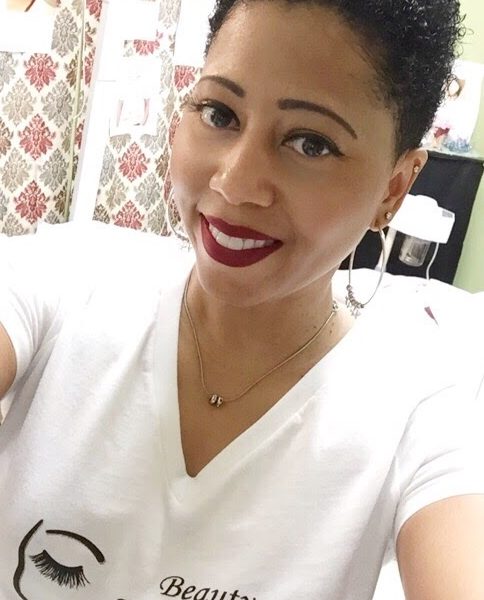 I’ve been a Licensed Esthetician for 22yrs. I received my license in Arizona in 1995. I moved to California in 2007 but waited to get my California license until 2009 due to California implementing reciprocity so I could just transfer my license and not have to retest. I always worked part time as an Esthetician and worked full time in dentistry for 17yrs, but in 2012 I lost my full-time job in dentistry and went full fledge to turn my Esthetic business into a full-time job. Read More>>