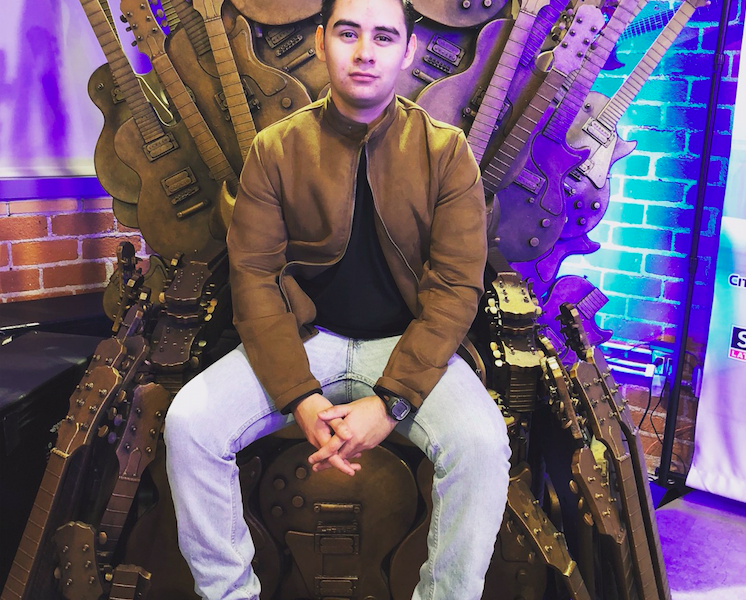 I am 21 years old currently live in Los Angeles and I am the Founder and C.E.O of Social Tech Marketing a Digital Agency who strives to help small to medium sized businesses leverage the power of Social Media and Online Advertising to ultimately increase their revenue and spread brand awareness. Read more>> 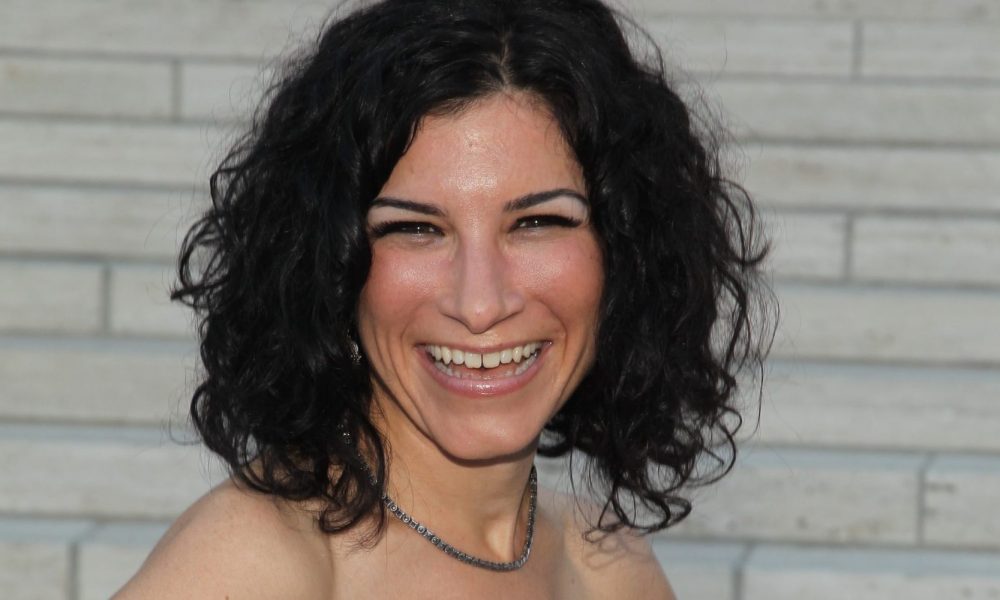 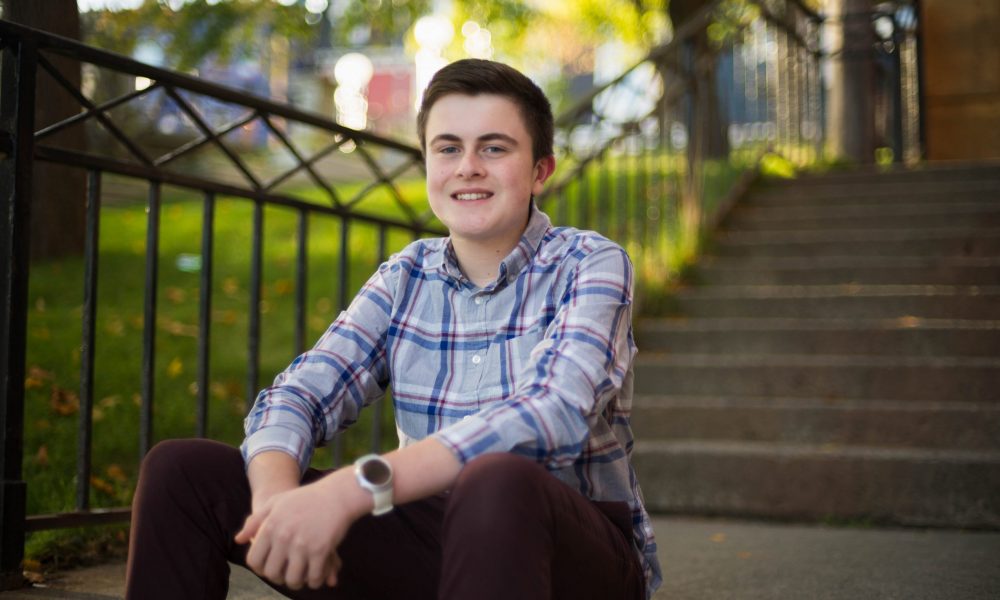 I was born and grew up in a small city called St. John’s, Newfoundland, on the east coast of Canada. Since I was young- say 8 years old, I always had a quite weird passion for real estate. After elementary school everyday, I’d rush home to check new local real estate listings…weird, isn’t it? Read more>> 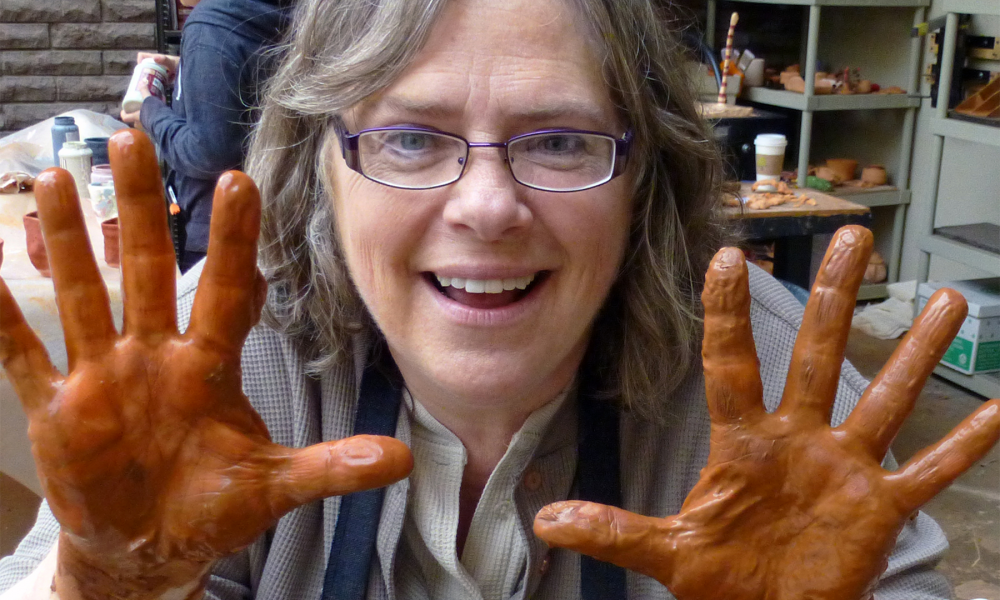 I was born in California, and grew up mostly in Southern California, with a short stint in the San Joaquin Valley. I was doing art projects when I was in Junior High, but didn’t really know that then. I was making projections of images and sound/text. Read more>> 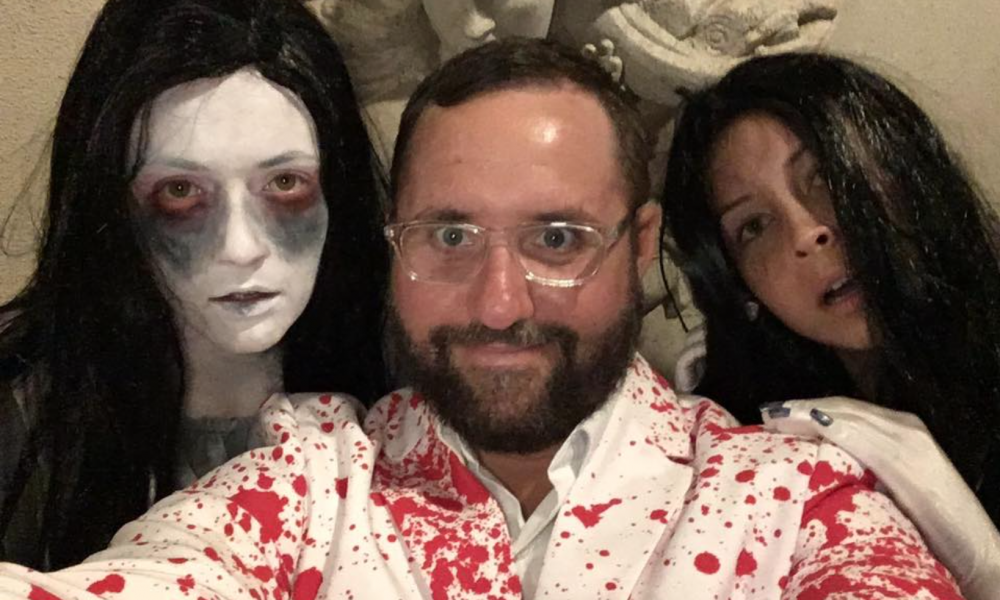 Pacific Opera Project was founded in July of 2011. When we began, it was really just about trying to produce so quality opera at an affordable price with the hopes of providing all the talented singers in LA more quality opportunities where their time and talents would not be wasted. Read more>> 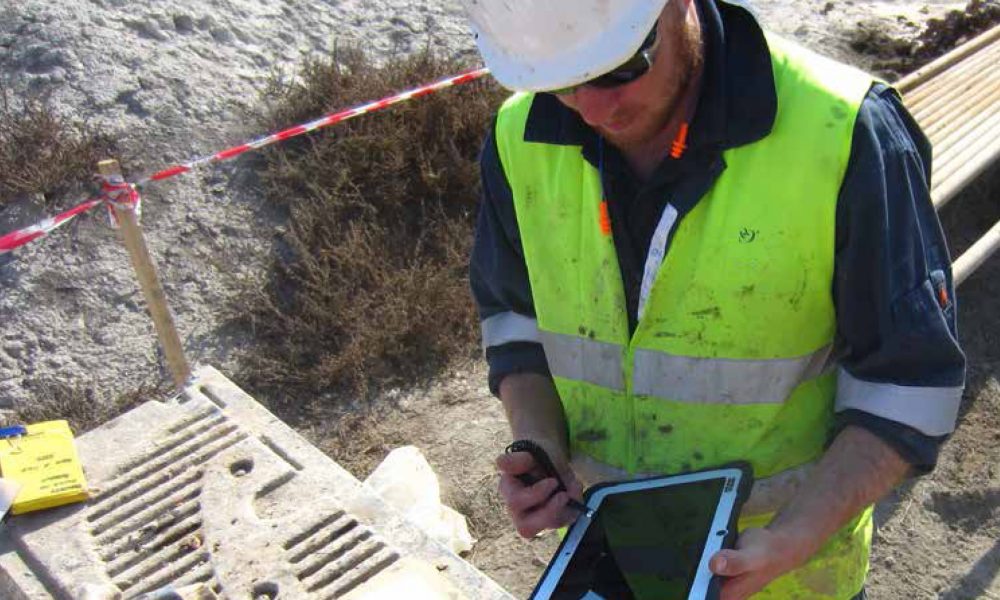 Following the September 11, 2001 terrorist attacks in NYC and Washington DC, Scott Deaton and his advisor from Georgia Tech were contacted by the National Science Foundation, who was sponsoring Scott’s Doctoral research project, about modifying the software he developed to assess earthquake damage in order to assess the damage around World Trade Center. Read more>>