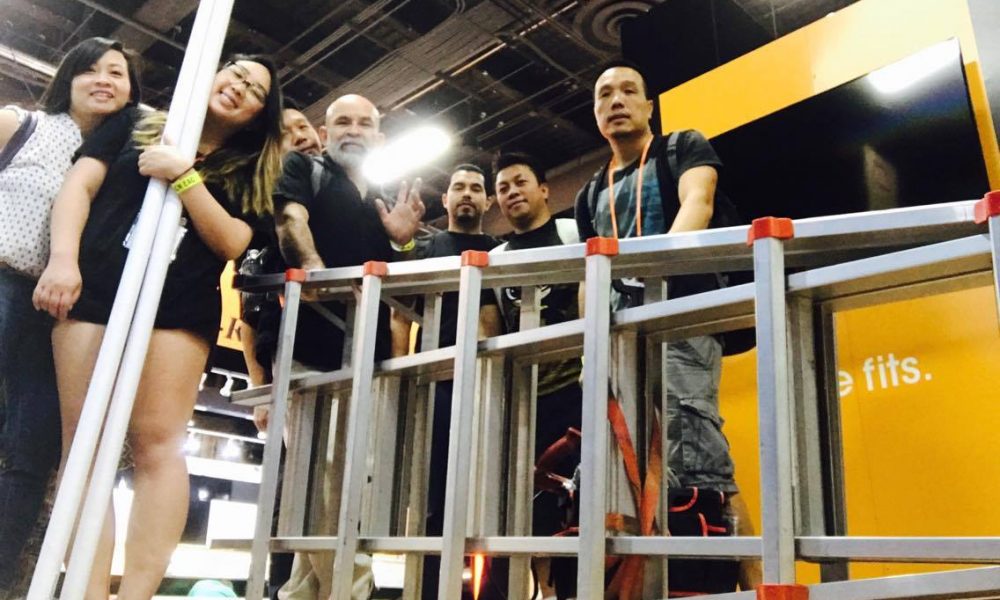 I was first introduced to the trade show industry back in 1999 while I was still working for Tatung Company of America. I was hired straight after college from Cal State University Long Beach. I took care of the entire trade show for Tatung – from booking hotel rooms, planning sales meeting, designing the booth, taking care of marketing materials. Read more>> 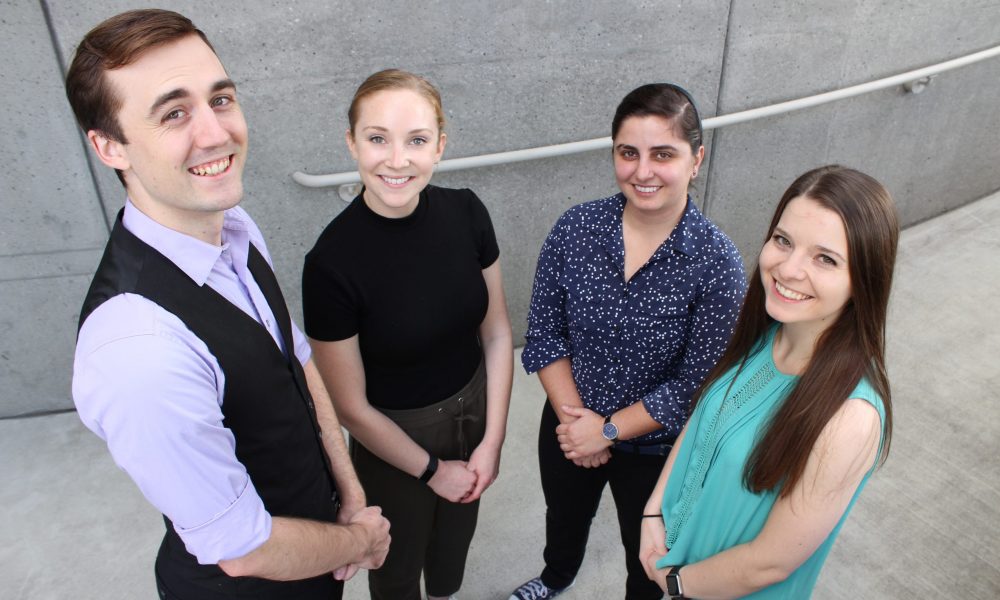 As a kid, I loved to learn about the natural world. That grew into a deep fascination with insects in high school eventually leading me to UC Davis, where I earned my degree in entomology. In college, I worked outdoors, catching bugs for most of the day to study a specific beetle that kills walnut trees by transmitting a pathogen. Read more>> 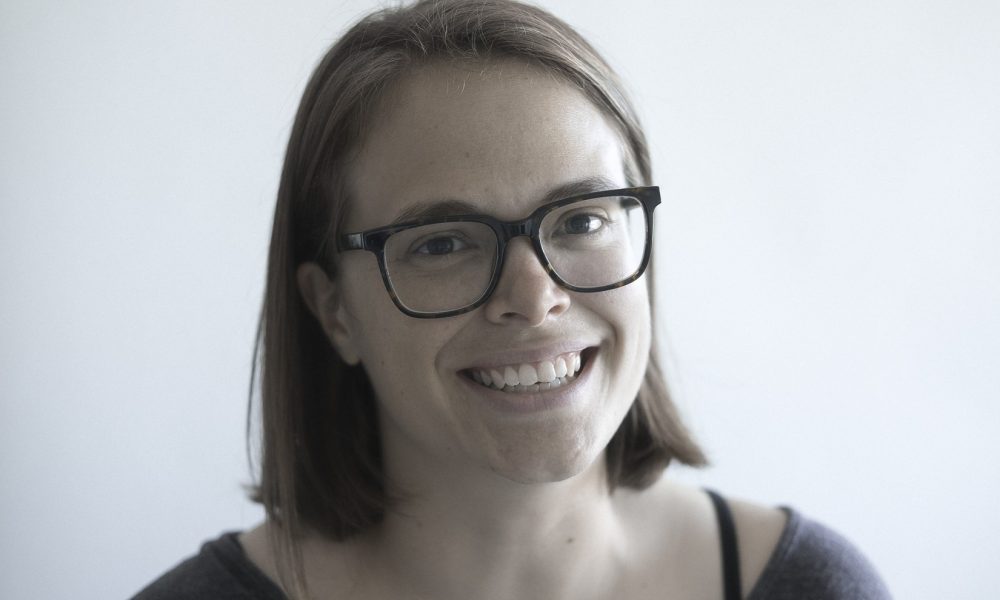 When I graduated with an MFA in Creative Writing, I thought: “Okay, that’s done, now I’m a writer. Got the degree to prove it. Now someone will hire me.” I quickly learned, that’s not reality. I was an adjunct professor and a freelance writer for a while, then I met my first ghostwriting client through a mutual friend. Read more>> 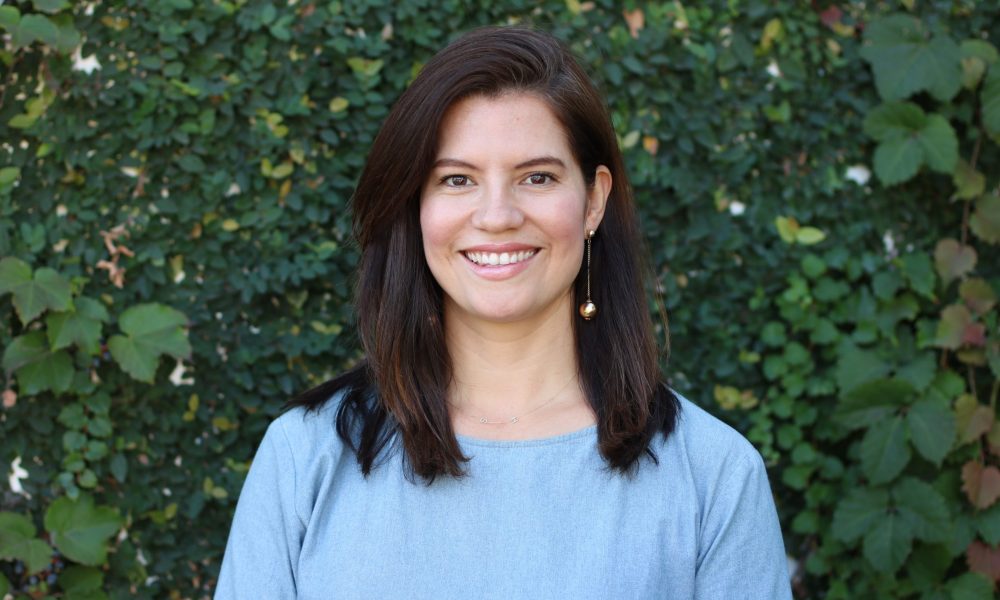 I was born in a small town outside of Houston, TX, and am one of a set of triplets! I went to school in Austin, TX, and shortly after graduation, moved out to LA. Once I got to LA, I was working in interior design, before transitioning to the spa and massage industry for several years. Read more>> 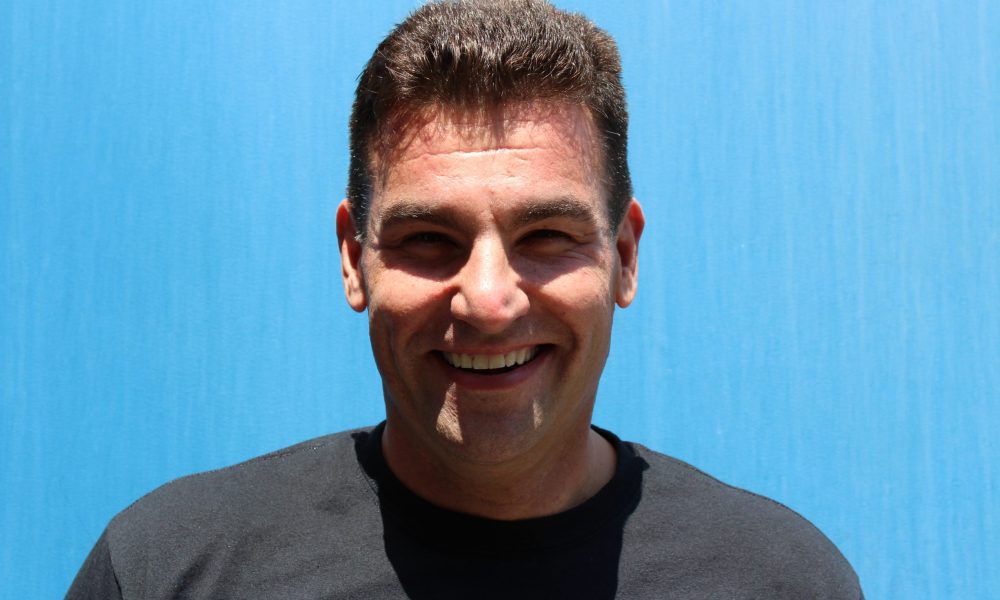 I’m not sure many people aspire to work with their hands and fix cars, I didn’t. My father fixed cars so it was the natural thing for me to get into, but I had other ideas. I served in the US Marine Corps, and went to USC. My father recently passed but it ends up that I am following in his footsteps. Trying to fill his shoes. Read more>> 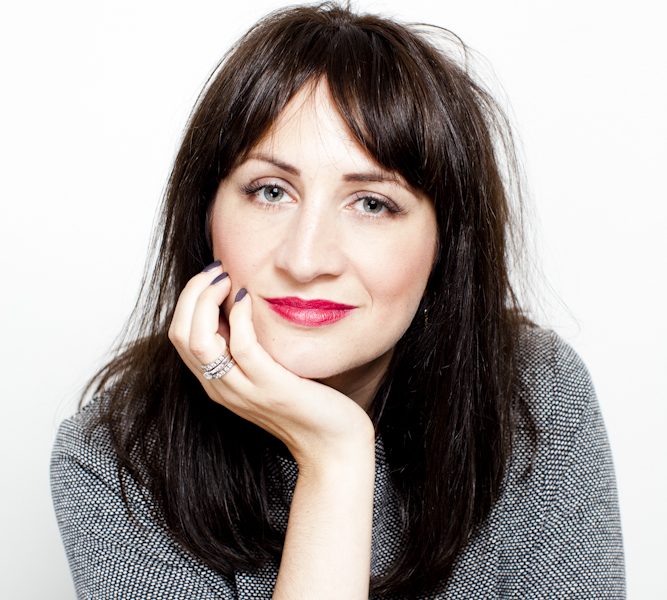 When Barbara moved from the Netherlands to Los Angeles in 2014, she brought with her two things necessary to make the transfer of her social media marketing business a success: a genuine passion for communicating with people and the agility to react quickly to change. Read more>> 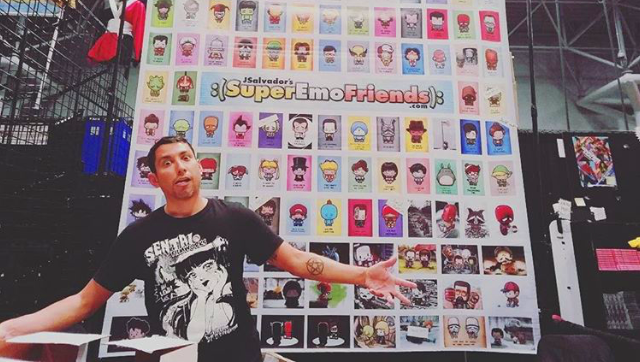 I moved to LA in 2008 and delved into the Art scene with hopes of finding an audience for my work. La Luz De Jesus, Copro, The Hive Gallery, and Gallery 1988 were my first stops and my work was accepted into various group shows. Then in 2012, friends suggested I try showing and selling my work at comic conventions. Read more>>