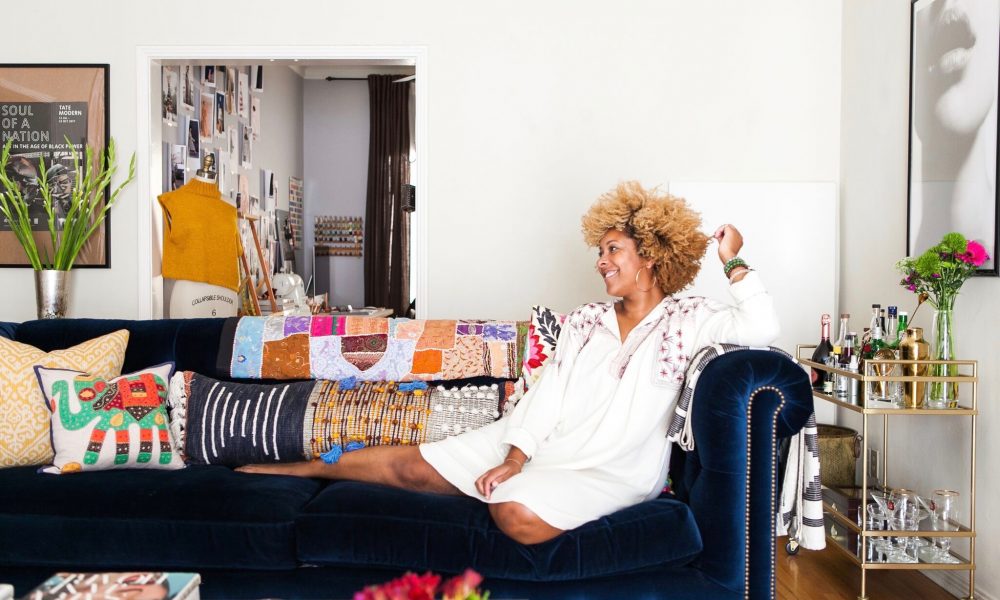 I always knew that I was creative and that it was an important part of who I was as a person. My childhood dream was to become a fashion designer and travel the world. I would sketch outfits on blank pieces of paper and I was obsessed with my Fashion Plates. Read more>> 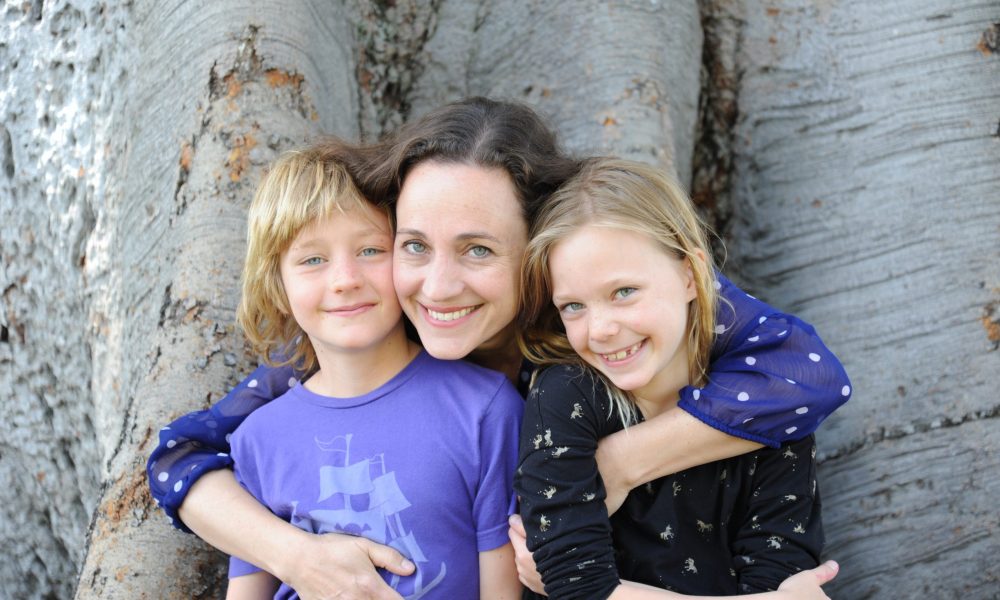 I was born and raised in New York City by parents in the theatre business, and had a very eclectic upbringing. I was an actor in my teens and twenties, and studied Literature and Photography at Bard College. Read more>> 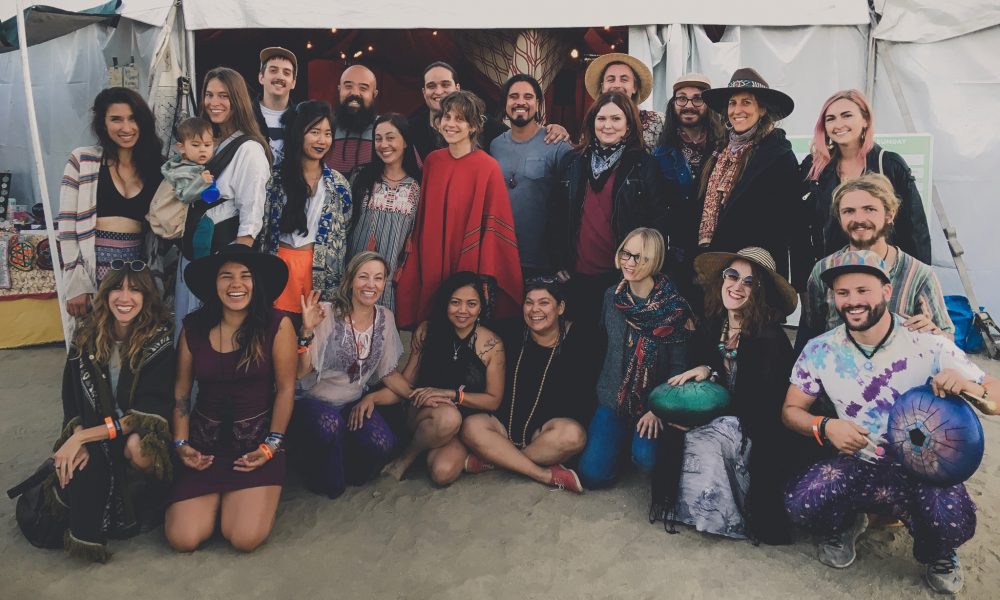 Three years ago, I birthed Mystic Bazaar as a way to protest and join the peaceful revolution. I know we can build a much more balanced and heart centered reality. Mystic Bazaar was born out of my own need to have community and connect with like minded individuals. Read more>> 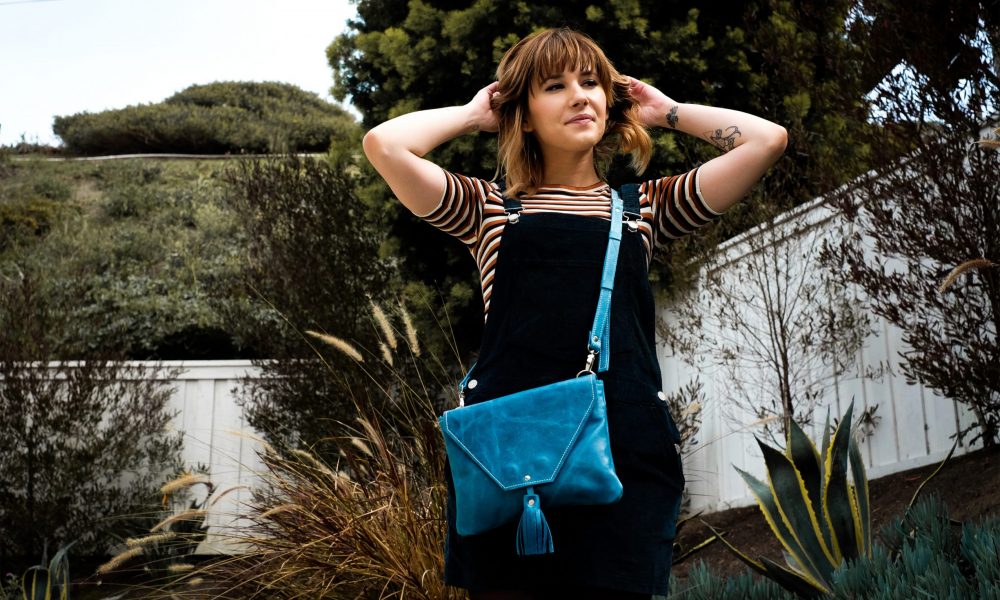 I’ve always sewn, I’ve always made things and created art since I was a kid. For years I was working a very corporate fashion job that wasn’t very fulfilling in the creative sense. I’m the sort of person that needs to be constantly working with my hands and constantly making things. Read more>> 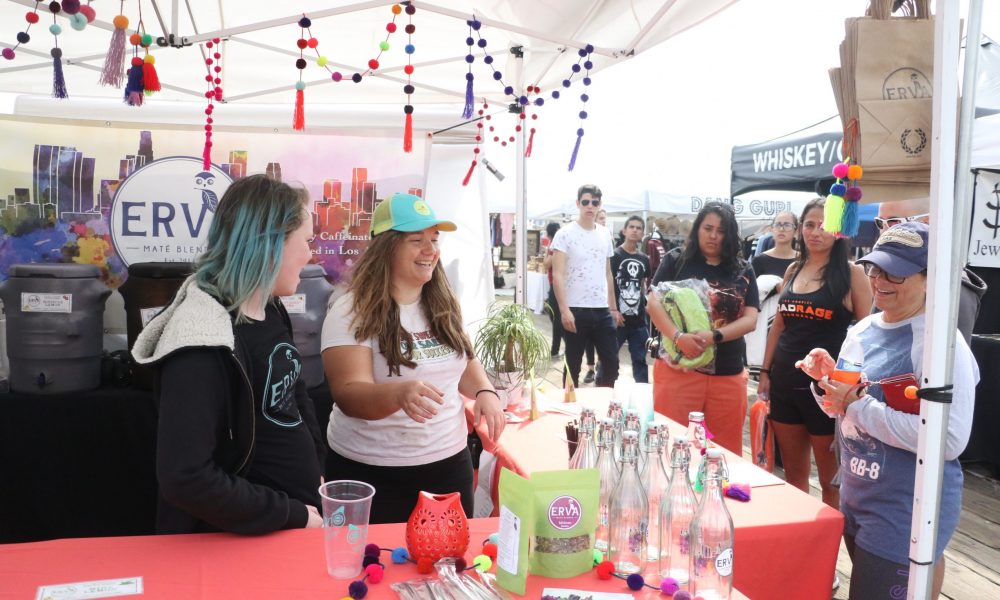 I pretty much grew up in a food stand. There’s a picture of me as a baby, climbing on top of a box of potatoes with my dad holding me proudly. I’m 28 and have a solid 20 years of experience in the food-vending industry, thanks to my parents’ own entrepreneurship and determination to instill in their children a “solid work ethic.” Read more>> 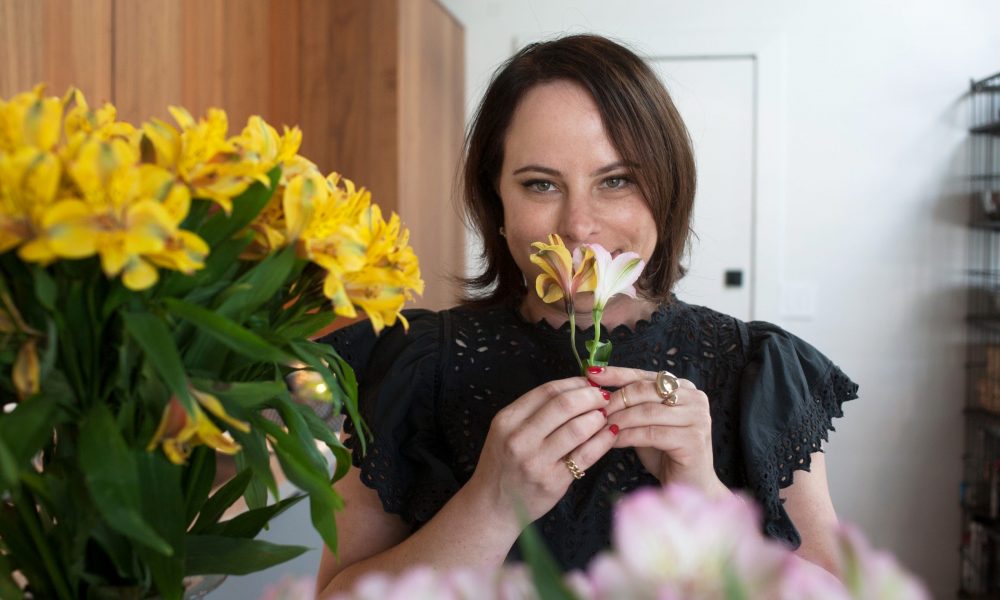 I’ve been in Los Angeles for nearly a decade and could not imagine a better place to help mold a community. As a music executive in New York in the early 2000’s, I experienced the highs of working in entertainment and never thought I would feel that again, until I started Tradecraft. Read more>> 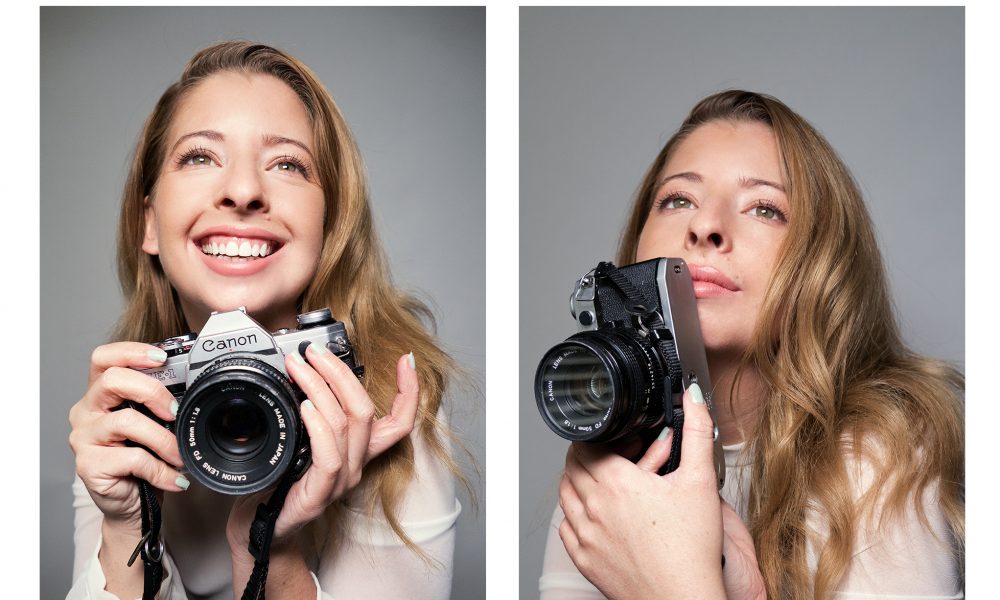 Over ten years ago, I started taking pictures early in high school. Myspace was very popular and I was having photoshoots with my friends every day after school. As I got more interested in photography, I realized my High School in New Jersey didn’t offer any photography classes or clubs. Read more>> 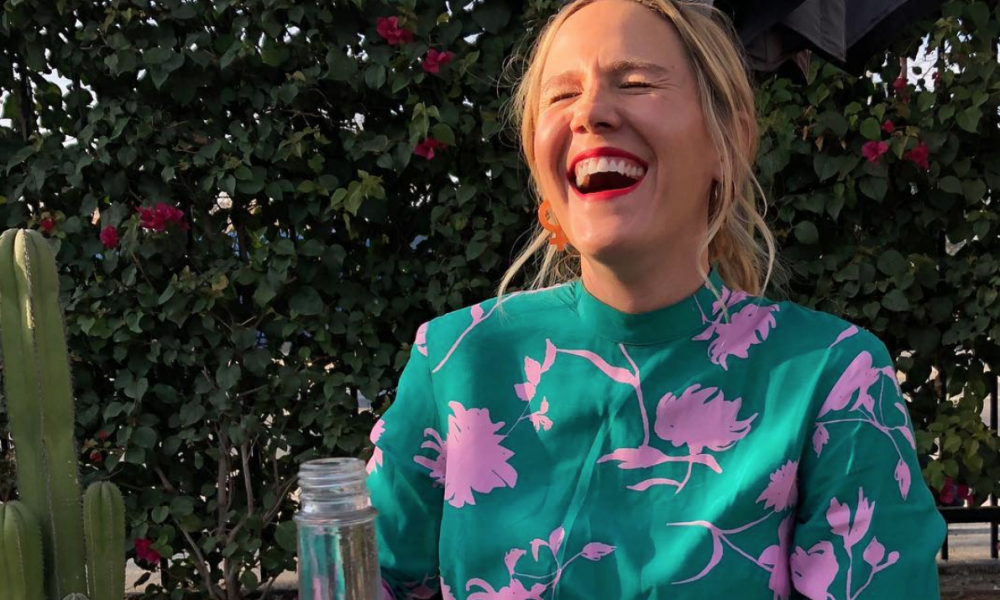 After graduating from Smith College with a degree in Studio Art + French Literature, I moved to New York City where my first job out of college was working as an editorial assistant in the art department of Martha Stewart Weddings magazine. Read more>> 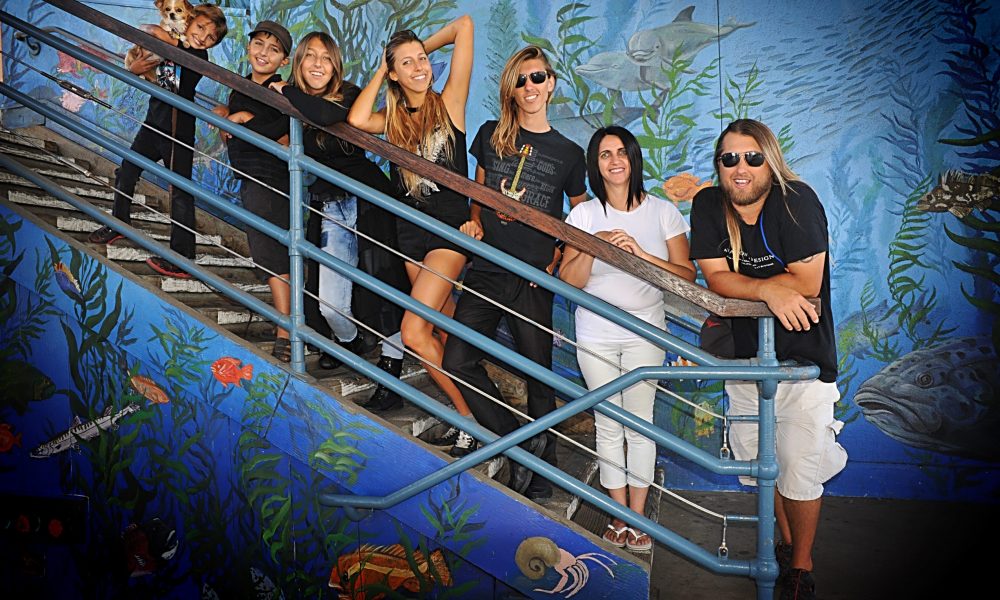 Liliac are a young Hard Rock/Metal band made up of three brothers and two sisters. The band was envisioned by their father Floren Cristea a.k.a. Chriss Floren, an accomplished Music Producer who has written and produced songs placed in many American and European television shows and movies such as MTV’s “True Life, 10 on Top, Morning Hot Mix, Parental Control”, A&E’s “Jackson’s Family Dynasty”, Lifetime’s “Bond of Silence”, as well as many other productions. Read more>>