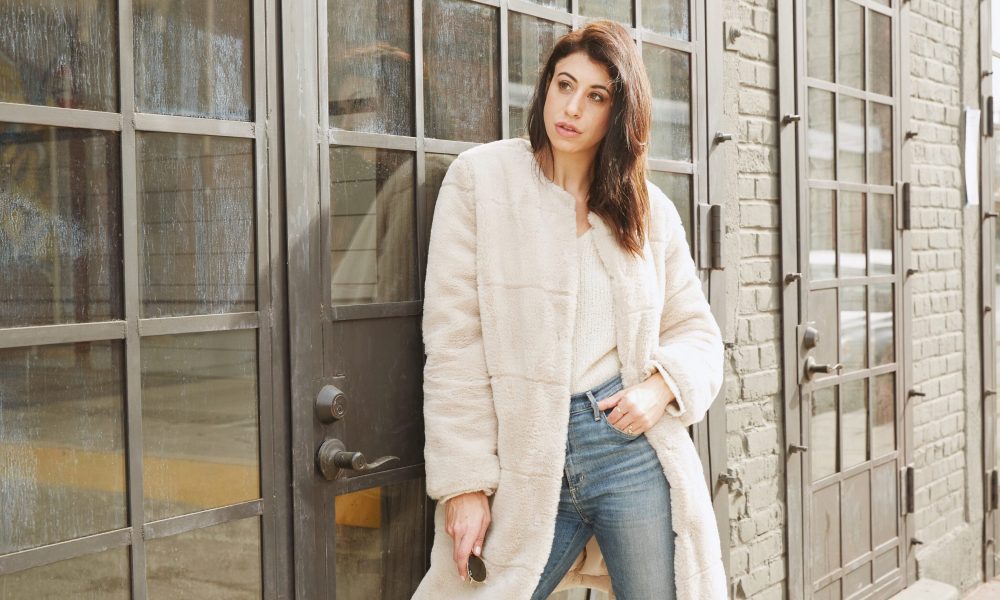 I spent over 10 years in the luxury fashion and beauty industries in New York City. A global traveler and content creator, I’ve worked for brands like Donna Karan Collection, Bloomingdale’s and Louis Vuitton. After leaving my corporate job to travel abroad for 7 months, exploring my love of photography, I moved to Los Angeles. Read more>> 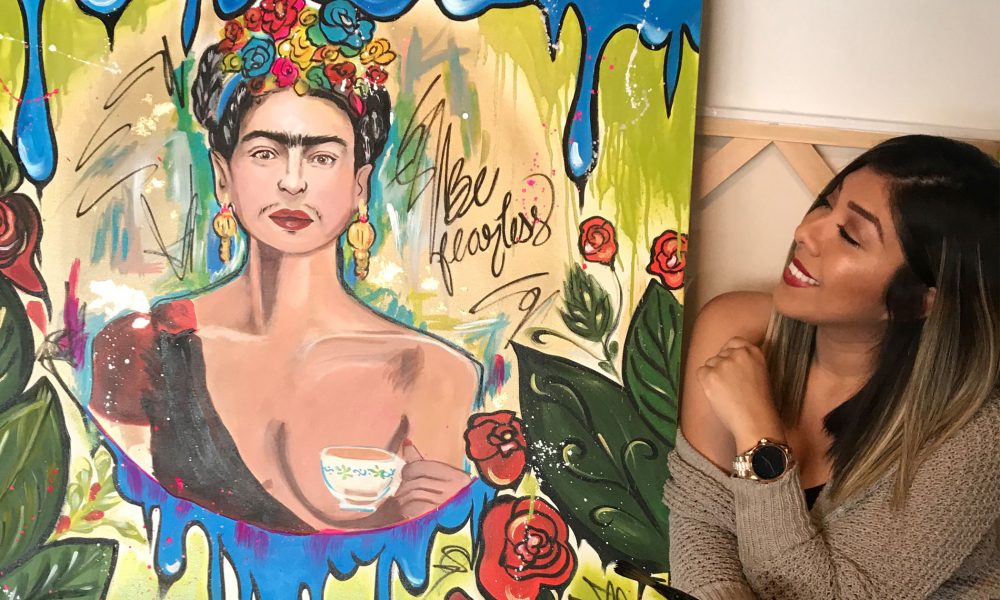 I started getting into sketching in 8th grade. I was intrigued by the graffiti style art that I had seen around town. I was always known as the girl who can draw and did good on my art projects. In high school I started to paint on backpacks with puffy paint and it became a “thing”;lots of my friends wanted their names painted. Read more>> 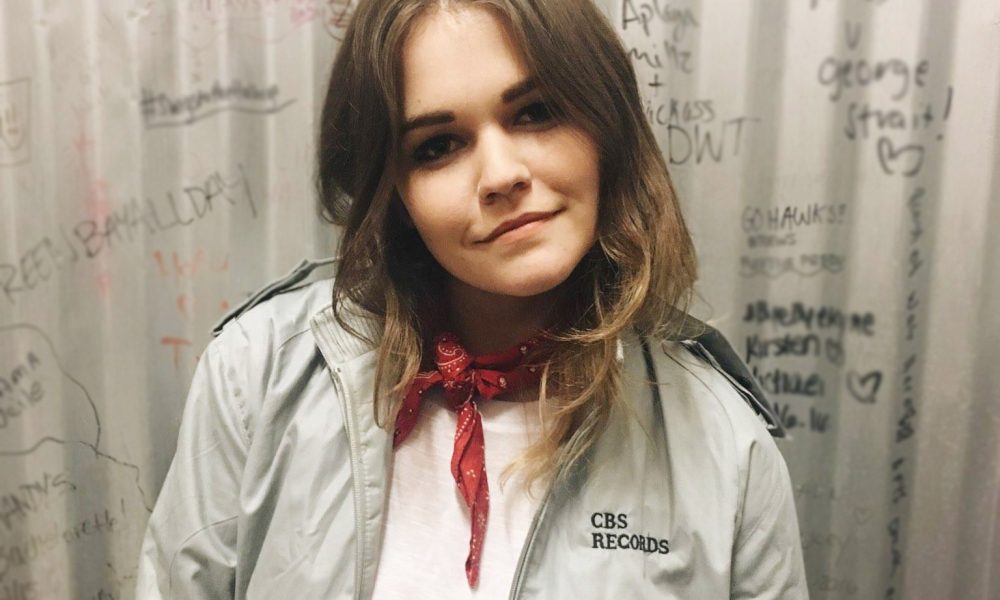 I’ve always been a doodler — to keep me busy as a toddler, my mom would give me old receipts or gum rappers and a pen to keep me busy whenever she took me somewhere. My portrait drawings were first published with HelloGiggles.com, and I created my Instagram, @annabucksdraws, shortly after. Read more>> 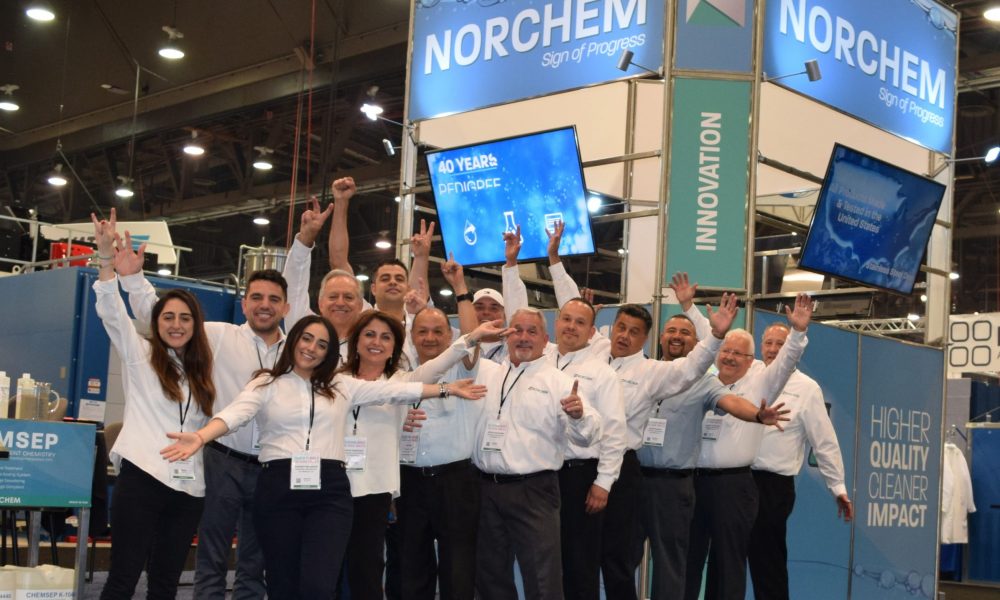 I immigrated to California in the year 1970 from Yerevan, Armenia with my Mom, my Dad, my little brother, and my two sisters. The decision had been made to put the oppressive communist regime known as the U.S.S.R behind us. Missionaries who had helped my grandparents escape the Armenian genocide were in California and had offered us refuge. Read more>> 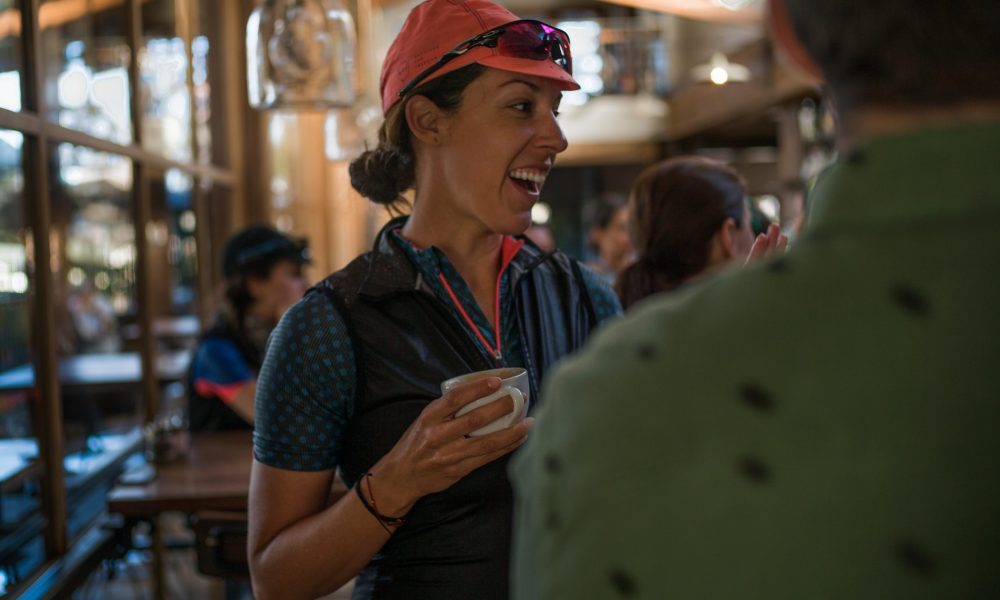 In 2014 I was training to ride my bike through the Pyrenees. The trip would be 6 days long, 600 miles, and I would traverse 2-3 mountain passes a day. As I trained for the trip I realized how much was lacking in women’s cycling kit. Read more>> 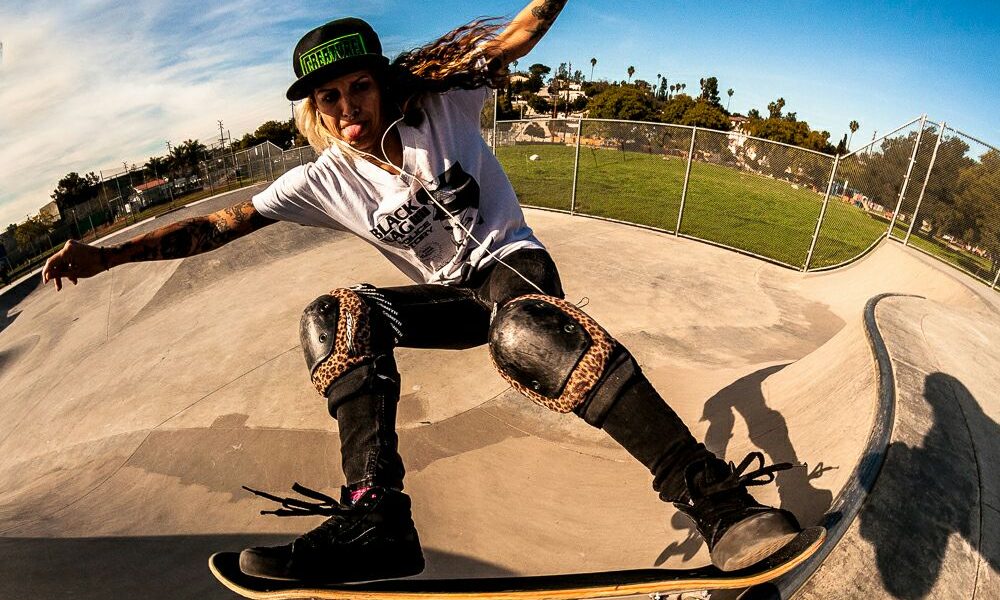 I started doing pop ups in Austin, TX part time and then blossomed from there. I’ve always made jewelry and started out selling on Frenchmen St in New Orleans and somehow got into vintage in the mix. I have an eclectic style so I realized early on that anyone who would come to my table or clothes rack could find at least ONE item that they loved. Read more>>

I moved to California in 2014 to join the Ph.D. program at the University of Southern California School of Pharmacy. I moved out here from my hometown, Cardiff, in Wales and although I found people in LA to be generally welcoming, it was hard transitioning, especially when you are thrown straight into a highly demanding graduate degree program. Read more>>