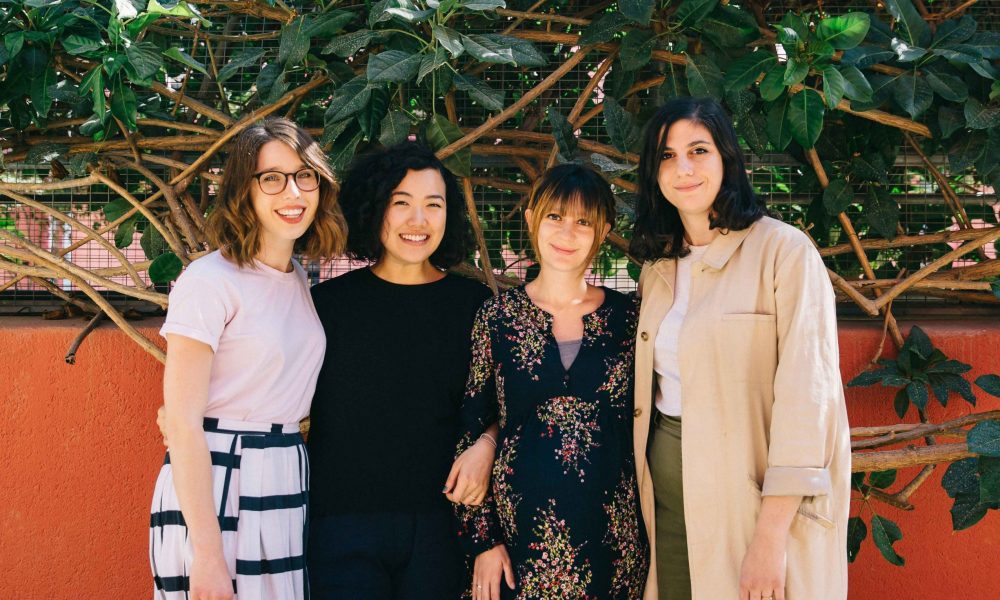 We all met while working at an awesome design/animation studio in downtown Los Angeles called Buck, and we started Get it Girl together in early 2017 as a way to create more personal work that would spotlight our female experience. To us, it is important to have a voice and to keep developing it, and by collaborating together in a collective we were able to create a fun environment to freely try different styles and methods that appeal to us, and explore topics that excite us or mean a lot to us. Read more>> 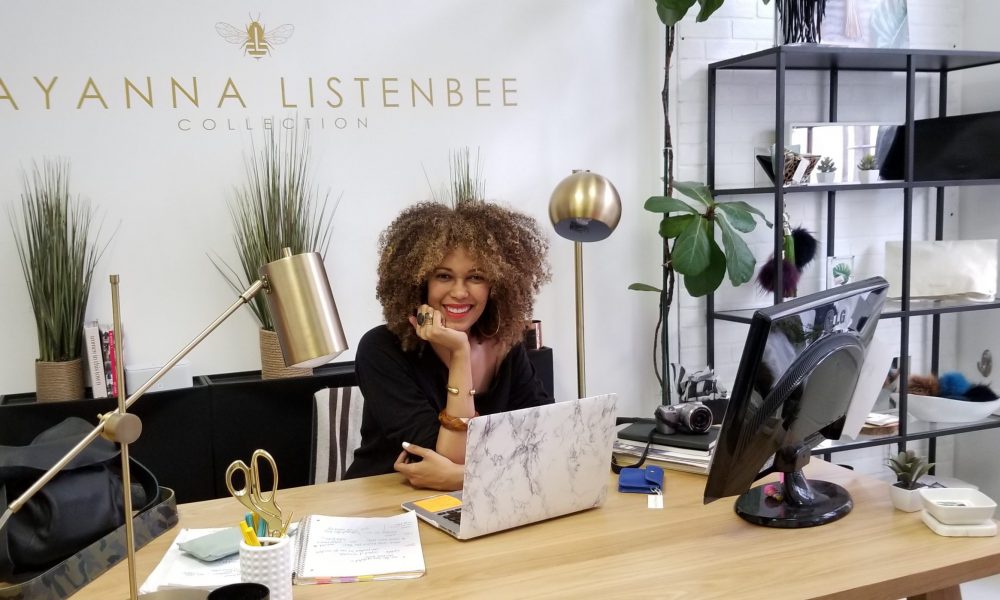 I’ve always been attracted to the arts and design even as a young child. Growing up, I carried a pen in my hand wherever I went. In my adolescent years, I was tall for my age and super skinny. I could never find pants that were long enough or skinny enough, so I used to alter my own, and that’s how I first started sewing. Read more>> 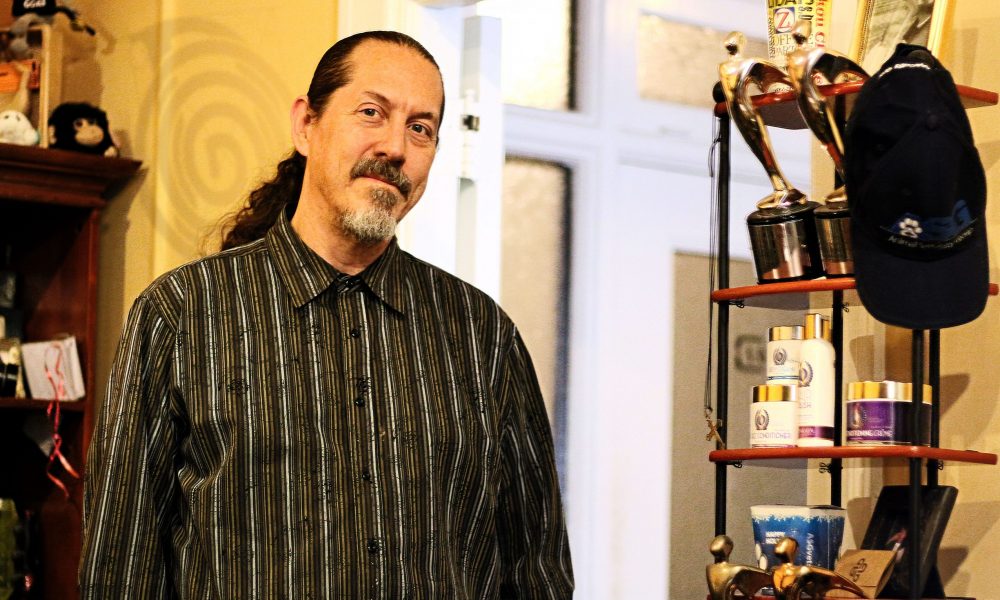 The very foundation upon which all of Dreamentia is based was birthed straight from this Boston-bred walking- contradiction’s creative-yet-logically bleeding heart. He also led or contributed to many high profile new-business pitches for brands such as Mercedes-Benz, Subway, Maxell, Sheraton, New York Lotto, and Jockey, just to name a few. Read more>> 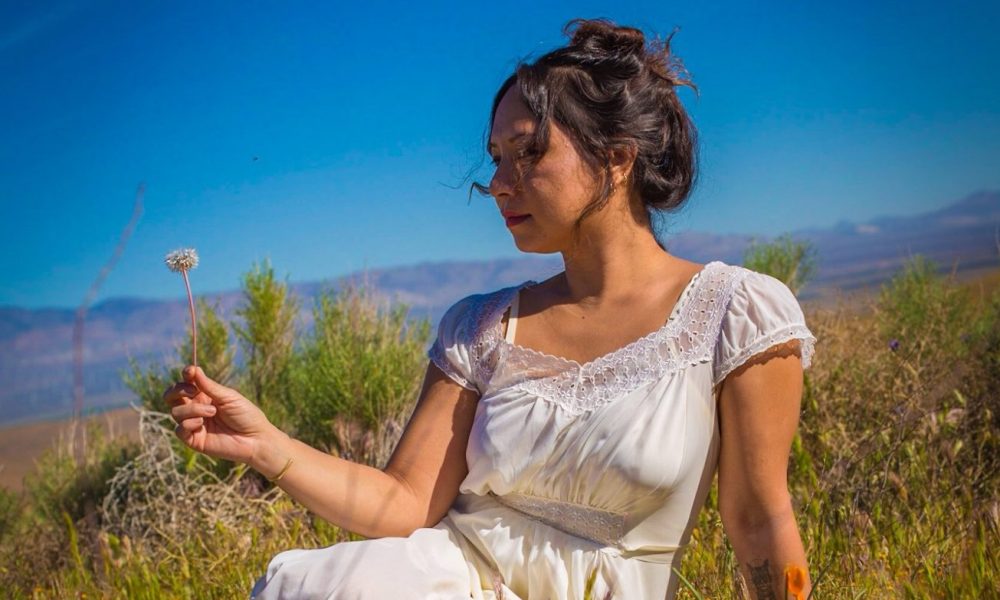 I have always been in awe of a balanced life, and how humans in our society strive to accomplish this ideal state of being. During my twenties, I had a deep calling to facilitate this quest by way of Traditional Chinese Medicine. Over the last two decades, I’ve cultivated my own style to support this goal in honor of the individual and their divine process. Read more>> 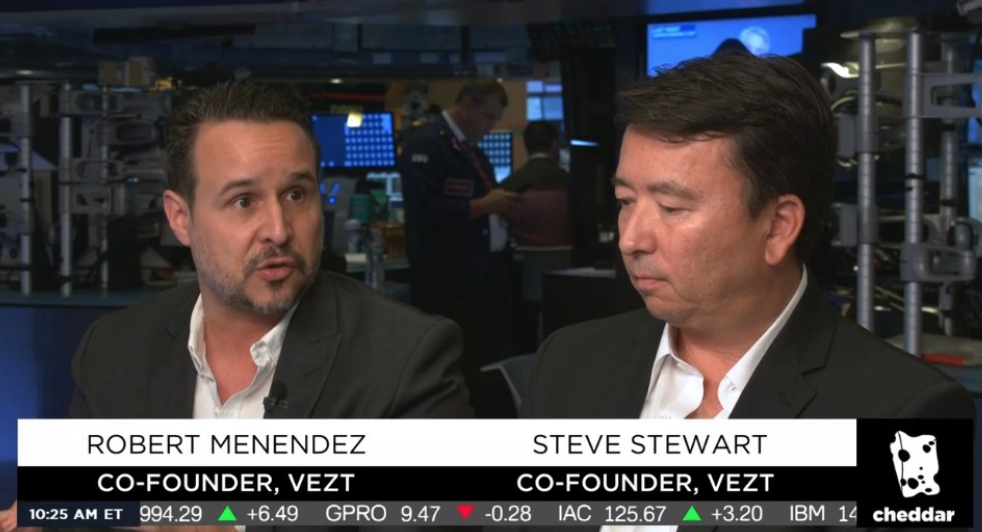 I managed multi-platinum alt. rock band Stone Temple Pilots through their first 5 records, and Robert has a Wall St. financial trading/analytics background, which worked out well for a music monetization platform. We created Vezt to let people buy fractions of their favorite songs, and empower artists to monetize their music on a direct basis with their fans and other investors. Read more>> 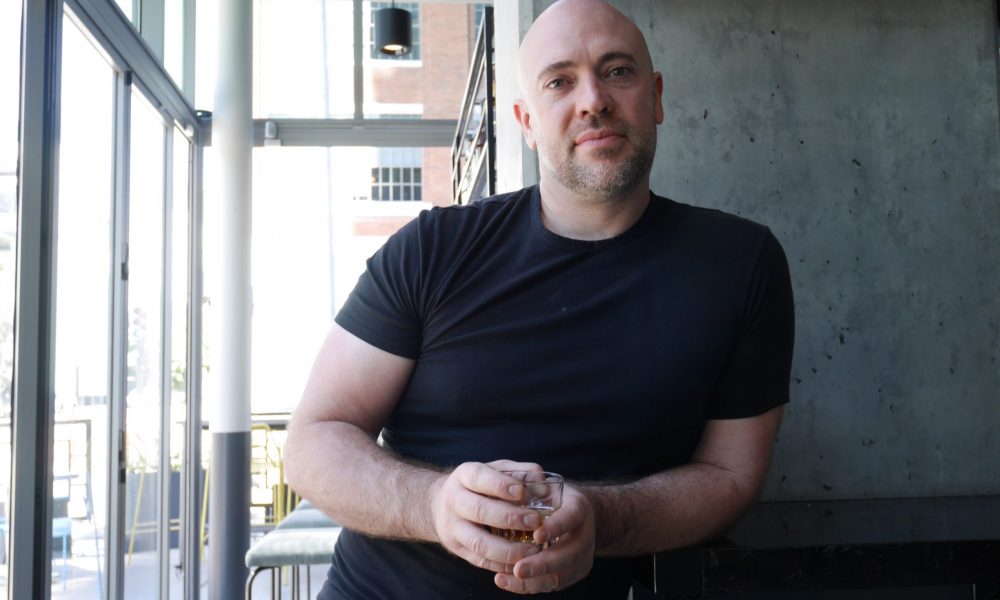 Twenty years ago I moved to Los Angeles from Reno, Nevada and got my first bar job at a dueling piano bar called Howl at the Moon. That was the start of my bar journey and I have been blessed to have had a part in opening, and working at, some of the most iconic craft locations in LA from Seven Grand to Villains Tavern. Read more>> 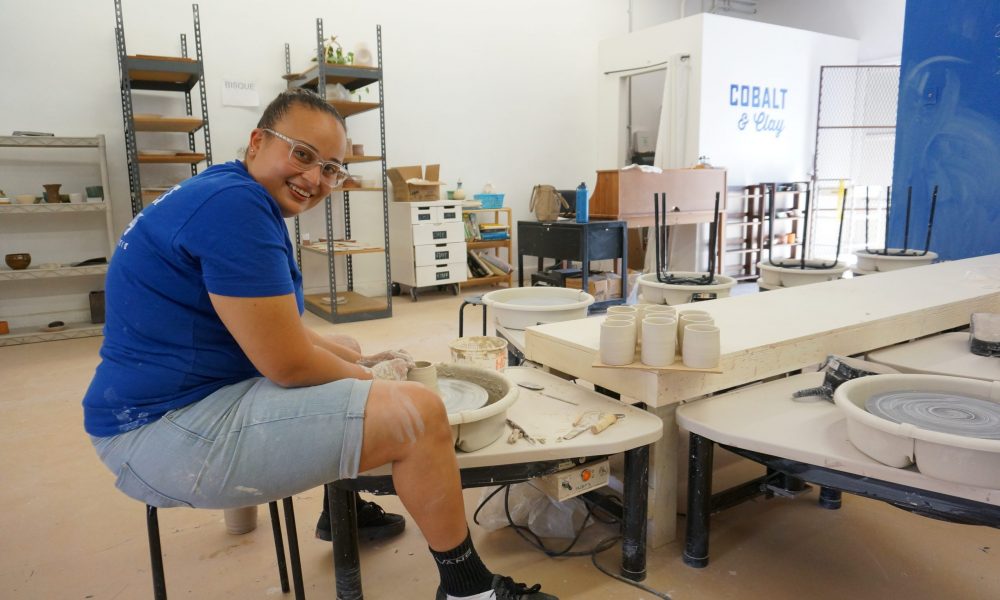 Over the last few years, I worked many different jobs that gave me the opportunity to explore my true passions in life. One was hanging out with teenagers and helping them figure out what their future could look like. Read more>> 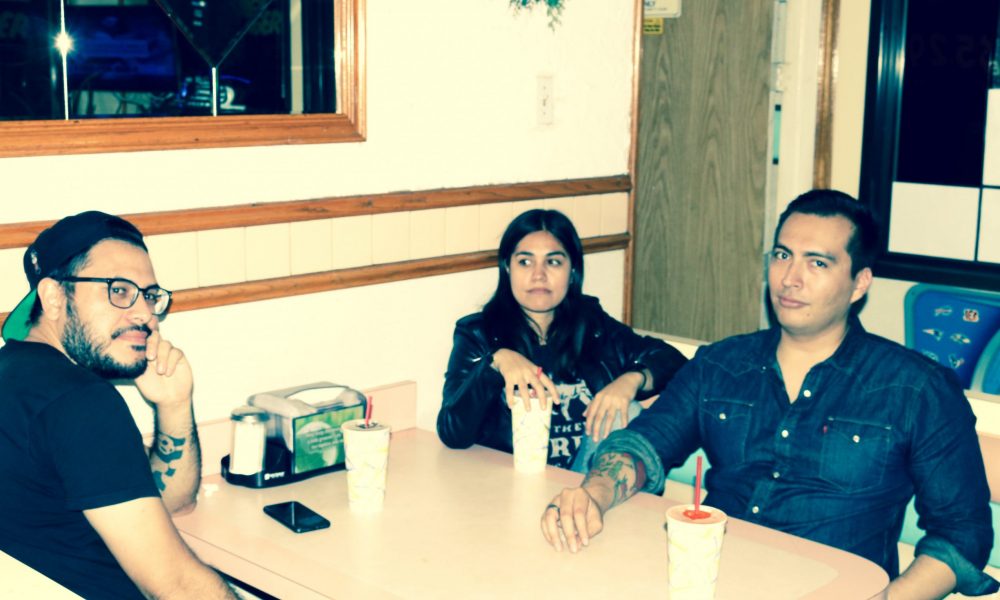 It all started with a breakup. We all had been in previous bands that didn’t work out or weren’t going anywhere. One goal we had in mind was to keep on playing music no matter what. We all grew up in fairly nice neighborhoods. Read more>> 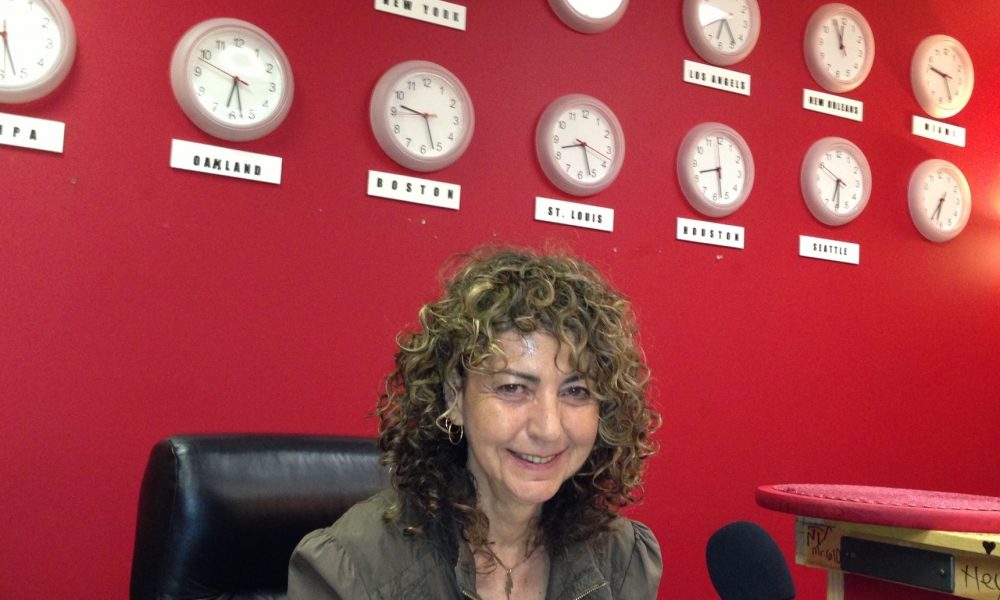 Twenty-five years ago, my friend Susan Levin and I got a radical idea: Why not start a Speakers Directory that featured experts willing to speak on any subject? But here’s the bad part: We wanted to put each speaker’s contact info out there so event planners could contact them directly. Read more>> 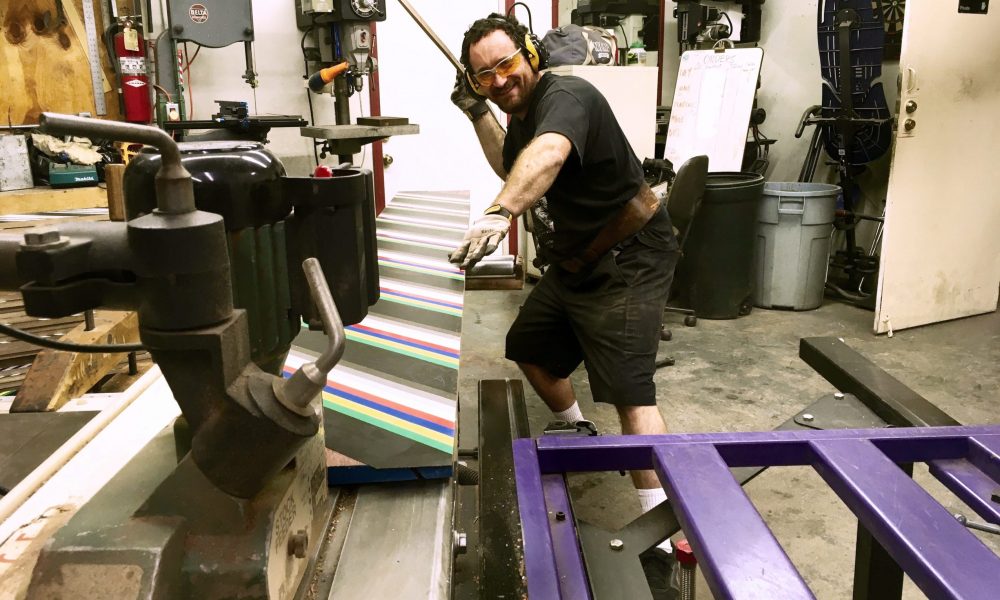 I make ClapperBoards. You know, those things you put in front of a motion picture camera each time it turns on Hollywood has a 100 year long tradition of using these in one form or another, their purpose being it allows filmmakers to synchronize all recording devices on their production while also allowing for a visual record of production information, like Roll, Scene, Take #’s etc. Read more>> 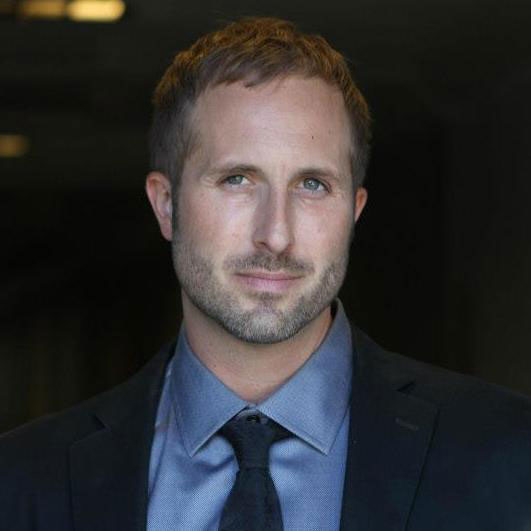 In 1998, James Gardner and Charles Yarbrough met in Los Angeles and talked about their online businesses. After talking for a while they both came to the conclusion that it was difficult if not impossible to find good reliable hosting from real people. Read more>> 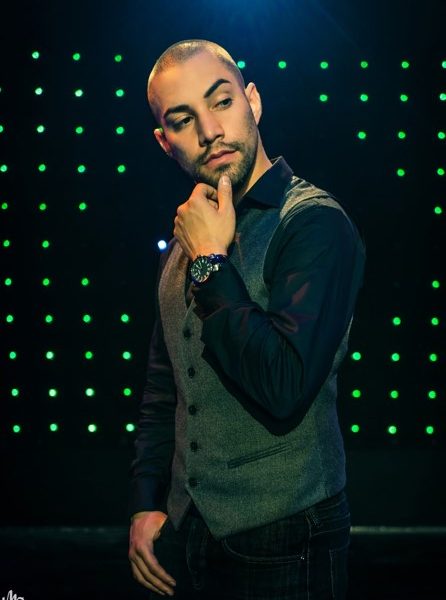 I fell in love with filmmaking while in the 6th grade as I would use my mother’s camcorder to film anything and everything (specifically my backyard wrestling and skateboarding) and started teaching myself how to edit. I was 12 when I realized I wanted to pursue film as my career. Read more>>