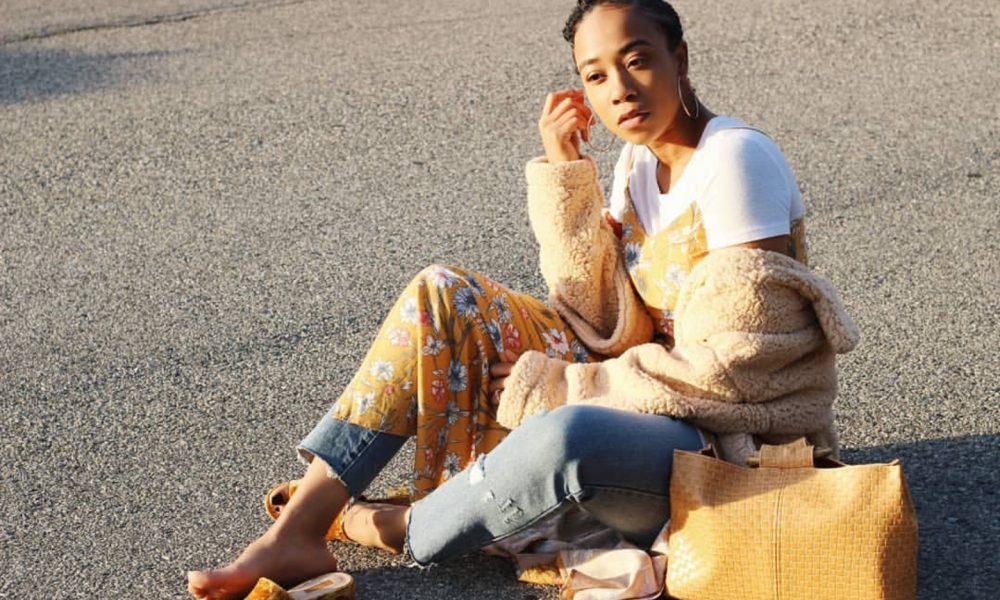 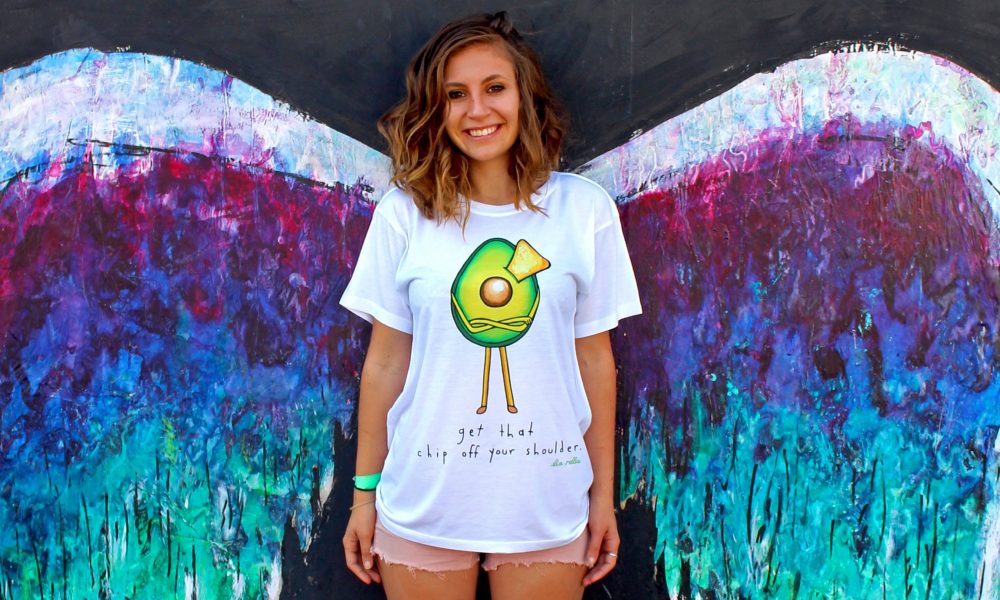 Two years ago, I moved to Los Angeles after splitting my time growing up in both New York and New Jersey. It was a difficult time for me. I had just fought a hard battle with cancer beginning at age 22, and was suddenly in a place where I longed to be, and yet still needed to learn how. Read more>> 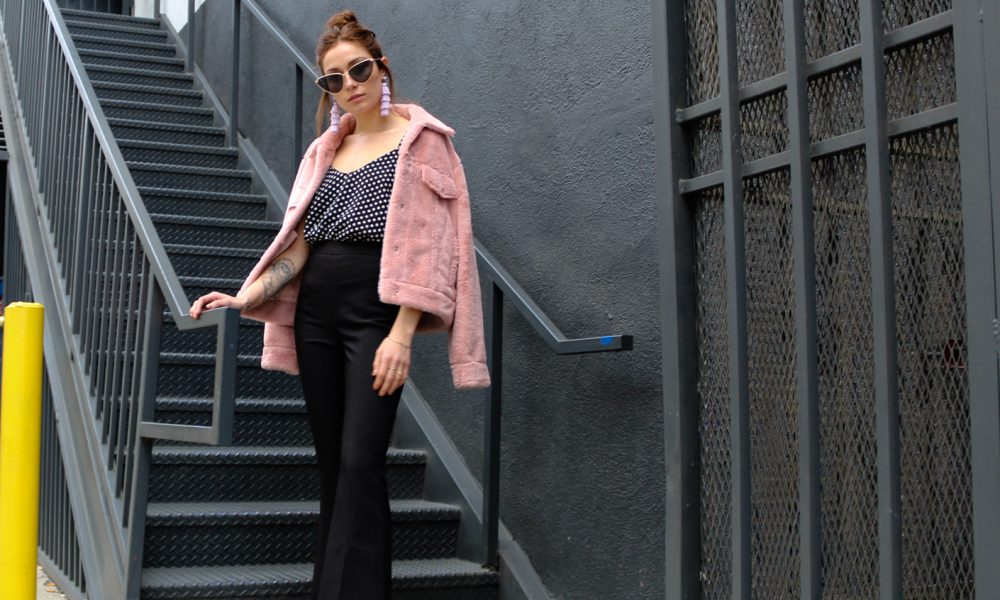 I grew up in the foster care system in Arizona. I’ve been on my own since I was 16 years old. I dropped out of high school to work 2 jobs and support myself. It wasn’t until I turned 19 years old, working retail at Forever 21, that I realized I needed to do something for myself otherwise I’d remain working in retail the rest of my life. Read more>> 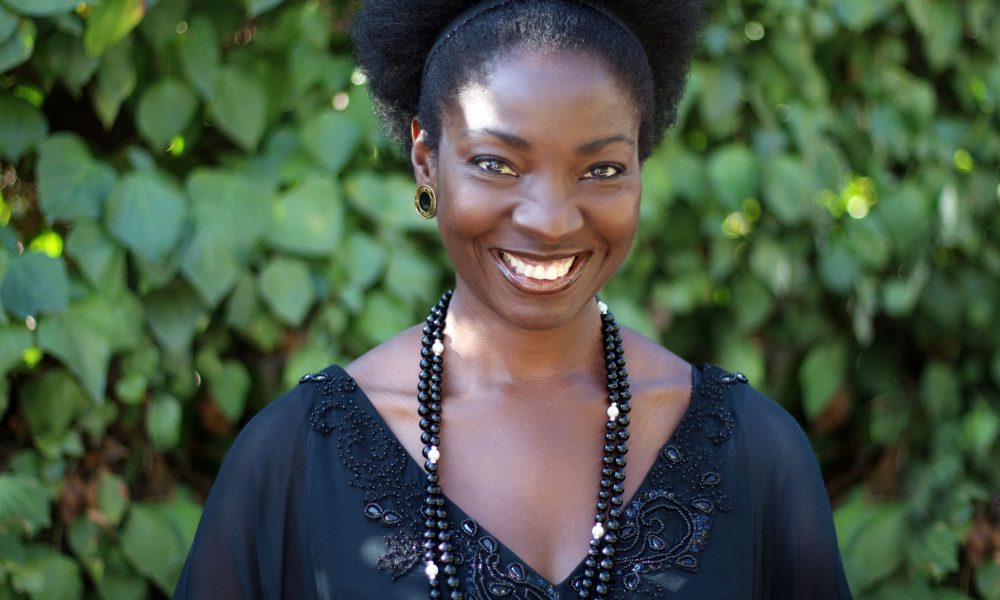 My journey began in a small village in the part of Nigeria called Biafra. The civil war was raging. Food was scarce, so the idea of hair and skin care was not a main concern. However, hygiene was essential to survival. My grandmother introduced me to the concept of washing my skin with clays and brushing my teeth with charcoal. Read more>> 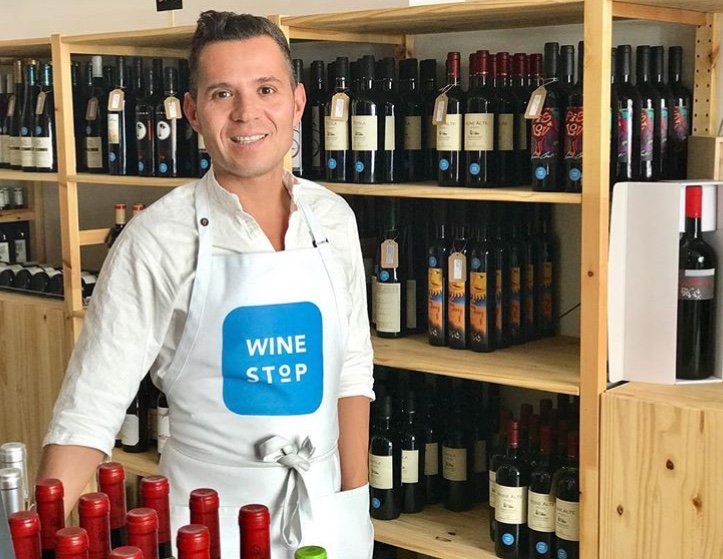 I started working part-time at J K Imports,, a boutique wine importing company in Pasadena back in 1994. I was translating (Italian-English) for the importer (James Koch) since he was just starting to add Italian Wines to his portfolio. Read more>> 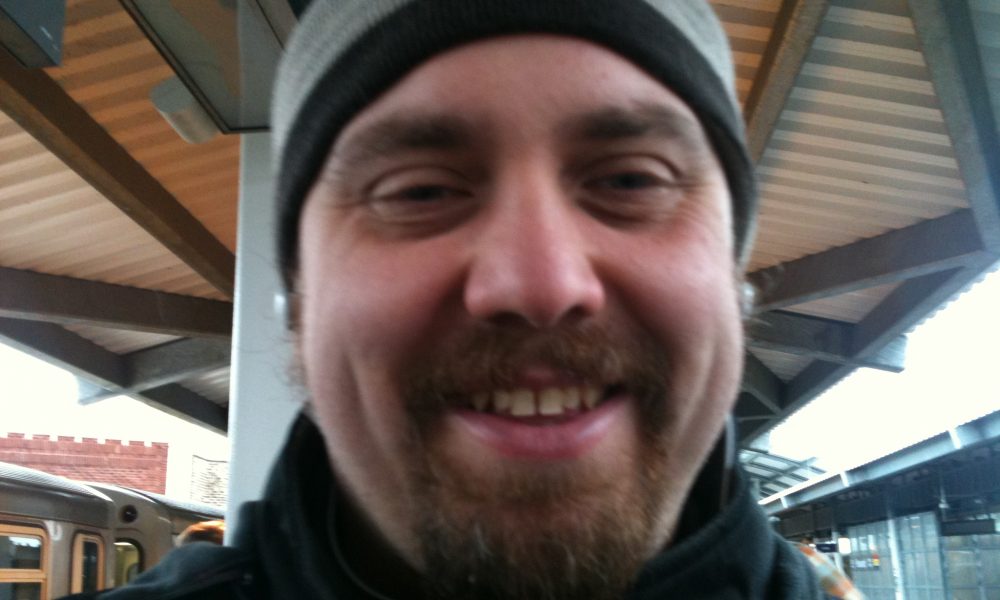 Samuel J. Gillis was born with a crayon in his hand and has been making art ever since. His early exposure included cartooning which developed into an avid interest in developing a formal education in fine art. Read more>> 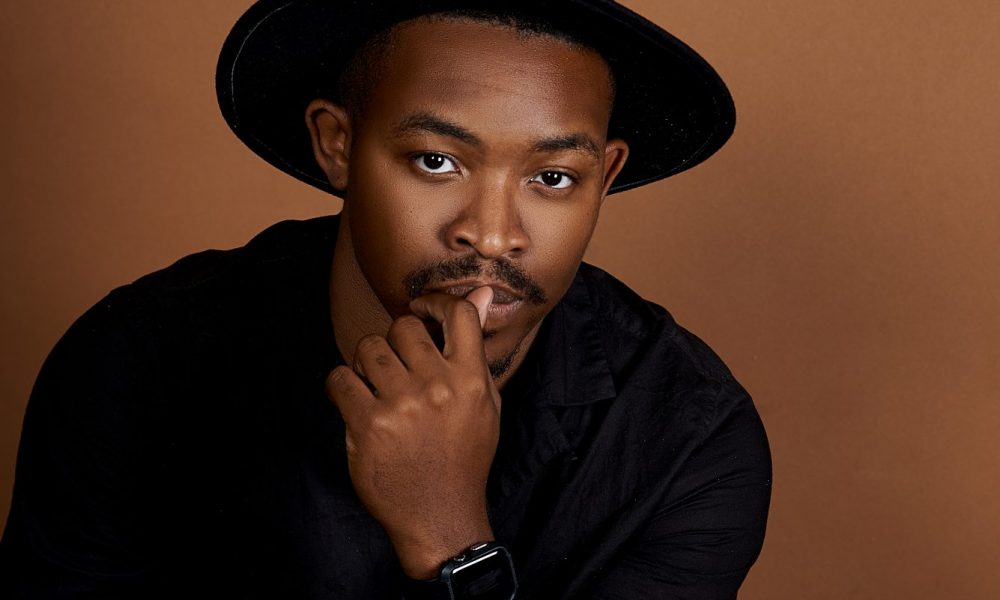 I got started as a photographer by being forced to take a elective class in high school. I wanted something challenging but something that would be fun at the same time. So I took Photography at Nathaniel Narbonne High School in Harbor City. Read more>> 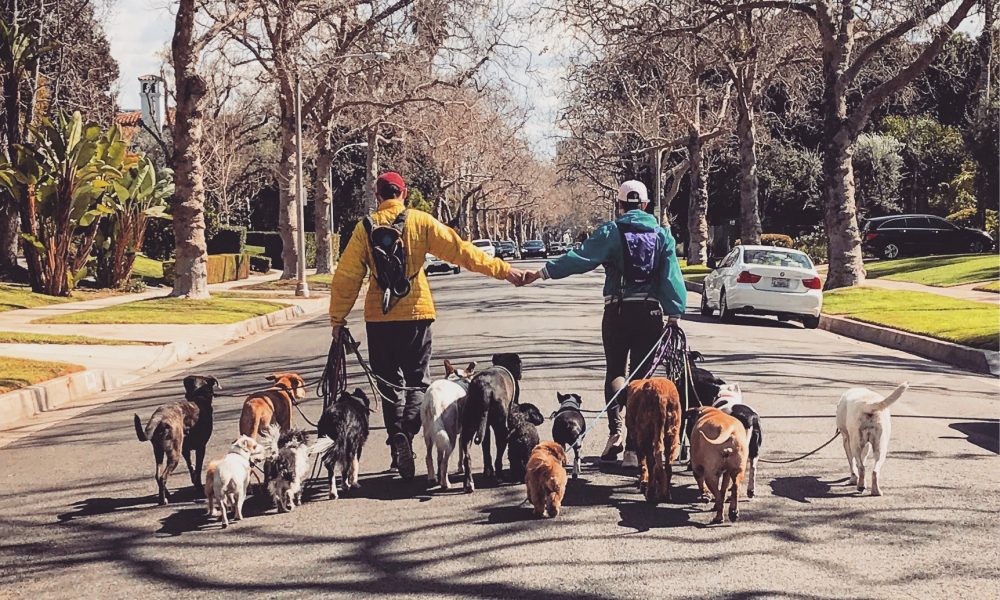 The Healing Pack was created with the intention of creating an environment where dogs could succeed. Through owning dogs growing up and then working with dogs professionally in a daycare setting, we grew to understand how important environment and structure were to a dog’s success. Read more>> 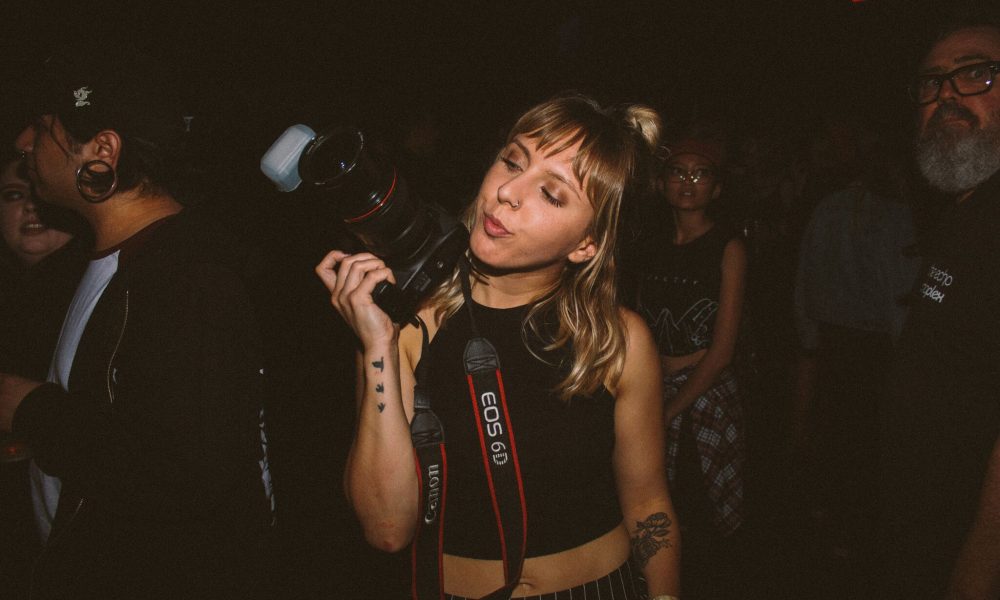 Originally an east coast native, Taylor Glassman moved to Los Angeles over 3 1/2 years ago and hasn’t looked back since. Moving here, she had plans to pursue her professional dance career, but found along the way Music Photography was her true calling. Read more>> 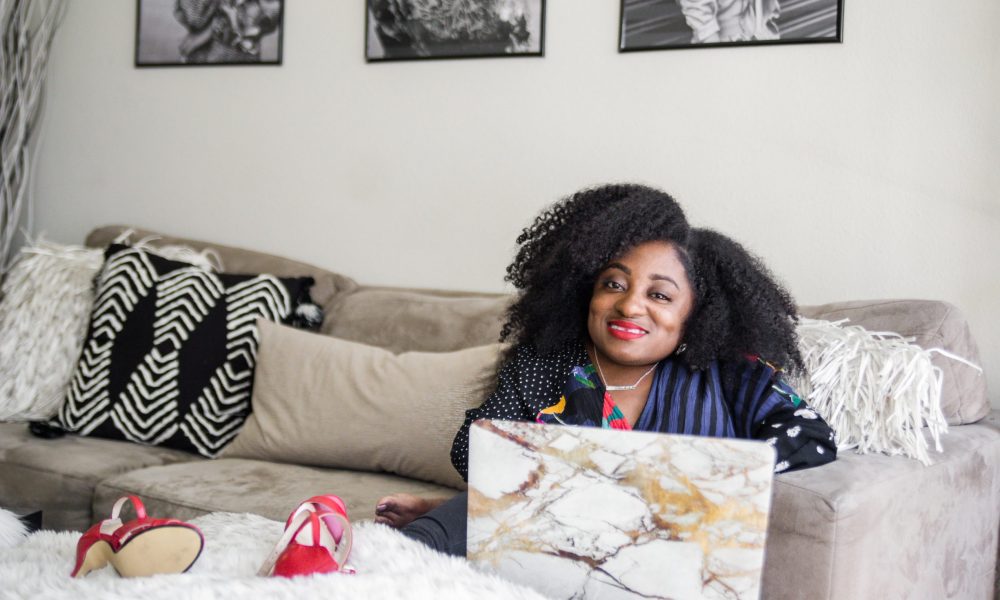 Growing up I lived in a single parent household where money was low but I always had a strong interest in fashion. In addition to not having much money to wear all the style’s I admire, I also am 3 feet tall which added another challenge. Read more>> 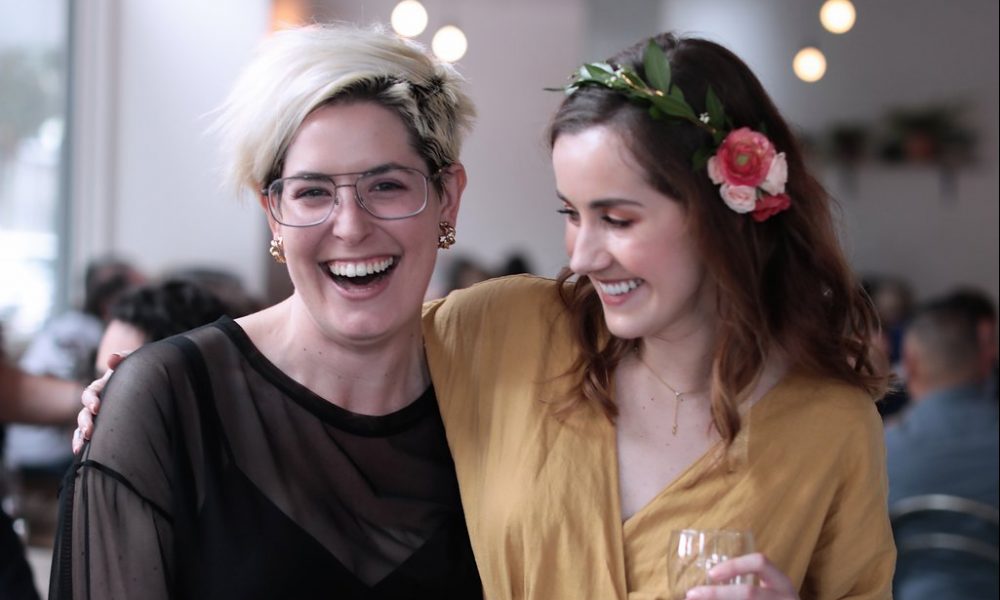 “soft. core.” is a pop up gallery concept that is aimed at throwing short term art gallery openings for emerging artists and the communities of Los Angeles. The idea came to me after I graduated with my MFA from Claremont Graduate School and my community was no longer in tact in the same way. Read more>> 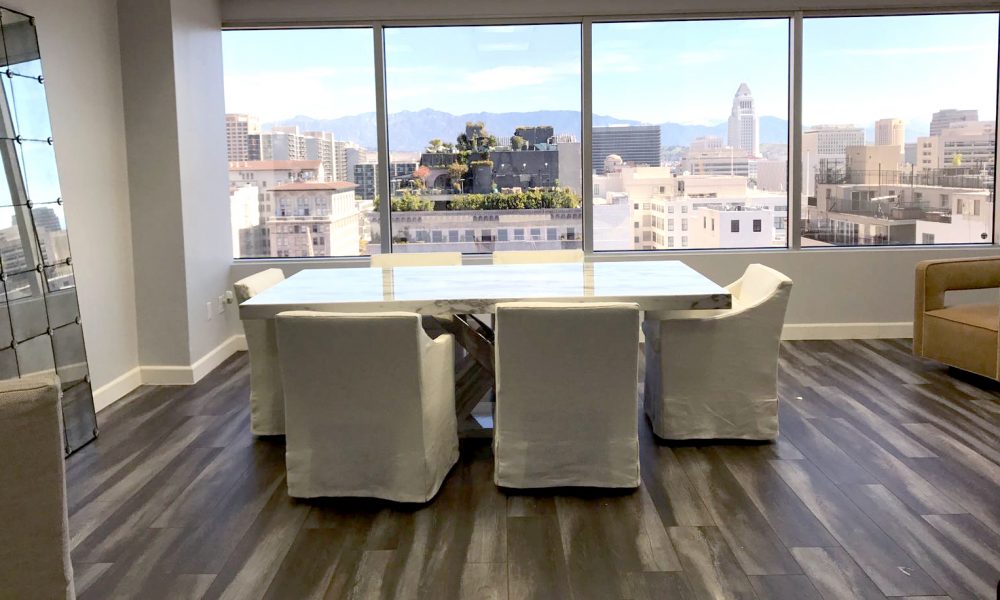 Our story starts like any other family business, except we’re not going to keep going down the same road as everyone else. I like to people watch and to learn everything I can–what works and what doesn’t work. What do I need to become successful? What can I do to make sure we don’t flop? Read more>> 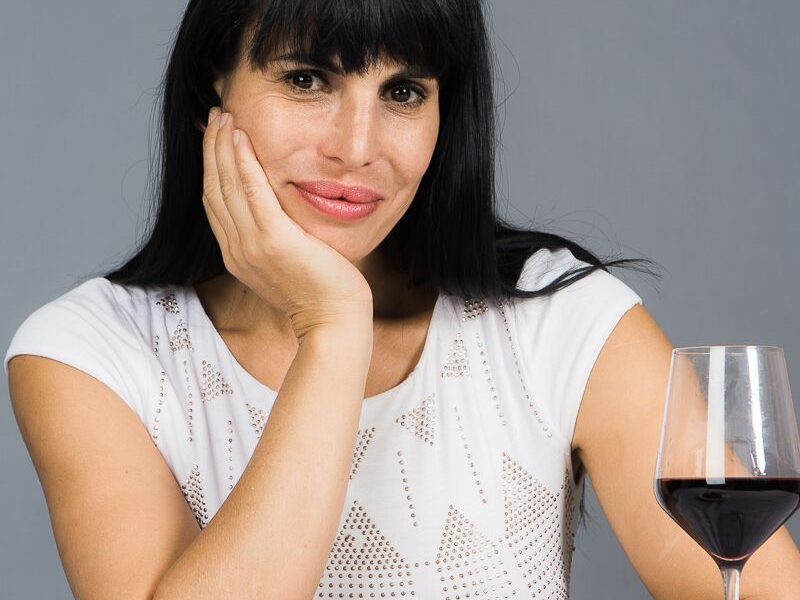 I use to be an actress with bulimia, I had a few near-death experiences. I left my life as I use to know it- I guess to find out who I was without my head in a toilet. I went to the Amazon jungle and discovered superfood, plant medicine and started the long healing journey of self-discovery. Read more>> 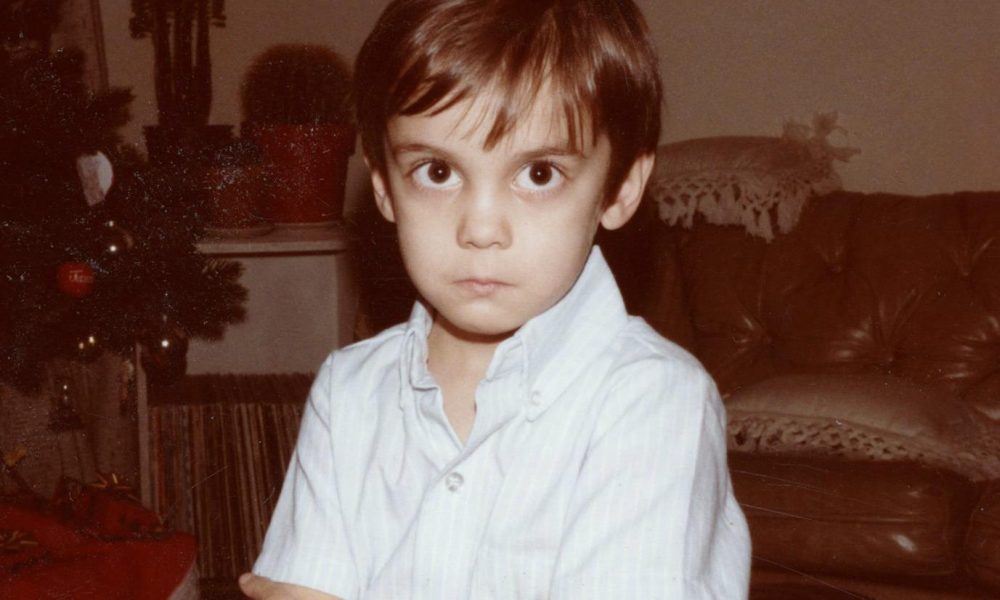 As an artist of modest privilege and without a brand name MFA, I felt obliged to create a space where contemporary art by underrepresented artists at the ground level could be exhibited. I took over RAID Projects in 2010 and in 2014 turned it into Eastside International with Michelle Handel and Molly Shea. I remain as the director and the only totally active founder. Read more>> 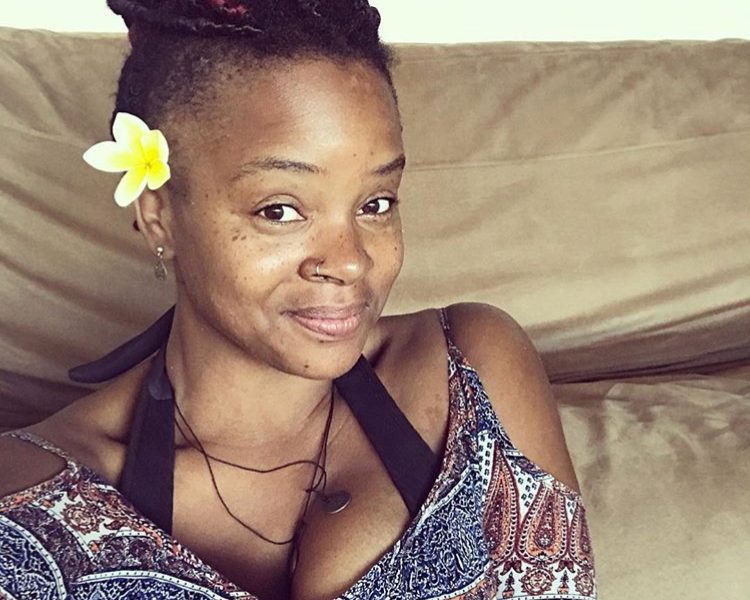 My grandmother passed away in 2009. That was when my life changed. Rosie Lee car was a pillar in the neighborhood. I grew up on the 156th block in Compton in a small house with a huge yard. Granny was known to open the garage and give food out to the neighborhood. Read more>> 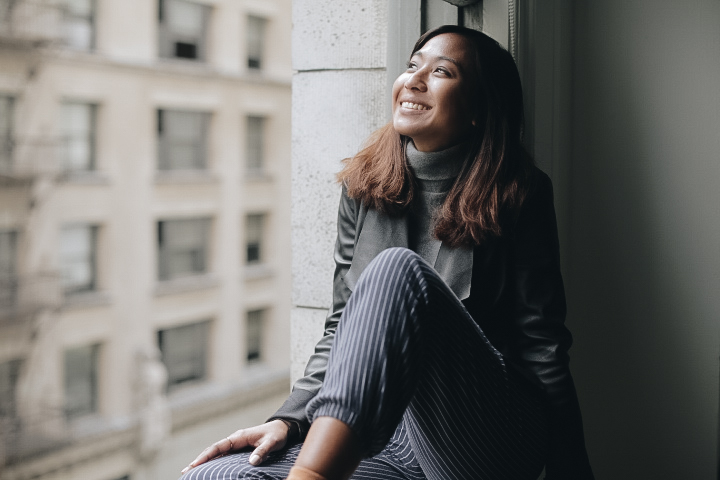 Hailing from the Philippines, I came to America in the latter part of 2009. I had an opportunity to set out on my own and explore a new country that was somewhat of a contrast from where I was from (at least that’s how it was when I left). Read more>> 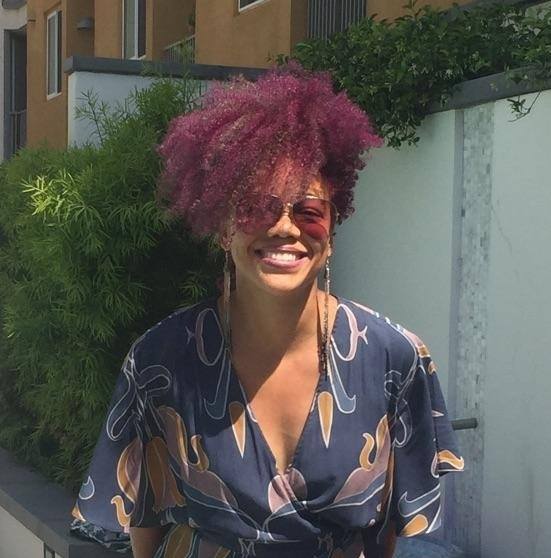 Basique Opulence Wellness was born out of a desire to have a product that was not only optimal for use on highly textured hair (as I am also licensed cosmetologist who specializes in natural texture) but also provides wellness benefits via essential oil delivery through the skin and aromatherapy via inhalation. Read more>> 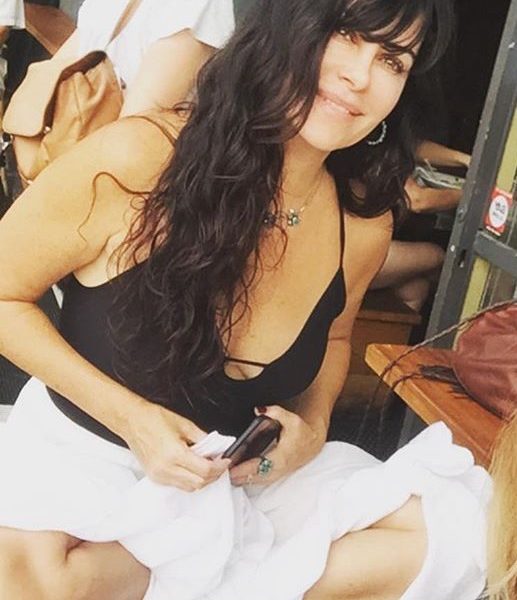 GoldDust Dresses was created by Roxana Zal. Roxana grew up in Malibu and from a young age developed a love for art, music and fashion. She began her career in the entertainment industry as an actress, she then began producing films and for the last 15 years has been a fashion designer. Read more>> 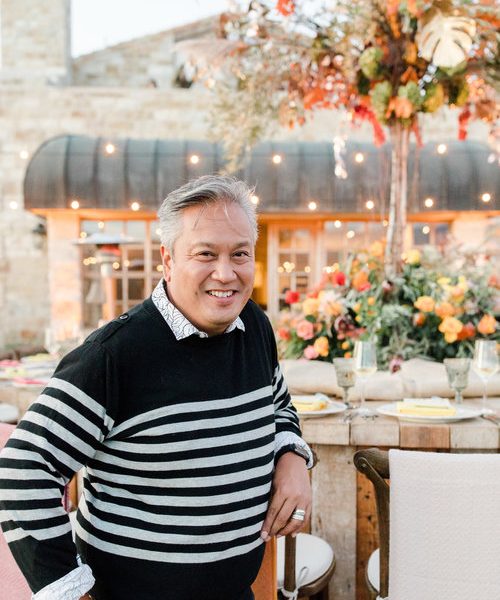 The road to becoming Percy Sales Events was a natural progression which continues to evolve today. I started out as a global corporate event planner, in Dallas, Texas, for some well known companies that focused on publishing and technology in the 90s. Read more>>