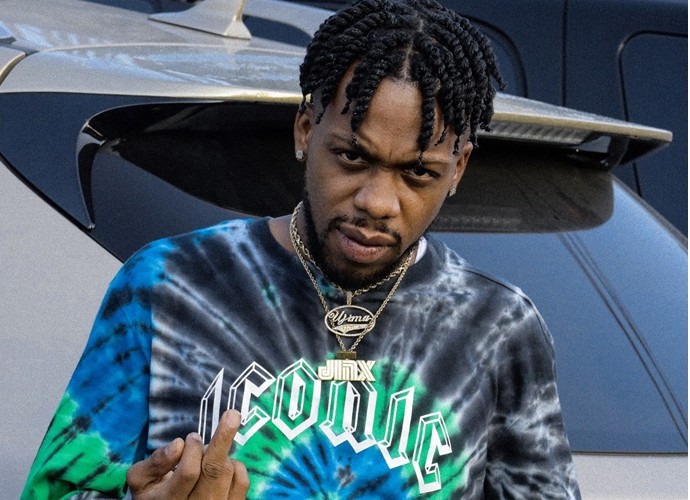 Today we’d like to introduce you to Yung Jinx.

Yung Jinx is a Hip-hop artist & producer from Compton, CA. He grew up Ujima Village Housing Apartments which is in the Willowbrook area of Compton. Infected with gang activities, Yung Jinx knew that one day he would take part into what his surroundings had to offer so he chose to be different early on in life by joining a dance organization by the name of Tommy the clown at 12 years old. Jinx is one of many first-generation clowns that is responsible for helping build Tommy the clown to what we know it as today, he was known as Twister the clown. After leaving Tommy & appearing in the movie RIZE back in 2005, Yung Jinx established himself as a well-known entertainer around Los Angeles county due to his influence within the LA hip hop dance world and being one of the first people from that era to switch from clown dancing to rapping. When his passion for dancing as a young teen shun away, he began creating music along with his two cousins that made beats, Donte Dnyc3 Blacksher & Terence FlamezBeatz Collier. In 2006 he dropped his first ever project “Real spit vol. 1” and sold copies at his high school Gardena High, for $5. Ironically he met a well-known rapper in school, that at the time wasn’t that famous just yet but became very close with Ex Young Money artist TYGA, the now platinum rapper even featured on Jinx’s first mixtape and helped Jinx sell copies at school.

After the good response from his peers at school, also people from his community in Compton, he began to take music more serious and hired a manager after his senior year in high school. In 2014 Yung Jinx landed a placement on TDE’s Artist, AB-SOUL album titled “These days” on a song called “TWACT” featuring Jinx & Short dawg. By landing that feature Yung Jinx was able to go on a world tour with Ab-Soul & TDE on the These Days Tour. This year in 2021, Yung Jinx has Dropped two albums on the same day (January 18th, 2021). The Projects are called “The weekend 2” & “The weekend 2.5” which is a mixtape series that Jinx has continued since dropping the first mixtape in 2013 entitled The weekend lead by Jinx’s single “No chaser” feat. Teeflii which played on several radio stations in LA & Night clubs in Hollywood, the project also reached over 111,000 views & downloads on livemixtapes.com.

The new album(s) The weekend 2 have features from Legendary Westcoast rapper Kurupt, TDE’s Ab-Soul, TeeFlii, 24hrs, Fre$h aka Short Dawg, Atlantic records new signee Jehkai & L.A. underground Latin artist Feefa. The weekend 2.5 have features from Compton rapper AD from “No Jumper” TSF’s Rizzoo Rizzoo & 4hunnid records artist D3szn from YG’s “Blood walk”. Since both of his albums have been out Yung Jinx has dropped six music videos from the project and has no a lot more in store. With the influence and impact Jinx has made throughout the years its safe to say that he is an underground LA legend. From helping building an empire with Tommy the clown to being the most underrated underground rapper from Compton, to working with Dj Mustard, LA rappers RJ & Joe Moses to accomplishing all that he has with never being signed to a record label, Yung Jinx is a champion in life that one day hopes to be a champion in the music industry.

I’m sure you wouldn’t say it’s been obstacle free, but so far would you say the journey have been a fairly smooth road?
The hardest challenge I’ve faced is not knowing the business of music. When I had my biggest record “No chaser” making noise, I did all I can to get it heard and in the right people hands but I had no one financially in my corner or no one to handle my business because I was an artist and my own manager. I did my job as an artist as far as delivering a good record and using my network to get the song out there to the best of my ability, but I didn’t have my business together that could’ve took me over the top or got me signed to a record deal.

Thanks for sharing that. So, maybe next you can tell us a bit more about your work?
I am an artist and producer specializing in making good records. I am known for being featured on Ab-Souls song “Twact”, I’m known for my own song “No chaser” and I’m known for being a former clown dancer for Tommy the clown.

I am most proud of going on tour because since a kid, I always wanted to be a rapper and go on a tour so I’m proud that I actually got to accomplish that. What sets me apart from others is my Grind, Will, & Determination. I’m a fighter and never gives up on whatever goal I want to tackle, my music is different from others because I have my own sound.

Can you talk to us a bit about the role of luck?
For the most part, I’ve had good luck, and the only reason why I say that is because I’m lucky to be alive, most people that come from where I come from don’t make it out. So I’m lucky in that sense to just be alive to be able to accomplish my dreams. 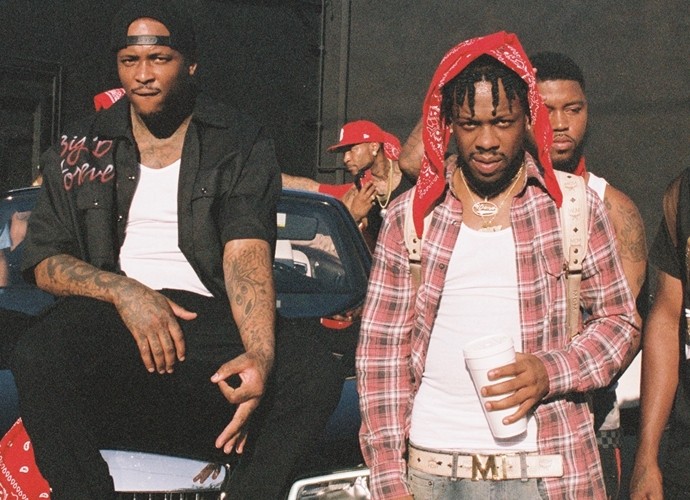 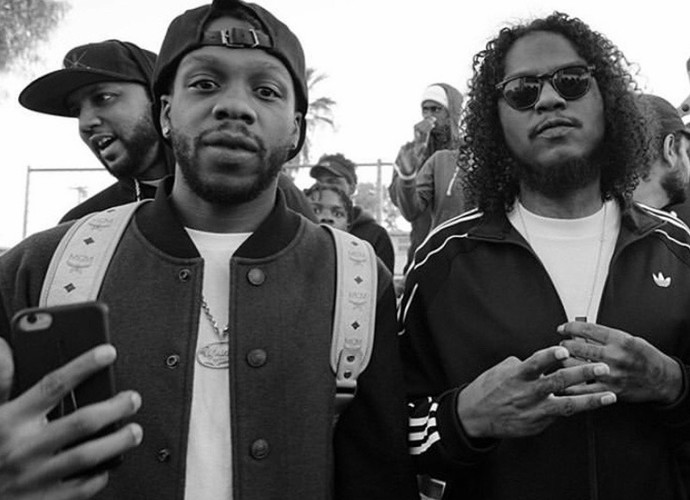 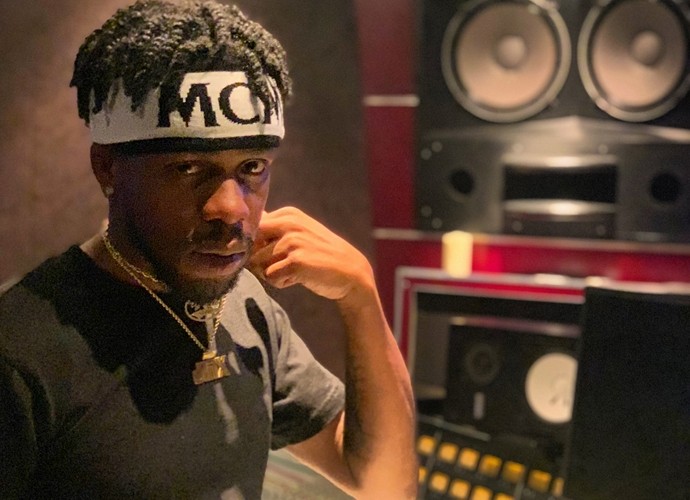 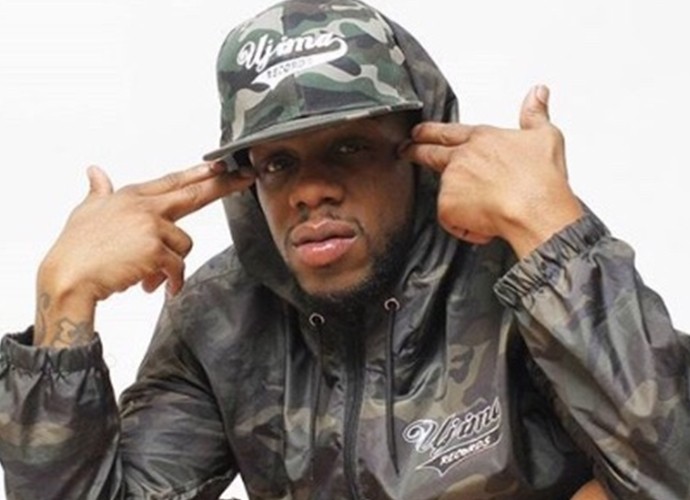