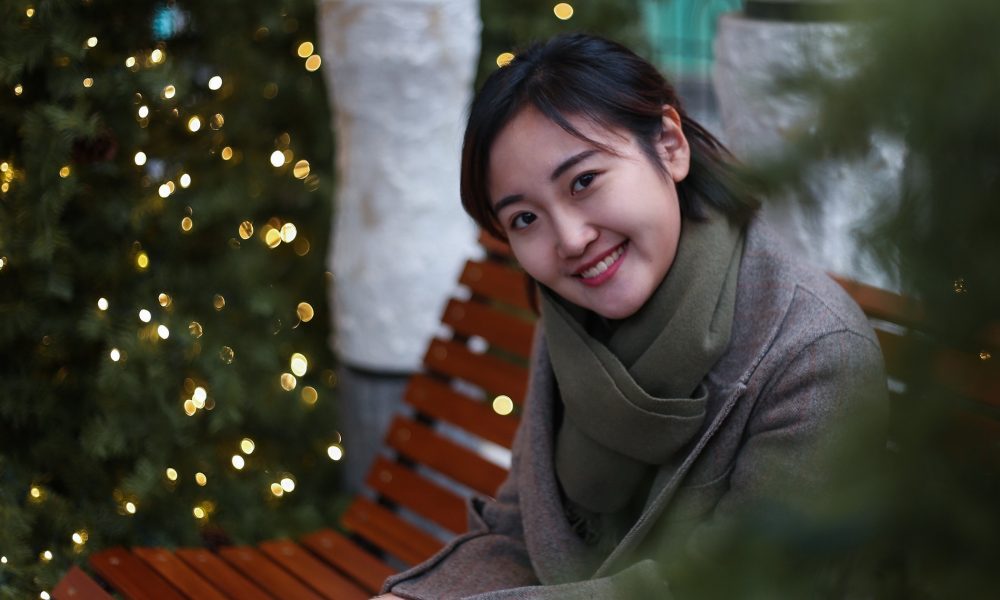 Today we’d like to introduce you to Yucong Chen.

Hi Yucong, thanks for joining us today. We’d love for you to start by introducing yourself.
I’m a documentarian, originally from Qingdao, China, and now based in LA. I earned a BFA in Television Playwriting & Directing from the Communication University of China and an MFA in Film and Television Production from the USC School of Cinematic Arts. My recent short documentary film Unfinished Lives (20) won the gold medal in the 47th Student Academy Award and screened at SCAD Savannah Film Festival 2020 and St. Louis International Film Festival 2020. My film practice is centered on the shared human experience, from marginalized communities and immigration crises to interpersonal connections like encounters and farewells.

Would you say it’s been a smooth road, and if not what are some of the biggest challenges you’ve faced along the way?
It’s always emotionally challenging to make a documentary, which makes me feel so relatable. It is impossible for documentarians to stay 100% objective because we come so close to the story. In the case of “Unfinished Lives”, it was even more challenging because I shared the same experience with Xinran, who was killed five years ago near the USC campus. I was living in an apartment that was just one block away from where the crime happened. Instead of remaining objective, I was trying my best to stay rational during the journey. I still remember when we were visiting the DA’s office, we watched those surveillance video clips for the first time. Some of my crew members were crying in that quiet conference meeting room. It was heartbreaking. We wanted to convey the same feeling to the audience. But at the same time, it’s so painful to watch the footage over and over again. It’s not easy to revisit a story like this, but there were many misunderstandings about the case. I wanted to bring the untold stories and the understated dedication it carried with it to the forefront. One of the messages I want to convey via this film is that tragedy will be repeated until people really learn from it. Making this film is a tough lesson for me to learn, but it also made me believe that making this documentary is one way to make the change happen.

Thanks – so what else should our readers know about your work and what you’re currently focused on?
I am a documentary director, photographer, and screenwriter based in LA. My films seek to unpack a variety of topics, such as crossing borders, niche cultures, encounters and farewells, the Asian American experience, and the international student experience. Raised in an ordinary Chinese family, I’m so blessed to be loved by the people around me all the time. But growing up, I gradually realized that nobody can be with me all through life. My beloved ones passed away. My best friend moved to another city. I cherish all the memories that they had ever given to me, and I want to collect them, record them, and make them last longer. So “Family” is always the theme of my films.

We’d be interested to hear your thoughts on luck and what role, if any, you feel it’s played for you?
Like all the documentaries, we encountered good things and bad things along the journey. But all of them led this film to what it is. When I started editing this film with my co-editor, it was early March. The whole city was locked down, and we have to cease all the pick-up sessions and couldn’t get access to any post-production lab anymore. It was truly an unknown situation, and everyone was just panic and couldn’t focus on work. For making a film, that could be the worst-case scenario, which was too surreal for me to believe when it happened. But I eventually learned to embrace it, live with it, and make it one of the most unique experiences. I received a lot of help from the professors, crew members, and some studios that would love to offer their support genuinely. I finally finished the film on May 29th, with all the love and generous support from everywhere. There are so many obstacles due to this unpredictable situation, but I appreciated everything that happened to this film. They made this film unique and taught me what filmmaking is. 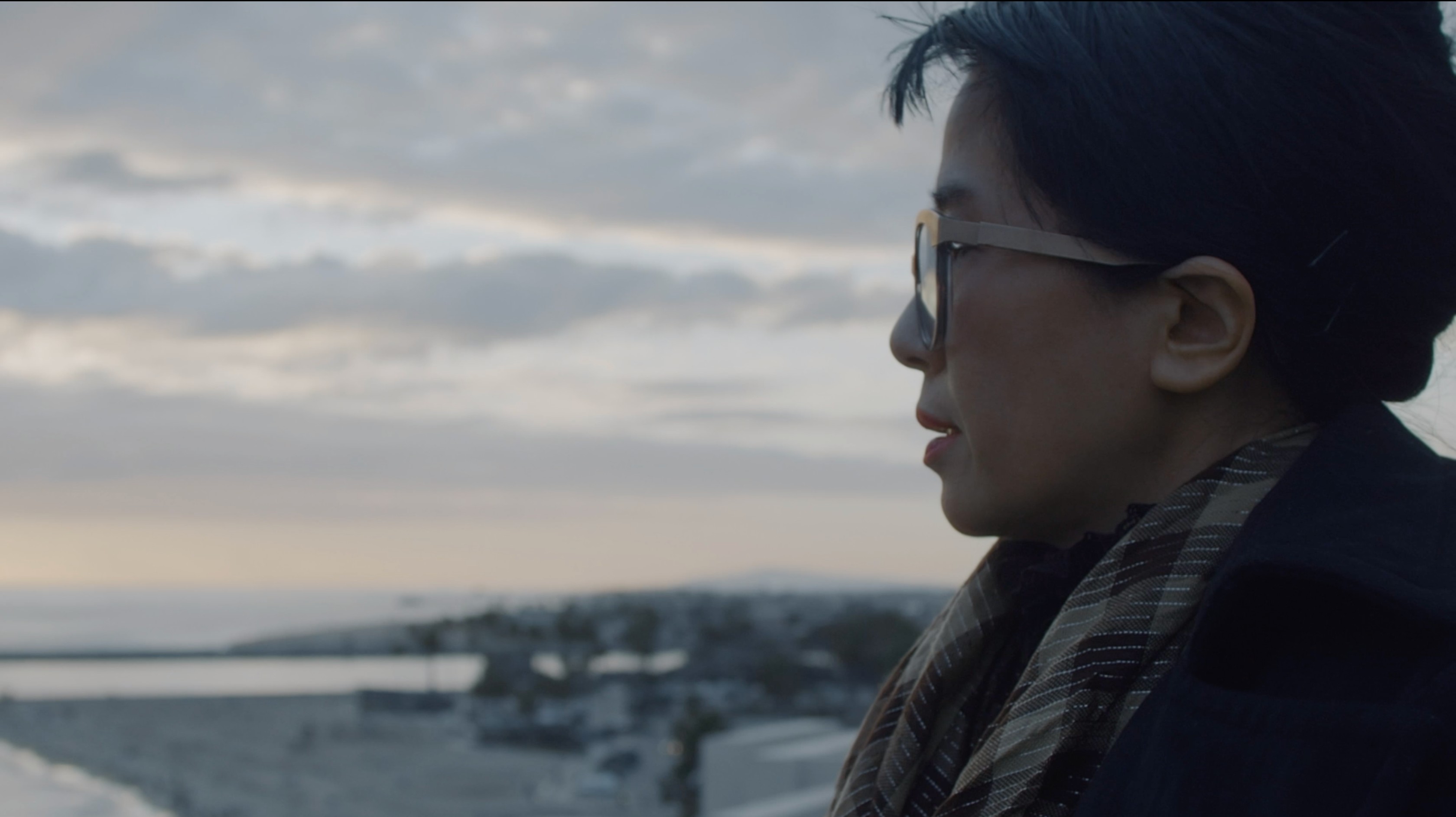 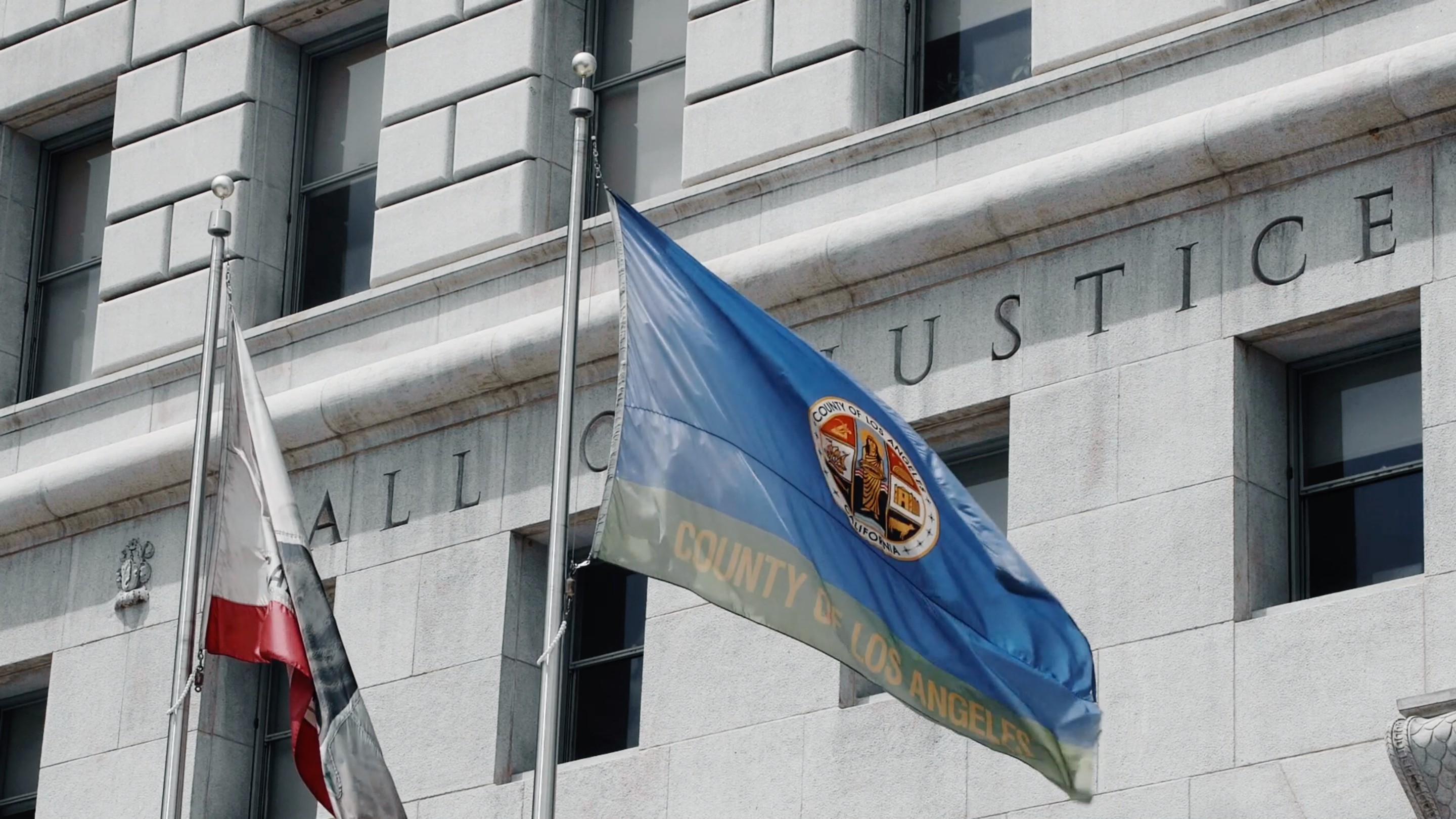 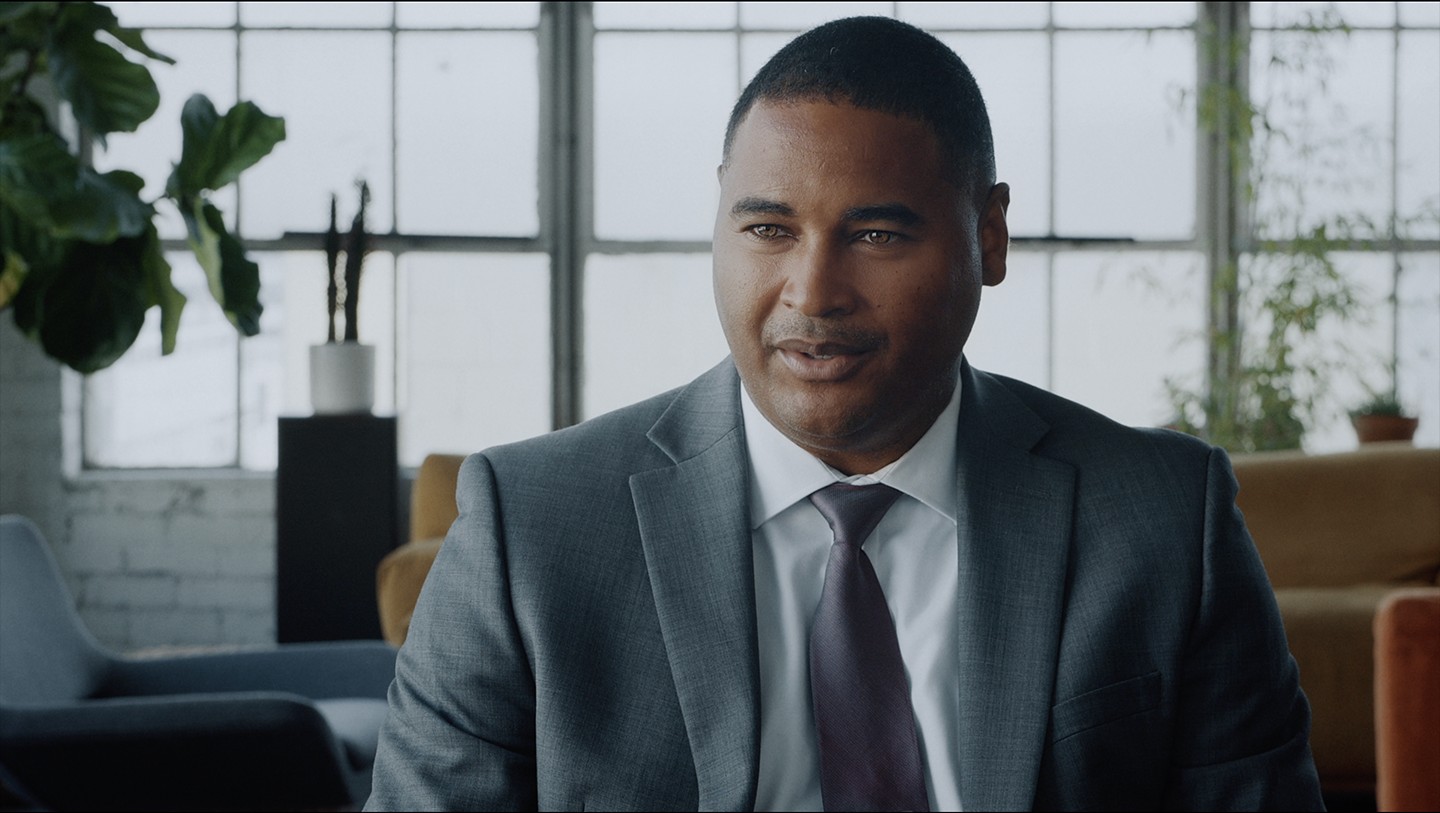 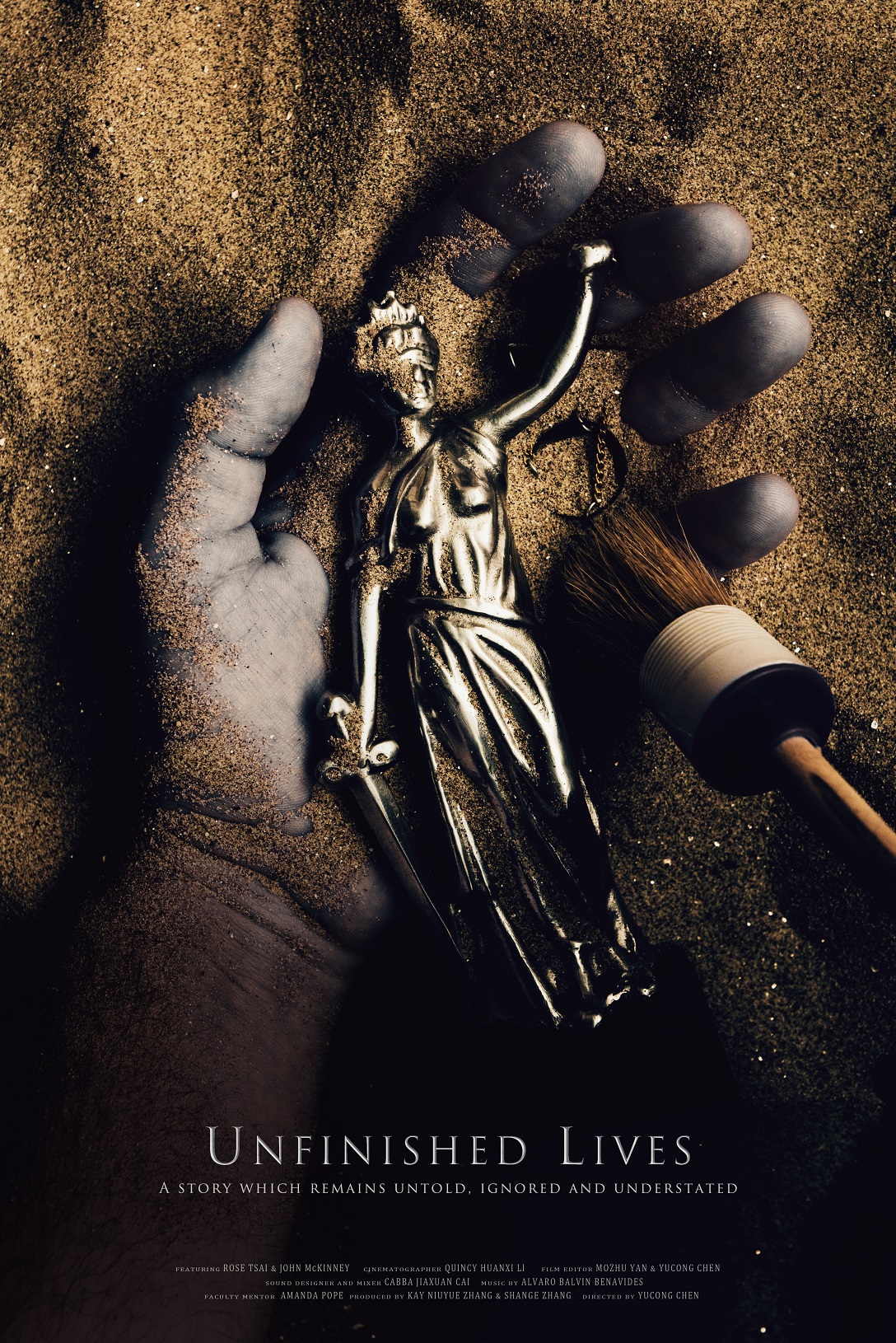