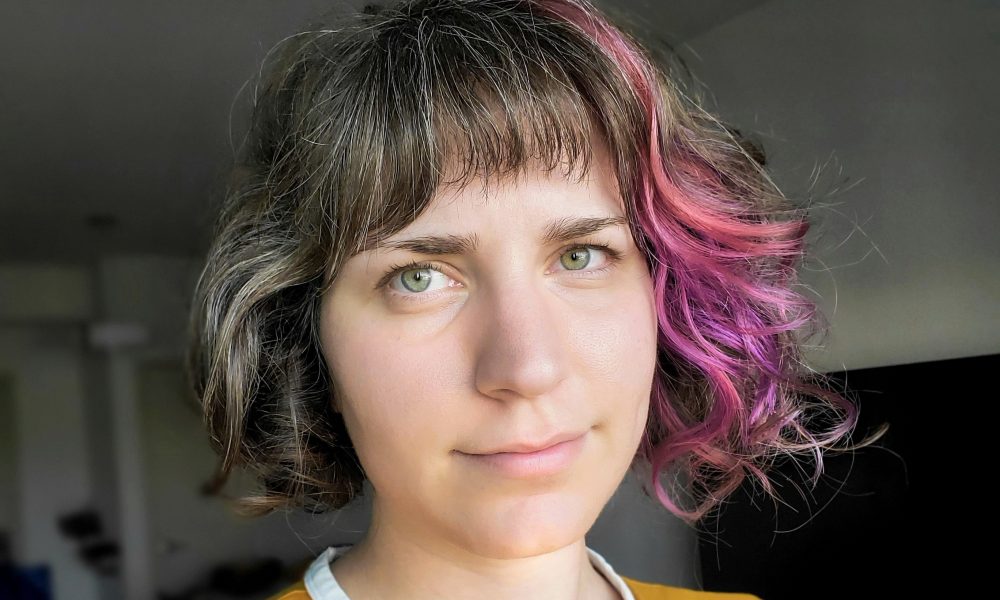 Today we’d like to introduce you to Yael Givon.

Hi Yael, thanks for joining us today. We’d love for you to start by introducing yourself.
I was born and raised in Jerusalem, Israel. That’s also where I attended Bezalel – Academy of Arts and Design met my husband and lived the majority of my life. Drawing was always a big part who I am. Both of my parents are artists and have encouraged me to pursue this direction from a very young age. When I was 11, they hired a tutor to teach me “graphic design”, though he taught me much more. He taught me how to use Photoshop, Flash, Rhino and 3D Studio Max. More importantly, he introduced me to anime and manga, which ignited a passion to never put my pencil down. Another hobby that has stirred my life goals is gaming. It was my dream to become a 3D modeler in the gaming industry.

My educational and career choices were carefully chosen to build the necessary skills and resume and eventually find my way into working on the games I actually like to play.

I majored in 3D animation in college and was able to get an internship working as a 3D modeler on a physical therapy Xbox game. After college, I was hoping to find a job abroad. At the time, Israel didn’t have a lot to offer in the realm of games and I was a little naïve in hoping my dream studios will want to hire a new graduate from a country they couldn’t find on a map so I went with plan B and decided that getting work experience had to be my number one priority. I spent the next four years working in casual and casino games, which are quite popular in the Israeli industry, before trying my luck again.

After three years working on games that I was not interested in, I decided it was time for a change. Even though I was eligible to work in the USA, I had a comfortable life in Israel (husband, work, family, friends…). Leaving without a plan sounded like the irresponsible thing to do; so I made a plan. For the whole year of 2018, I had a very detailed hourly schedule with the majority of my free time designated to building my portfolio. By October, I was supposed to have the minimum amount of new pieces in my portfolio and ready to start applying for jobs so that by January 2019, I was hoping to be able to get a job abroad. Looking back at that timeline, it was very optimistic of me to assume I could find a job within a couple of months, but I wasn’t afraid to ask for help, I actually found a job and moved to LA by September 2018, three months ahead of schedule. The only catch was that it was not a job in games but a job in TV animation.

My first job in TV animation was doing 2D prop design on Final Space season 2. Being able to do 3D is quite a desirable skill to have as a prop designer in the industry so being from abroad was not much of an issue as long as I was willing to move and eligible to work in the USA (this was pre-Covid, of course).

I remember getting my first assignments on the first day thinking, “Is this really my job now? This is so much fun!”. Before moving, I thought my animation job was a stepping stone for games, but I have completely fallen in love with the animation industry. The people I work with have become my best friends and my career goals have taken so many twists and turns in the past three years.

After doing prop design for a while, I moved into background design and now that’s mostly what I do, along with some Visual Development. Currently, I’d like to focus on Visual Development. I’d also like to work on a feature film. Me from 2018 hardly believed it was possible to get a job abroad and me of 2021 sees all these career goal shifts as steps on an endless ladder of personal achievements. There are definitely setbacks and hearing “No” is also part of this process, but I hope I can continue to slowly keep rising.

Would you say it’s been a smooth road, and if not what are some of the biggest challenges you’ve faced along the way?
The major problem for me was my location. My career goals were very different than what my country had to offer and if we can still remember life before Covid, we often had to be able to actually go to work to get the job. It’s not that freelance was not an option, but it is much harder to succeed. There is a constant struggle to get enough work and managing the business. It’s especially hard for an artist who is just starting out.

The other major setback was that both the animation and gaming industries are not easy to get into. Being good is not always enough to land you the job. My Israeli network of friends and colleagues was established, but I had no one anywhere else who I could ask for help. There were many times I did not get jobs I tested or interviewed for. It’s all part of the job and you need to be mentally prepared for this when pursuing a career in this field. Failing to get the job doesn’t necessarily reflect on my skills as an artist. It took me a while to be able to disassociate the two and not let every “No” get to me. It still hurts sometimes, especially if it’s a job I really wanted.

Appreciate you sharing that. What else should we know about what you do?
I’m currently a background designer on an animated show at Netflix. As a background designer, I mostly get vague ideas of locations provided to me by the storyboard team and my art director. Some backgrounds get more detailed references than others, but I generally try to imagine the location in a way that will serve the purpose of the acting in shot, give the right vibe and feel of the place and would look authentic so the viewer can stay engaged in the story, all while staying in the style of the show.

At first, I wanted to work in games as a 3D modeler, but now it is very hard for me to just name one thing that I want to do. I always drew a lot and working as a game artist, I had to design backgrounds, characters, UI, animations, effects and so much more. Also, my history in 3D gives me some good understanding in depth and perspective not to mention the ability to use 3D modeling to block certain compositions or shapes if necessary. I love being versatile and I honed many skills, making me able to pursue multiple positions in the industry.

Is there any advice you’d like to share with our readers who might just be starting out?
Don’t be afraid to ask questions or ask for help. I think many people see asking questions is a sign of weakness. In my opinion, it shows interest and can lead to interesting conversations and form good professional and personal friendships. By reaching out to a friend of a friend, I ended up getting my first job in the industry. Without that person’s help, I don’t think my career would’ve gotten to where it is today. 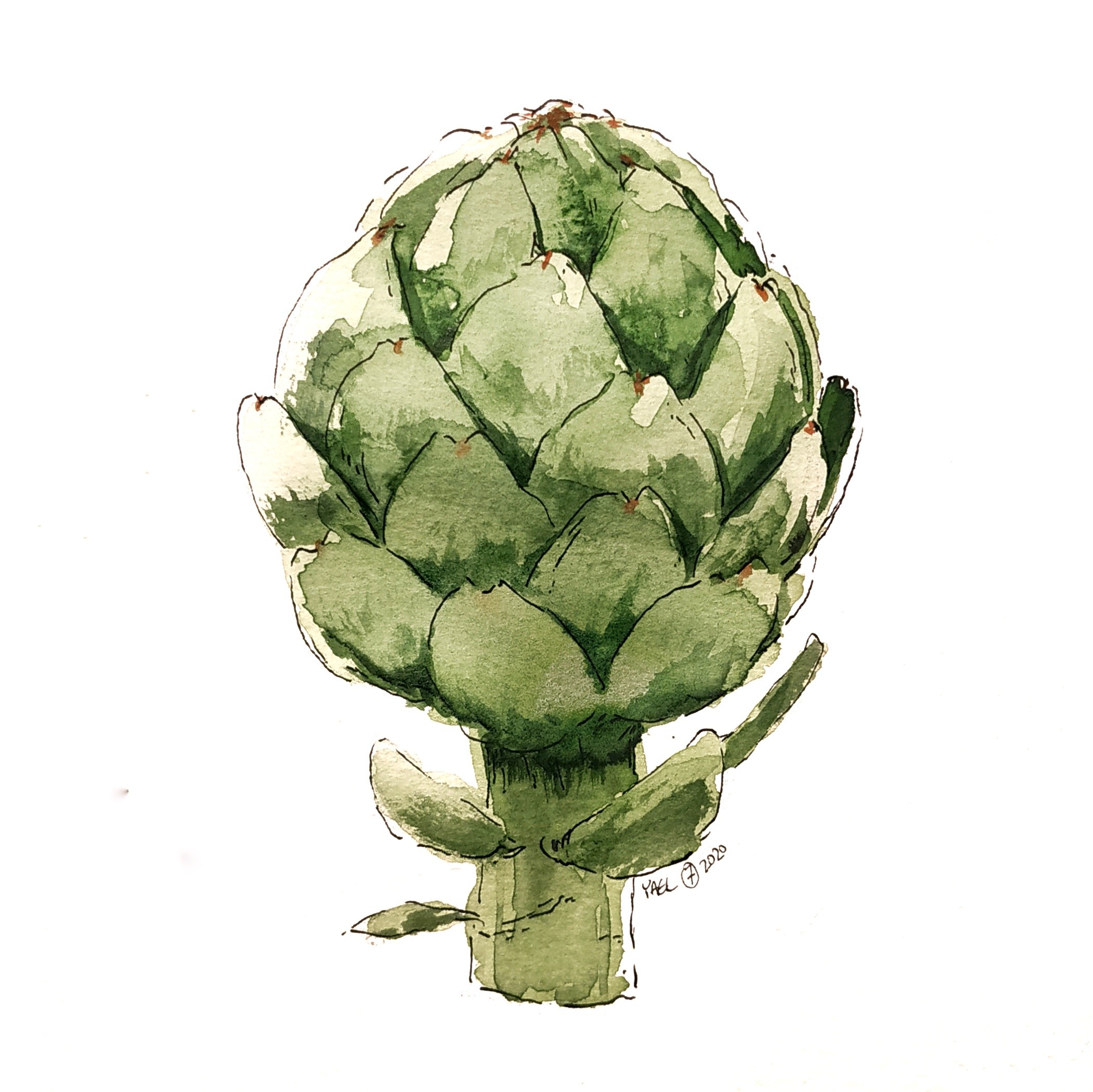 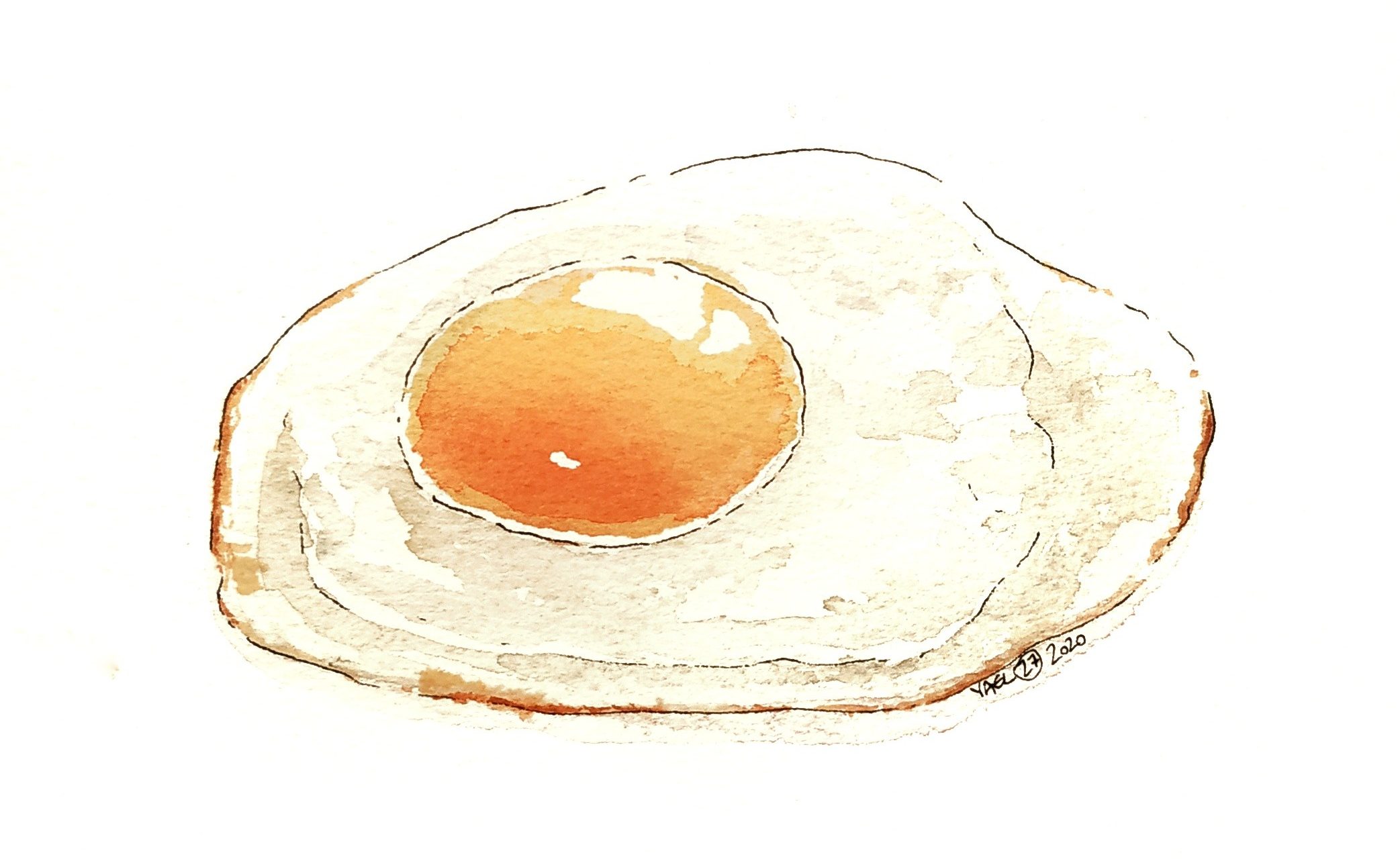 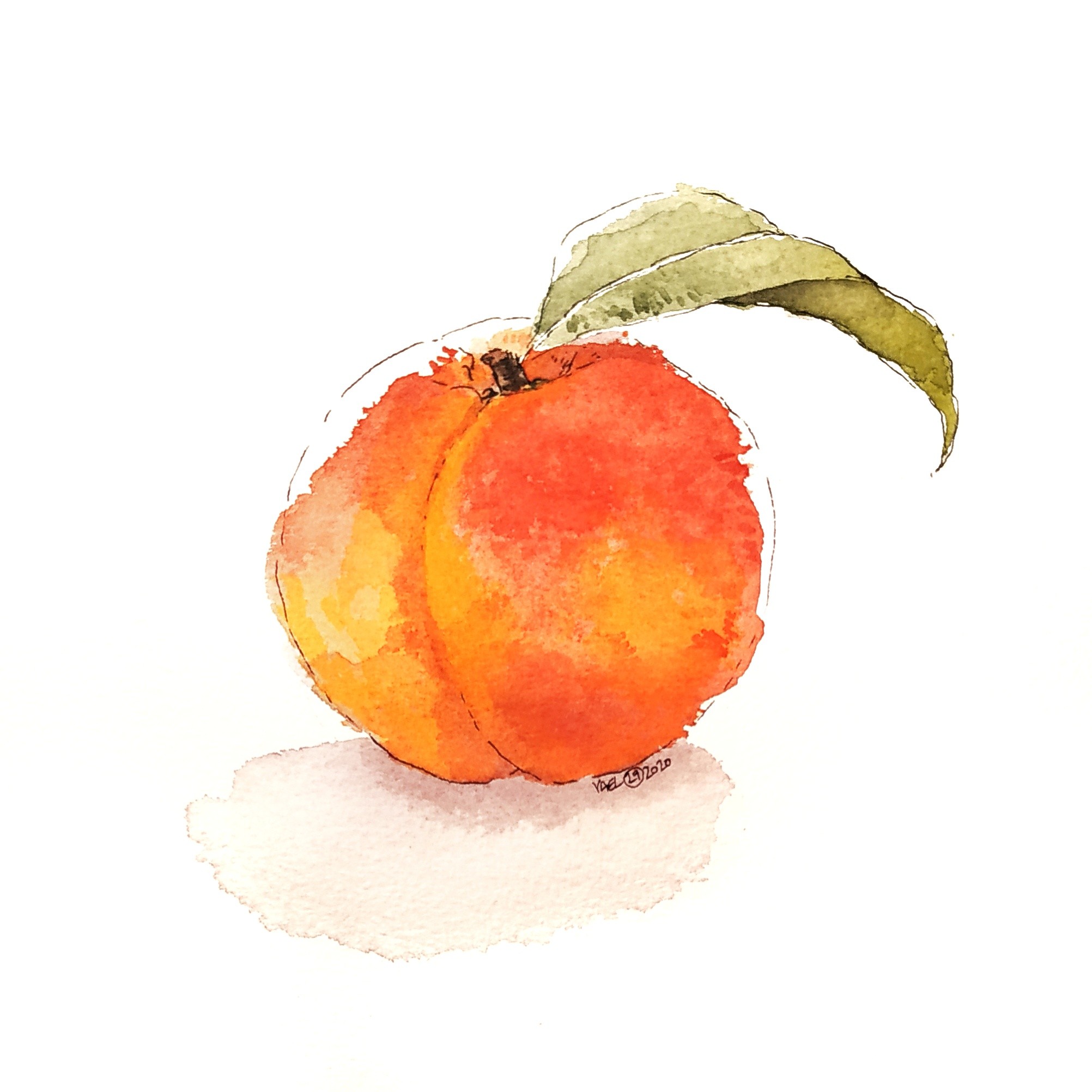 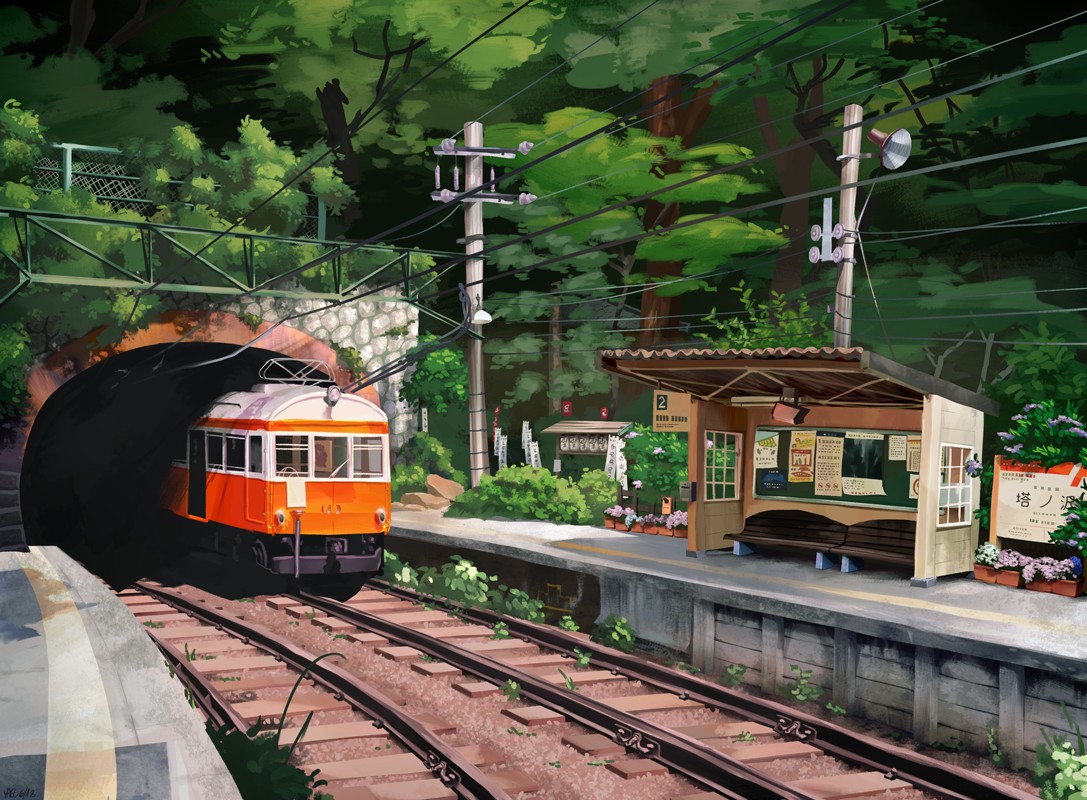 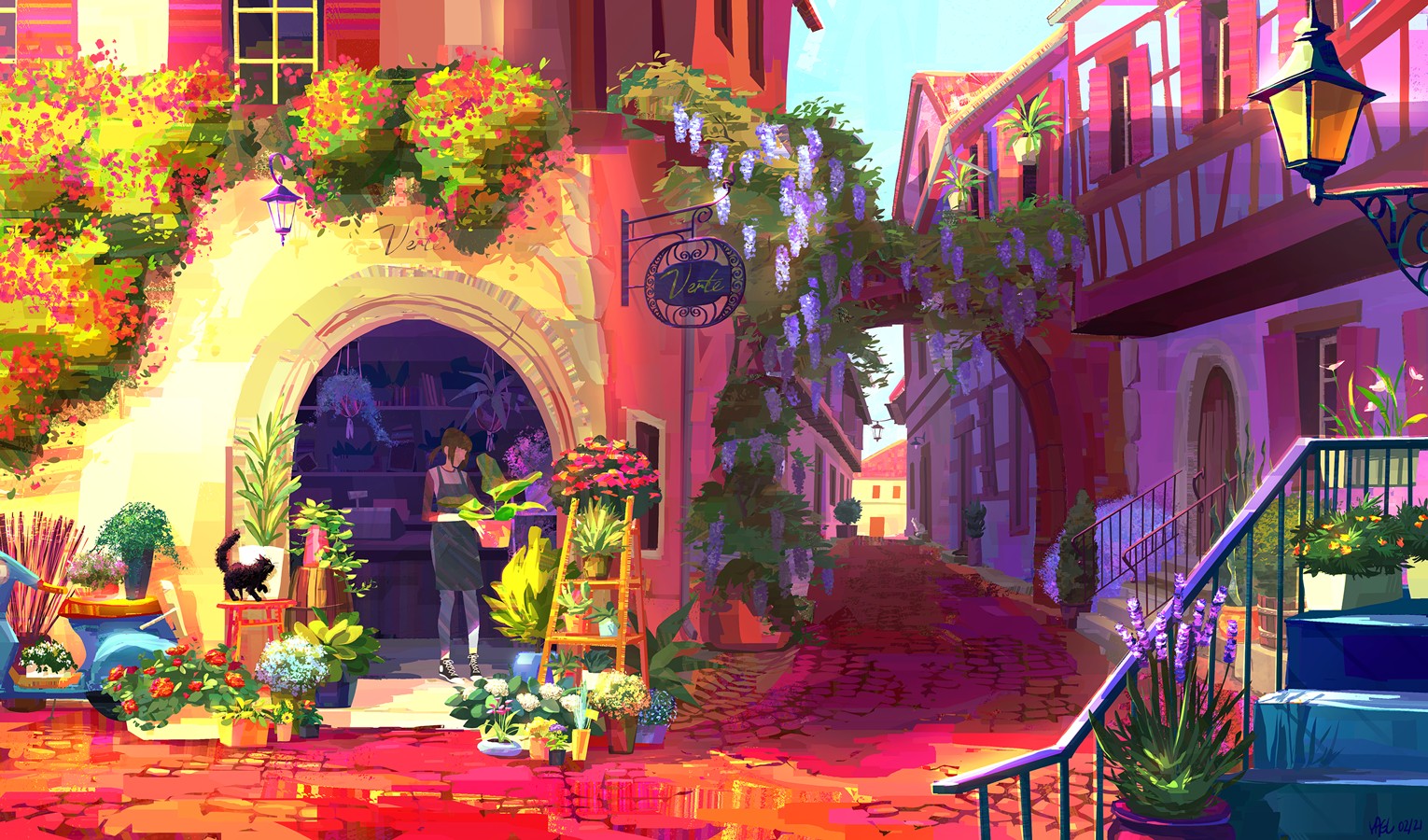 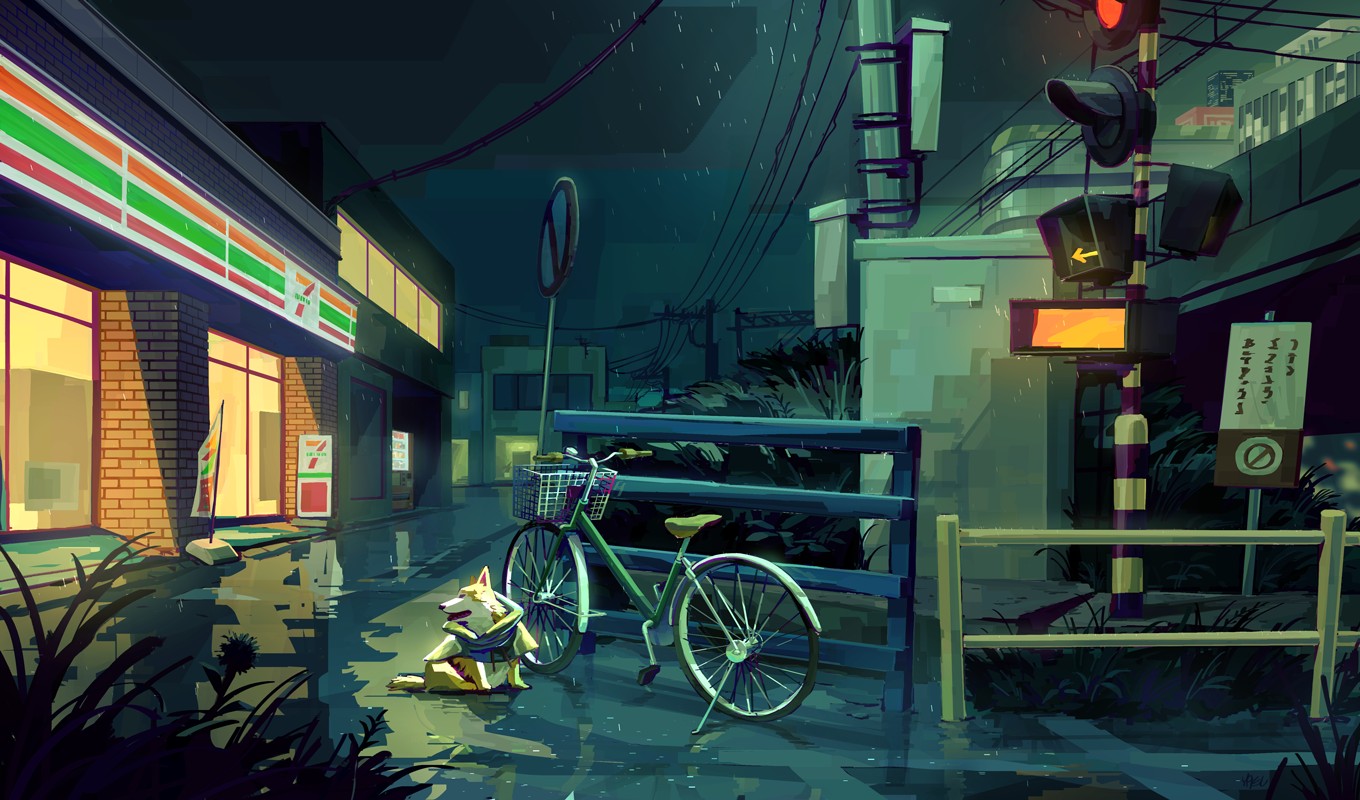