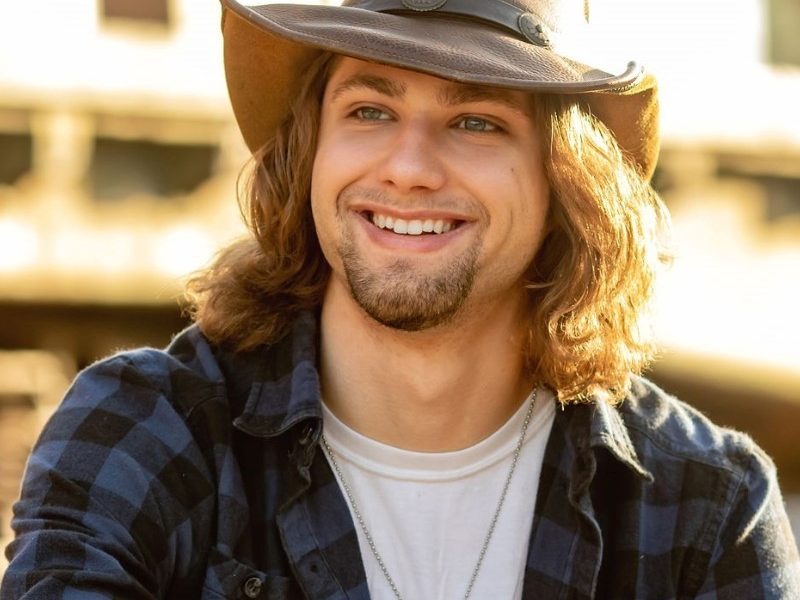 Today we’d like to introduce you to Wyatt Hall.

Hi Wyatt, please kick things off for us with an introduction to yourself and your story.
Winterstellar Studios is now a small animation studio that has produced commercial and narrative content, but I originally started it just as a DBA for freelance jobs. When I graduated college, I knew I wanted to work in entertainment, but wasn’t exactly sure what form that would take. For most of those first couple years, I took lots of sound mixing gigs on nonunion sets, working job to job get by in LA. All the while, I was chasing some lofty goals of directing high-concept animated productions.

I had a break last year when I got to animate the trailer for the largest Star Wars Esports Tournament, independently produced by YouTuber EckhartsLadder. That one I did solo, but after pouring all the effort, I could into it, I ended up with a pretty sick portfolio piece. Having work like that can open doors for you if you’re smart and get it in front of the right people at the right time. For me, it led to my first couple of narrative projects. As those expanded in scope, I needed to contract more work out to other freelancers, growing the Winterstellar team and making us a more capable studio.

Alright, so let’s dig a little deeper into the story – has it been an easy path overall and if not, what were the challenges you’ve had to overcome?
So far it’s been a smooth road. 2022 was a huge year for the studio, and we grew rapidly with two major jobs that each took a significant part of the year.

Alright, so let’s switch gears a bit and talk business. What should we know about your work?
Growing up in Texas, there weren’t many film people around who shared my passion for learning about and making movies. Of course, that wasn’t gonna stop me, but it did mean if I wanted something in a movie I had to figure out how to do it myself. This led me to continue practicing VFX and learning Animation through college. But I kept that do-it-yourself attitude, which drove me to find creative ways to achieve big results.

I’ve often called myself a “jack-of-all-trades and master of all”, because of all the different techniques and skills I’ve accumulated. While obviously not true, it usually gets a good chuckle. But that is definitely what I love about my work. Learning all the different aspects of what goes into a production is both exciting and inspiring.

In simple terms though, I’m known among my peers for being an anime fan and advocate for open-source software. I do most of my work these days in Blender, and I’m borderline evangelical with it. I love pushing the limits of what 3D can do. Recently I’ve been doing viz-dev tests of 3D for 2D imagery, to pretty great results.

That said, the extreme surplus of content we’re heading into will indirectly place an emphasis on projects that actually take their time. Mass-produced by-committee productions will lose viewership and fall quickly by the wayside, while carefully crafted productions made by artists with intention will rise to the top. 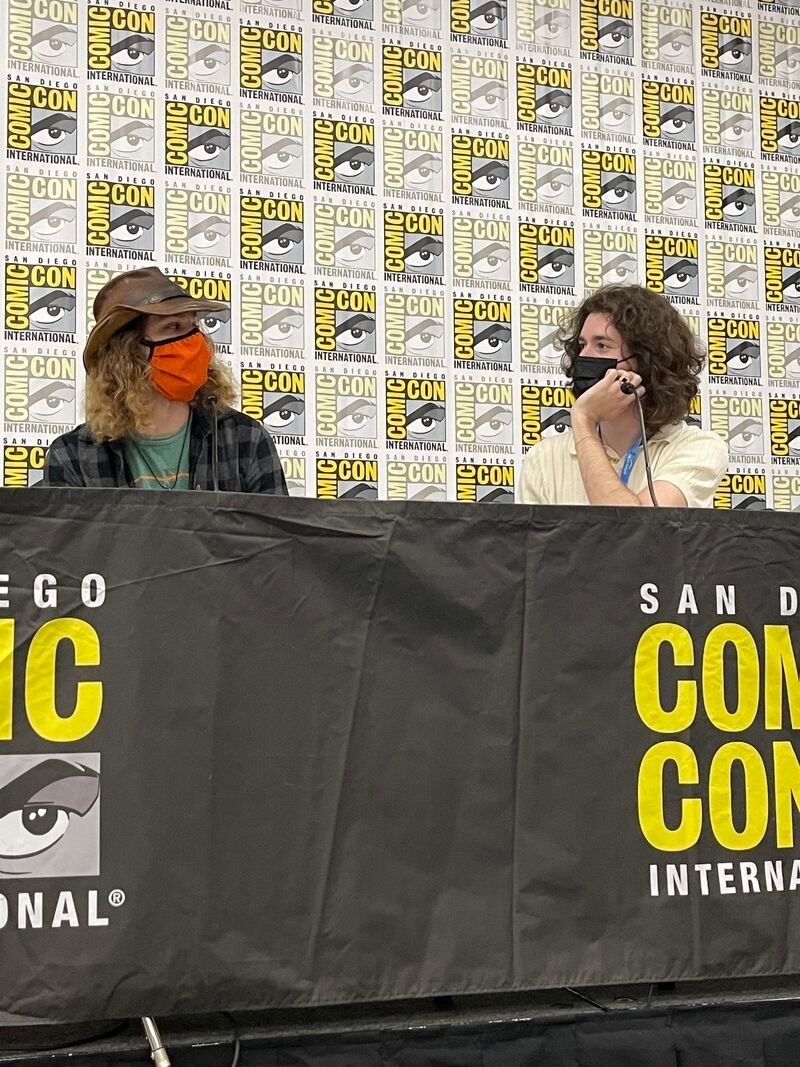 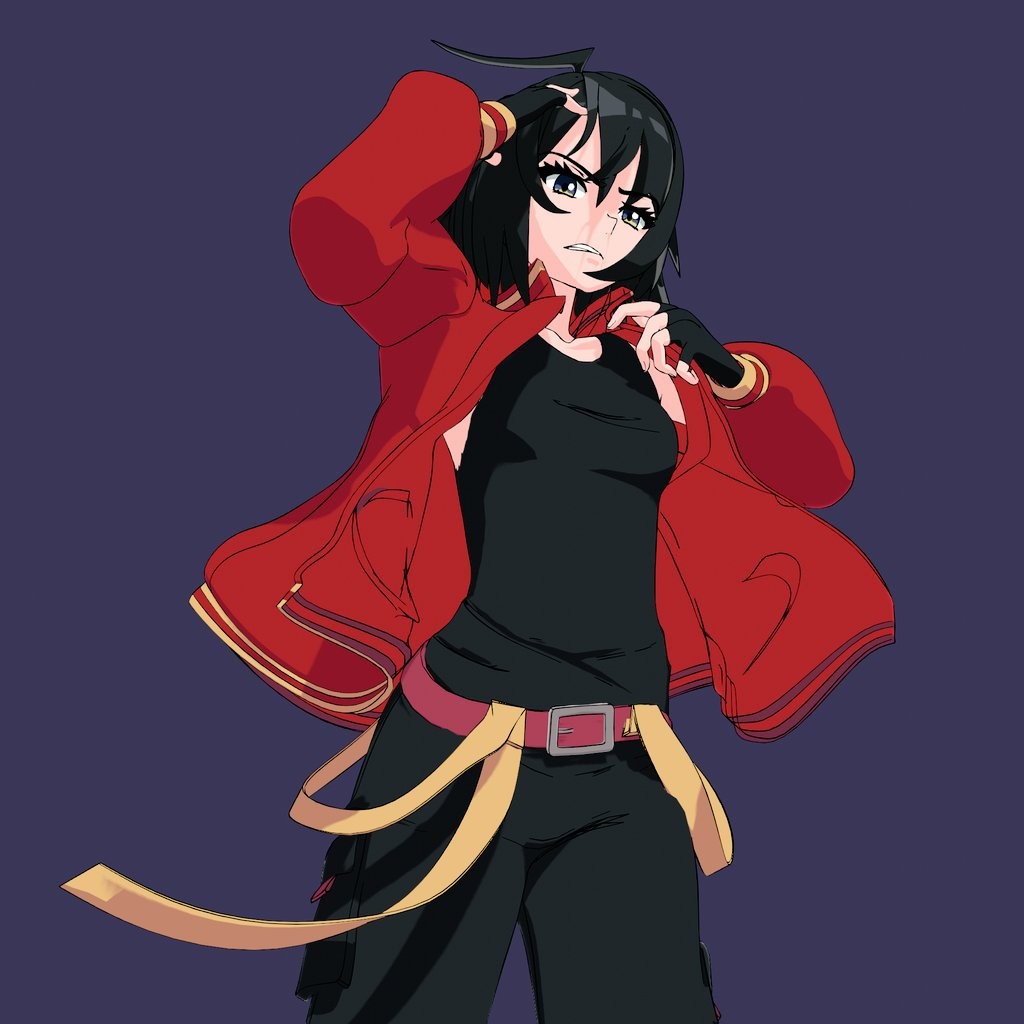 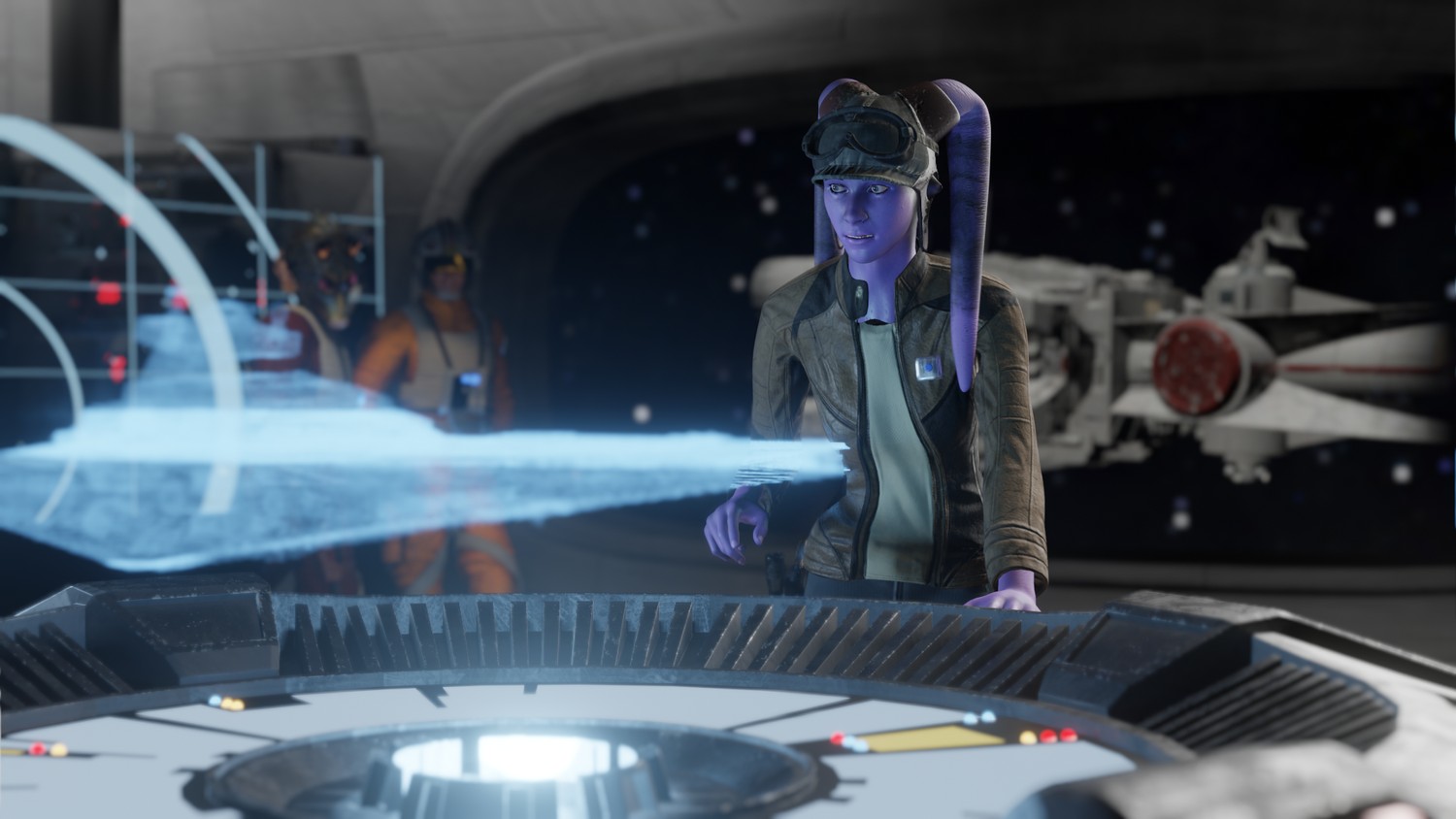 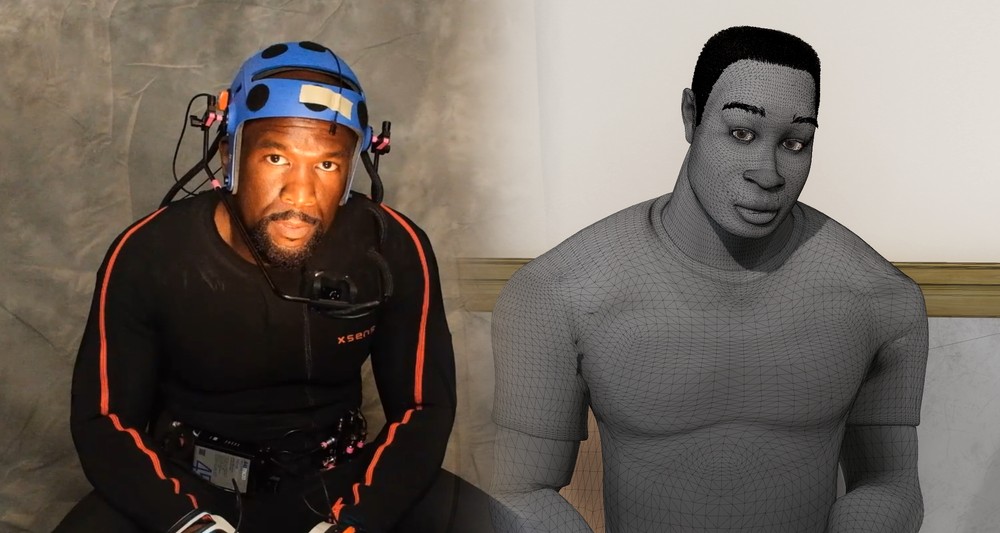 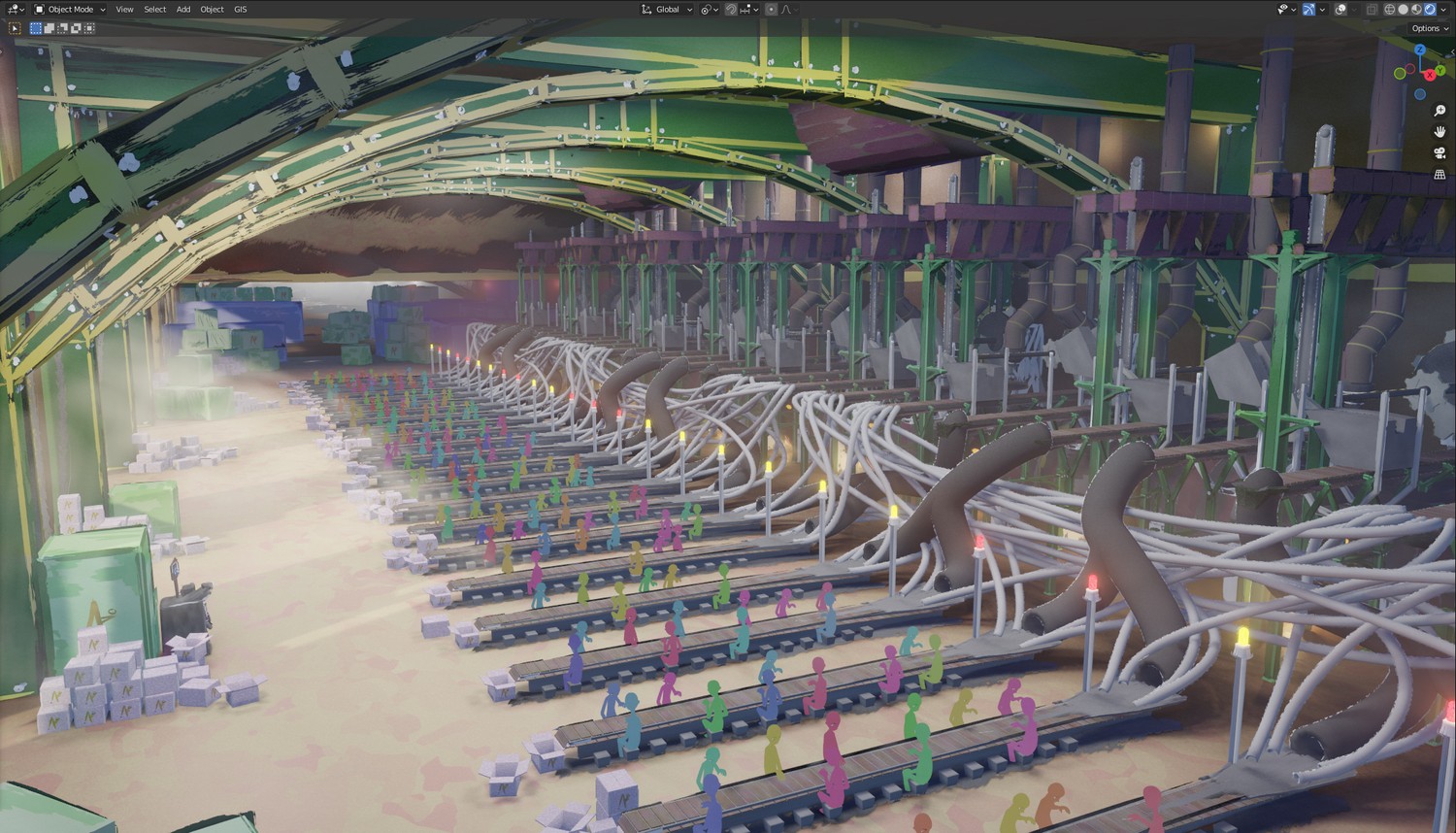