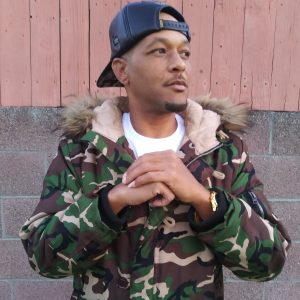 Today we’d like to introduce you to West Haven Blast.

Hi West Haven, so excited to have you with us today. What can you tell us about your story?
I got into music at an early age. I initially started playing clarinet in grade school. Both of my parents played instruments so music was second nature for me.

I started rapping in my early teens. It was a way to escape turmoil, as well as a way to creatively express myself. At the time, I had no access to production so I would just write and accumulate books of lyrics and rhymes. Eventually, I met the late Jammin’ J, a Lynwood California underground rap legend, and he supplied me with production and also studio time.

I got my first break fresh out of high school in 1999 working with the son of the late Paul Mooney, Shane Mooney, while he was an A&R at Loud Records. I was being groomed as an artist/producer under him. I would produce tracks and Shane would submit them to a panel for approval. It was a great experience having that position and it undoubtedly inspired me to embark on future endeavors. Unfortunately, my stint at the record company ended in 2000 when there was a major merger and the major labels bought out the majority of the mid-tier labels.

Growing up, all I had to fall back on was the streets, epitomizing the term ‘victim of the ghetto.’ After subsequent years of hardship which included homelessness, gangbanging, drug dealing, pimping, theft and robbery, I was able to turn over a new leaf, thanks to the Most High, and turn away from these things and refocus on my music career. In 2014 I became a major contributor at the legendary hip hop platform, DubCNN while performing journalistic duties, handling videography, covering major events and interviewing some of music’s biggest stars. I also started to release my music, while collaborating with hip hop luminaries such as Kokane, Tha Alkaholiks, the South Central Cartel, Ras Kass, Kurupt, DMC, Kxng Crooked and more.

As of now, I am currently working on new music and consistently releasing new visuals. My two most recent albums, 24 Hours and West, are available everywhere and can be found on all digital streaming platforms.

Alright, so let’s dig a little deeper into the story – has it been an easy path overall and if not, what were the challenges you’ve had to overcome?
No, it has not been a smooth road. Like I mentioned before, there were many obstacles, with myself being one of the main ones. And even now, it is never easy. Rap is a competitive sport and is constantly evolving. Fake smiles and shady tactics are the norm, so you must be very adaptable.

Thanks for sharing that. So, maybe next you can tell us a bit more about your work?
I am known as a jack of all trades. As I mentioned previously, I do more than just rap. Still, rap is my passion and love. I am kind of like the boogeyman on the west coast hip-hop scene. Everyone knows of me. But the fact that I operate independently and am dependent on almost nothing, I am sometimes viewed as a threat. a lot of my peers look at me as dangerous. I believe there are pros and cons to this. But that is what makes me me.

*Big shout out to Duncan Rutherford, the owner of DubCNN, who gave me a shot. I am greatly appreciative to him.

Risk taking is a topic that people have widely differing views on – we’d love to hear your thoughts.
High risk, high reward. Low risk, usually low reward. Yes, I have taken risks and continue to do so. Every time I release new music, it is a risk. There is no guarantee that the listener will connect with my vision. But being a product of the streets, I know what the streets feed on. Our job as musicians is to sell music. Professional gamblers. 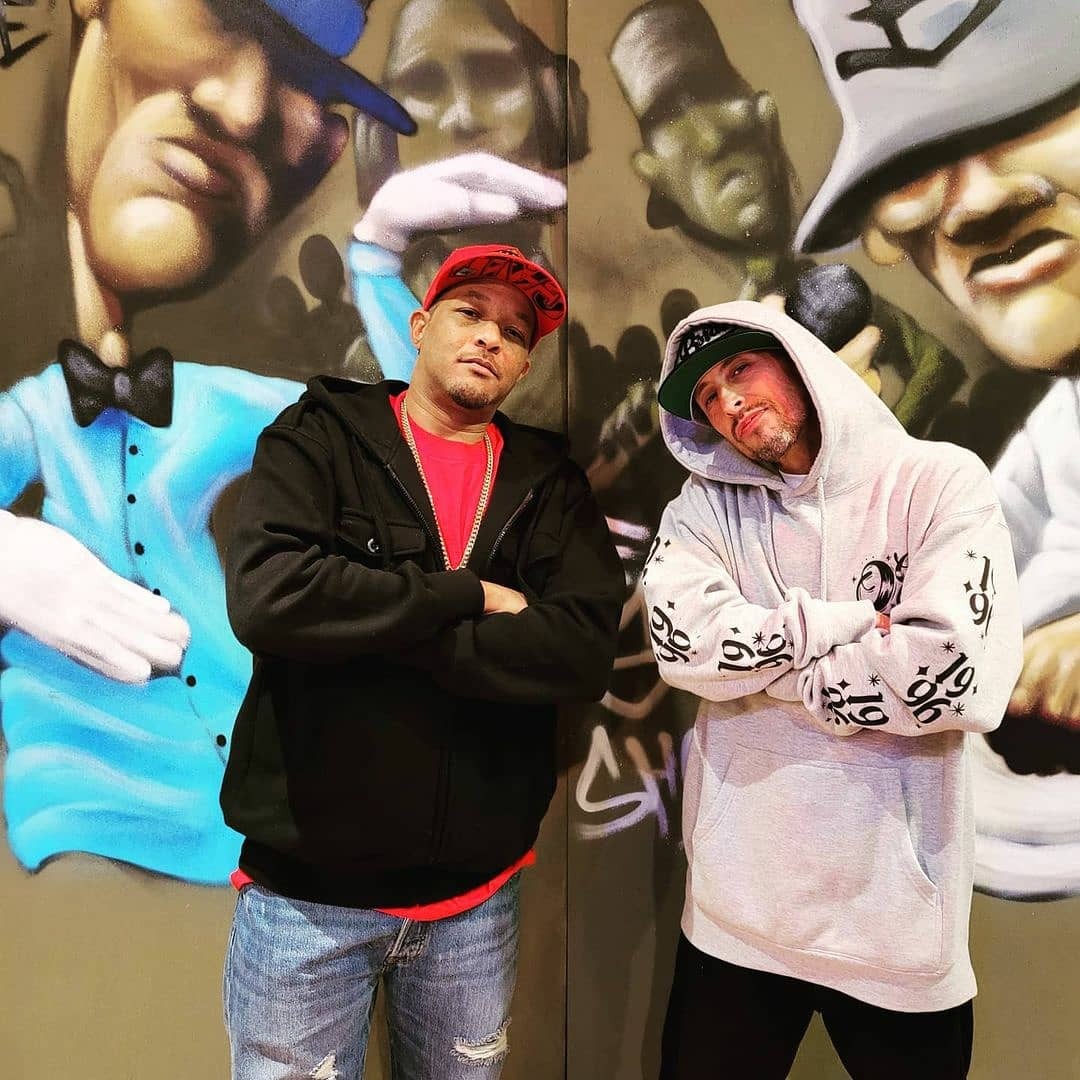 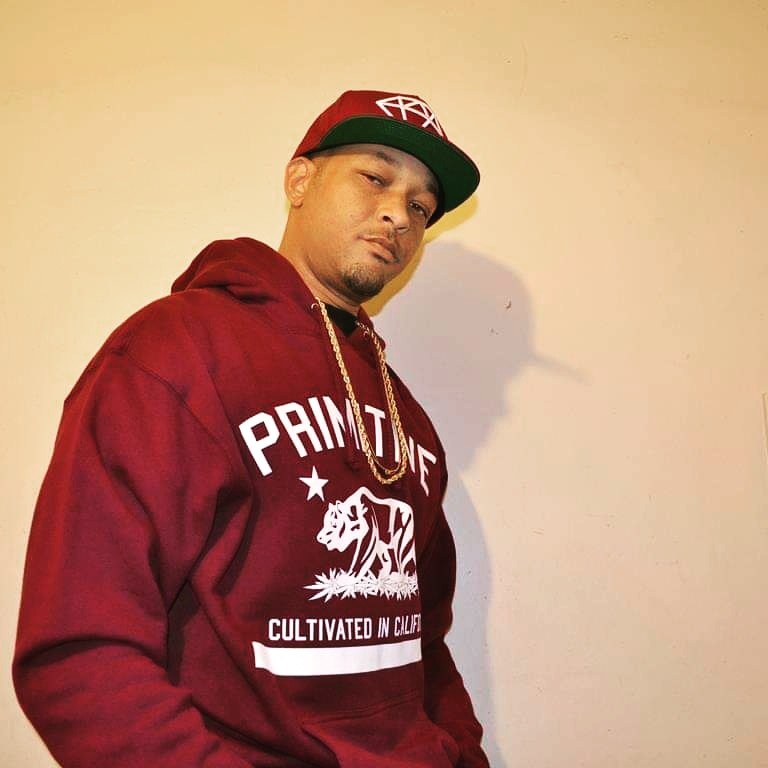 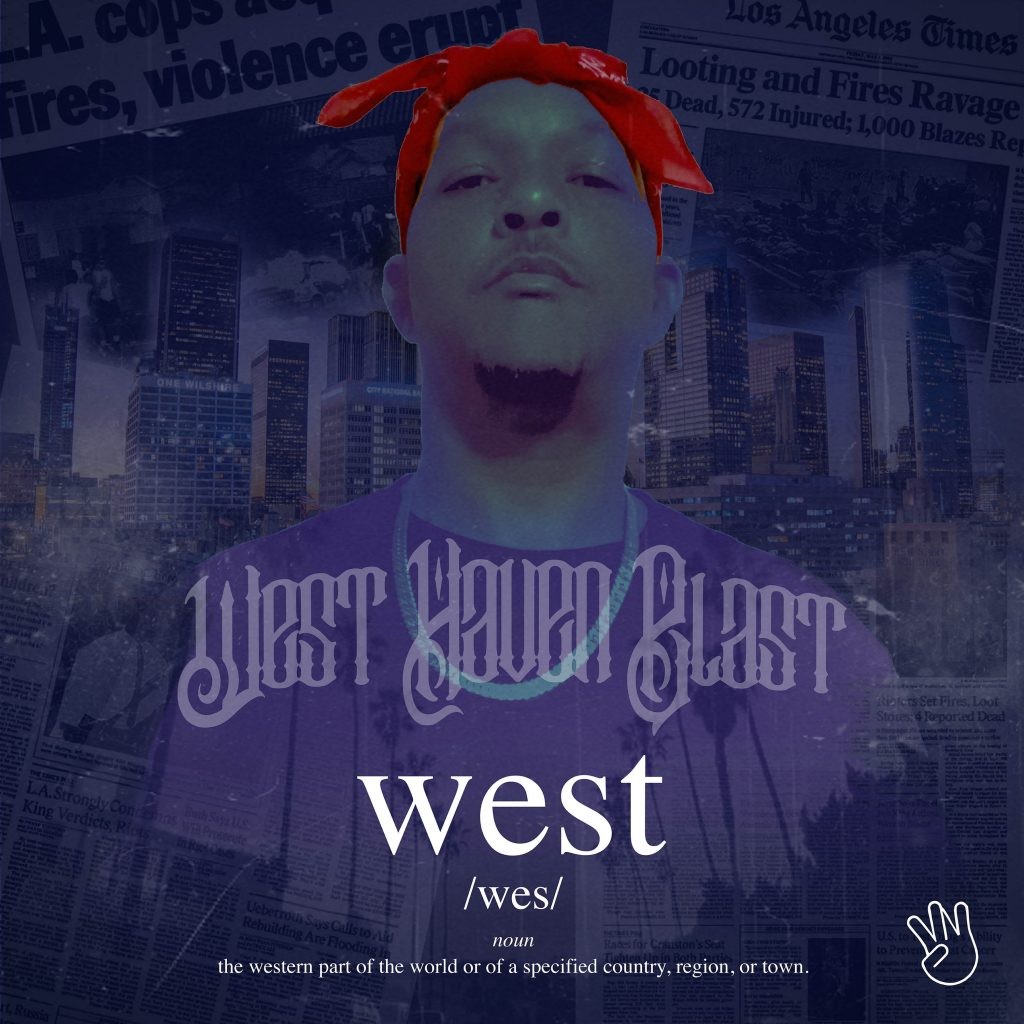 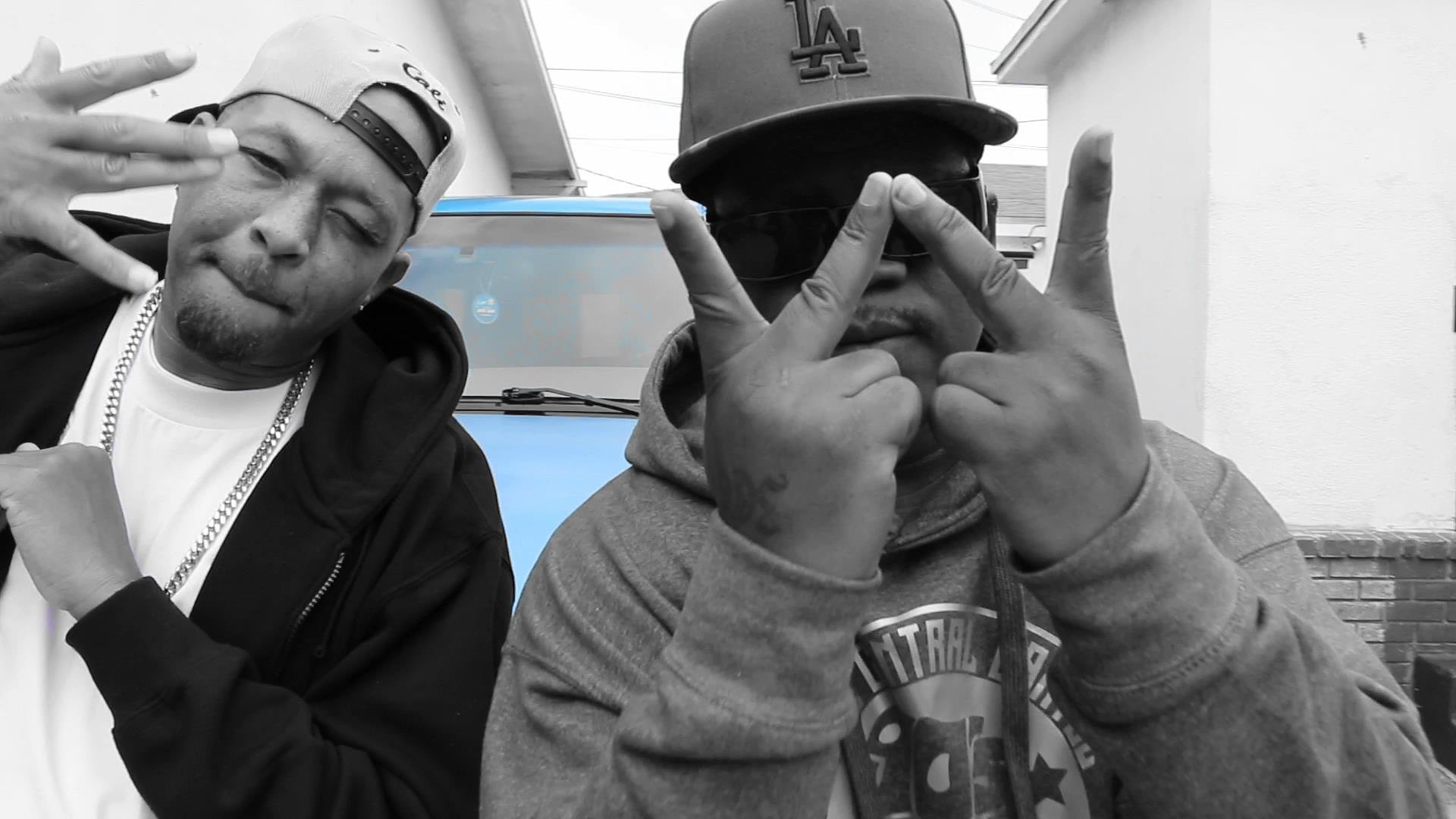