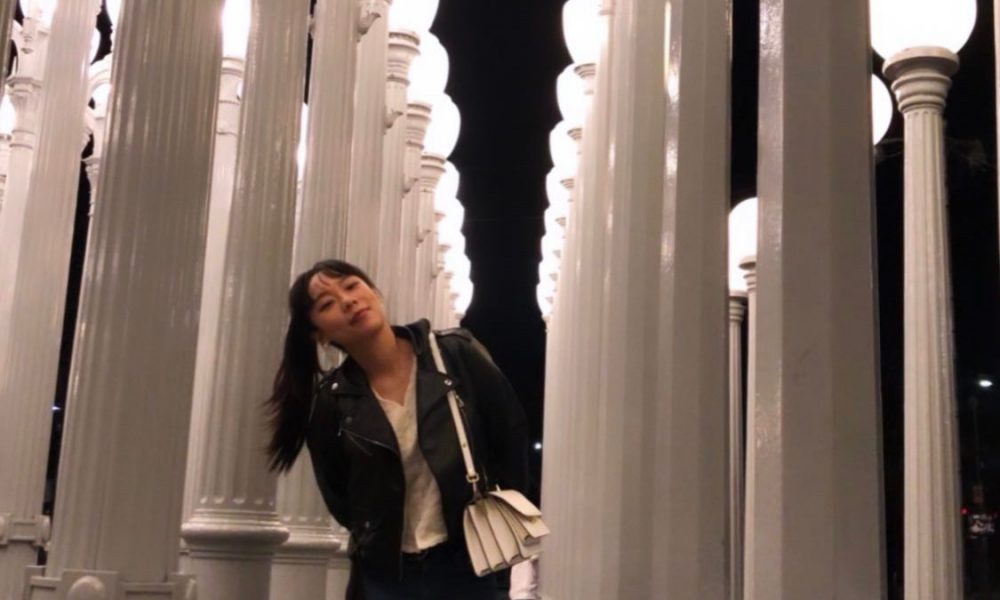 Today we’d like to introduce you to WenChun Catherine Cheng.

Hi WenChun Catherine, thanks for joining us today. We’d love for you to start by introducing yourself.
I am from Taipei, Taiwan. I grew up in China with my business-minded parents and did not have many entertainment options when I was young. I still remember that on weekends, I would always go to the mall with my dad to buy DVDs, then we would go home and watch movies together. Whenever I picked out a movie my father liked, he would compliment me. So when I was young, I made trying to find a great movie my most important weekly task. Hence, I got the chance to be surrounded by films when I was a child. My ambition was also greatly influenced by movies. In fact, my first dream was not to become a film director but to become a pirate after watching a lot of pirate movies. But obviously, this is not an occupation that can be recognized by my family. My second dream was influenced by the movie The Lion King. I hope to go to places like Africa to film lions. Maybe one day I will be eaten by lions, which would be the most romantic way to die.

I still vividly remember the terrified expressions on my parent’s faces when they heard about my dream. They saw me as the wild kid who always went off on adventures for no apparent reason and returned injured. Until one day, when I looked at the choice of college departments, I suddenly discovered the film option. Out of curiosity, I ran away to Los Angeles to join a film camp, which changed my life. I realized that if I became a film director, I would be able to dream about my work as much as I wanted. Whether I wanted to be a pirate or fight a lion, it is all possible!

I’m sure you wouldn’t say it’s been obstacle free, but so far would you say the journey have been a fairly smooth road?
It was not an easy road, and even though my dream went from being a pirate to a film director, my parents were always worried about my future. To them, working as an artist is no different than committing suicide slowly. When I became a director, short-form videos like DouYing were not mainstream in Asia. Telling someone that you are aiming to become a film director is like telling them you want to be a YouTuber, which is not something that people considered a real profession around 2015. The film industry in Asia also makes many people shy away due to its long hours and low pay. Union systems were not popular in Asia either. Although my parents do not seem to agree with my work, they instilled in me from a young age the idea that all walks of life have their own hardships. More importantly, they said to find a job that you love. As someone leading a successful career, I think my father’s example has dramatically influenced me. He works 12 hours a day even though he does not need to. Though my family disapproved of my film dreams and stopped me from majoring in the film while in college, it did not prevent me from going on two-hour round trips to watch movies in different cities in my spare time, taking courses in filmmaking, or shooting my own film. At that time, I believed if I could be admitted to a film school as a layman and then show the offer letter to my parents, it would prove my faith in becoming a film director. And in the end, I successfully made it.

Thanks – so what else should our readers know about your work and what you’re currently focused on?
While studying, I often encounter people asking me, “Do you want to be an art house director or a commercial film director?” I think the film is not such a dichotomy for me. Many directors such as Quentin Tarantino and Steven Spielberg have also shown their artistry while considering the commercial box office. I want to be this type of director. I hope my films will express some of my thoughts and observations about the world I live in while being entertaining. And hopefully, also spark some discussion. In my short film, Choice, my hope is that through the stories of Vincent and Lavina, people can face up to the problems of male victims of sexual violence in their relationships. Of course, now everyone has paid much attention to this issue because of Johnny Depp. Movies are not just tools for me to make a living or a means to gain fame and fortune. Through the creation of pictures, I hope to connect my film to people from all corners of the world as a form of communication.

Can you talk to us a bit about happiness and what makes you happy?
A job might not be the most relaxing activity for most people. However, I get most satisfaction when participating on set, even when I’m not working on a personal project. To me, filming is like standing at the entrance of the Disney gate, always able to watch the moments when dreams come true. People sometimes think I’m crazy for working so much, but I see myself in the industry for the rest of my life. Of course, there can be dramas on set, and filmmaking is teamwork, and that is why it’s such a beautiful job — each flower has its own characteristics and is compatible with all others. 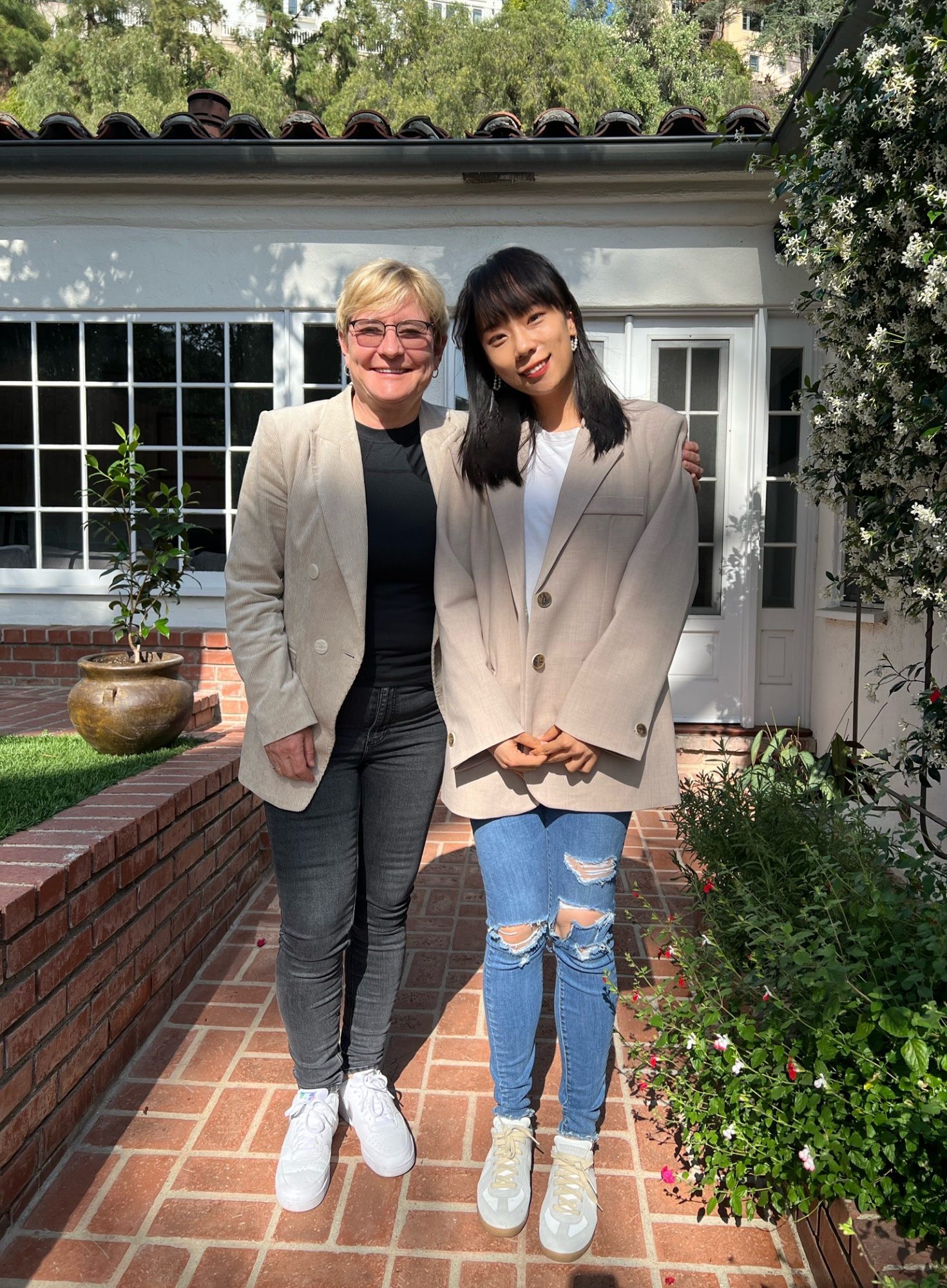 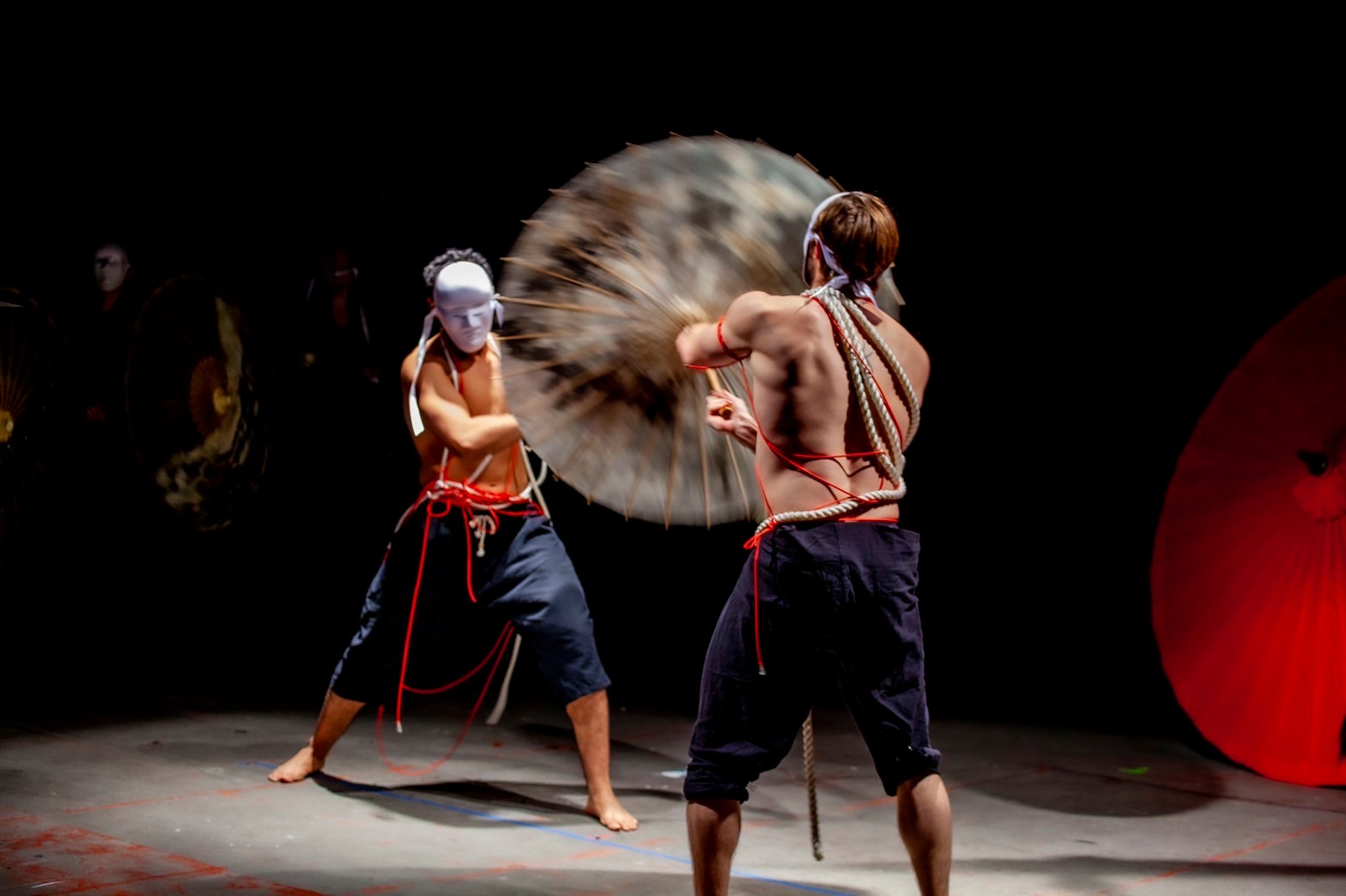 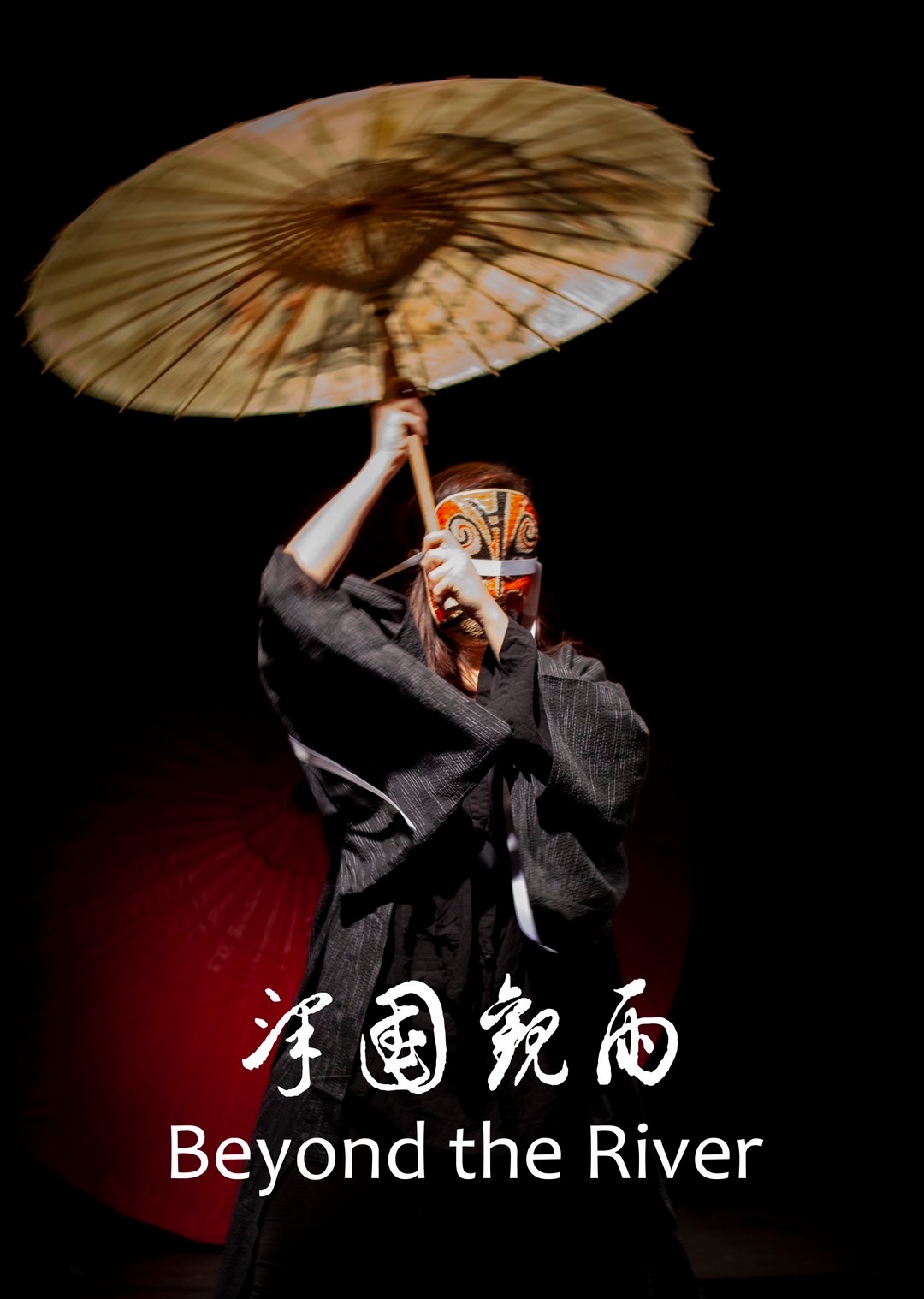 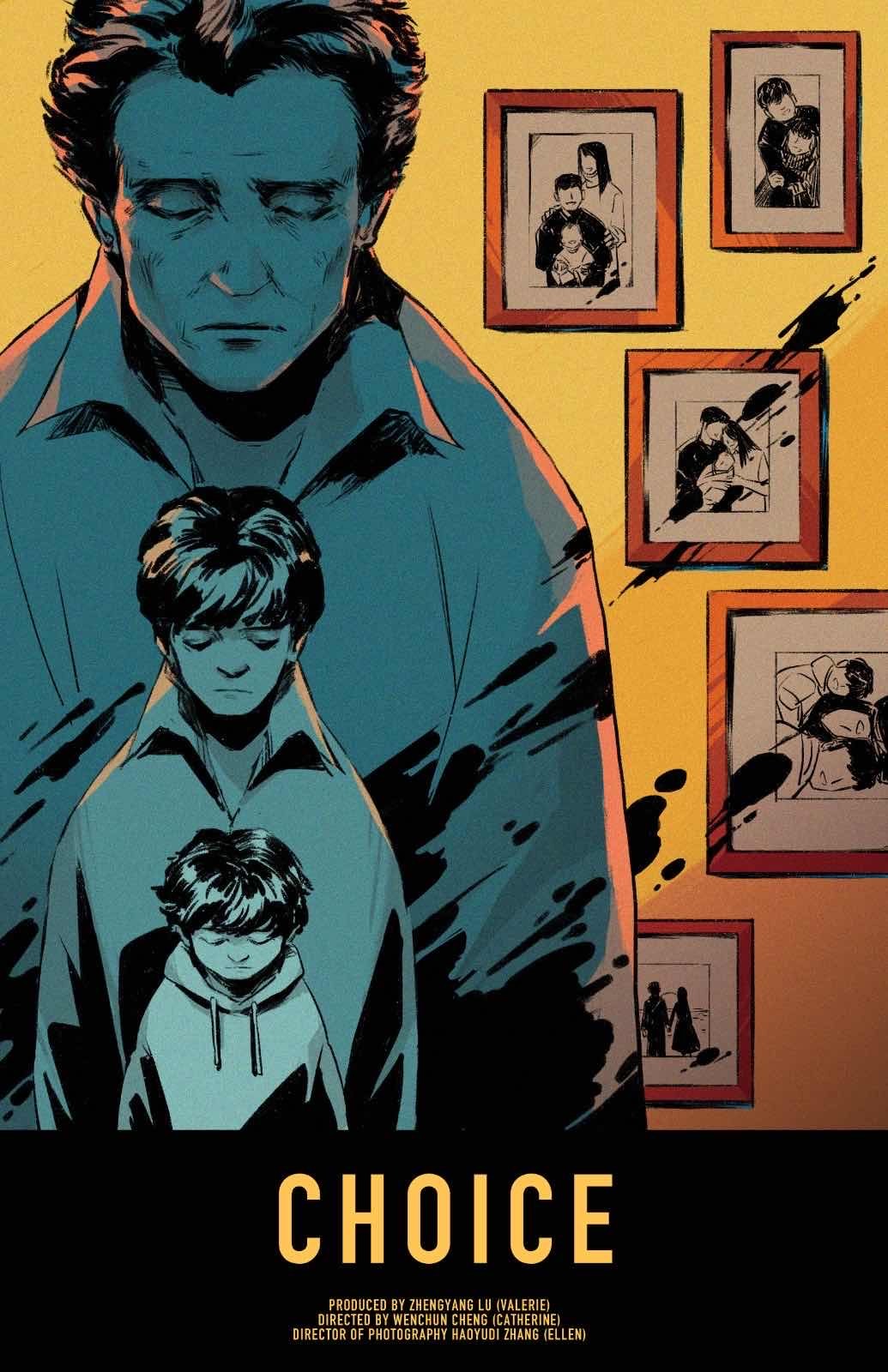 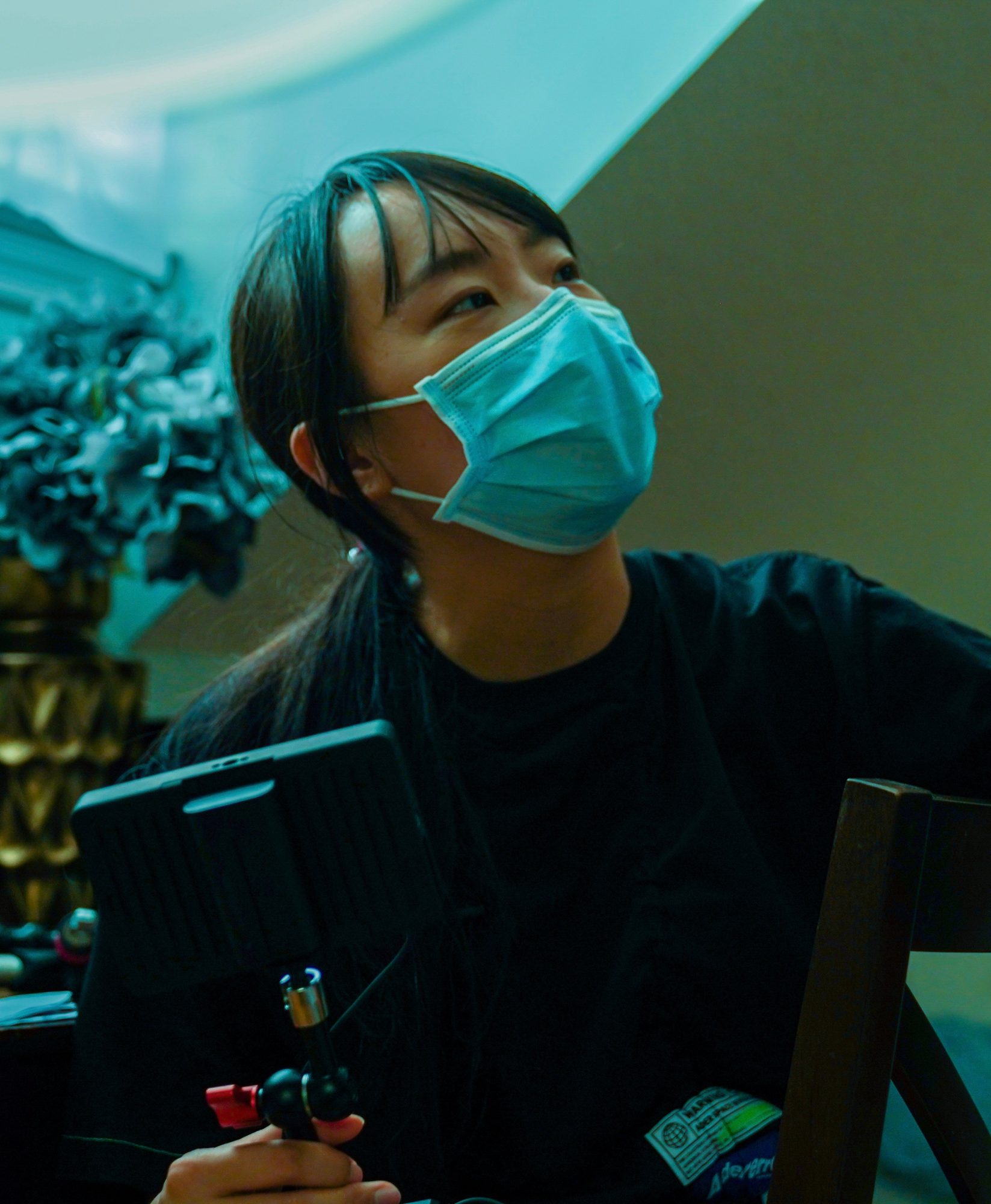 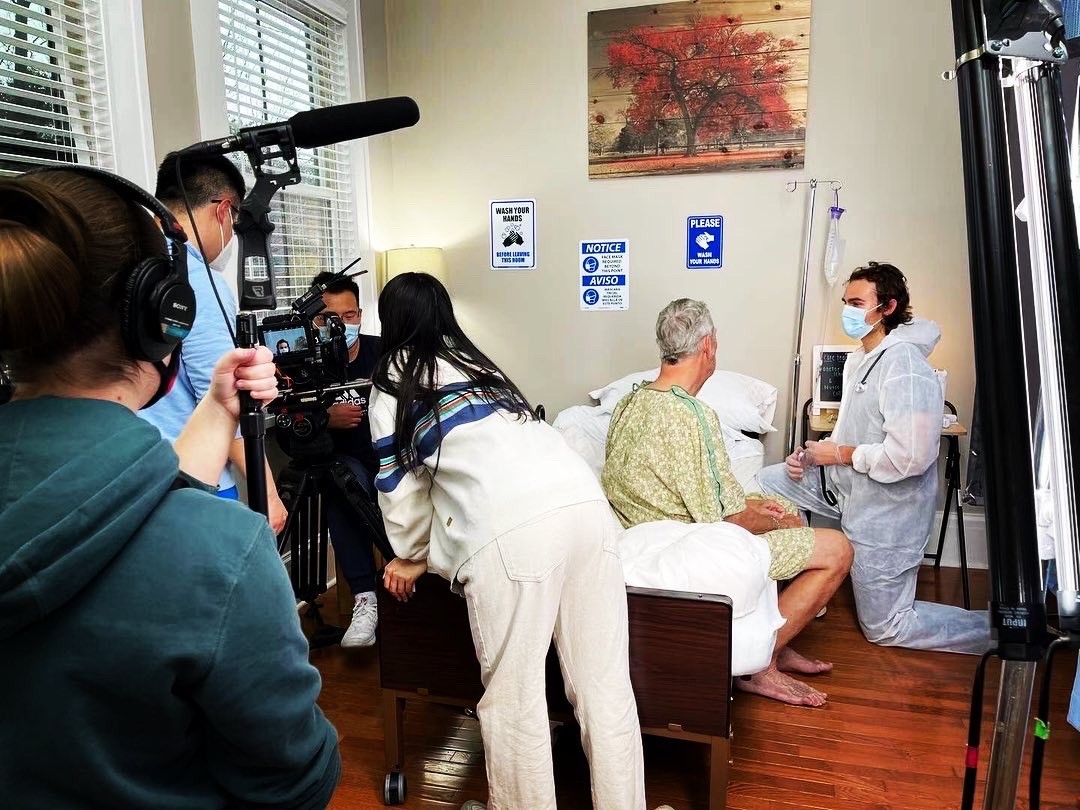 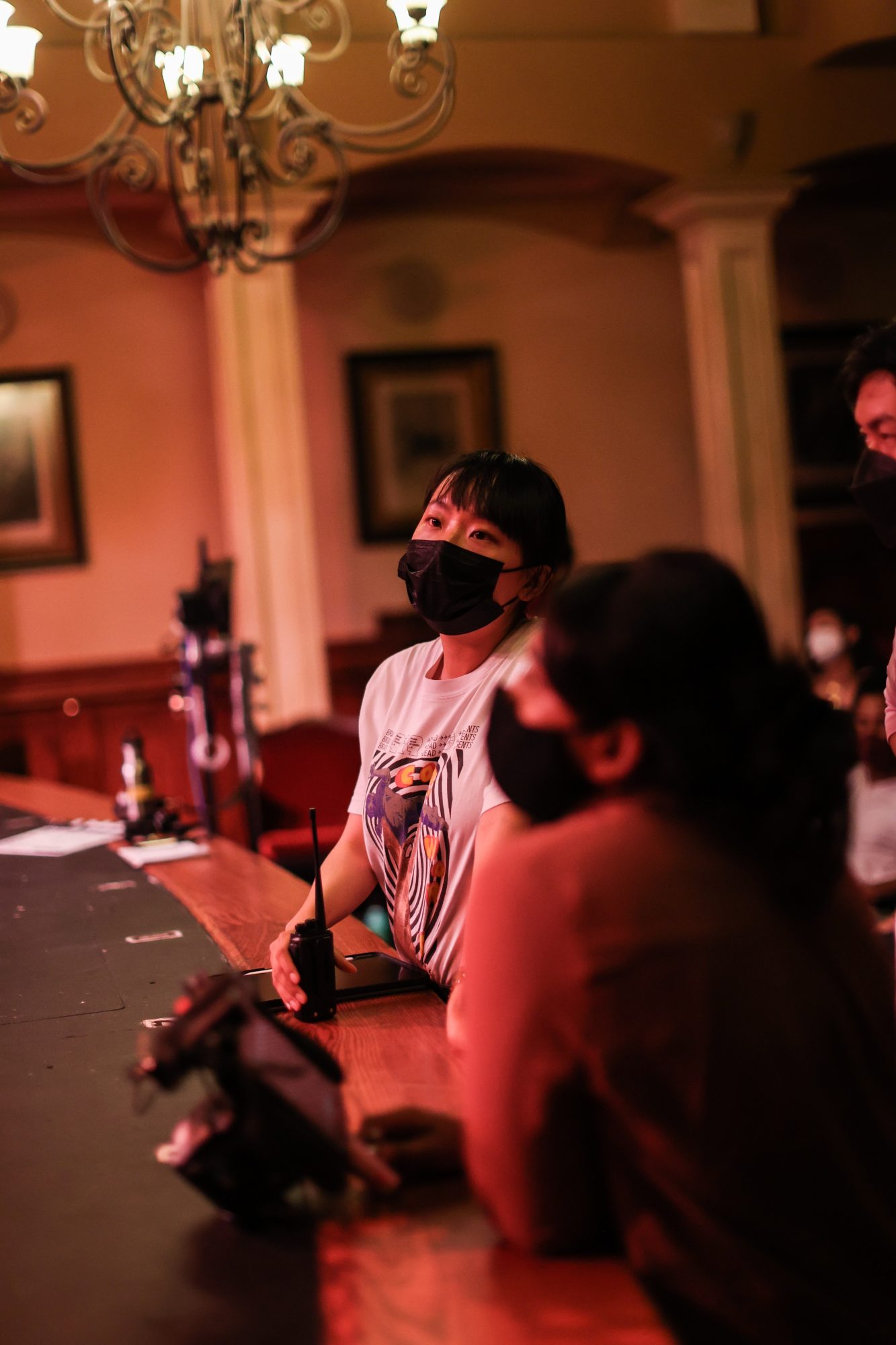 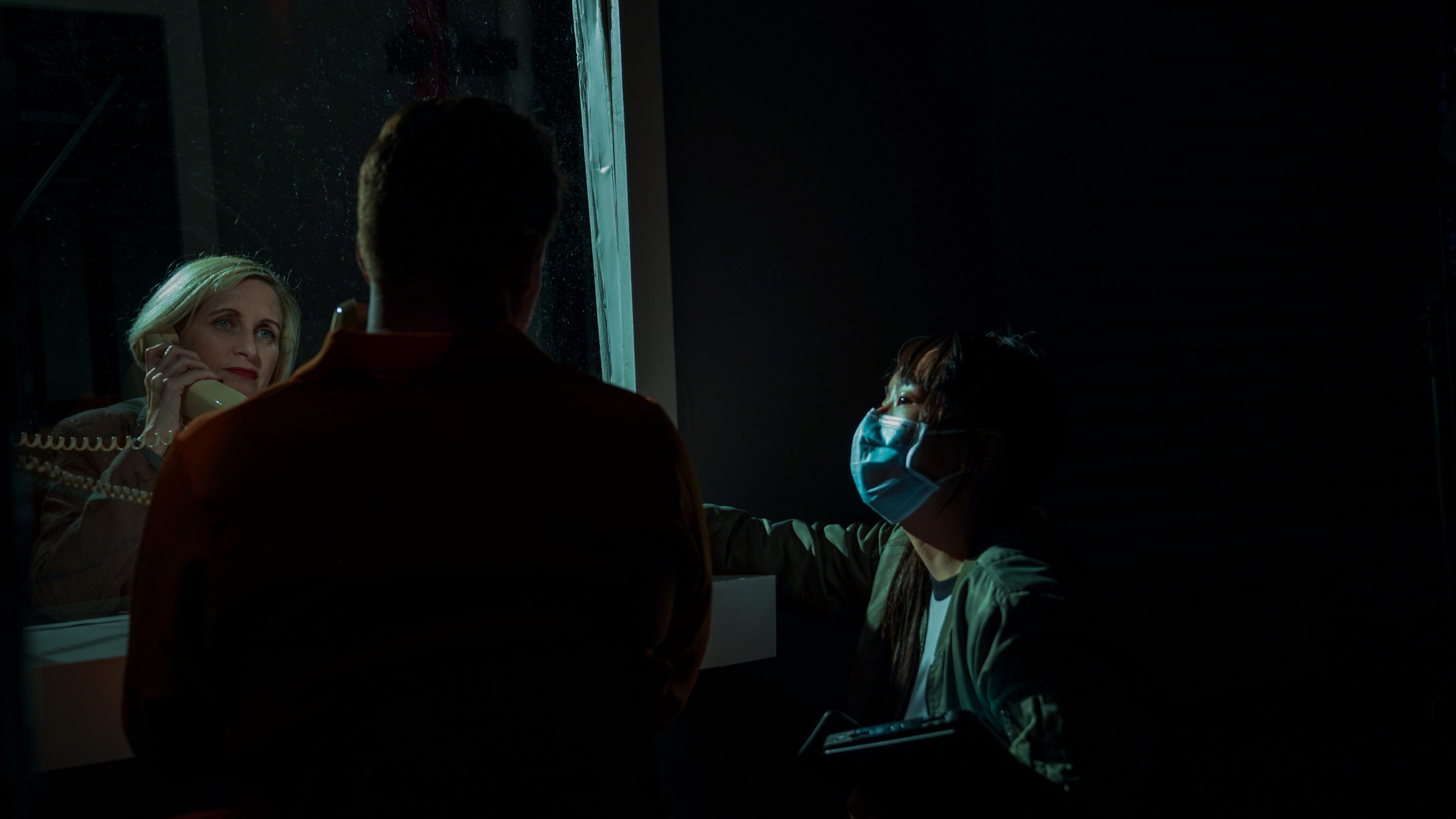