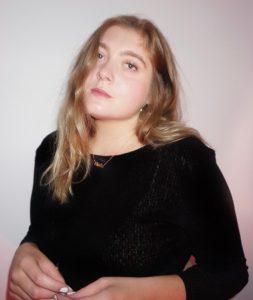 Today we’d like to introduce you to Viveka Cousins.

Hi Viveka, it’s an honor to have you on the platform. Thanks for taking the time to share your story with us – to start maybe you can share some of your backstory with our readers?
I was born and raised in Mid City, Los Angeles. Having grown up in the Fairfax/La Brea neighborhood, I’ve always been very comfortable there. My mother, Suss Cousins, is a knitwear designer and had her own store on Beverly Blvd next to the El Coyote Restaurant for almost 15 years.

She is still designing, together with my older sister Hanna, from their studio in Mid City. My father, Brian Cousins, is an actor and writer whose worked in TV, film, and theater. My parents moved to LA with a creative dream in mind and scrambled and succeeded in their youth to make Hollywood a home. What is most apparent to me though, is that in their big move to Hollywood for work and success, they really ended up creating a strong family and home rooted right in the center of LA. When I graduated from undergrad, I came back to Los Angeles and felt I needed a big change. Similar to how my parents took a risk and moved to LA back in the early 90s, I wanted to move out of my comfort zone. I was dying to shake my stability so I moved to Stockholm, Sweden in August 2019. My mother is from Sweden, giving me the ability to work and study in Sweden. I enrolled in a master’s program in English Literature at Stockholm University.

But even before the break of the pandemic, in this transition of moving from my home, I turned to singing and writing music as a form of coping and exploring my change. I have always written songs but I never explored the idea of being a singer-songwriter or sharing what I’d written before this year. When the coronavirus situation had increased and I realized how it might be safer to stay in Stockholm during all of this, I just began to write more than I ever have. I’m not sure where this music or writing will take me but it has allowed me to find some personal positive in light of everything going on. I guess this is where I am today, after a year without going back to the US or seeing my family, I’ve managed to deepen a new passion while being apart from many of my comforts, Los Angeles being a major one of them.

I’m sure you wouldn’t say it’s been obstacle free, but so far would you say the journey have been a fairly smooth road?
I think when we factor in the pandemic and all of the world’s normalcies shifting without our control, it’s hard to say everything has been a ‘smooth road’. Then, when you factor in trying to be creative and productive on top of this condition, the road becomes even more weary. In my own life, like many others, I struggle with anxiety and depression. This has made the isolation and distanced element even more intensified this year. While spending so much time alone and writing music it becomes very easy to get in your head. I was and still am quite literally my only critic and audience while I’m writing. So, on top of the struggle of feeling isolated or disconnected also comes the struggle with myself. In any creative endeavor, I don’t think we can ever fully leave our own self-judgment behind. But for me, to reach a point where I could even write one song that I was happy or proud enough to share was a major feat in my mind.

As you know, we’re big fans of you and your work. For our readers who might not be as familiar what can you tell them about what you do?
I would say I am a singer-songwriter who is newly sharing my work. I have always loved music, which started by studying classical piano while I was a child and continued on through my high school years. I studied piano in the Music Academy at Alexander Hamilton High School in Los Angeles. Singing was always a secret passion of mine during these years, and in the last year, I’ve had the desire to share that. I haven’t set a distinct genre on the kind of music I want to make. I’m a huge fan of 80’s synth-pop, indie folk, r&b, and electronic-pop production. With these influences, I’m now trying to construct my own sound from all of this. I released my first debut single called ‘Easy Fix’ in the end of August 2020. ‘Easy Fix’ was very much a product of my isolation, growth, and attempt to learn and reconcile with the emotional labor in love. Its production, by my friend and producer Austin Dhillon (808 Death Club), is minimal and heartfelt. We were able to produce this song and find ways to communicate and creatively work together at an extreme distance. Austin works out of the Bay Area in California while I have been in Stockholm this whole year. It has been a great way of adjusting and testing the limits of creating during isolation. I’m not yet sure what sets me apart from others but I’m hoping that the music I make out of this extremely testing time is something worth holding on to. I’ve received so much support and love from friends and family. Sharing a song during this intense time was something I was initially worried about. But hopefully, my writing and singing can add something new to the mix during this time. My new single “When You Met Me” is out on all platforms, Thursday December 10th.

Have you learned any interesting or important lessons due to the Covid-19 Crisis?
I think what has been tested most during this crisis has been my sense or understanding of ‘control’. I’ve learned that there are larger things at work that we as people don’t and sometimes can’t have a hand in. It has forced me to turn inward and assess what I can and can’t control about myself. During the Covid-19 crisis, I’ve learned that self-compassion doesn’t equate to being self-indulgent. This was a major lesson for me, how to be kind to yourself during a time of stress, isolation, and distance from those you love most. From this place of self-compassion, I was able to start opening myself up to writing and sharing music. 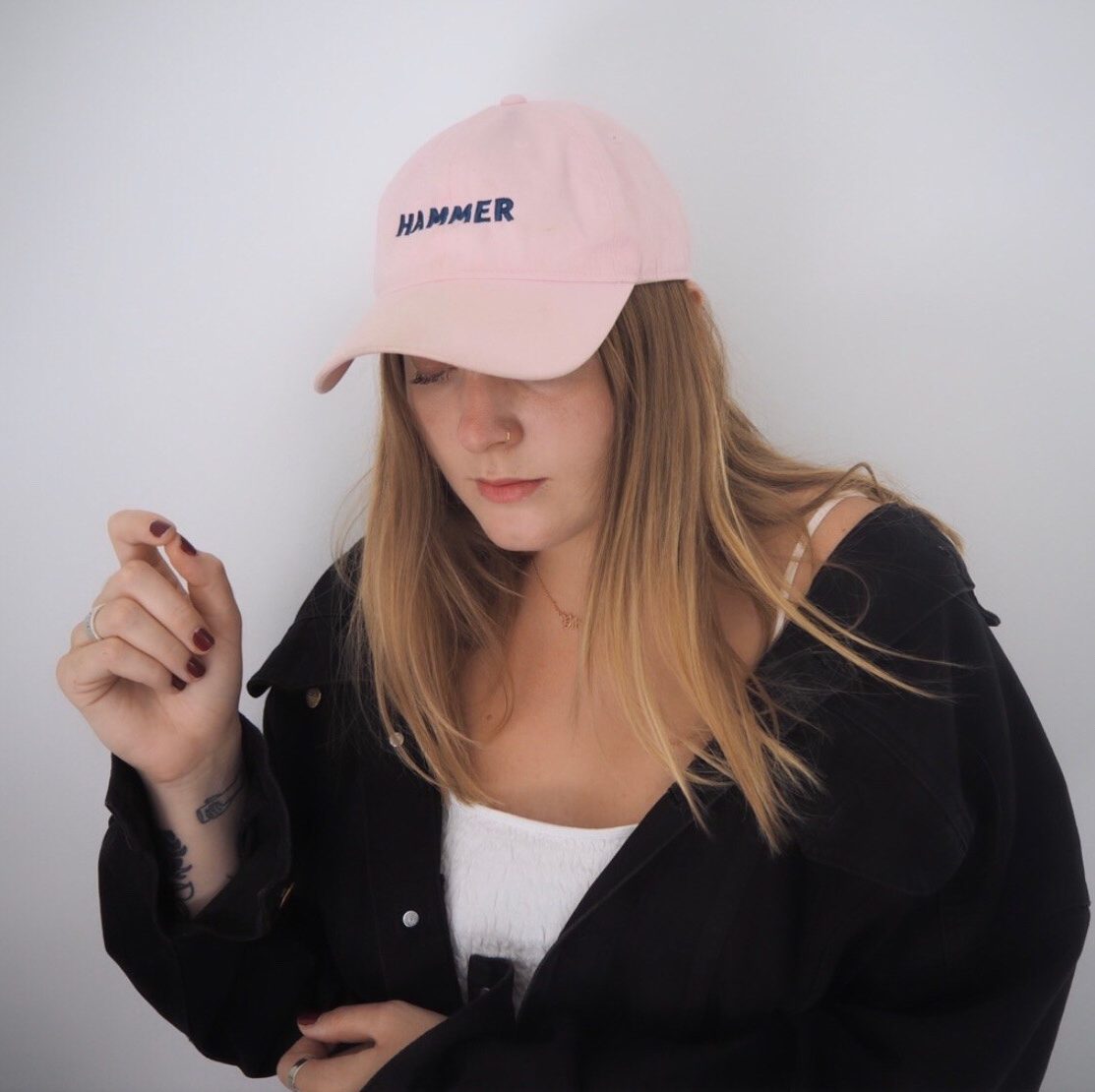 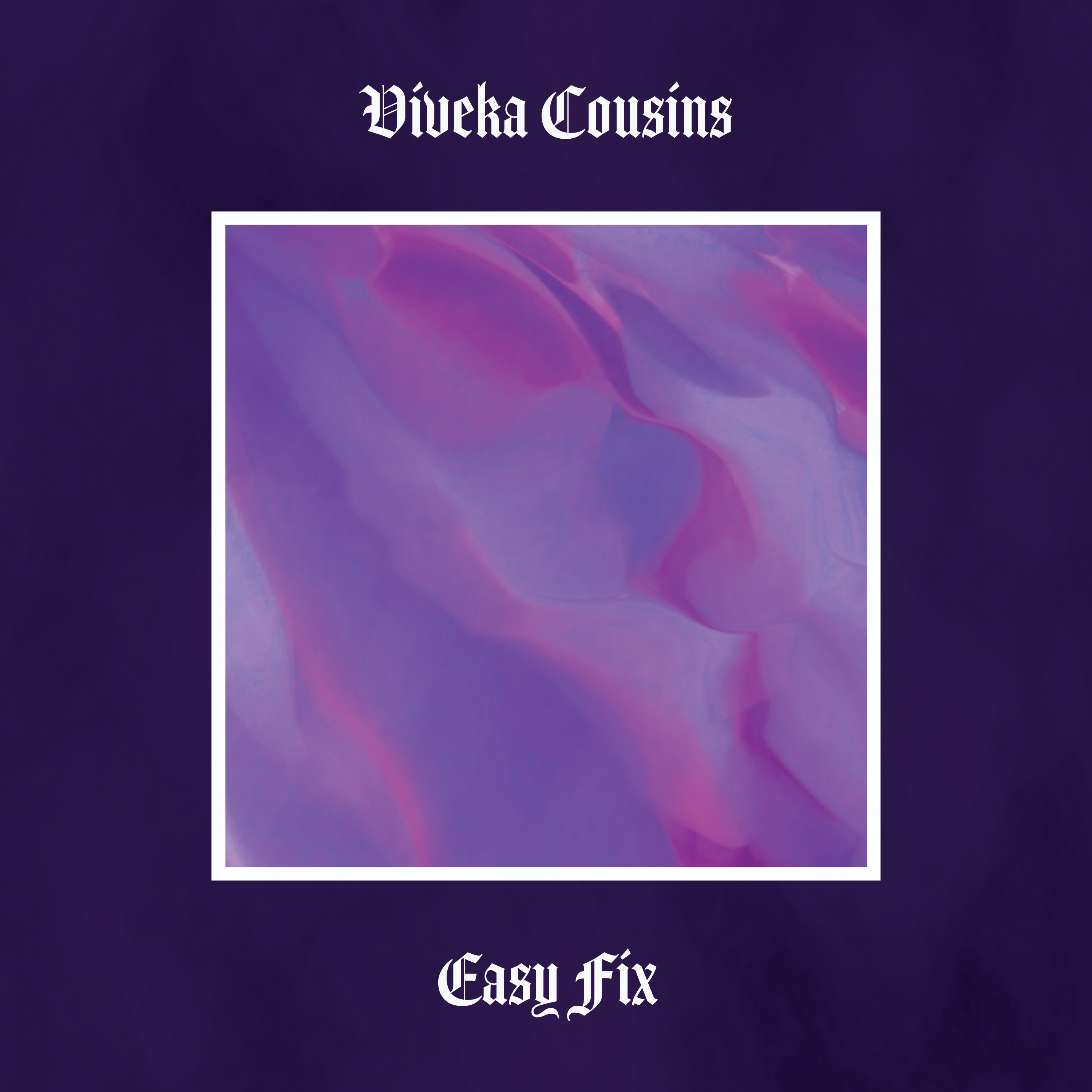 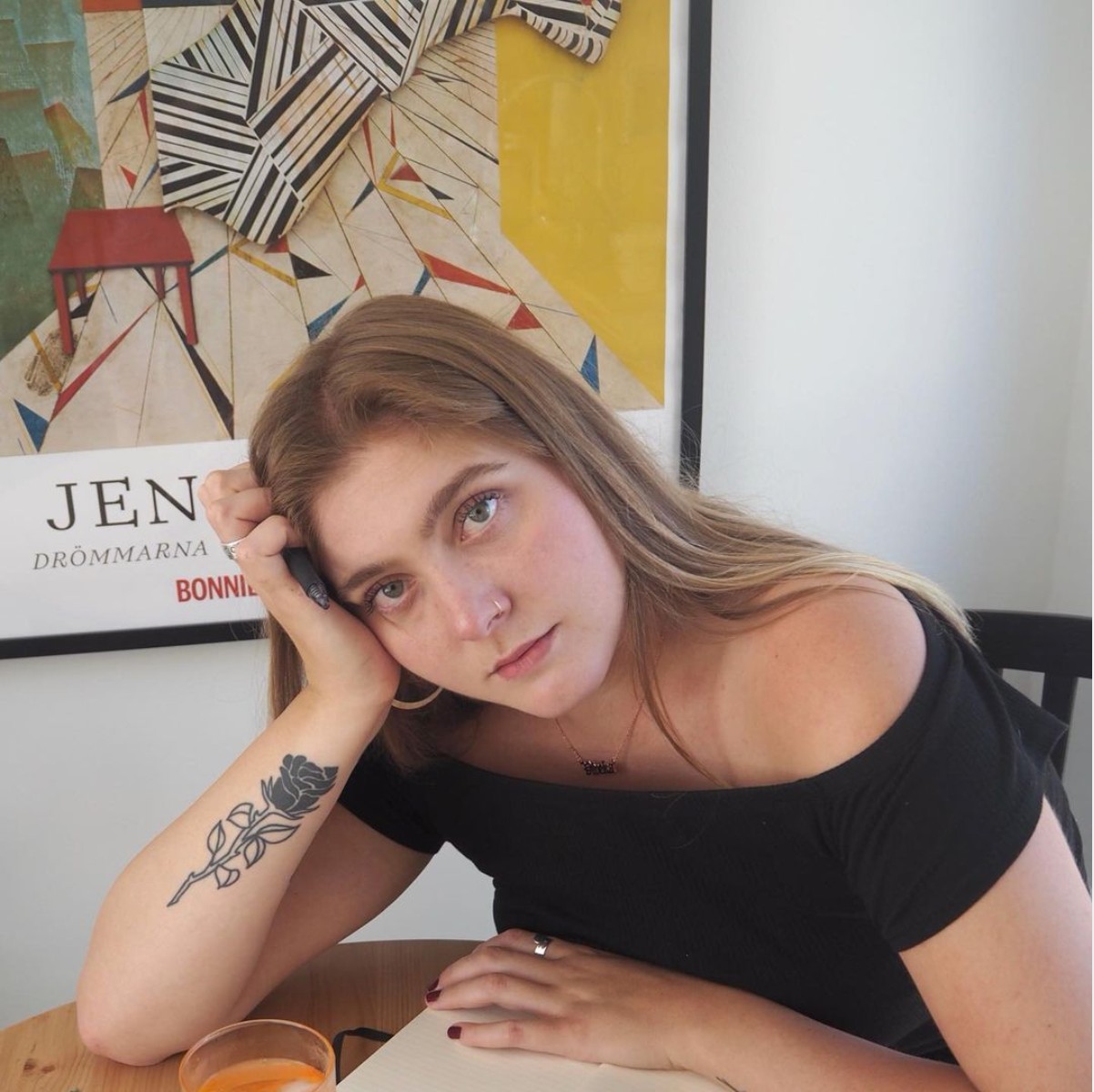 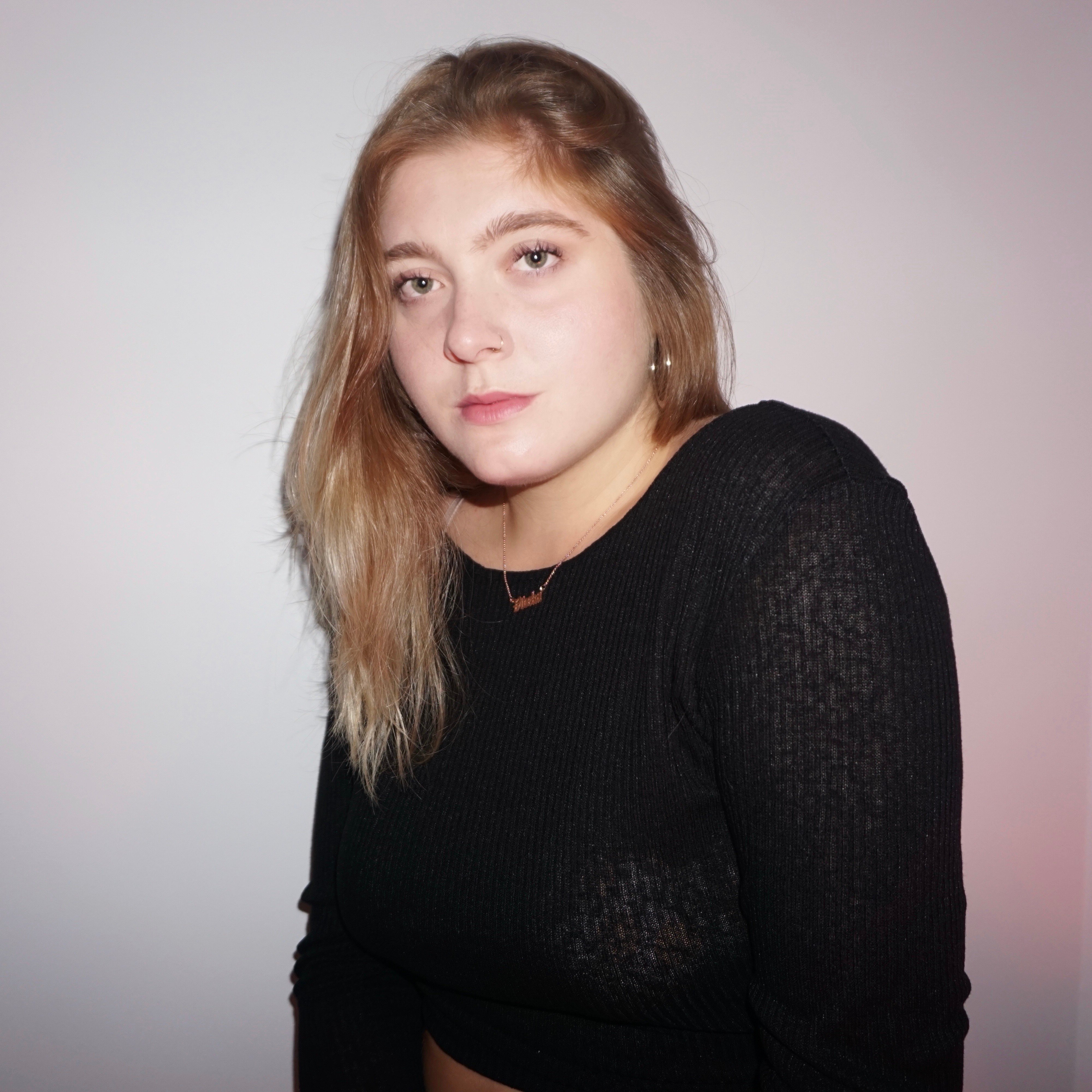