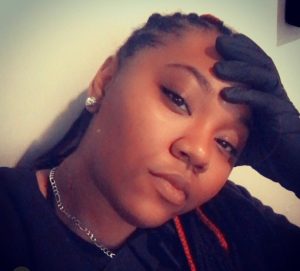 Today we’d like to introduce you to Vanessa Wood.

Hi Vanessa, so excited to have you on the platform. So before we get into questions about your work-life, maybe you can bring our readers up to speed on your story and how you got to where you are today?
I was 12 when I started seriously making music on my little CASIO keyboard. By 14, I use to write songs to my beats and record and make overdubs. My studio setup was a Yamaha keyboard, a karaoke machine with a dual cassette player, two microphones, and a bunch of cassette tapes. LOL! But by 15, I was put in my first fully loaded studio by my mentor at the time, Durell Bottoms. The very first day I met him, he said “What’s up, Nettie!” and “Nettie” has been my producer name ever since. LoL, I remember when I got there, I was told to “watch”. Second day, “work”. I remember when I got there, I was told to “watch”. Second day, “work”. That’s how I remember learning how to use pro tools at such a young age. I recall being 19 or 20 years old at the time, and George “Spanky” McCurdy asking me “how are you workin pro tools? it’s so hard”. Pro tools was my first digital audio workstation (DAW). Throughout the years, I have been in many different studios working; I had two production partners along with two writing partners who came and went.

While I was still an in-house producer for Sigma Sound Studio, I opened myself up to working with many people in Philly and some in Jersey. By doing that, I had made a small name for myself. The range of people I worked with went from people who wanted to make music just to try it out to people who were making waves in many different places around the tri-state areas. Within that, I got my first placement with Hulu on one of their original series “East Los High” In 2013, I made it on to Good Girl’s first project, “90’s Kinda Love” (before they were signed to anyone)… After that project is when my life started to change in ways I could have never imagined. I experienced things and traveled while working in music that I’d never experienced before and met people I would’ve only hoped to meet in my music career. Having been back ad forth from Philly to LA and living here once I 2017 for eight months. In September of 2019, on a leap of faith, I moved here to LA. I had made a decision. I wanted to be present and in the place where I could make my dreams come true in my music career. My Life has changed so dramatically from then to now. I realized that when I had the pleasure of vocal producing Brandy. All I can say is I’m incredibly grateful and thankful to God for his many blessings and his constant covering.

We all face challenges, but looking back would you describe it as a relatively smooth road?
There were definitely obstacles along the way. Sexism to go up against. Trying to gain understanding from family, losing friends. Moving from one side of the country to another after having only lived in one place most of my life. Having personal battles to fight. I’ve learned a lot from the things I’ve experienced, good or bad. I’ve learned to respect and trust the process.

Can you give our readers some background on your music?
I’m a music producer/ vocal arranger/ songwriter. I gravitate towards production, vocal arrangement/production. I’m most proud of friends ad people that I’m close to whom, with zeal, tenacity, perseverance, consistency and persistency, have seen their dreams come into fruition. I’d like to think that I approach life spiritually. At the end of the day, God is more concerned about who you’re becoming rather than where you’re going.

How can people work with you, collaborate with you or support you?
My role is mostly behind the scenes so support comes from listening to artist. Streaming their music and videos. Watching their movies, ad listening to their soundtracks. 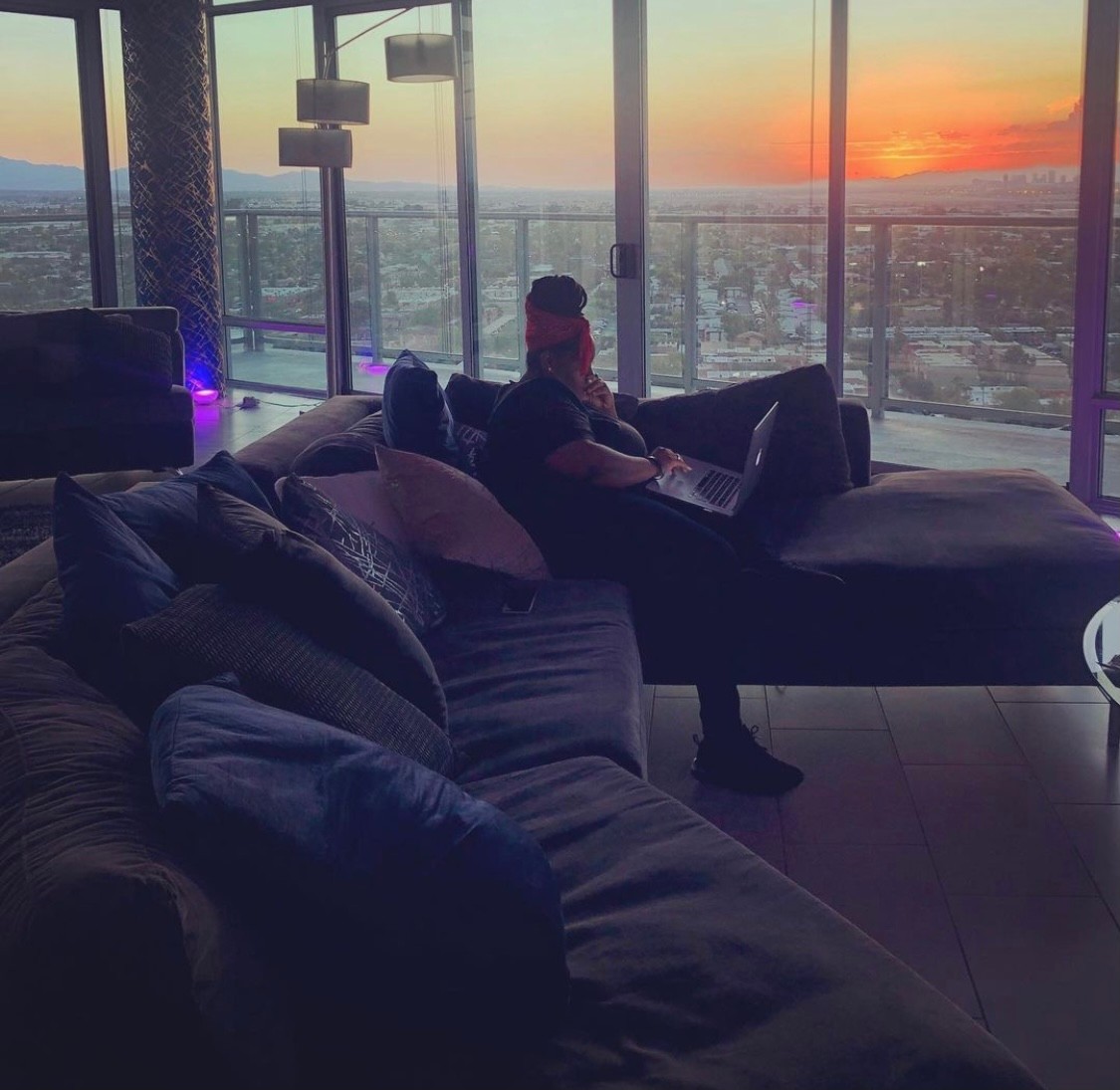 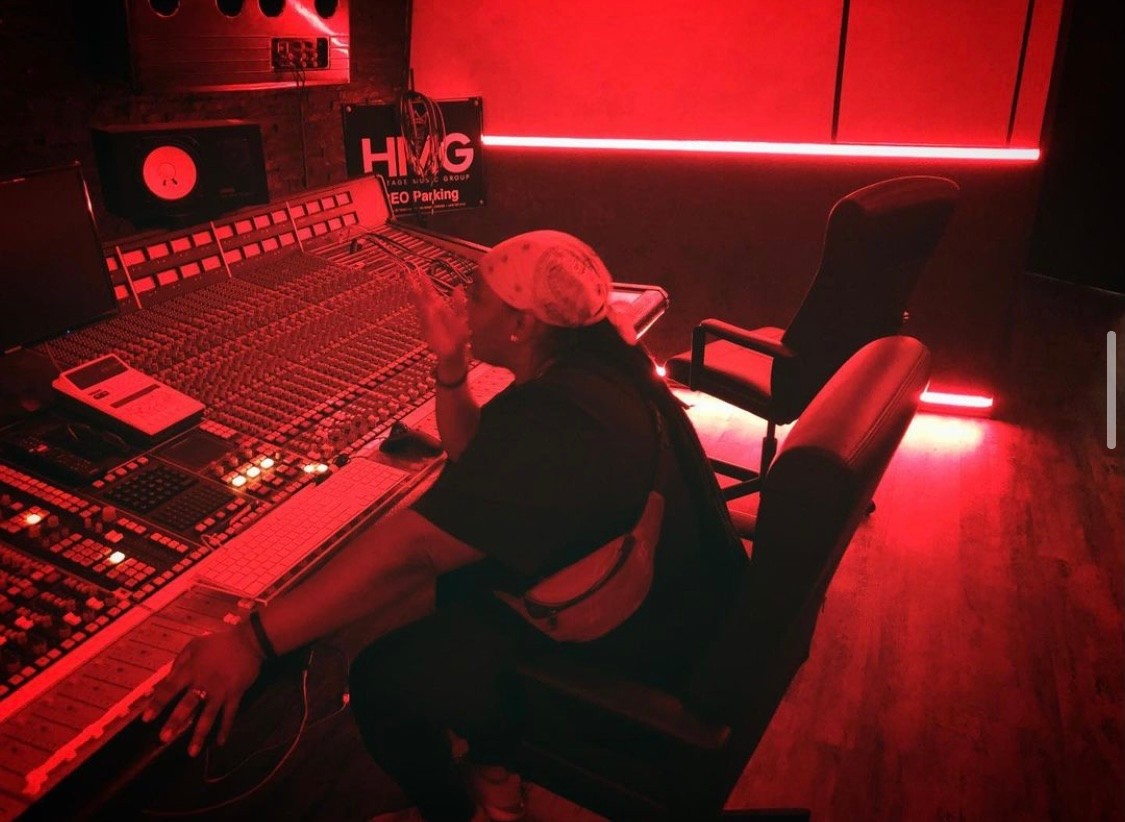 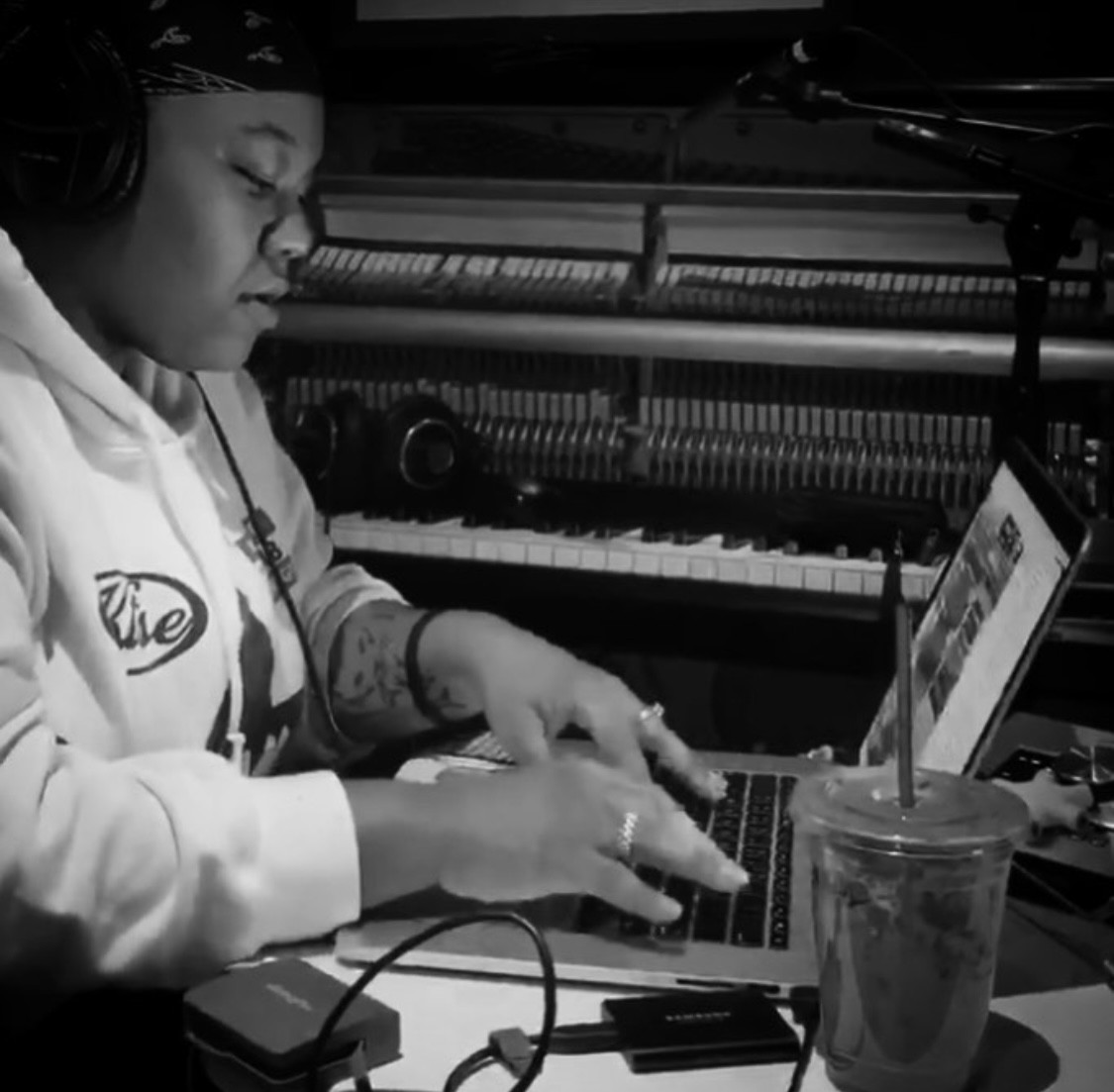 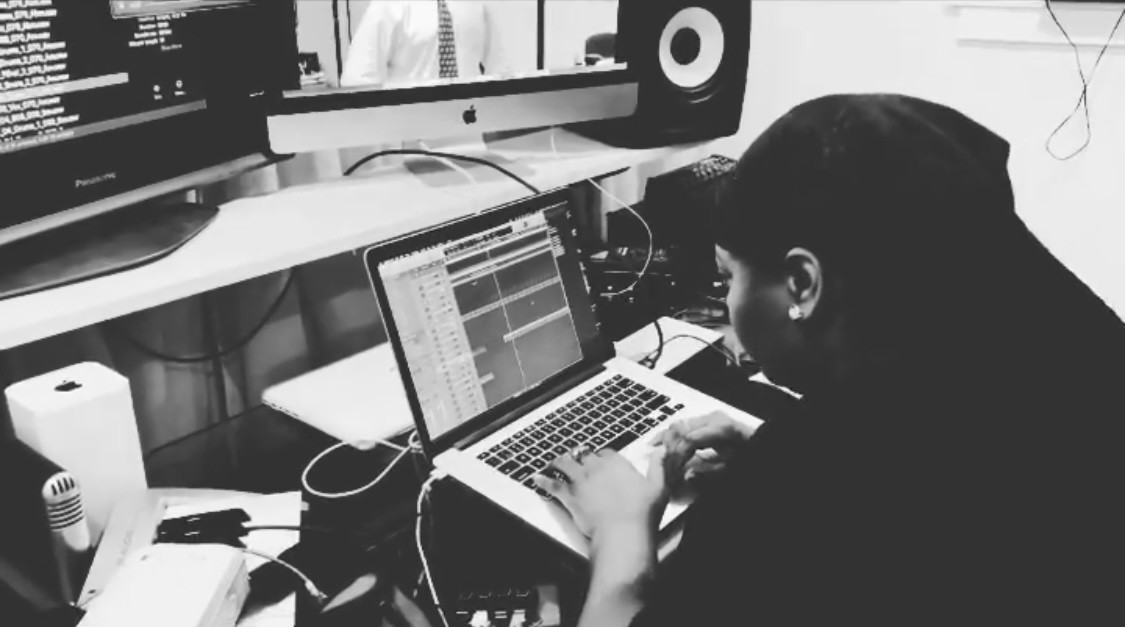 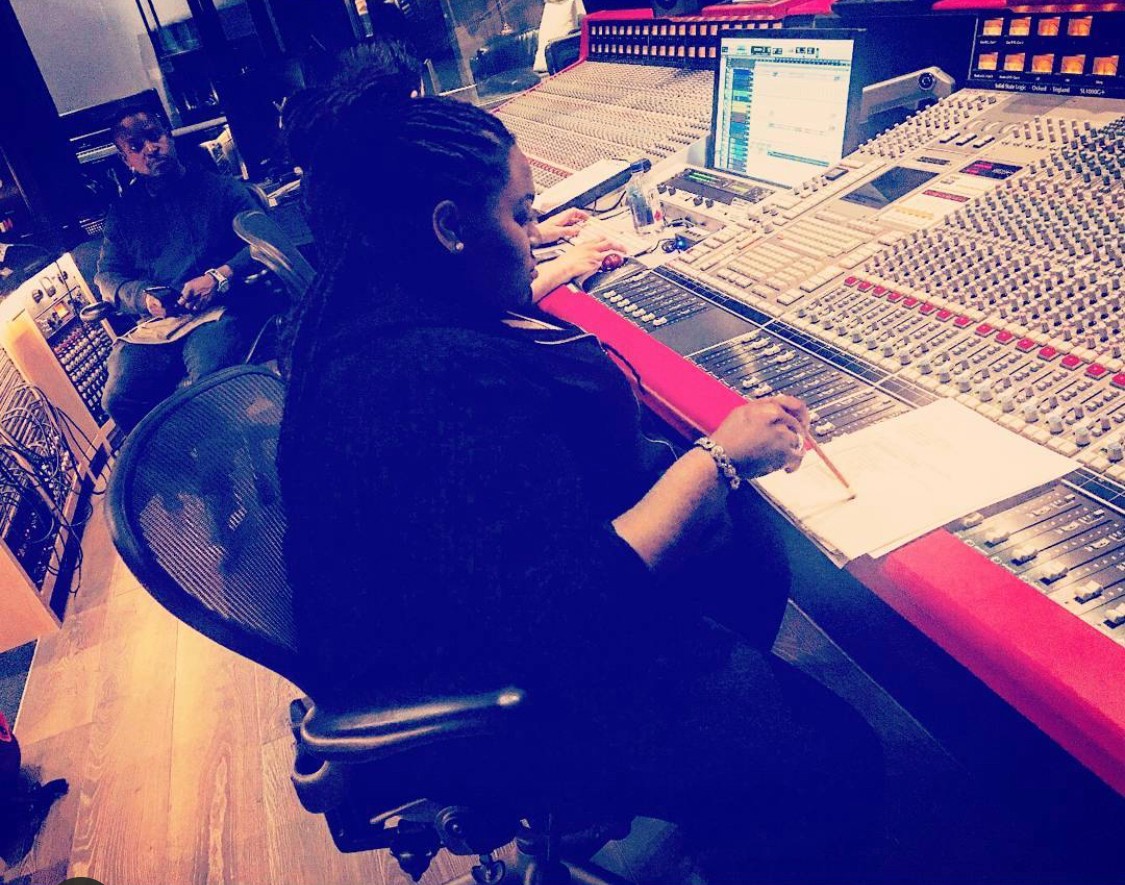