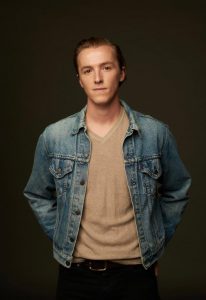 Today we’d like to introduce you to Trevor Guyton.

Hi Trevor, please kick things off for us with an introduction to yourself and your story.
I grew up in Northern California – I lived in a redwood grove. I think that shaped a lot of who I am. I was a wild child running around making castles in the trees or digging through the dirt to plant a garden amongst the giants. When I was six, my parents took me to see a friend’s play and I remember thinking, “I can do better than that” (I strive every day to regain that kind of confidence).

From there, I was off to the races. By the end of high school, I was between becoming a National Park Ranger and going to acting school, I chose the latter. Growing up in California was amazing, but I wanted perspective, so I wanted to go to the most opposite place I could find. I wound up in rural Indiana at the University of Evansville. The perspective was good for me, the humid summers… not so much. So after I graduated, I moved to LA and I’ve been here ever since. Since being here, I feel like a kid again – my hands in the dirt amongst the giants.

I’m sure you wouldn’t say it’s been obstacle free, but so far would you say the journey have been a fairly smooth road?
I like to think of them not as bumps in the road but bends in the river. Yea – I’ve had hangups and naysayers and auditions that made me want to quit but I don’t like to think of them as struggles. To struggle with them and let them eat me up gives them power – I simply keep going down the river. Rough waters and all.

Can you tell our readers more about what you do and what you think sets you apart from others?
I’m an actor. I’m constantly battling my type. I know I look like a frat-bro-football-player-guy-next-door. But I’ve never even played football. I guess I get hired because I force the characters to become sweet underneath it all. It’s my signature dish if you will. I love taking the guys you think are one way then turning them on their head – spilling the ink on the page and starting them over again. It’s funny: type – it’s such an LA thing. I did a lot of theatre before moving here, and it was always about what I did with the character – not who I was or what I looked like going into the room.

Speaking of which – God do I miss plays. I’ve always loved Shakespeare- maybe I’m just pretentious, but I think it’s some of the most beautiful stuff ever written. I really miss classical work – especially now with theatres being shut down. I’ve worked on a lot of his plays, but I’m still hoping to play Hal – what a gem that guy is. All the misguided lessons, TERRIBLE role models, insane! I want to turn the play on its head – really make it a piece about examing the toxicity. Something I try to bring to all my work is spontaneity. I like being in a room where I have no idea what’s going to happen – I like working with artists who surprise me. I hope to surprise them too. And I love quiet. It’s the book worm in me – for someone who chose a showy profession, I never like to BE showy. I love the quiet, Kelly Reichardt-esk moments where a character goes through thirty emotions in four seconds. I think I’ve only done it once (it’s really hard), but there is nothing like it.

I’m terrible at responding to texts (those closest to me say it’s my greatest flaw), but nine times out of ten, it’s because I’m stuck thinking about something. Some film I’m about to shoot or a character I’m working on… I’m constantly being sucked down rabbit holes. My brain is being pulled around: this quote from this book, this lady I used to know in college, the color of some cufflinks I saw a man wearing. These abstract things all weave together in my head and make a person I get to act as. I sometimes think about pursuing other things but in the end… I think I would always be drawn back to acting.

We’d be interested to hear your thoughts on luck and what role, if any, you feel it’s played for you?
I think luck is a fickle thing. It ebbs and flows for me. I’ll have weeks where I get job offers, I nail every tape I send in and my lemon tree blooms. Then I’ll have weeks where my car breaks down, a project falls through, and I find out my cat has started using an antique rug as a litterbox. I’ve found that the only cure to luck – good or bad – is the people you are surrounded by. They seem to cut through it all. They celebrate your wins and pick you up after losses. They offer you jobs when nobody else will. Friends are a great way to cheat luck. 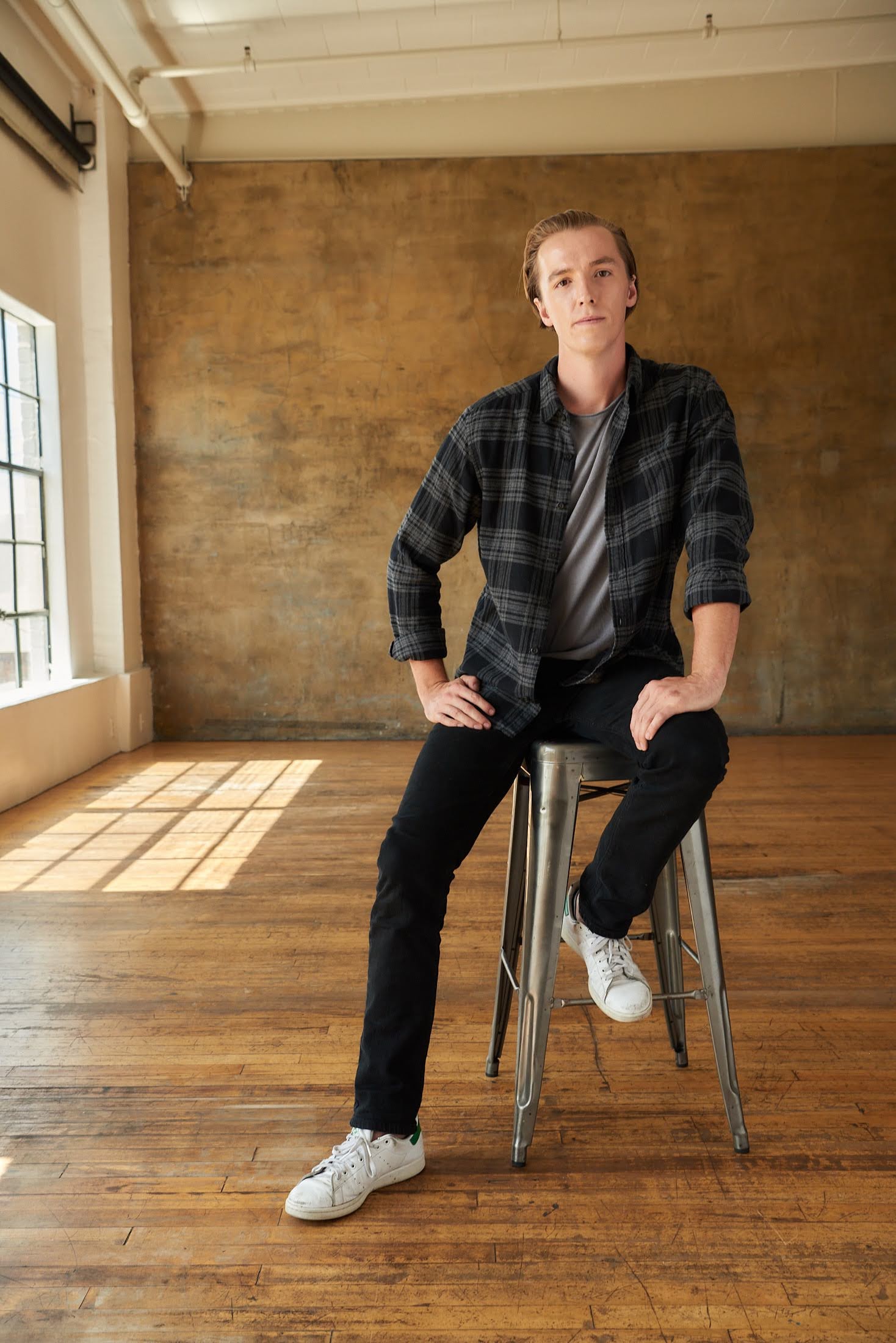 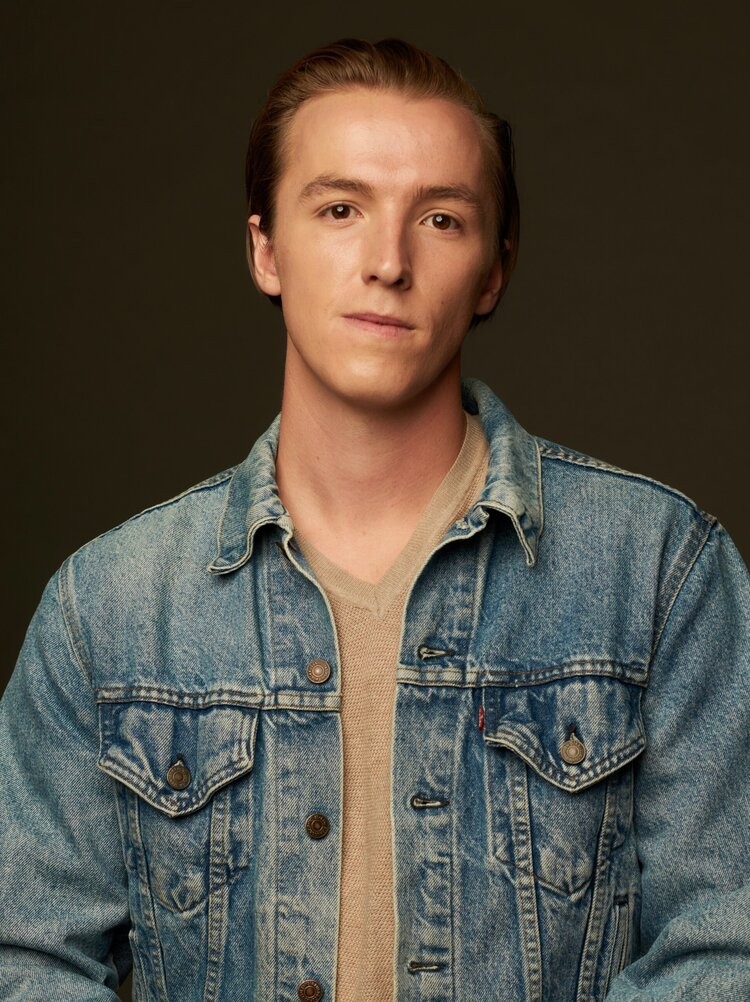 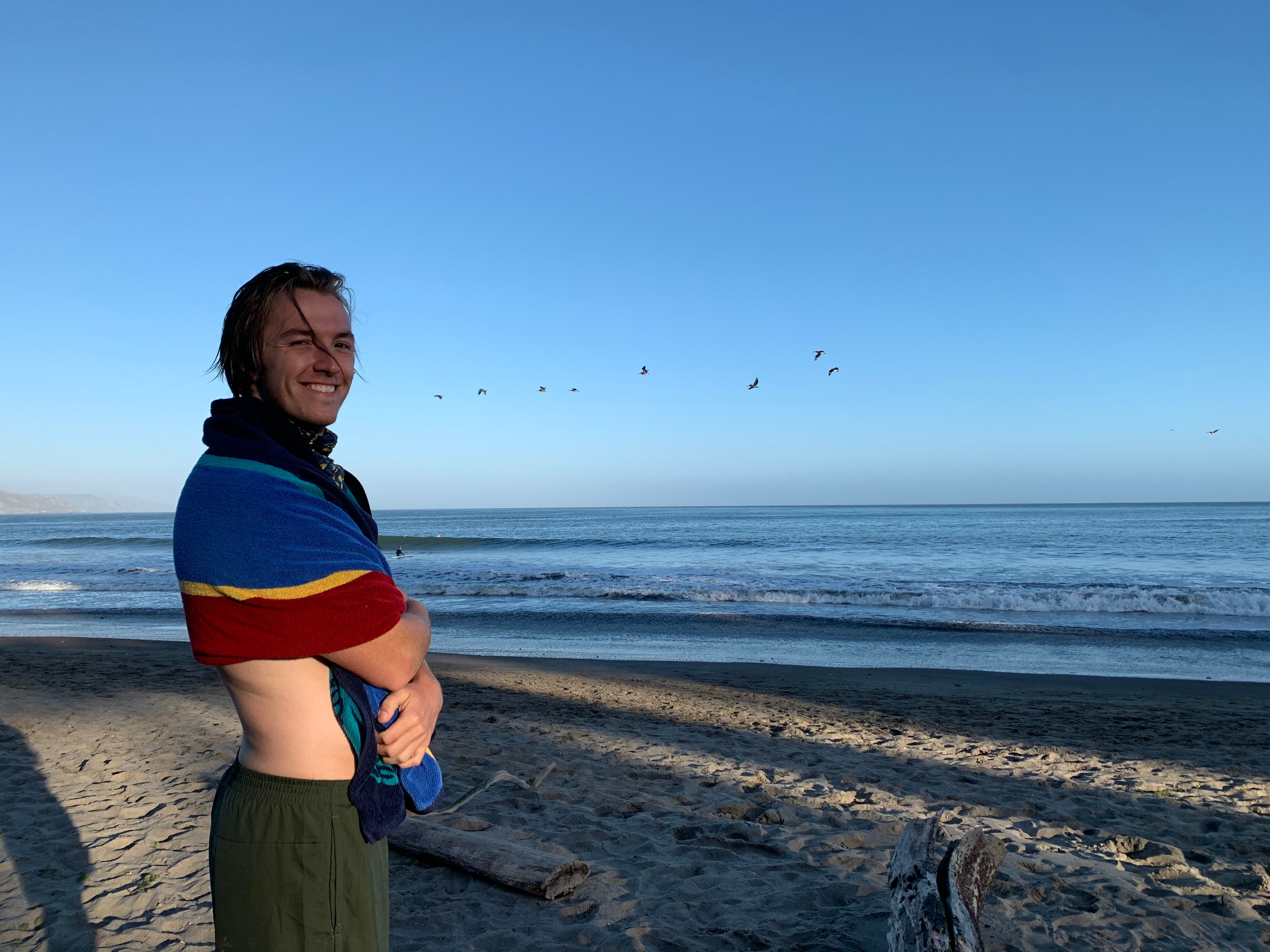 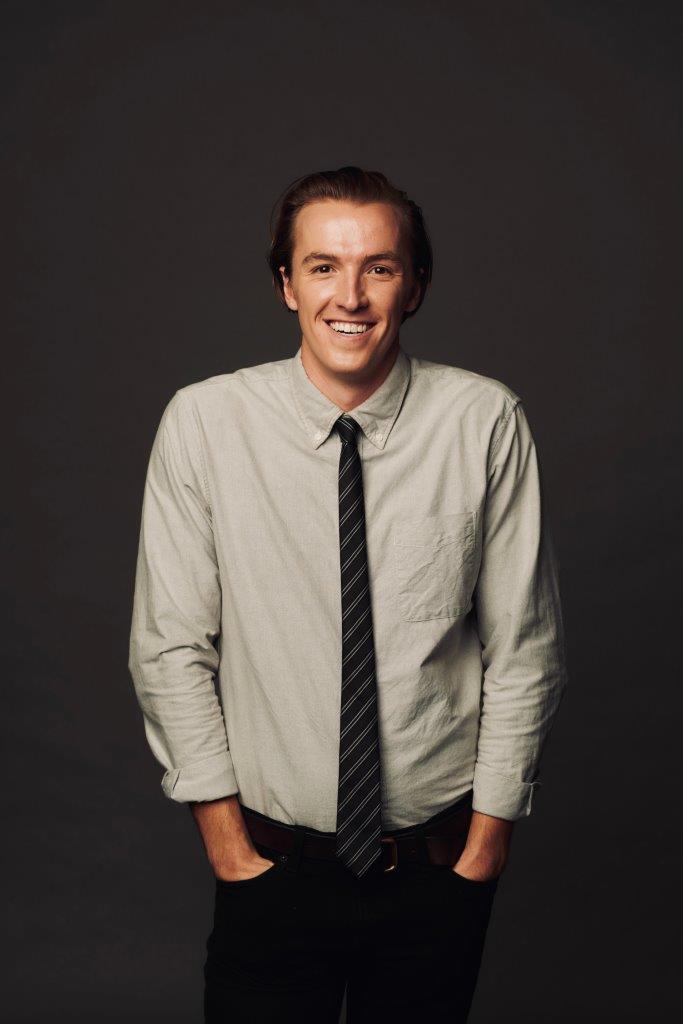 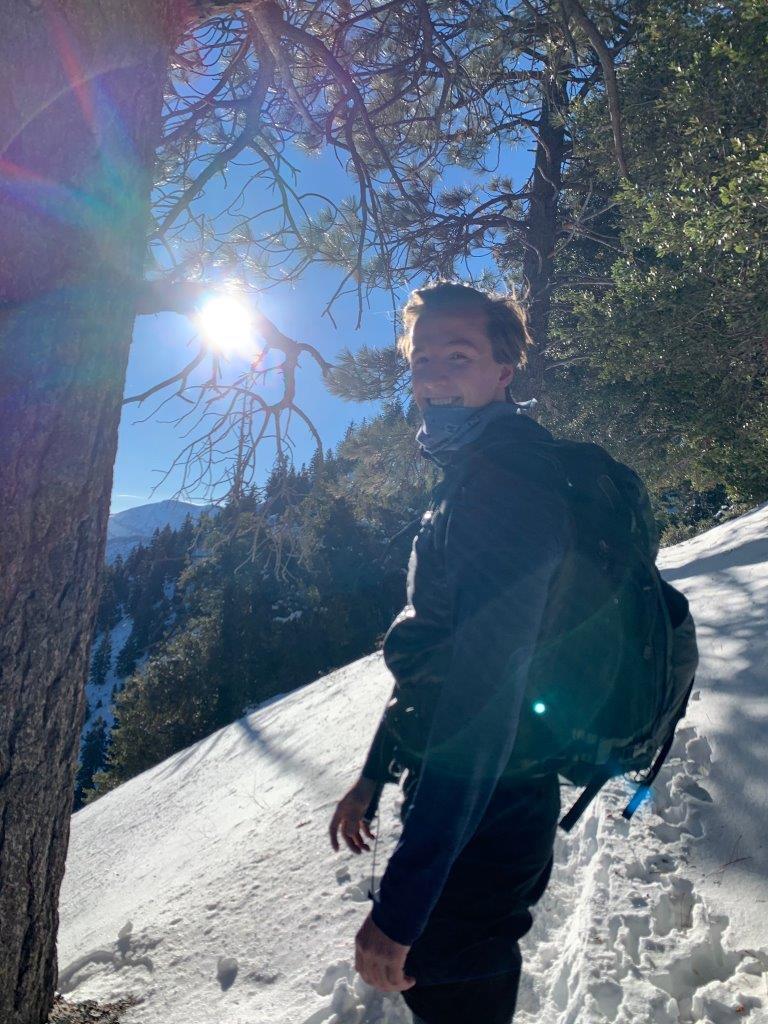 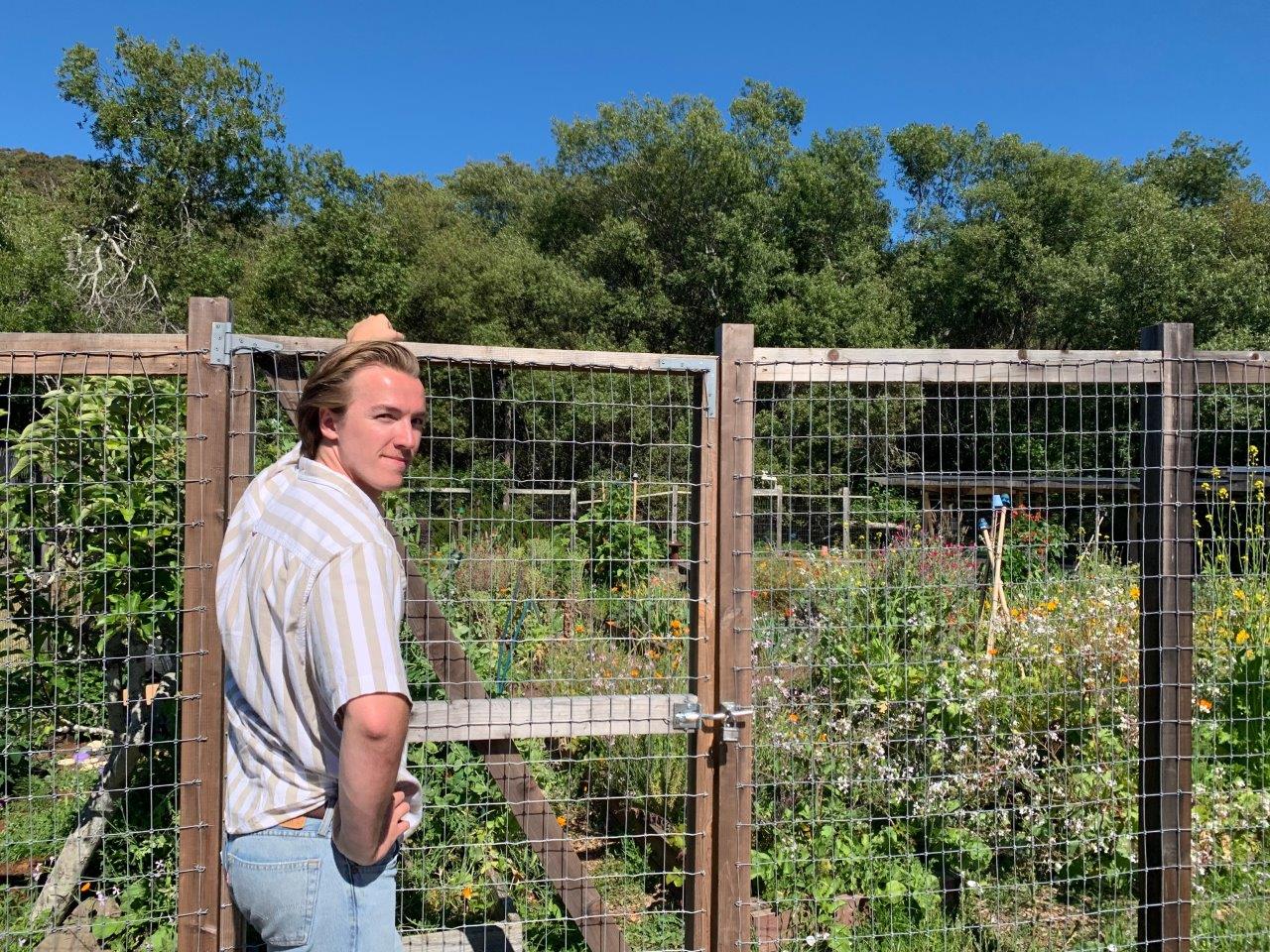 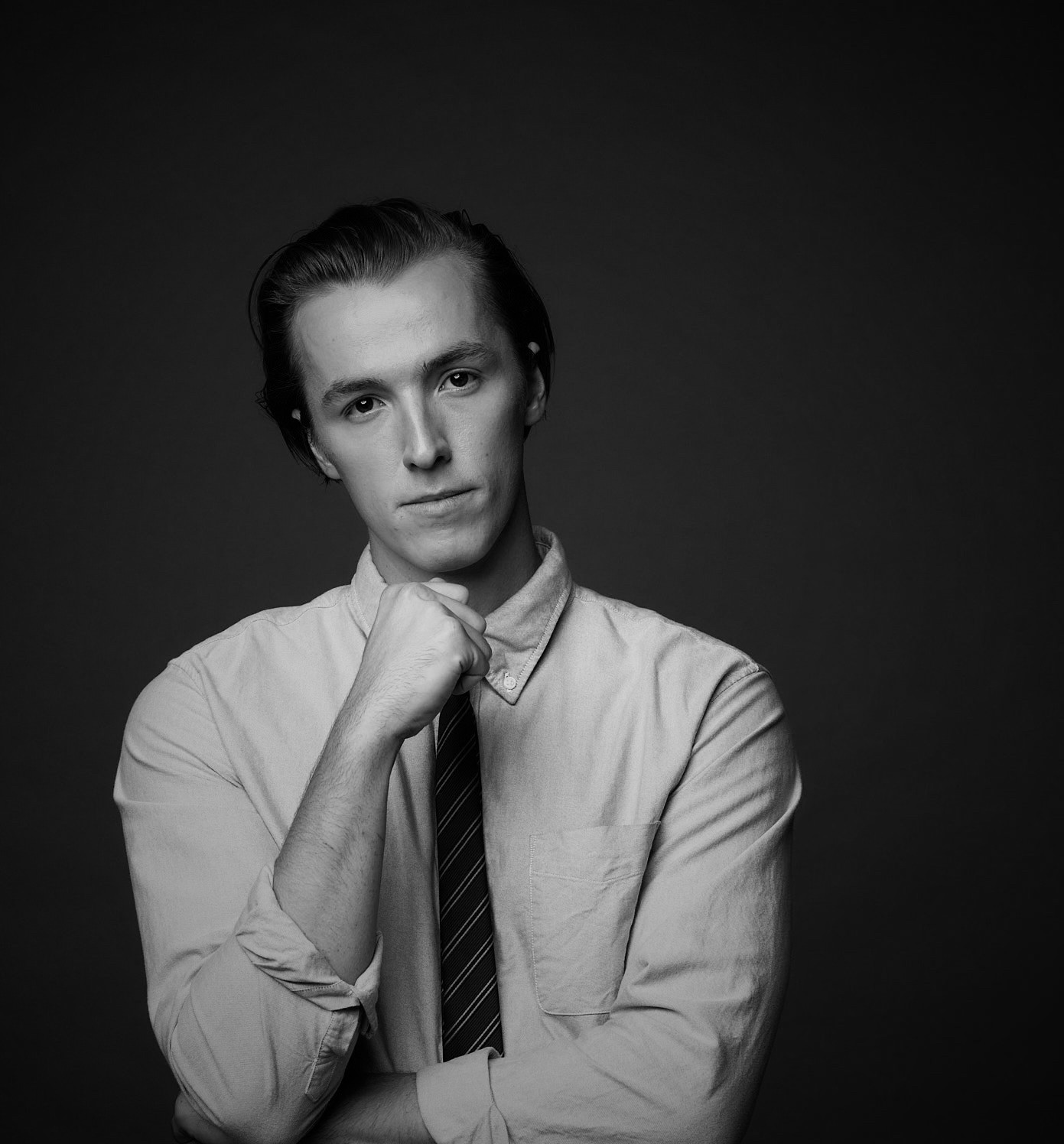 Image Credits
All studio shots were done by Jared Fix