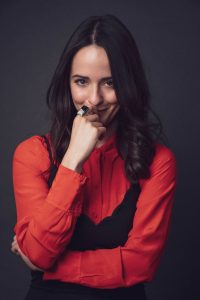 Today we’d like to introduce you to Tatum Langton.

Hi Tatum, thanks for sharing your story with us. To start, maybe you can tell our readers some of your backstory.
It’s funny to be asked when or how I got started as an actor because I first fell in love with acting when I was 12 and had a speaking part in the school play. I grew up in Utah though, and my parents were not the artistic type – they didn’t really know how to assist with that hobby. So, I revisited acting in high school and college and did some local projects and community theater after college, but it wasn’t until I moved to Los Angeles that I felt I really “got started.” Actually, if you really want to know the journey of how I got to where I am today, you should see my one-woman show REDEEMher (shameless plug).

Can you talk to us a bit about the challenges and lessons you’ve learned along the way. Looking back would you say it’s been easy or smooth in retrospect?
No, the road has not been smooth (again, come see my solo show REDEEMher). It took me a while to finally give in to the urge of going for it as an actor. I grew up in Utah where a career as an actor just isn’t commonplace. I also had a husband who saw our lives differently than I did, and being an actor didn’t fit into those plans. Spoiler alert: that marriage didn’t work out and I chose to burn the bridges and move to California.

Even past moving to LA, there was a big learning curve for me. I had no idea what I was doing, and though in the beginning this naivete and eagerness served me (I booked a co-star on Grey’s Anatomy without any representation), ultimately I let what I didn’t know, and those pesky limiting thoughts slow me down and I began to second guess myself. I came to LA to be an actor relatively late in the game (it’s crazy what the industry views as ‘too late’) and it’s still a struggle for me to forego that thinking and move forward, regardless of what others think that means for my career. I honestly think a poor mindset and being hard on oneself is the largest struggle anyone goes through to getting what they want.

I will say finding your tribe, your support group, and possibly a partner that lifts you up when you’re down and believes in you is essential in this big city. Finding a way to support yourself financially whilst also putting an immense amount of money into fulfilling your dreams can be daunting. Living in LA often puts you in a situation where you have to choose what you will sacrifice in order to invest in what you really want. Living with roommates, driving an old beat up car, juggling multiple jobs, all when you’re into your 30s can seem like you’re going in the opposite direction. But if you have those people who support you in the sacrifices you make because they see the bigger picture for you and with you…it makes the world of a difference.

Thanks – so what else should our readers know about your work and what you’re currently focused on?
Currently, I am an actor/writer/solo-artist. This year I finally wrote my story, REDEEMher, about my divorce from my first husband and the struggle to be my own person. I am very proud of it, how it turned out and how it’s being received. I started writing it the end of March 2021 with a goal to premiere it at the Hollywood Fringe Festival in August 2021. I had wanted to write this story since almost right after it happened. I could see the beauty in it, the themes, and images, even back then. It took me a while to be okay to share my story, as I do bare my secrets and mistakes. I think it took the pandemic and a desire for 2021 not to be like 2020 to finally focus and write the darn thing. Having a stake in the ground with the festival also helped immensely. Not so funny enough, this focus I put into my career this year has awarded me more success in a short amount of time. I booked three roles this summer, one in a Hallmark film, another in American Crime Story: IMPEACHMENT, and another in an NBC pilot coming out in 2022.

Still, what I’m most proud of is that my show, REDEEMher, showcases my abilities exactly as I am today, in every aspect of my artistry. First, I wrote it and somehow was able to capture my sense of humor along with the soul-touching tenderness that is simply me. Second, I play 21 different characters in the span of 70 minutes, all with different voices and mannerisms. Third, I sing a little and speak Spanish…a little – Ha! Those are pretty basic, yet I’m still proud I decided to practice those skills in front of a live audience.

Ultimately, what sets me apart, I believe, is captured in my solo show. A review I received recently from Samantha Simmonds-Ronceros with NoHoArtsDistrict.com said it beautifully: “I think that is what I love the most about her show. This respect, this sweet honouring of those in her life that she far from agreed with.” In a world that seems so divided right now, I often find myself in the middle, looking at both sides, wondering how they don’t see the humanity in each other and how we are all so alike. I’m happy that this show I wrote is starting to brand me as that type of person. I know now that it will likely always be a theme in any project that I create.

What do you like and dislike about the city?
Los Angeles is simultaneously the best and the worst city. I think every city or place is this way, but with Los Angeles you get more of it, more contrast, due to its vastness and size. You have the best of the best here and the worst of the worst. I love the creative culture here. Almost everyone I meet is striving for more, for better, for creation and beauty. It’s a very supportive city in the creative arts realm. And you have some of the most talented and successful people in the world eating at your local cafes.

What I like least is the heaviness. Maybe it’s the pollution because of all the cars, or the contrasting energy of people failing to people succeeding. I try to get out of town to some mountain or desert air, at least every other month, to be in the quiet, slower paces and reset. But if I lived in those quiet spaces, I’d no doubt get bored and would crave the excitement of the hustle and bustle. I also learn so much from the contrasts in LA. You can’t help but think of why something is, or possible solutions, if it’s even your place to offer those solutions when you are surrounded with diversity of culture and social status. One of my favorite things to do when someone out of town comes to visit is to drive them from the valley down Cahuenga, through Beverly Hills, Hollywood, and into Downtown and East LA. The scenery changes quickly, and you realize that Los Angeles holds different meaning for different people. Maybe it’s the great contrast that makes for great creativity. 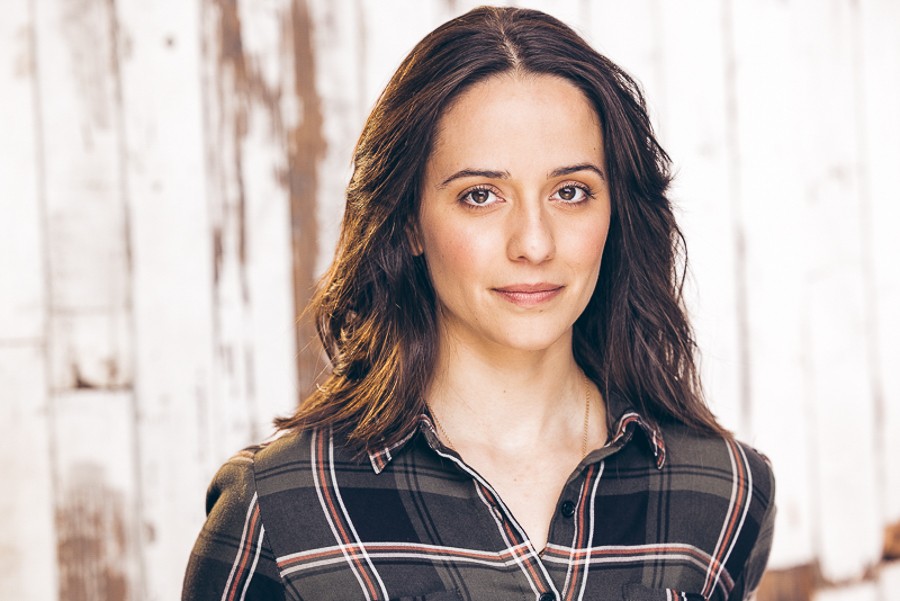 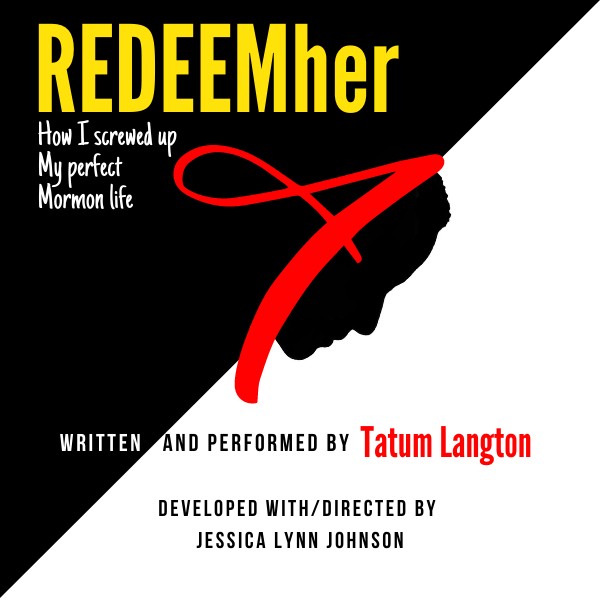 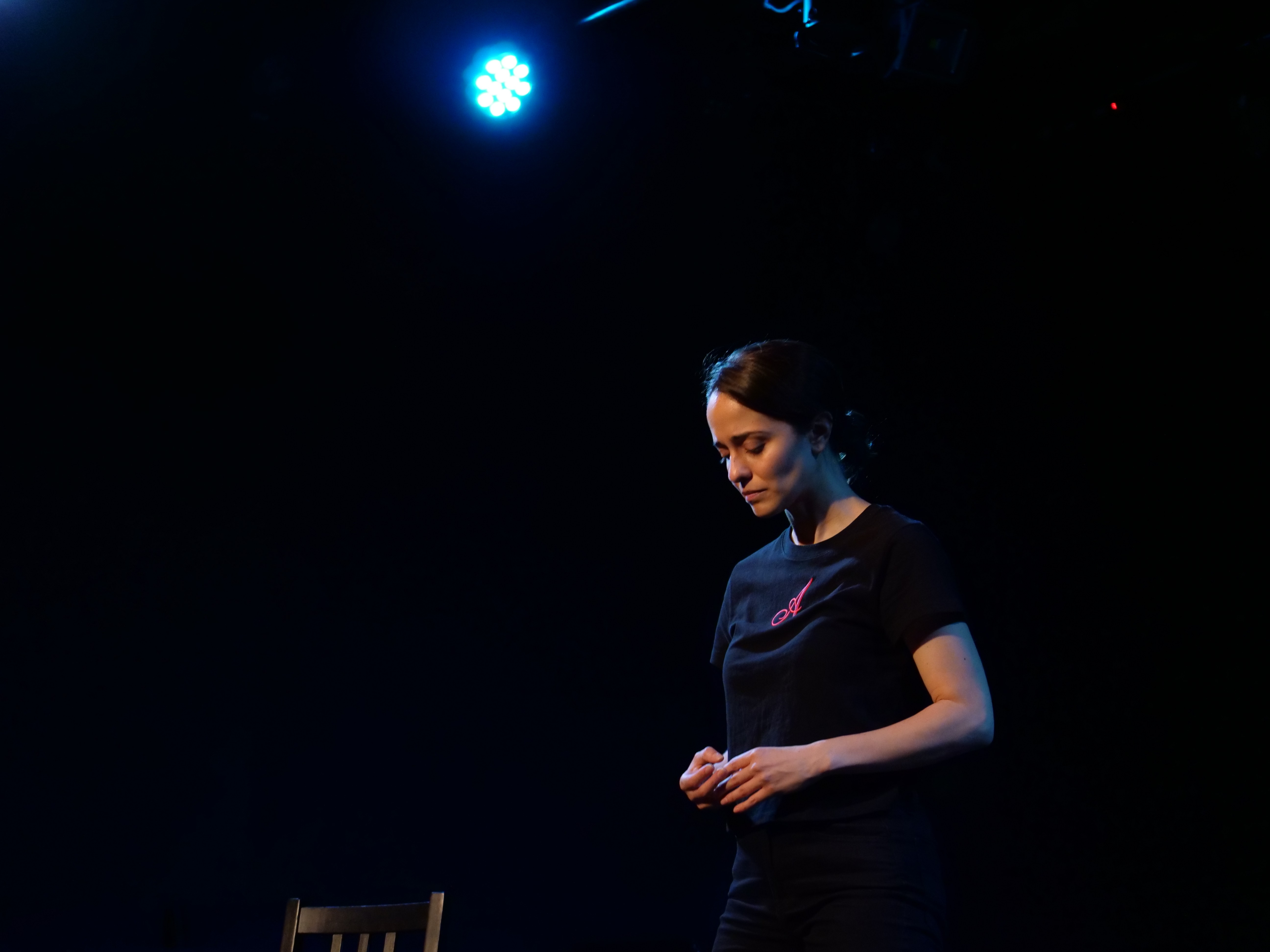 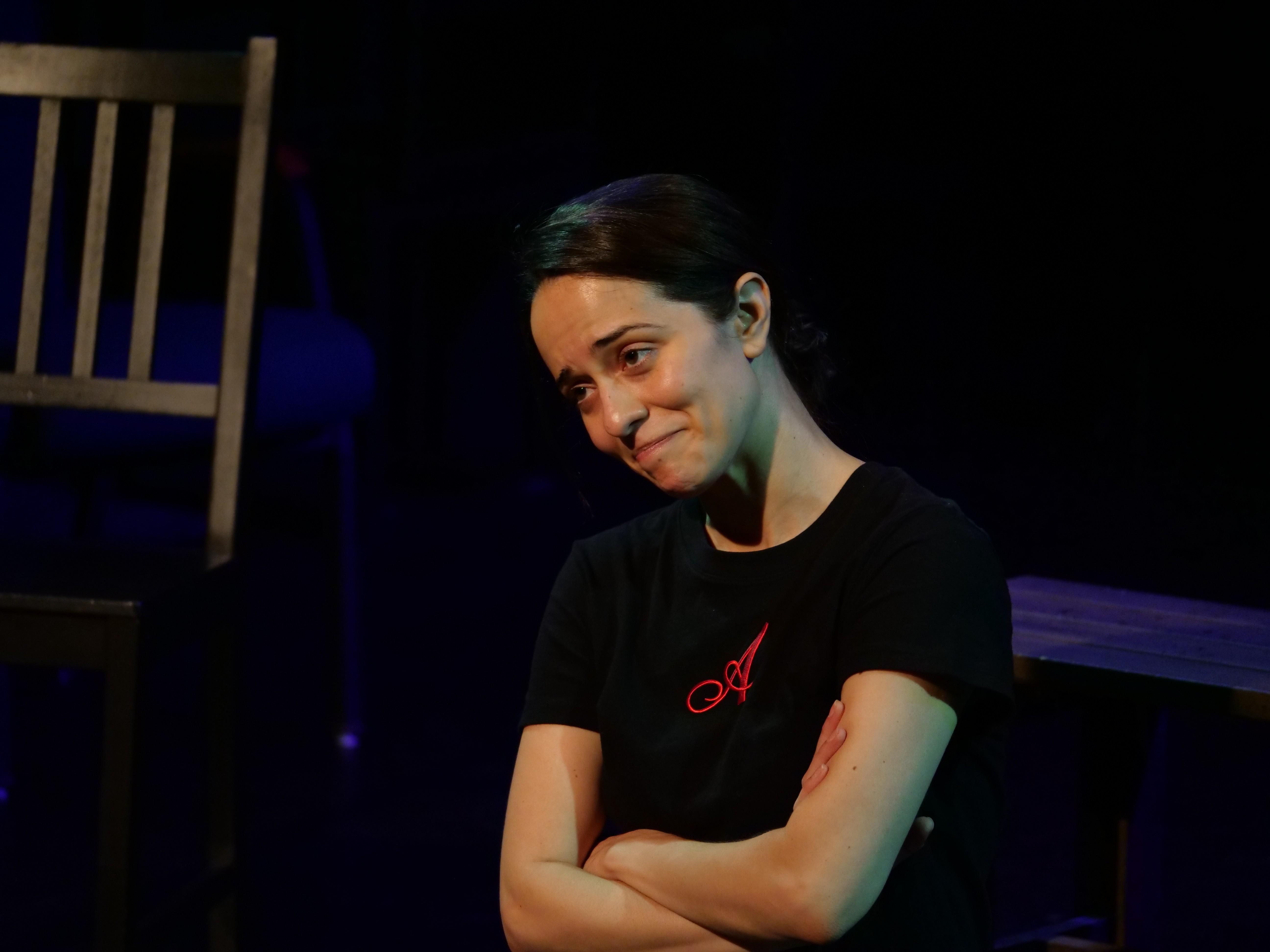 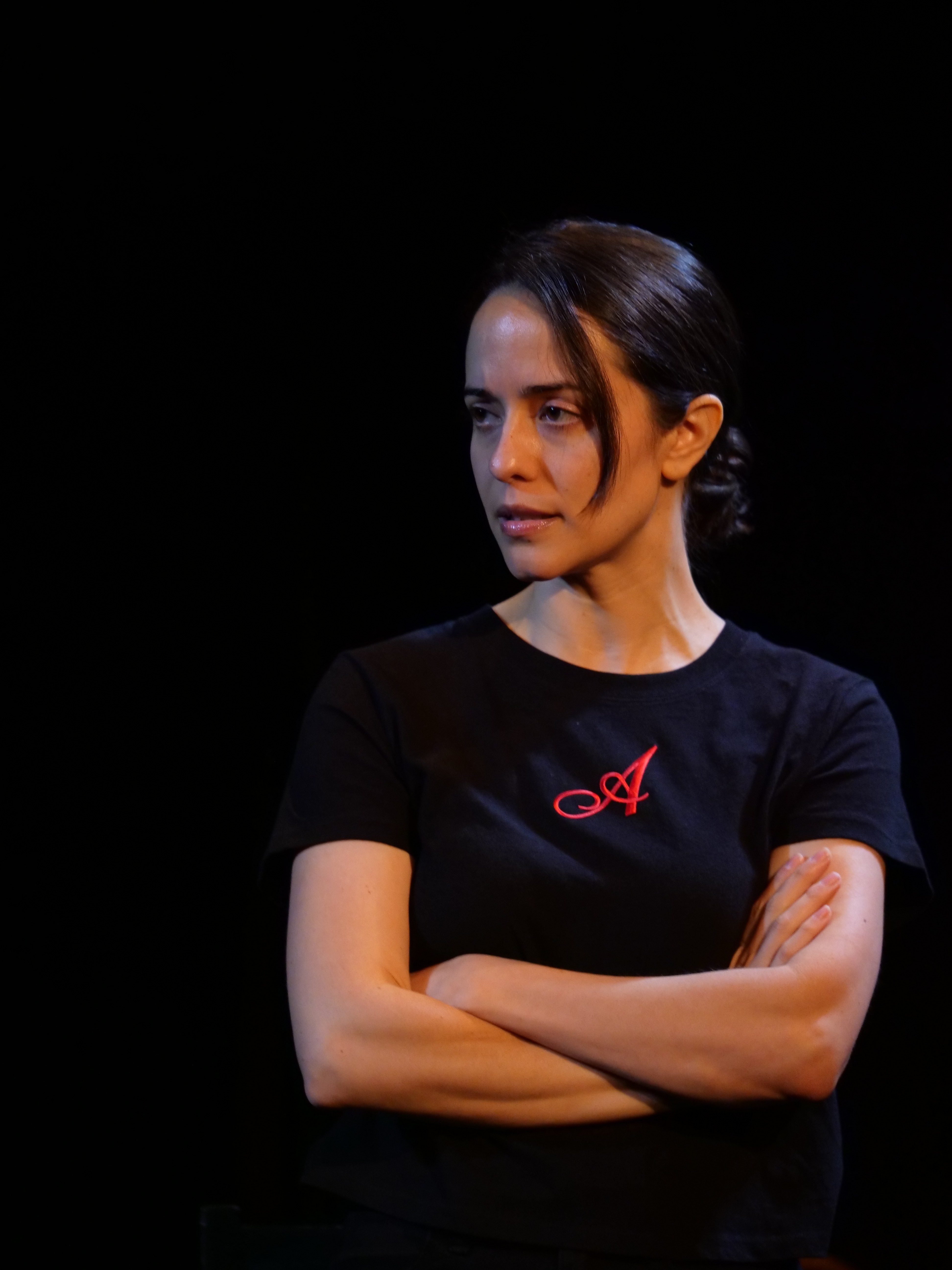 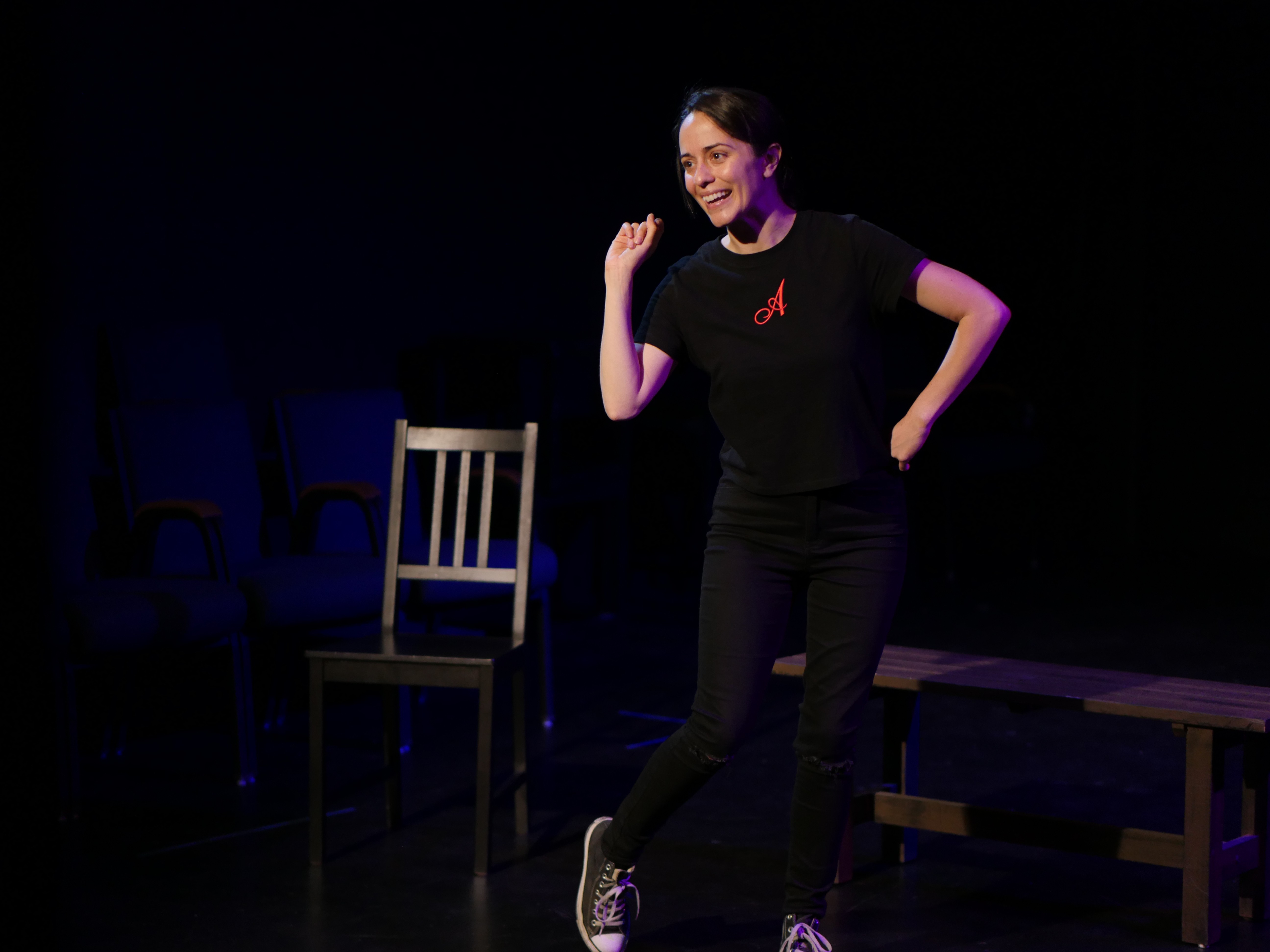 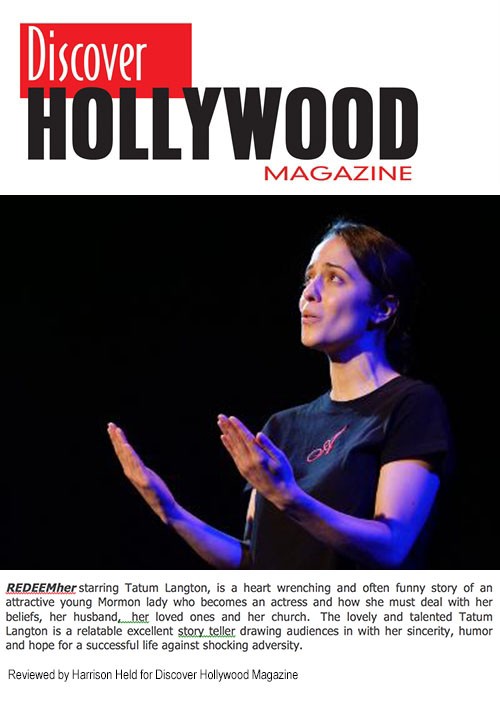 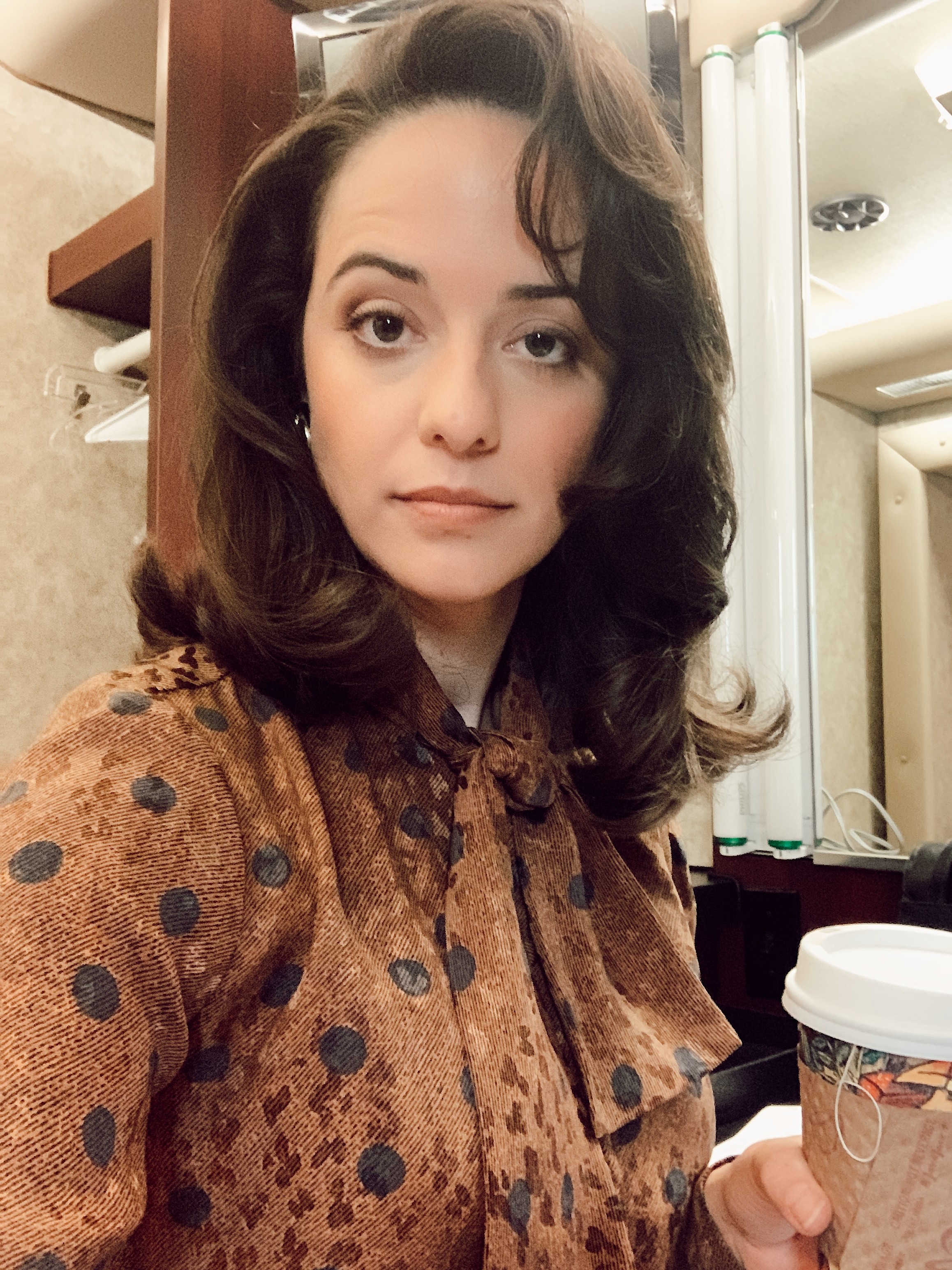