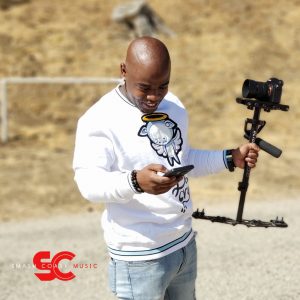 Today we’d like to introduce you to Taequan Black.

Hi Taequan, so excited to have you on the platform. So before we get into questions about your work-life, maybe you can bring our readers up to speed on your story and how you got to where you are today?
I come from a single parent home. My mom is a strong woman who struggled with drug addiction in the past. She had seven of us. My dad was distance from us who also had his pair of bad habits. My childhood wasn’t the brightest. As much as I remember, we were poor. We slept in the car and hotels at times. I was six years old when I witnessed my mom relapse. Those kind of things sticks with you throughout life. My mom made a decision to give us to my father and his family where my sisters and I stayed with him for about two and a half years or so in Ventura County. That felt like forever because that was not the greatest time either. My father was an alcoholic. So I really never had that son and father bonding time with him. Later my mother got clean and found a place in North Hollywood so my sisters and I moved back with her which I was eight at the time. Though it wasn’t as bad as my earlier years, we still struggled but in that struggle, I found my passion.

I remember at the time Lil Bow Wow was poppin’, to be honest he was my first idol. I would record myself on a tape recorder rapping his songs. I even had my hair braided like him. I discovered Biggie and Jay-z in those times too. Being brought up Christian my mother never allowed us to listen to that type of music. Way too much profanity etc…I listened to them anyway. But it was something about Jay-z that made me really dive into wanting to become a rapper. I found myself a notebook, a pen and started writing down my life and what I dreamed of. I really didn’t know anything about counting bars. All I knew was I had to rhyme. I had an older brother who was rapping at the time. He didn’t live with us, I hardly saw him. But when he did visit, I remember telling him time after time take me to the studio so I can rap with you. He laughed it off. When I finally got a chance to show him, it was actually his wife who helped me because she was rapping too they had a group. I did my first song with her (which wasn’t great) but I was excited to show my brother. I played it for him he gave me a hard D-. I didn’t let that discourage me. In fact, I dove in more. But I did encounter some distractions being in the area I was living in. Being a young black boy with no father figure, it was hard for me. I was looking up to the wrong people. I did some things I regret. But I didn’t let that world consume me.

When I was 12, my mom decided to help me get my own home studio. Because nobody was helping me. We didn’t have all the money to just go out and buy the proper equipment so my mom had a plan to piece one together. We started at rent a center and rented to own a computer. Then we went to Guitar Center to get advice. My mom said, “Remember, we can’t get anything today we are just looking”. I walked away from my mom to go to the studio area. I walked right up to the counter and asked for help trying to figure out how I can piece together my home studio. There was a guy behind me waiting in line that overheard me and interrupted my conversation. He told the salesman to give me whatever I needed to go home and record that day. He ended up putting all my equipment on his tab. His name was Don. I never saw this man before in my life but that was one life-changing event. All he said to me was that him being an African American man and seeing a young African American kid trying to do something positive was why he did it. A true blessing. Thank you Don! I had to teach myself how to connect every cord. Once I got it together I then started making song after song.

A year later, my oldest sister comes home telling me she ran into a music producer who wanted to meet me. I’m like “a music producer wants to meet me?”. Sure enough later that week, I met George Mathews a.k.a. Fingaz McGee who then become to be my mentor and a positive father figure I was missing in my life. You hear people say music saved their lives all the time. Well, this man was a huge part in that. He never asked for a dime from me. All he expected was for me to become a sponge as he took me under his wing. I saw this man build a full-on successful music licensing company (Smash Coast Music) from nothing. He taught me how to find my sound, count bars and mostly how to become an honorable man. That was most important to him. George Mathrews was just another blessing in my life that I am grateful for.

Even still to this day, we call ourselves the New Puff and B.I.G. Because you hardly ever see an artist and producer actually work hand to hand together on records nowadays. As I continue to grow and developed into the artist I am today, I told myself I would not curse in my songs. That means using terms that may be derogatory towards women, also I have decided not to use the “N” word. That is just me personally. I feel that songs shouldn’t have a limit to how far they can go or who they can reach. Although I rap, I do not label myself as a rapper. I want to go down being known for more than that. I am a songwriter and creative. I make music for everybody. I officially started releasing songs this year. I seek growth every time I write a new song. Rather that is the way I sound or the way I may approach and write. I am not afraid to be different. I want to be able to inspire the next-gen after me with my story, music and the way I carry myself. Also knowing that it is okay to be different and not to be afraid to be YOU. The goal is to never stop growing, never give up and to GO!

We all face challenges, but looking back would you describe it as a relatively smooth road?
My challenges weren’t just internal. They were external as well. Growing up in a single parent home with both parents battling their drug habits. The environment outside in my neighborhood. I had best friends who turned to the streets and ended up behind bars. Every day I tell myself that could’ve been me. These kind of things can mess with anybody’s mentality especially when you are young watching it all unfold. There wasn’t any real motivation or somebody to look up to at the time. So my road wasn’t super bad but it was tough with bad moments. Although I would never regret the things I been through because it gave me a purpose today!

Can you give our readers some background on your music?
I am a songwriter/creative who raps. I don’t like to call myself a rapper because what is portrayed in the media today being labeled as one. I am mostly proud of being able to make great music without using profanity. Also, my continued growth as an artist. What sets me apart from others is my commitment to not using profanity and being able to rap on any type of production. I am an artist who isn’t afraid to invest in themselves. If that means getting camera equipment to shoot my next video or simple paying out someone for their work helping me. I have a few great highlights of my young music career with that being able to work with the late legendary west coast DJ Crazy Toonez, who played another huge part in my growth as an artist. He helped me develope my delivery. He gave me some advice I stick with today. He told me “Songs are like a bird, once you let it go and it’s out there it’s not coming back. So be sure you put your best into each song.” That guy right there believed in me also. I was honored to be able to record a few songs with the legendary DJ before he pasted. 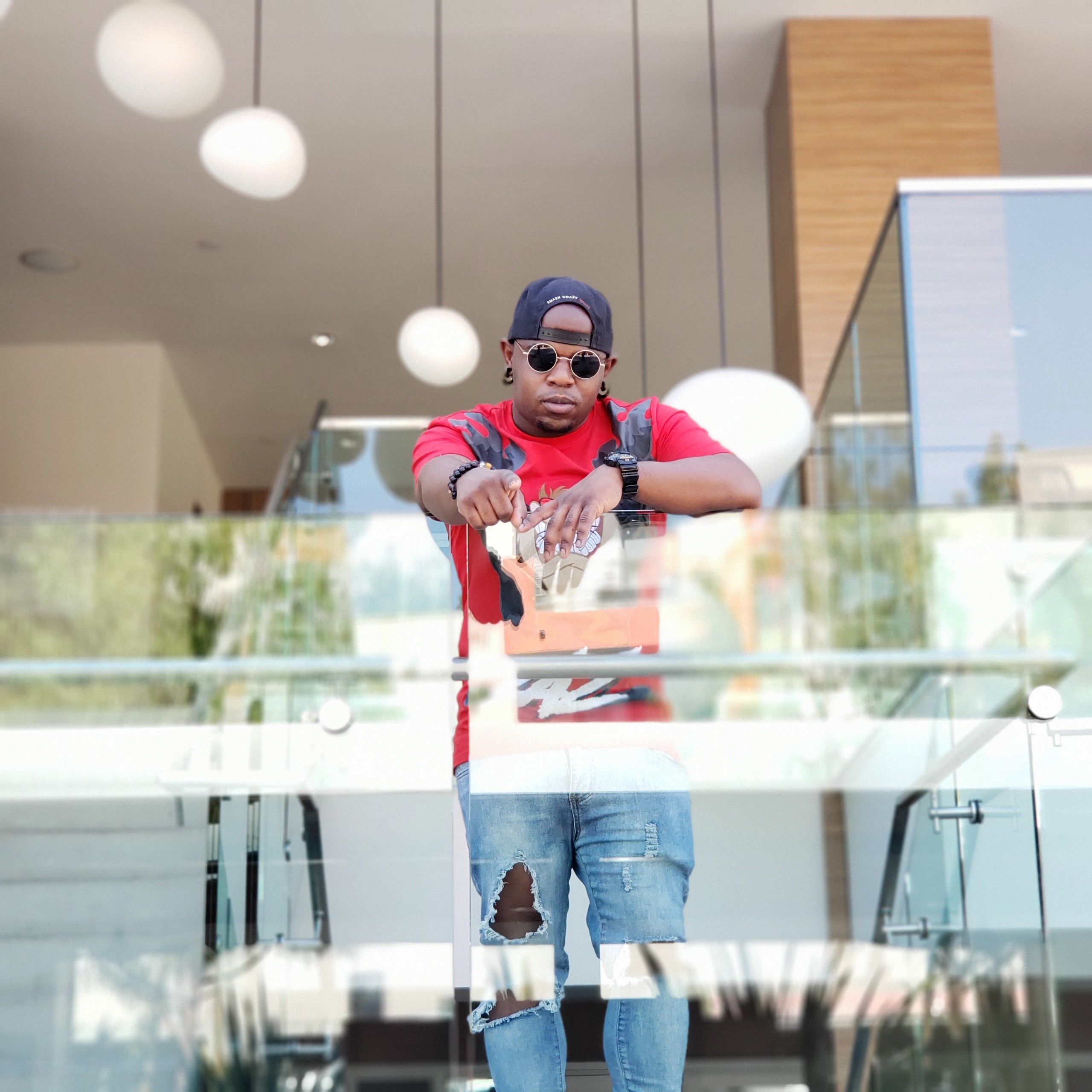 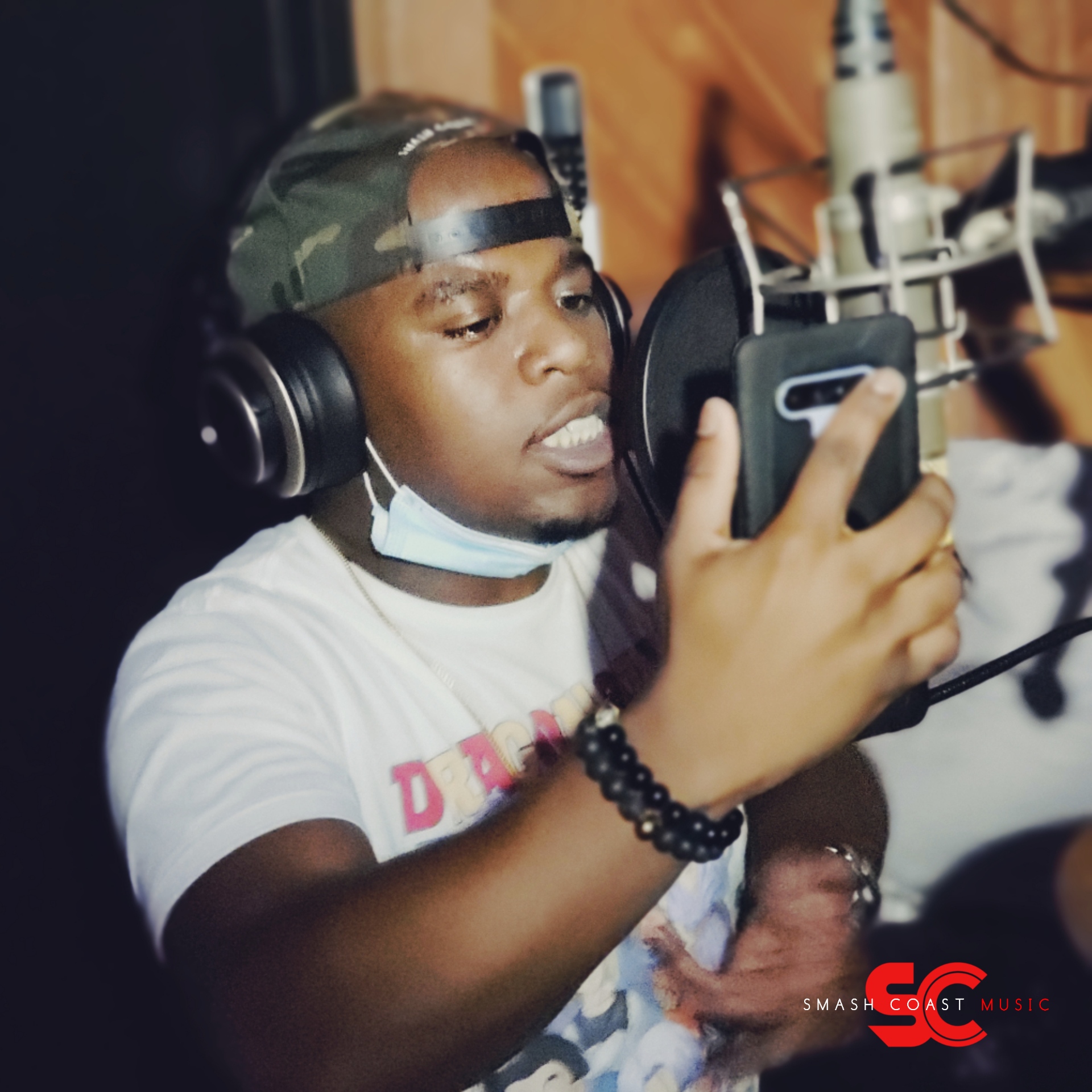 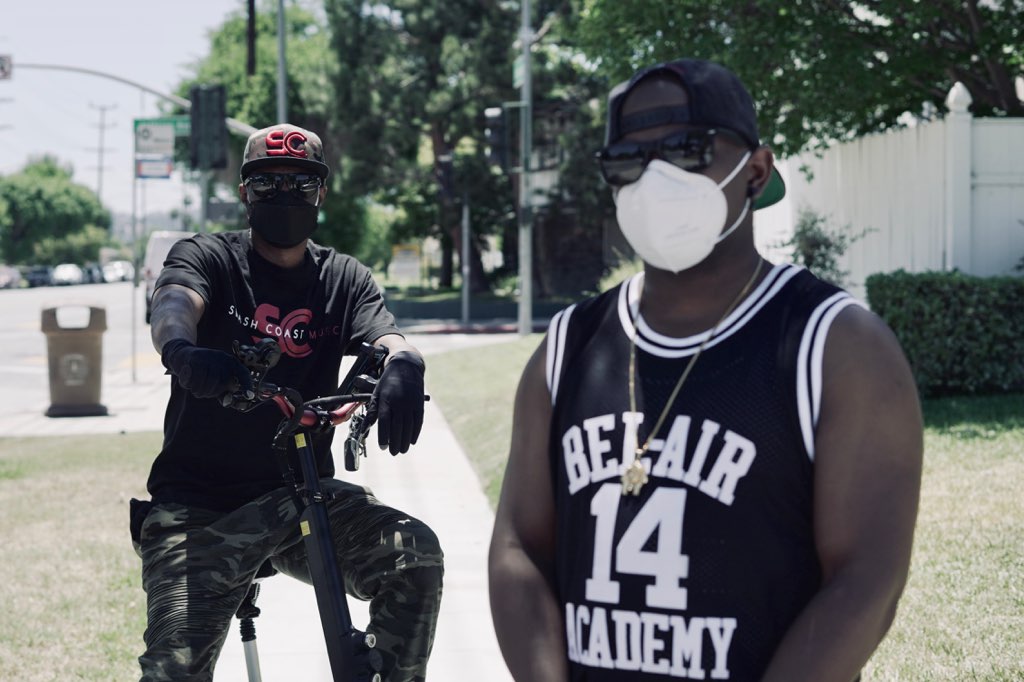 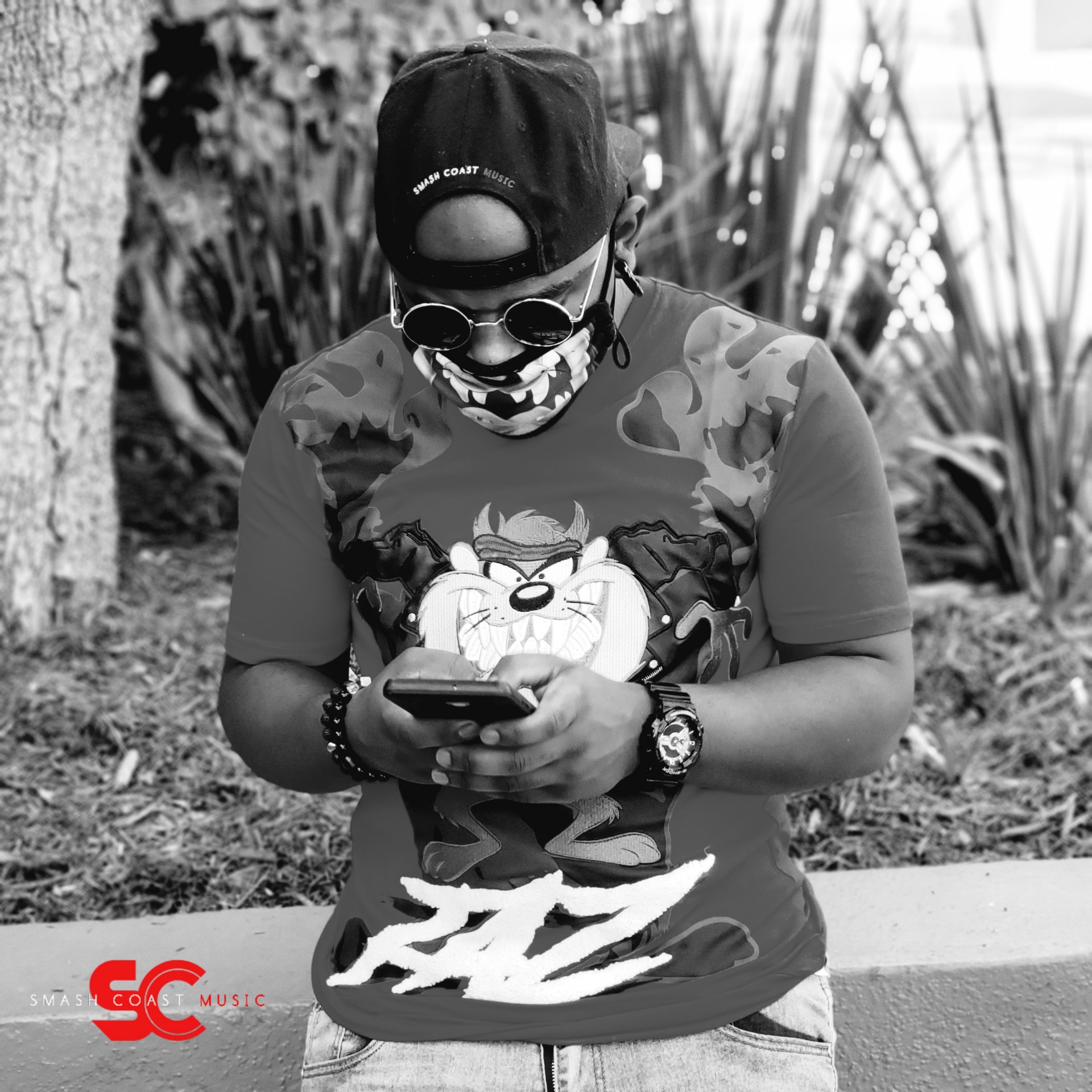 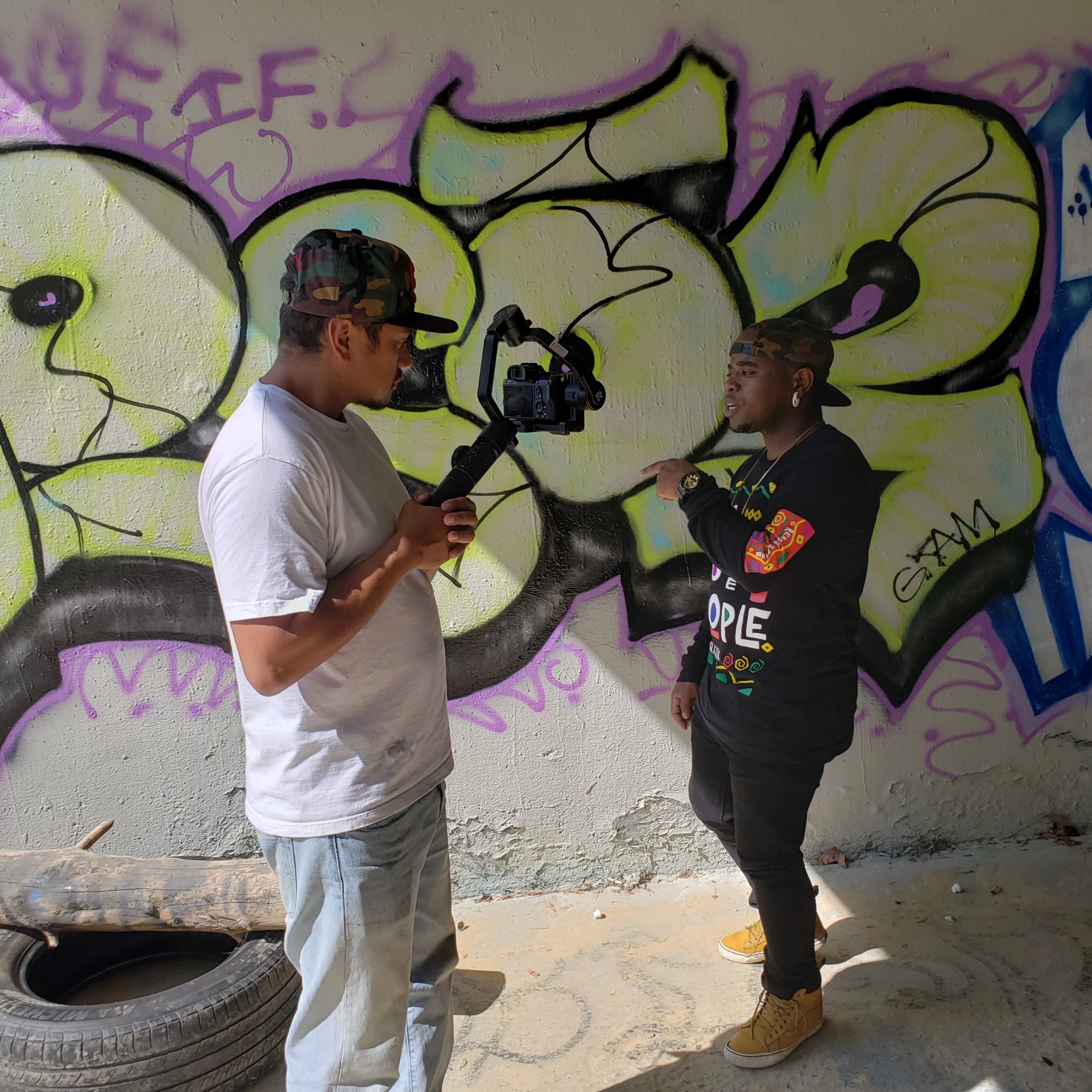 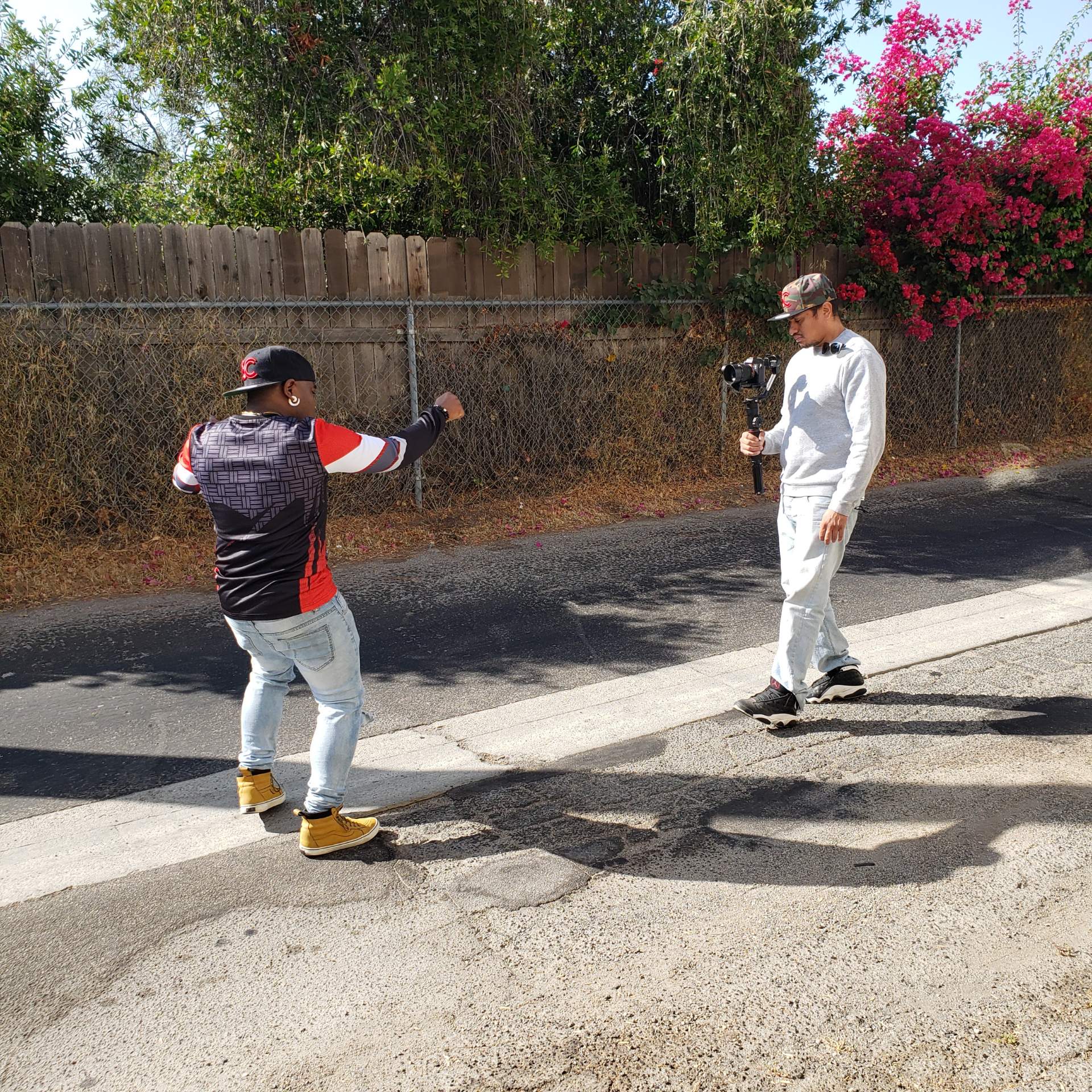