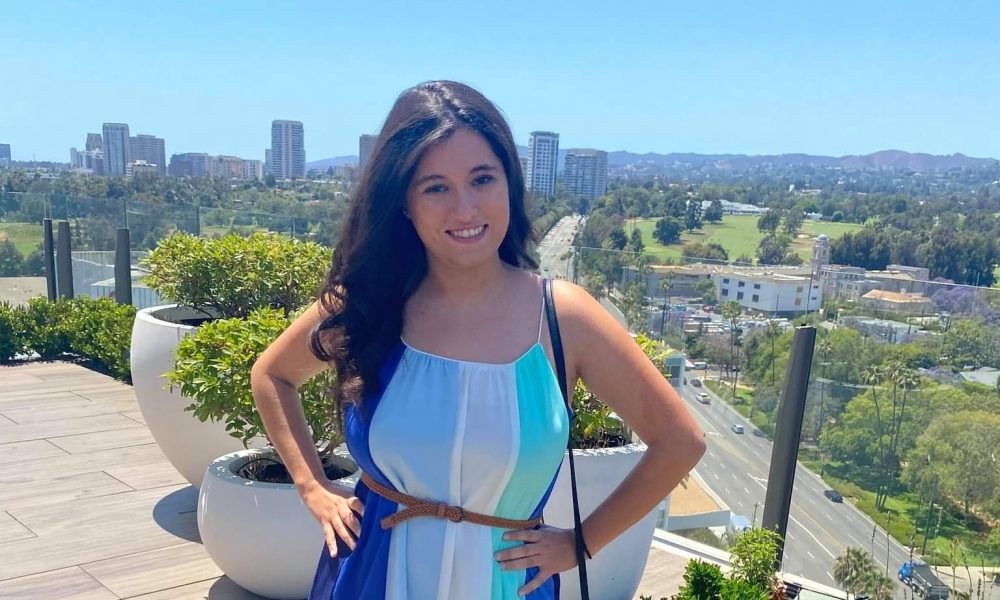 Today we’d like to introduce you to Sydney Kramer.

Hi Sydney, we’d love for you to start by introducing yourself.
Four years ago, I came to Los Angeles barely knowing anyone and had no job lined up. So that first year was very stressful but a bit of a journey. When almost a year was up, I found ways of connecting with other people trying to make it in the entertainment industry. So over the last three years, slowly I worked everywhere from production assistant, background acting, script supervising, etc. Some of the work I have done involving those jobs are music videos, infomercials, commercials, a few feature films, photoshoots, and the list goes on. Recently I made an appearance on Jay Leno’s new show You Bet Your Life which was a fun and exciting experience. Especially since I have always wanted to work with Mr. Leno since childhood. There was a time where I lost hope during the early days of the Pandemic which was extremely tough. But since time has gone by, I gained hope and confidence back and over the last six months, I have been working non-stop. Every month has been a new project and meeting more and more people opening more doors to new work opportunities.

Alright, so let’s dig a little deeper into the story – has it been an easy path overall and if not, what were the challenges you’ve had to overcome?
Honestly, it has been a rocky and challenging road. The struggle was where to look for work or who to go to. I was applying to different companies everyday but was not receiving any lucky. Little did I know that the work I wanted to do wouldn’t be a regular application process. Overtime I learned that the entertainment industry worked very differently. To get a job or a gig, it would have to be a word of mouth or first comes first serves. Over time my luck had begun to change but it wasn’t overnight. In fact, it took a few years to get to where I am at today. But I guess that is what we all have to go through if we want to make it in entertainment.

Appreciate you sharing that. What else should we know about what you do?
I have worked in different parts of the entertainment field. During the pandemic, I wrote for an online magazine called Celeb which I interviewed up and coming people in entertainment. When I was starting to do that, I found it fascinating seeing people try different crafts and showing it off to the world. Now since the entertainment industry has been booming back, I have been working non-stop which has been a huge blessing. For the first time this year, I got to see my name on the screen in credit’s which was amazing and showing how far I had come and how hard I worked.

We’d love to hear about any fond memories you have from when you were growing up?
My favorite childhood memory is a tough one since I have so many. I guess growing up, I knew the entertainment bug had hit me. My sister and I had fun making home movies with our friends and family and we would always watch them afterwards. One year we decided to make our own film version of The Ten Commandments for Passover. It featured our whole family acting out the parts and using our guinea pig as a baby Moses. Looking back, it was hilarious and fun to make and have cherished memories from doing so. So all along I think I knew I wanted to enter show business, it just didn’t hit me until my teen years. 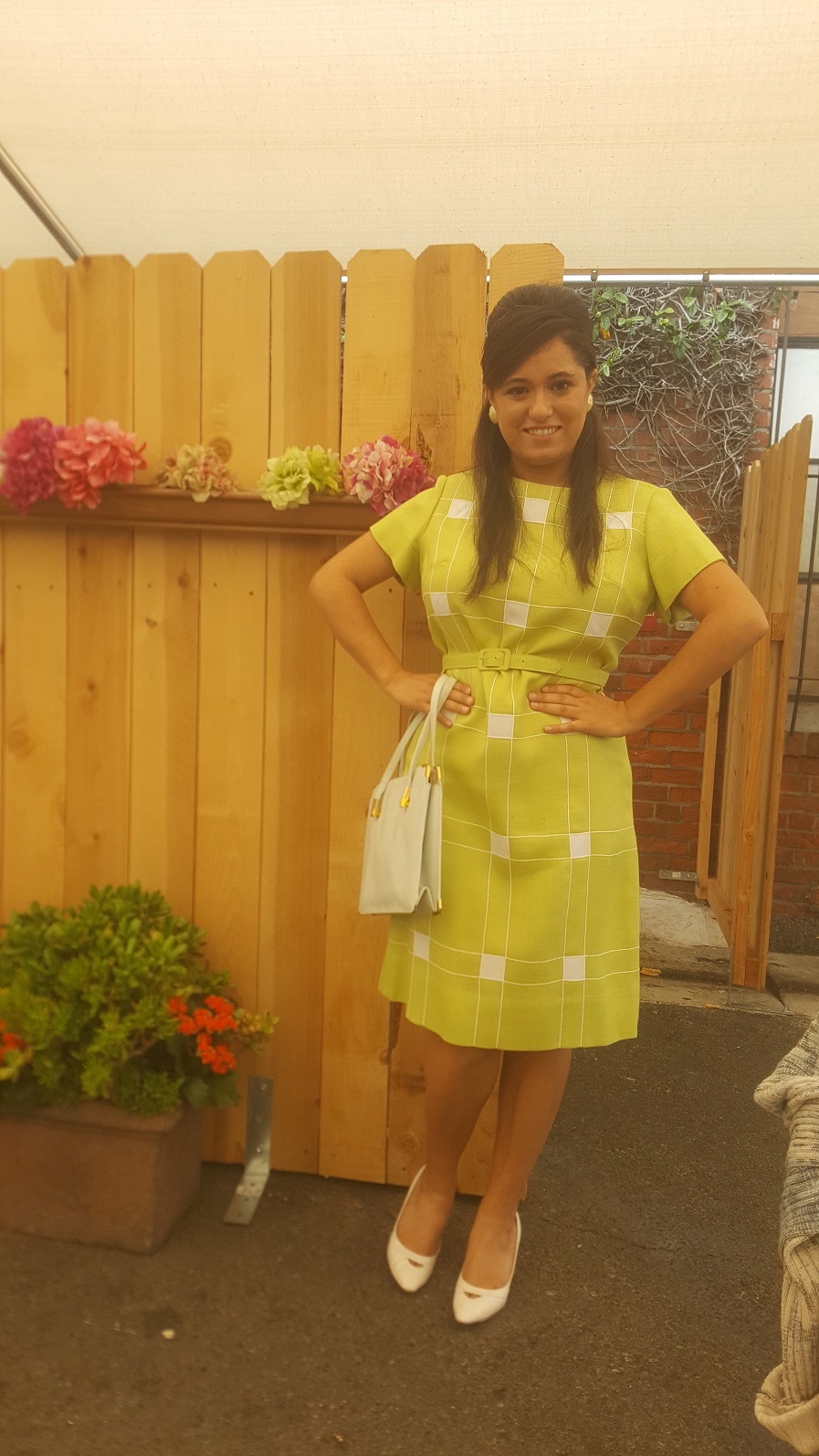 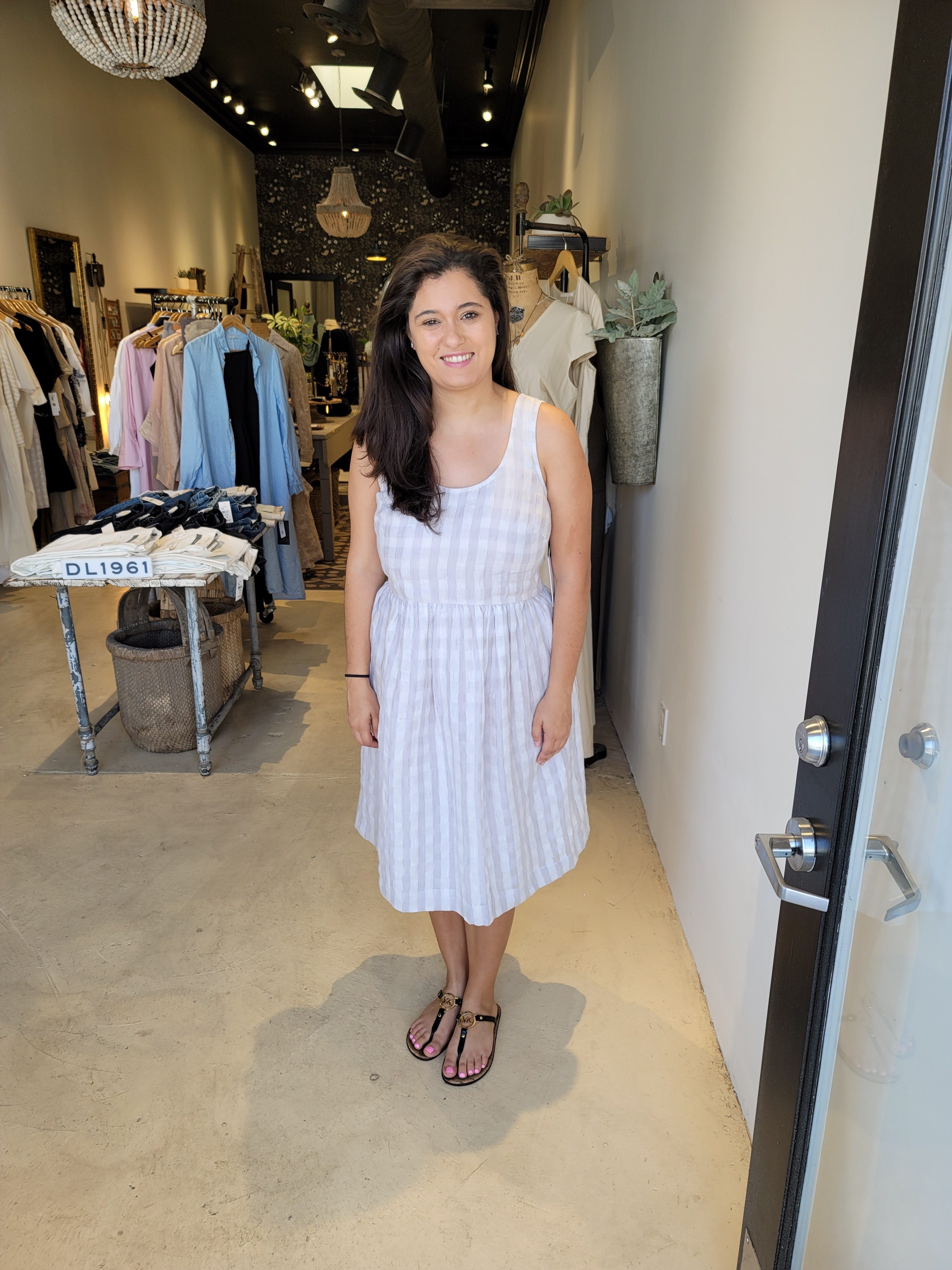 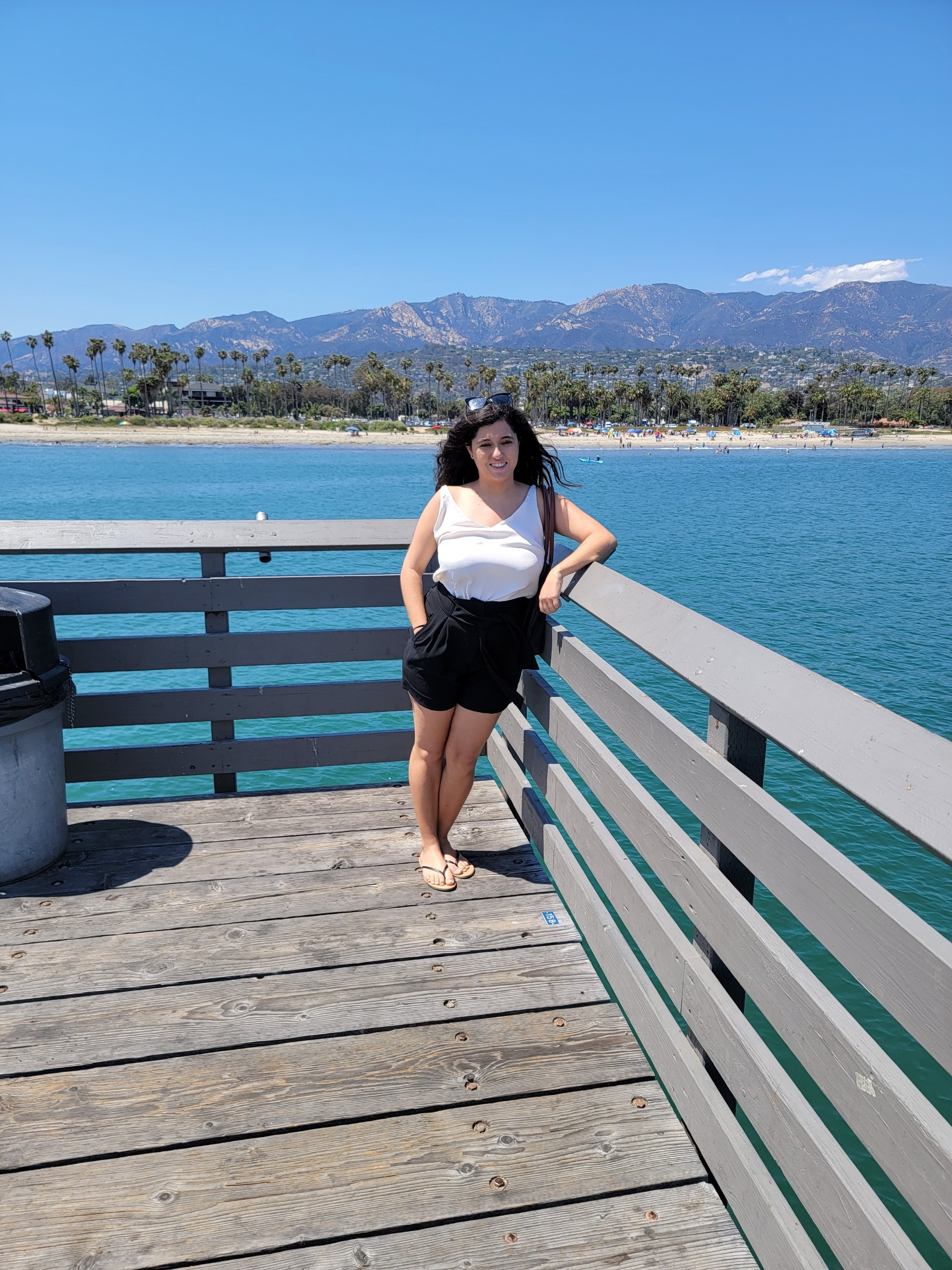 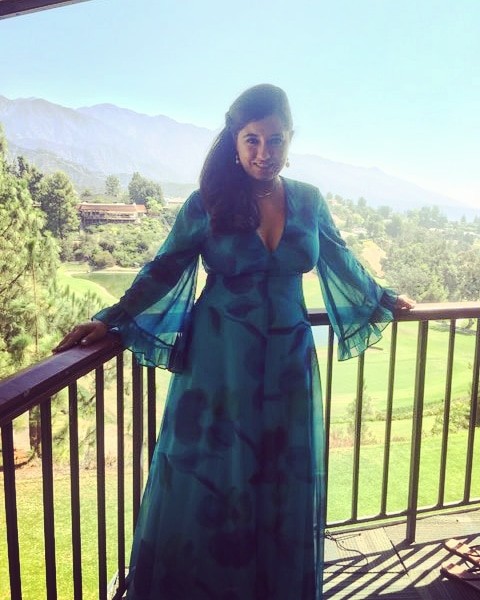 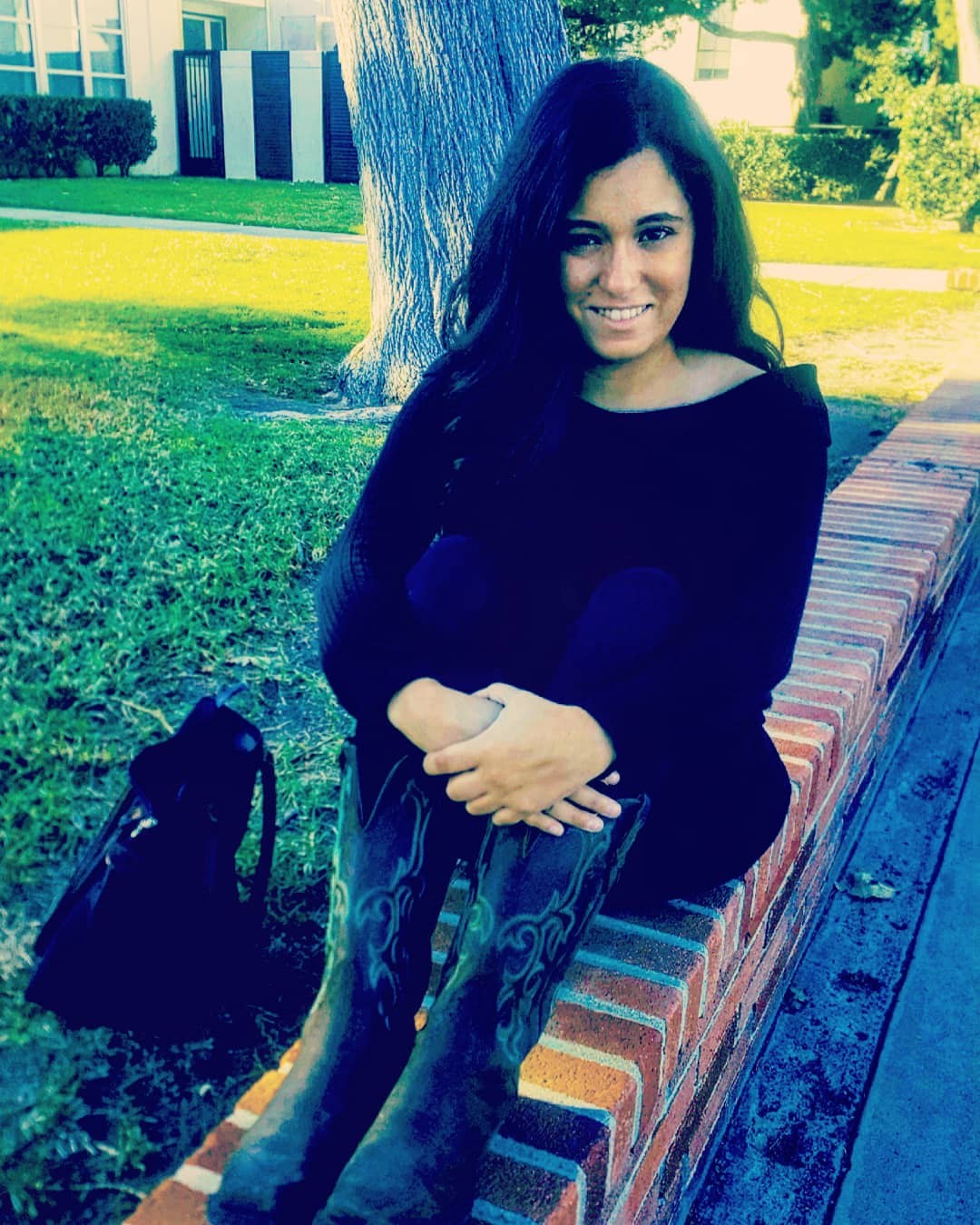